Rufus Wainwright played an emotional and moving show at the Paramount last night in Seattle. The singer-songwriter wrapped up his tour with his sister, Martha Wainwright, in a performance that was so revealing and sensitive. For the first half of the show, he played songs from All Days Are Nights: Songs for Lulu in a beautiful black ensemble of shiny raven feathers, sparkly top, and a dramatic scalloped train designed by Zaldy Coco. As he came out to the stage the venue was silent – he had requested the audience not to applaud during the first set – and the impact of this was startling. Artwork (which I believe were photos and video of Wainwright’s eyes) by Douglas Gordon rotated on the screen. 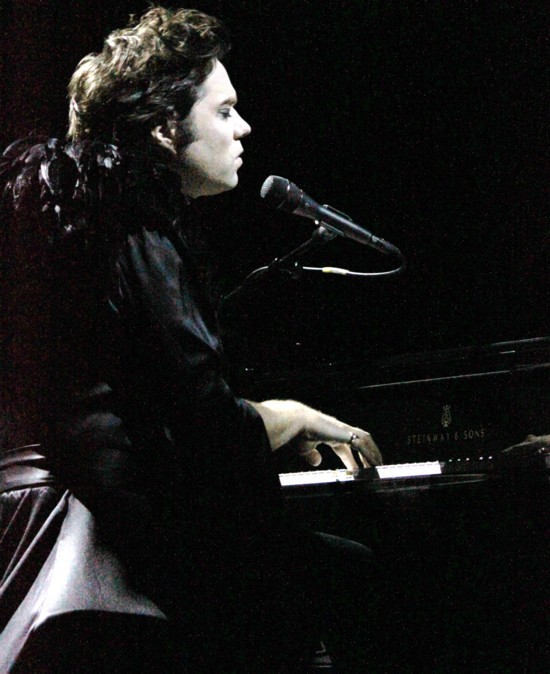 One of the most moving moments was his performance of “The Walking Song,” written by his mother, musician Kate McGarrigle, the celebrated Canadian singer-songwriter who passed away in January. Wainwright mentioned it was written when the relationship between his parents looked rosy. Another great set of moments was when he sang in French with Martha Wainwright (who brought her adorable baby, Arcangelo onstage for one song) and “Cigarettes and Chocolate Milk,” Leonard Cohen’s “Hallelujah,” “Complainte De La Butte” (Wainwright commented we have this complaint in Seattle because of all these hills) and “Dinner at Eight” (No matter how strong/I’m gonna take you down/With one little stone I’m gonna break you down/And see what you’re worth/What you’re really worth to me).

There were some lighthearted moments, such as when Wainwright talked about seeing changes in Seattle over the years – the Space Needle didn’t impress him at first because of its smallness and resemblance to an airport. Now he likes it, saying it’s almost Rococo next to all the bigger buildings. Some of my other favorite pieces of the night were his music set to Shakespeare’s sonnets and “What Would I Ever Do With a Rose?”(Never does the dream come true without the nightmare).

Wainwright returns to the Northwest on September 9th. He’ll perform his opera, Prima Donna, with the Oregon Symphony as the first half of the set – the second half will be variety, including covers of Judy Garland songs. You can find more information here. 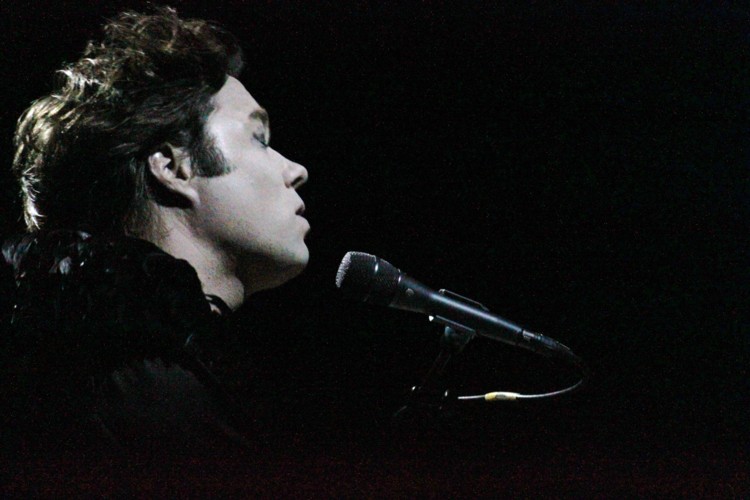 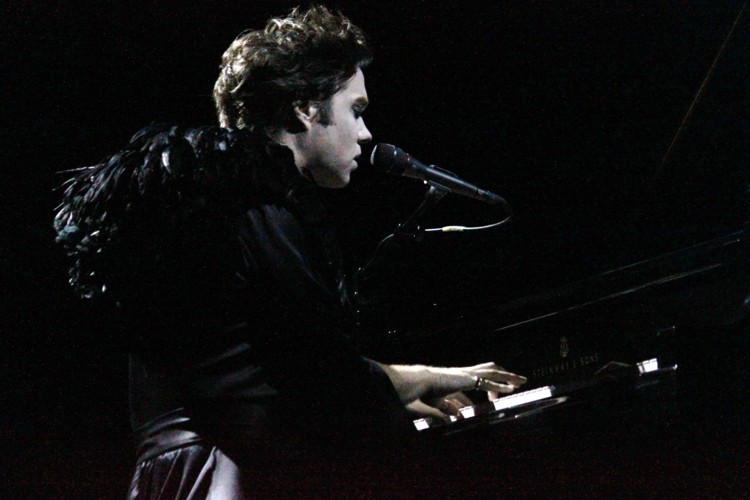 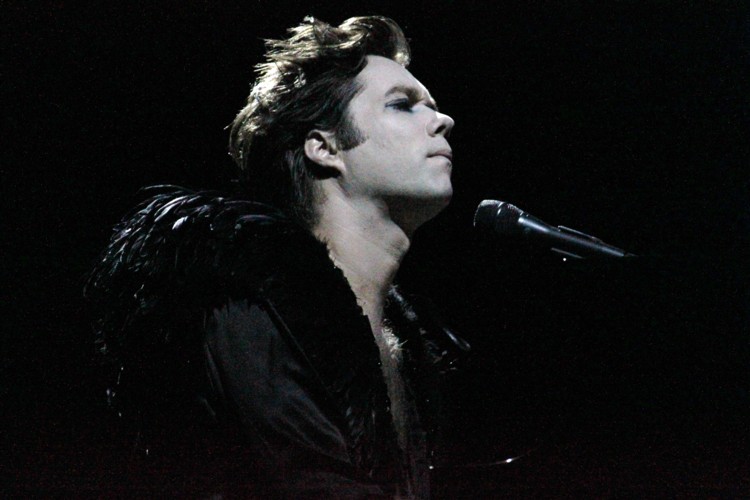 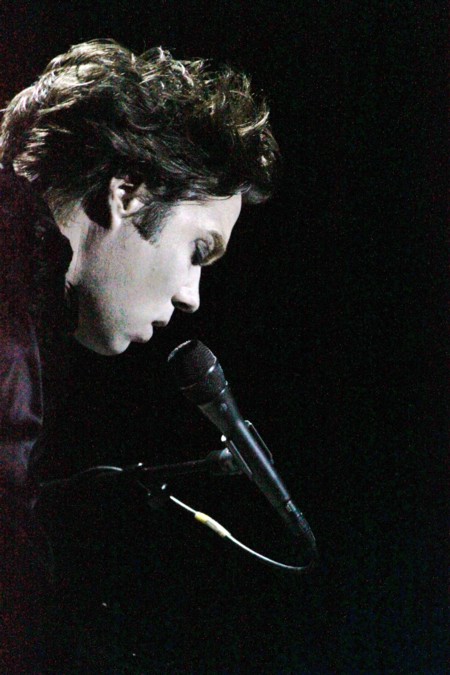 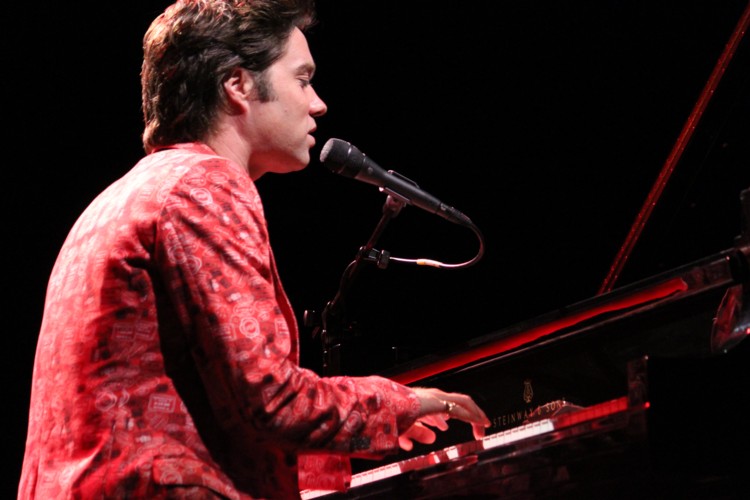 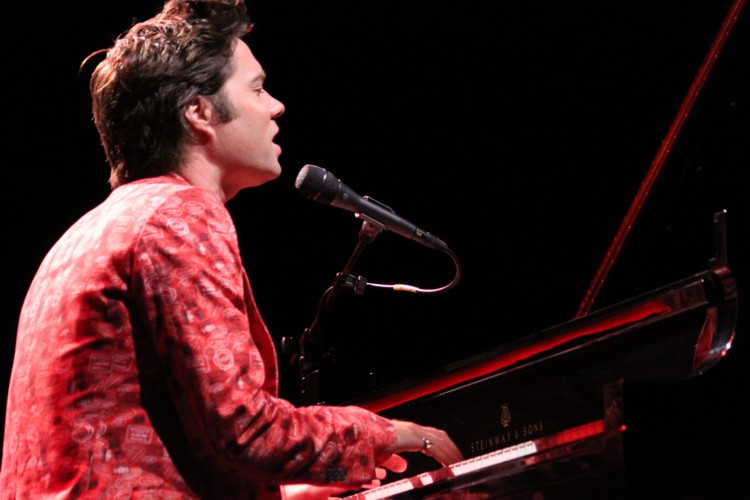 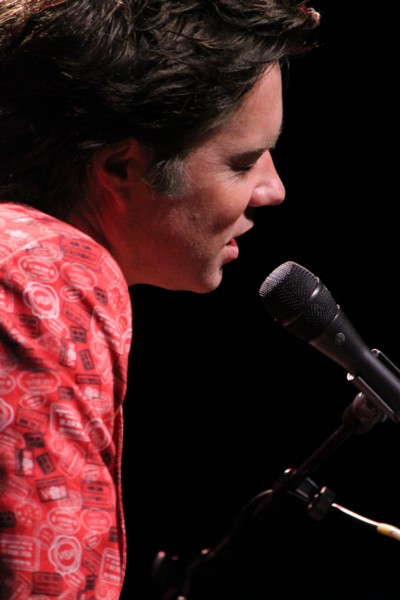 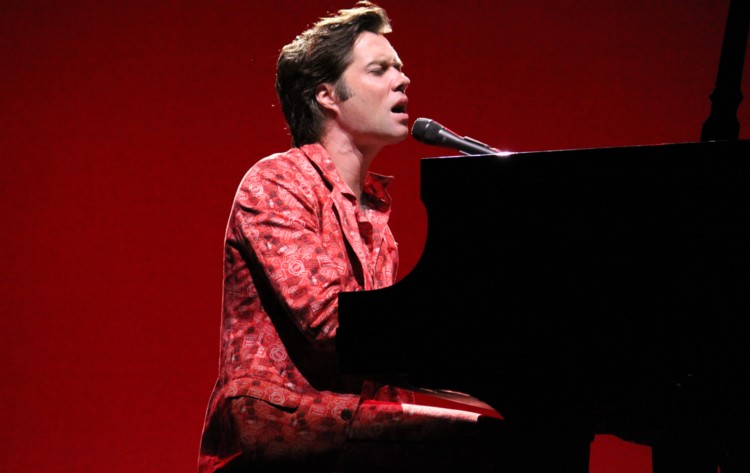 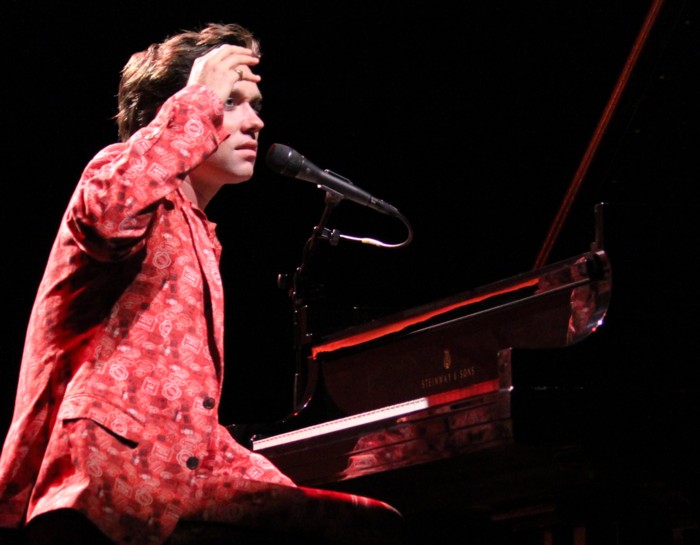 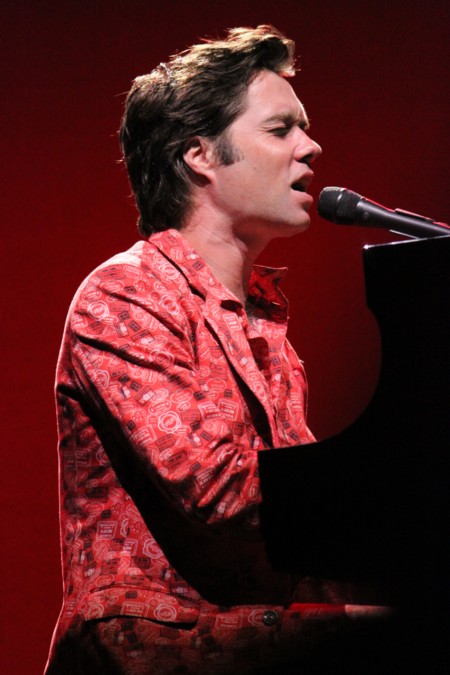 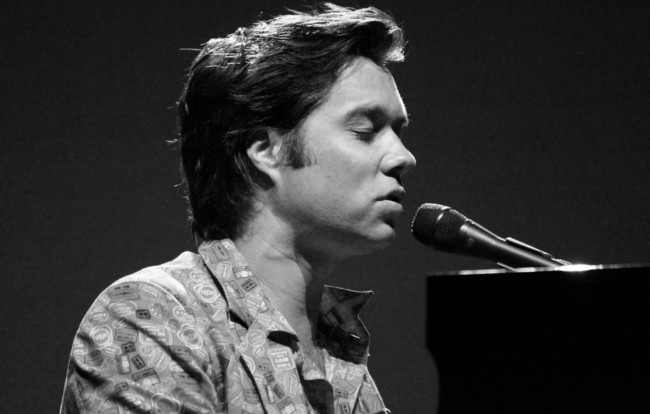 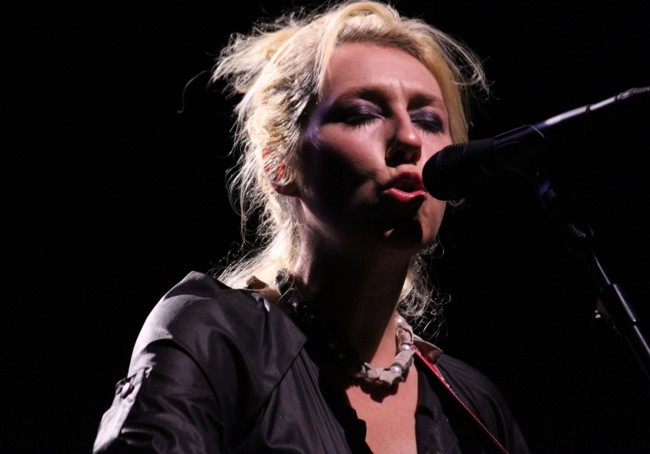 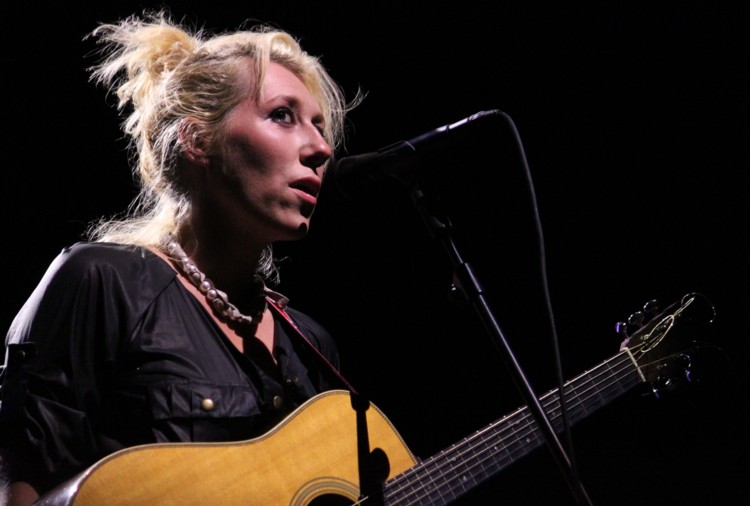 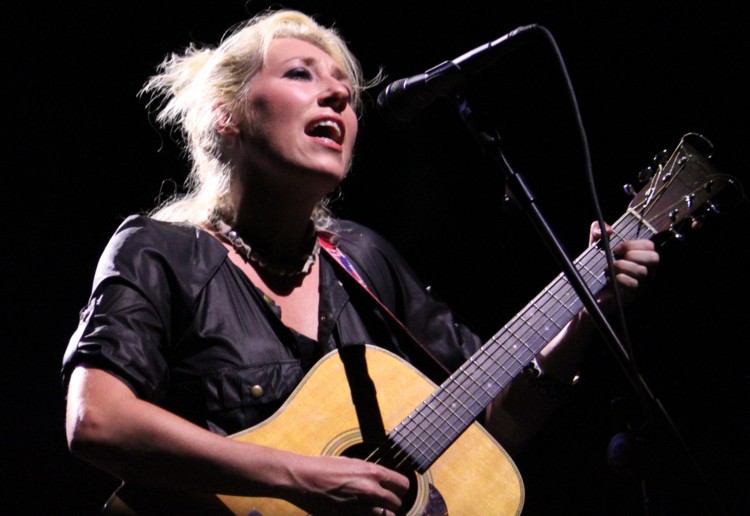 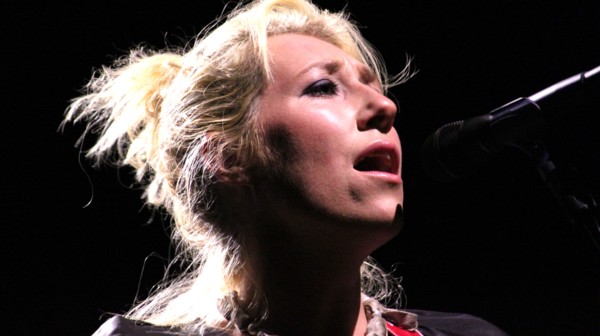 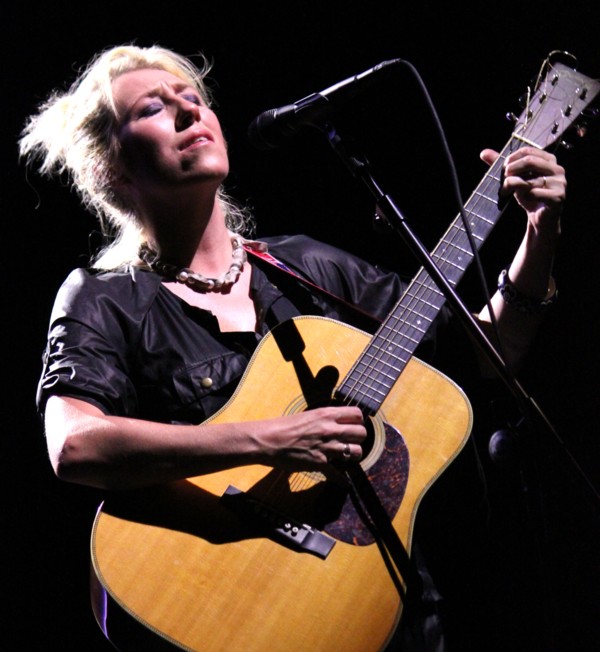