British musician Plan B was absolutely captivating on Saturday night at Chop Suey. He brought an entire band with him for the show – two guitarists, keyboard player, bassist, drummer and two backup singers. Plan B’s a gifted songwriter, and it turns out he’s a gifted performer as well, one who’s unafraid to do something completely different from what you might expect, all within the same show. He rocked, crooned, rapped and just charmed. The first part of his show was mostly songs from his second album, the Defamation of Strickland Banks, a set that exuded sexy R&B, including “Prayin’,” “Hard Times,” “The Recluse,” “She Said,” the filthy beauty that is “Love Goes Down,” and “Welcome to Hell,” which he prefaced by proposing, “Let’s get married.” Another strong point was his cover of Paolo Nutini’s “Coming Up Easy,” a song Plan B said he suspected was about smoking weed. For an encore he performed an excellent Motown medley plus a dubstep medley, and then closed out with “Pieces” (incredible live) and probably my favorite Plan B song, “Stay Too Long.” The rap bit in this one was especially spot-on, and I need to point out the guitarists as roaringly good. Plan B is a class act. 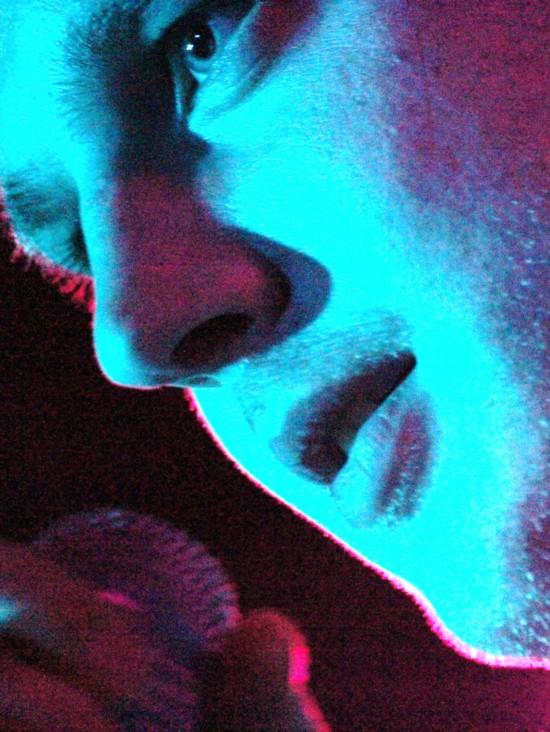 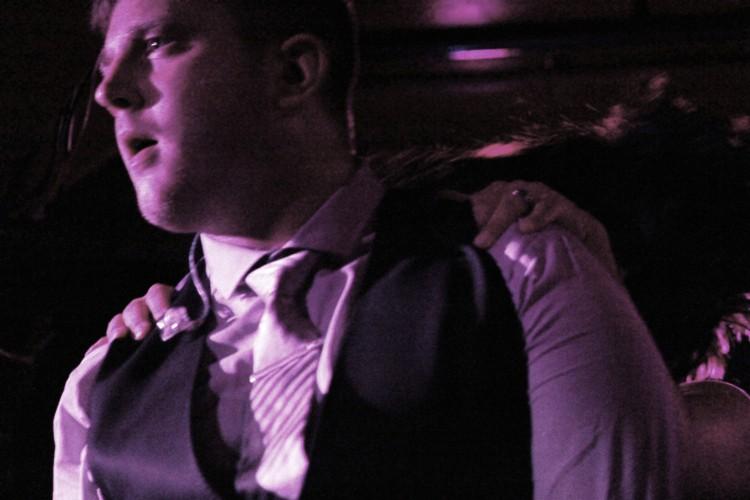 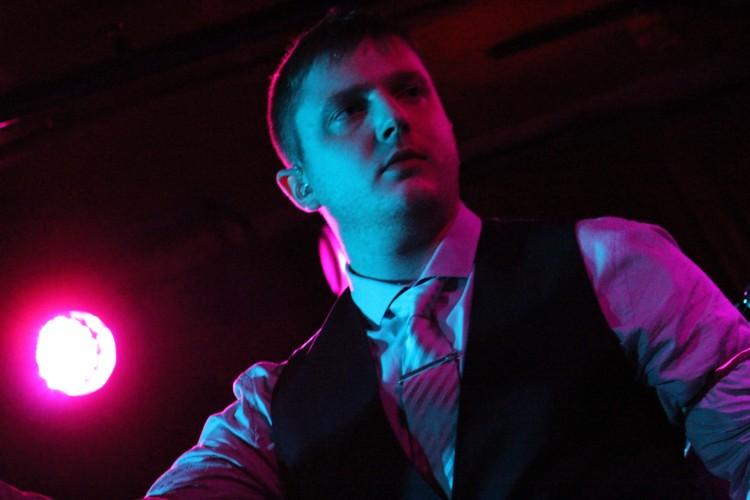 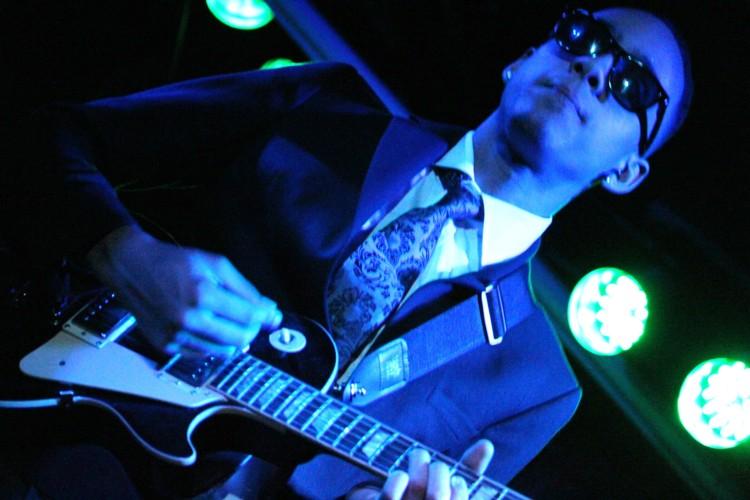 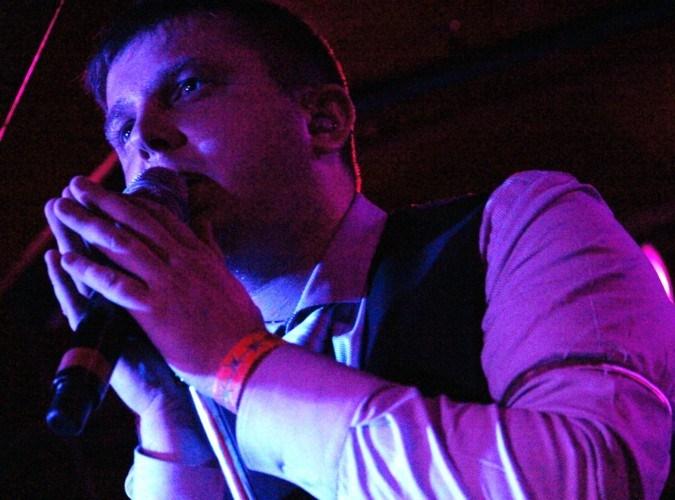 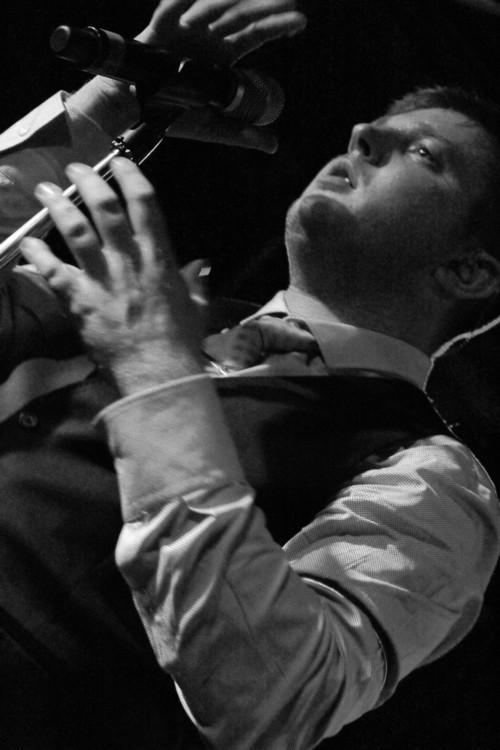 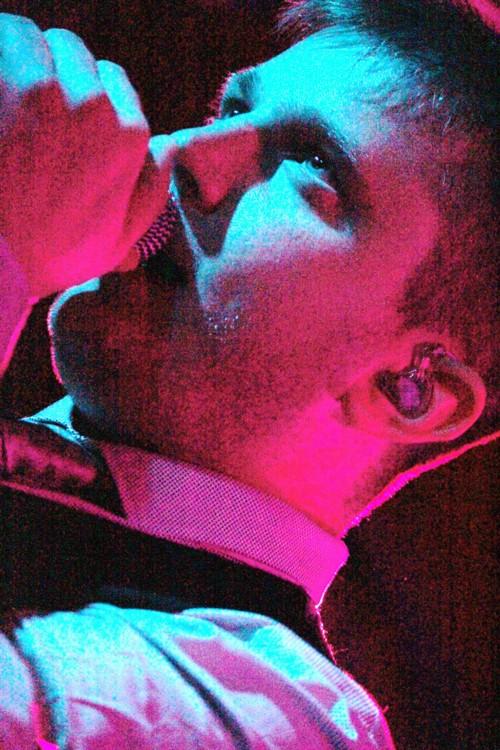 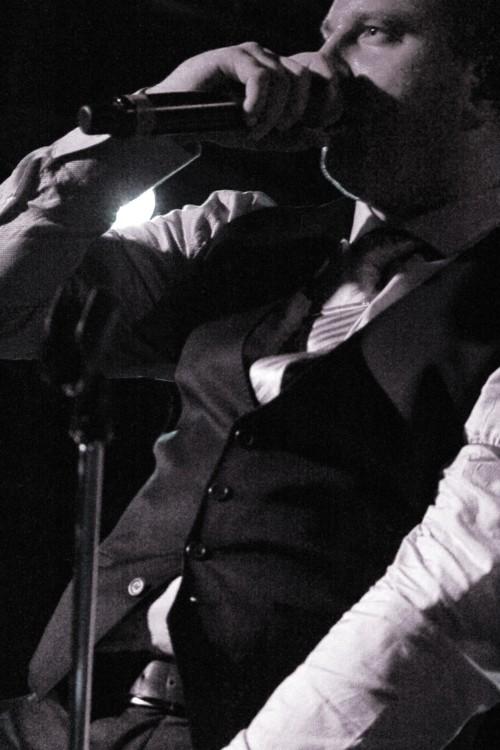 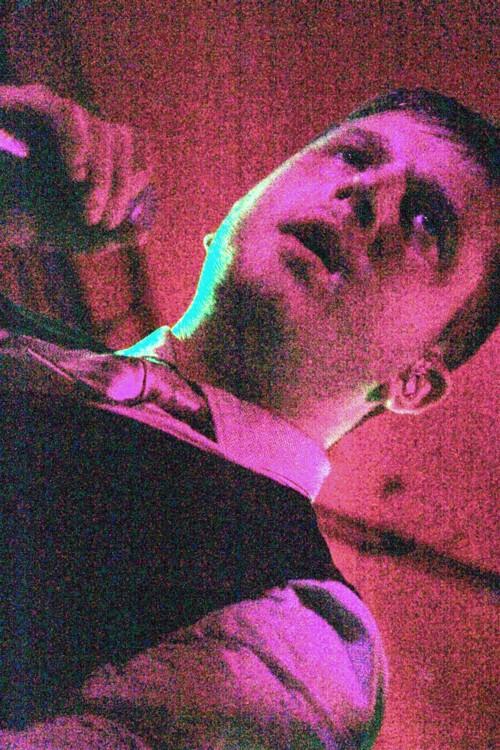 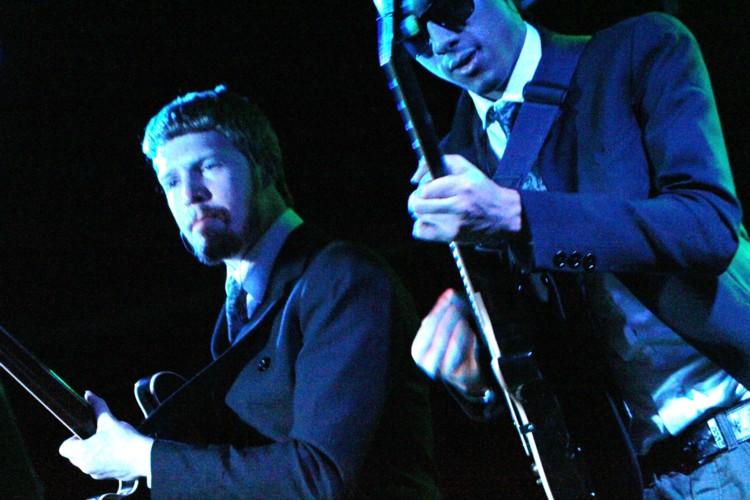 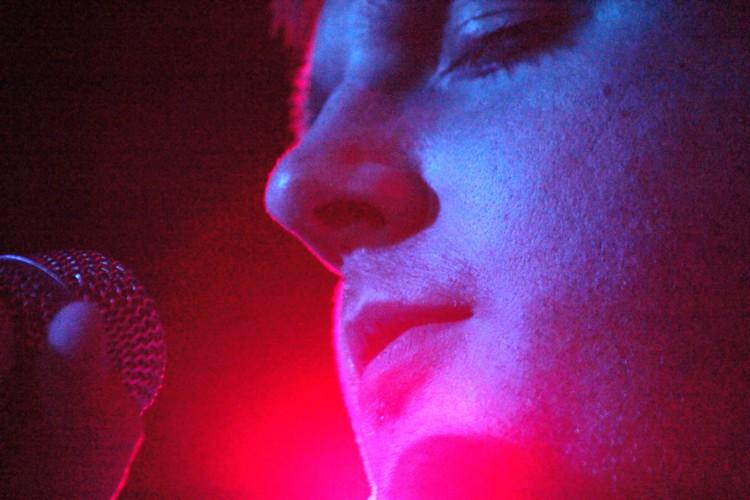 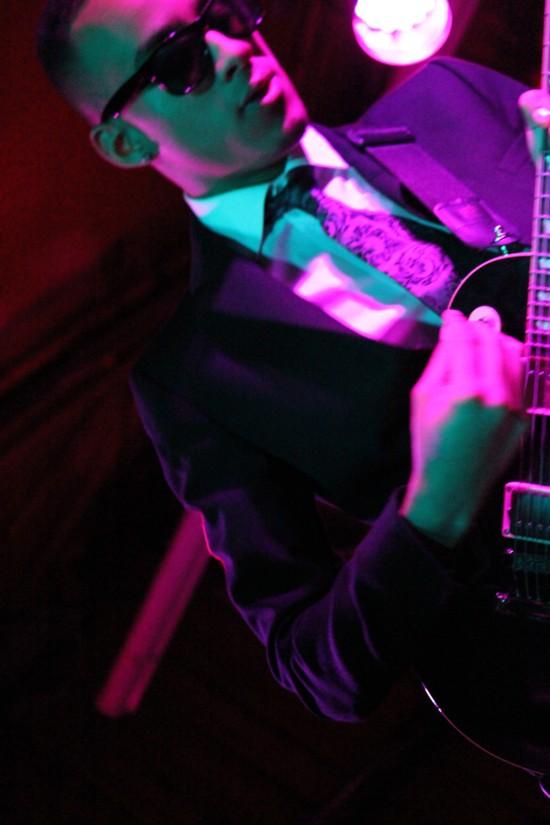 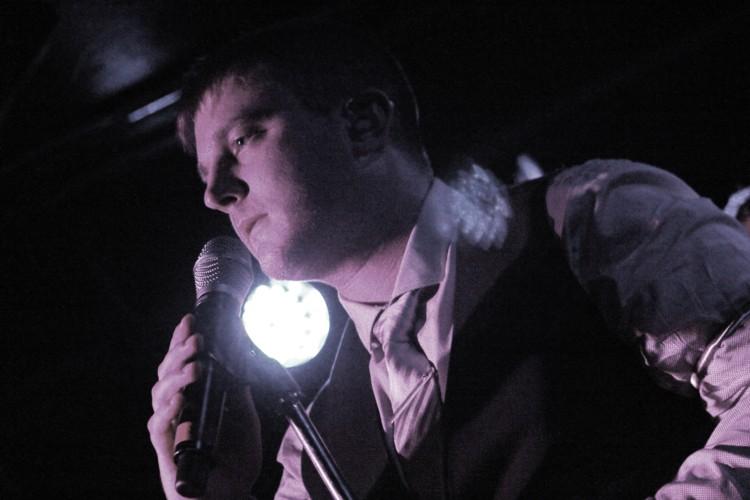 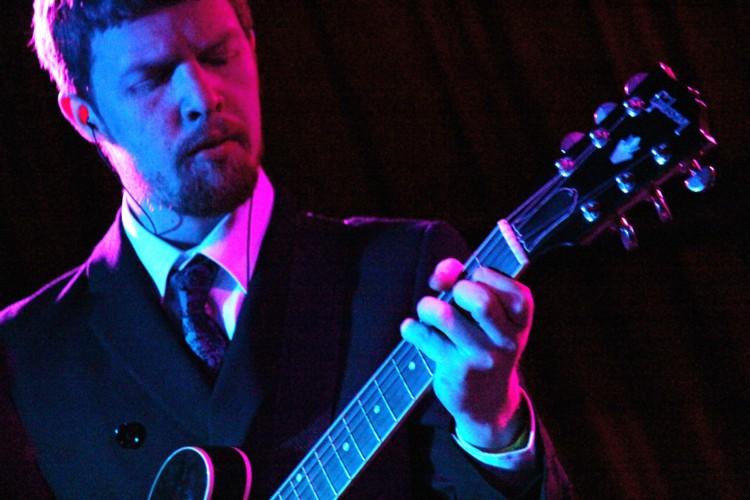 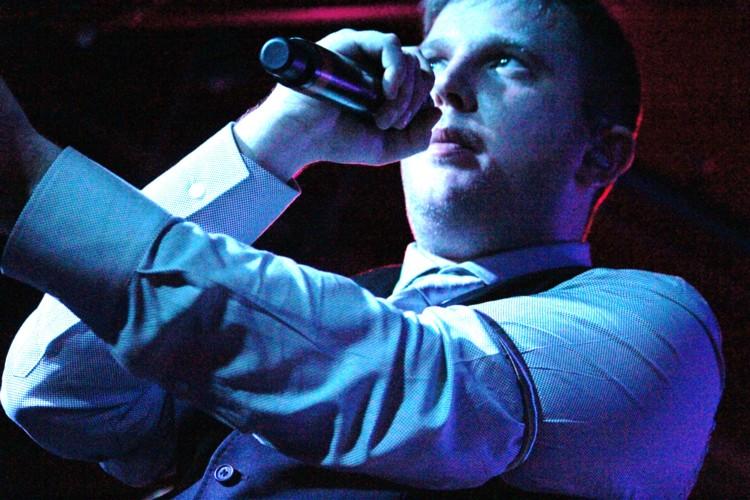 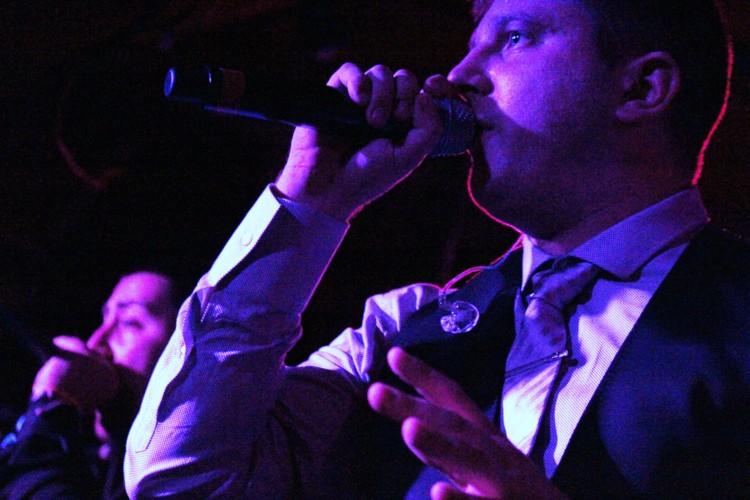 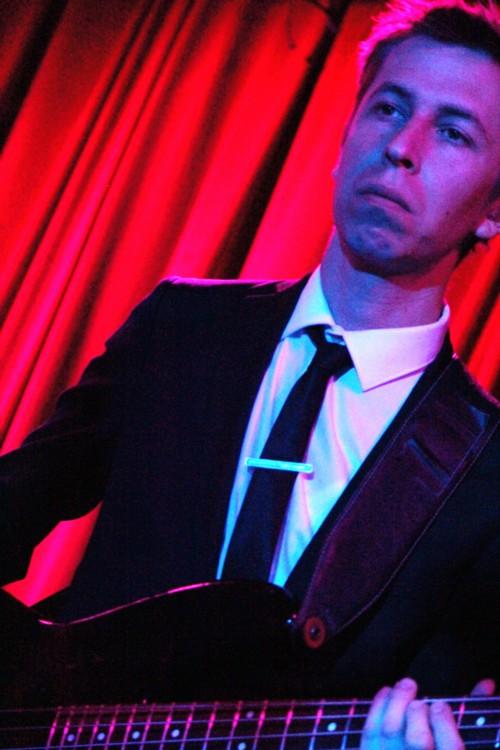 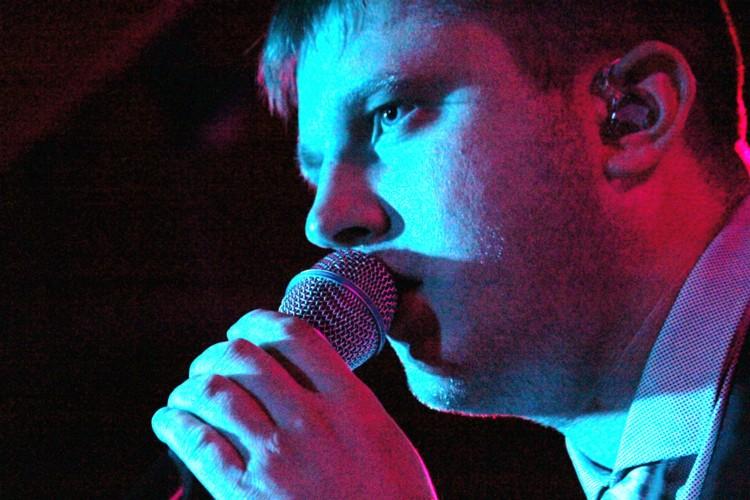 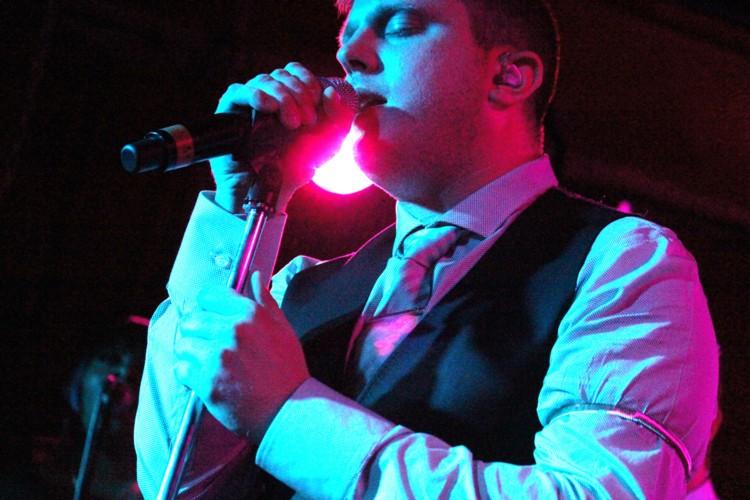 Plan B – review & photos by Dagmar

Gallery of Plan B @ Chop Suey