New Politics had the middle slot on Monday, March 7th’s show at El Corazon, right between openers Pacific Dub and headliners the Dirty Heads. I think this was the Danish band’s fourth visit to Seattle – I caught one of their three shows last year at the same venue. I loved this band’s music immediately. At times it’s completely brash (“Yeah Yeah Yeah;” at other times it’s partly poignant (“My Love,” “No Dignity,” “Give Me Hope”). And it’s always awesome. Singer David Boyd and singer/guitarist Søren Hansen returned with new drummer Louis Vecchio (previous drummer Poul Amaliel is pursuing other projects) and proceeded to give the audience an impressive taste of rock with perfectly placed rap elements. The audience ate it up. Boyd and Hansen each had opportunities for individual highlights, particularly in Hansen’s voice and guitar in “My Love,” and Boyd’s frenetic delivery in “We Are the Radio” (It’s an electric shock/b-b-b-brain damage) and “New Generation”. Separately they are superb, and when the two combine it’s radical. New Politics released one of the absolute best CDs of 2010, one that just seems to get better and better with every listen. They’re a band you need to see live too. 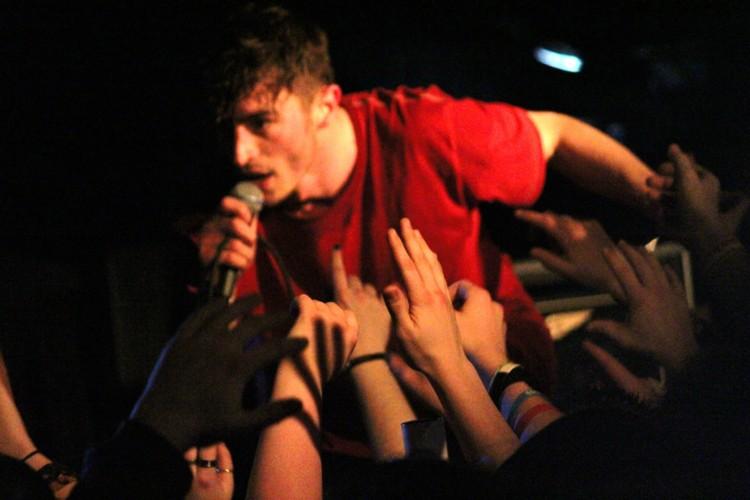 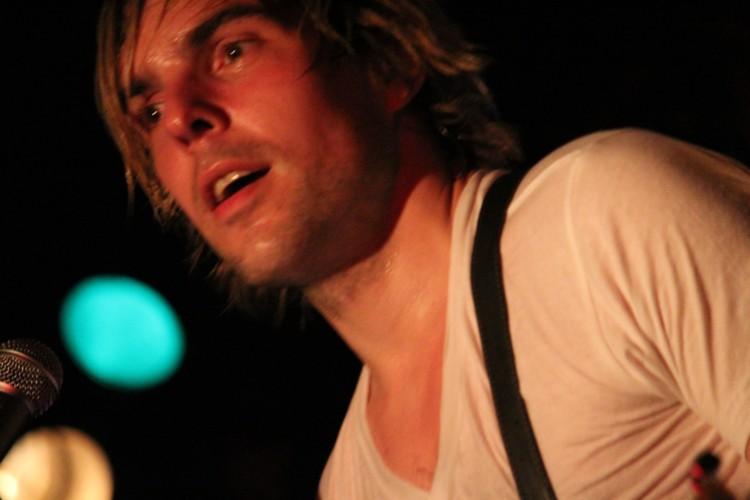 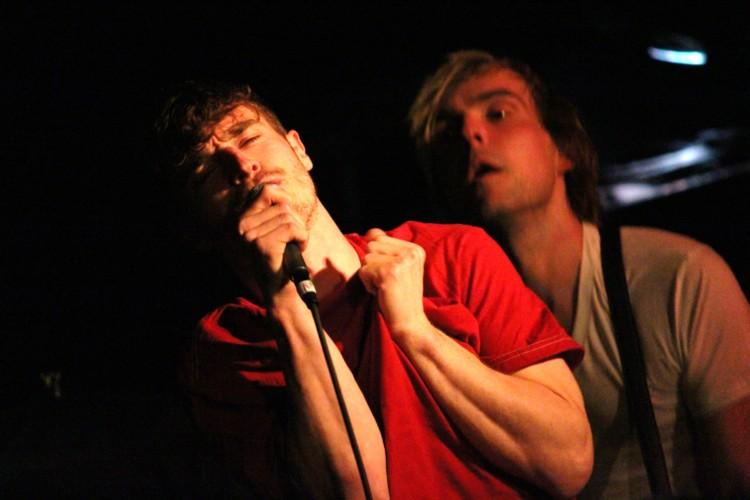 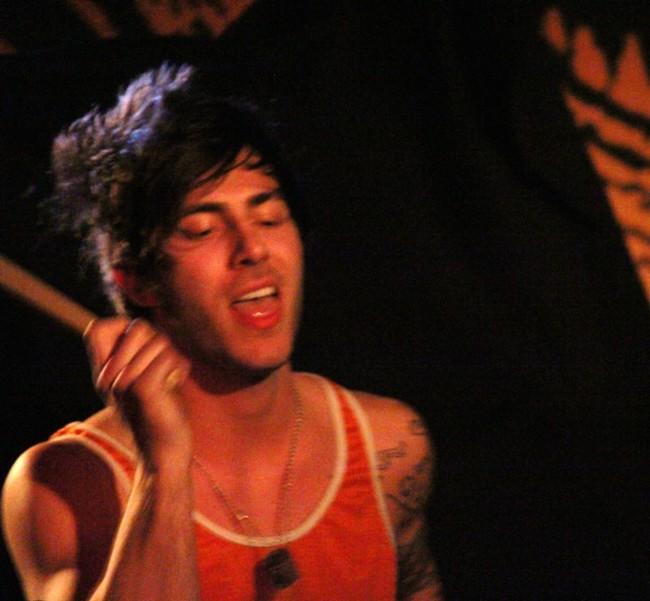 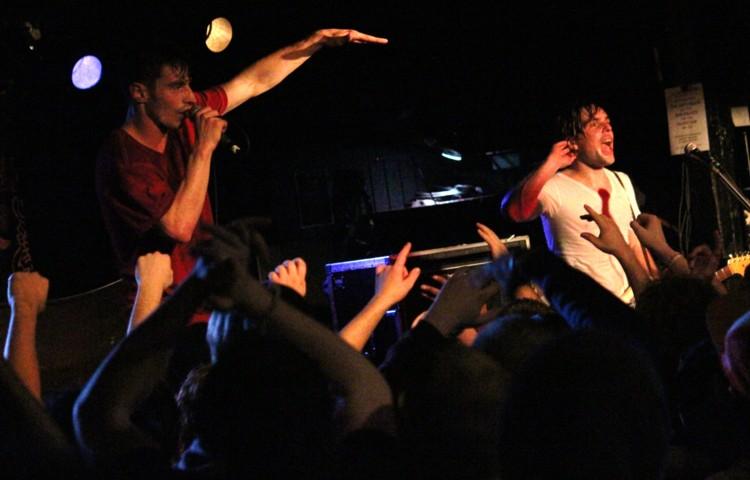 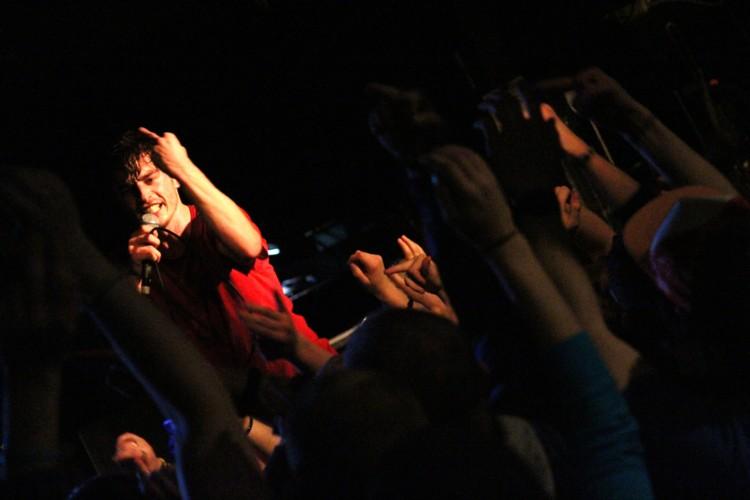 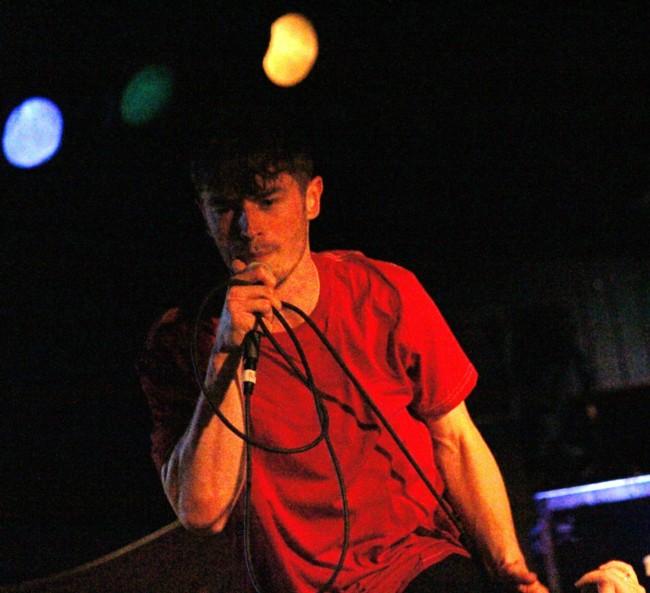 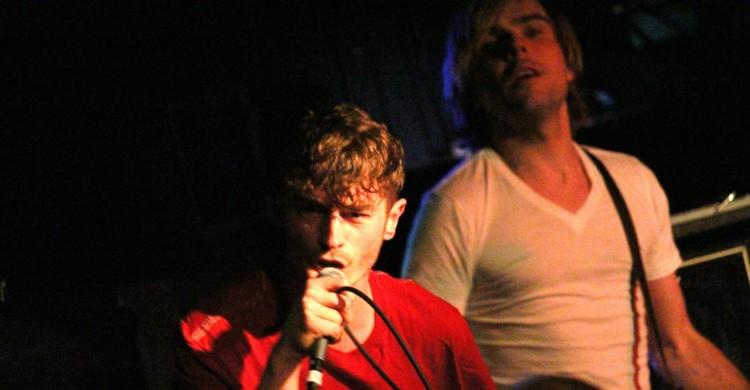 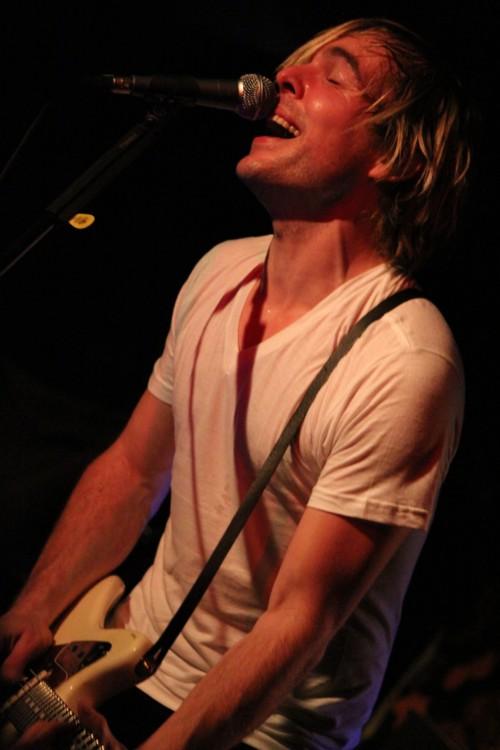 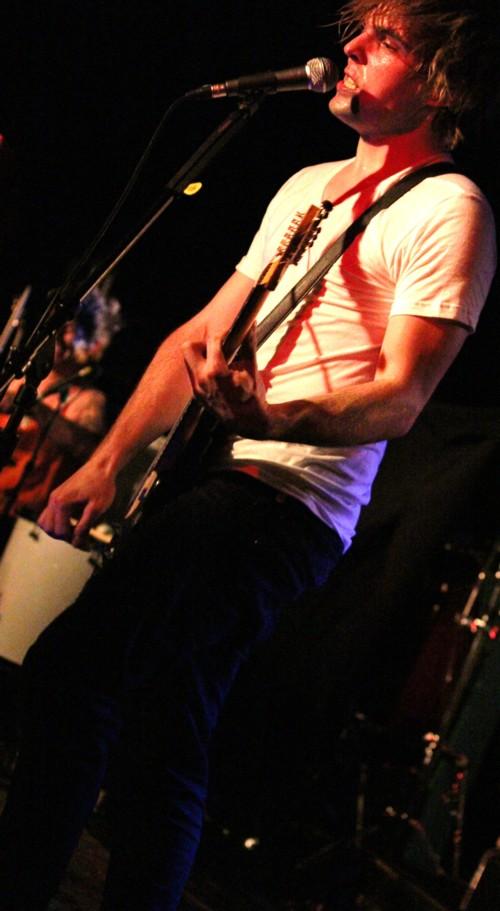 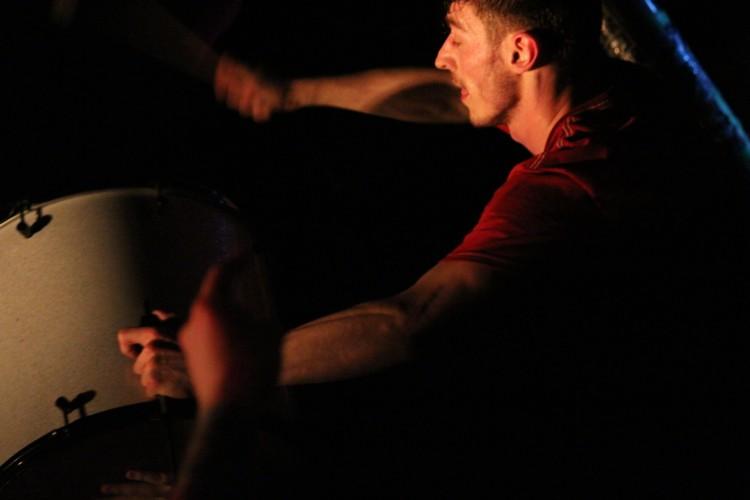 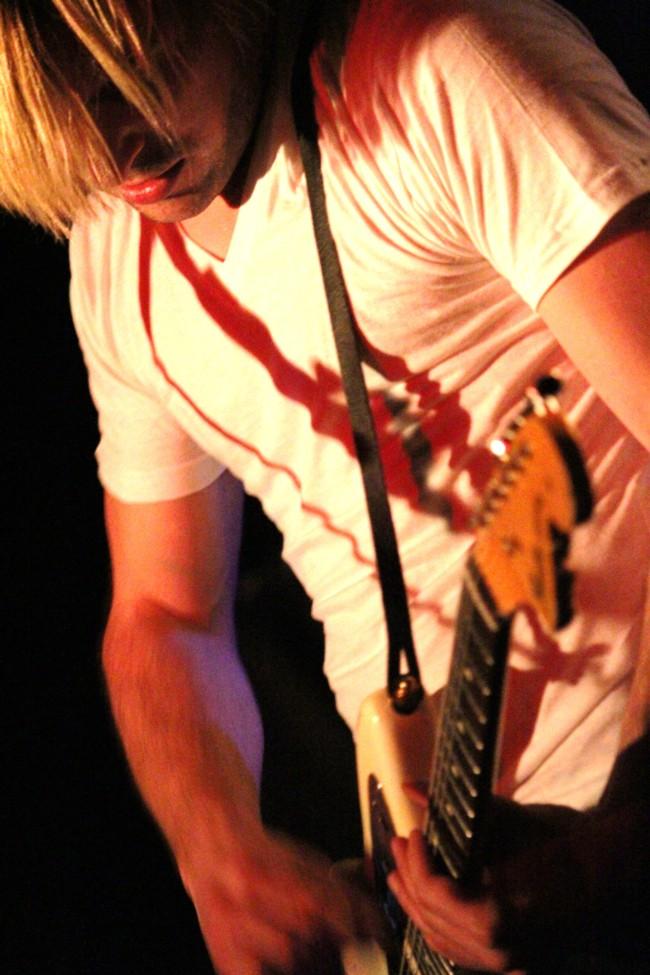 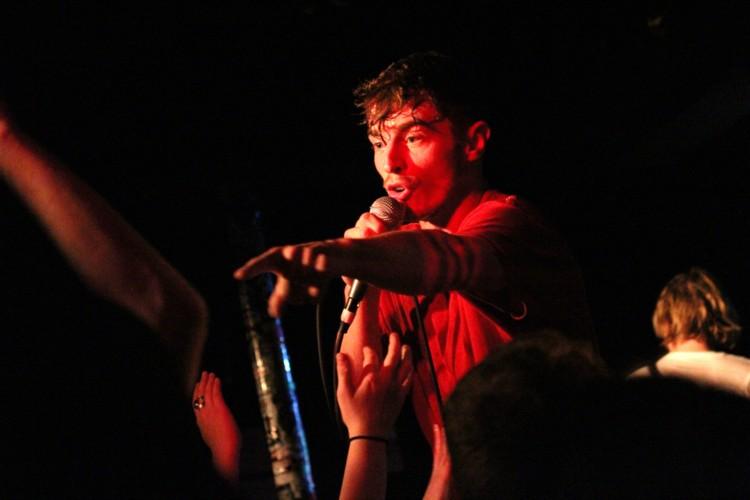 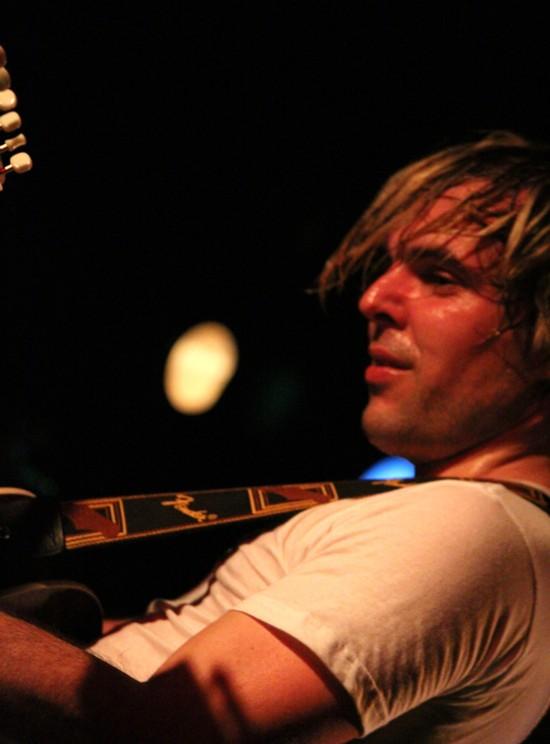 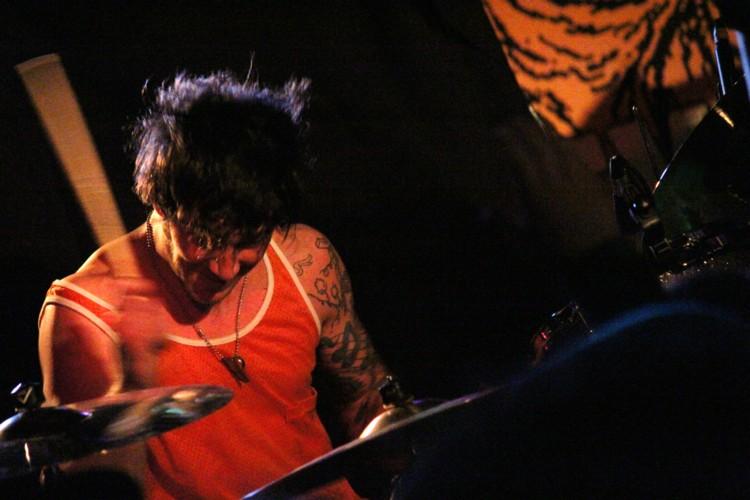 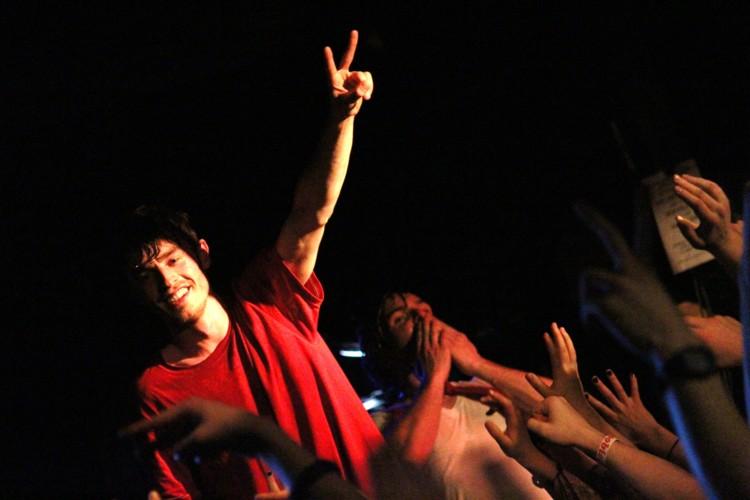 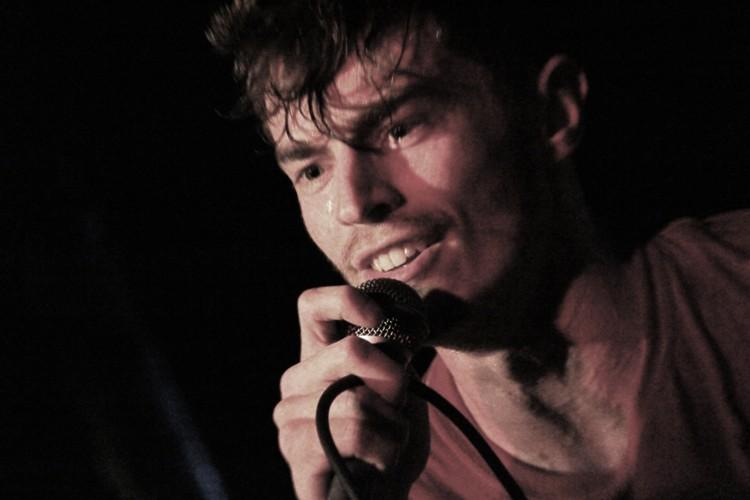 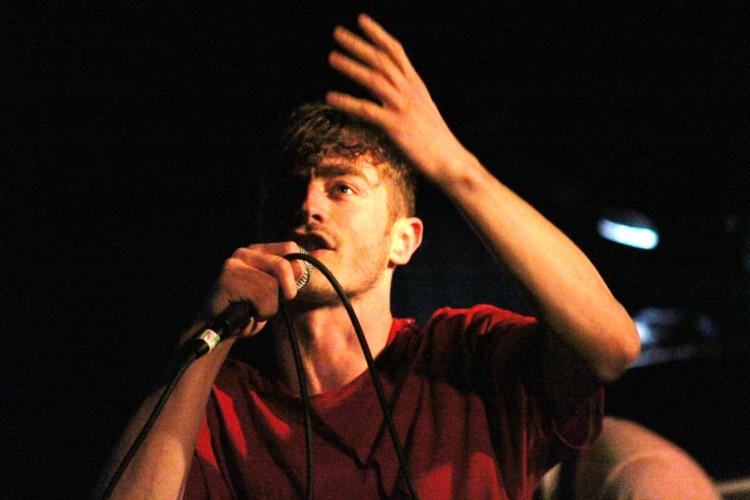 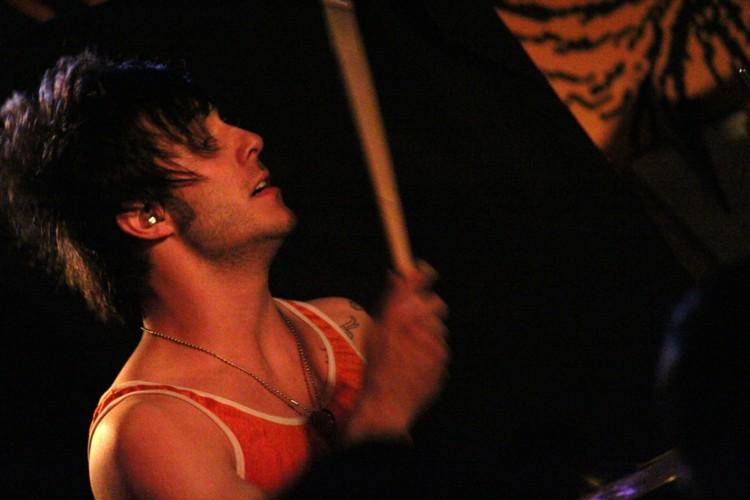 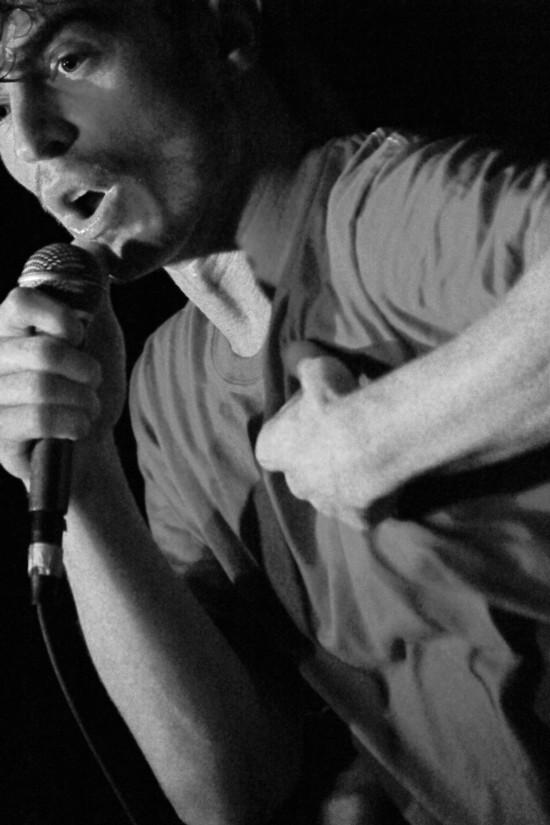 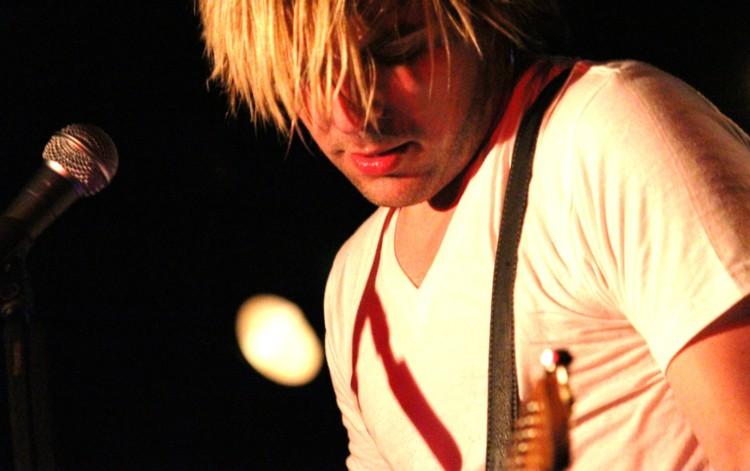 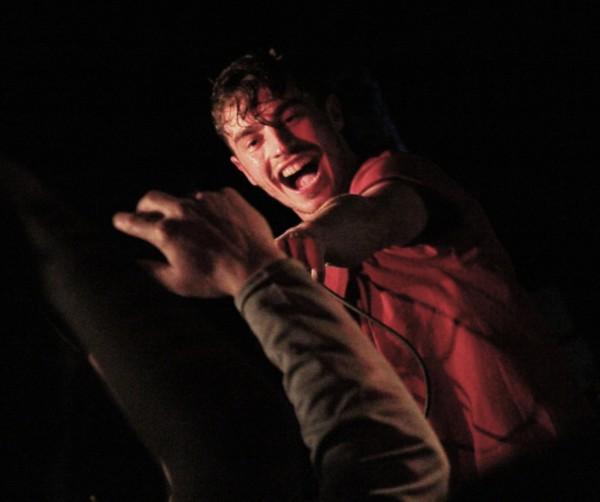 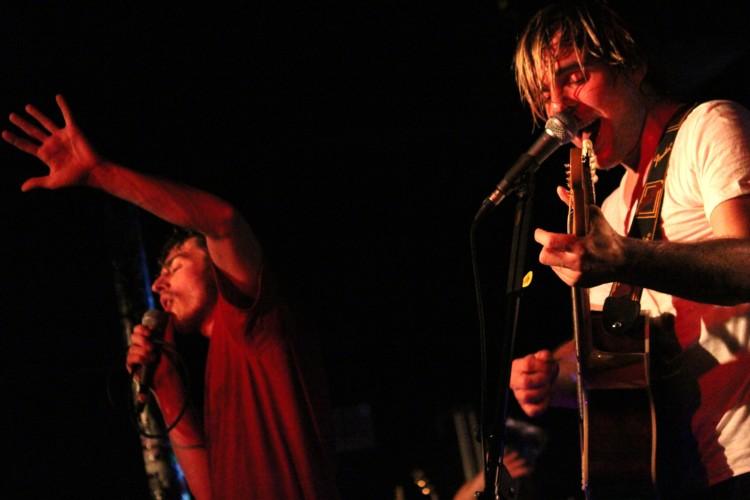 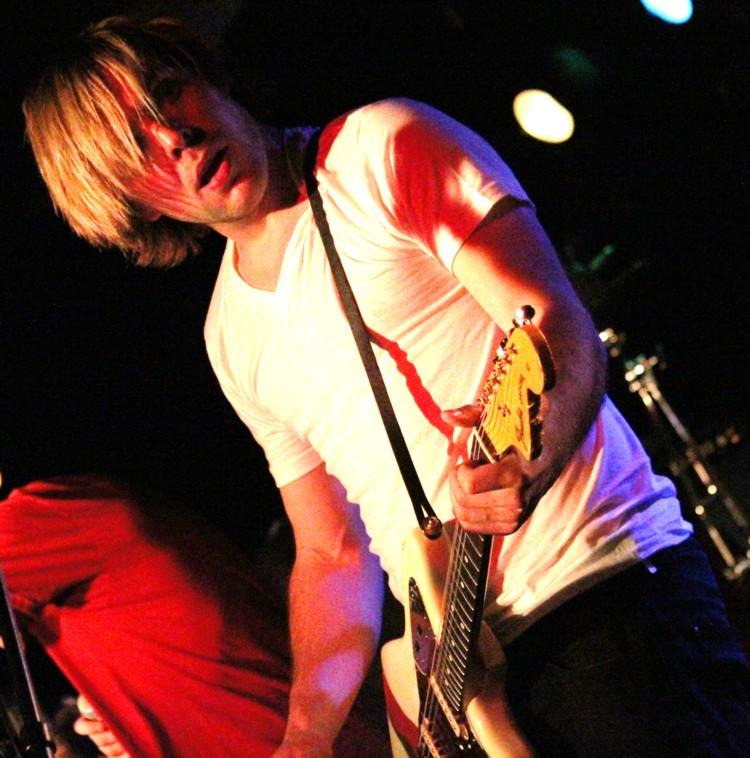 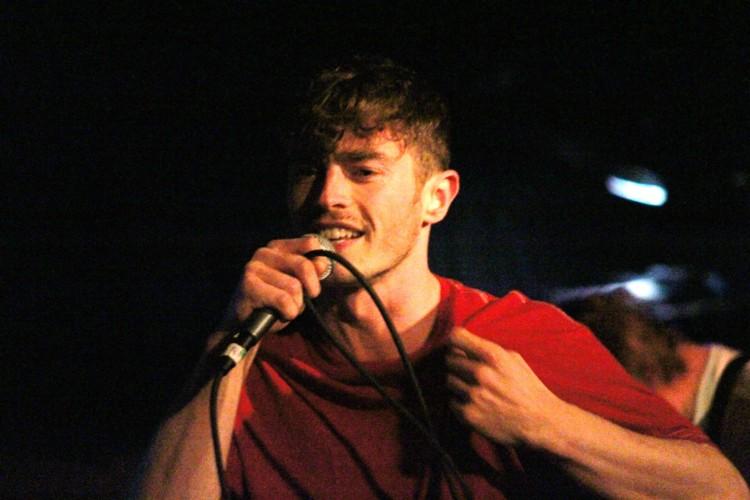 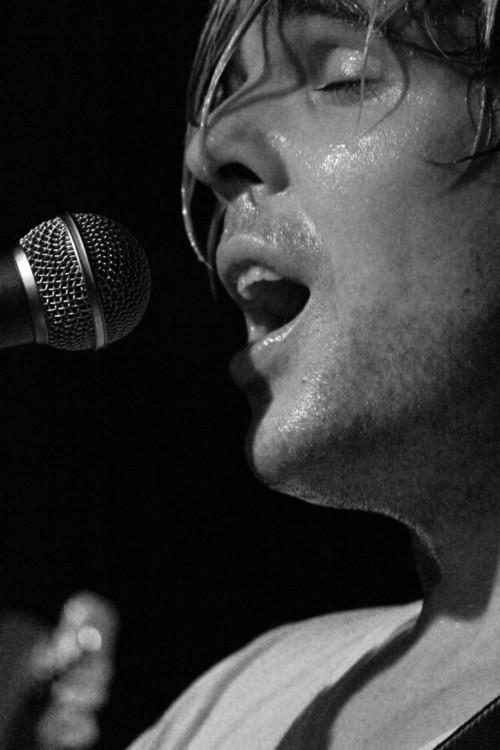 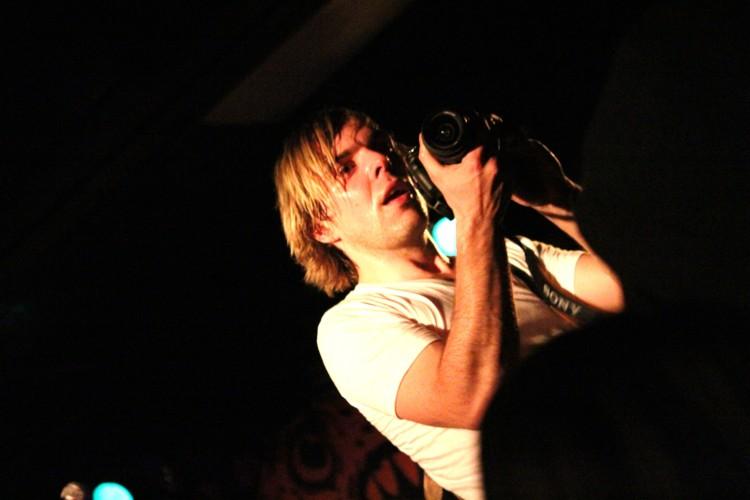 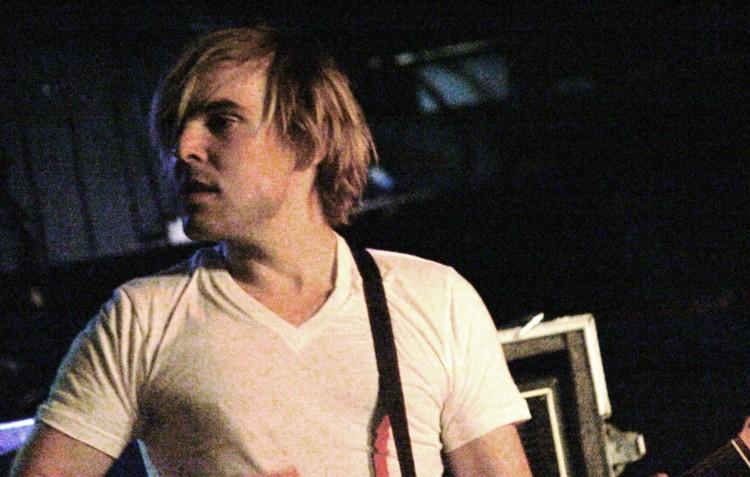 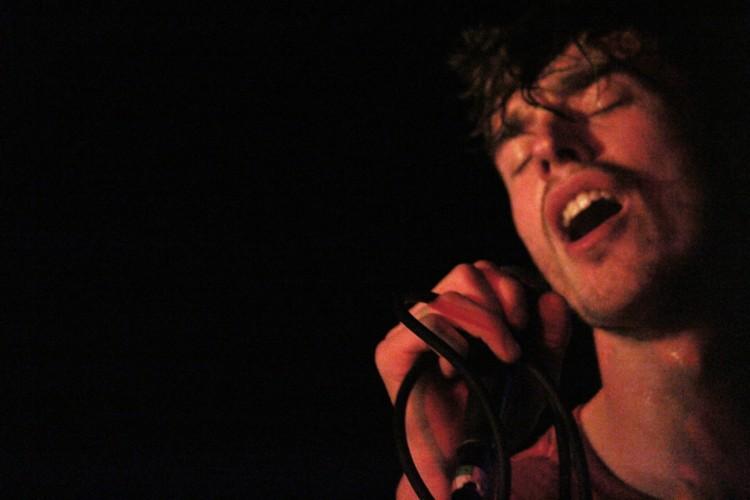 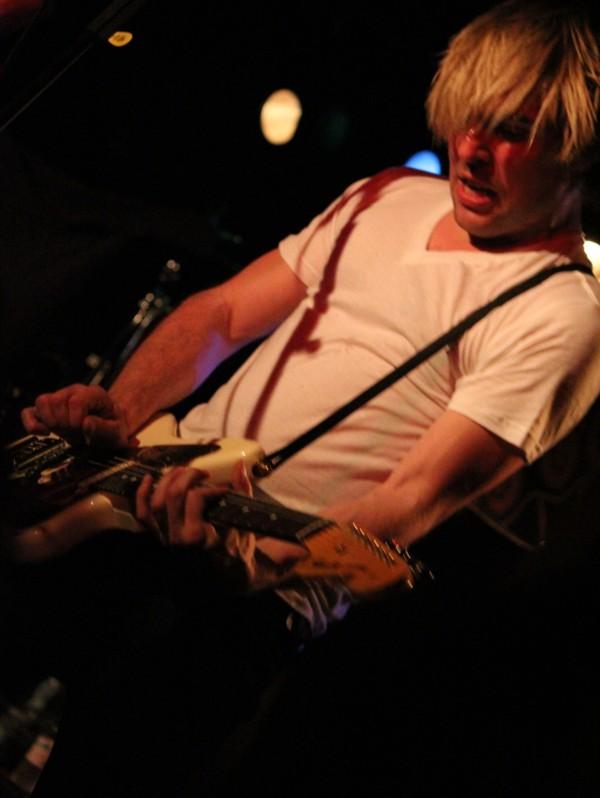