British pop singer and songwriter Natasha Bedingfield headlined at the Showbox at the Market and sang for a very enthusiastic audience. She’s in the middle of her US tour in support of her latest album, Strip Me.

It was obvious that Natasha enjoys being close to her fans. There was a lot of interaction with the audience as she reached out to touch hands on numerous occasions, as captured in several photos below. Natasha, with backup singer Jessi Collins, who’ve known each other since high school, harmonized fantastically together.

Besides her own songs, which included her #1 hit “Unwritten,” Natasha sang a few covers; Joni Mitchell’s “Big Yellow Taxi,”, The Police’s “Message in a Bottle” and an impromptu version of Sade’s “Smooth Operator.” 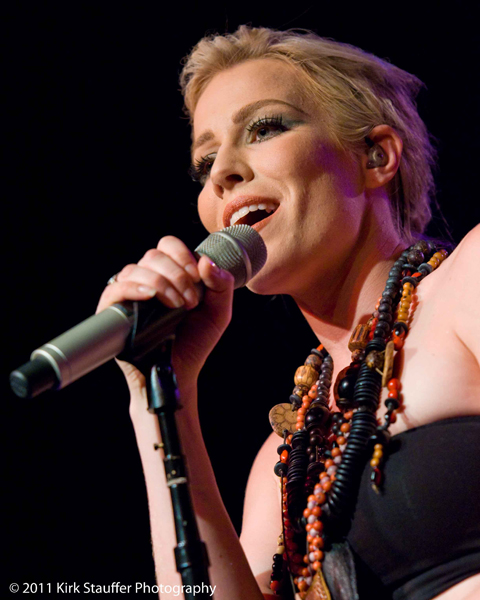 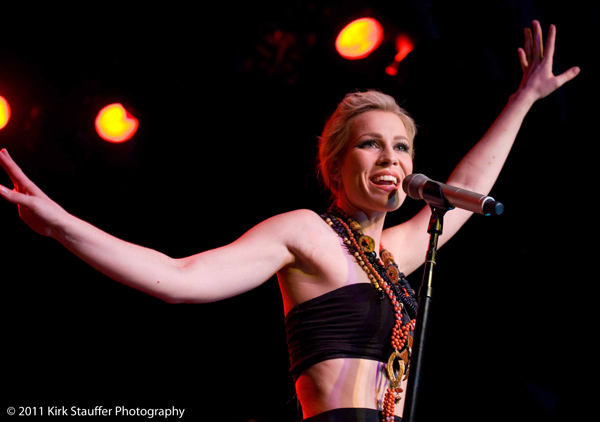 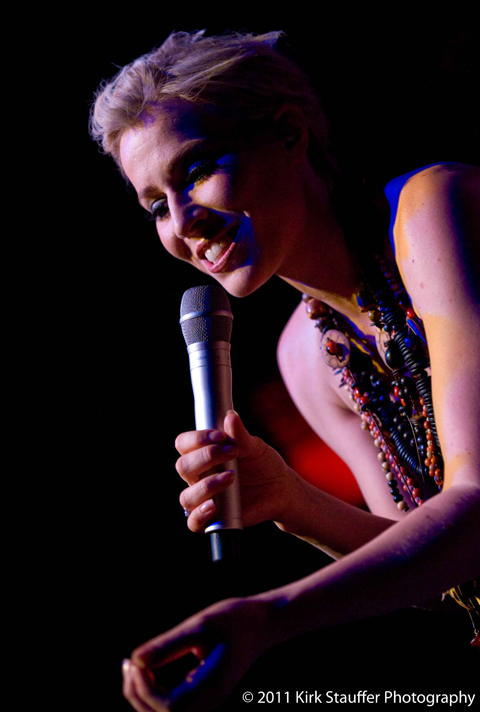 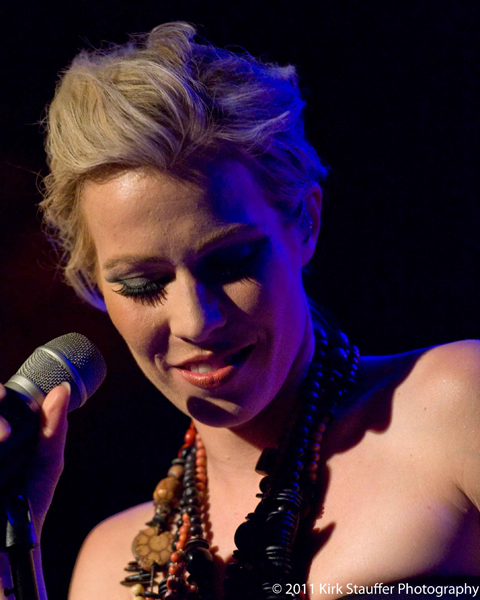 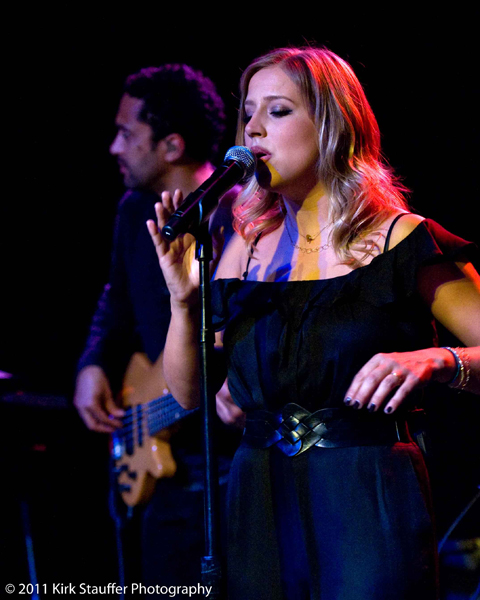 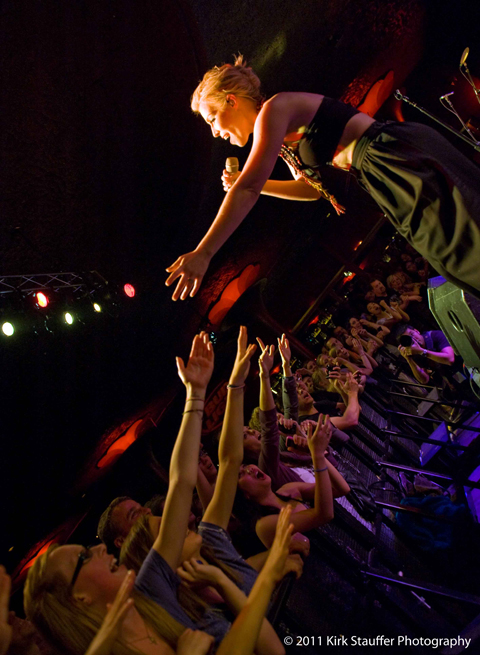 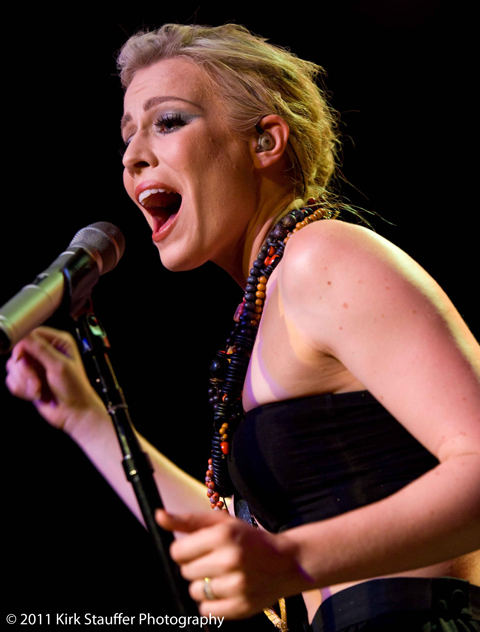 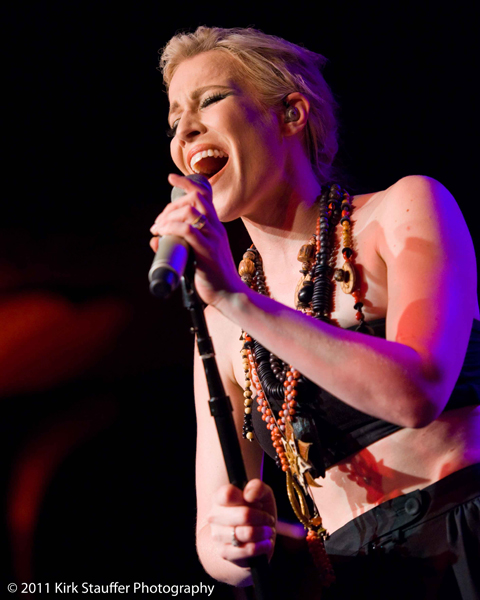 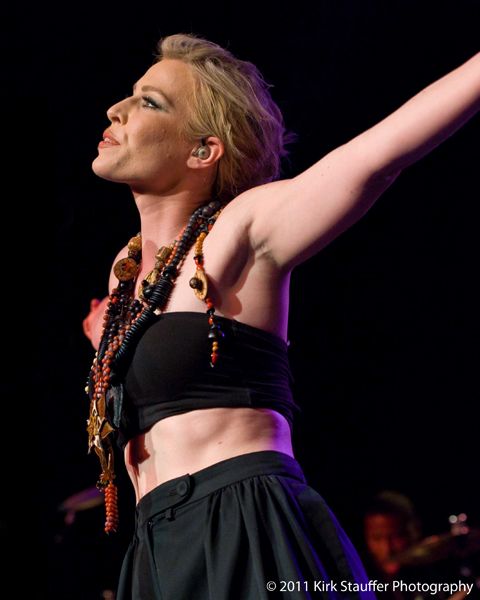 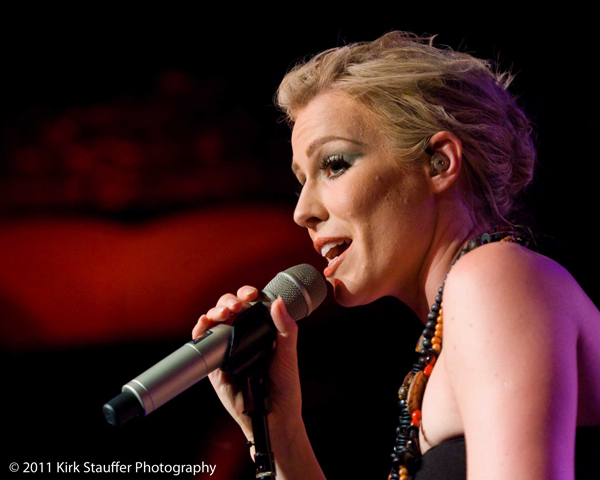 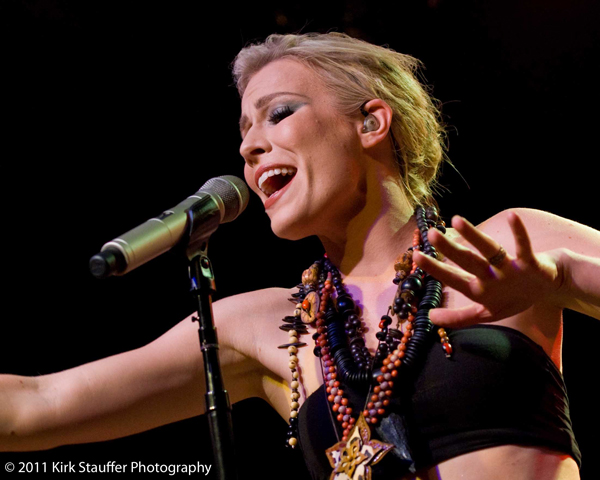 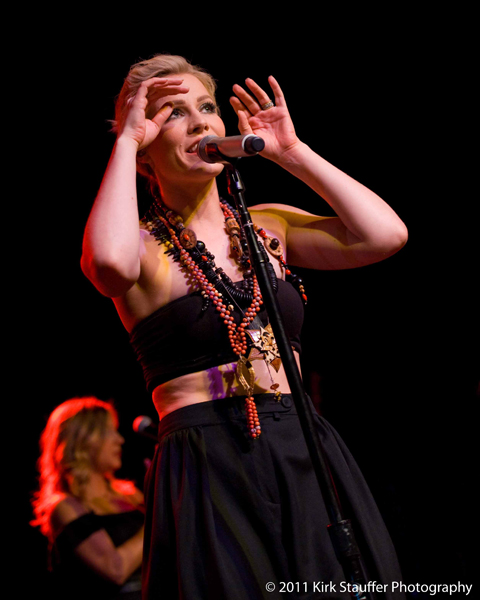 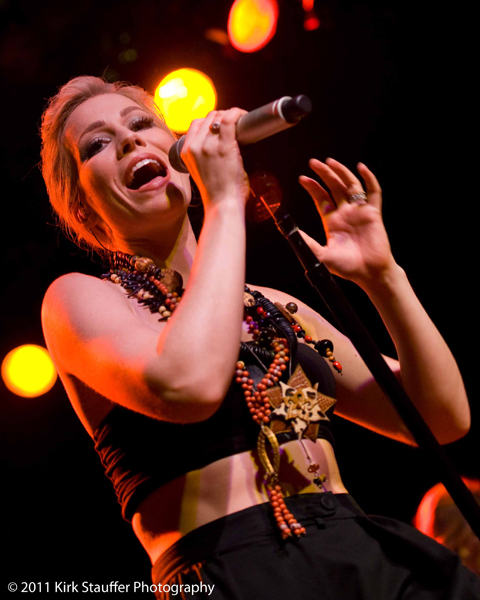 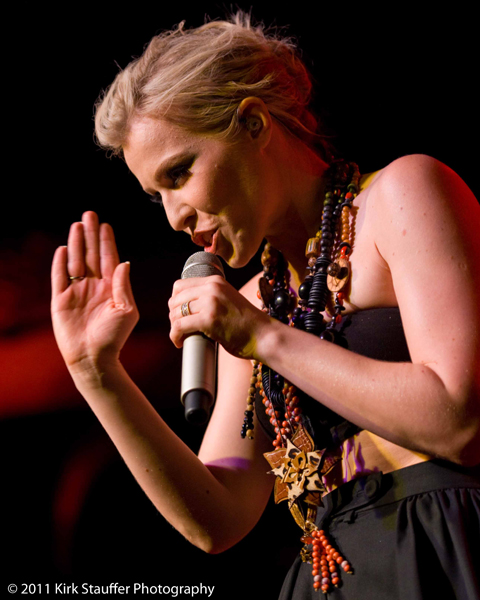 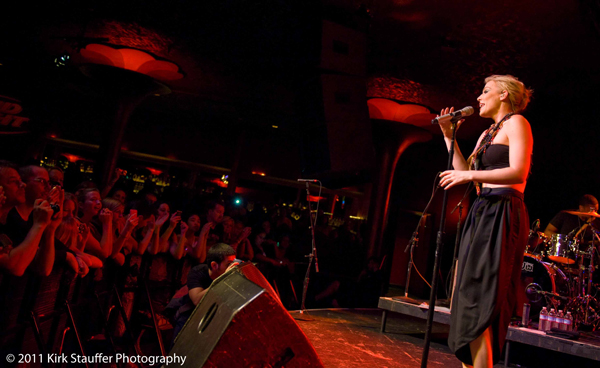 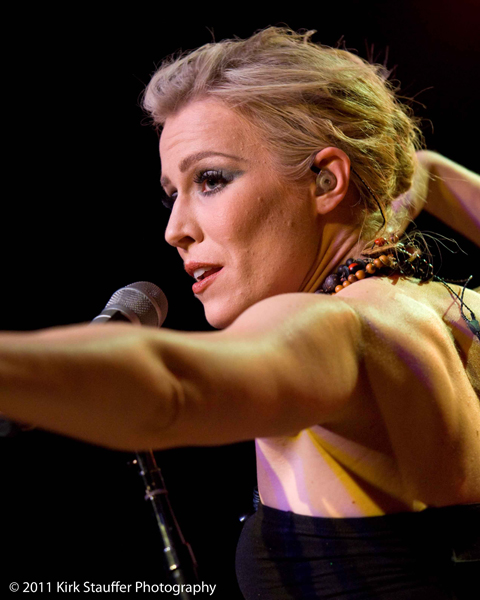 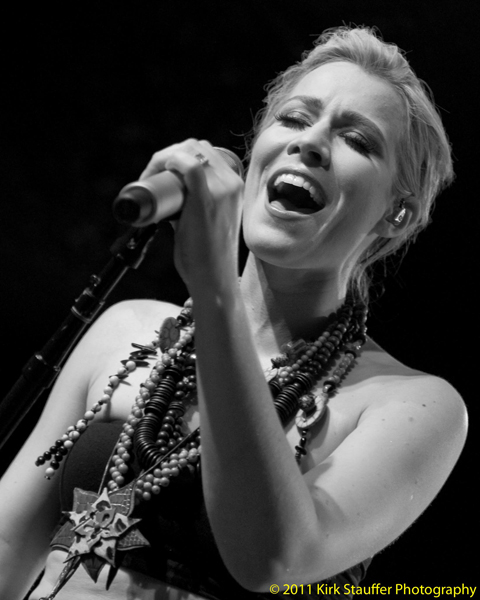 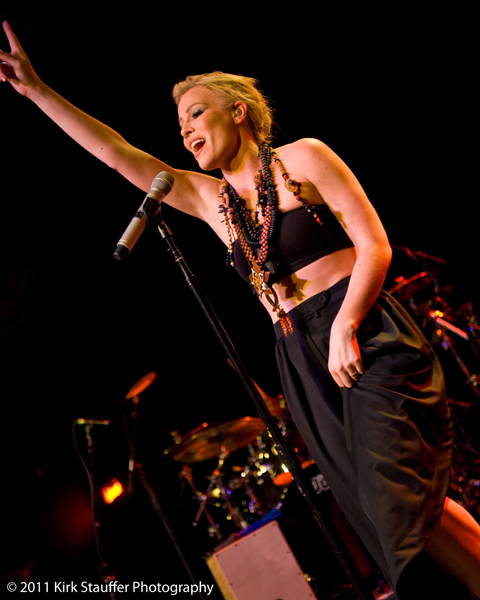 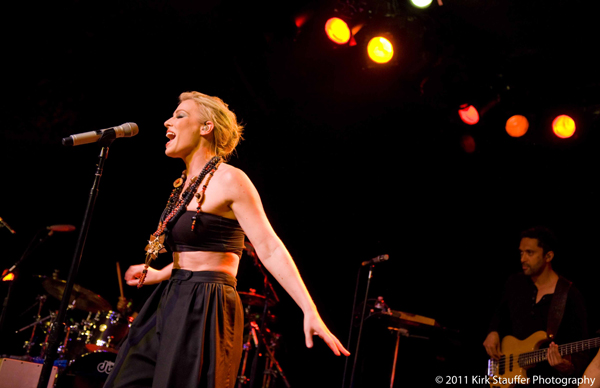 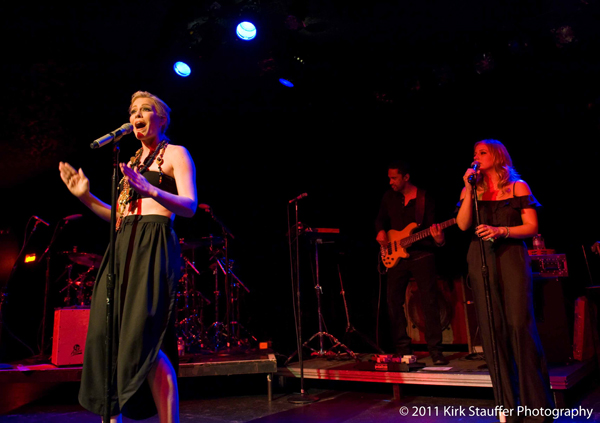 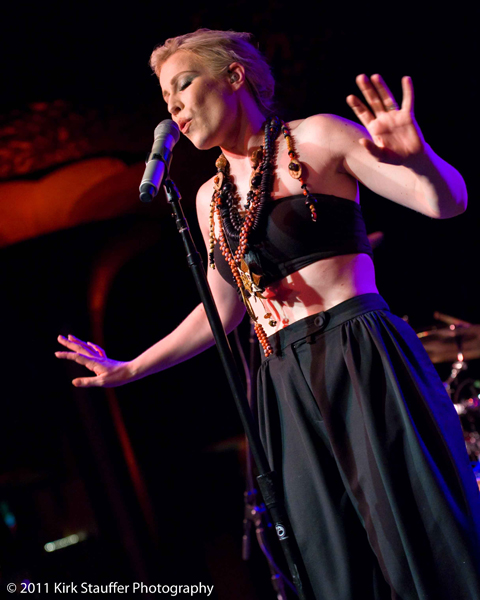 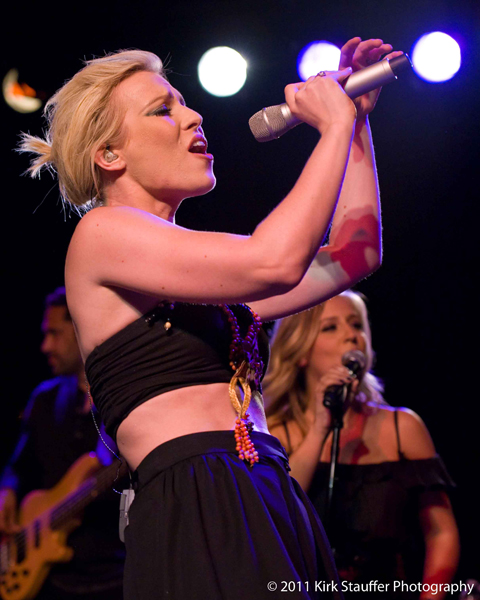 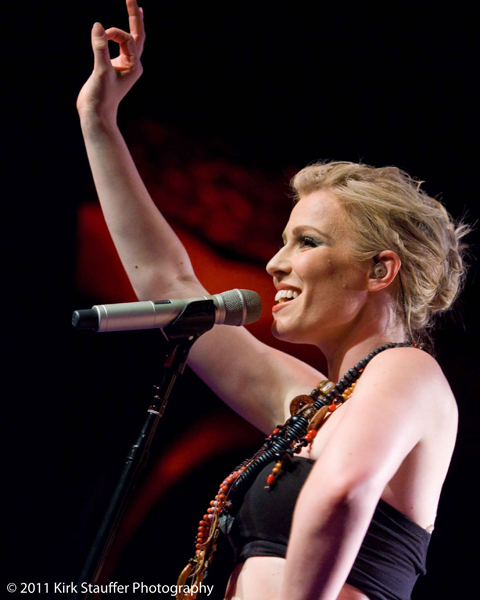 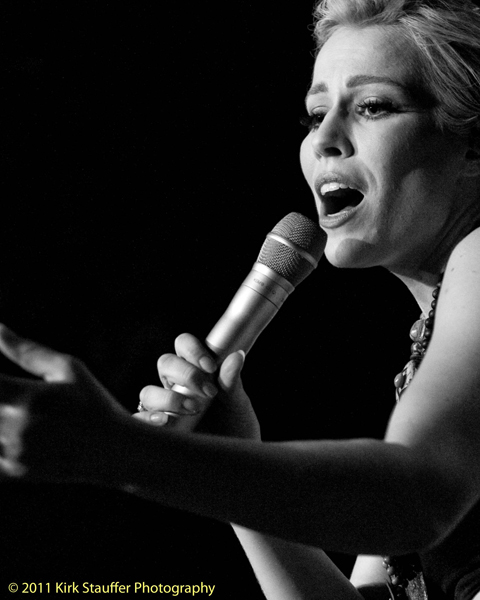 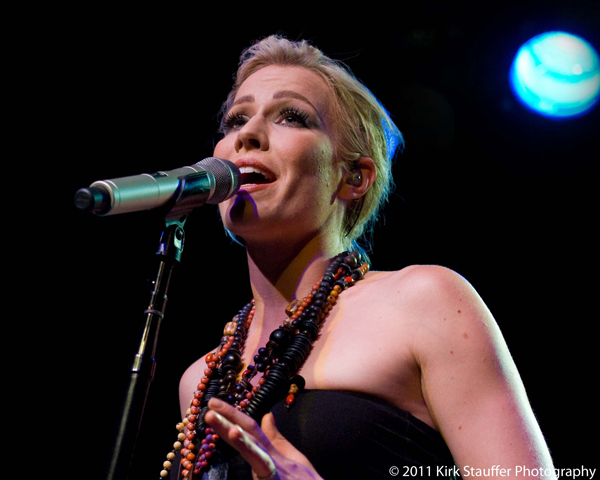 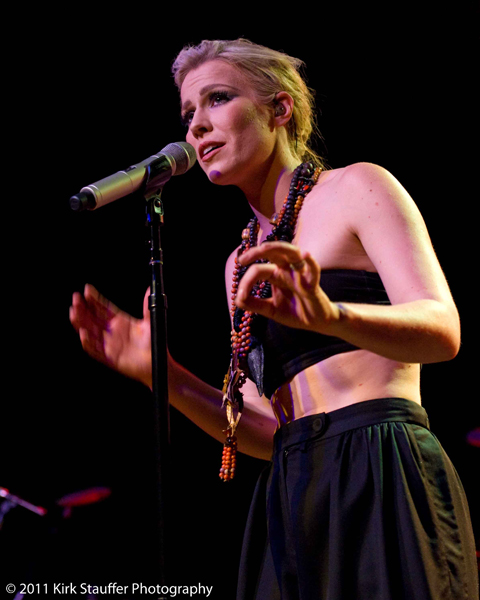 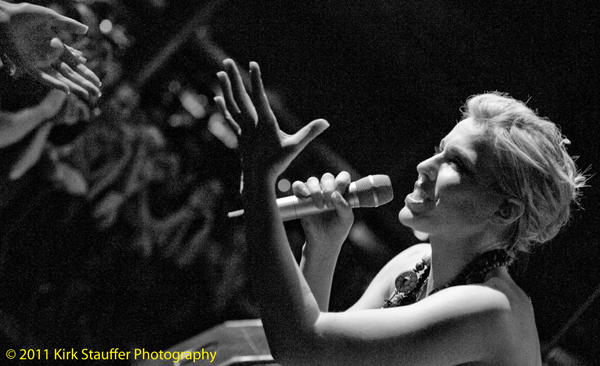