A very shocking bunch of sounds combine in John Mayer‘s current tour: rock ‘n’ soul meet a delightful funkadelic jazzy sound. Even Mayer’s older radio hits are vibrant and alive with his current choice of sounds. He is most certainly not overproduced! His sound is genuine, and his illuminating voice will cover you like hot fudge if you let it. He has clearly evolved and enhanced into a completely different style since he won Best Male Pop Vocal Performance at the 2005 Grammy Awards. 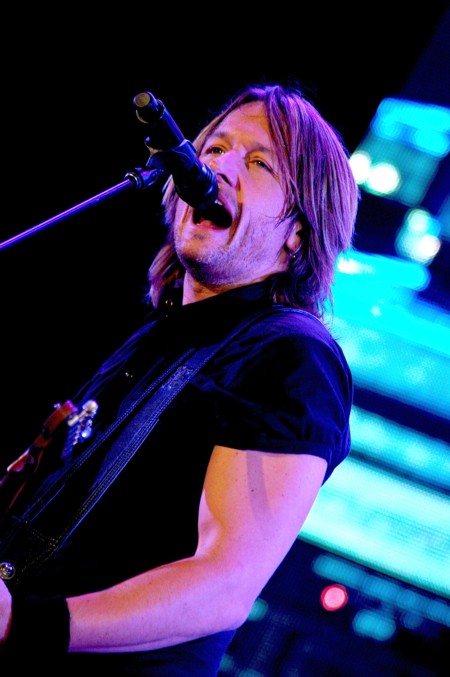 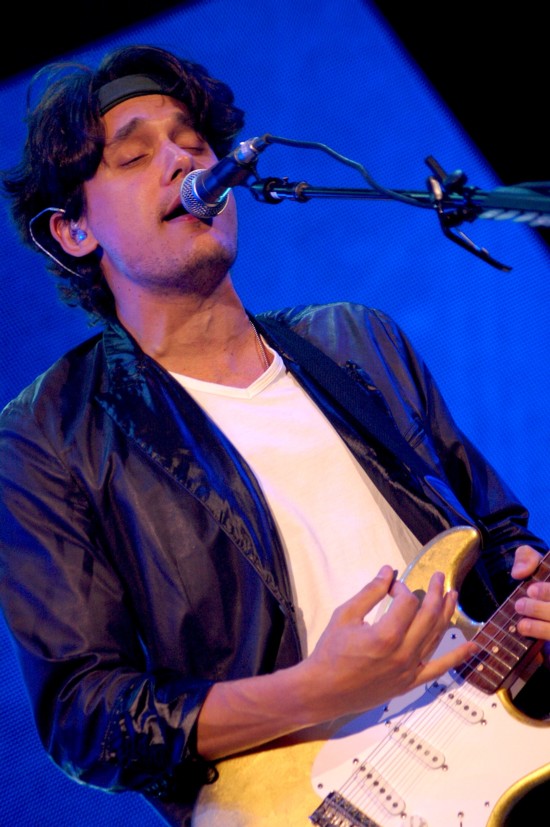 Keith Urban is pretty nice looking up-close. He writes the majority of his own songs, and plays the guitar well. He clearly has respect and admiration for his bandmates, as he made a point to highlight each one of their talents. There was far less country twang than expected from his music, and little bit of rock ‘n’ roll with Urban’s soulful rolling voice was an unexpected surprise. I do wish Urban had smiled more during his set to let the audience know that he really appreciated their presence, but he is a great live performer overall. 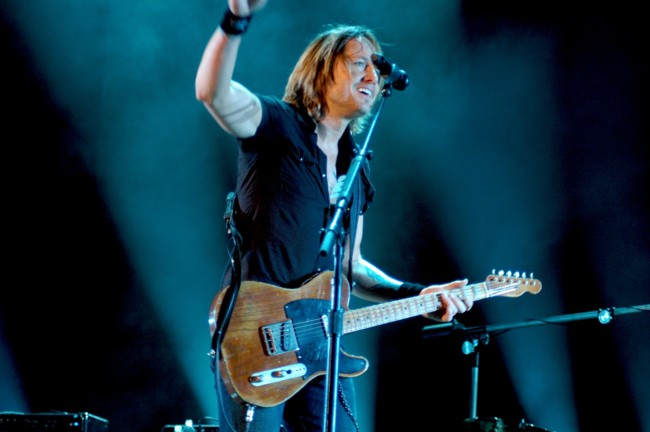 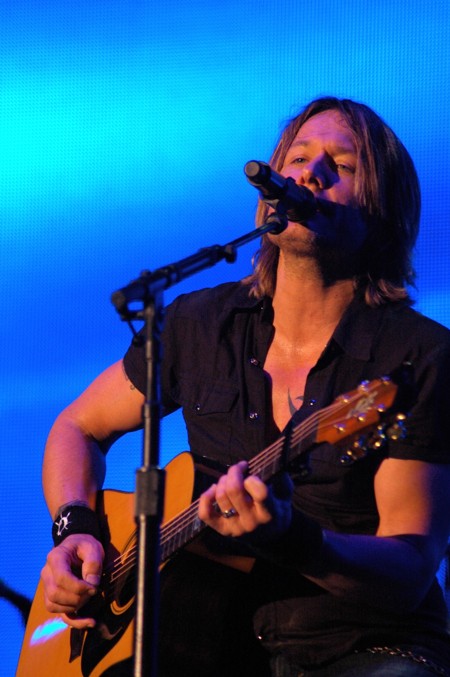 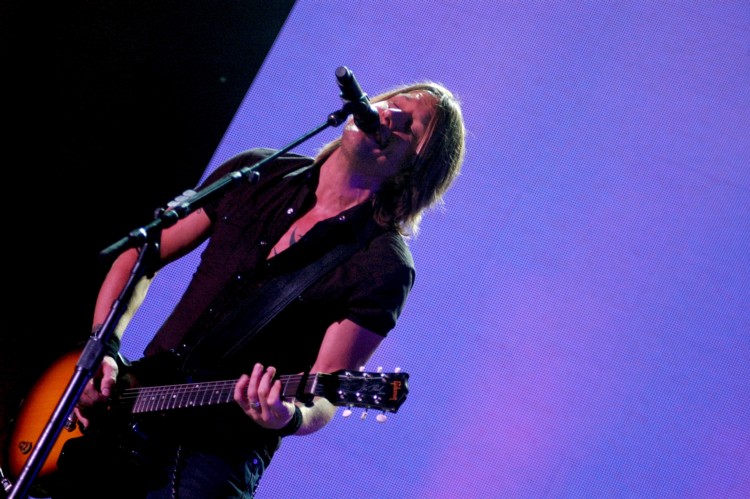 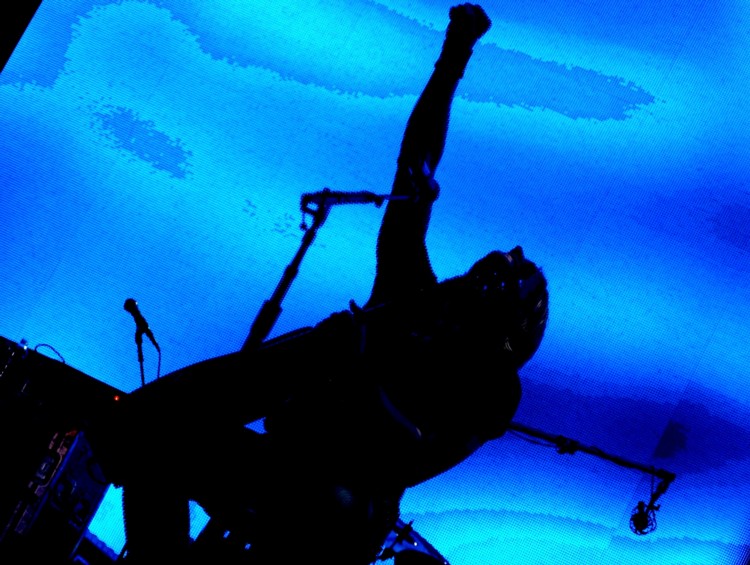 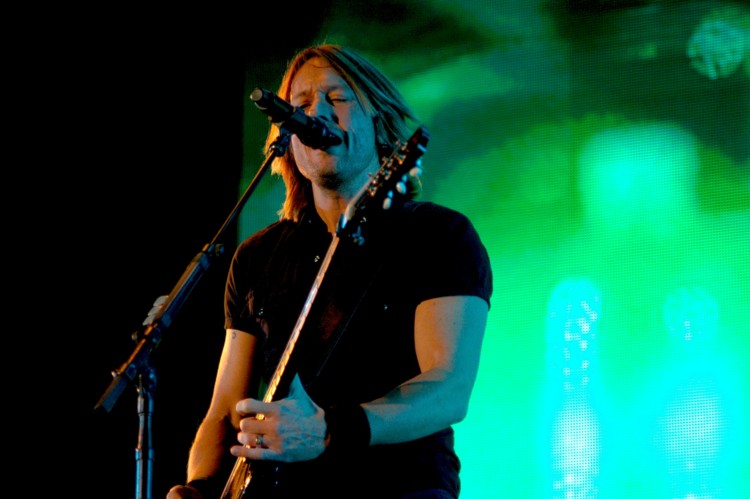 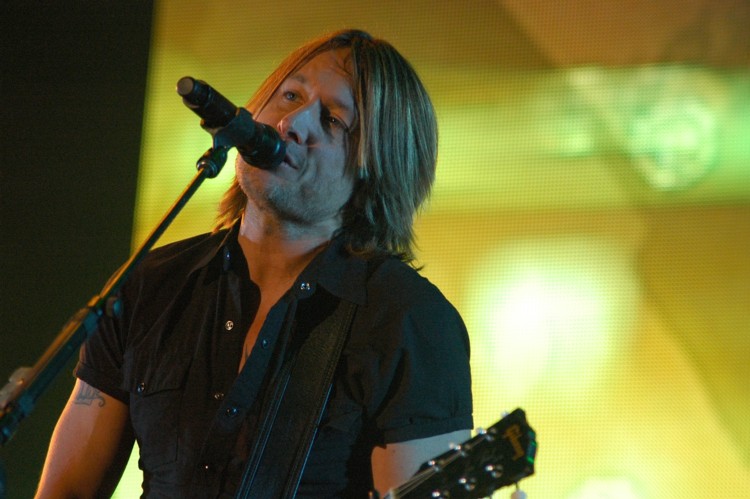 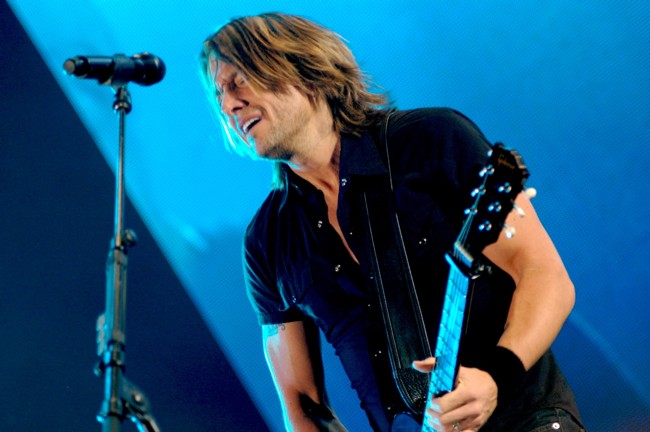 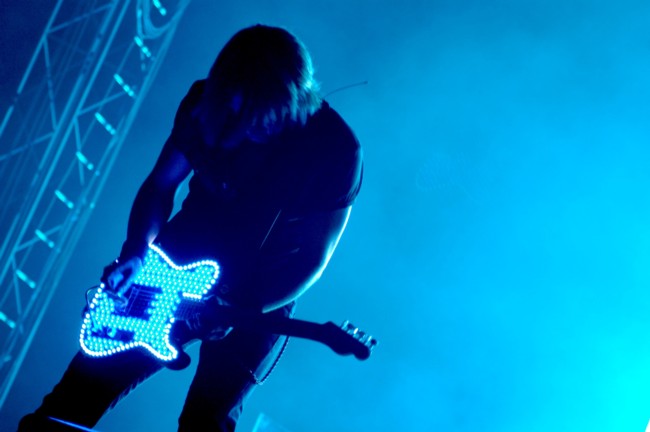 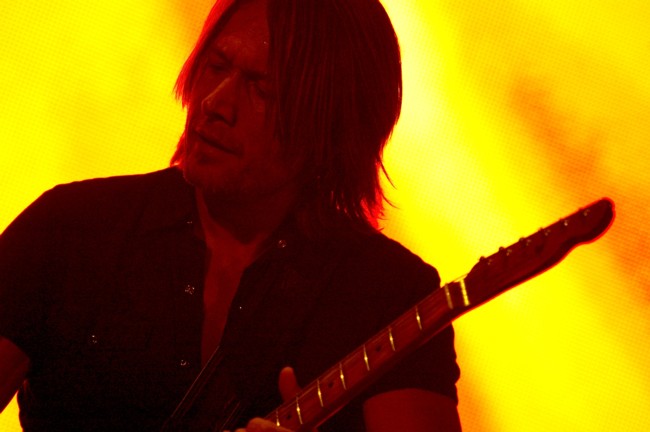 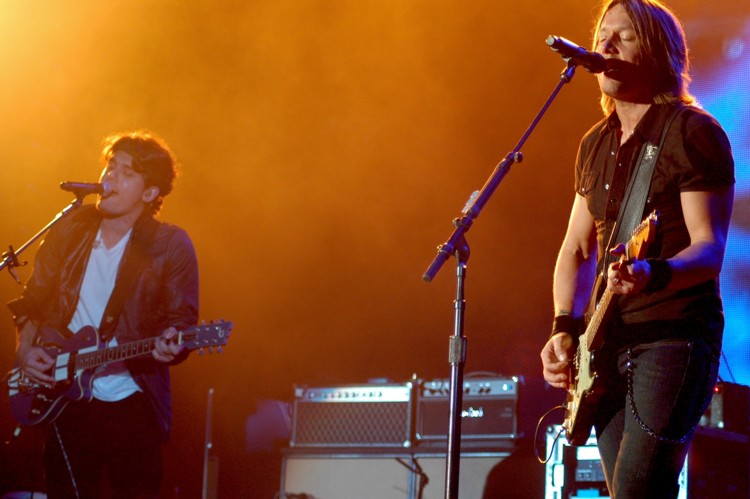 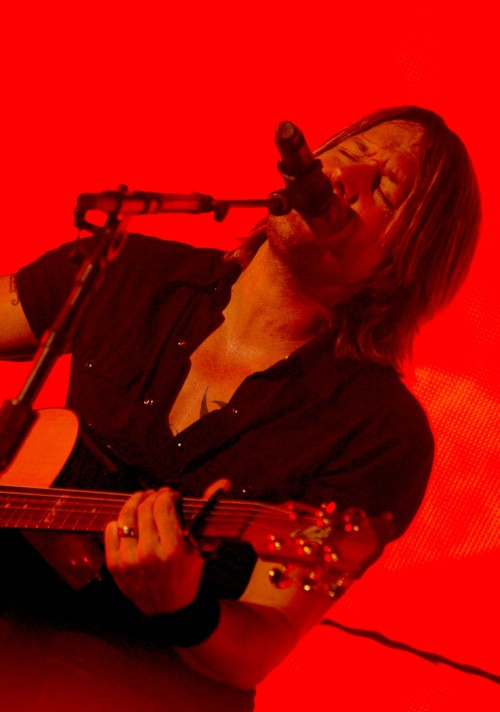 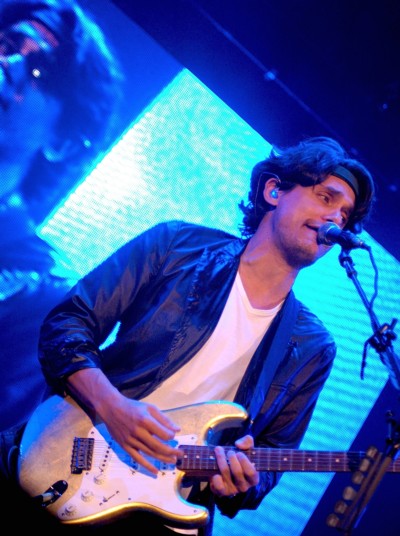 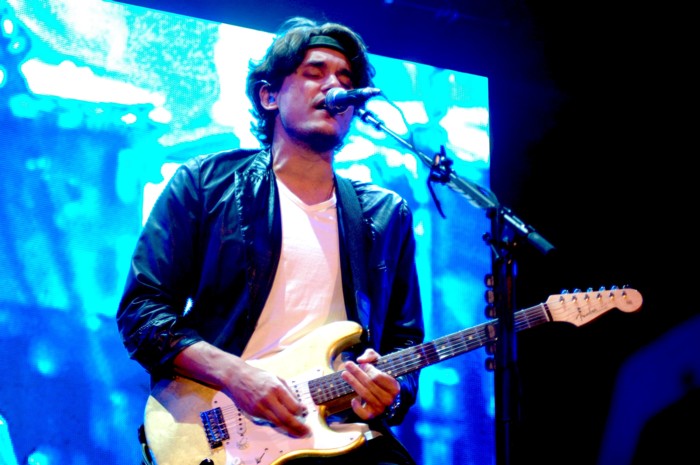 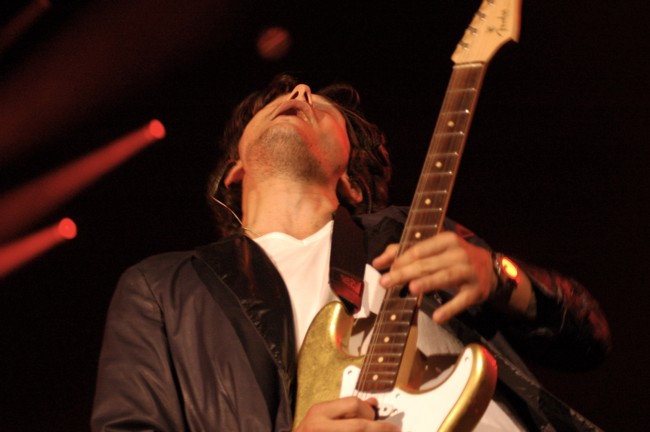 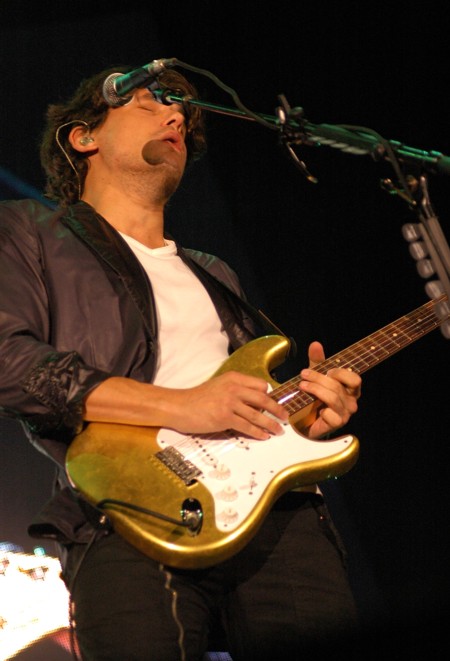 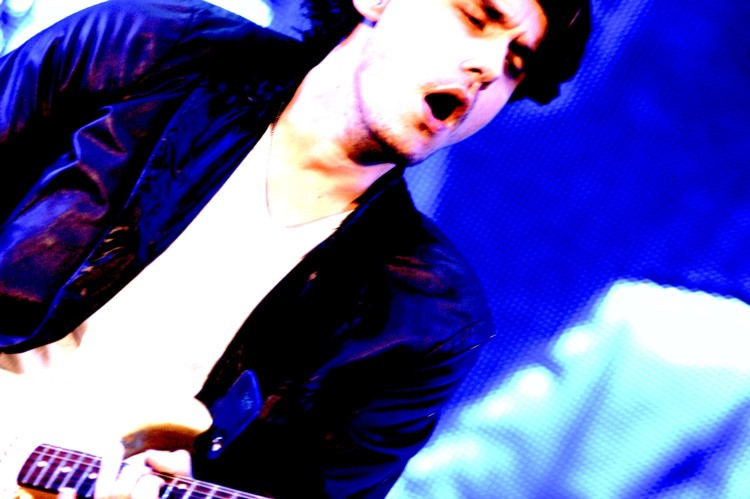