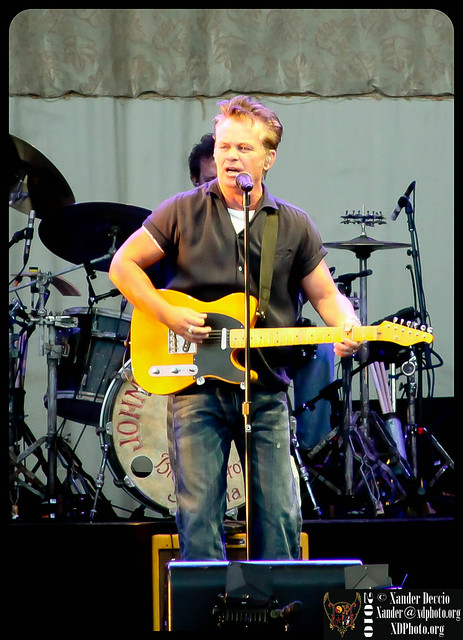 Yakima has been on a roll with getting some big name acts to play in the area. With Elton John, John Mellencamp, Bob Dylan, and the forthcoming Brett Michaels one has to wonder, Why all of the sudden are the big name acts, playing a small town like Yakima? The only big names to draw here are a few country acts (Carrie Underwood) and maybe a few rock acts. And maybe a comedy act (Jeff Dunham or George Lopez) from time to time.

John Mellencamp opened up his set with Pink Houses and proceeded to play hits such as Paper and Fire, Authority Song, Blood on the Scarecrow, and Crumblin’ Down.  I really enjoyed his set as he knew how to keep the crowd happy.

Bob Dylan came out to a loud applause from the fans (almost all of the Mellencamp fans had left), and he didn’t disappoint either. Complete with a full band, Dylan played a 14 song set of classic songs such as “Highway 61 Revisited,” “Ballad of a Thin Man,” “Just Like a Woman” and newer ones like “Things Have Changed,” “Forgetful Heart” and “Love Sick,” and ended the show with “Like a Rolling Stone”

I overheard a few people complain about Dylans vocals throughout the show, which kind of irritated me as they showed no respect for a living legend who helped shape music as it is today. Bob Dylan was never a great singer and everyone knows that, but my buddy Ryan who was in attendance and a die hard Dylan fan even noted that just being able to see a legend like Bob Dylan play a small town like Yakima, WA is amazing in it’s own right.

The other thing that was uncalled for was a fan in the crowd proceeded to hold up a huge sign in the pit which irritated concert goers including myself. I’m sorry, but I don’t classify Bob Dylan with that of a WWE Live Event, and for someone to pull that, is not only rude, but disrespectful to those who paid full price for ticket to the enjoy the show. 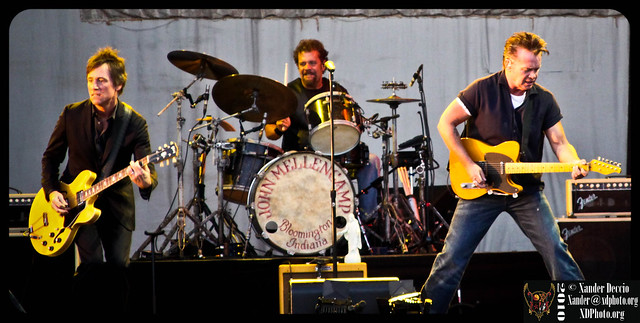 I consider myself lucky I got this great opportunity to shoot and review this show, because after talking with a colleague, I heard it was damn near impossible to get a photo pass for this show. Needless to say, being able to see a legends like Bob Dylan and John Mellencamp play in Yakima was breath of fresh air. I hope this trend continues in the near future and that big name acts will continue to play here in Yakima.

To see more of John Mellencamp please click here to view the gallery. 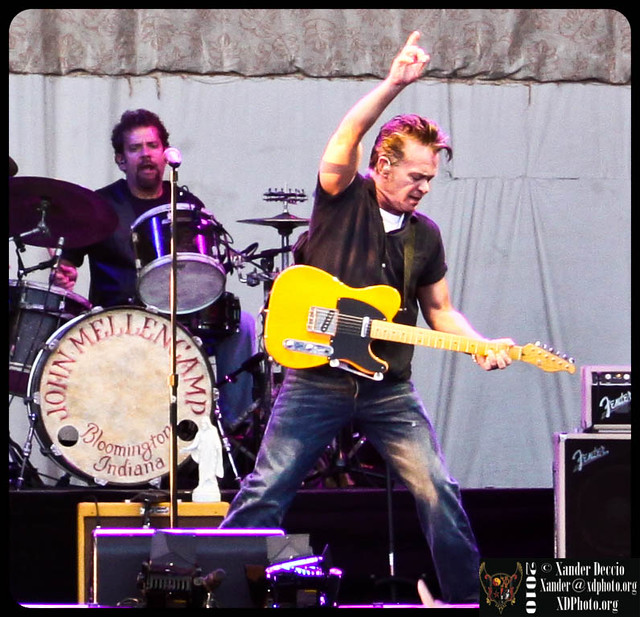 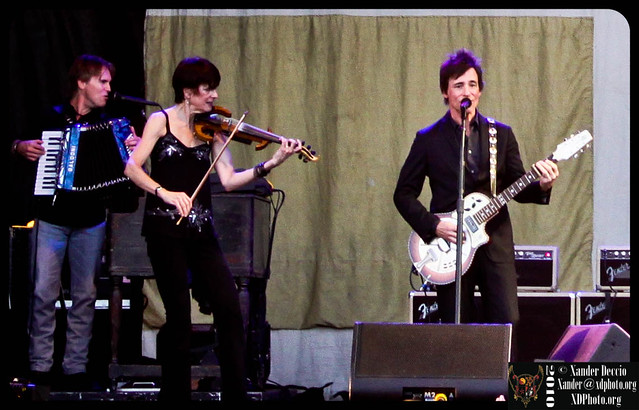 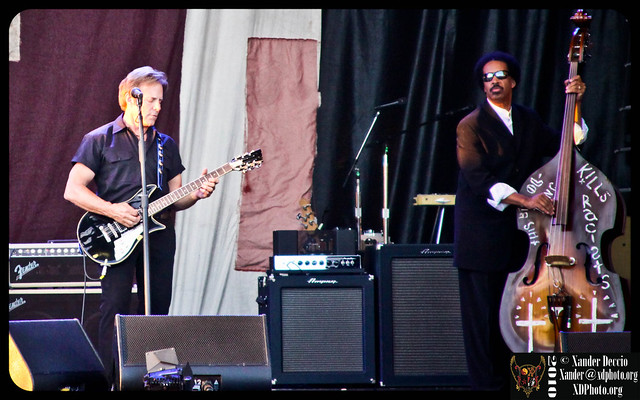 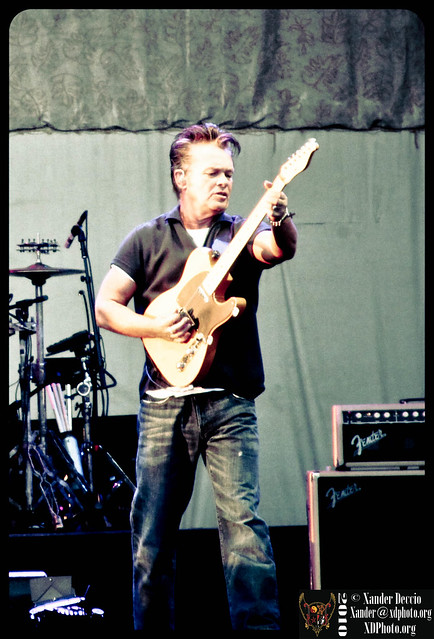 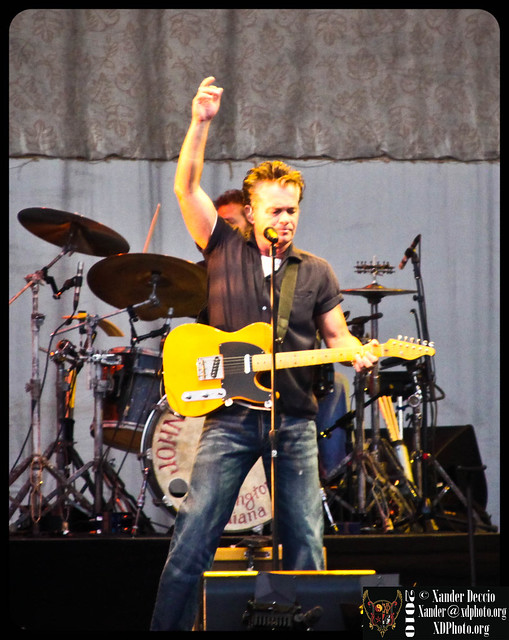