Kasabian. Sometimes I want to write a review and just say the name of the band and it’s obvious that the show was ecstatically great. Kasabian. That’s it, that’s all I need to say. But I’ll include some words here about why I thought it was a great show they put on just a short time ago in Seattle. 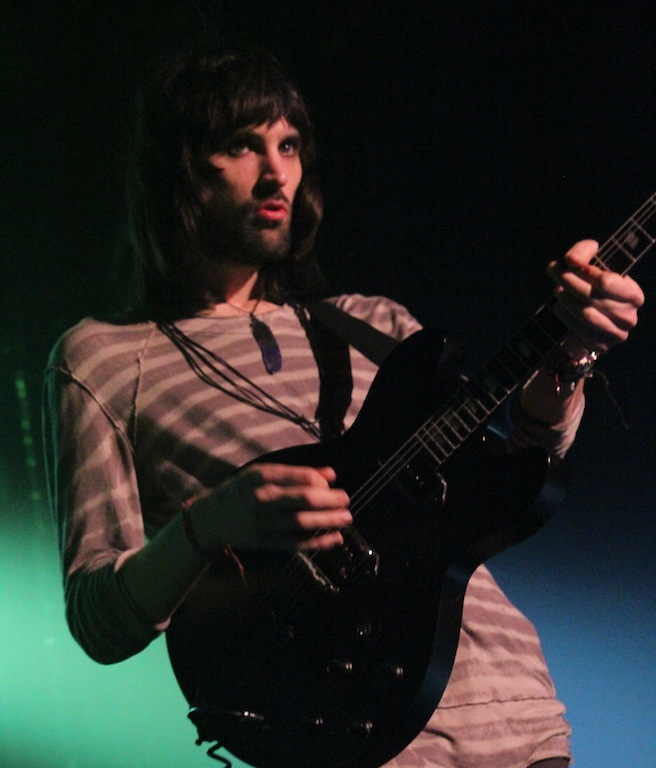 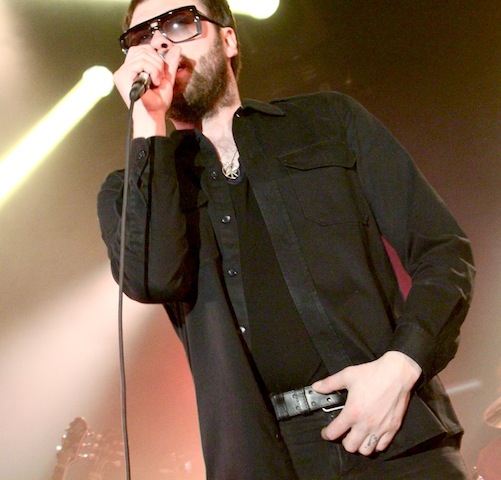 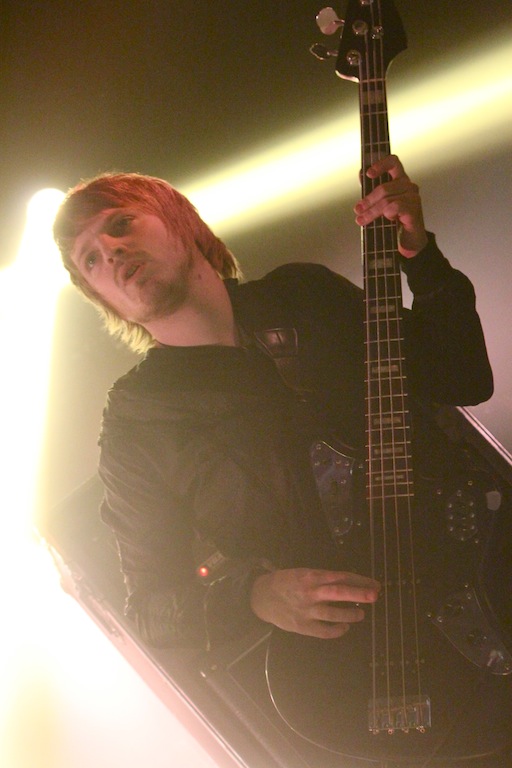 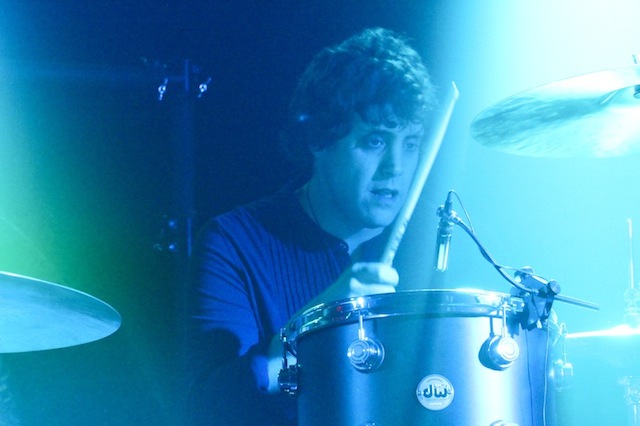 Not all music makes me feel really berserk. Kasabian does. There was a gap of several years between my sightings of this group, and what a fabulous thing it was to see how Kasabian has honed themselves over the years. They’ve been on a steady pace with album releases – only two or so years between albums. Each album has been excellent, with their latest, Velociraptor! capturing the prize over the 2nd and 3rd, though all this depends on what just kind of mood I am in. They’re one of the very few bands who have lived up to and naturally surpassed the promise of their debut. 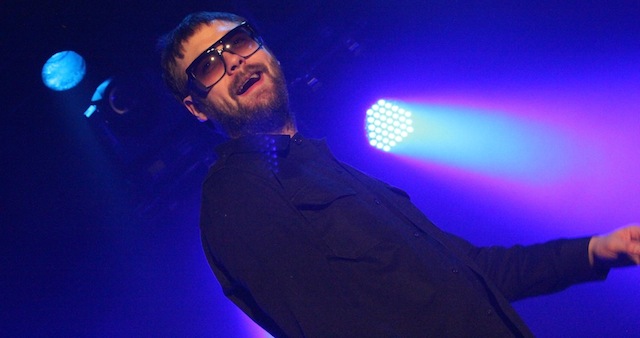 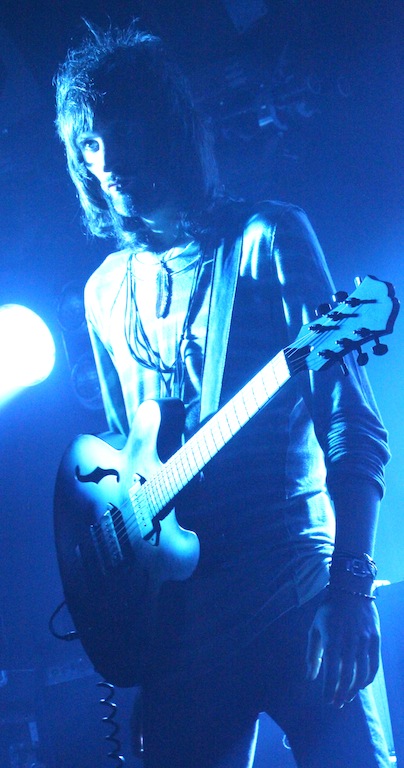 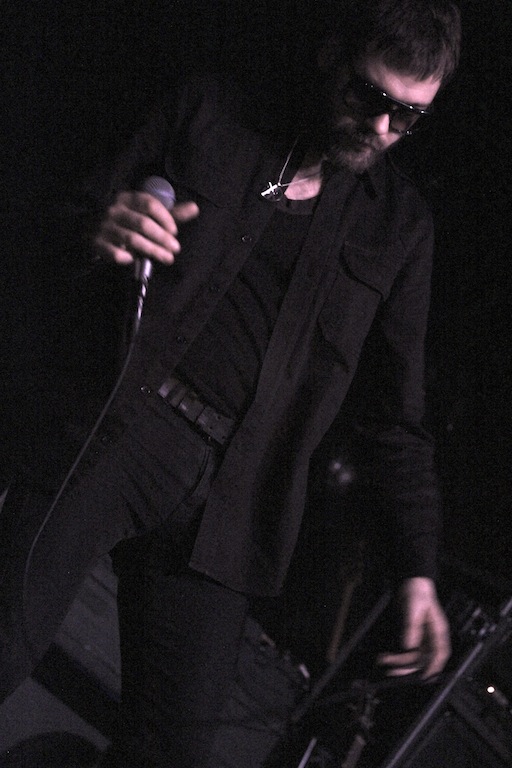 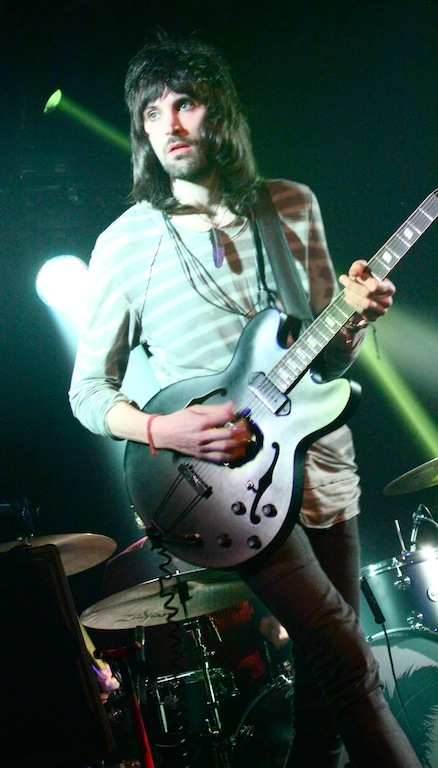 British fans are accustomed to seeing Kasabian in huge arenas. For me to see them at the Showbox, where they brought an amazing light show, was a dream come true for the fan I am. They’re just so cool; they have so much presence. They performed seventeen songs, which I’ve broken down according to the albums they’re on (see below). Though they only performed three songs off their debut, there was not one awkward moment during the new material, the audience had kept current with Kasabian over the last eight years, and knew the latest Kasabian songs, embraced them. Songs I found especially exciting live included “Fast Fuse,” “Take Aim,” “Vlad the Impaler,” “Club Foot,” and every single song off Velociraptor!. You know what? The whole set was glorious. Kasabian, you’re perfect. 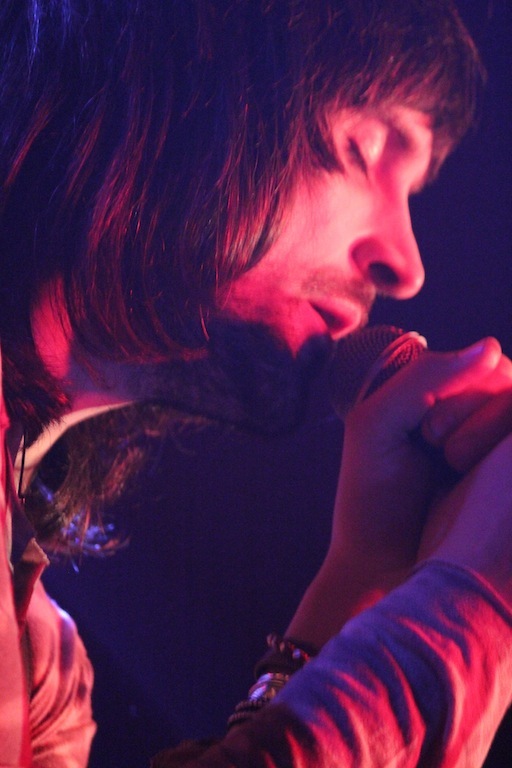 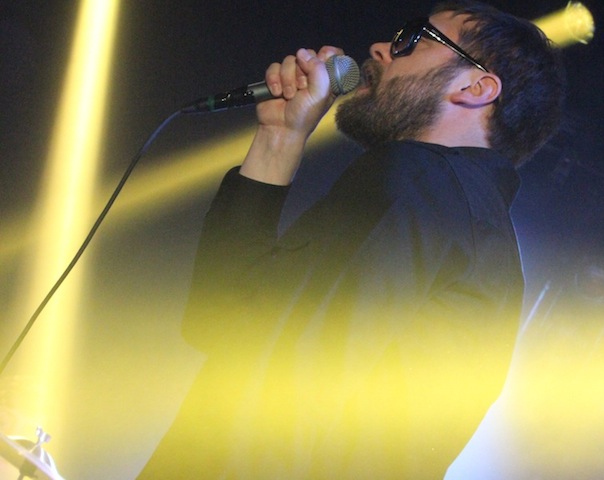 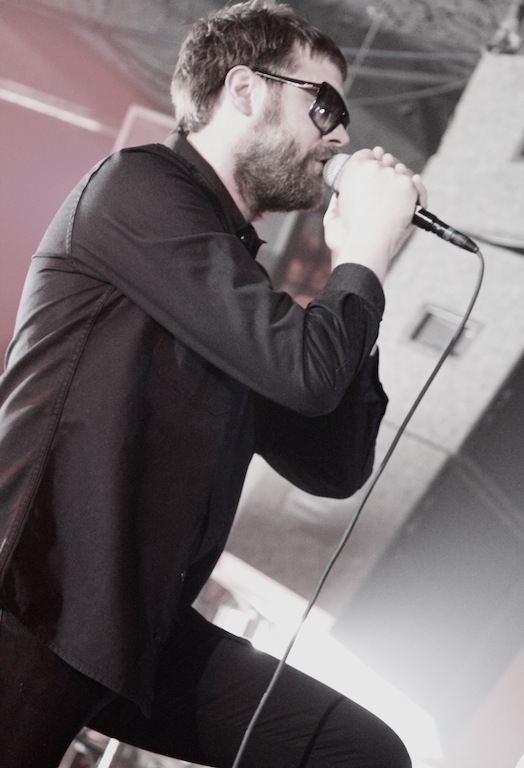 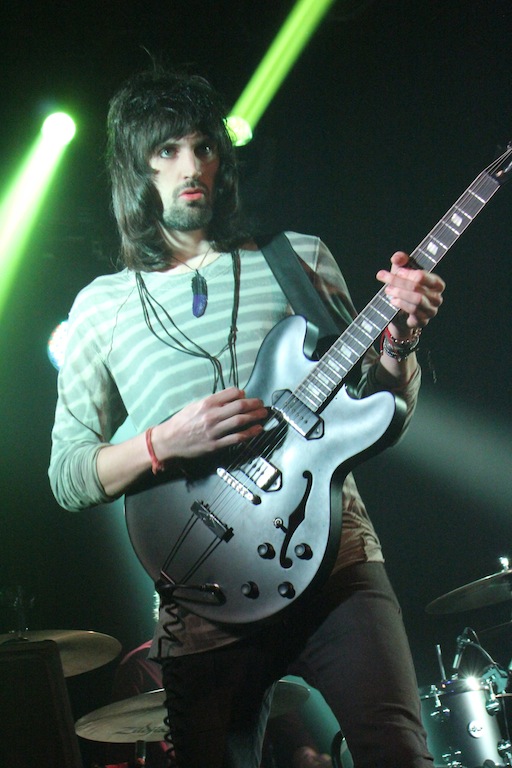 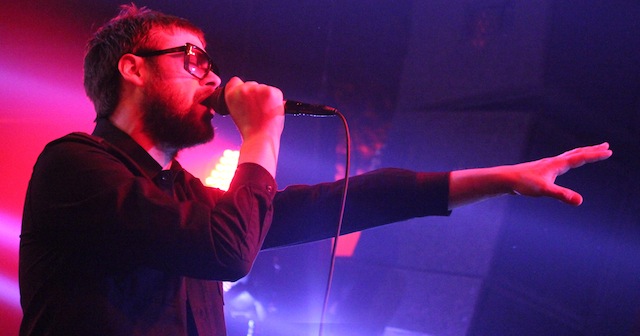 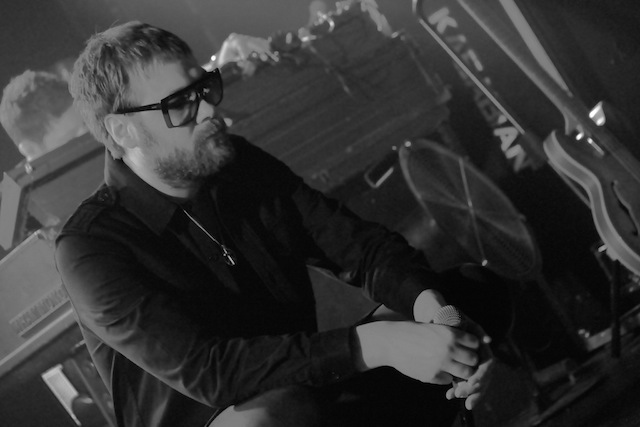 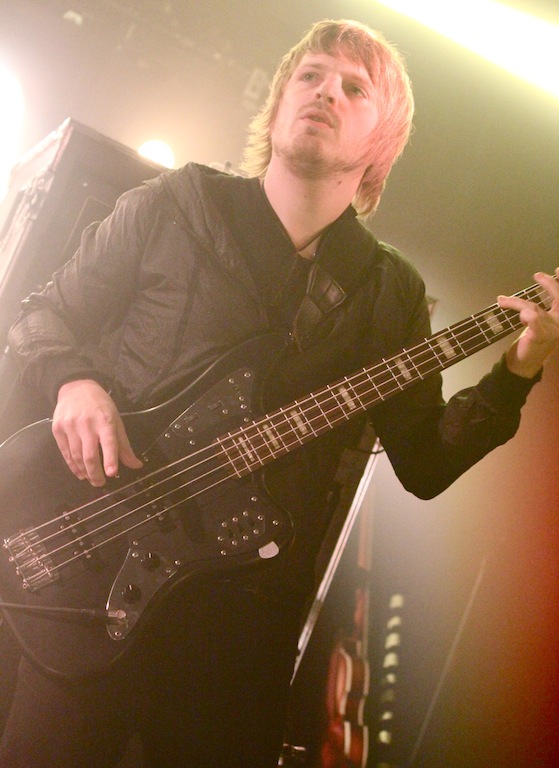 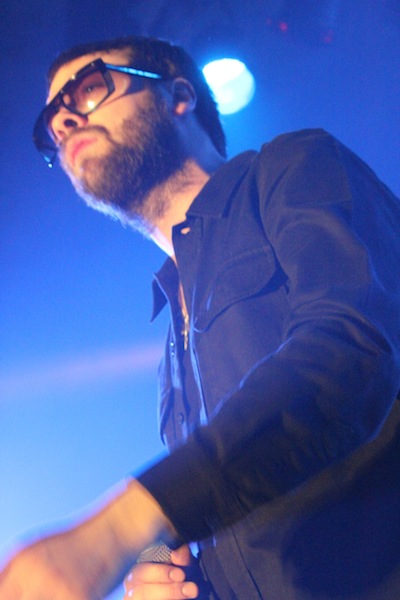 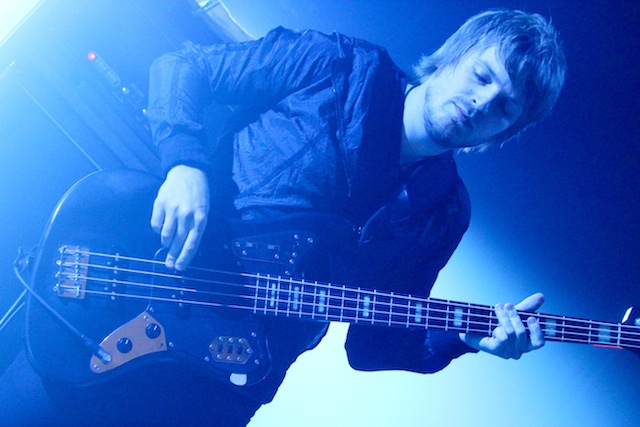 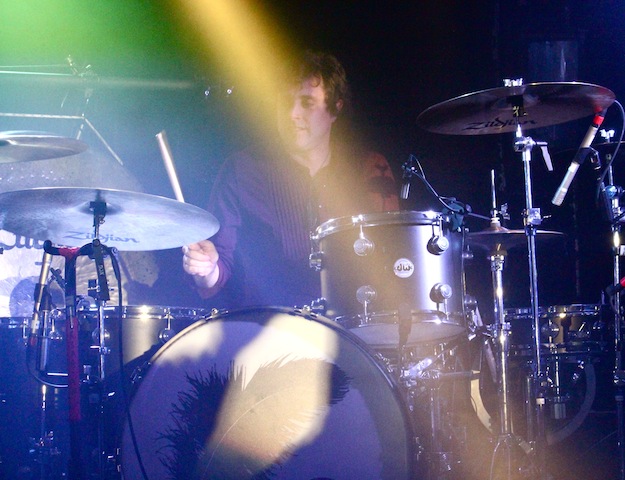 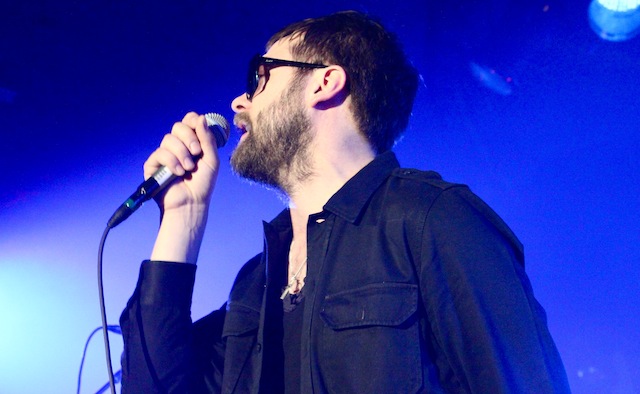 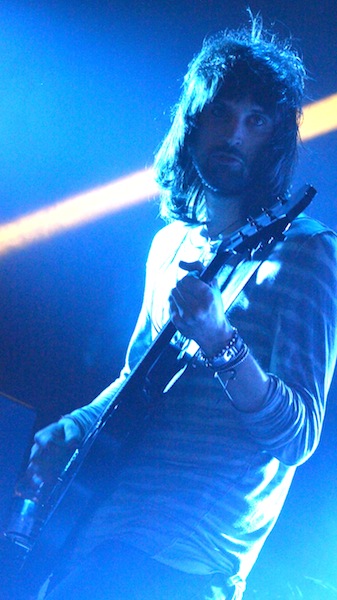 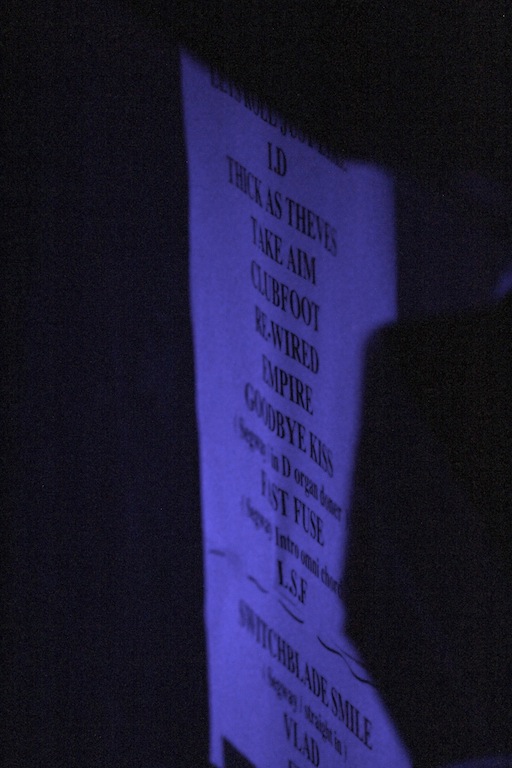