The great combination of The Ting Tings and MNDR hit Showbox Market at the end of March. MNDR’s debut, Feed Me Diamonds, is scheduled to be released this year. On the basis of their songs such as “Caligula,” this will be a sweet album. Photographer Simon Krane took photos of both duos as they performed. 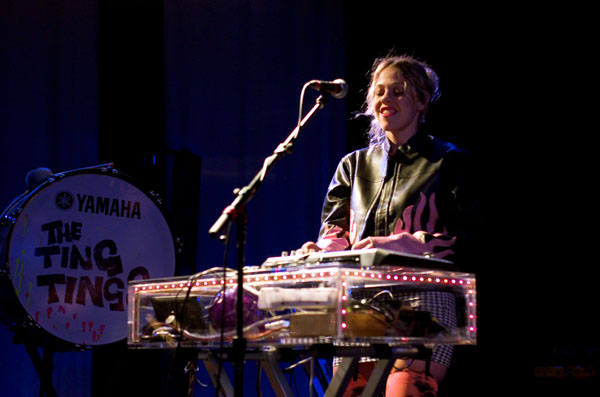 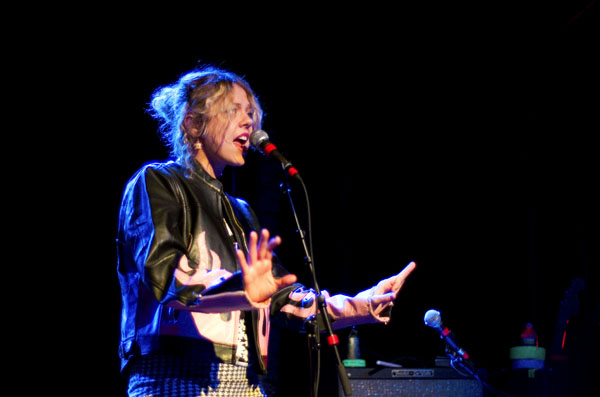 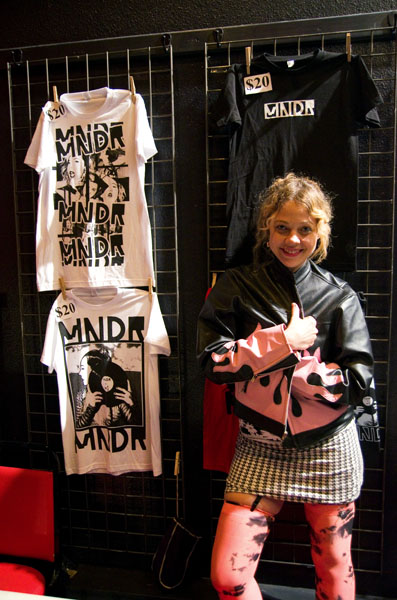 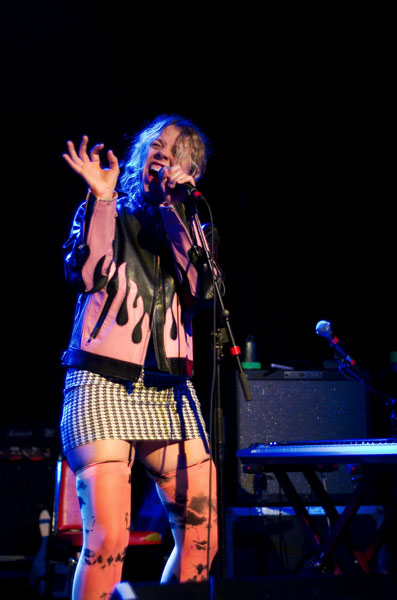 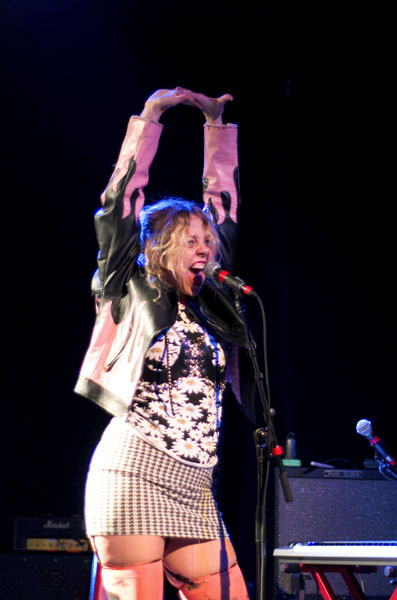 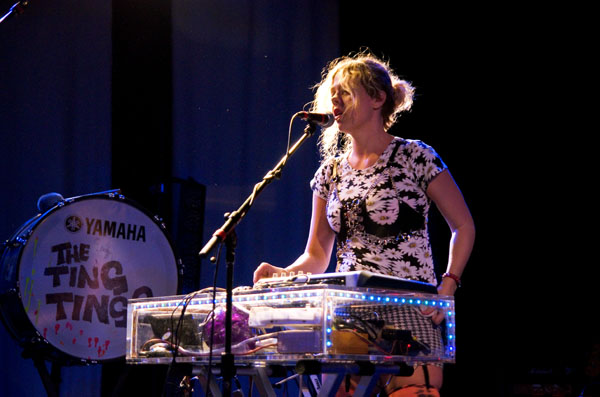 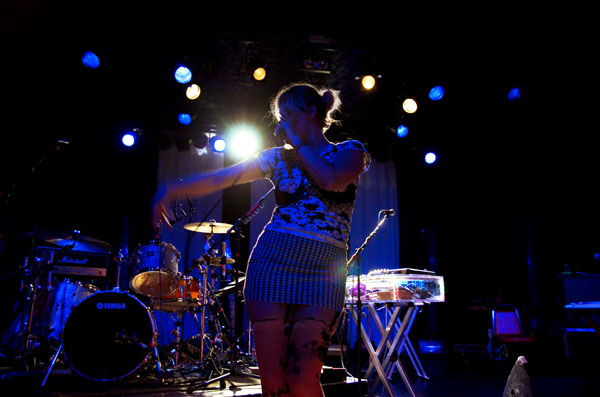 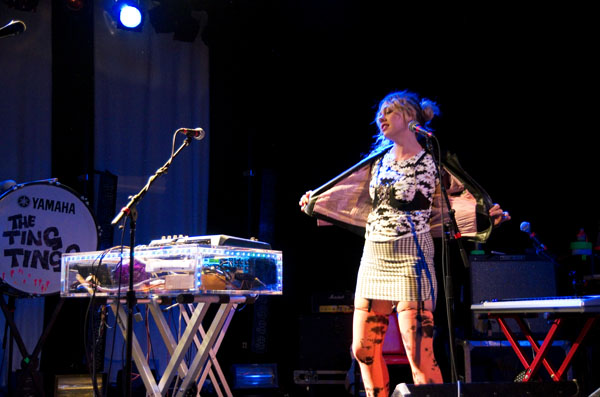 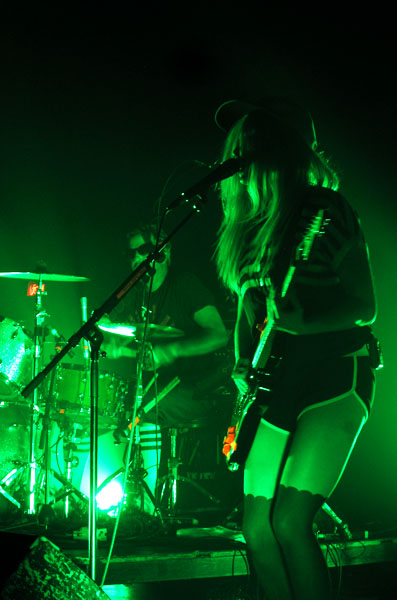 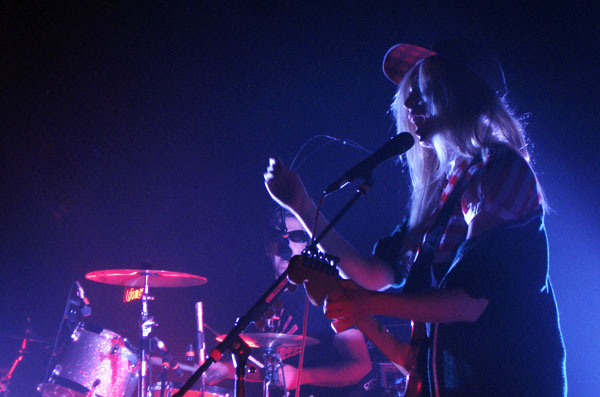 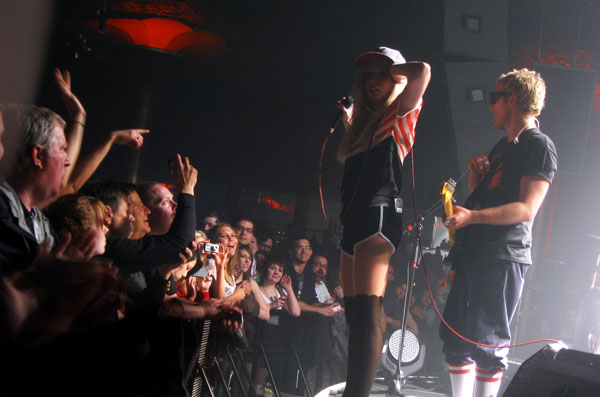 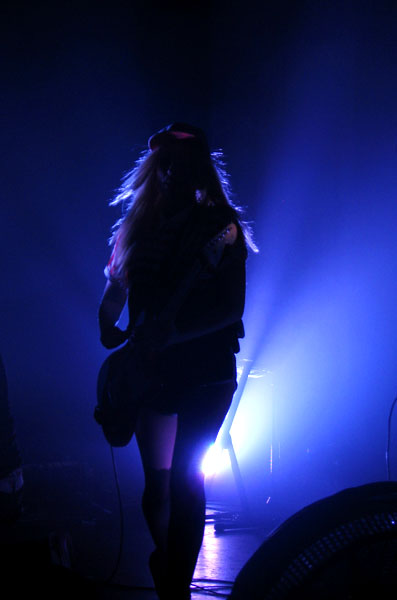 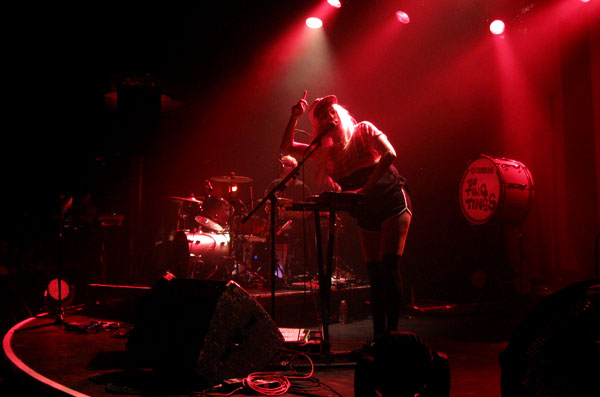 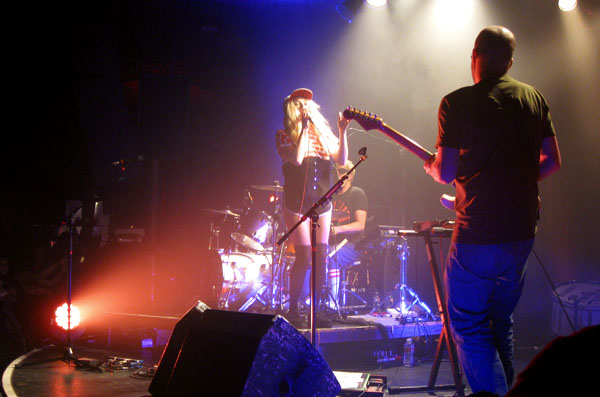 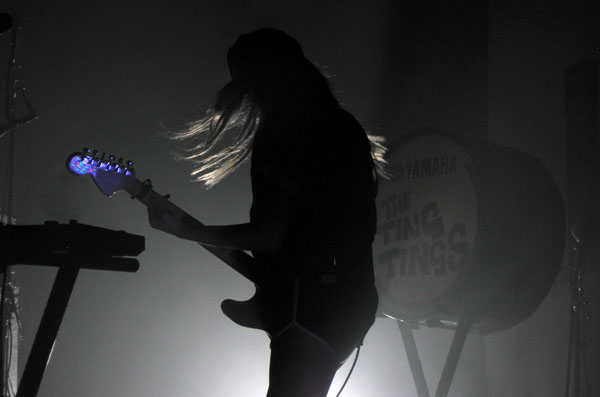