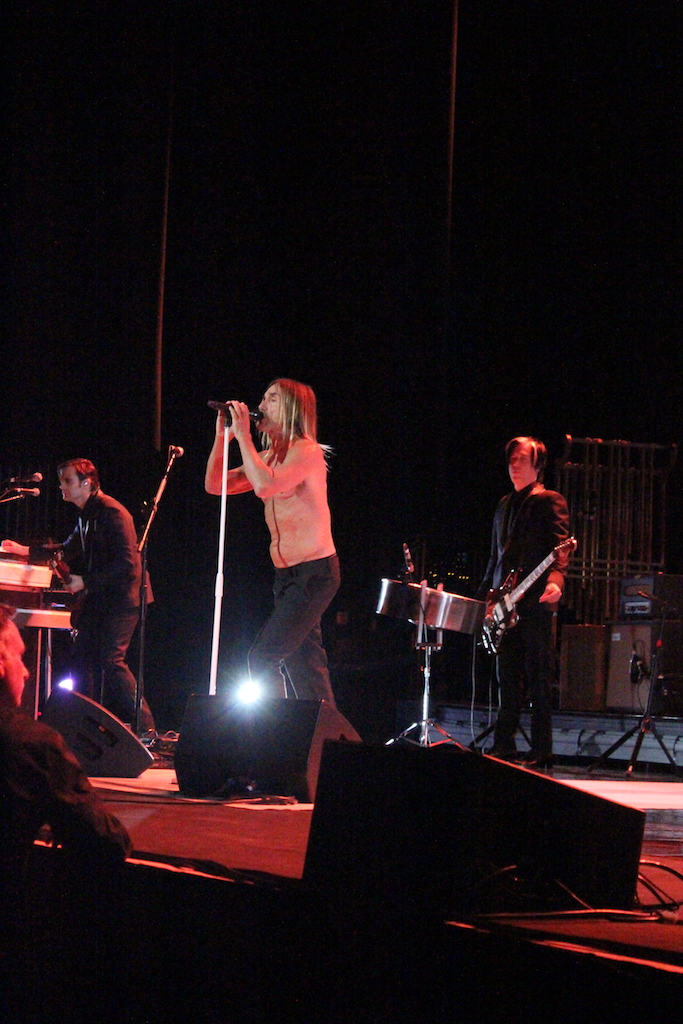 Iggy Pop came to Seattle on Monday, and of course he was amazing! The show started out sleepy and slow with opener, New York’s Sarah Lipstate, aka Noveller, who sounded kinda like if The Edge got really stoned and played solo. When Iggy got on, he brought the energy, kicking off his set with the classic and beloved “Lust for Life.” Although some of the audience called for Stooges songs, he didn’t play any of those. Instead, he drew from The Idiot, Lust for Life, and the new album, Post Pop Depression, making for a solid and fun set. Pop worked with Queens of the Stone Age’s front man Josh Homme on Post Pop Depression; as a big QOTSA fan this pairing got me excited! You can definitely hear a touch of the QOTSA sound in the great new songs and Pop’s & Homme’s voice sound incredible together. Watch for Pop to hit all the big European festivals this summer. 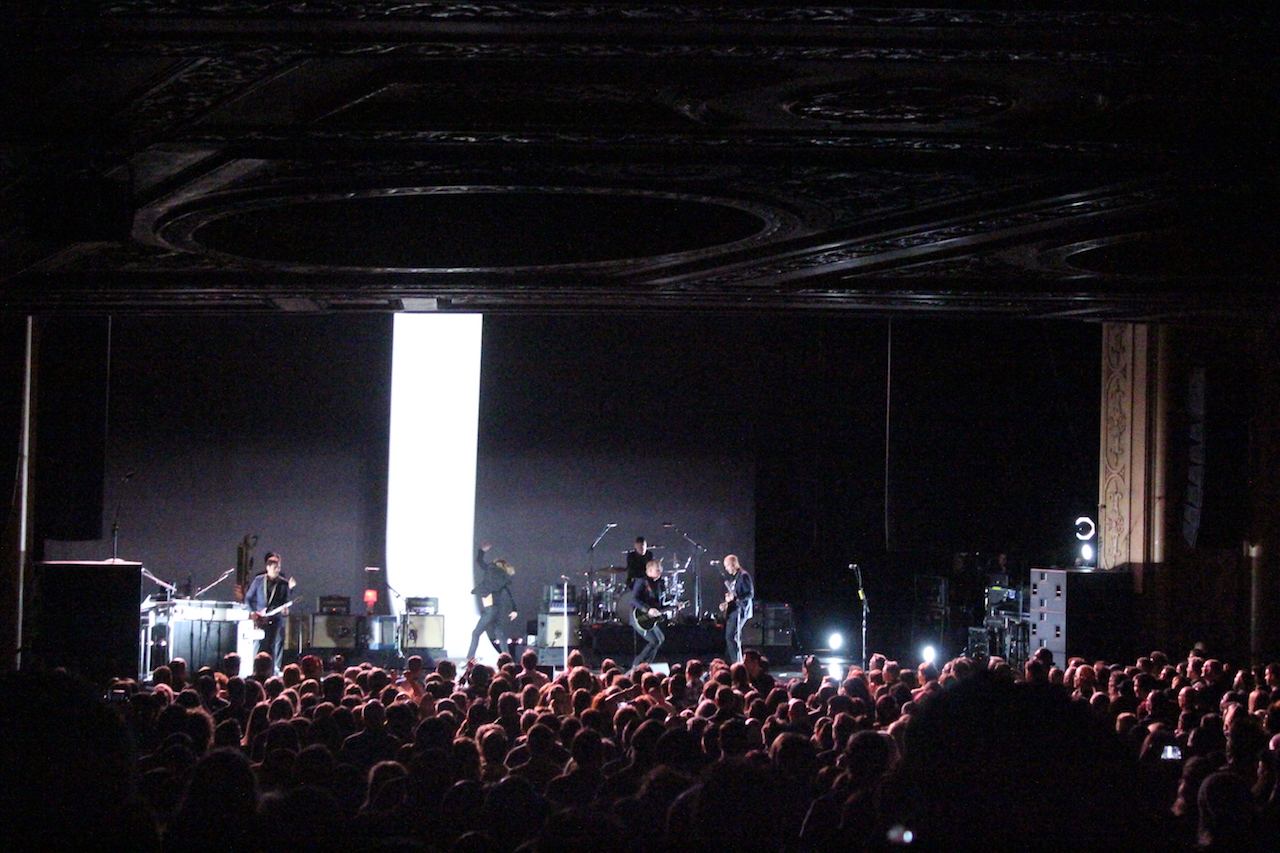 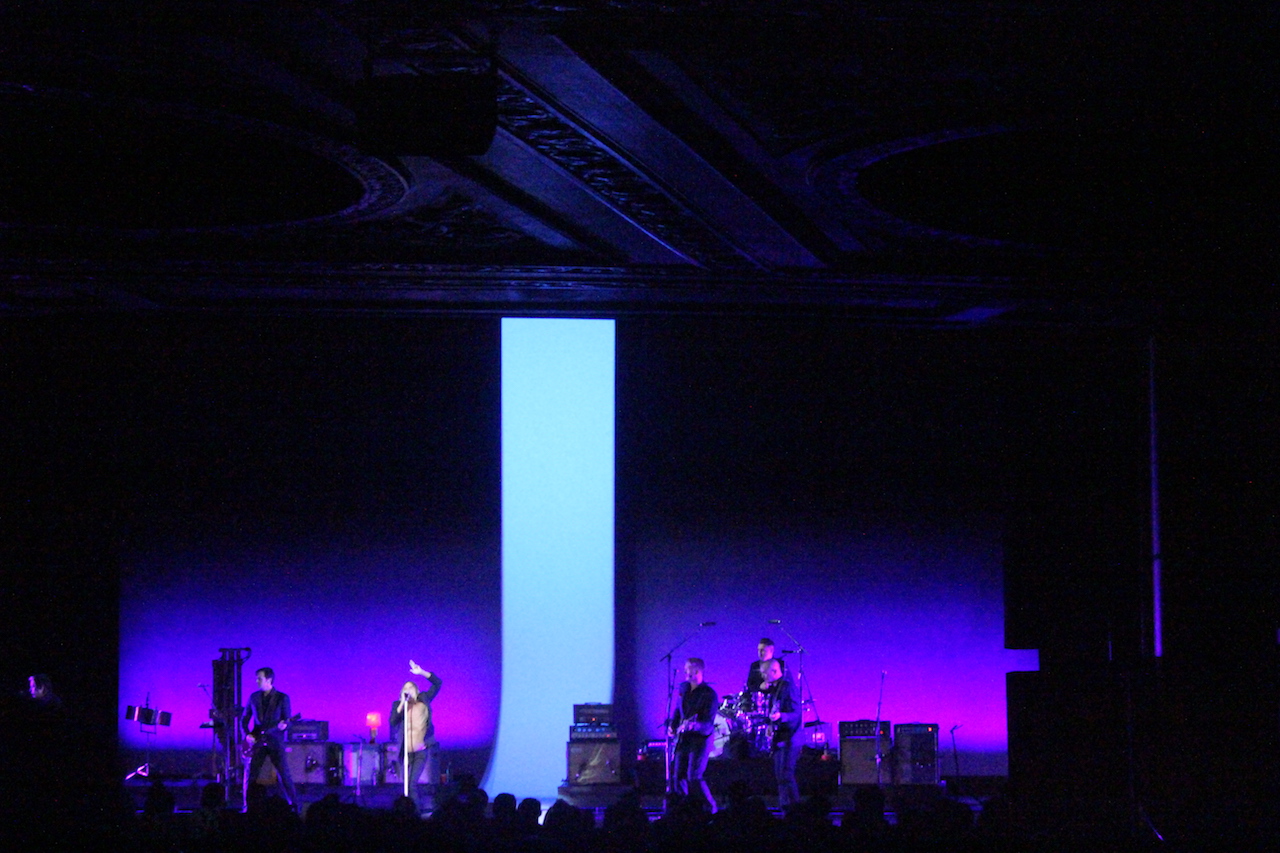 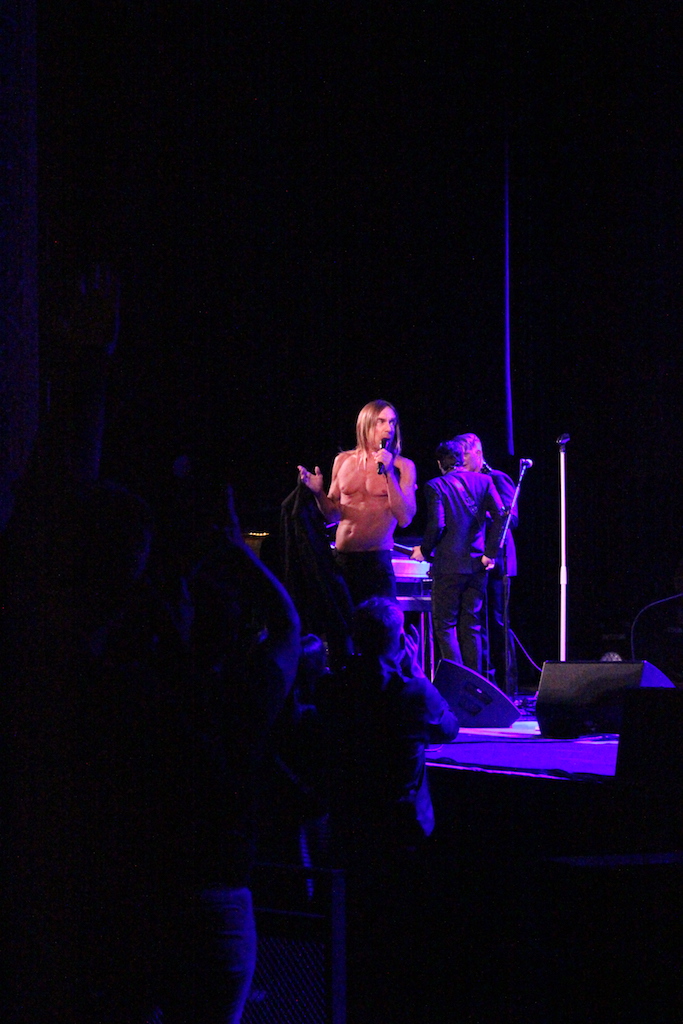 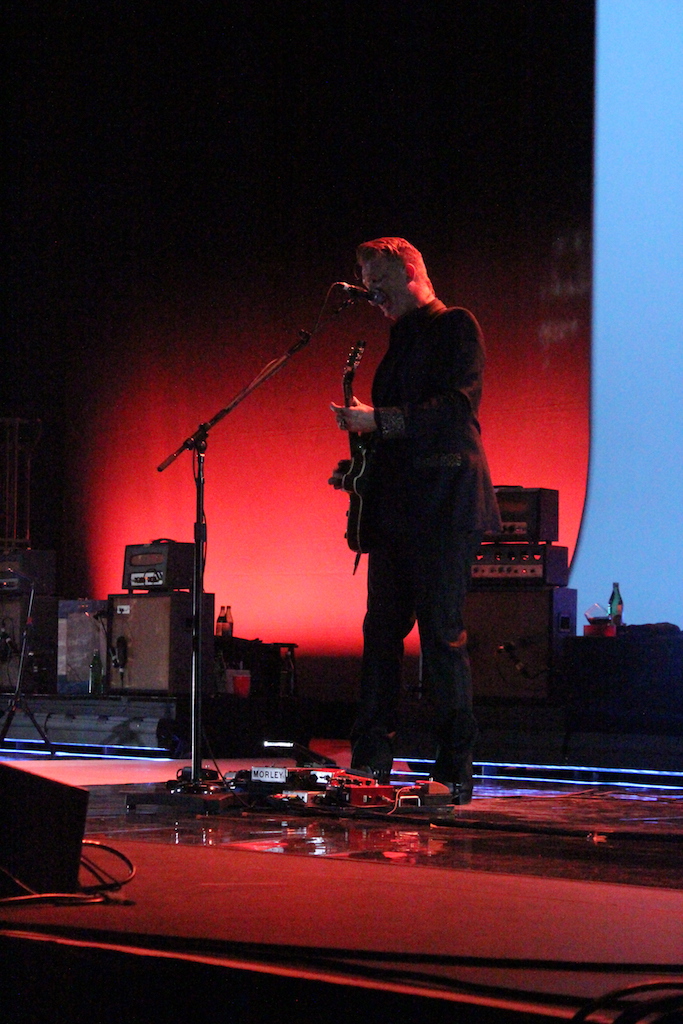 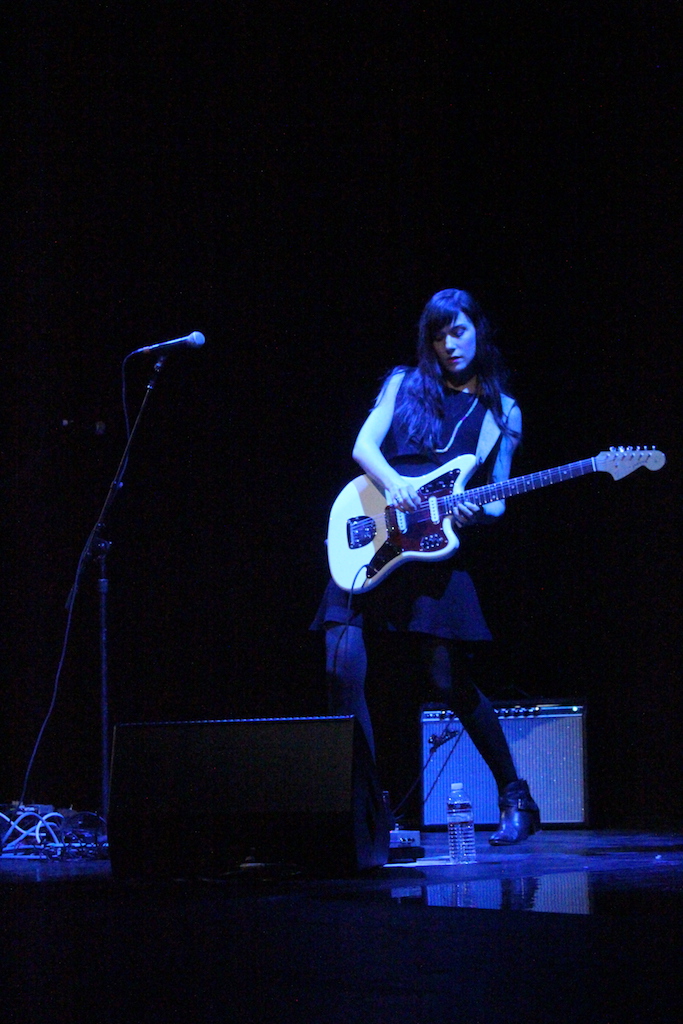 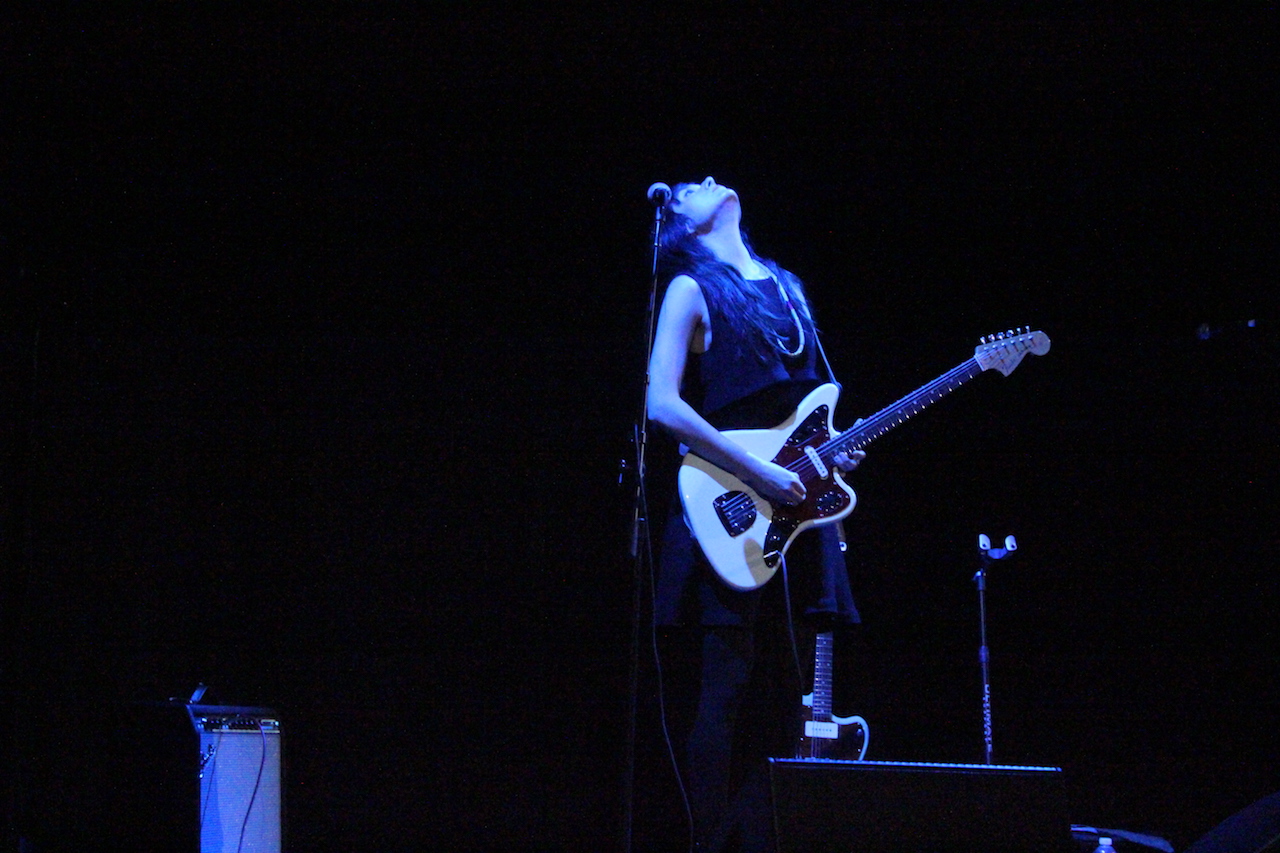