California’s Giraffage (musical name for one Charlie Yin) had the opening slot for Slow Magic at the Showbox in December 2015. Giraffage, whose genre Yin describes as “idk idc whatever dude” on Facebook, is an electronic producer who’s remixed songs by artists such as Mapei, Tinashe and Carly Rae Jepsen, among others. We’ve loved featuring Giraffage on here before, and are very happy to have him on again! All photos by Casey Brevig: 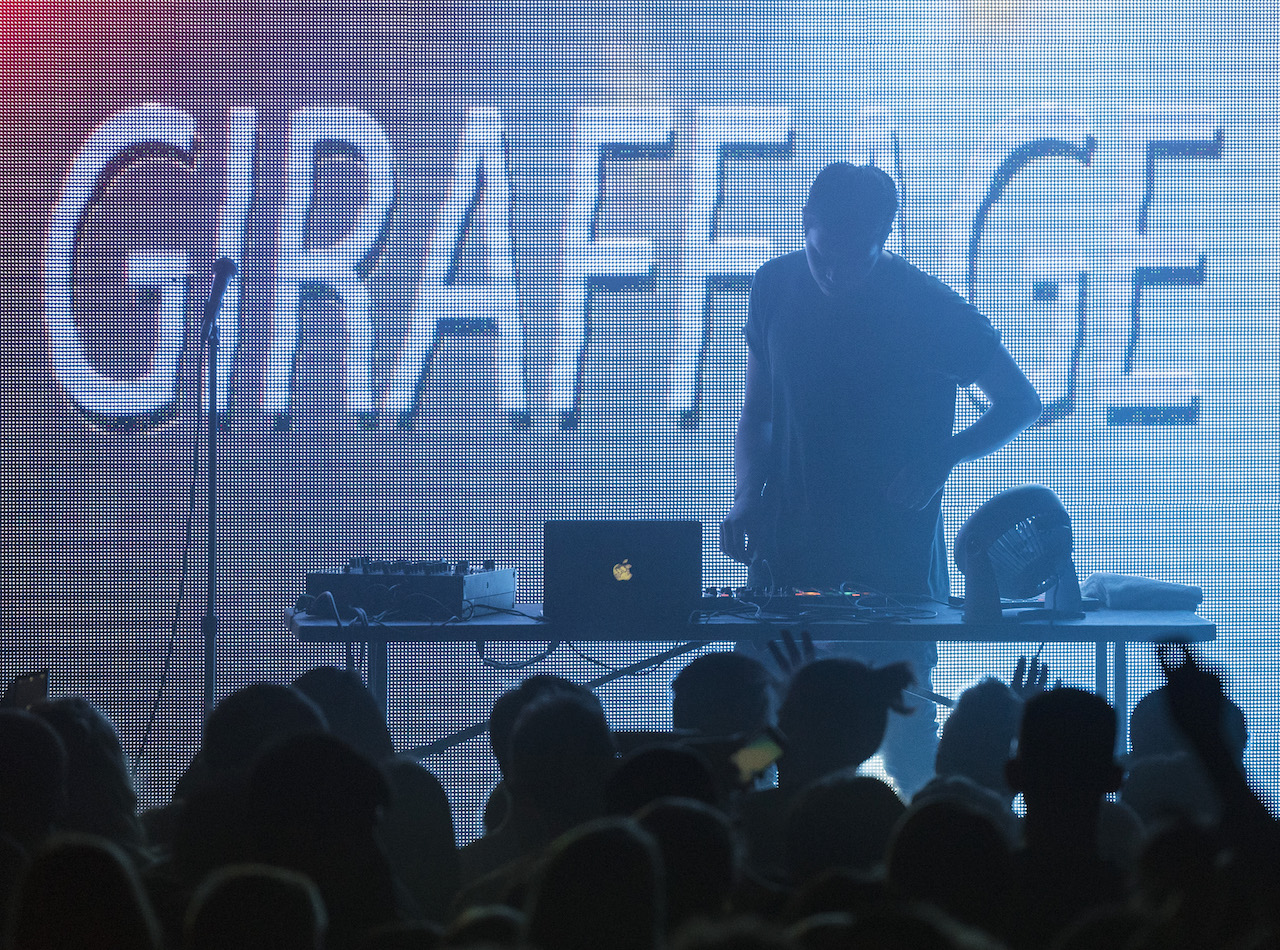 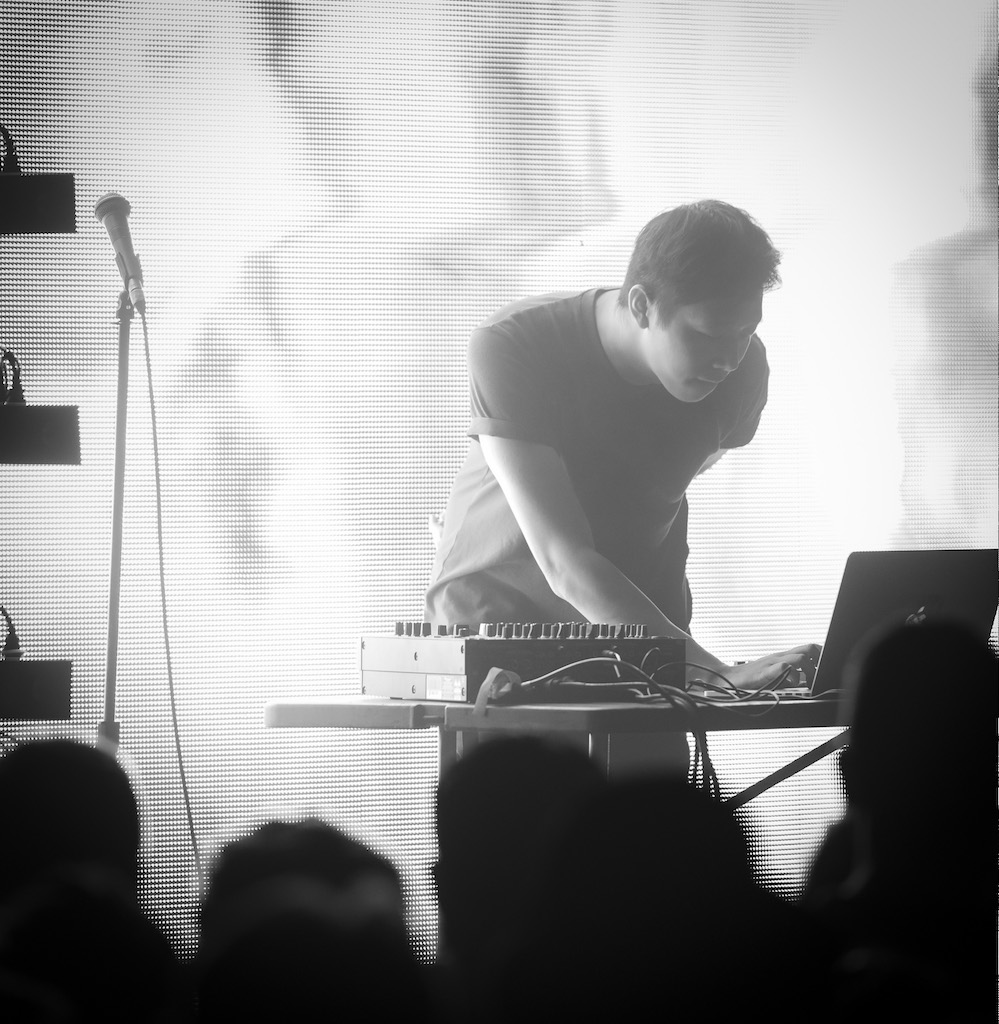 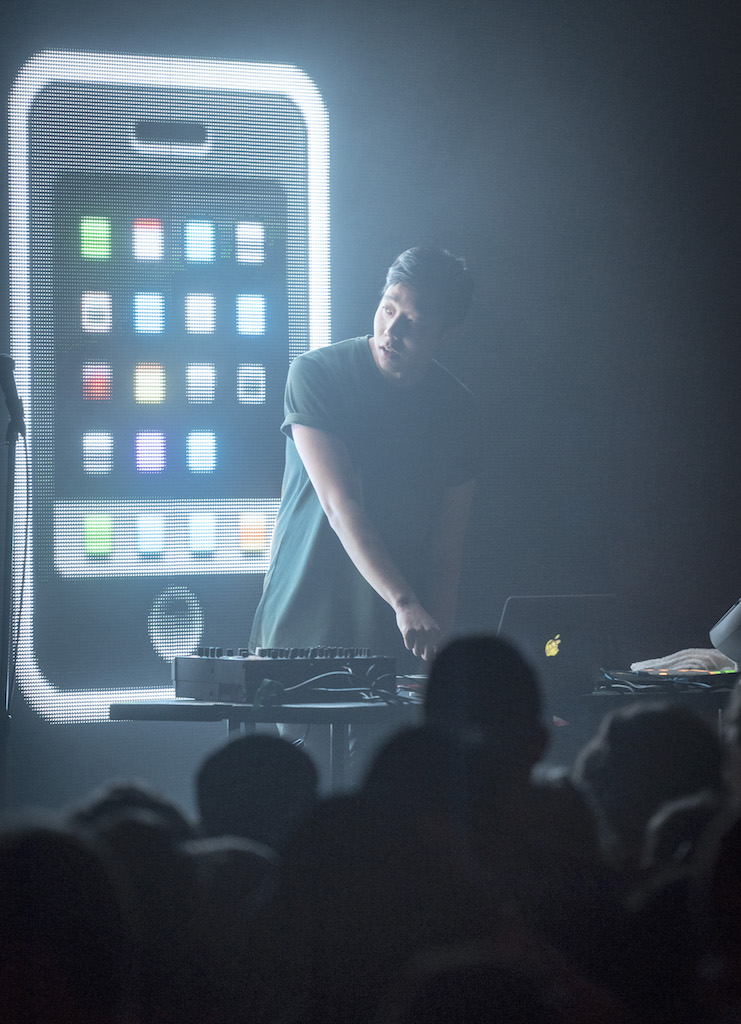 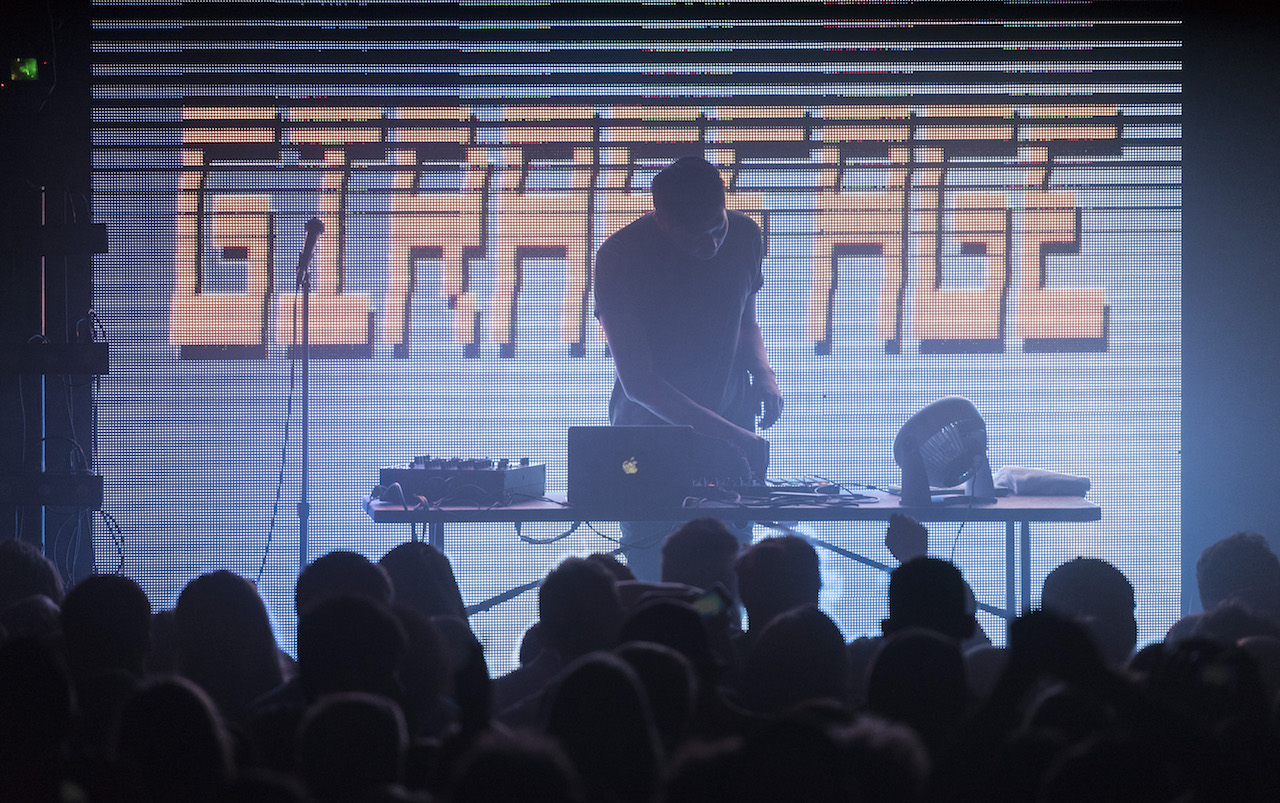 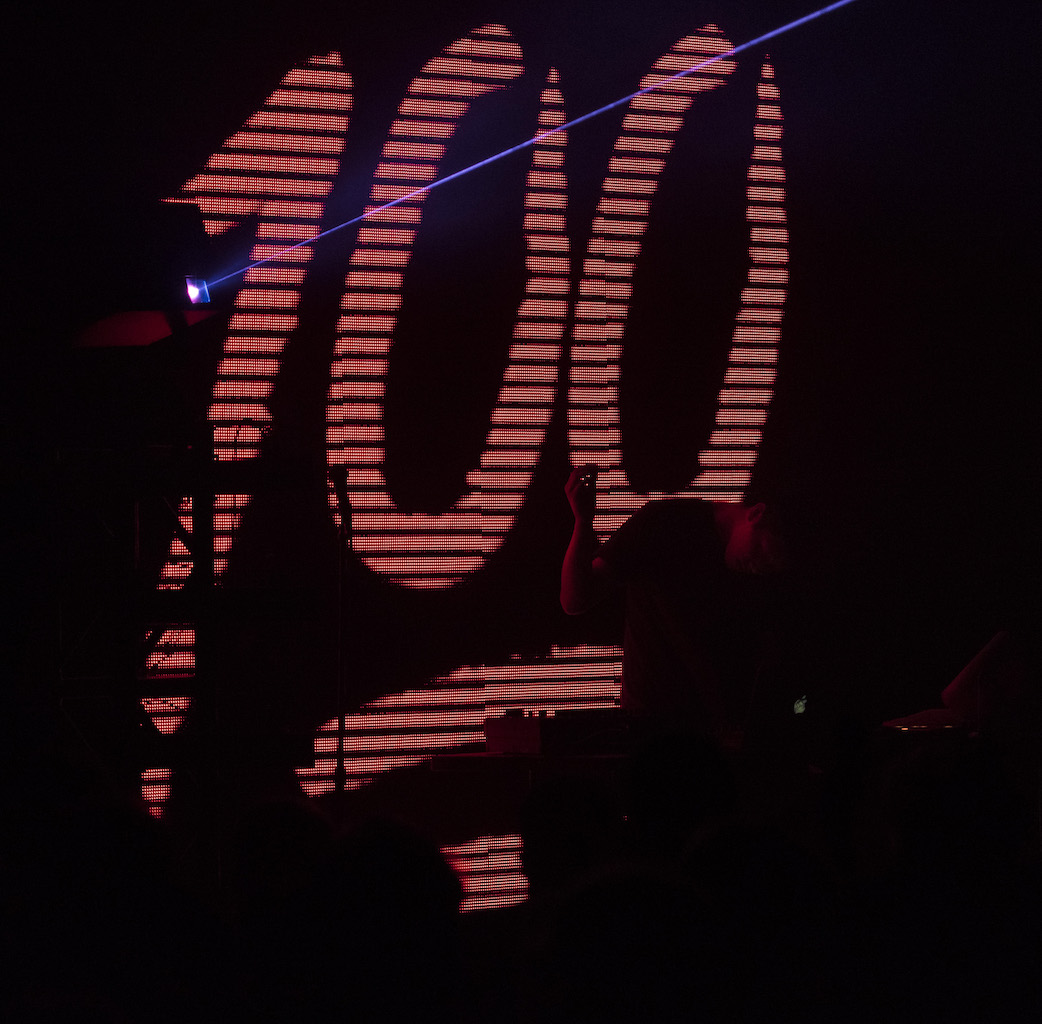 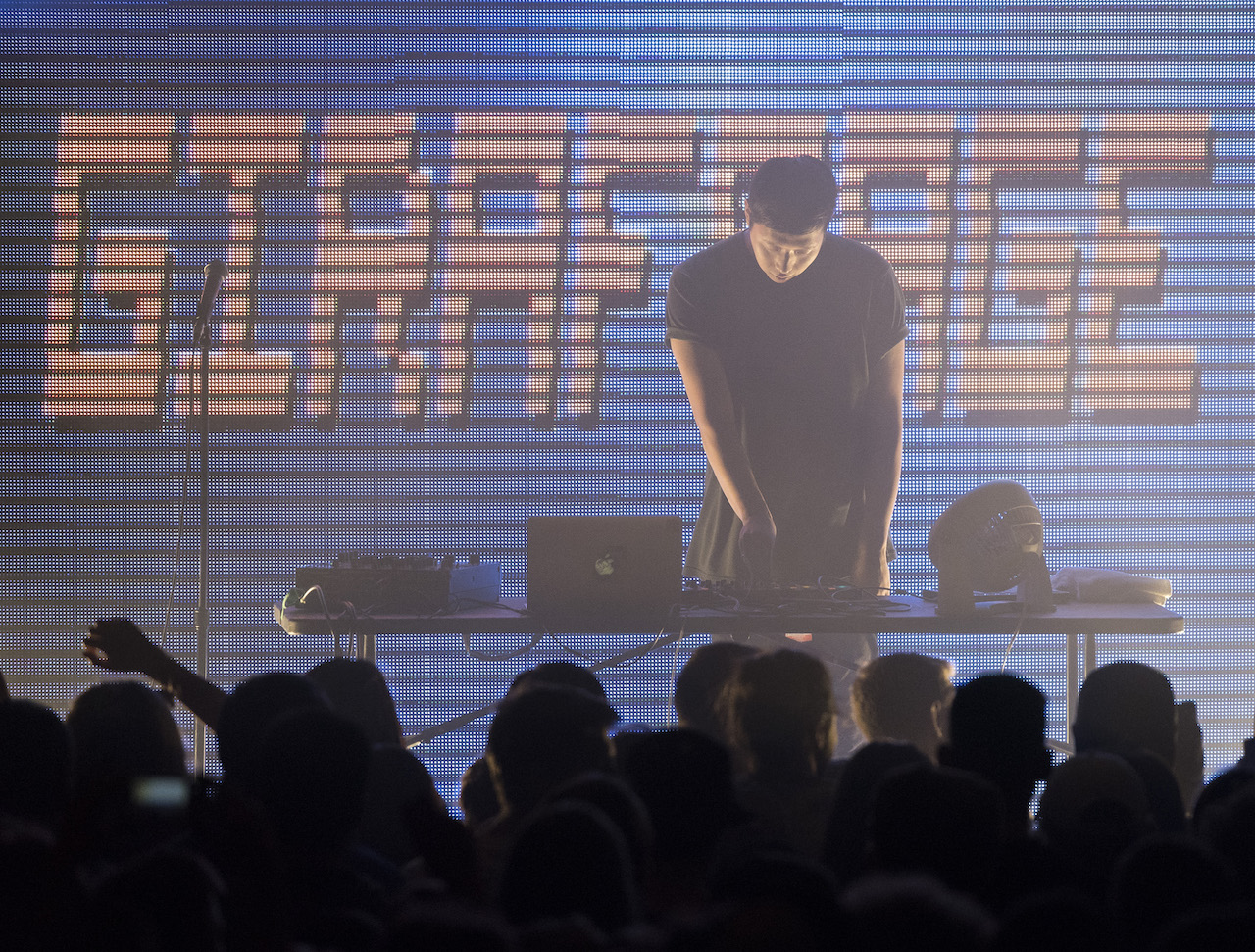 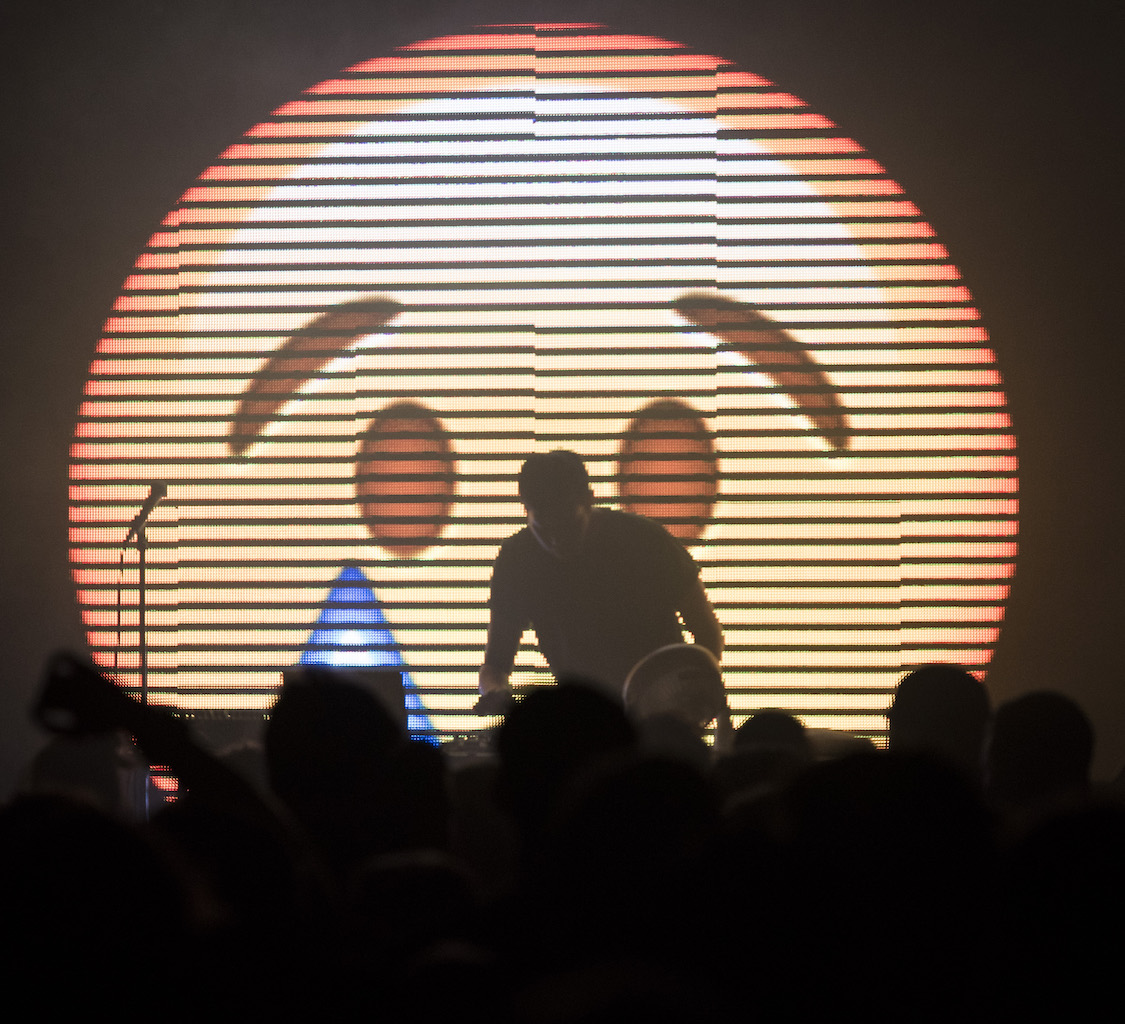 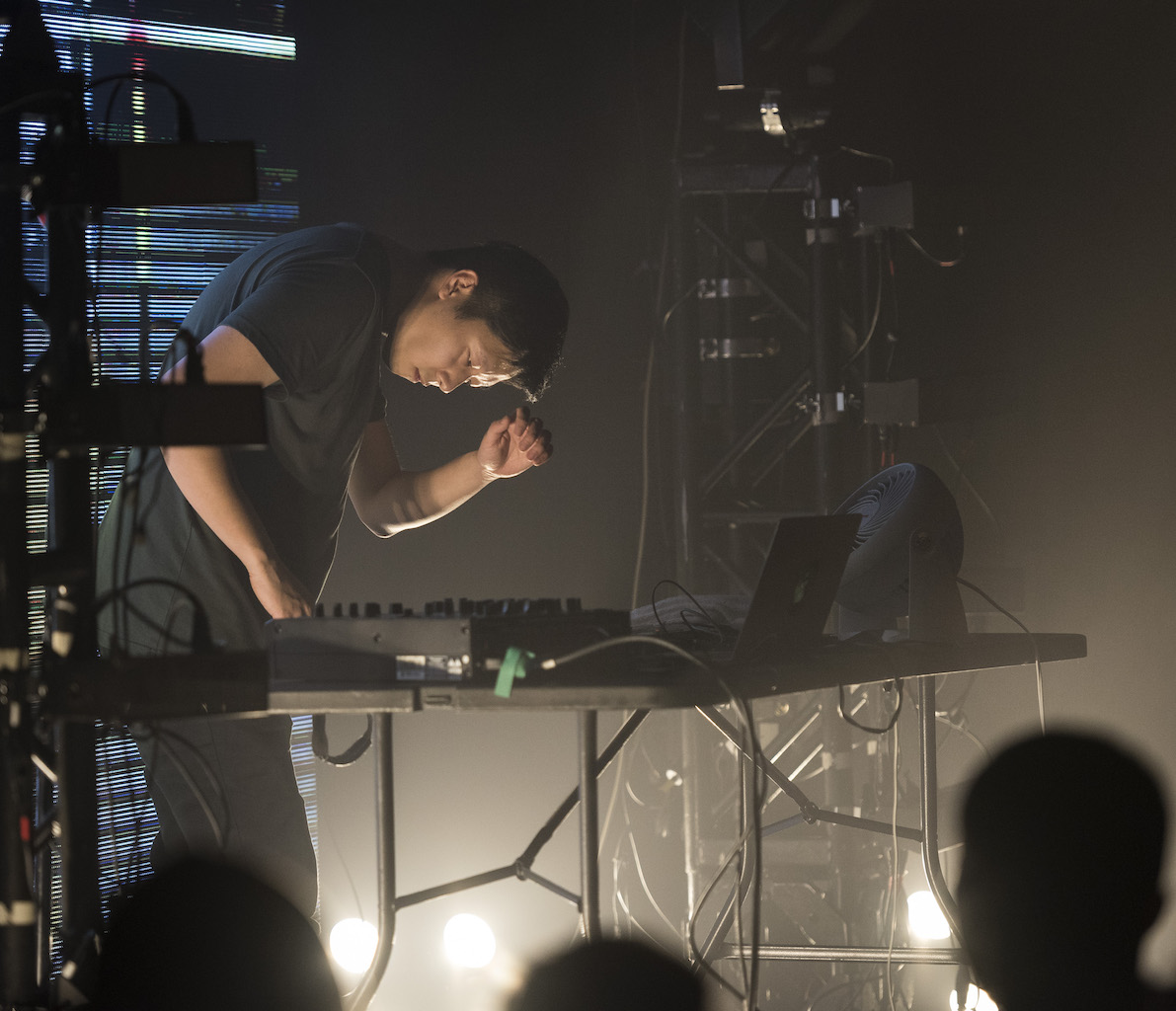 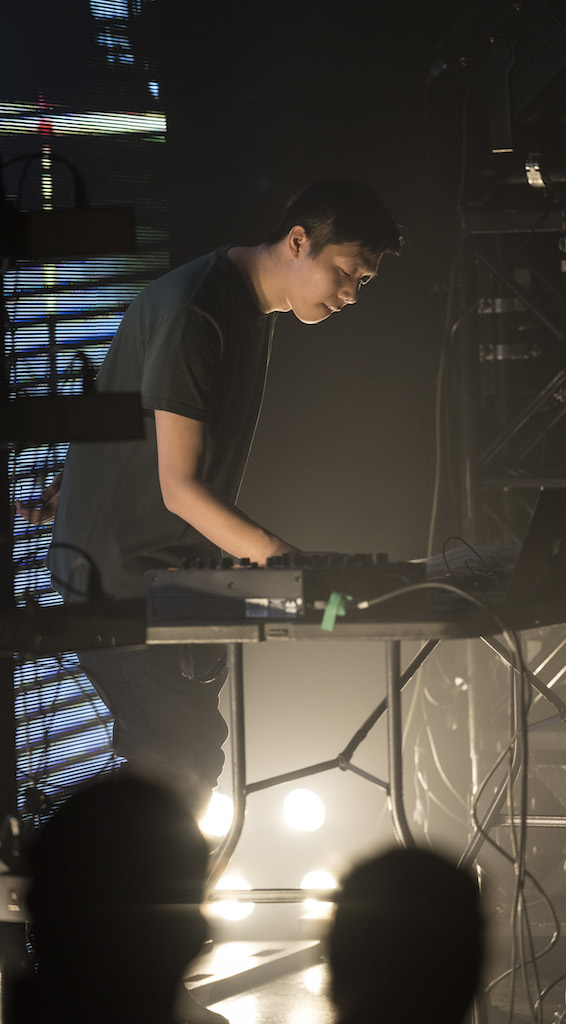 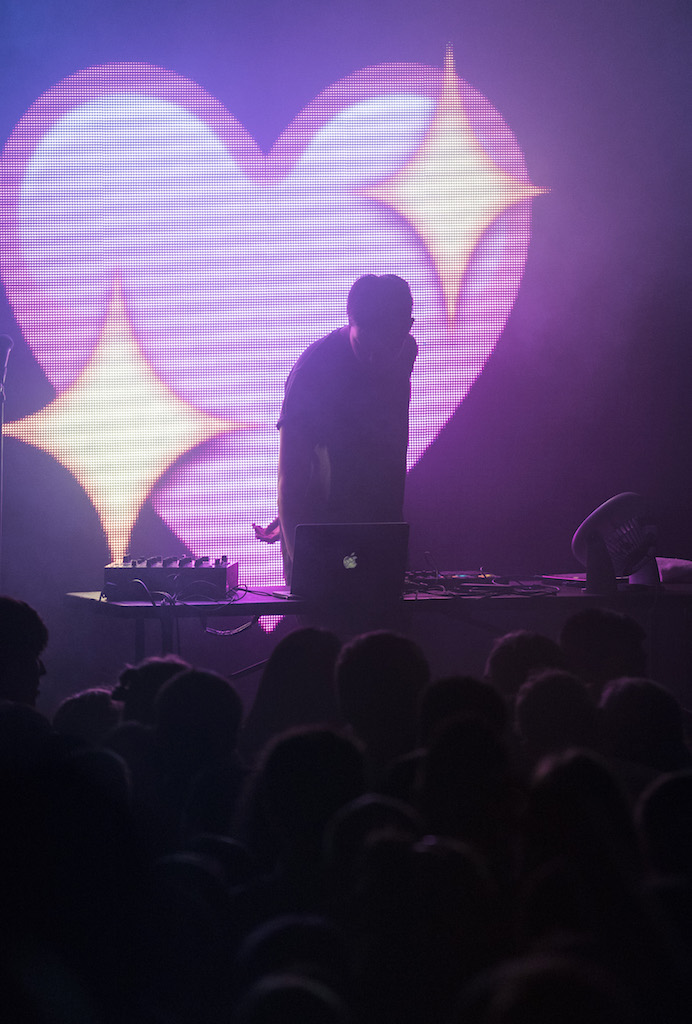 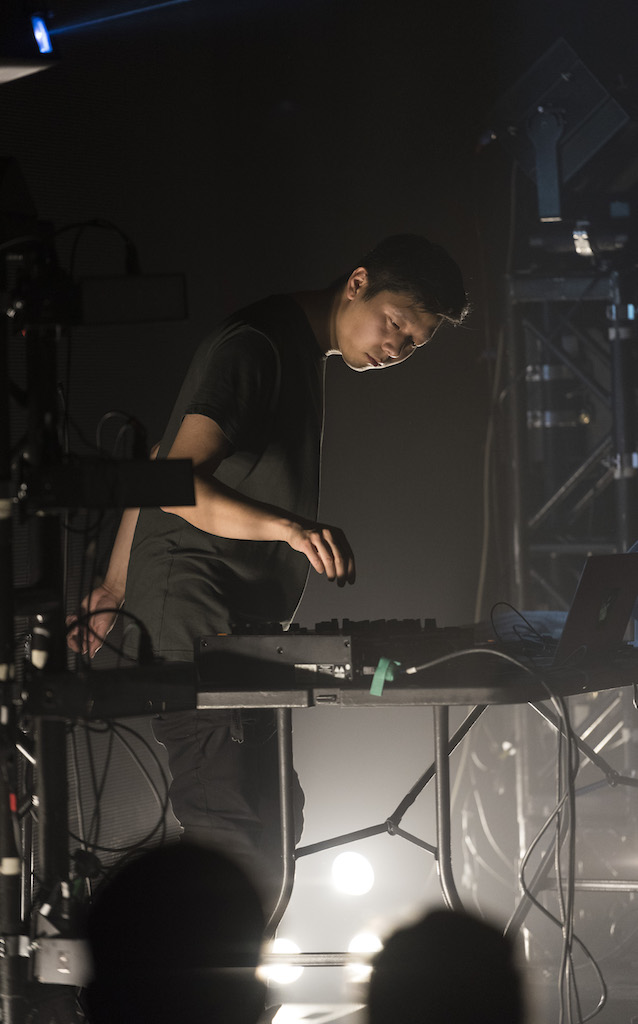 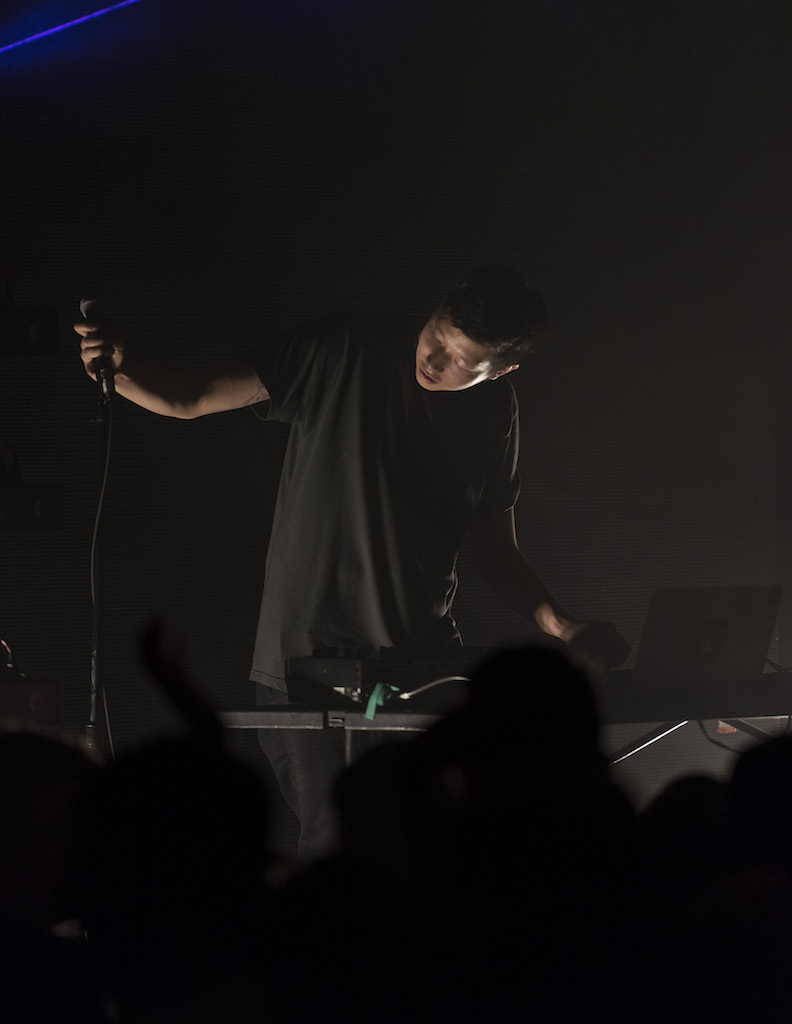 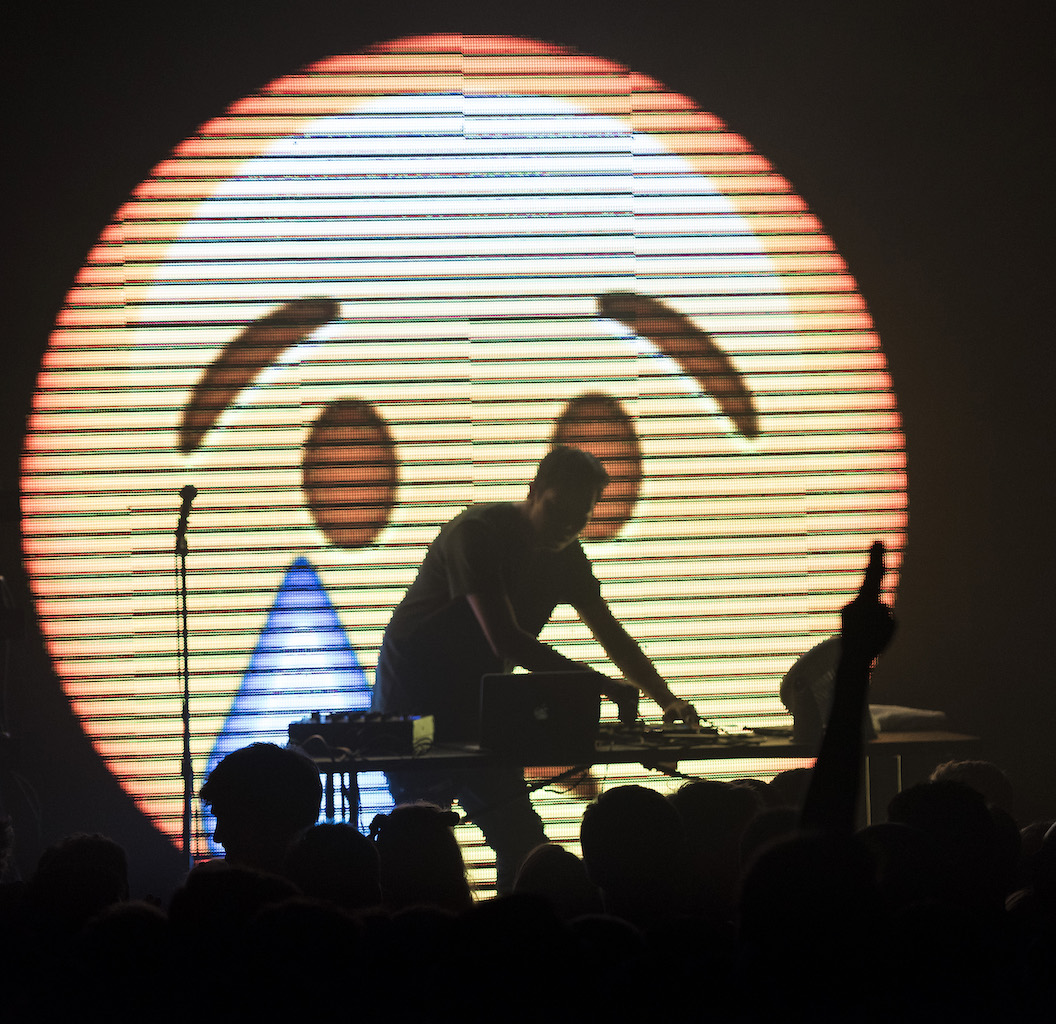 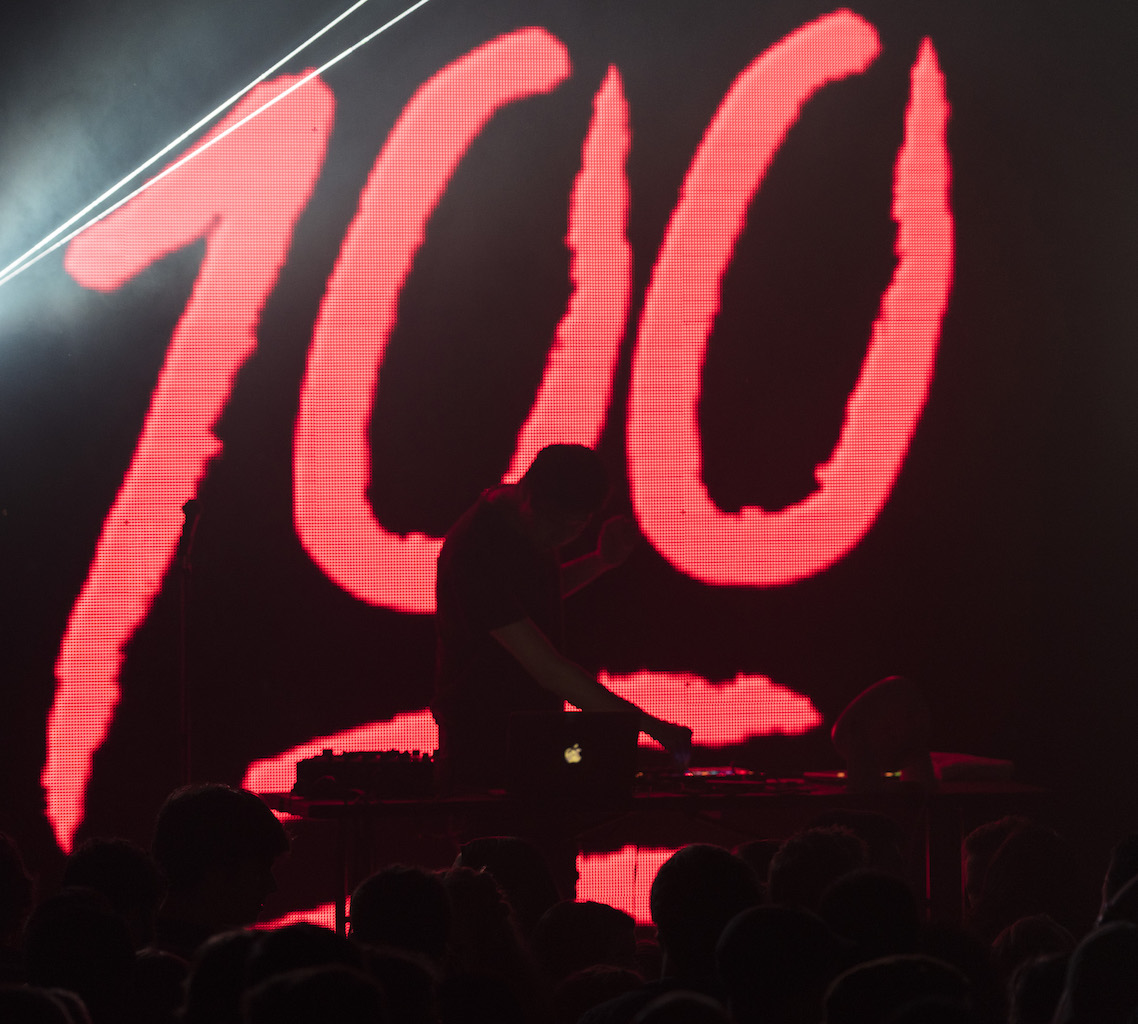 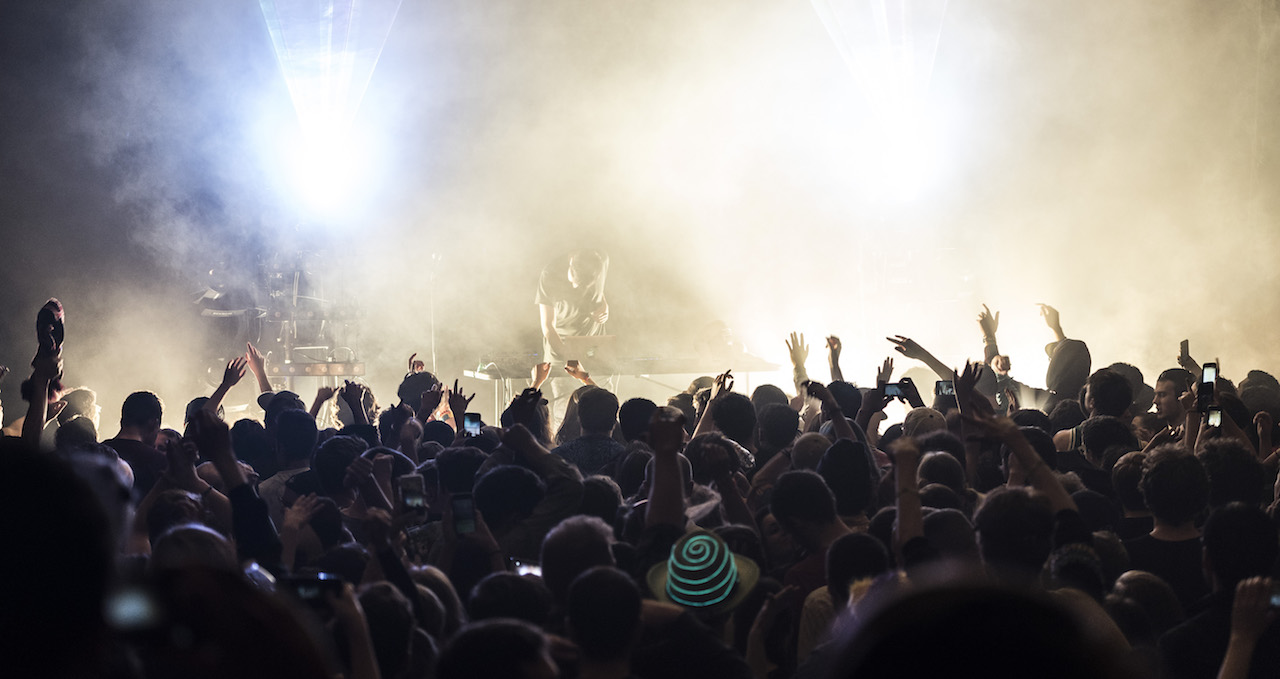 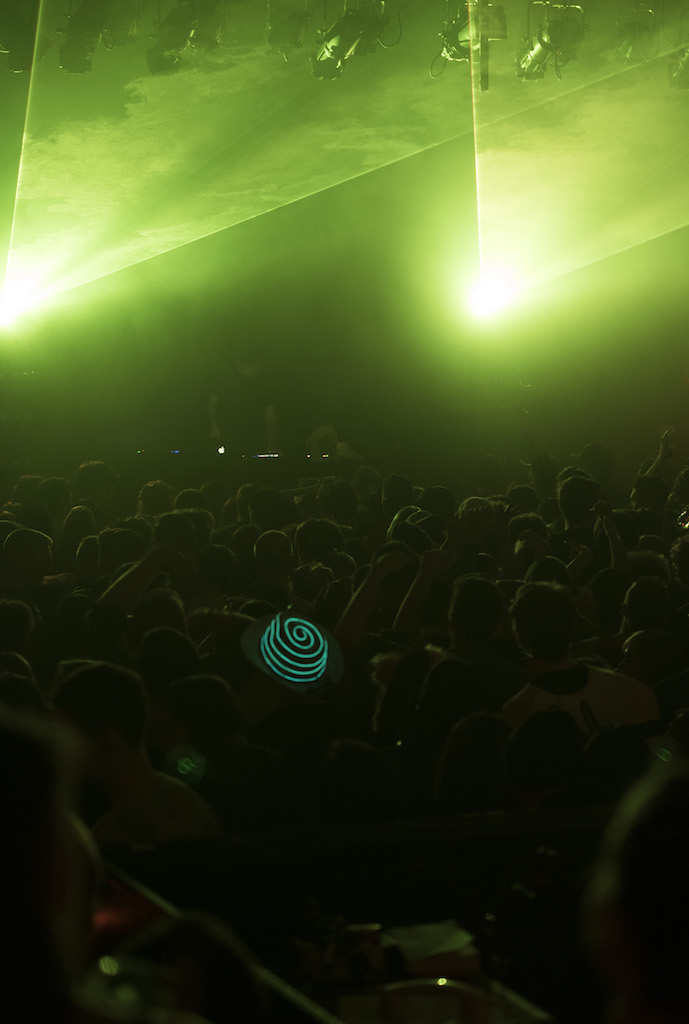 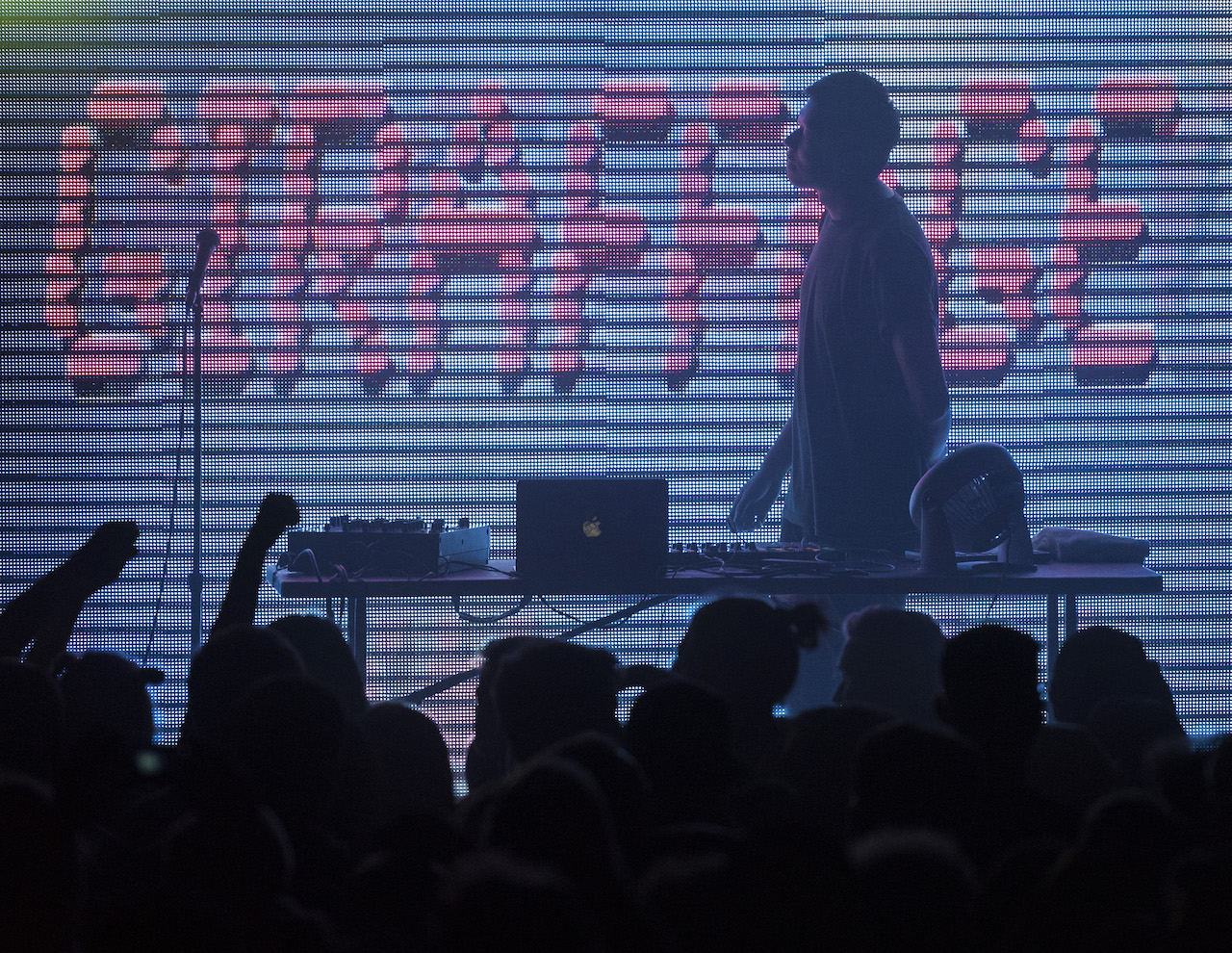 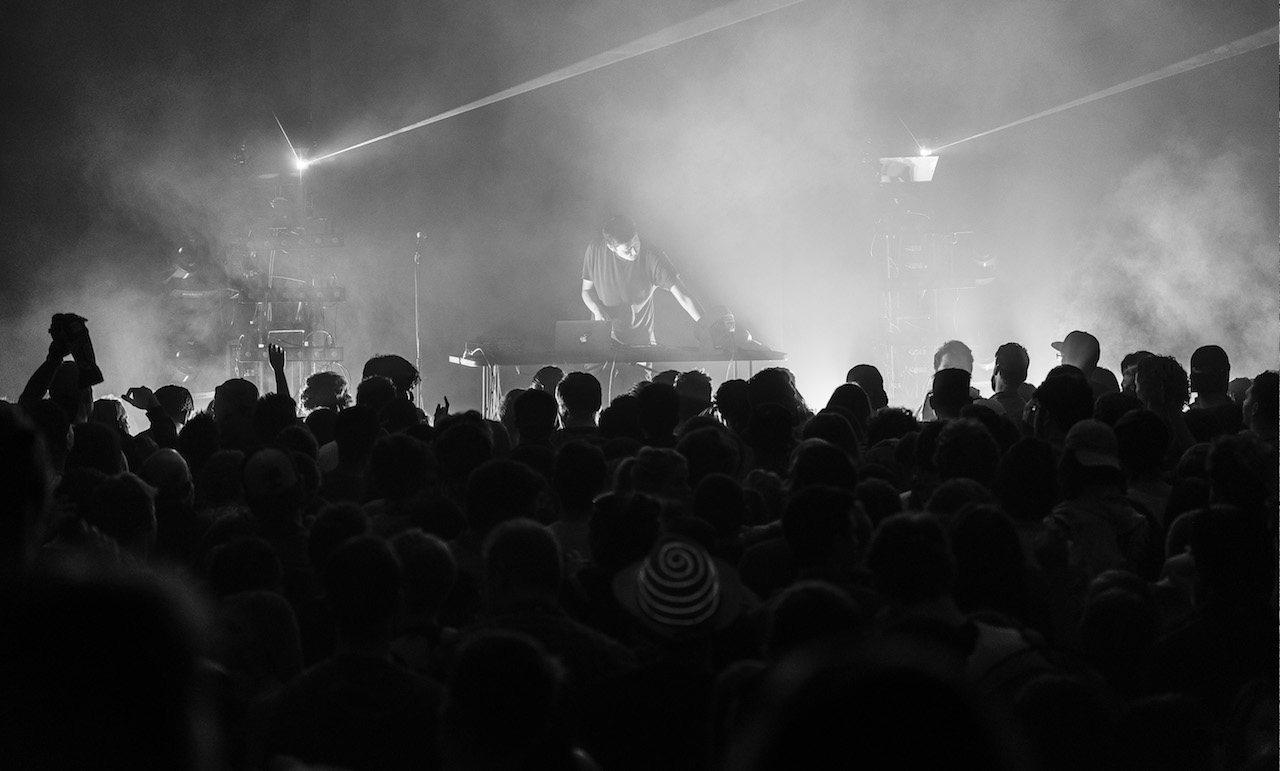