Frightened Rabbit & Arc in the Round @ the Triple Door, 10/15
Show Review & Photos by Abby Williamson 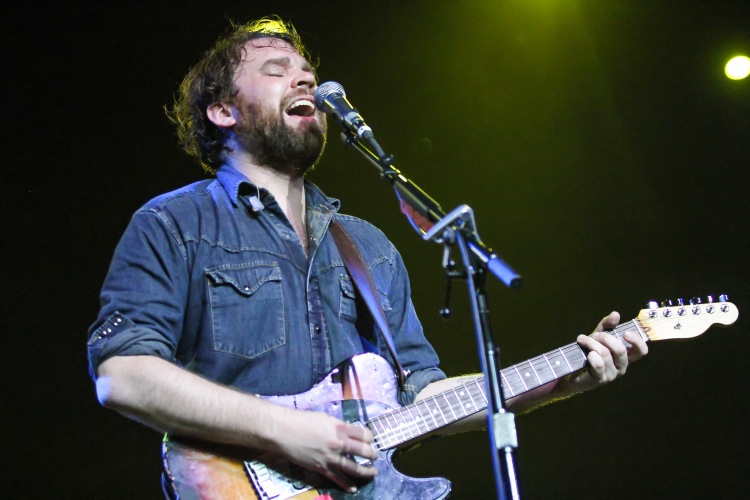 After two years away from Seattle, Frightened Rabbit finally came back to our dear city, headlining a show at the Triple Door on October 15th. Opening the show was Arc in Round, a group drenched in sonic experimentation and fuzzy humming instruments. It was an interesting warm up to Frightened Rabbit, made even more interesting by the dinner theater ambience.

The Scottish boys brought it home with songs ranging from Sing the Greys to songs off new EP, State Hospital. Again, the dinner theater setting made for almost a more intimate performance – front man Scott Hutchison was almost able to have complete conversations rather than just talking at the audience. He told us about the band’s hardship in getting across the border, calling the border patrol lady a less than politically correct term – but that’s Scotsmen for you.

I was thoroughly pleased with the show. It felt short, but that may have been because it was such an early show (those 7:30 start times sure throw me off). Scott Hutchison’s solo acoustic stuff was one of the highlights of the night (apart from meeting the band afterward), but I was heartbroken not to have heard “Keep Yourself Warm.” I mean, damn that’s a good song.

Luckily, the band did say they’d be back next year with a new full-length (which was actually mastered the day of the Seattle show)! So if you didn’t catch them around on this tour, you’ll definitely have another chance – I highly recommend it. 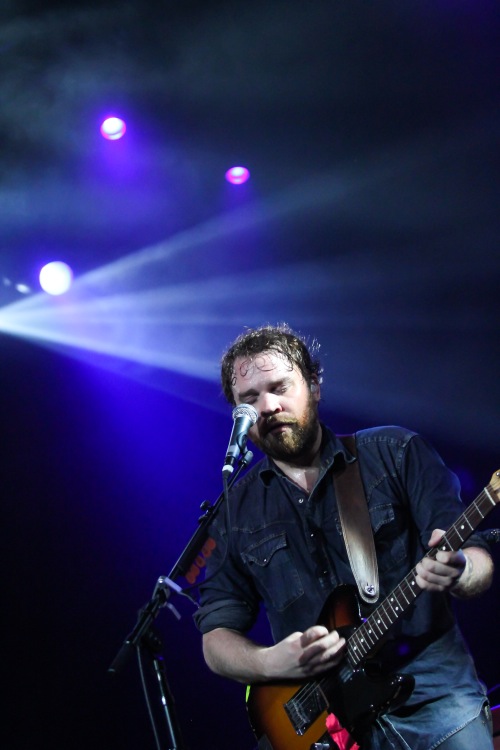 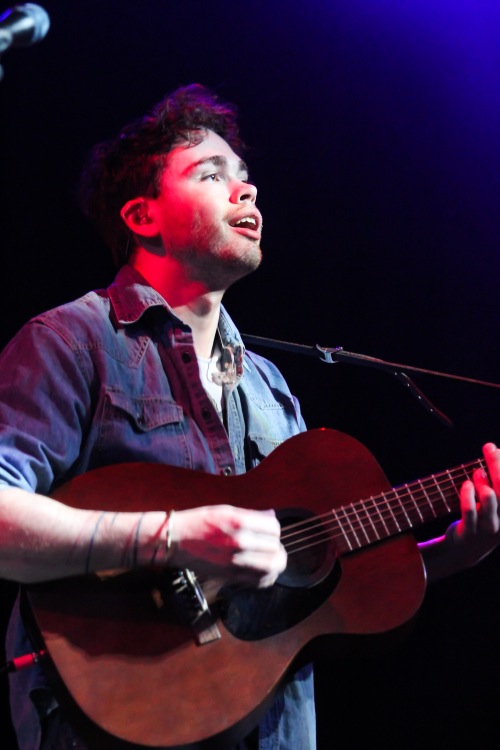 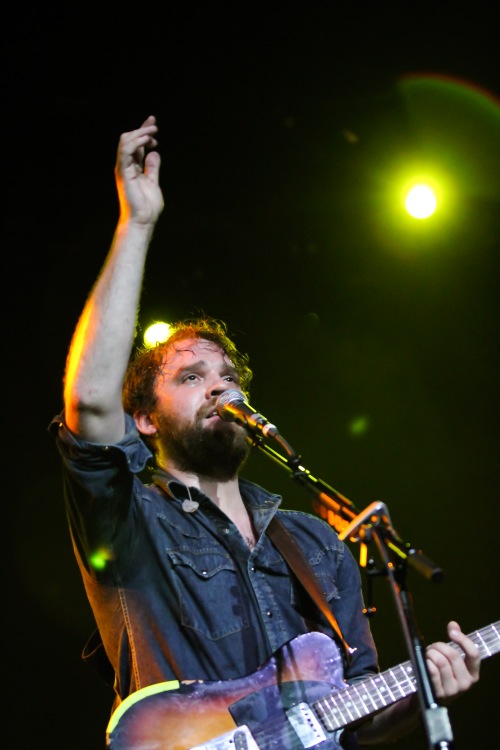 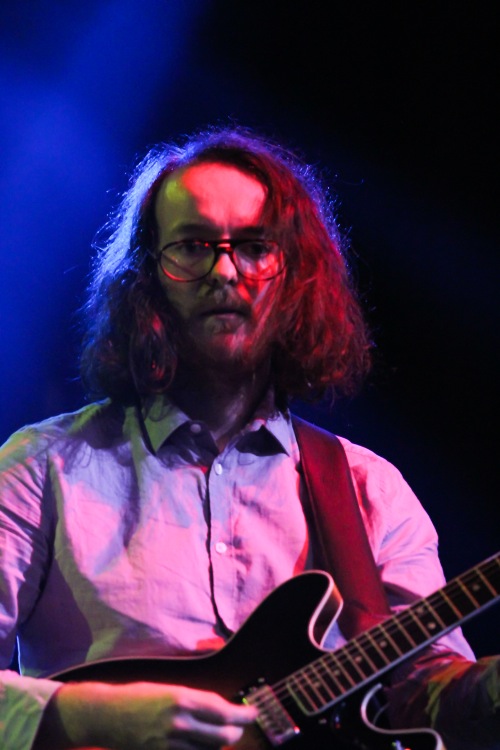 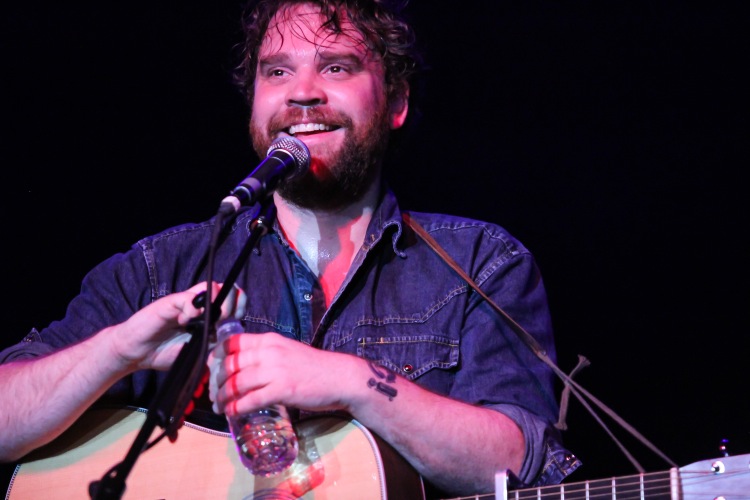 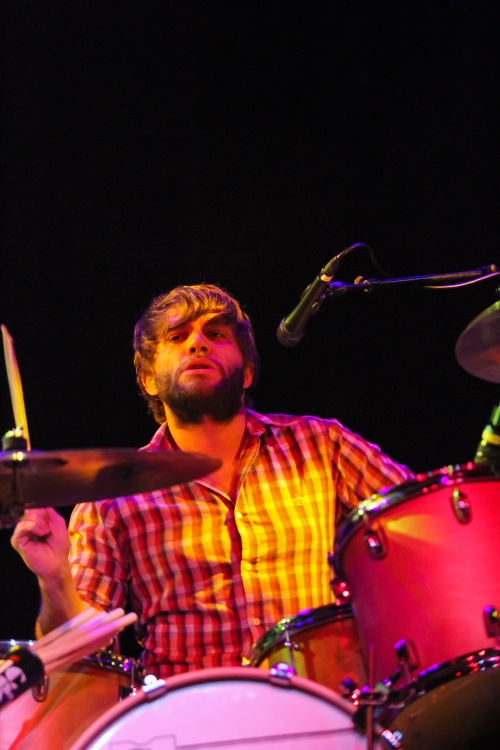 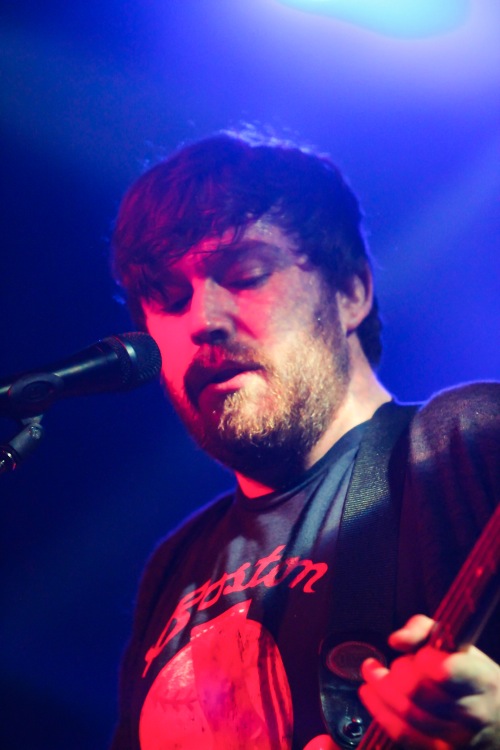 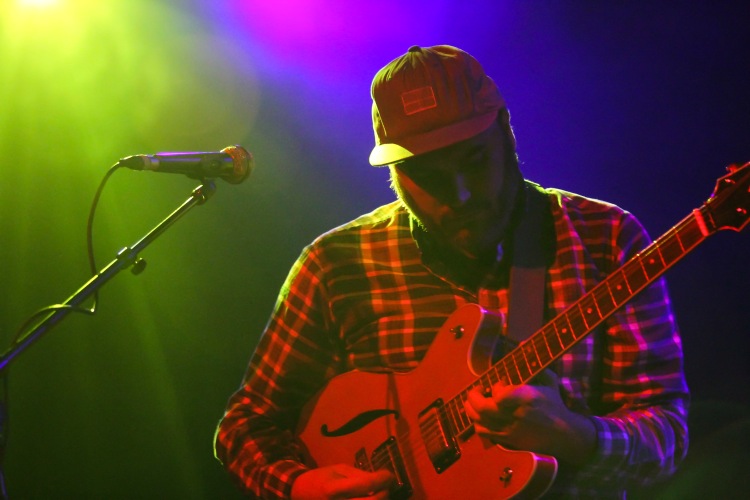 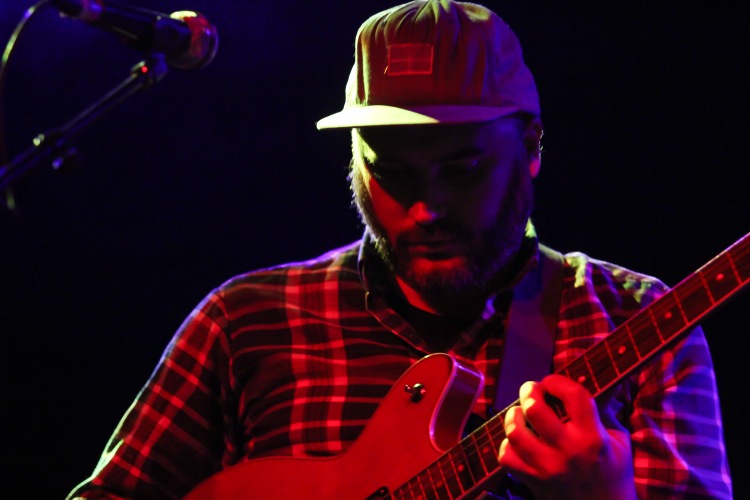 Arc in the Round