Californian trio Foster the People headlined WaMu Theater on Tuesday evening. It’s been fun to watch this band’s tremendous success, and for live performances they’ve got two more musicians with them. As a live band Foster the People definitely brings a tingling energy to their show and music, an energy that was shared by fans at the show. I think they and the band all feed off each other to create a really loving atmosphere. Does that sound corny? Well, maybe it does. But Foster the People fans are a galvanizing bunch. 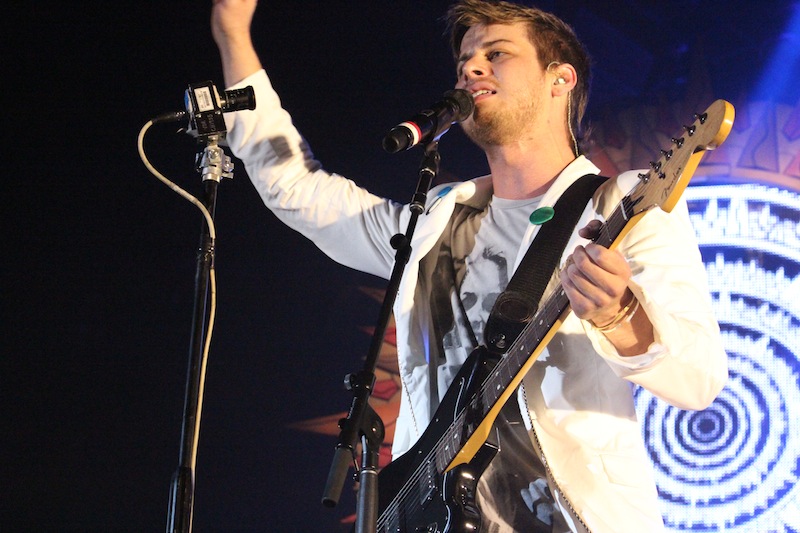 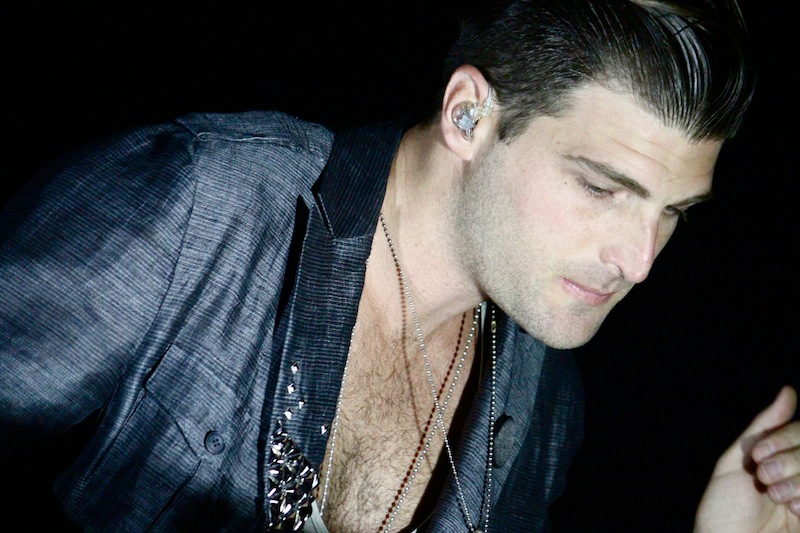 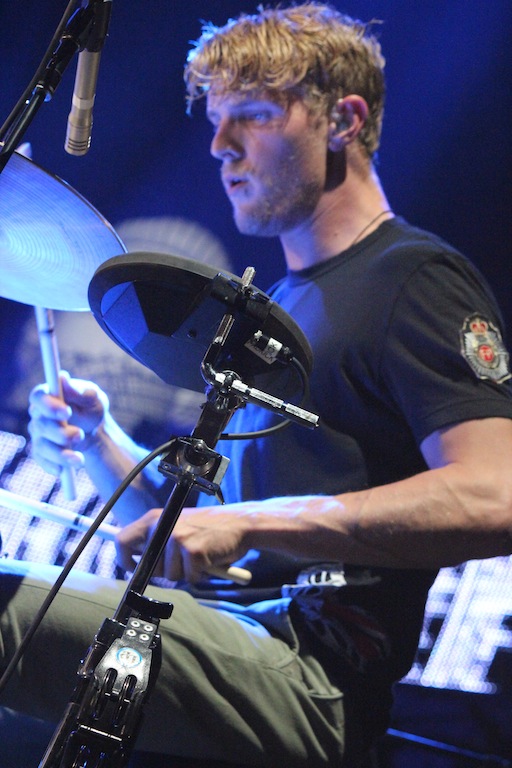 Every song on Foster the People’s debut, Torches, either could be or has been a tremendous hit on its own. That’s just a given. Main songwriter for the band, Mark Foster, writes great songs – songs that will stand up over time. I am sure of that. For last week’s show the band played one excellent song after another: “Waste,” “Helena Beat,” “Call It What You Want,” “Miss You,” and yes, “Pumped Up Kicks.” They also included the lovely “Ruby” and “Don’t Stop (Color on the Walls),” which allowed Foster to let loose on that laughing section of the song. You know which part I mean. The song “Houdini” was also a high point, as was the marvelous spectacle of two giant balloon puppets on each side of the stage.

I can’t wait to see what Foster the People do next. 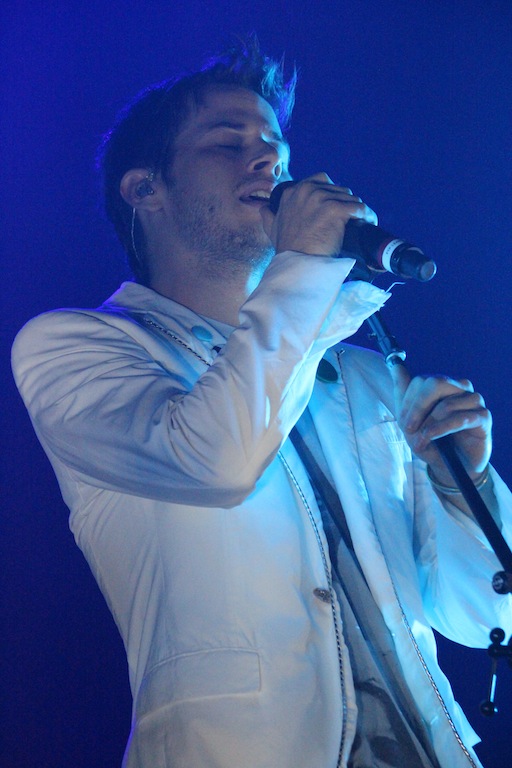 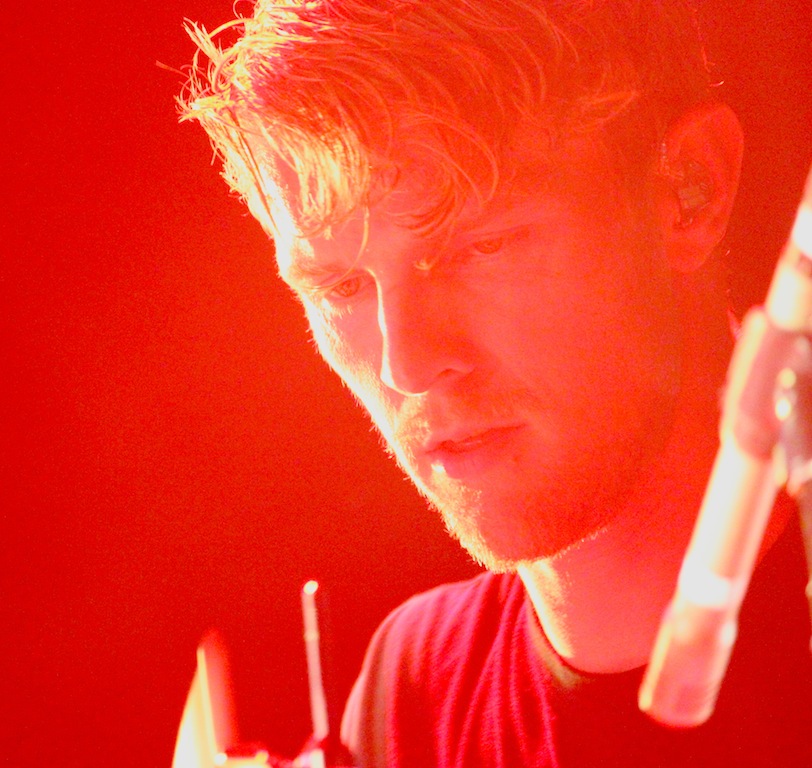 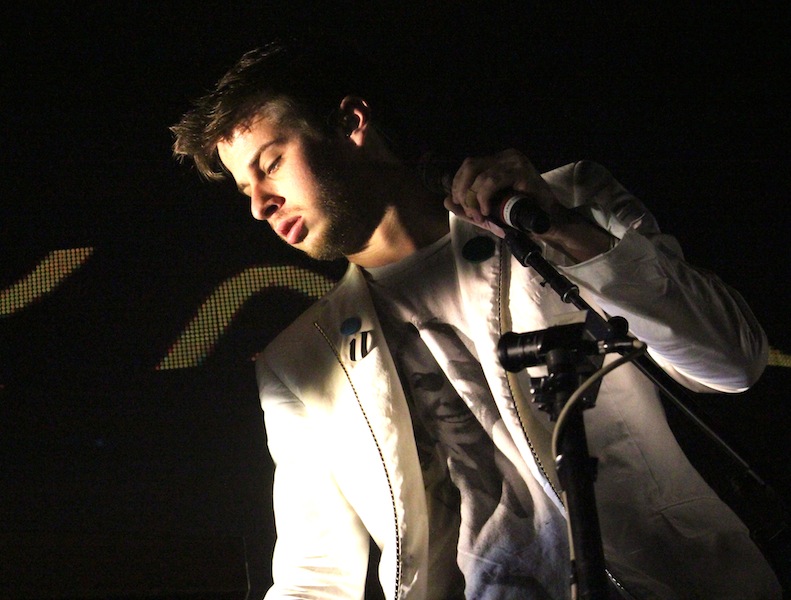 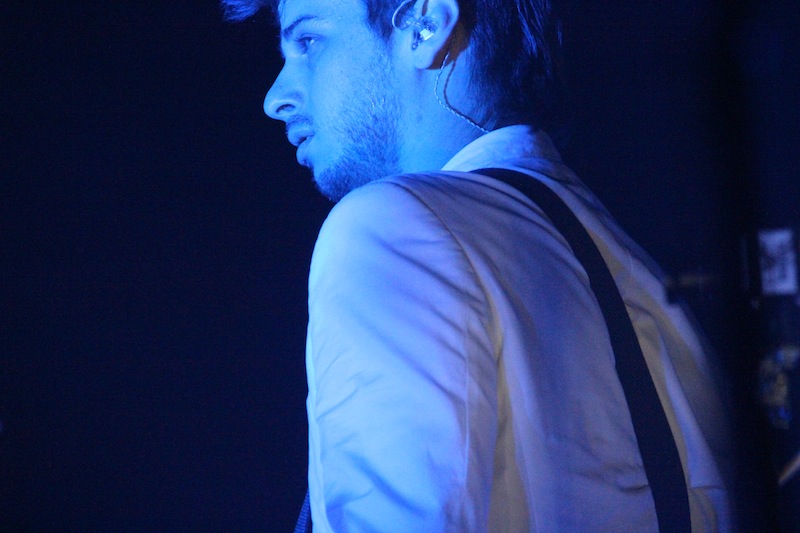 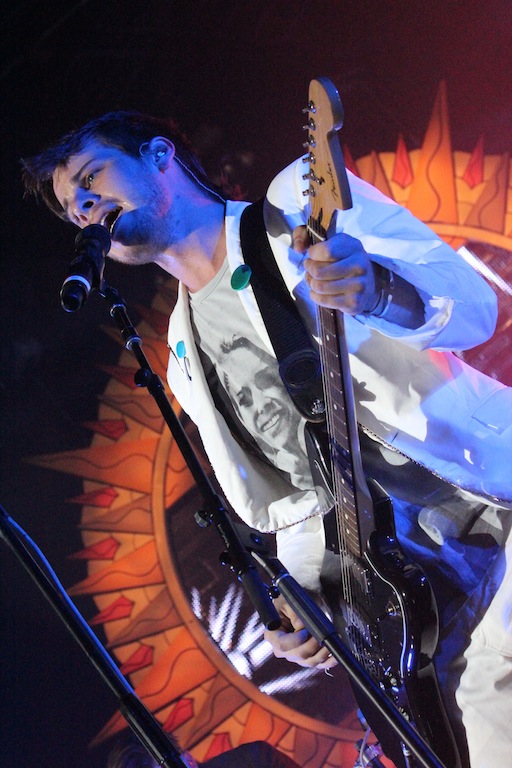 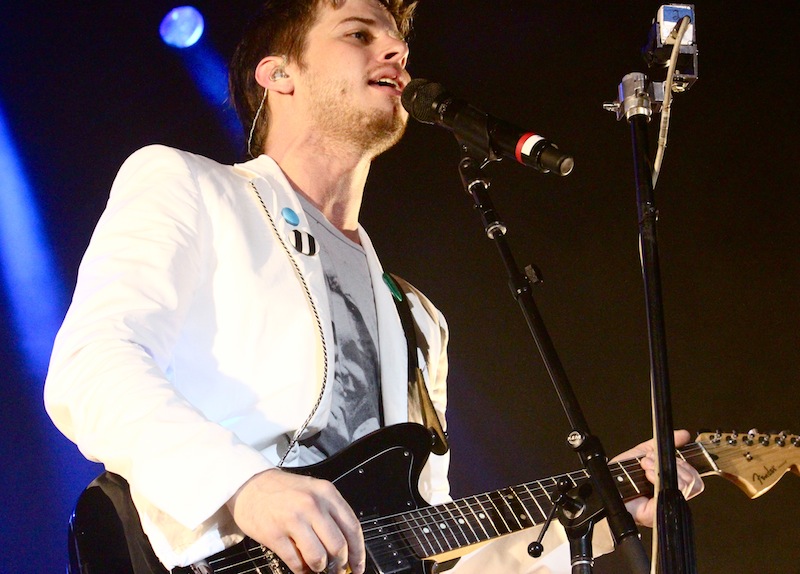 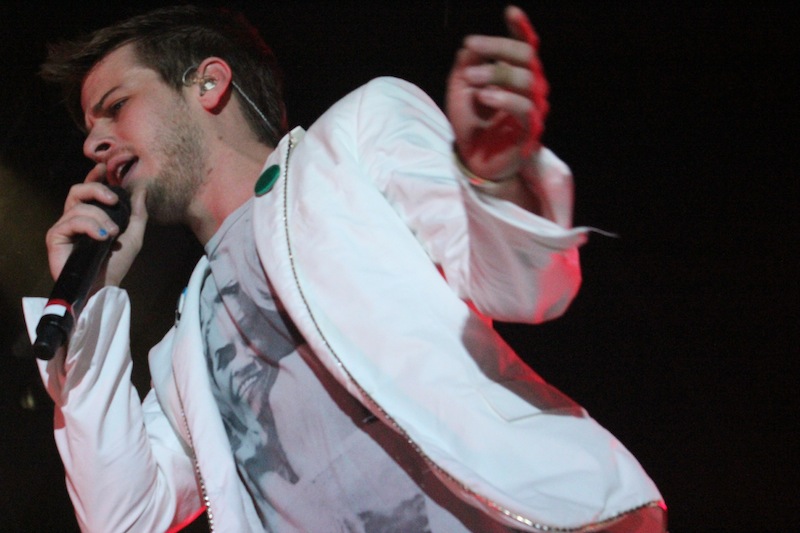 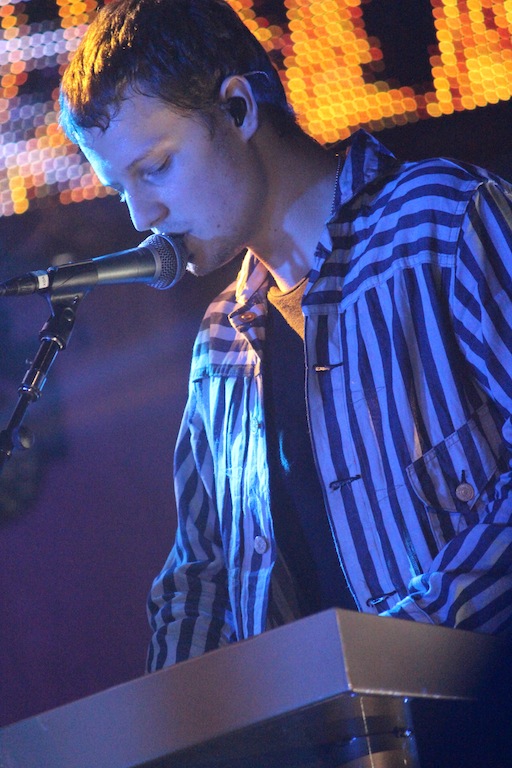 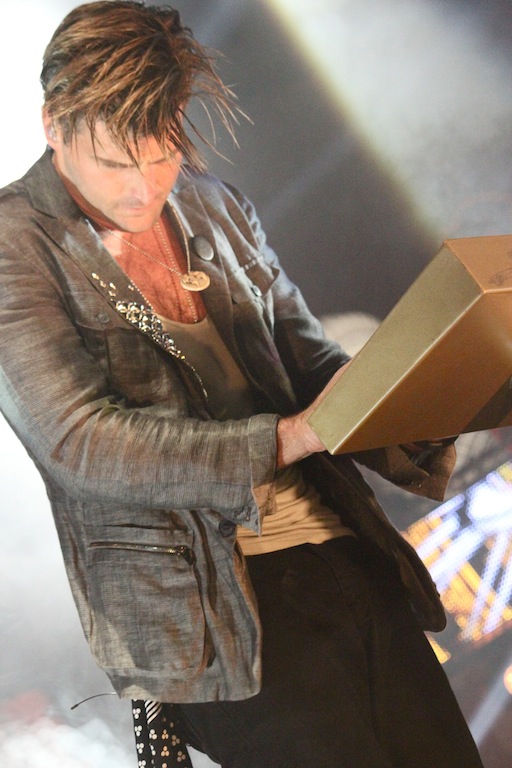 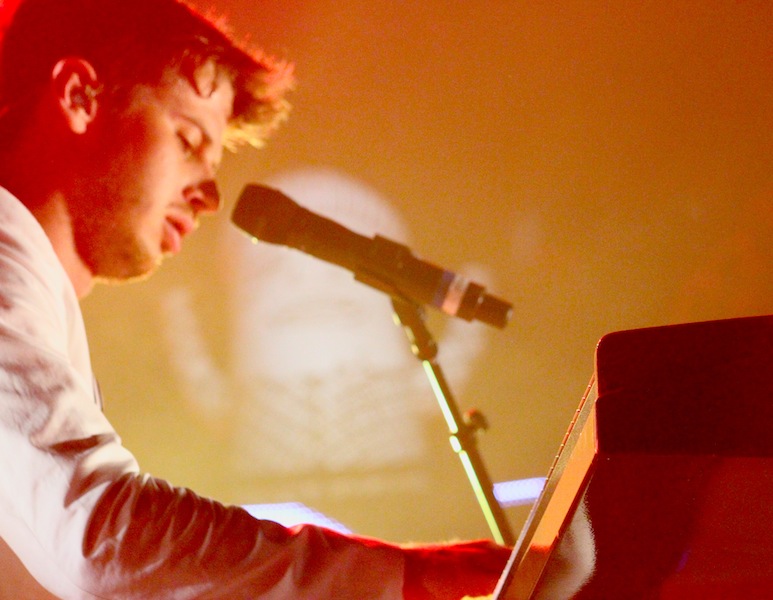 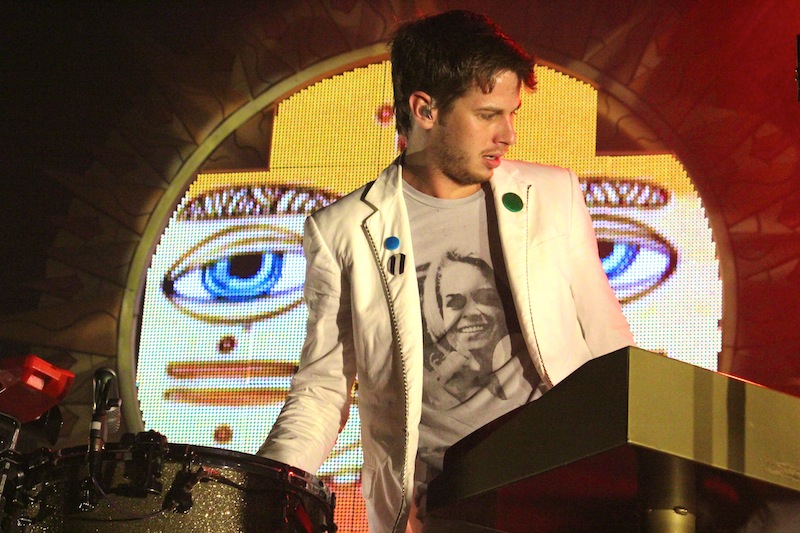 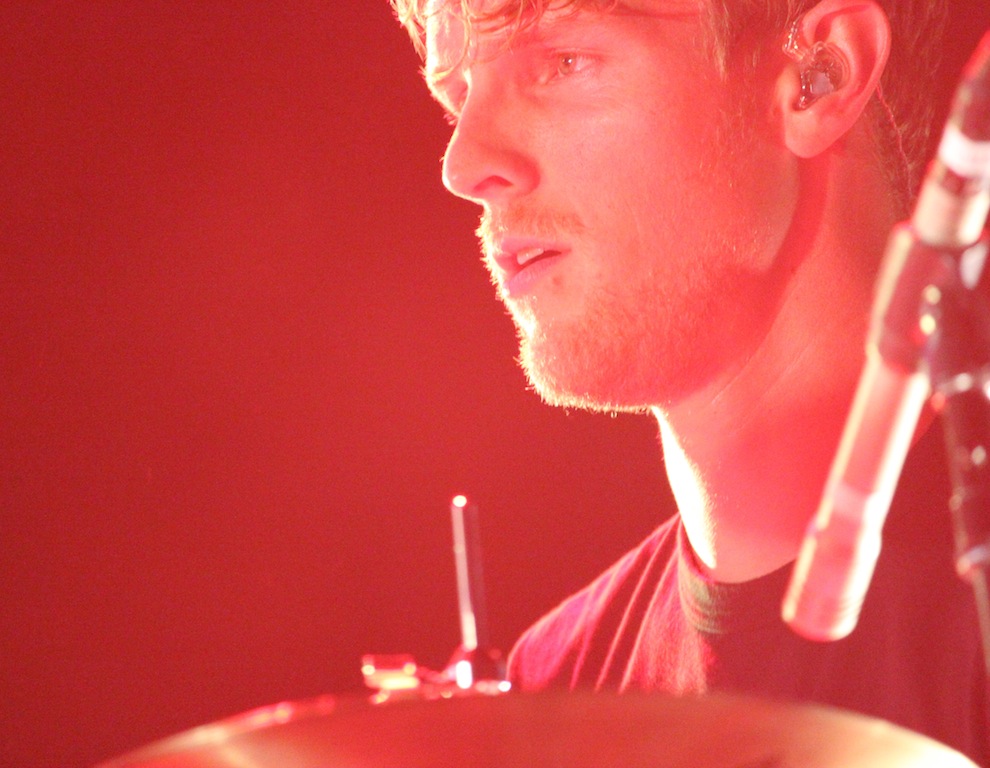 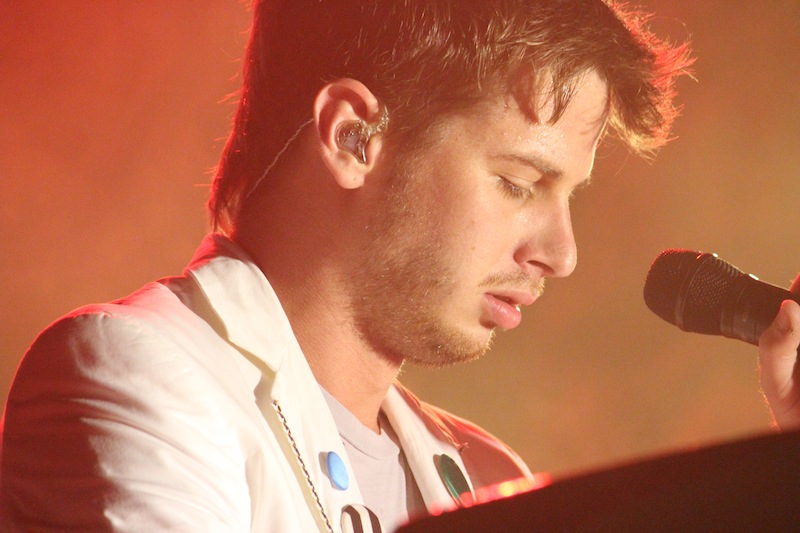 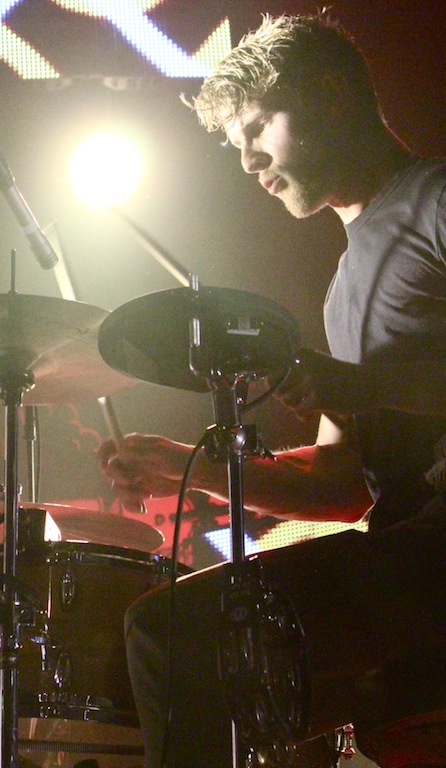 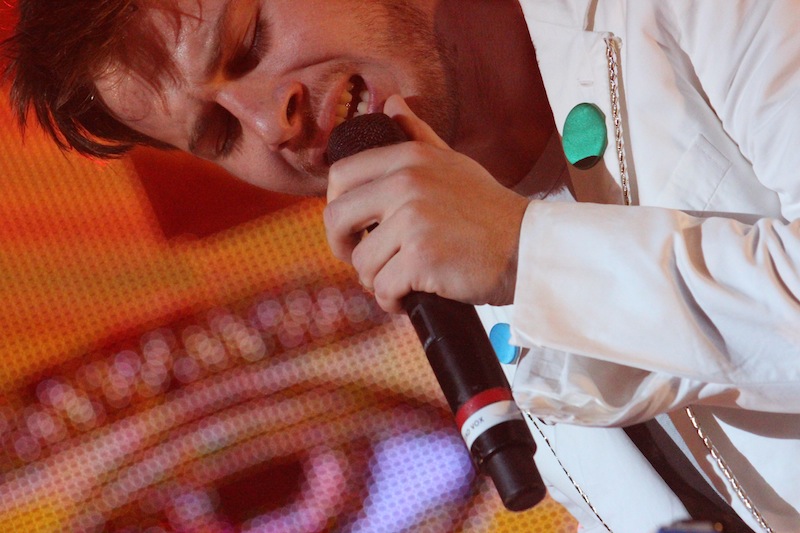 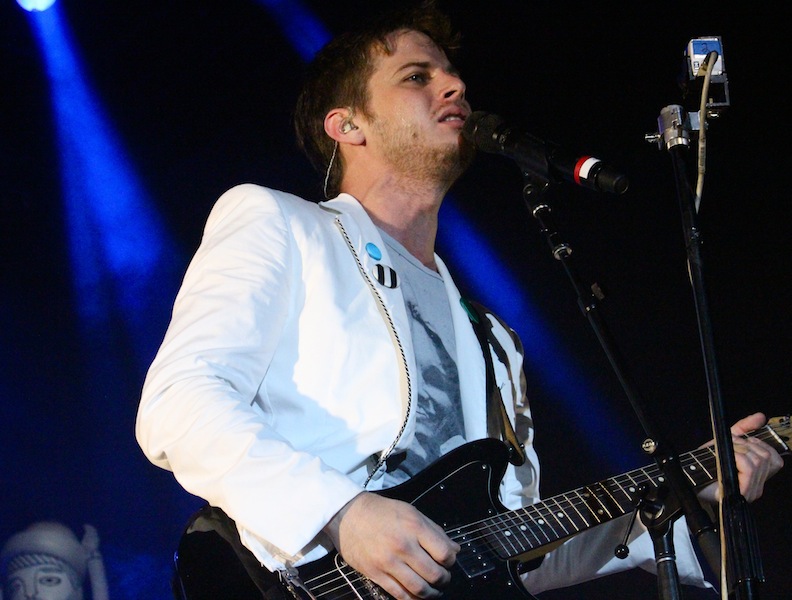 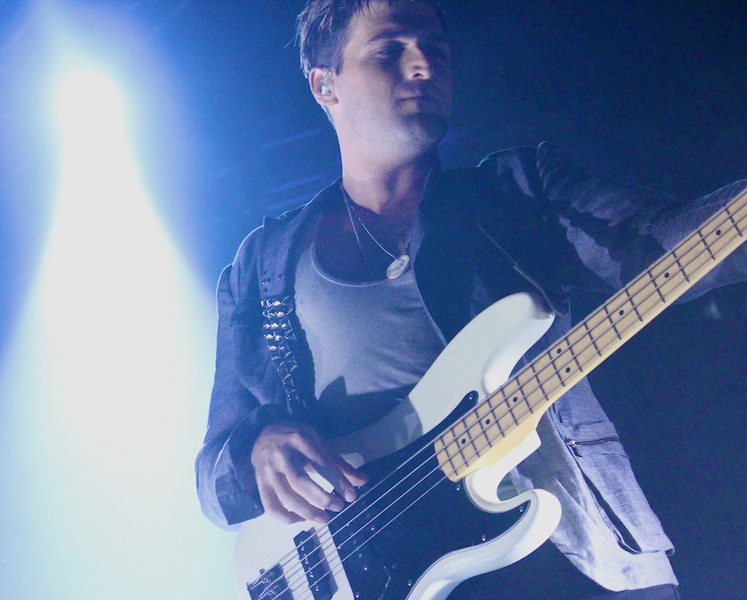 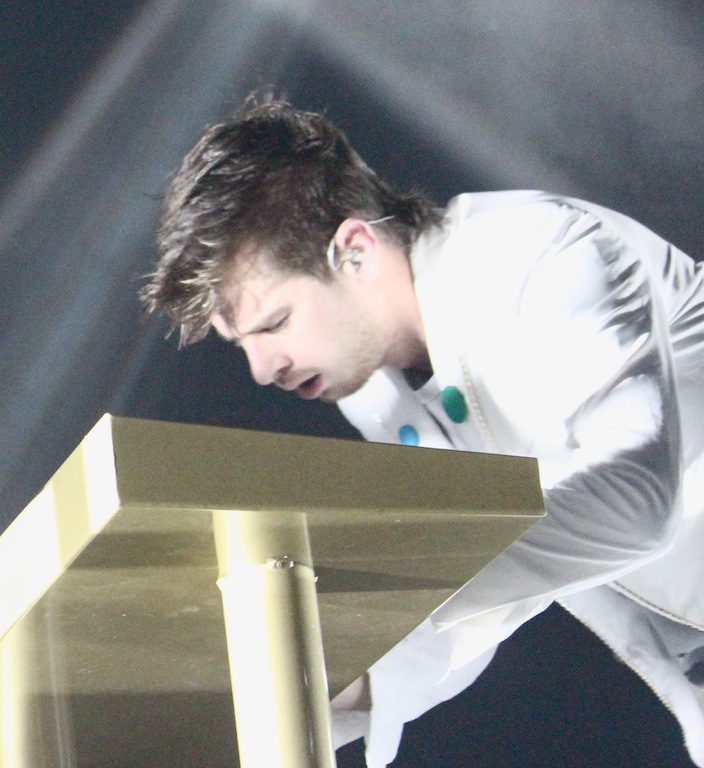 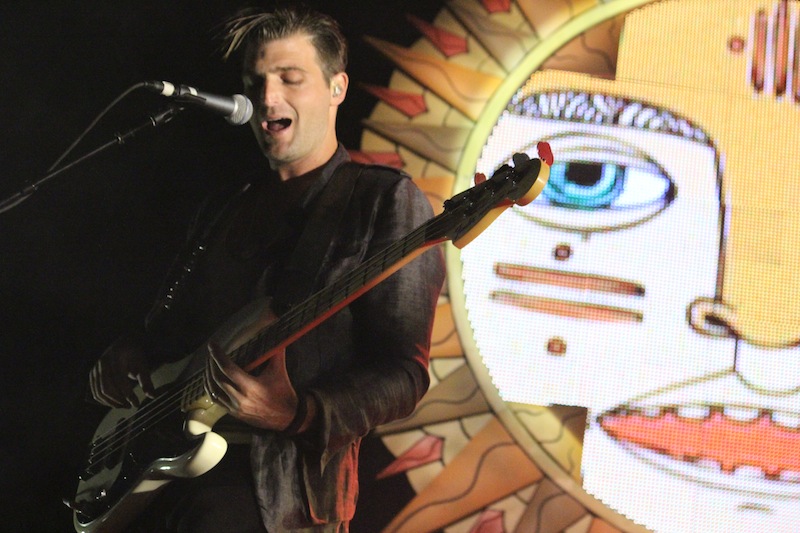 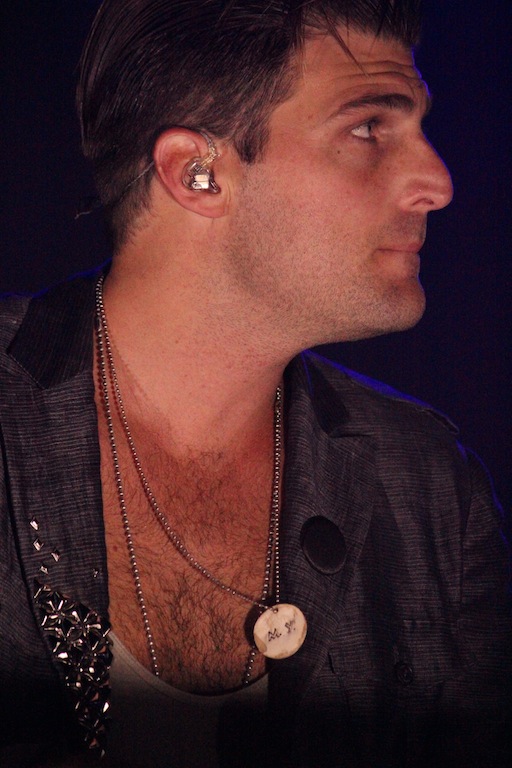 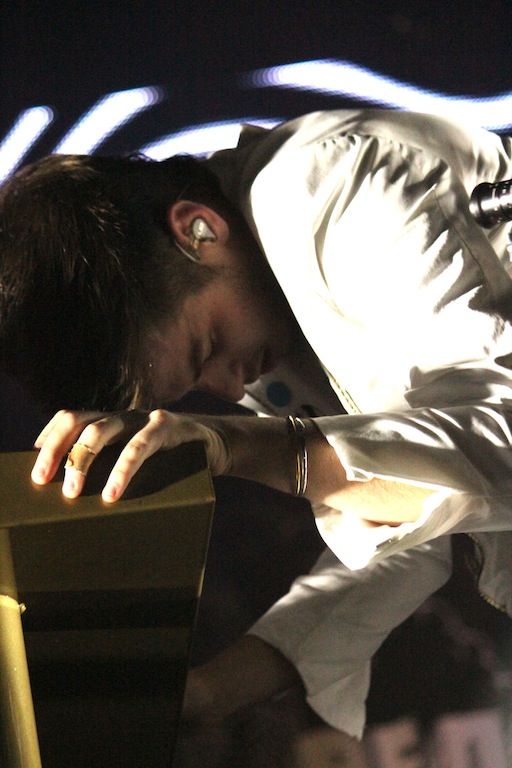 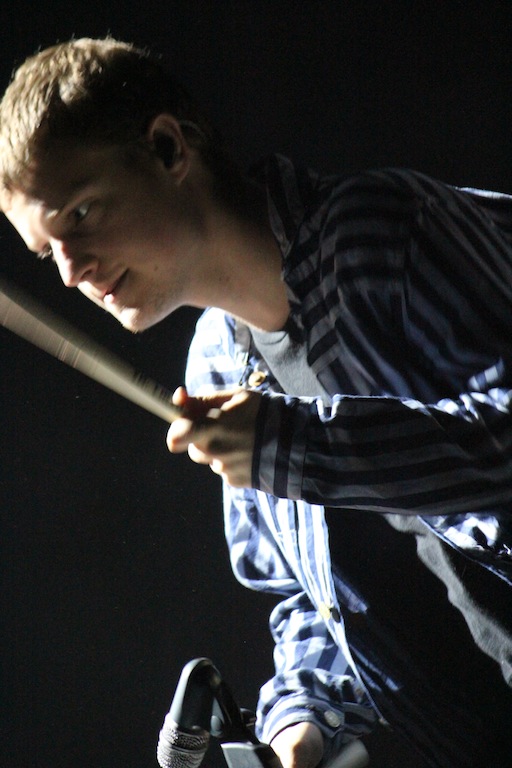 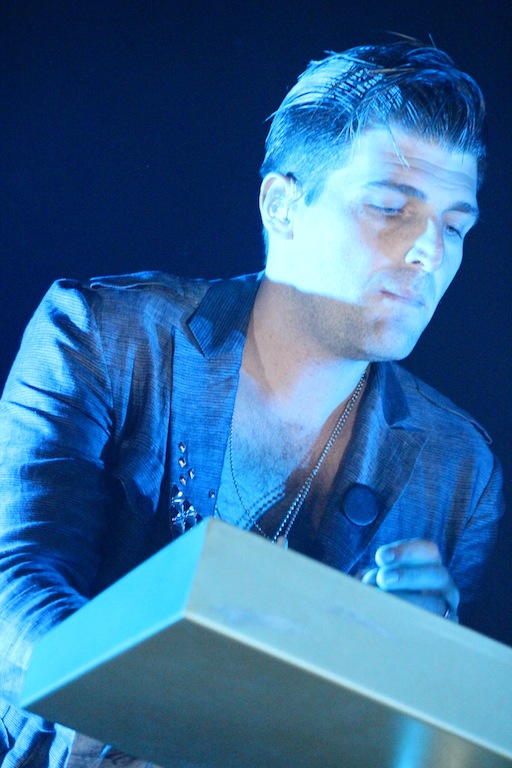 Gallery of Foster the People at WaMu Theater