Yes, Django Django’s show in Seattle was astonishing. The British quartet hit the Neptune as headliners with a frenzy shared by the audience. When people talk about energy being palpable, this was a case of energy you could feel and see through the entire set. That the band has just one album meant fans could have an easy time getting to the know music, but the way audience members knew the songs was not just a cursory knowledge. Fans danced, sang along and appreciated a show that made a statement: Django Django is, and will remain, one of this decade’s best bands. Even if all they create is one album. 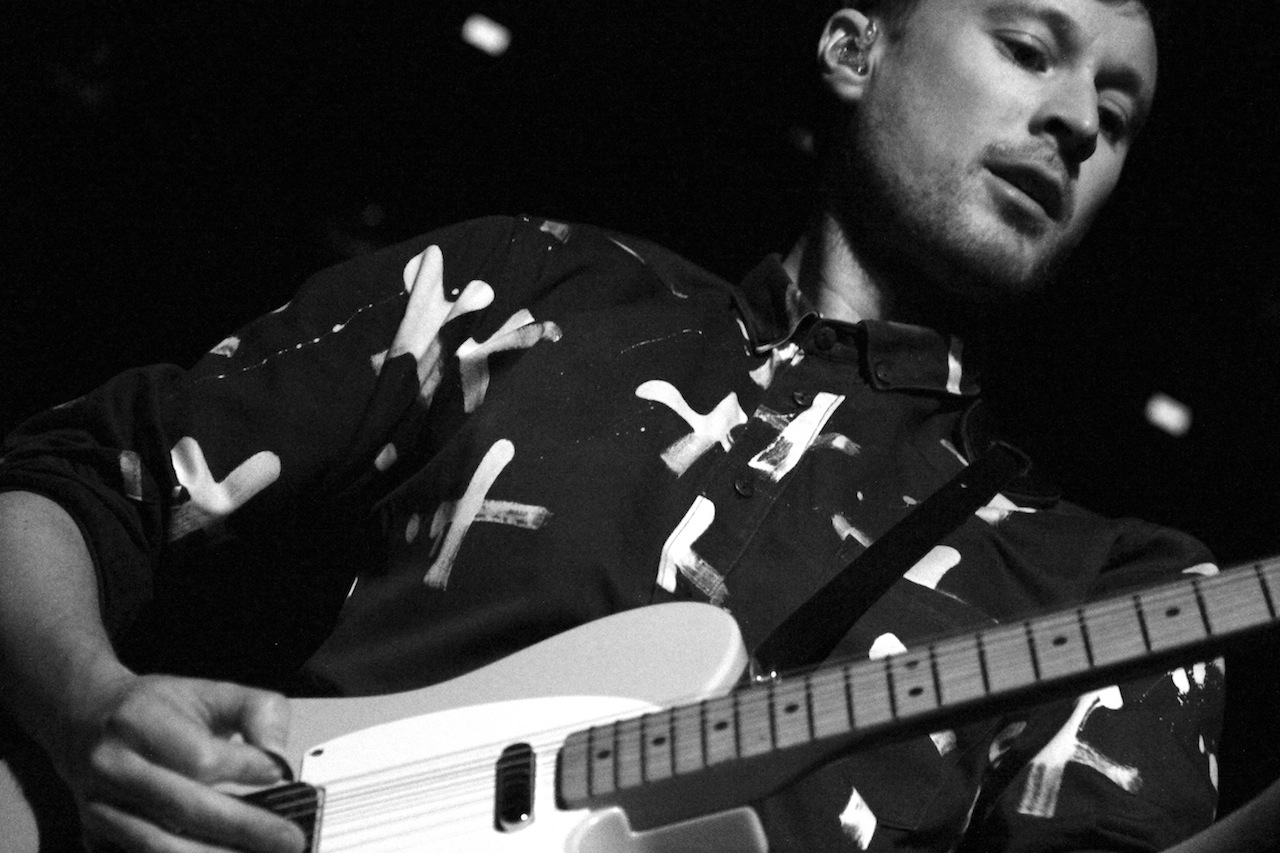 With beautiful harmonies, enthusiastic performance, individual band member charisma, Django Django flew through an eleven-song set, plus an encore of “Silver Rays.” This meant they did every song off Django Django, out of album sequence, with the exception of “Zumm Zumm” (sorry if that’s your favorite!). Singer/guitarist Vincent Neff was a star front man; there was something really special about his presence you don’t always see in the bandleader. Each member played enormously well, and I especially enjoyed “Hail Bop” (with those laser beam sounds), “Default,” “WOR,” “Storm,” although “Skies Of Cairo” was the cherry on top of this show. More laser beam sounds added to an Arabian backdrop? Fabulous.

In addition to guitar, bass, drums and keys, the British group brought along various instruments such as maracas, cowbell, and what appeared to be their very own cardboard drum. Part of the show’s lighting bathed the band in black lines, making them appear as musical bandits. Or prisoners. I liked it. 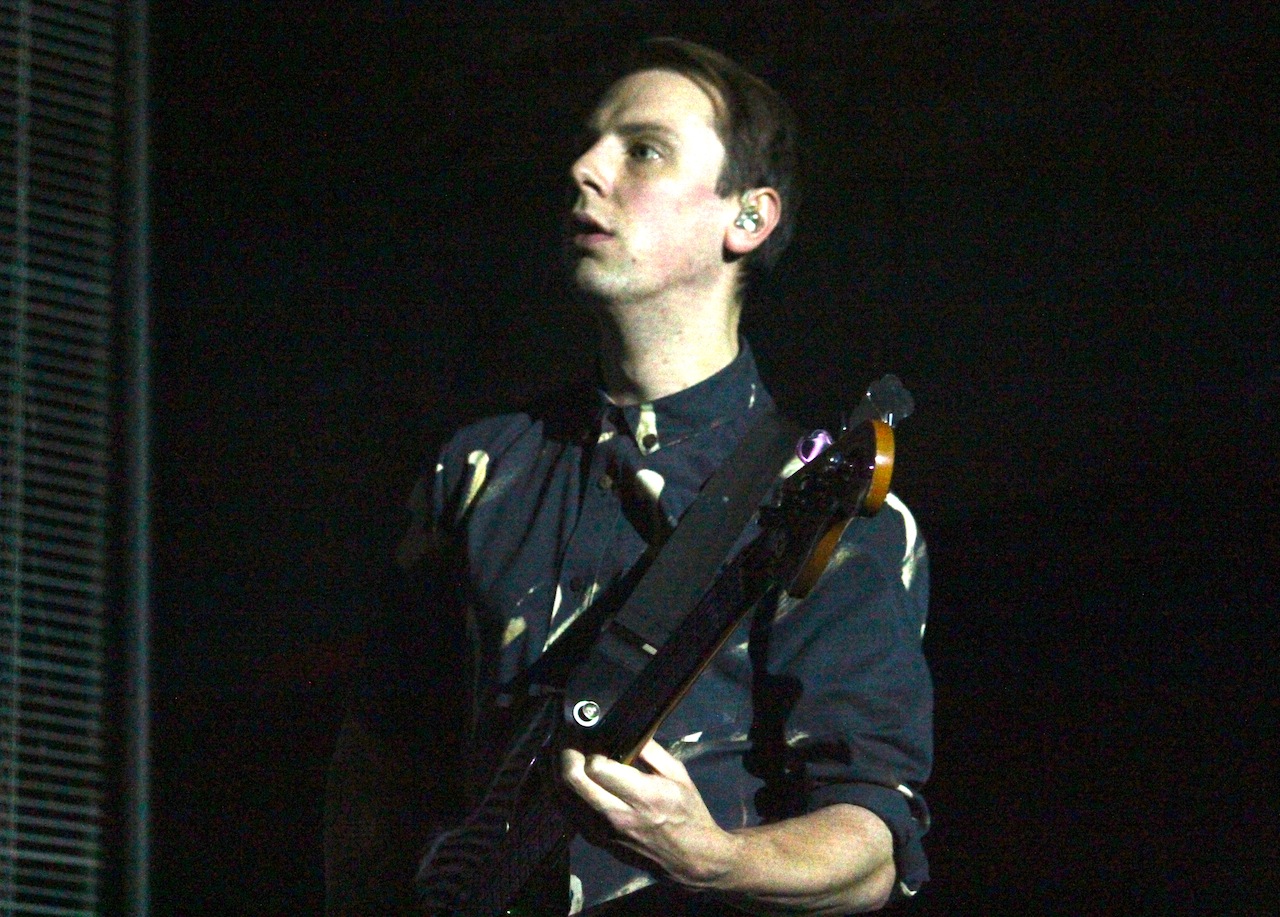 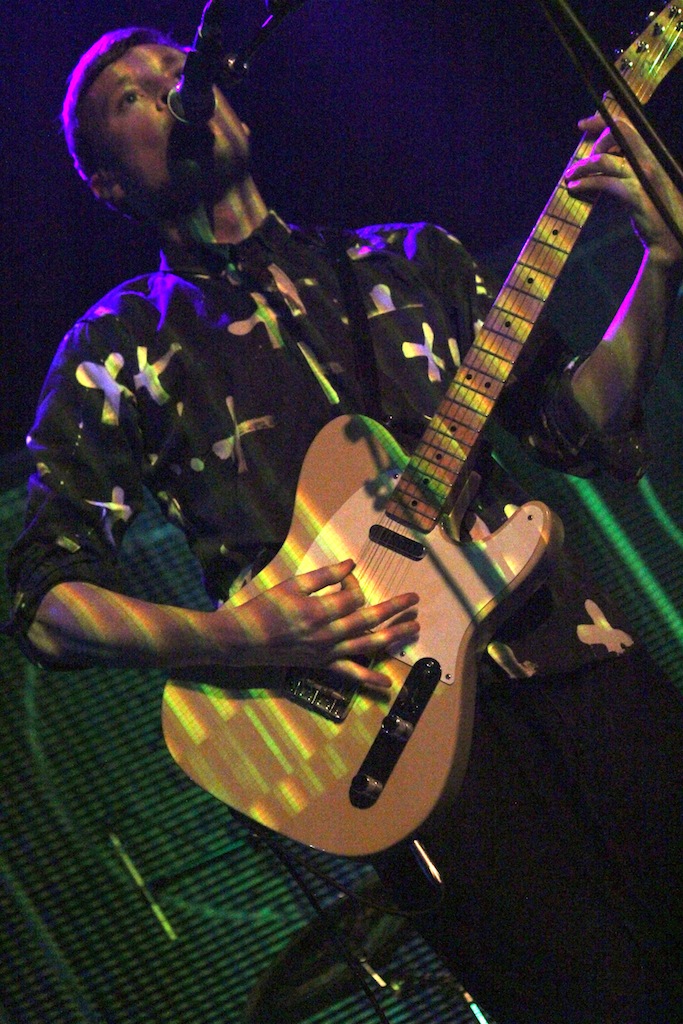 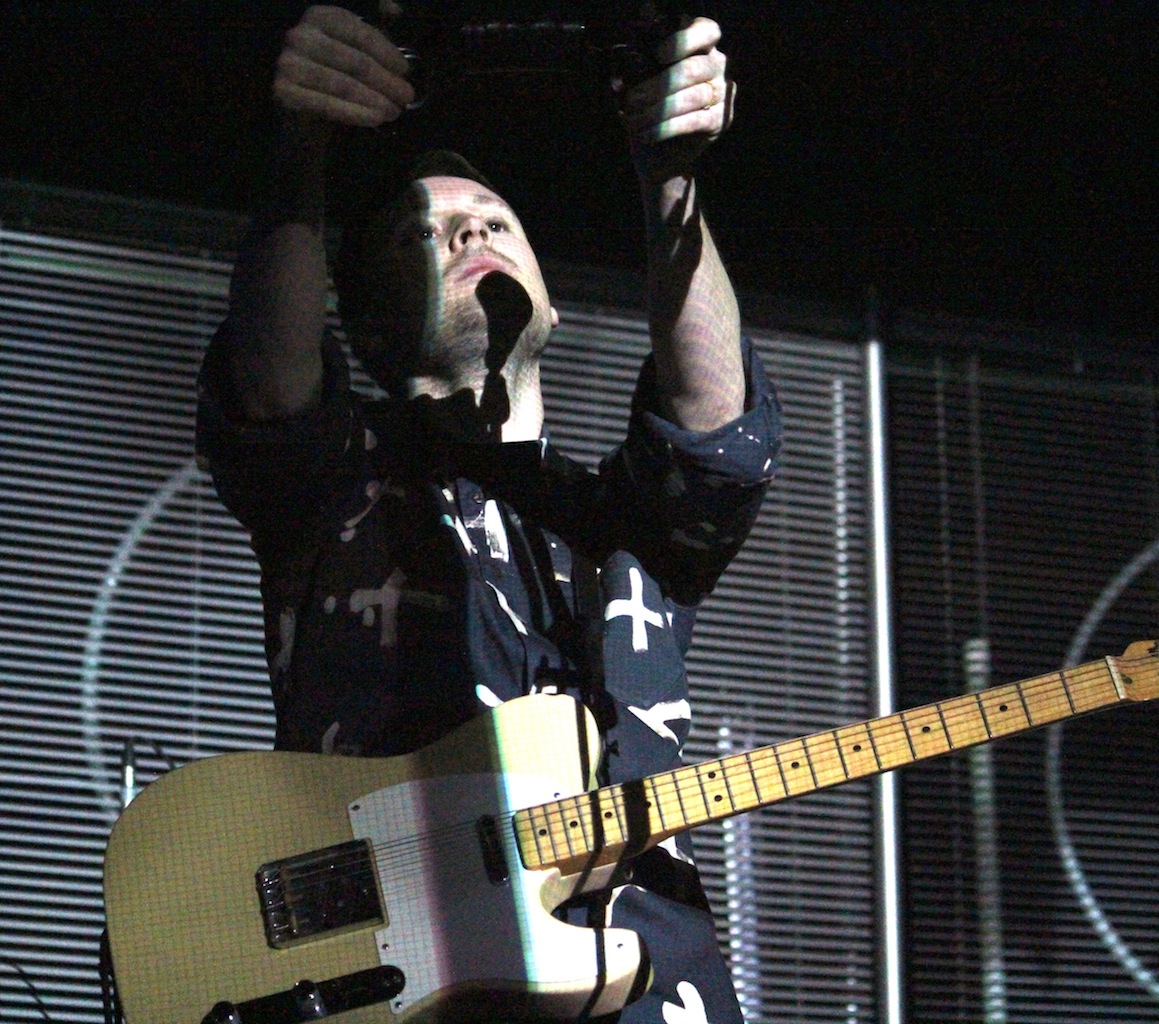 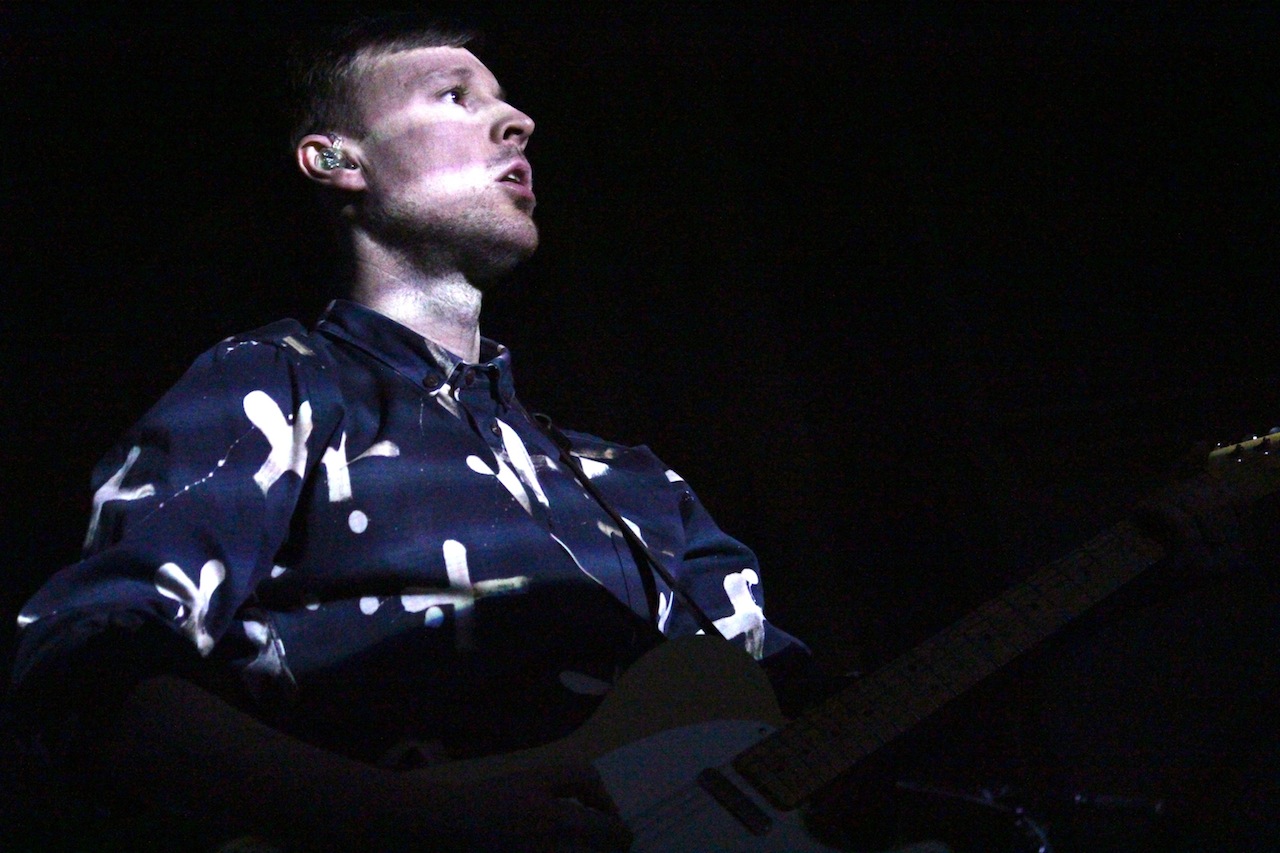 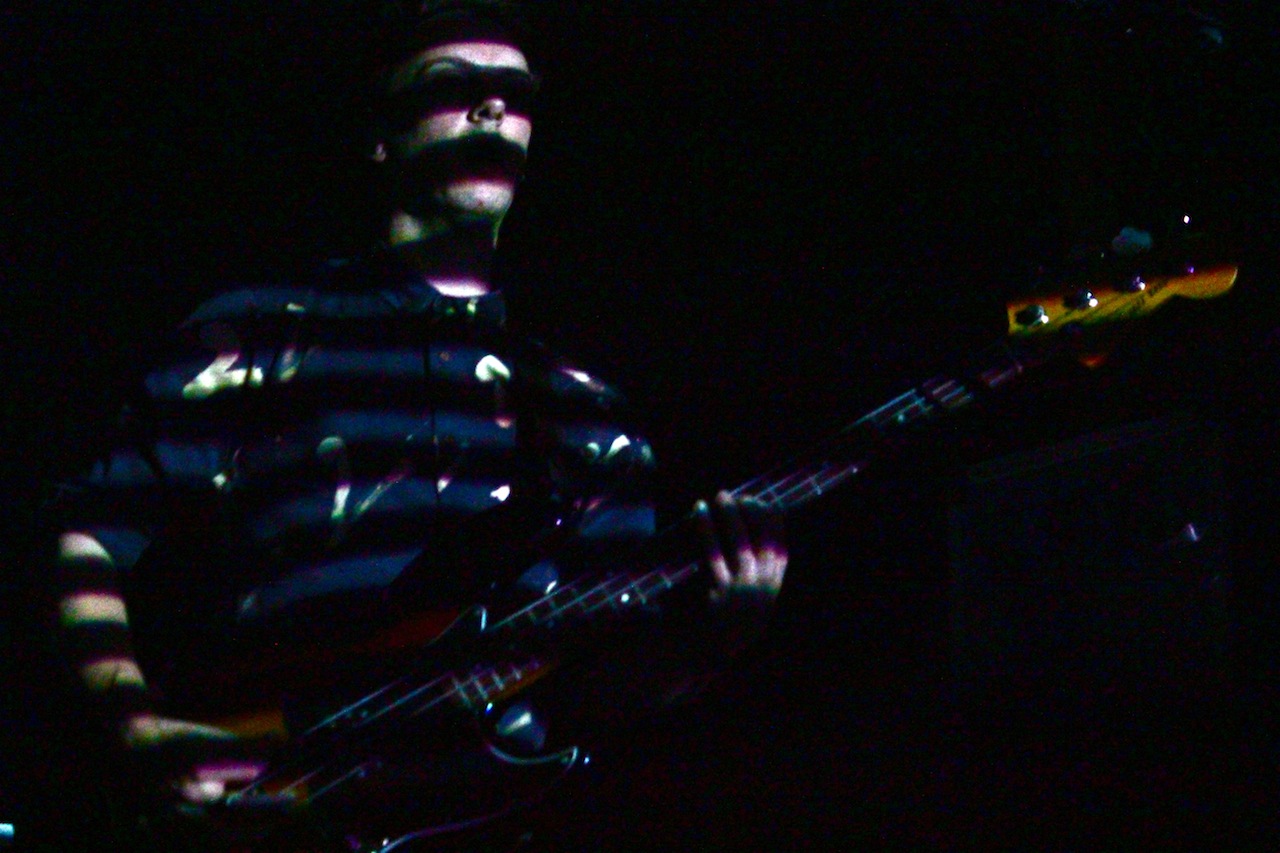 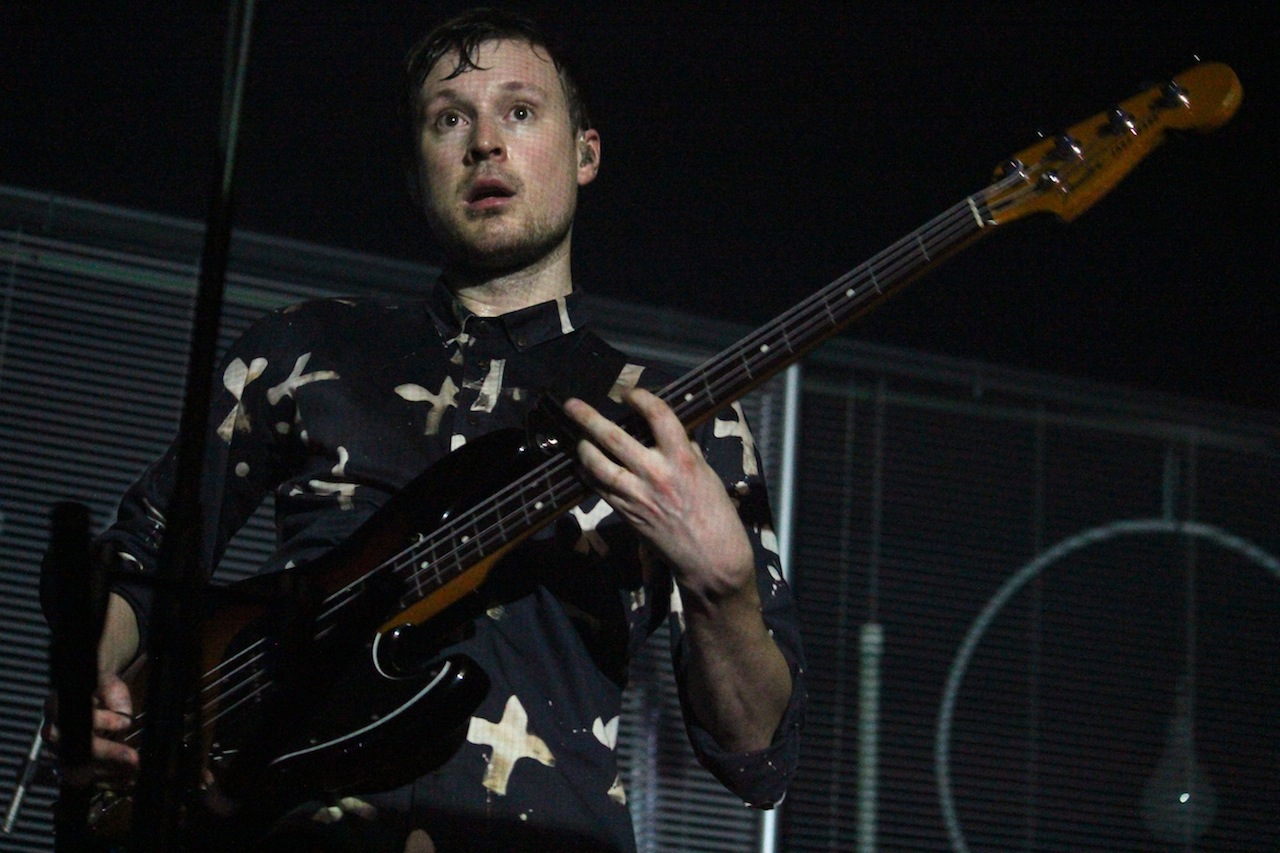 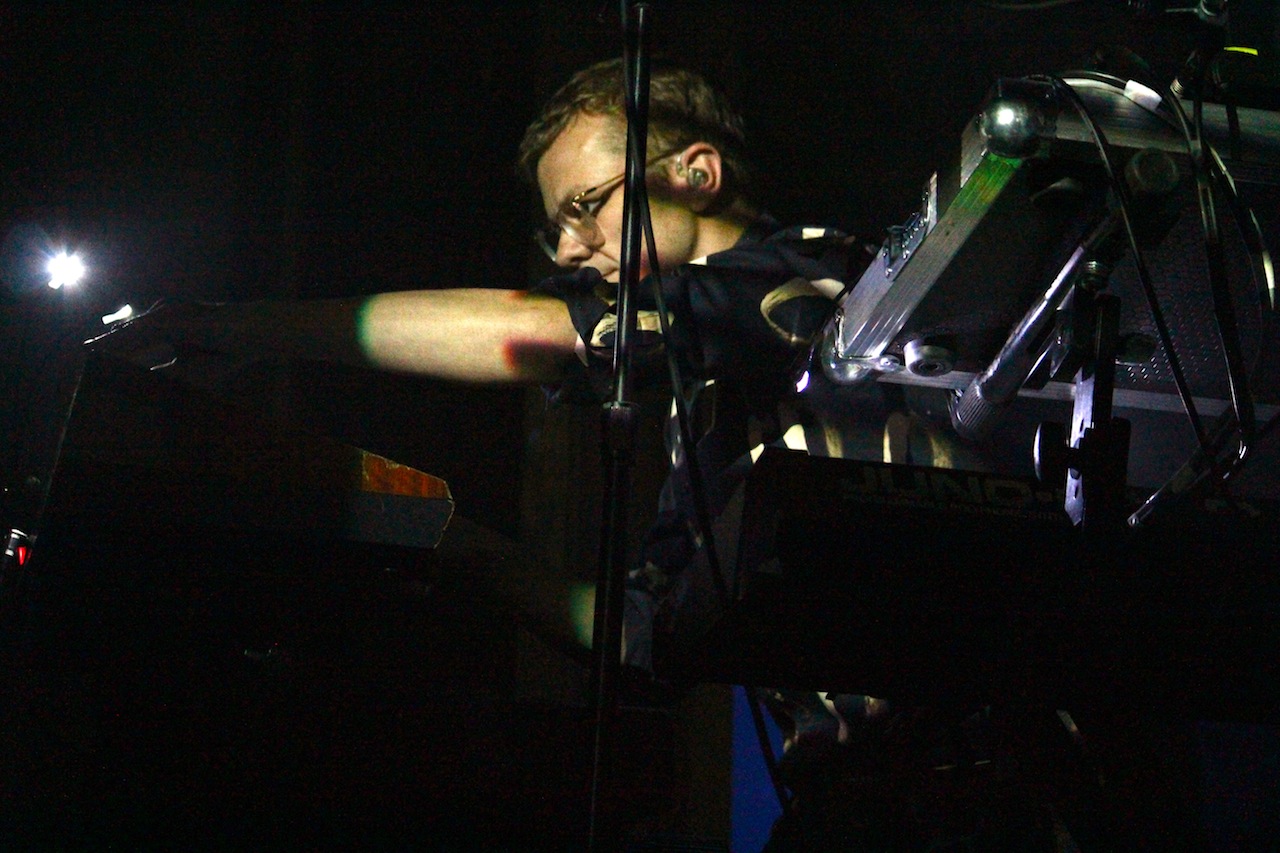 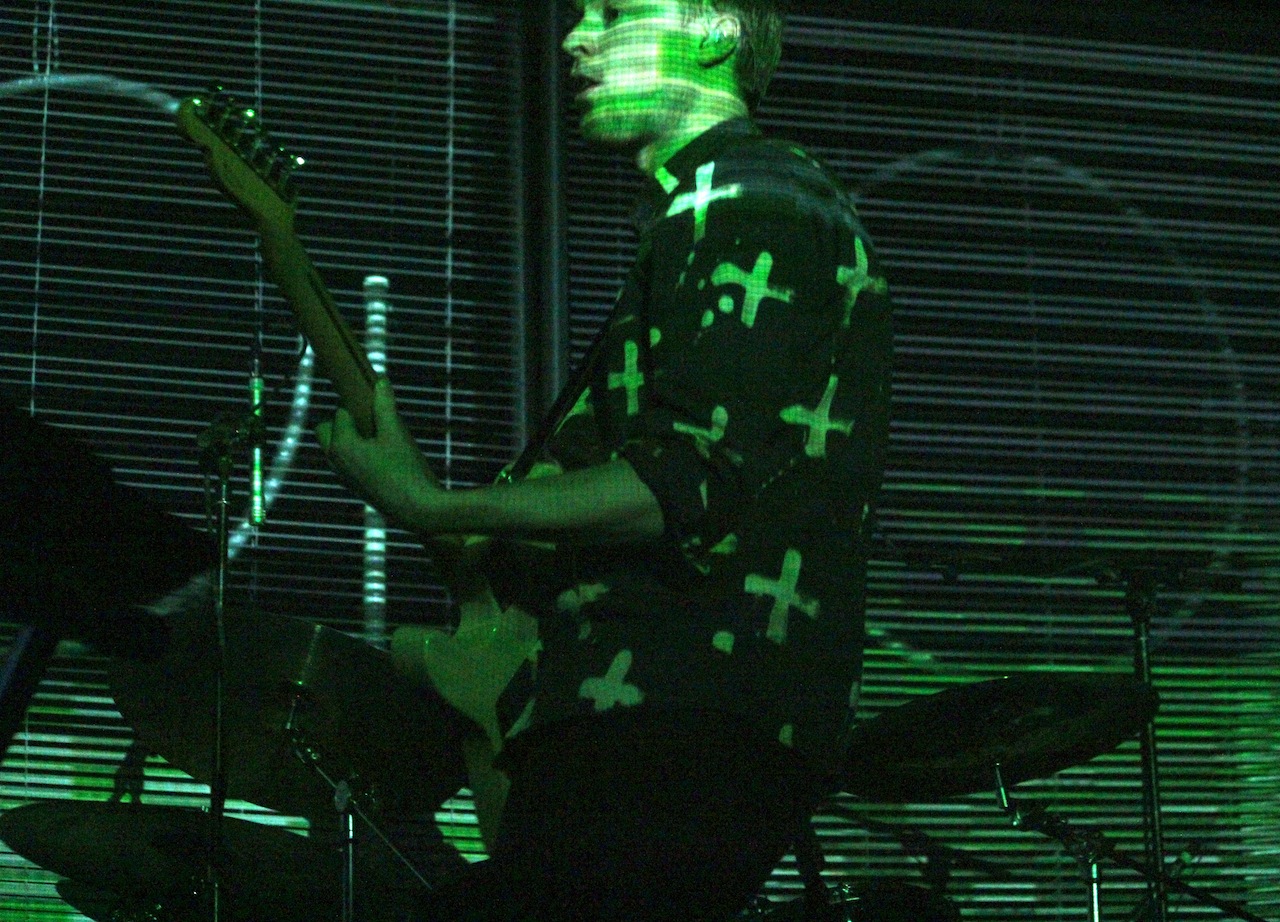 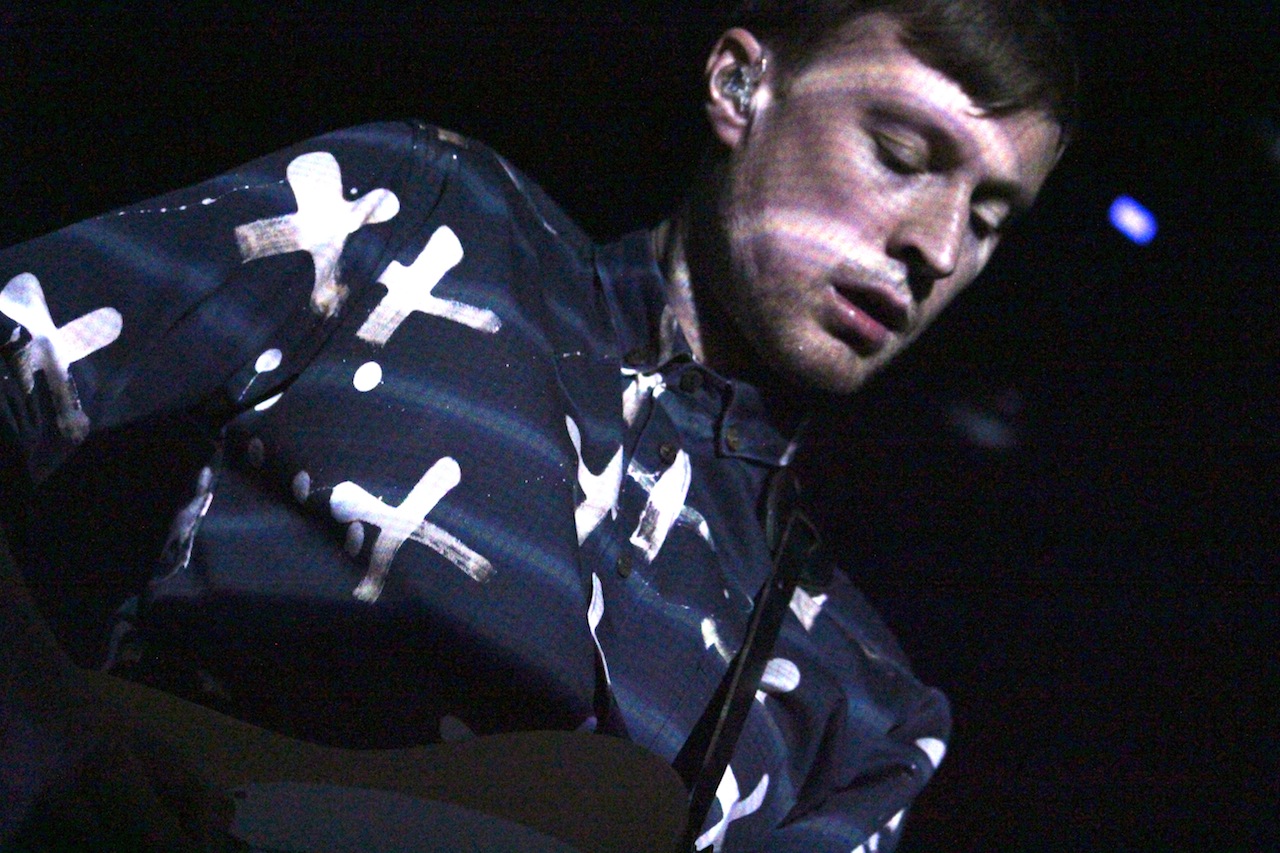 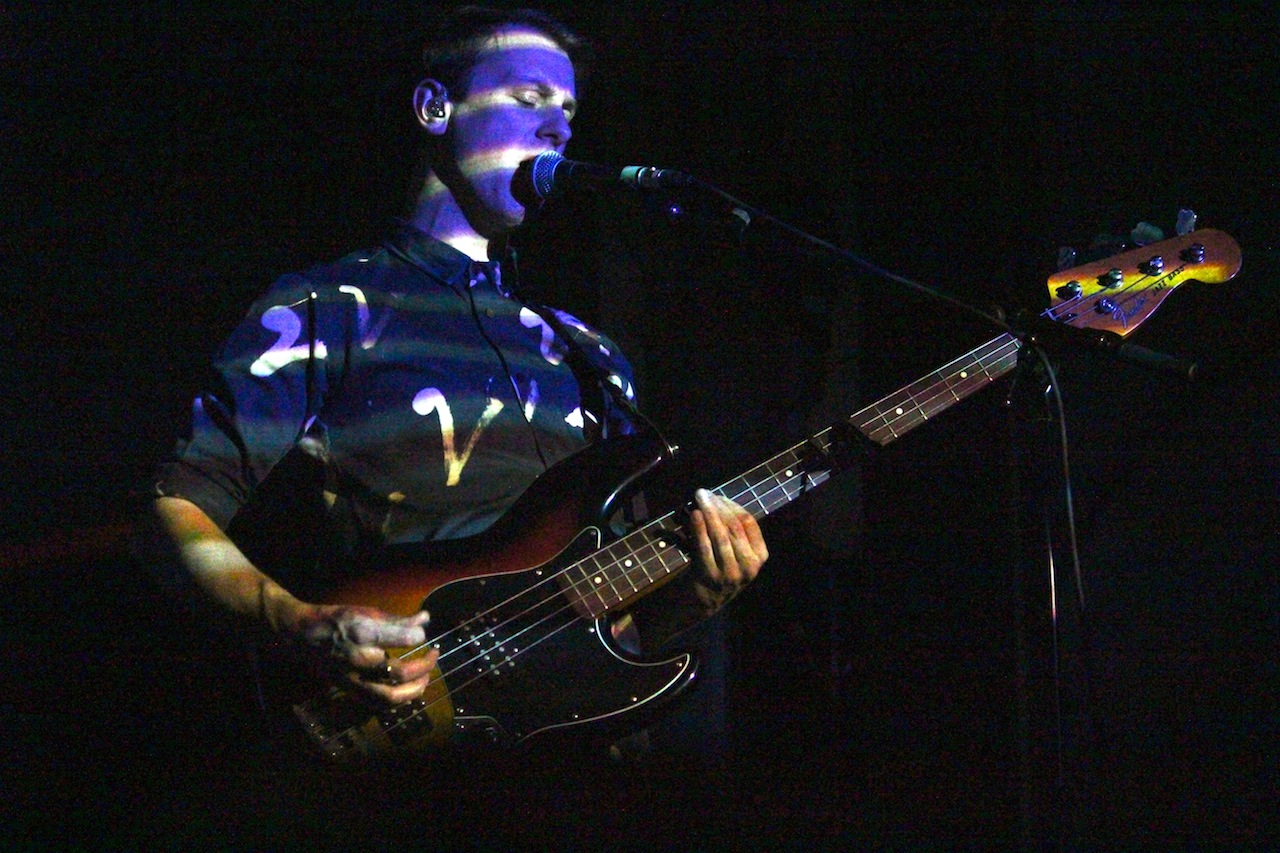 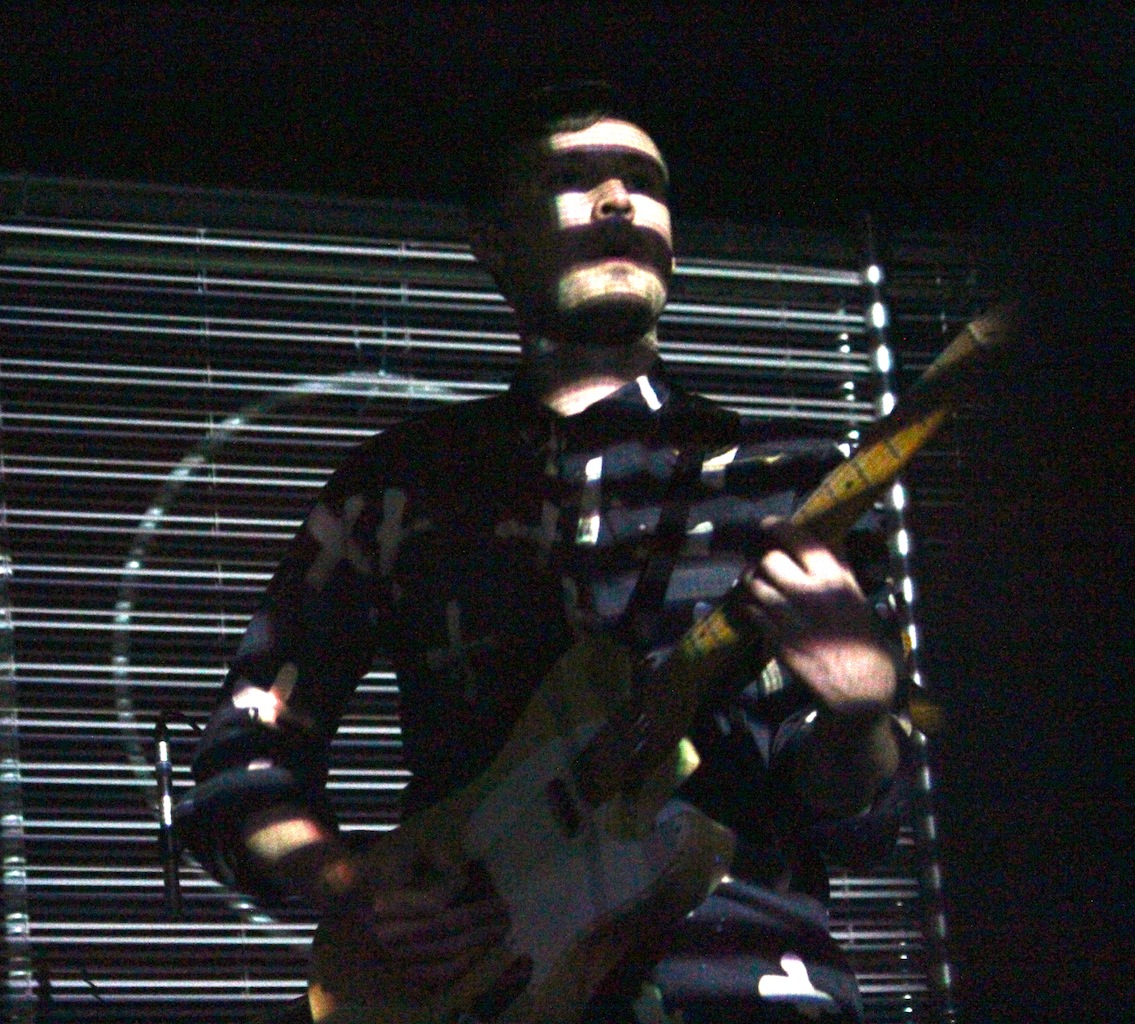 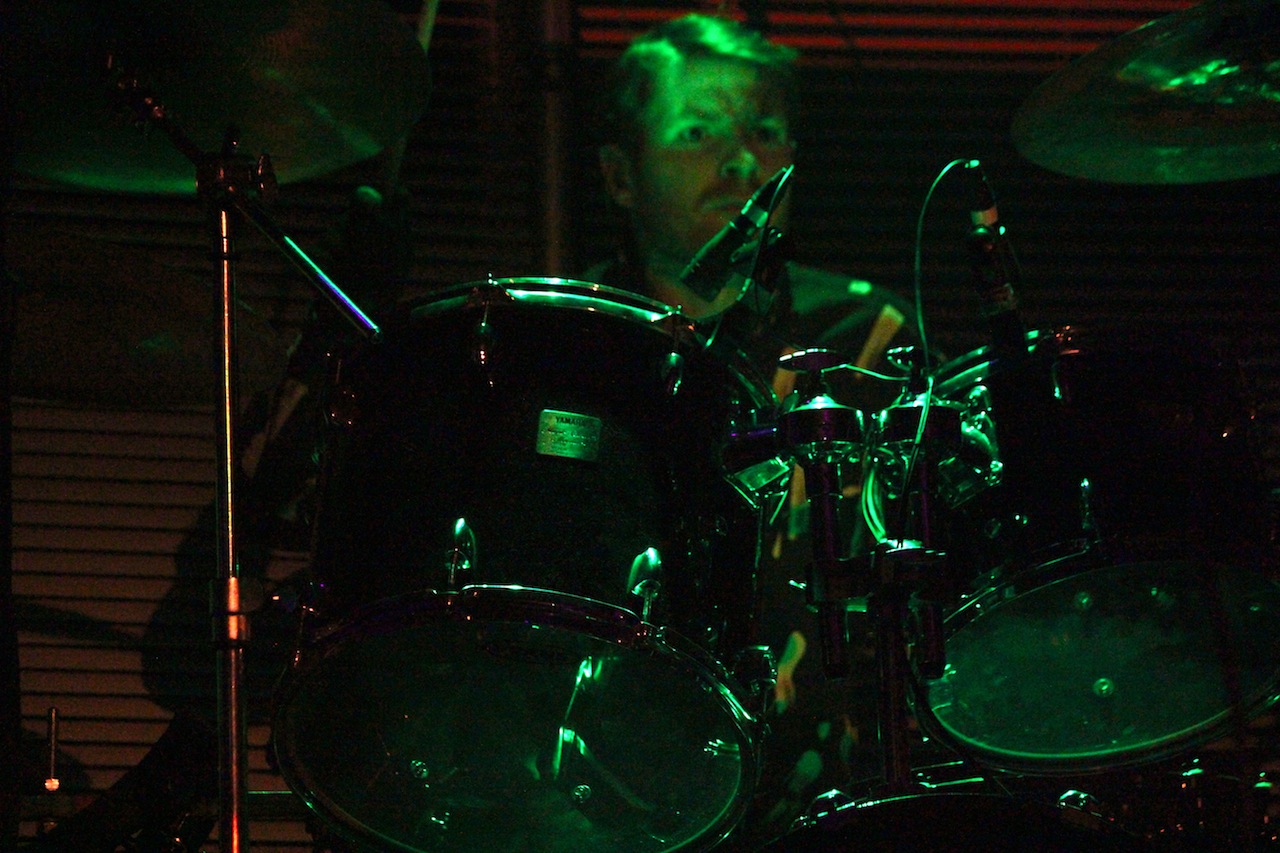 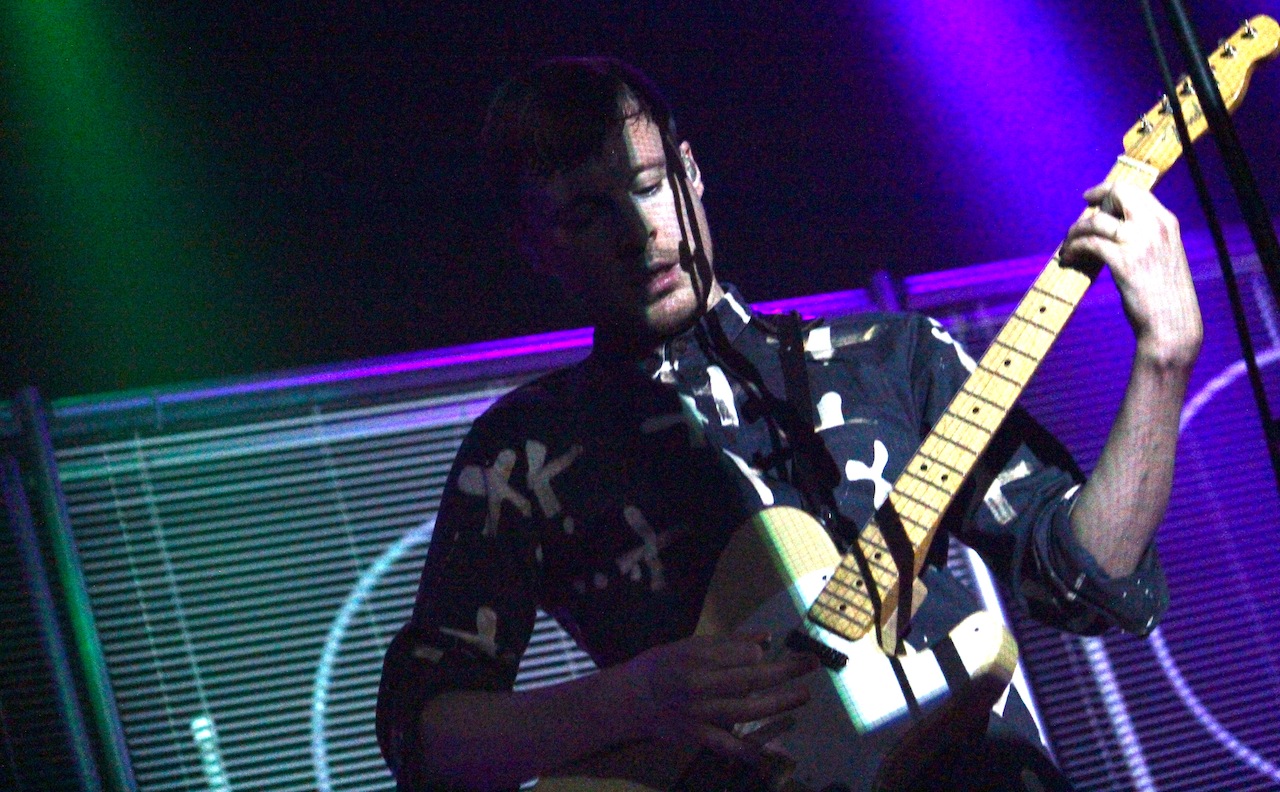 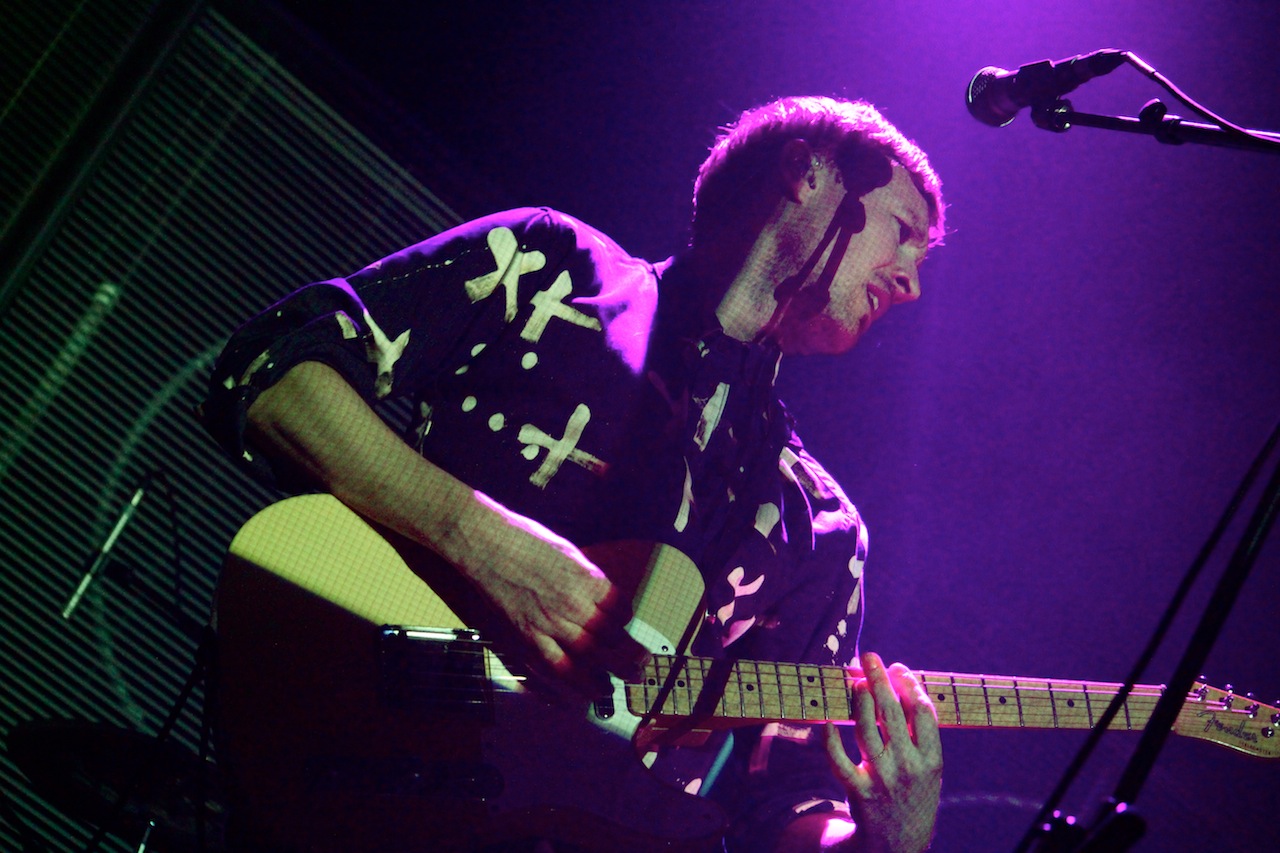 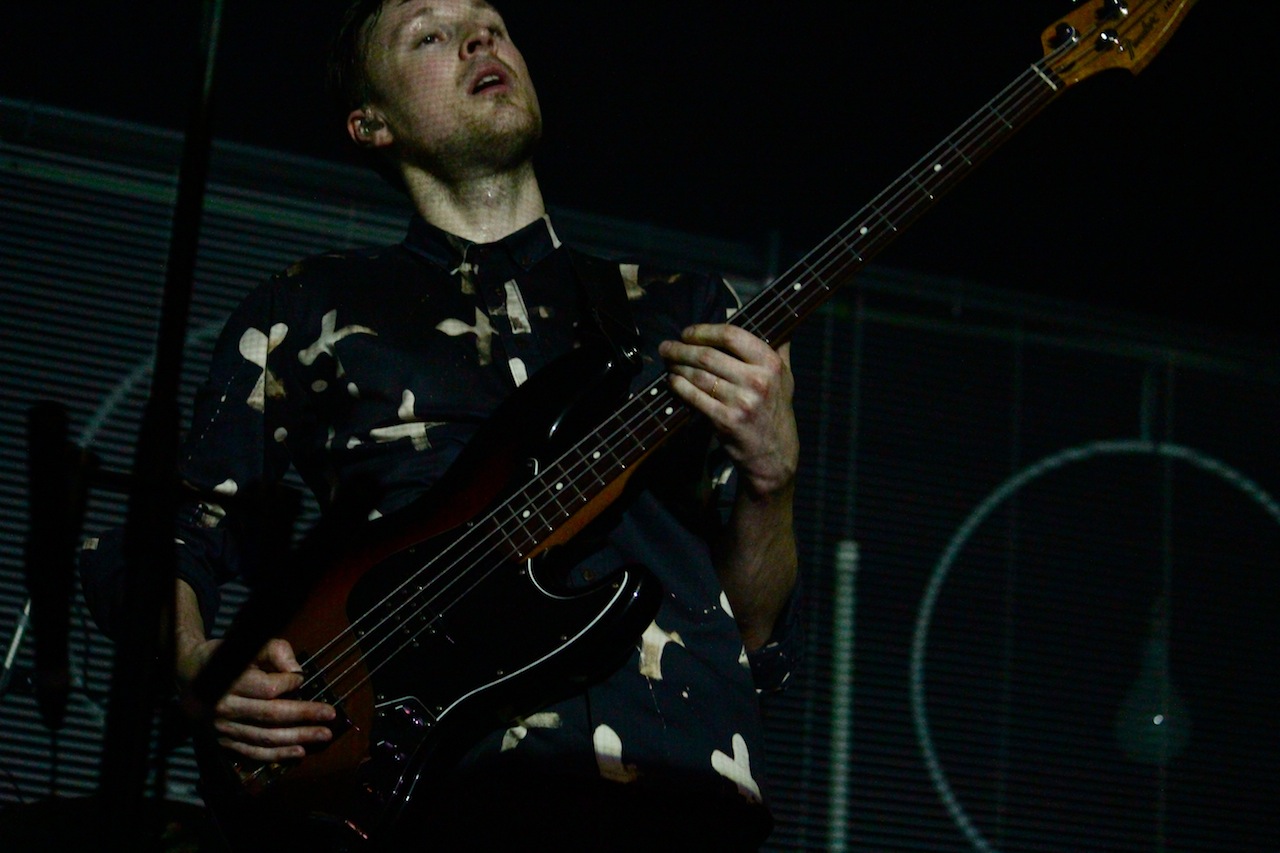 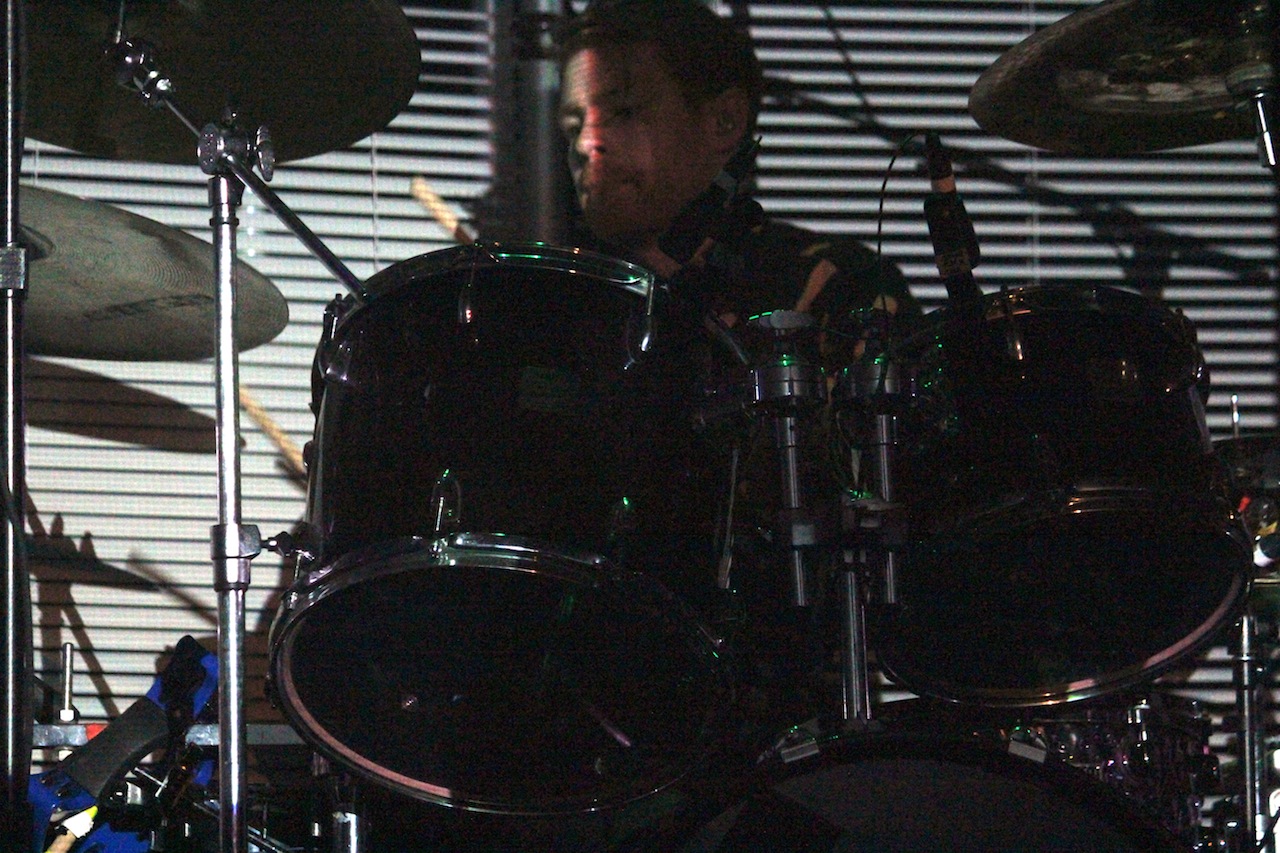