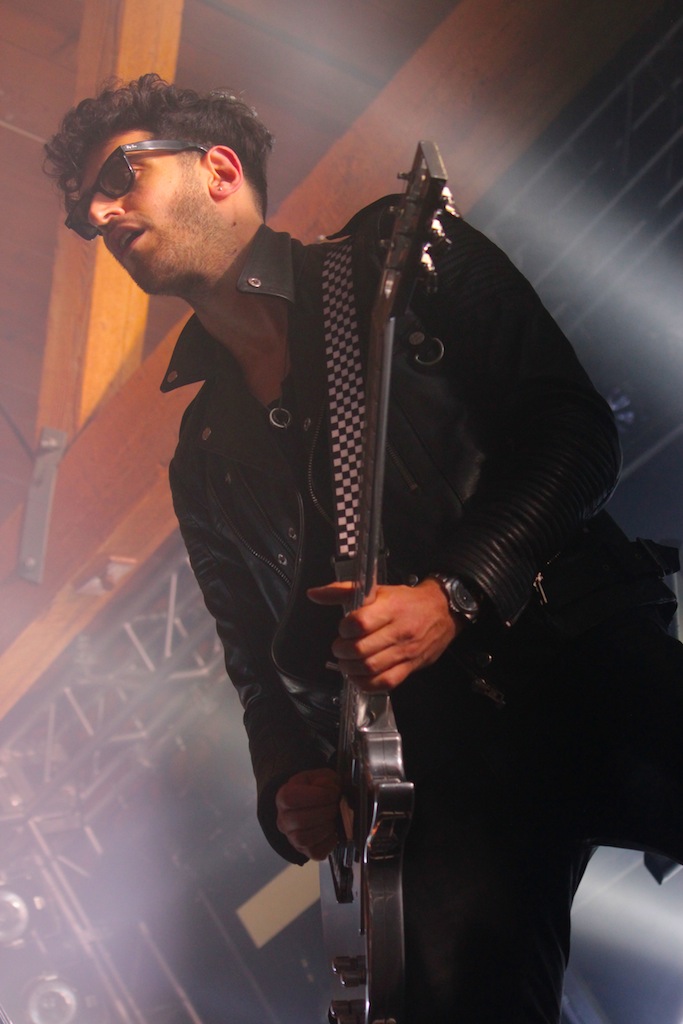 With White Women, Chromeo released one of 2014’s best albums. The Canadian duo, who perfected the slinky and smooth disco sound early on, had a packed audience at their end of October show in Seattle. I also have to add that the Chromeo fans were some of the best put together I have ever seen. This is really neither here no there when talking about Chromeo’s music – although maybe Chromeo fans spend a lot of time dancing or working out to the music. Who can say? 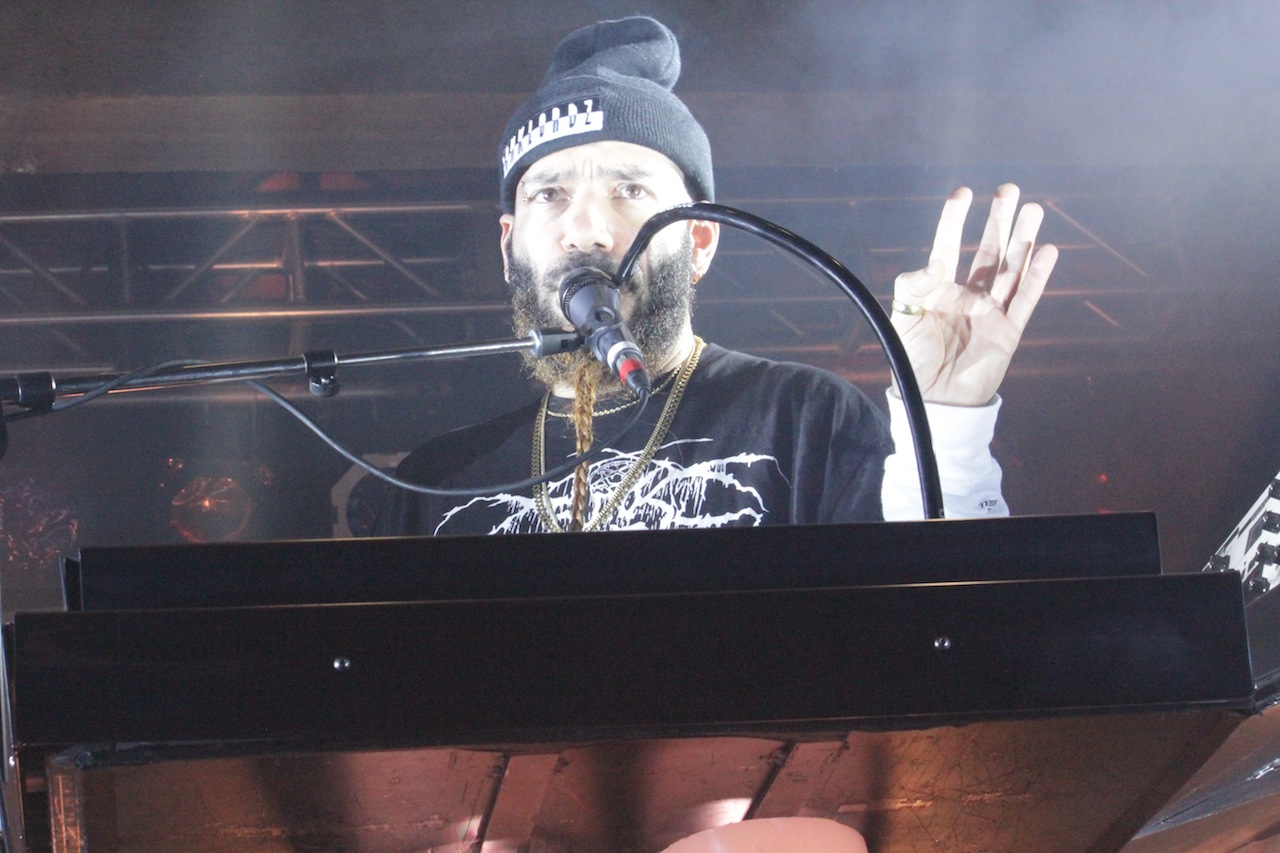 When I am at a show, I don’t usually remember what music was played before a band comes on. Sometimes I will love it and other times I will hate it. Sometimes I have no clue what the music is, and want to know. Other times I don’t care. I don’t know if these recordings are something artists bring with them, or if they’re provided by the venue every time. But before Chromeo’s set, one of my favorite songs ever played: Skatt Bros’ “Walk the Night.” Thank you music gods. Because it suited Chromeo. I’m betting they brought that particular rarity with them. (By the way, get this album – it’s really good.)

Along with a continuous white laser beam, David Macklovitch and Patrick Gemayel excited the crowd with songs from each Chromeo album, holding off on the only song from She’s in Control, “Needy Girl,” until the very end. “Hot Mess, “Sexy Socialite,” “Over Your Shoulder” and the well-known “Fancy Footwork” were dazzling. My favorite though might have been “Night by Night,” even though this year’s “Jealous (I Aint’ with It)” was 2014’s ubiquitous tune. At one point I left a venue playing it, only to turn on my radio 10 minutes later, and there it was, again! For real. They also performed another of their other truly awesome songs, “Don’t Turn the Lights On,” which has been covered by Mayer Hawthorne.

The atmosphere was similar to what it would be like inside a shaken disco glitter ball. Good fun. 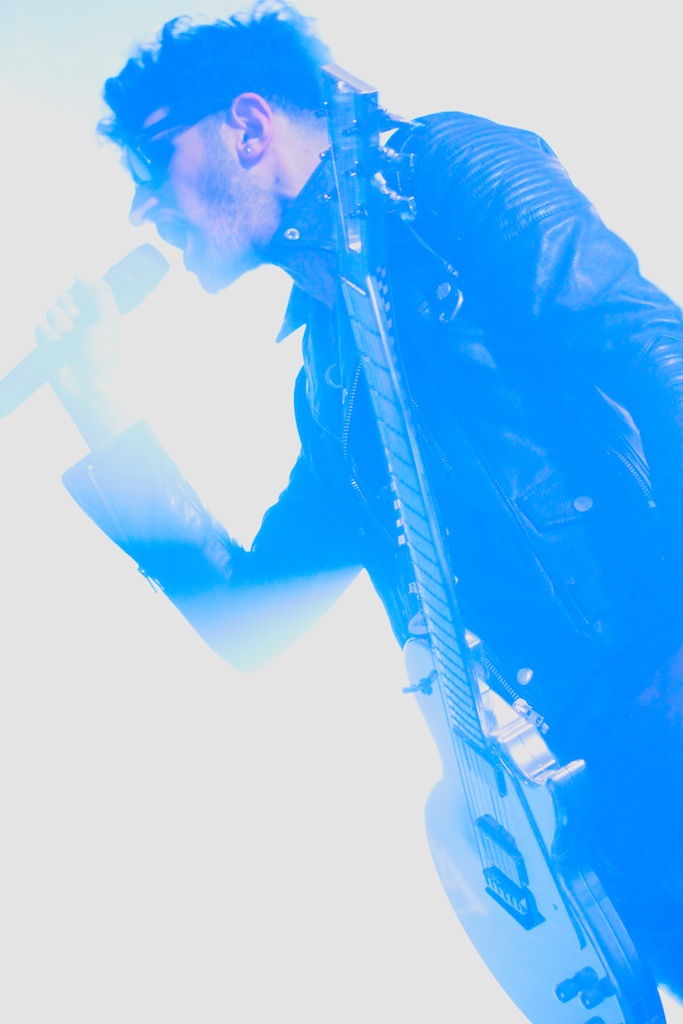 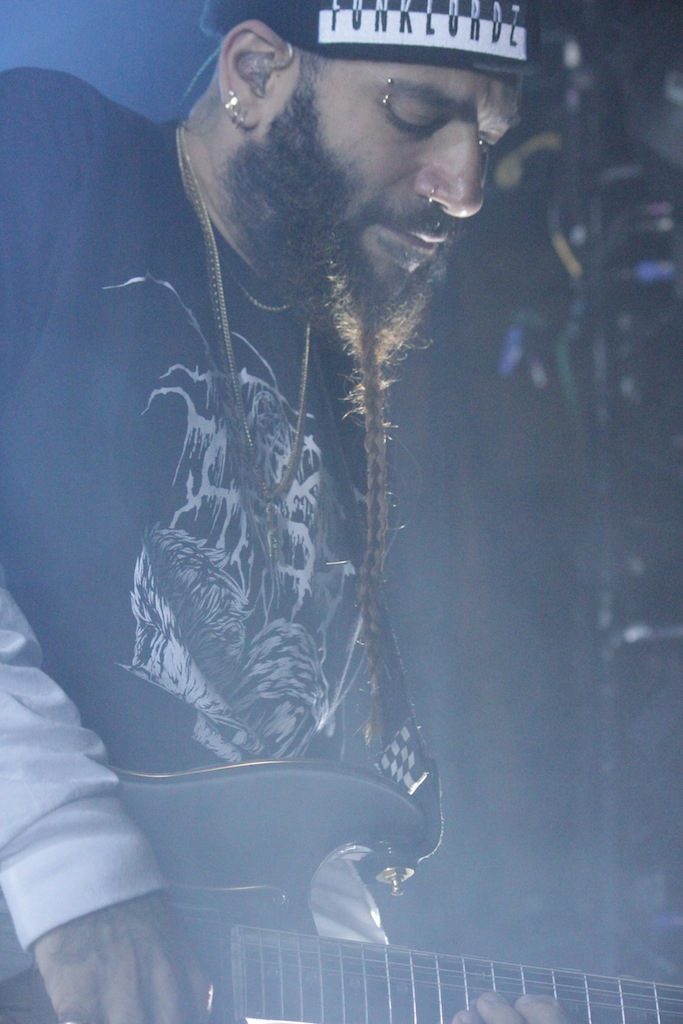 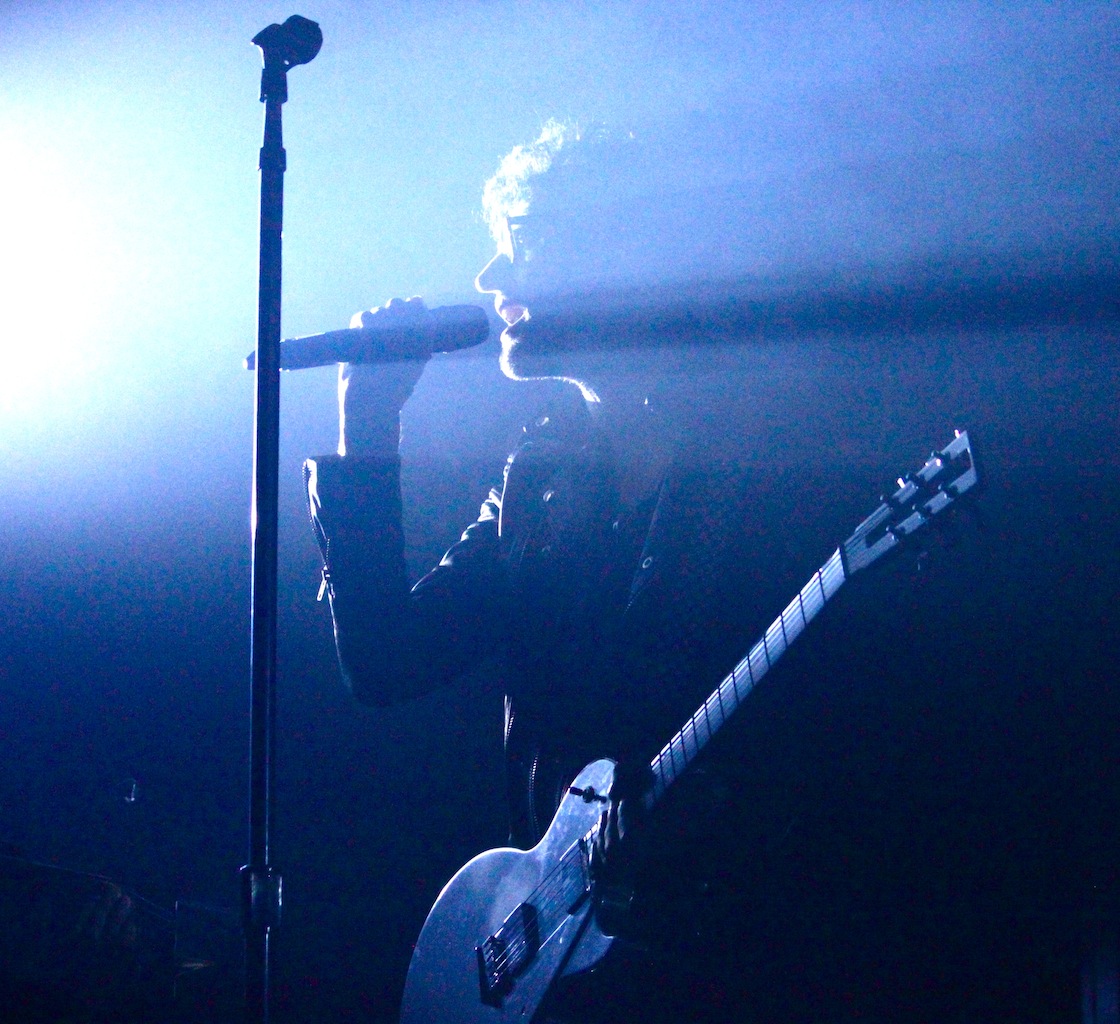 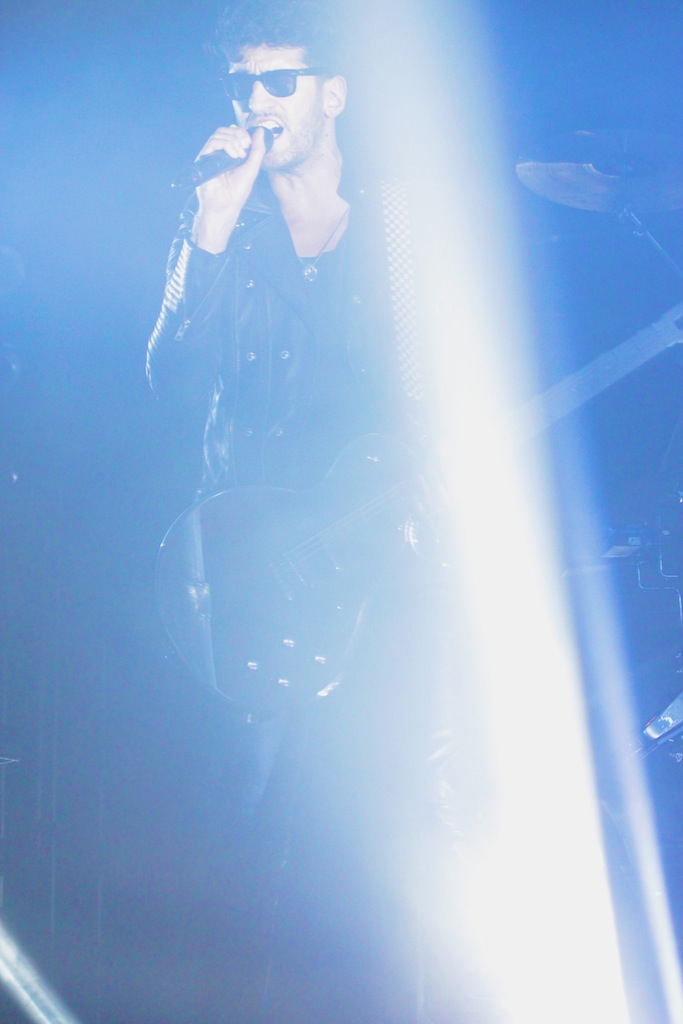 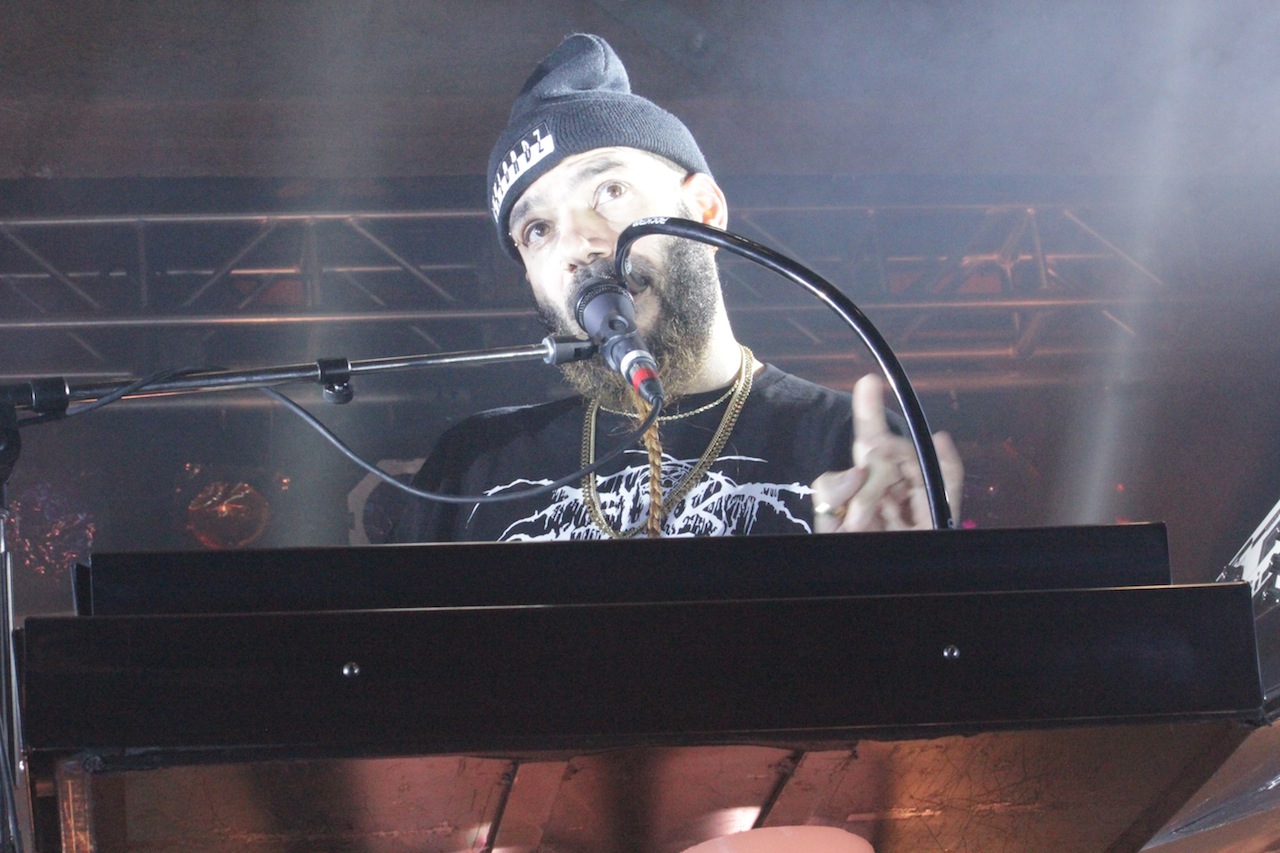 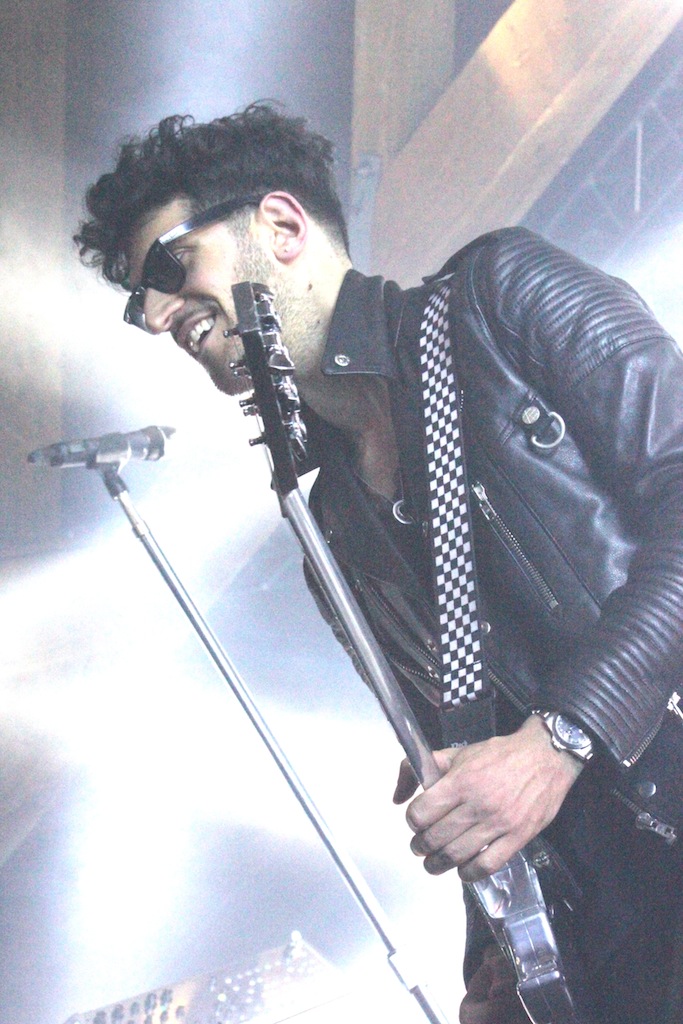 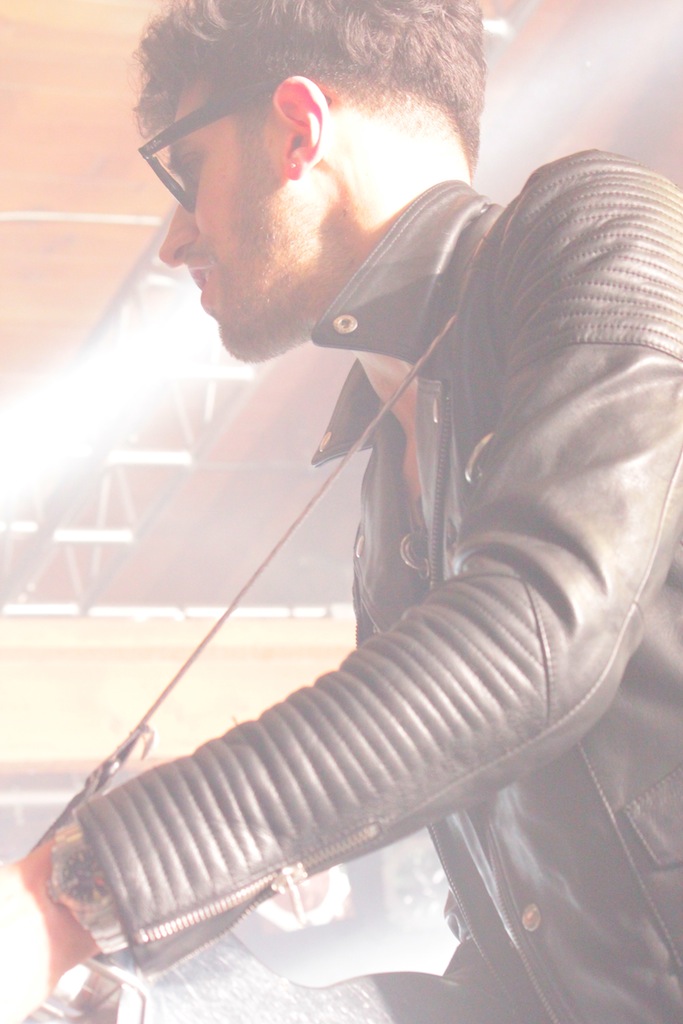 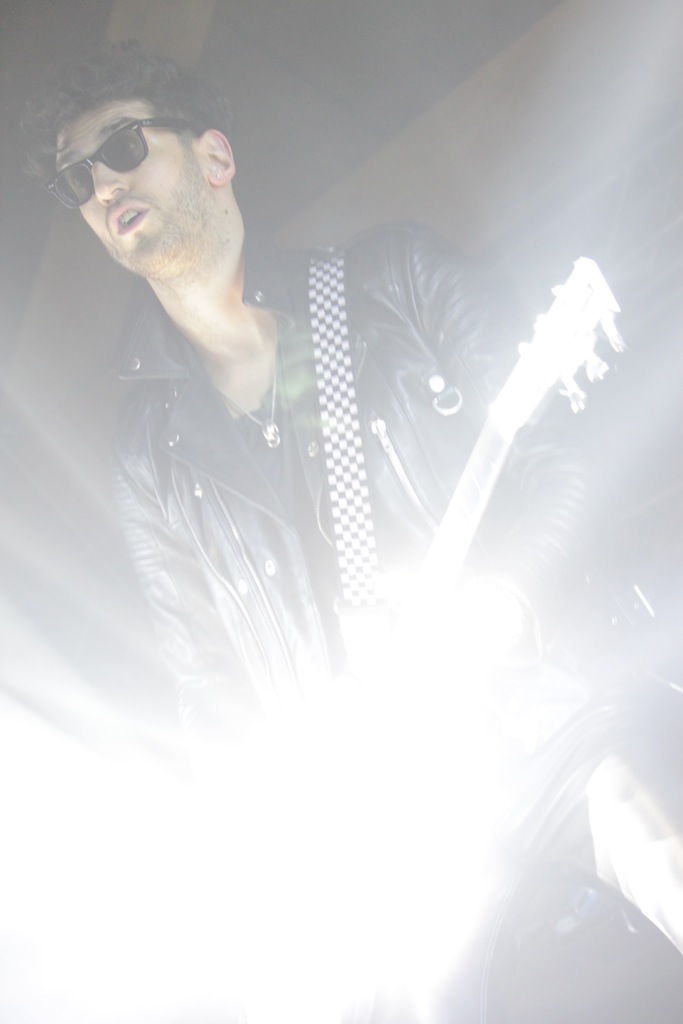 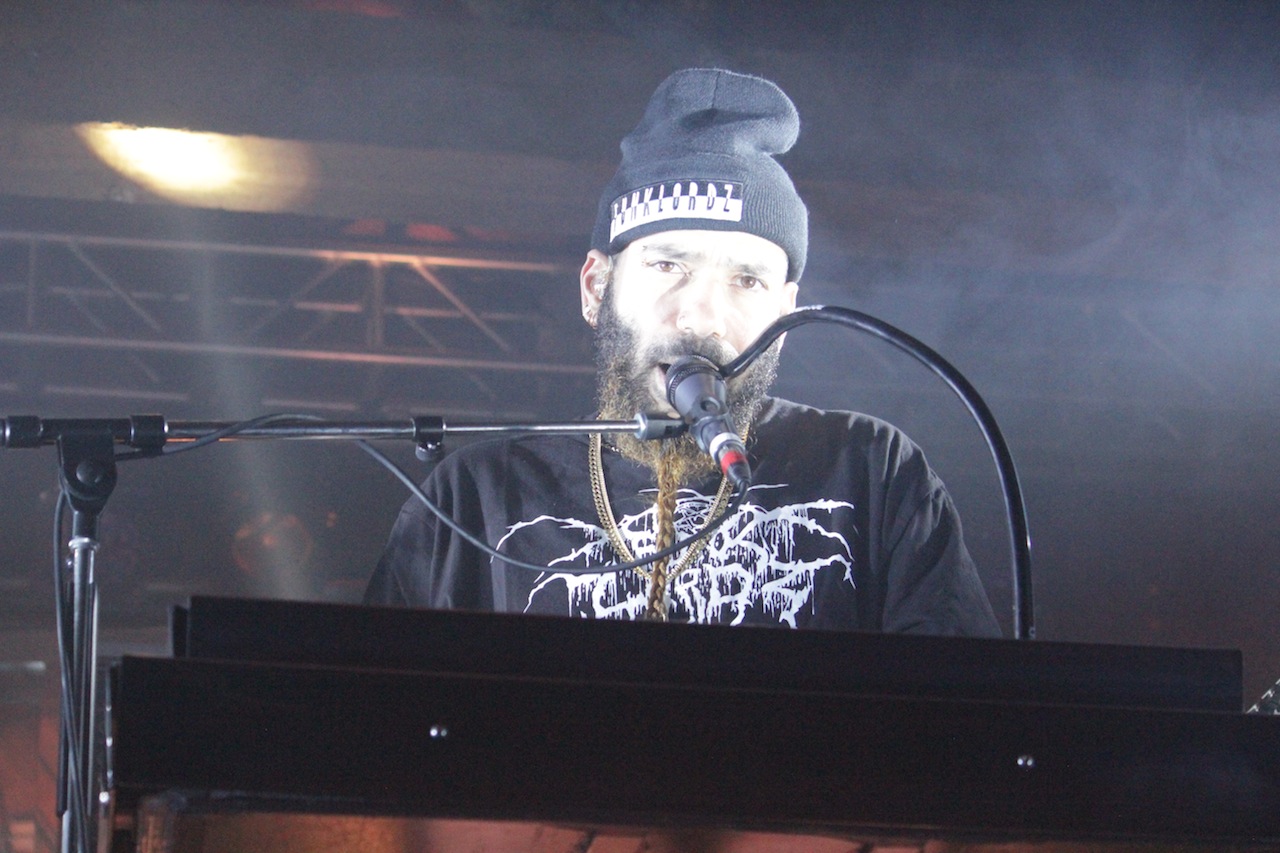 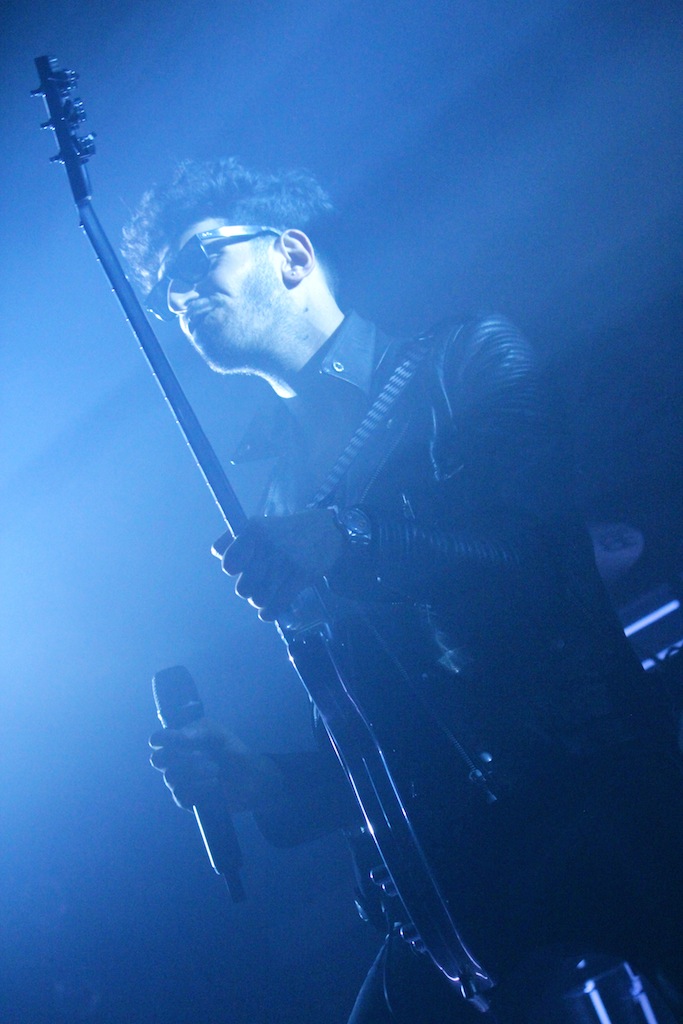 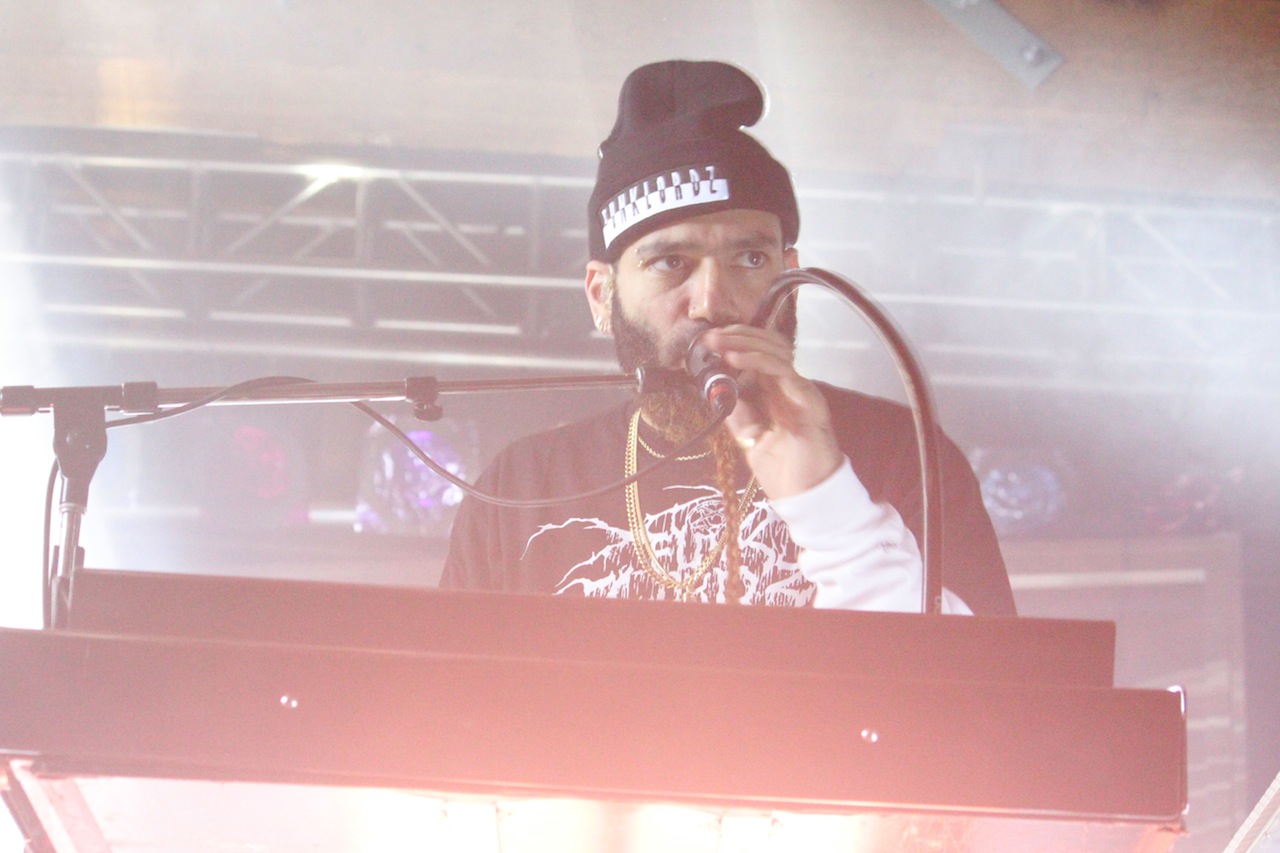 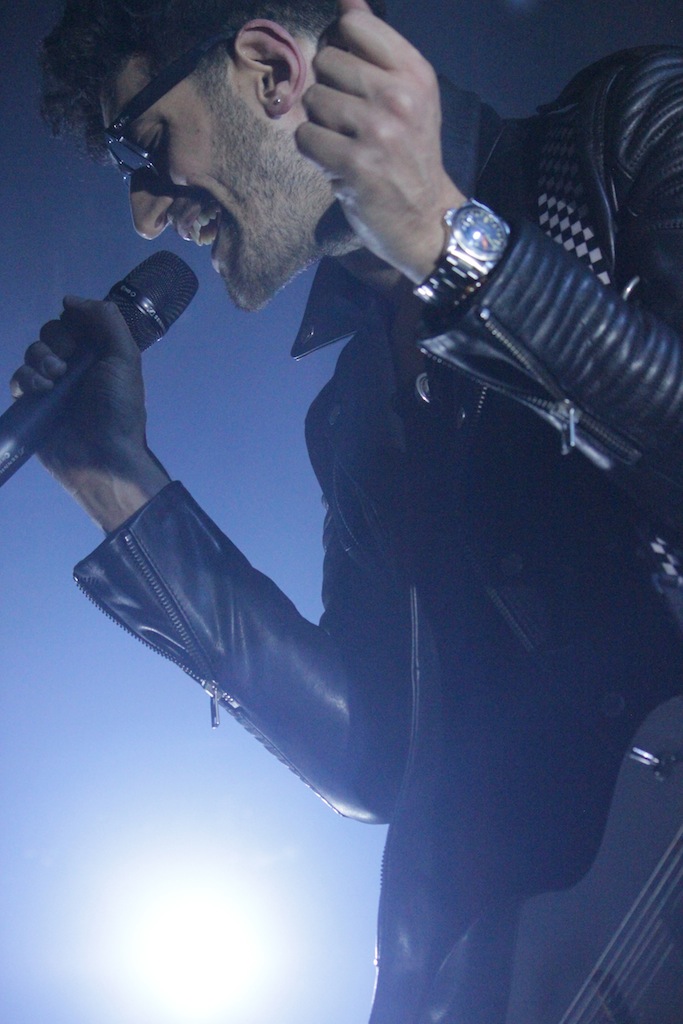