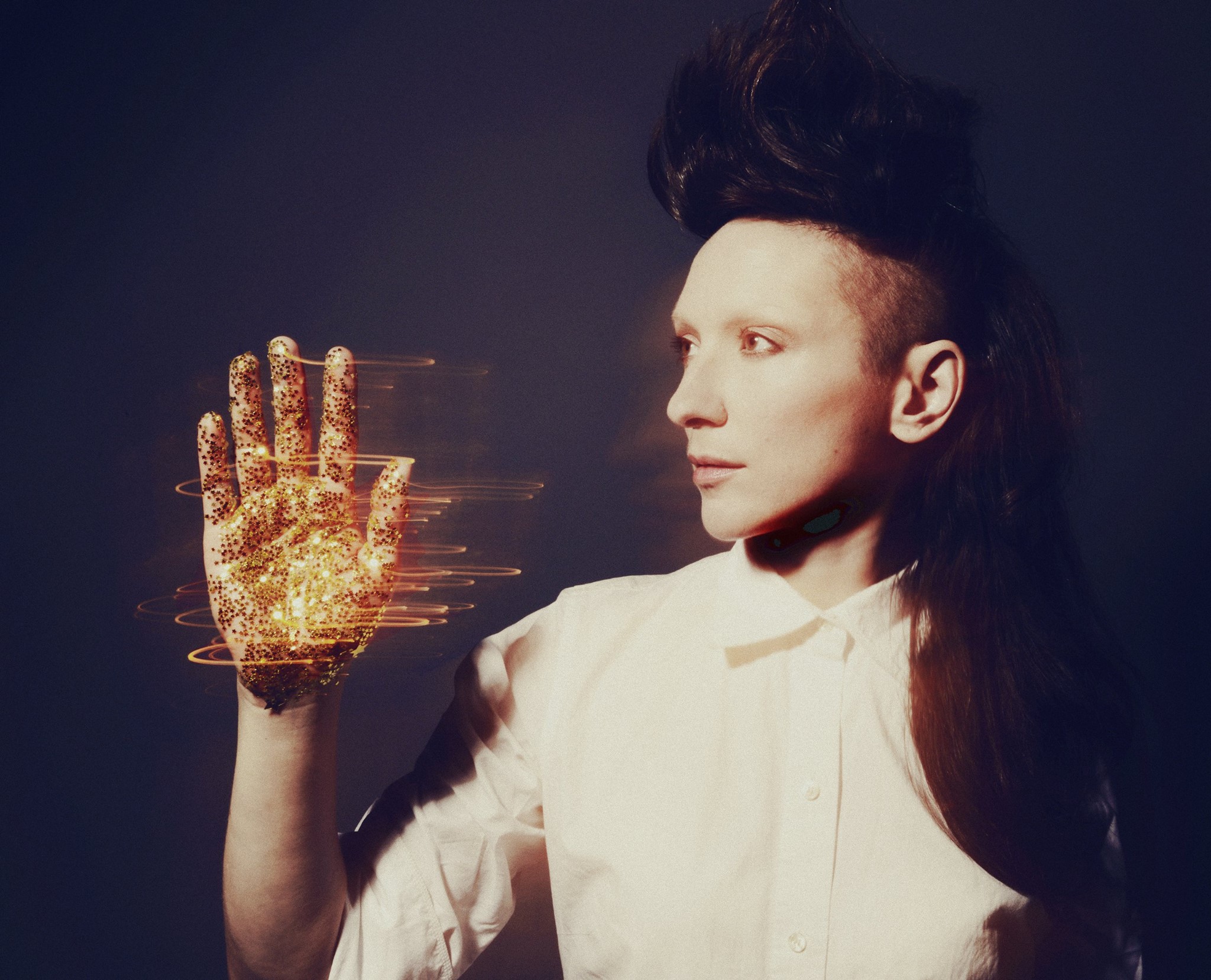 Those familiar with the dominant traits that are my general nihilism and emotionally stultified sense of expression know that I can also become giddy as a white five -year-old princess under the right stimulus. Given to effusive histrionics and hyperbole in the presence of a particularly revelatory performance, I become rather inarticulate. By the time Rabbit Rabbit finished their astounding performance opening for My Brightest Diamond, all I could say was:

Multi-faceted, theatrically dynamic, exquisitely poetic, and musically virtuosic, they managed to rearrange their recorded material to fit a trio consisting of violin/vocals, cajon/floor toms/keys/harmonica/vocals, and guitar, lending the material a greater sense of space, atmosphere, and urgency than found on their records. What really hit me is that theirs was the kind of material I wish I had written. It worked on every level I aspire to in my own music and I couldn’t help but feel a little defeated as well as elated. Fuck you, Rabbit Rabbit, you’re a godsend. 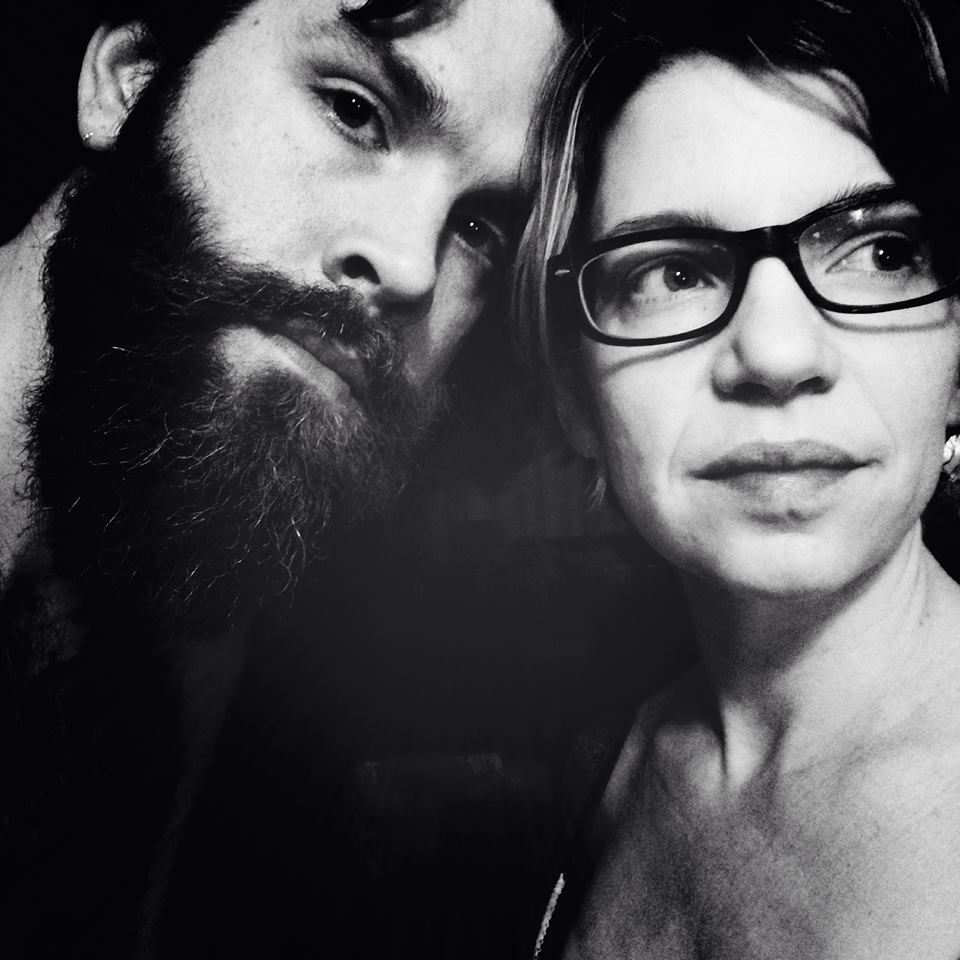 Naturally I was worried how My Brightest Diamond (or anyone else) could have followed that up.

In short, “fuck you, My Brightest Diamond, you’re a godsend.” In all honesty, by the time the MBD set wrapped, I’d almost forgotten how good Rabbit Rabbit was. I swear, Shara Worden is incapable of hitting a wrong note, and her band, consisting of Abe Rounds on drums and Chris Bruce on bass and guitar, was equally tight, rhythmic, and dynamic as they proved equally adept at stripping lush recorded arrangements down to a three-piece. On some songs she was able to capture some of the intricacies of the arrangements by triggering samples, on others, particularly “This is My Hand,” she ripped it all down and rearranged them completely. Bruce’s syncopated fingerpicked guitar work on the aforementioned managed to groove while simultaneously being sparse and haunting. All this technical perfection would be moot if not for Shara’s joyous energy as a performer. Clad in a slick white suit with red sneakers she recalls a bygone sense of class and elegance while engaging a postmodern sense of playfulness. No matter how she jumped, danced, pulled at the rhythm with her simple but precise guitar and keyboard work, she never lost a breath. Backed by a crack band and armed with material that becomes more potent live, My Brightest Diamond was a 2014 standout in a slew of highly impressive shows I’ve been privileged to catch this year.