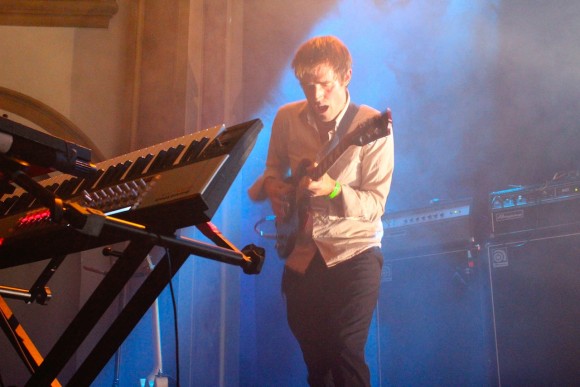 New York’s Battles played with huge energy during their set at the Neptune on October 7th. Each moment of the show put many audience members in a trance of hopping around; those who didn’t hop also looked very focused. Again, the energy was massive. So much happens during any Battles song your mind slows down and speeds up by command of any given song’s moments. Electronic mind control? Maybe, in a way.

The trio had an intricacy yet coolness about them that made them entertaining. Experts on drum set configuration will correct me, I am sure, but drummer John Stanier’s set up sure seems unique. Stanier’s work, incredible to watch, makes drumming something so beautiful you’re forgiven if you forget drum’s usual background support. The beat leads Battles.

Original band members Dave Konopka and Ian Williams likewise created peculiar, intense sounds with synth, guitars, and fiddling around with buttons. That’s a layperson’s way of figuring out what is happening with all those pedals the group used to mix into the atmosphere: sounds such as a frenetic “Dot Net,” and its response, the jazzy “Dot Com;” a wiggly “The Yabba,” stimulating tracks “Tyne Wear,” “FF Bada,” and “Futura;” and the extraordinary “Atlas.” During the encore, Seattle’s Shabazz Palaces made an appearance. Most of the evening’s set drew from new album La Di Da Di, one of my favorites from this year. 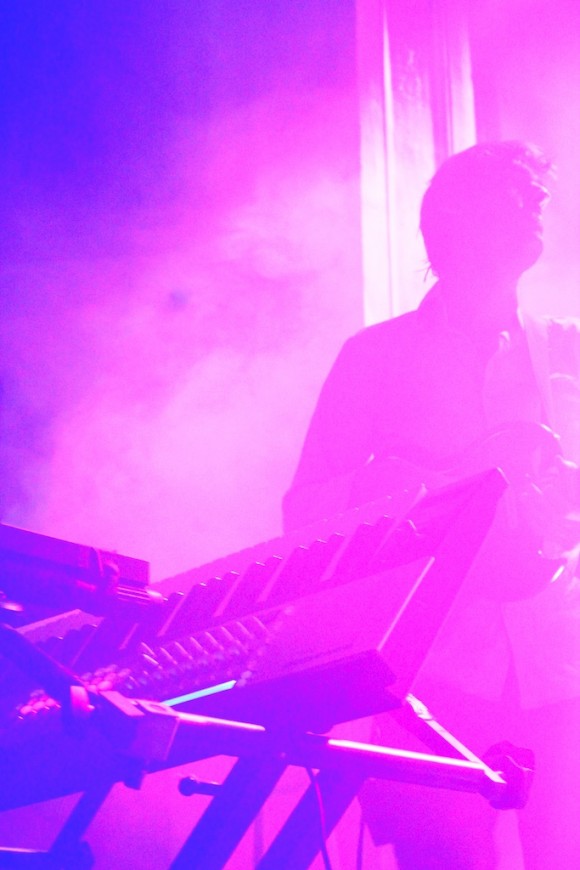 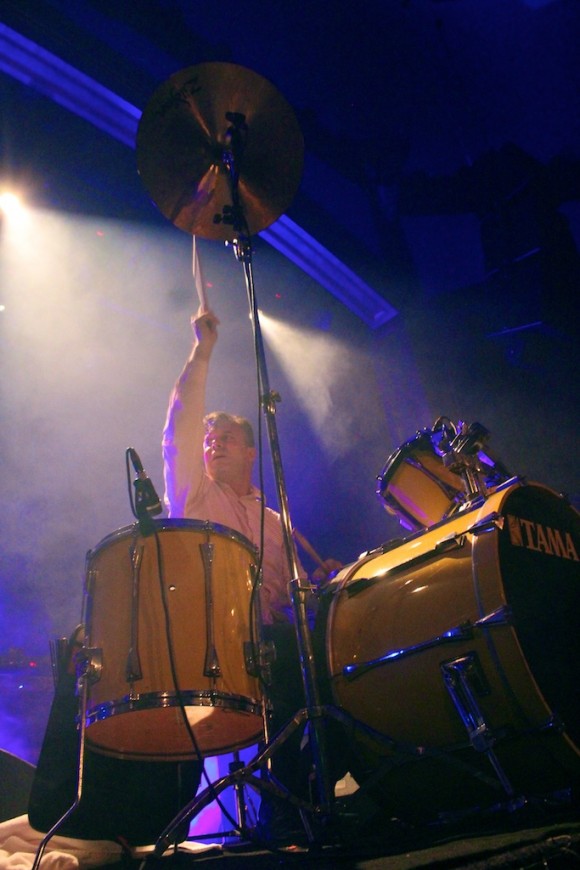 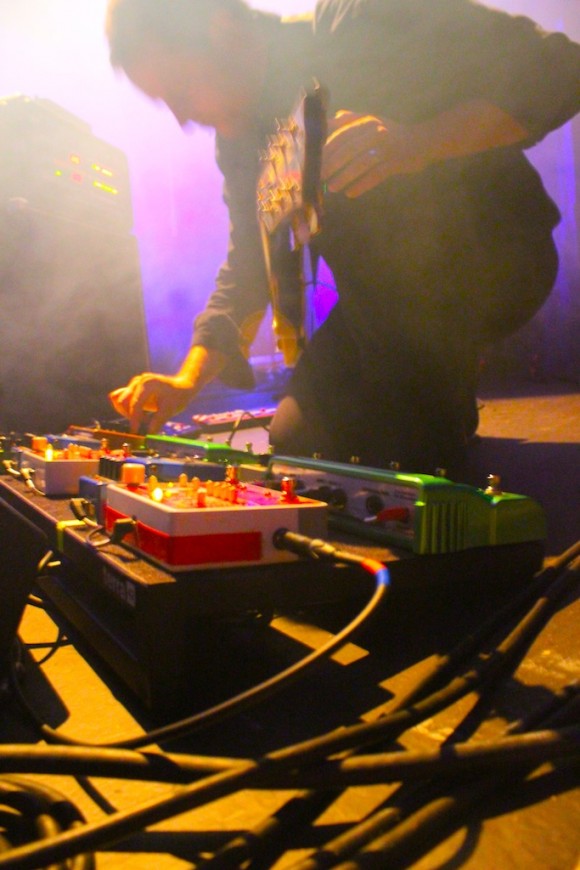 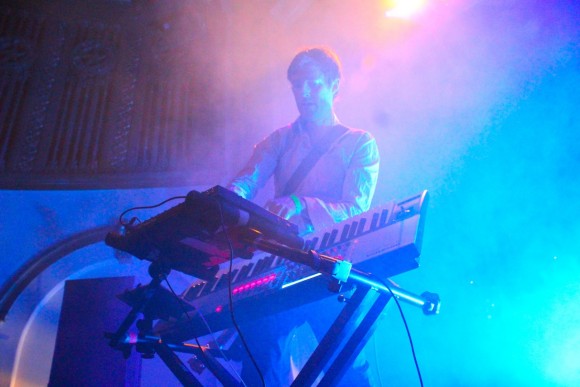 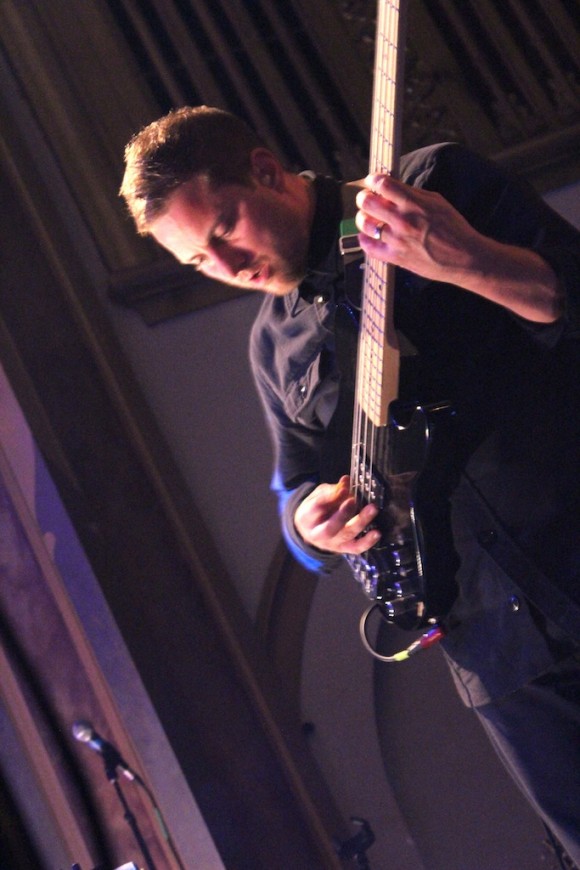 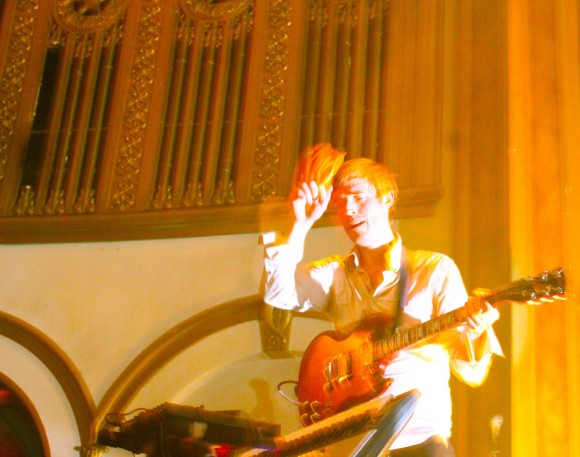 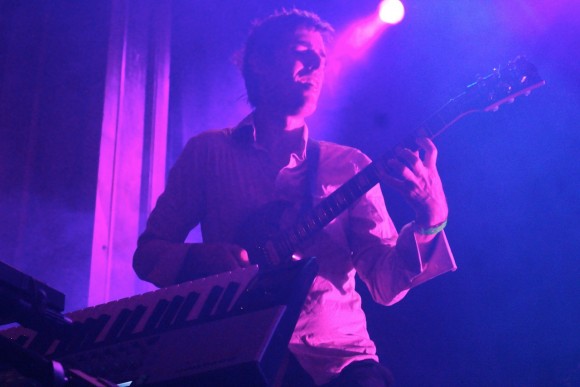 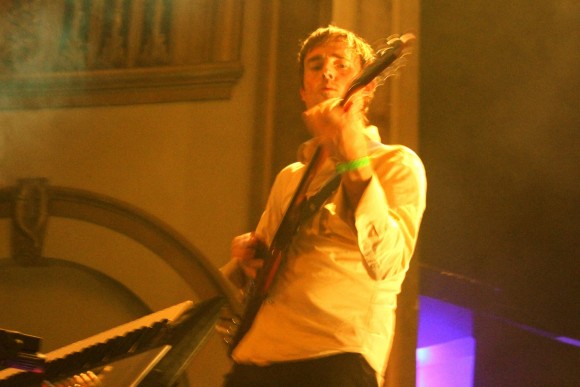 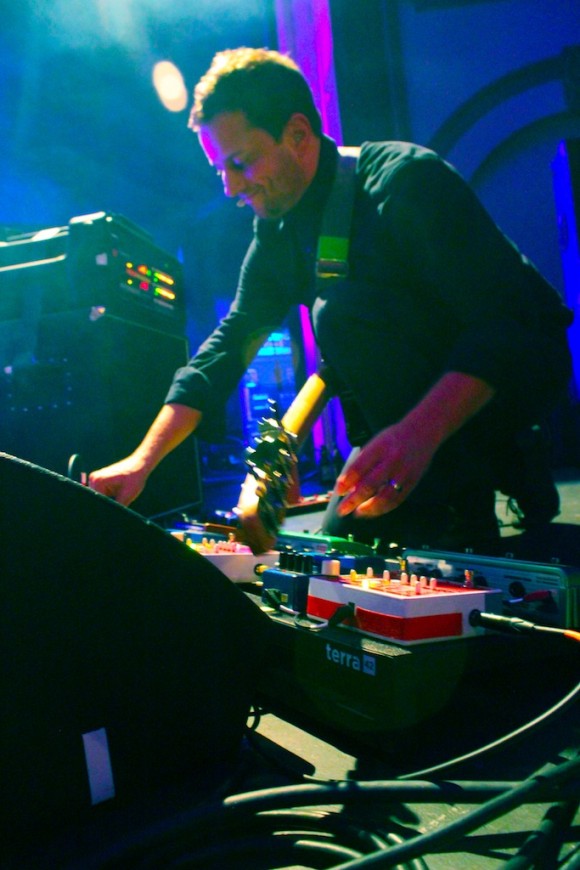 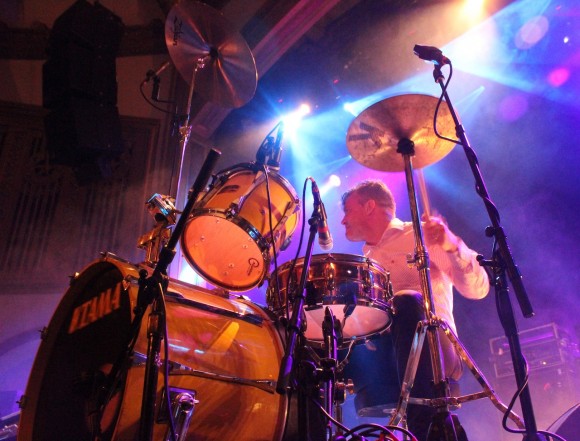 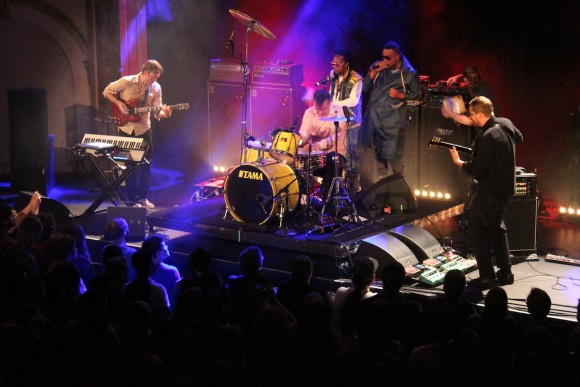 More Photos of Battles @ the Neptune