22-20s released only one CD, 2005’s self-titled LP and then the British band split up a couple of years ago. This was a huge disappoint for me as I was hooked on their CD immediately. Have been hooked ever since. Their CD was one of my favorites of the decade. I caught their two appearances in Seattle – one opening for Graham Coxon, the other a headlining set at the Crocodile. I was incredibly surprised when I saw their name pop up on the Crocodile’s site on the same bill with Band of Skulls, and, wondering if someone else took the name, I did some research. They were back together! This never happens to me with bands. Once they go, they are gone. Anyway, I saw them on Thursday night; they’ve got a new guitarist, Dan Hare and about 95 percent of what they played was brand new material – brand new smoking great material, including Bitter Pills, Latest Heartbreak and Shake, Shiver and Moan. It was hard to see a band who obviously had so much in them disband, but this summer they’ll release their second LP. It’s going to be a blessing. 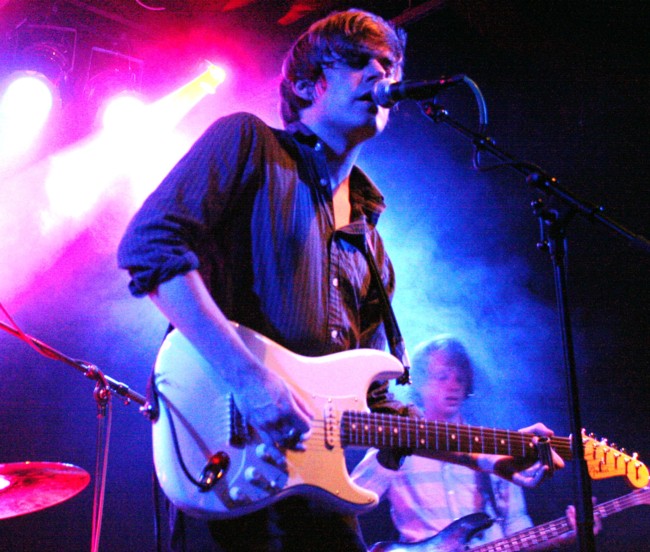 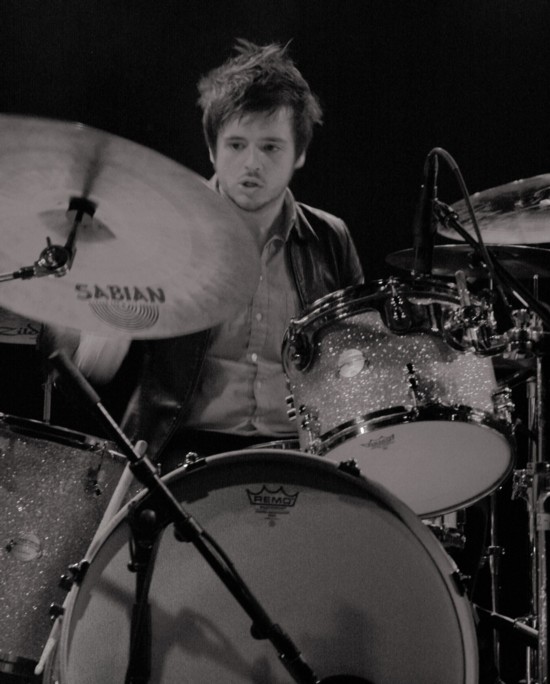 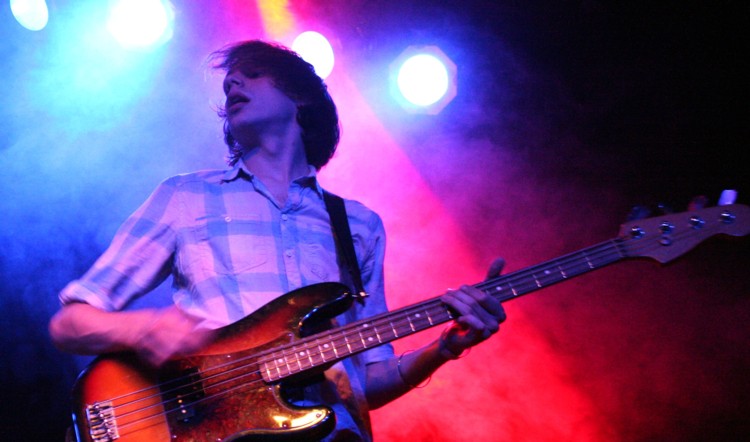 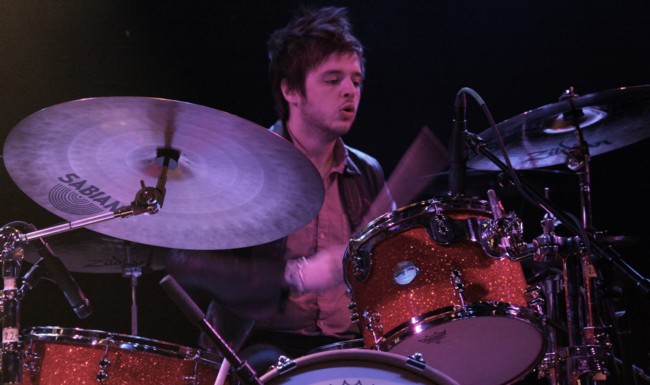 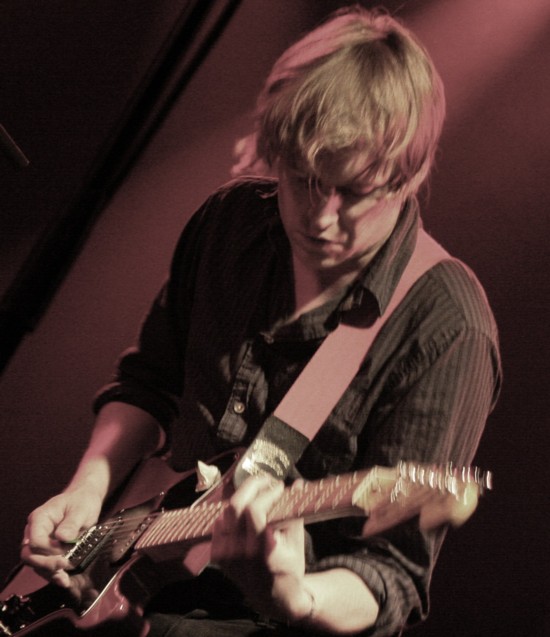 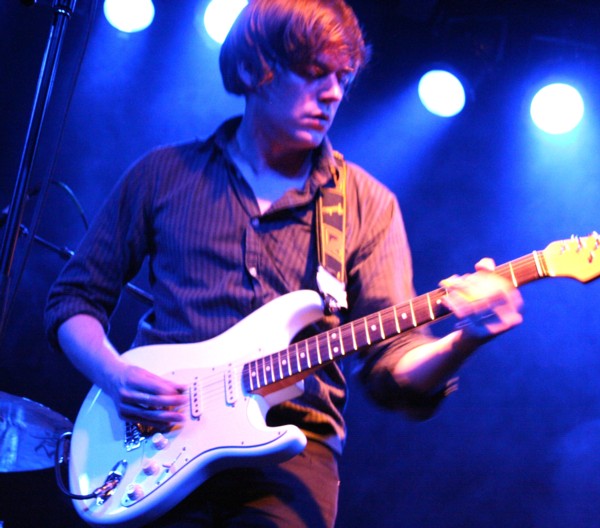 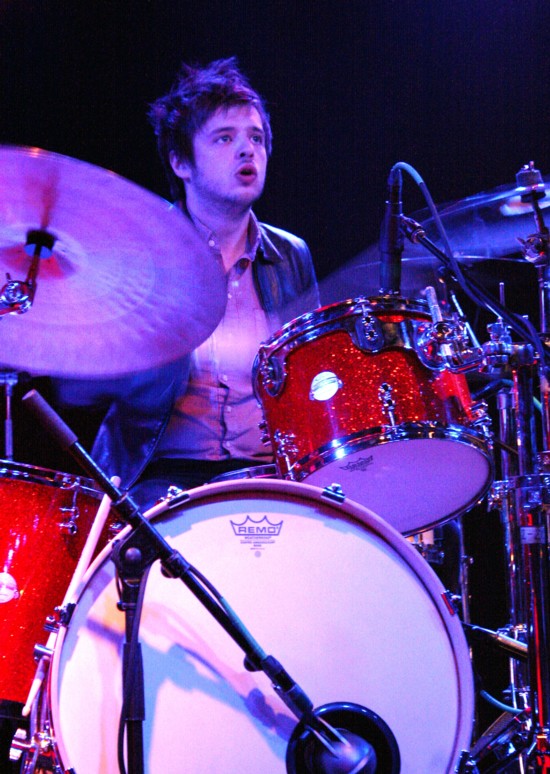 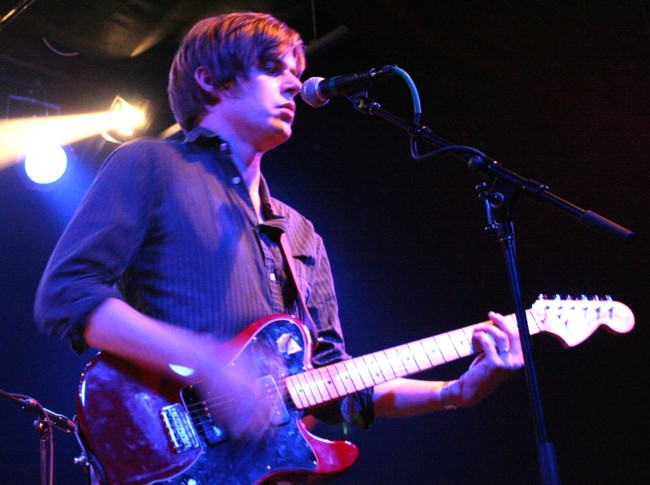 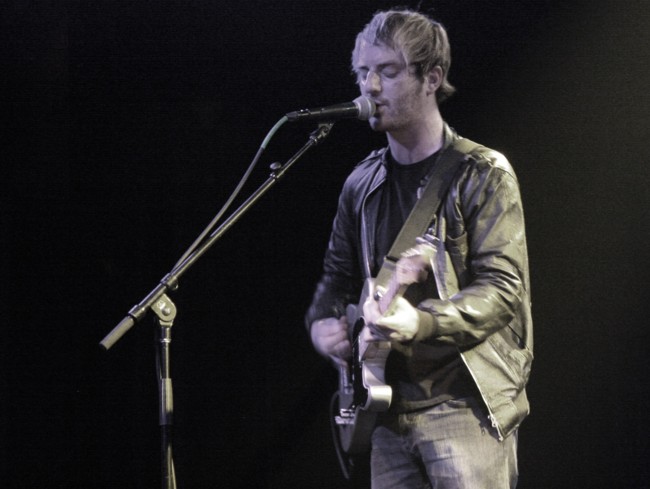 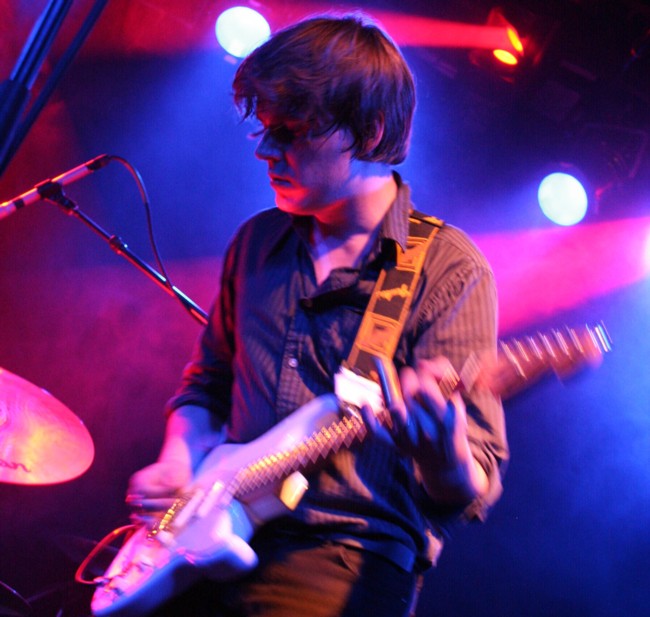 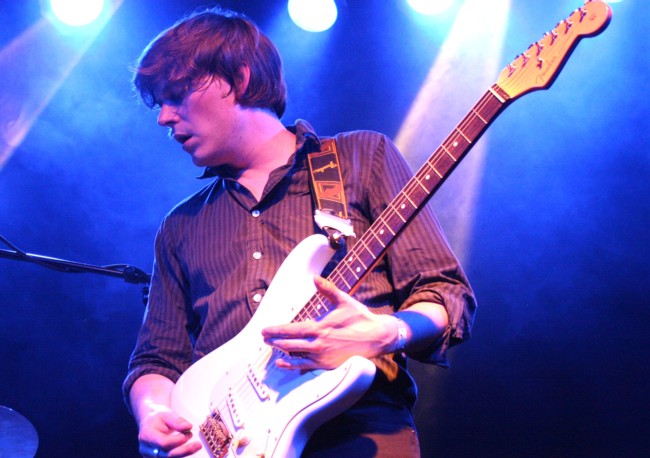 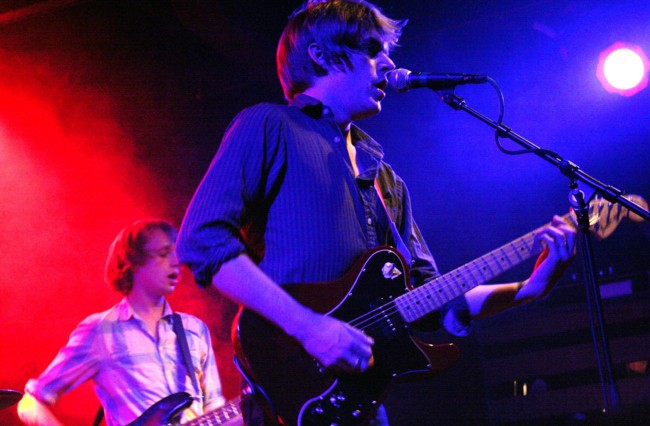 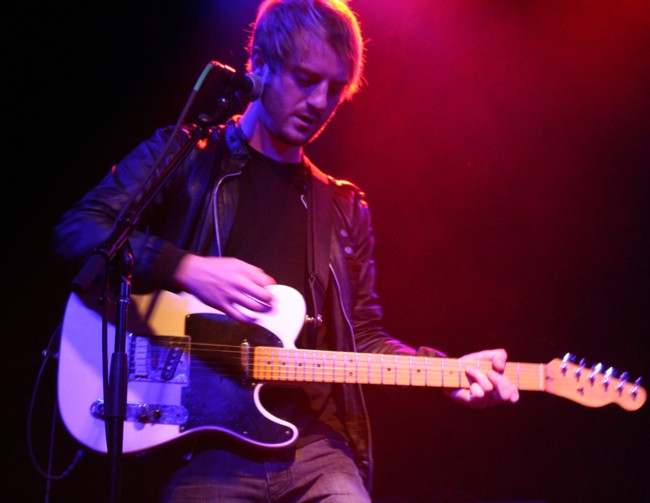 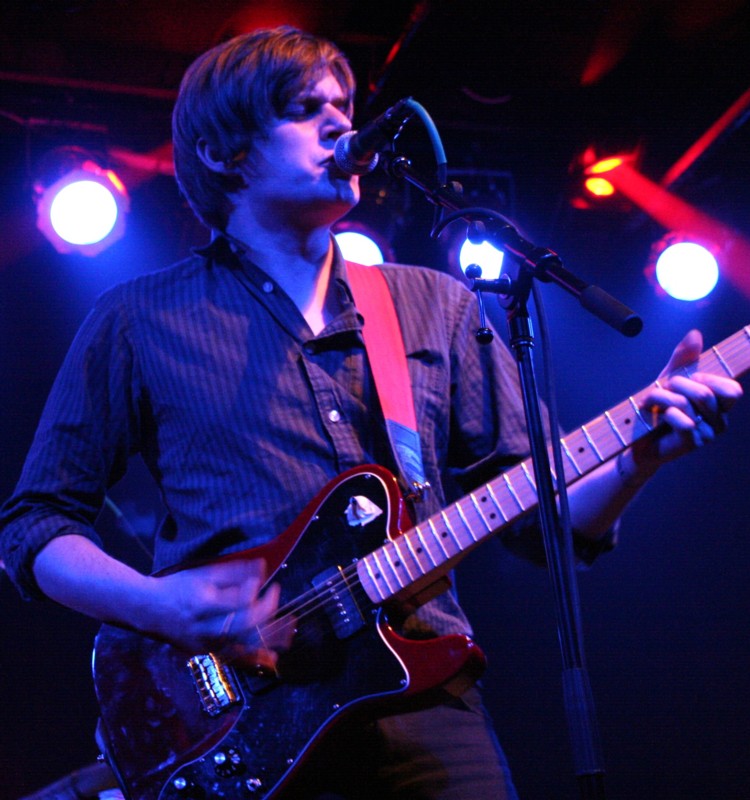