The pulverizing Band of Skulls nearly took out part of the Crocodile on Thursday night. Towards the end of the British band’s set one of the photos on the wall fell to the ground under Band of Skulls’ sonic weight. They’ve just put out their debut CD, 2009’s Baby Darling Doll Face Honey, but the happily rabid reaction they received from fans proved them to be a major player. You will hear much more from these Brits. My favorite songs of the night, songs you could feel pounding in the air? Fires, Death By Diamonds And Pearls and I Know What I Am. 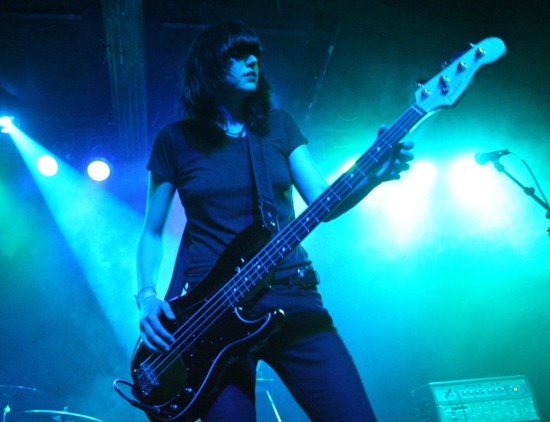 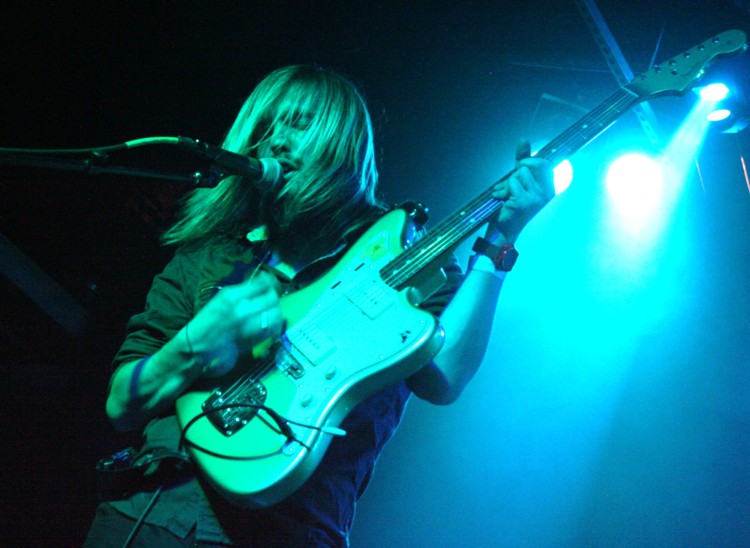 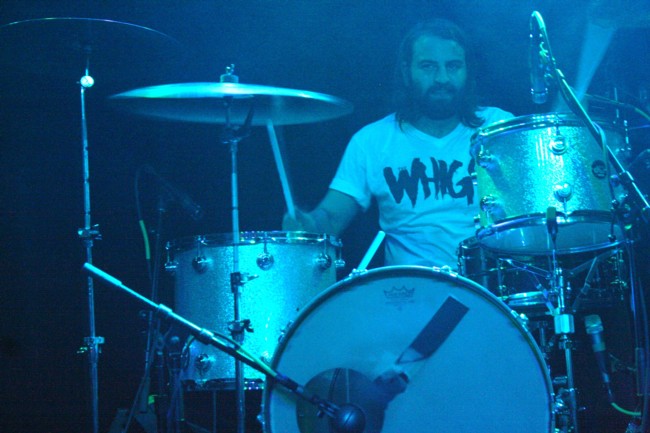 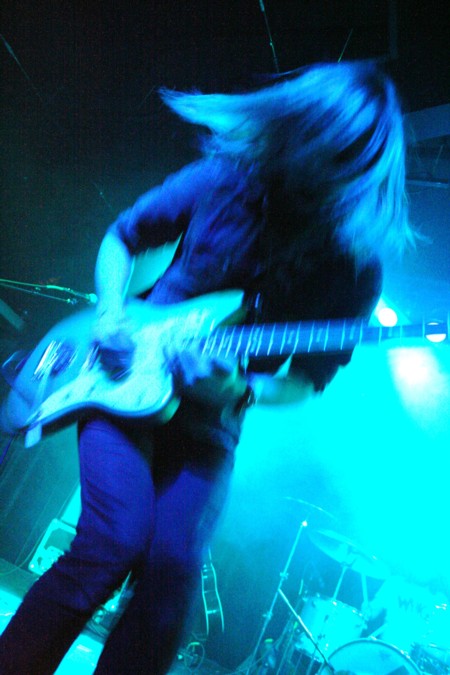 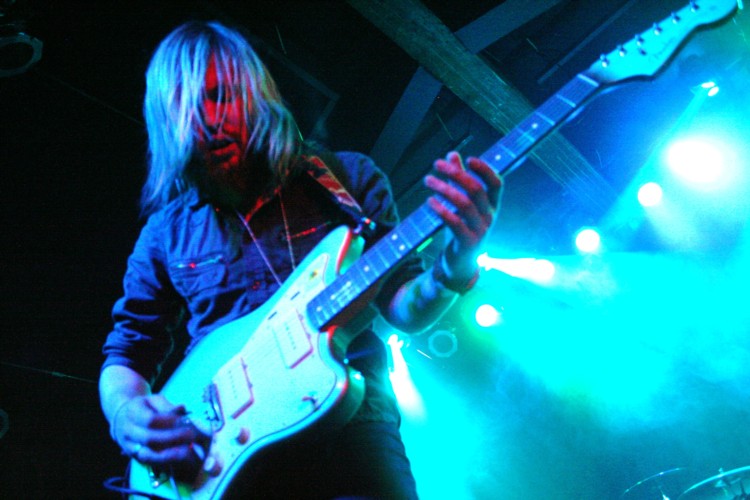 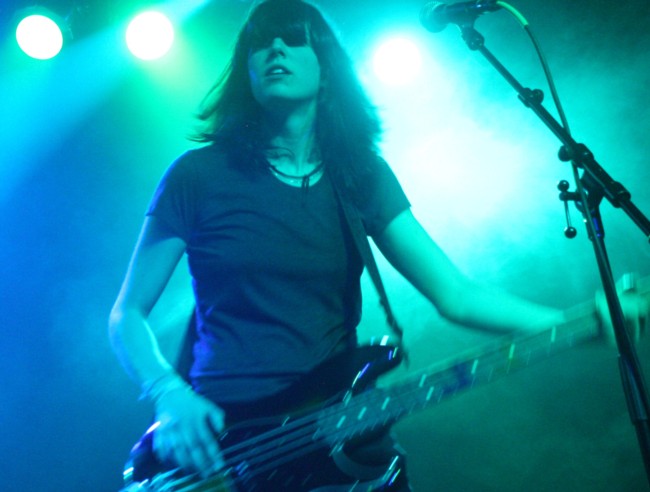 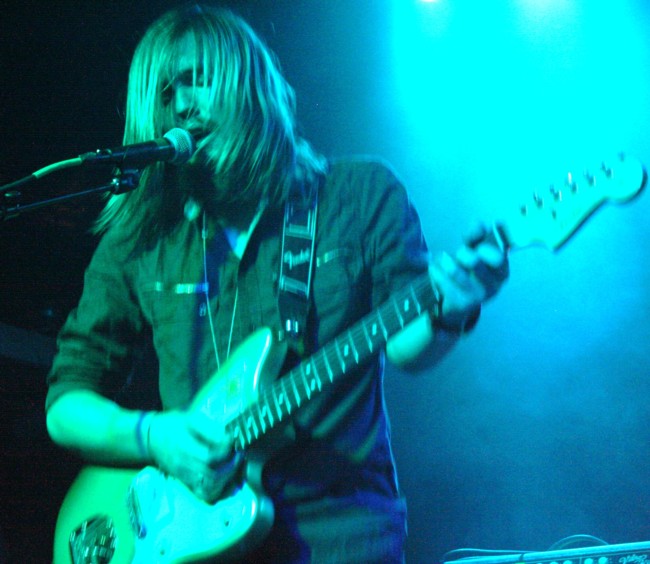 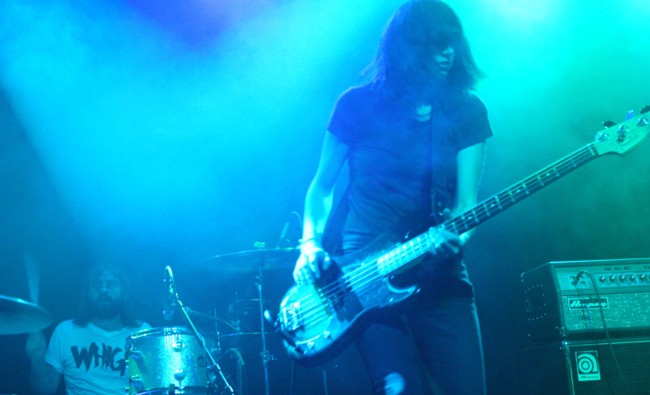 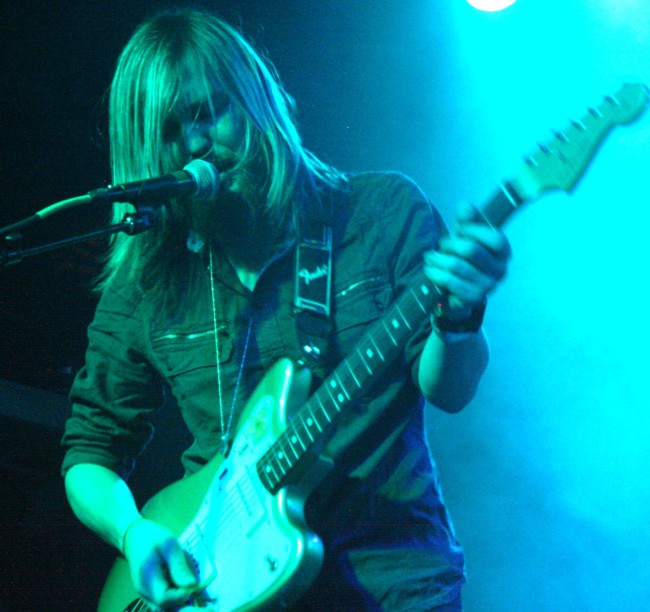 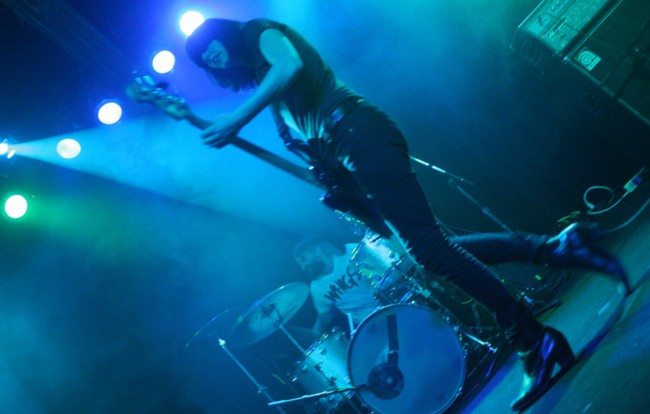 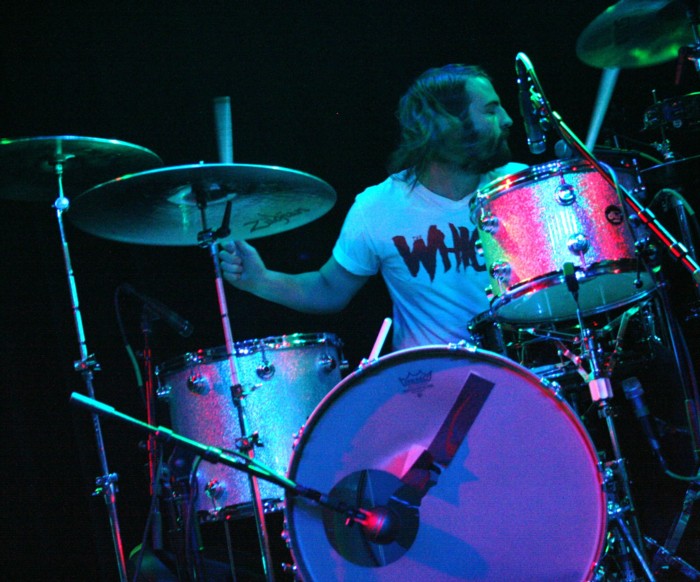 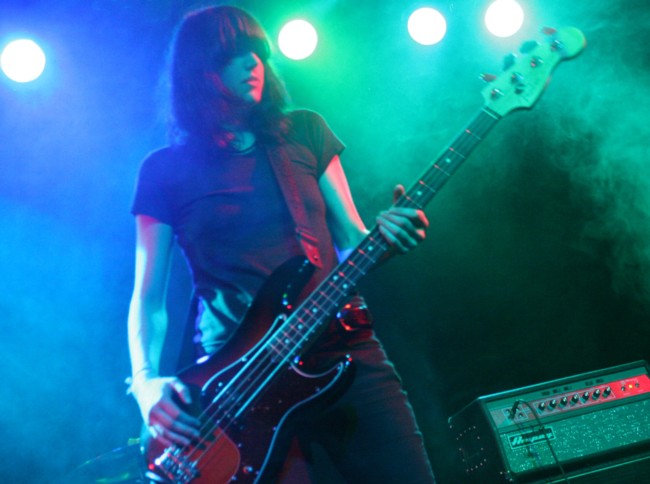 Band of Skulls – show review & all photos by Dagmar

Gallery of Band of Skulls @ the Crocodile