Eisley brought their powerfully melodic indie-rock to Neumos on Thursday, playing to an enthusiastic audience. The Narrative, a guitar/keyboard duo from New York, opened.

You can almost always tell the bands that have barely traveled to Seattle because they seem to always break out the coffee banter onstage. The Narrative is guilty of this infraction. Seattle? Starbucks? Yeah, we get it. Once past that, The Narrative play some pretty catchy pop. Guitarist Jesse Gabriel vocally sounds like a cross between Ben Gibbard and Conor Oberst, especially on songs like “Trains” and “Silence and Sirens.” Keyboardist Suzie Zeldin has that extra pep in her vocals that is hard to explain but draws you in at the same time. Their impressive cover of Radiohead’s “Karma Police” was the highlight of their set.

Fronted by the talented and beautiful DuPree sisters, Eisley took the stage. Stacy (keyboards), Sherri (guitar) and Chauntelle (guitar) projected their powerful three-part harmonies as all three took turns trading off their lead vocals. They played every song from their new album, The Valley, their first since breaking from Warner Bros. The audience could definitely tell that most of the new songs have a slightly darker edge than their old ones. Much of the lyrical content has to do with personal heartbreak stemming from failed relationships.

They kicked off the set with the keyboard heavy “Watch It Die.” “Smarter” is the story of a woman telling off her partner in a failed relationship. Eisley’s vocal harmonies were best showcased on “Marvelous Things,” a beautiful older number from their Warner Bros. Debut, Room Noises. Unfortunately, the sound wasn’t as great as it could have been with the vocal and instrument levels in constant disagreement. At points the music drowned out the vocals. 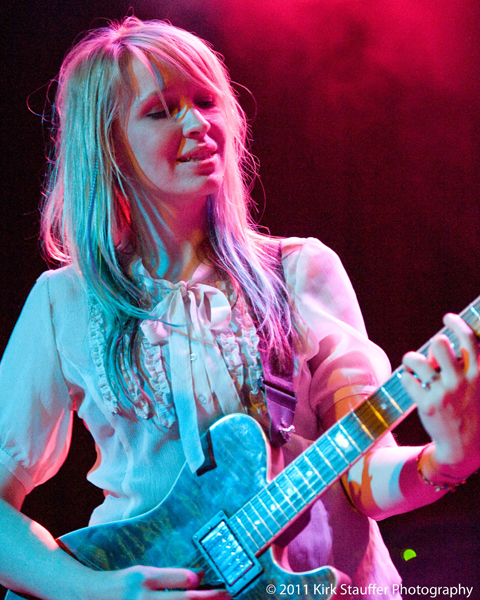 Towards the end of the set Eisley truly turned the night into a family affair when they invited their 16-year-old sister, Christie, who also opened the night, up on stage to sing a verse on a song. She hung out back on the stage out of the spotlight, stepped up to the mic when it was time, sang beautifully and bolted offstage as soon as her part was through. I think it’s safe to say there was a mild case of stage fright in there somewhere.

Before the encore Eisley announced that they just found out they are returning to Seattle for Bumbershoot. If you go, be sure to check them out. Their music and vocal harmonies are truly enchanting. 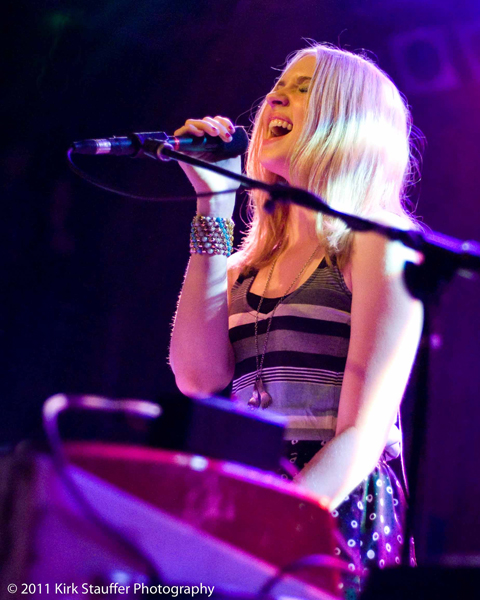 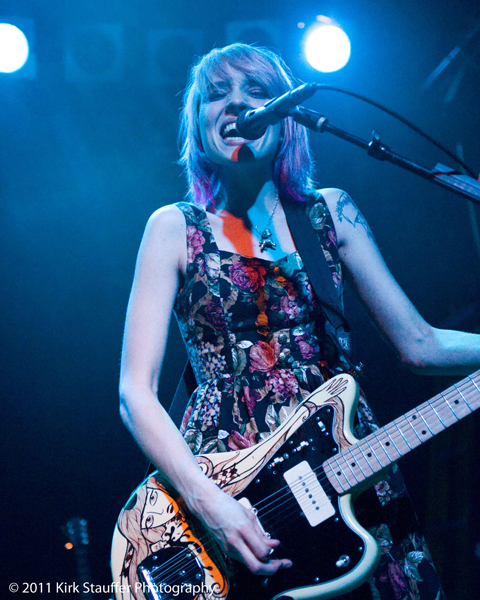 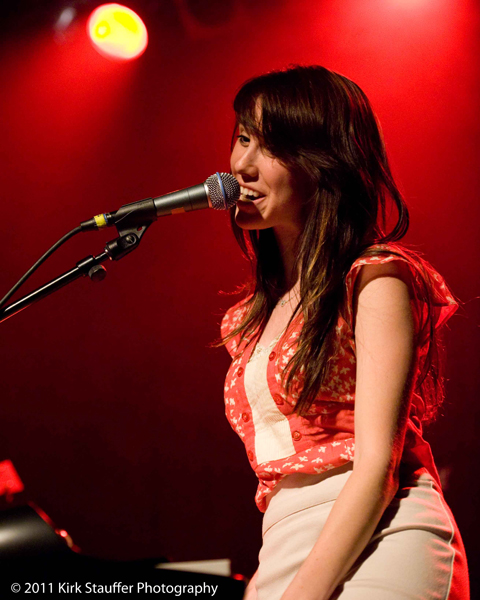 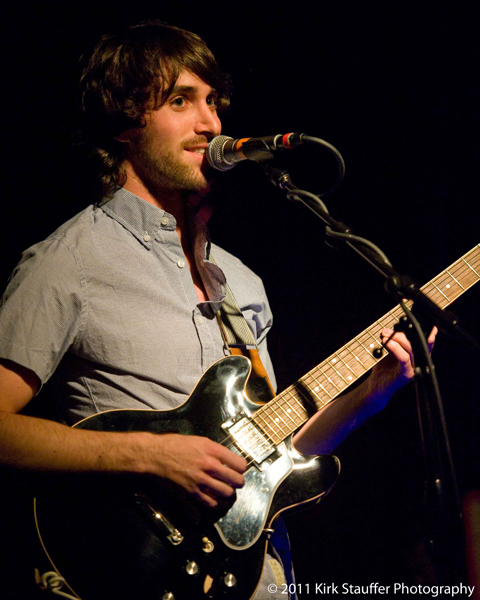 The Narrative – photos by Kirk Stauffer 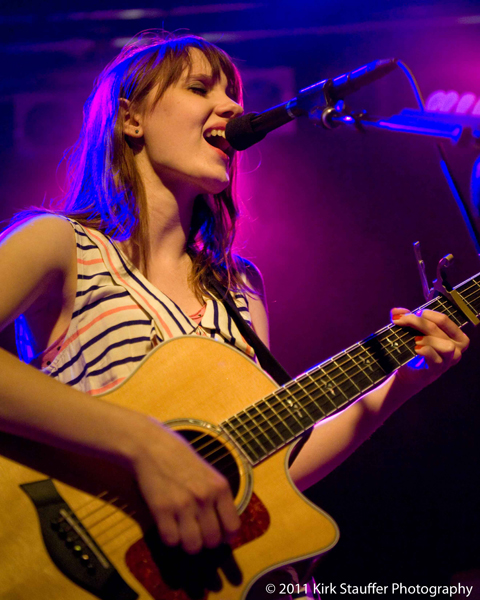 And to see more of Kirk Stauffer’s Eisley, Christie DuPree and the Narrative shots visit: