I had gone to Neumos to see the fantastic French band, Jamaica, and caught some fabulous openers – The Chain Gang of 1974, MK Speed Dial and Helvetia (unfortunately Helvetia’s lighting was just so low no photos really came out). The Chain Gang of 1974 comes from Denver, Co, is led by Kamtin Mohager, and holy moley Mohager’s created some truly fun and great songs. They’re returning to Seattle this Sunday, May 29th for a *free* show with Biffy Clyro at the Showbox Market. PS: Mohager, you’re a trooper for going on with the show after getting a couple healthy looking shocks from that mic stand right before your set. 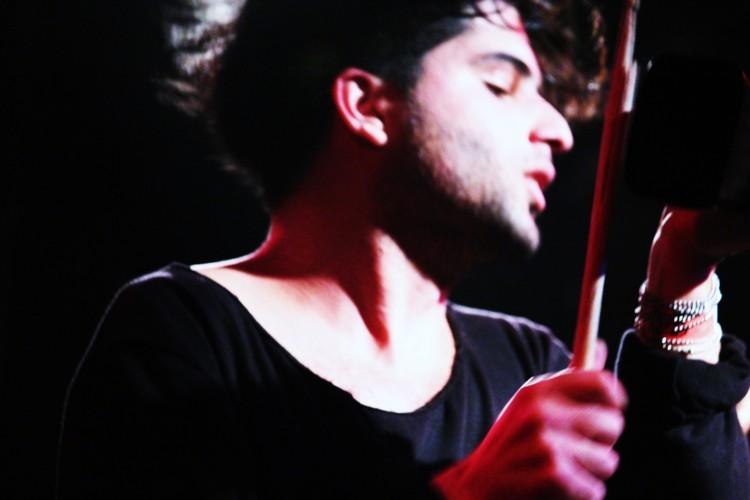 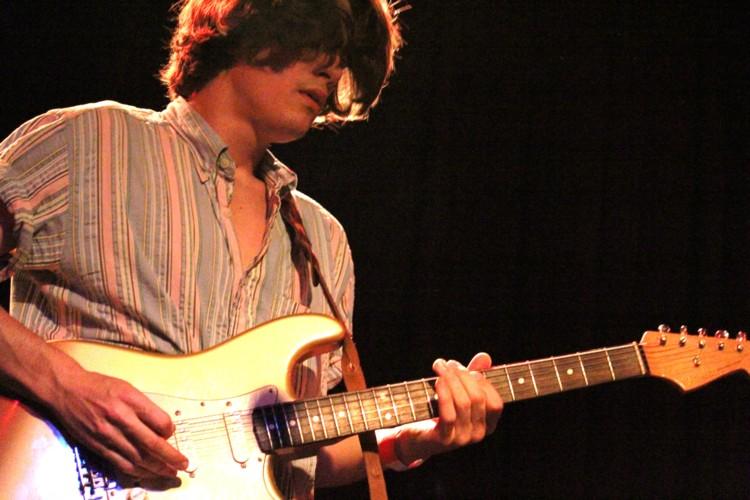 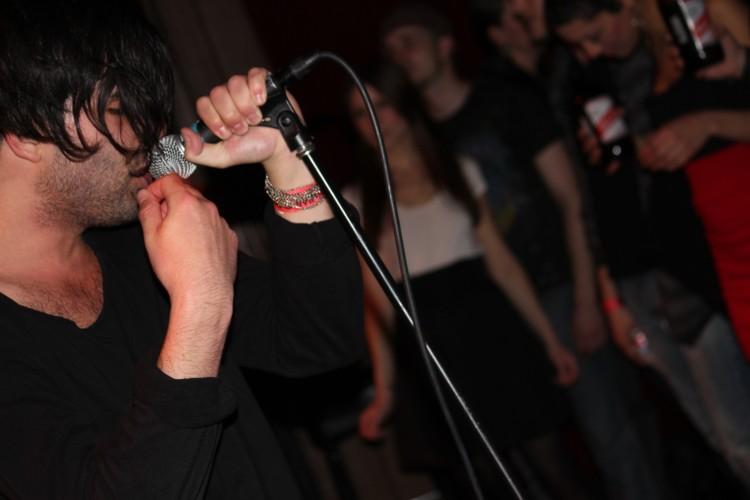 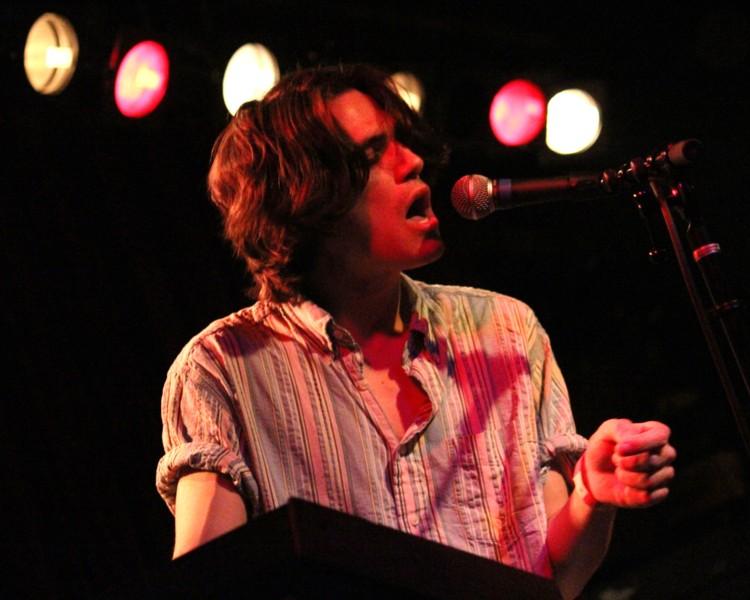 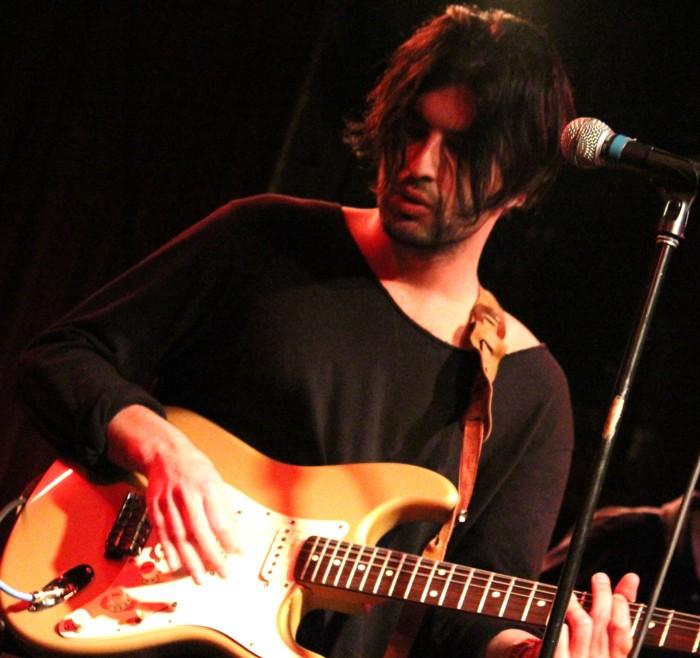 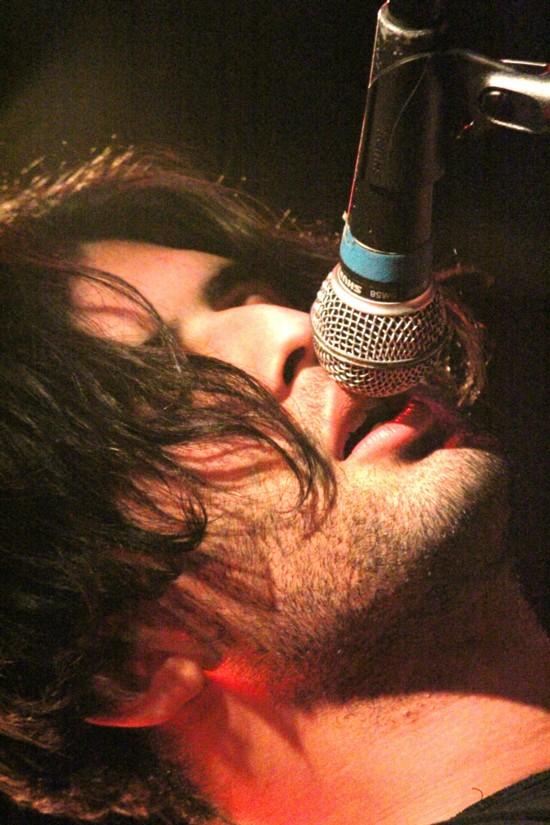 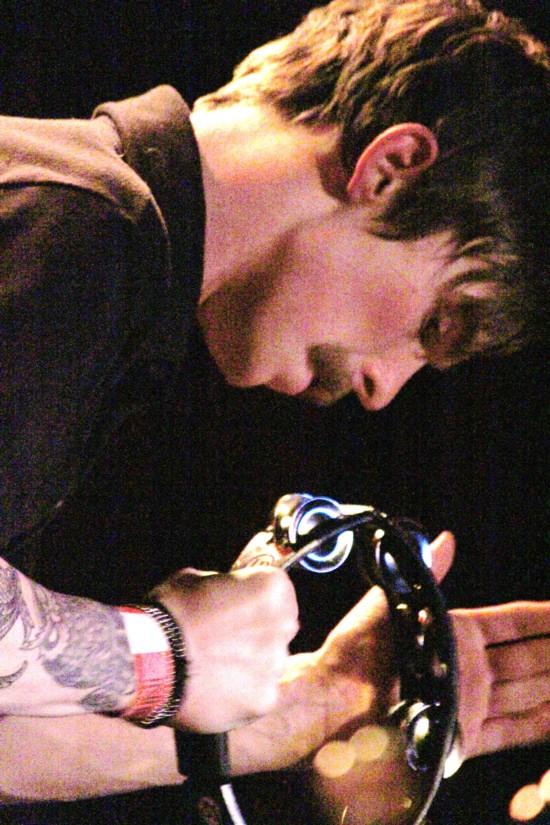 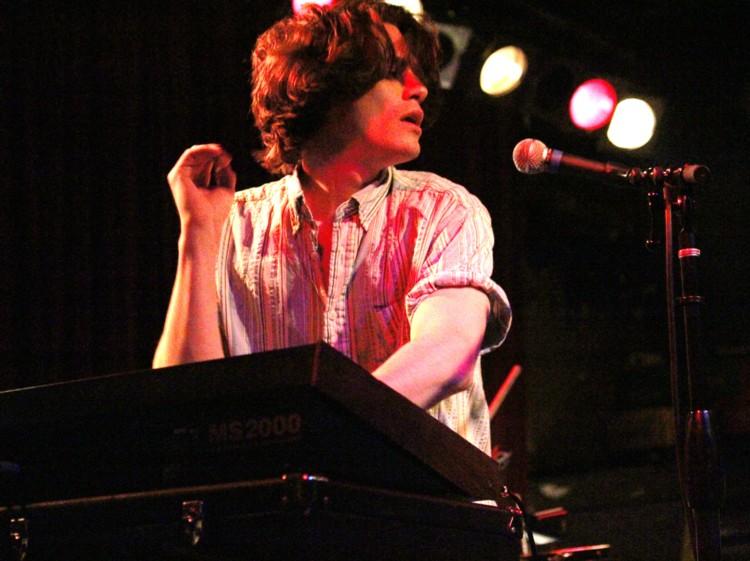 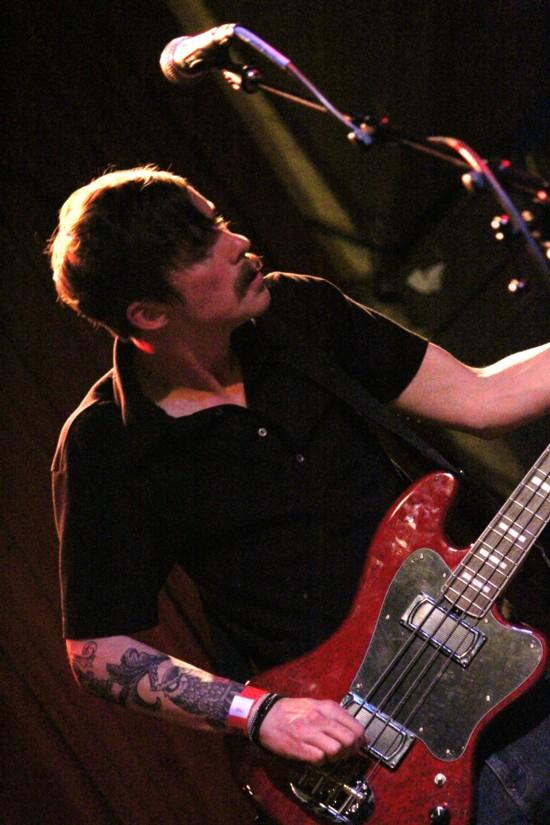 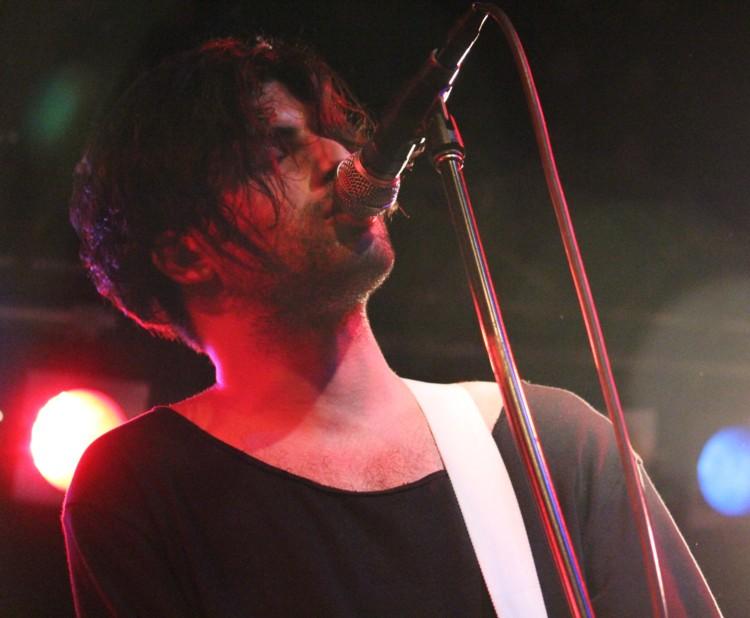 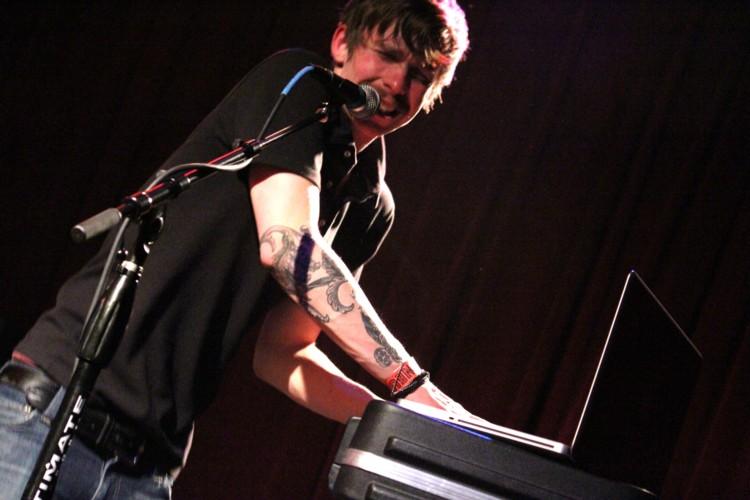 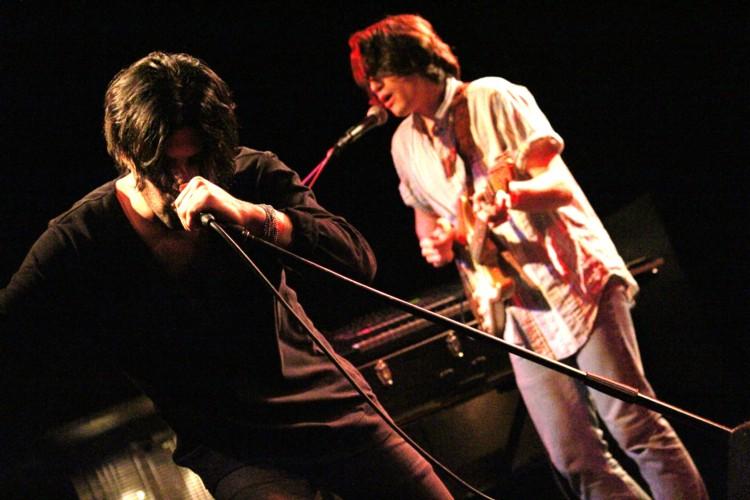 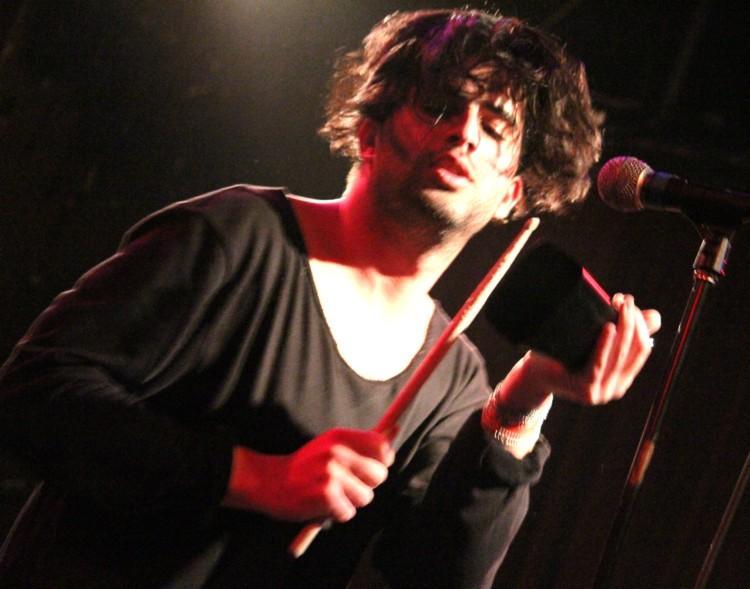 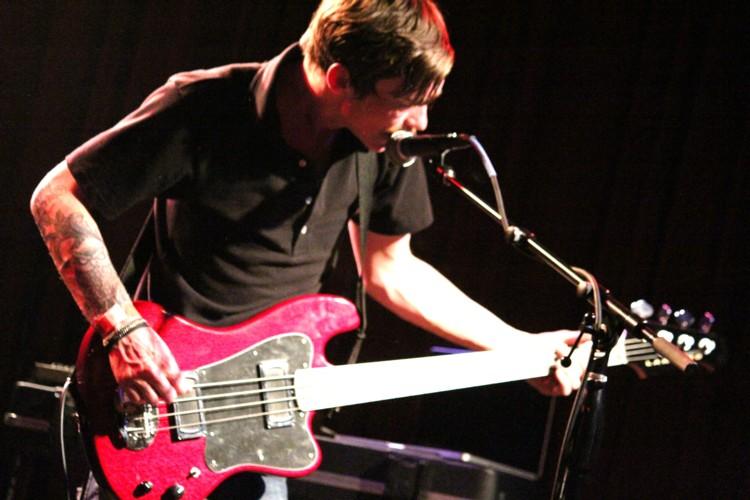