The Darkness. The name is itself is so awesome that I would have needed to listen to the group based on it alone, even if I hadn’t heard “I Believe in a Thing Called Love” first. I’ve been into this band ever since their 2003 debut, Permission to Land. I never thought I’d get to see them live, as I’d missed their first Seattle date at El Corazon back in, I think, 2004. I had a good enough reason, being laid up with the flu, but I resented missing the show. But then they returned a couple years ago for a show at the Neptune, which they’ll play again this Wednesday, October 14th. Did that first Neptune show live up to my high expectations? Yes, it did. The current Blast of Our Kind tour gets its impetus from the Darkness’ new album, Last of Our Kind, which has guitarist Dan Hawkins as a super producer. The British group is a Rock Band, capital R capital B. 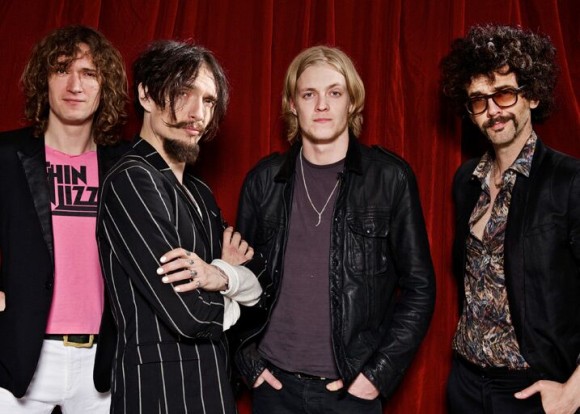 Check out the Neptune’s event page for more information.