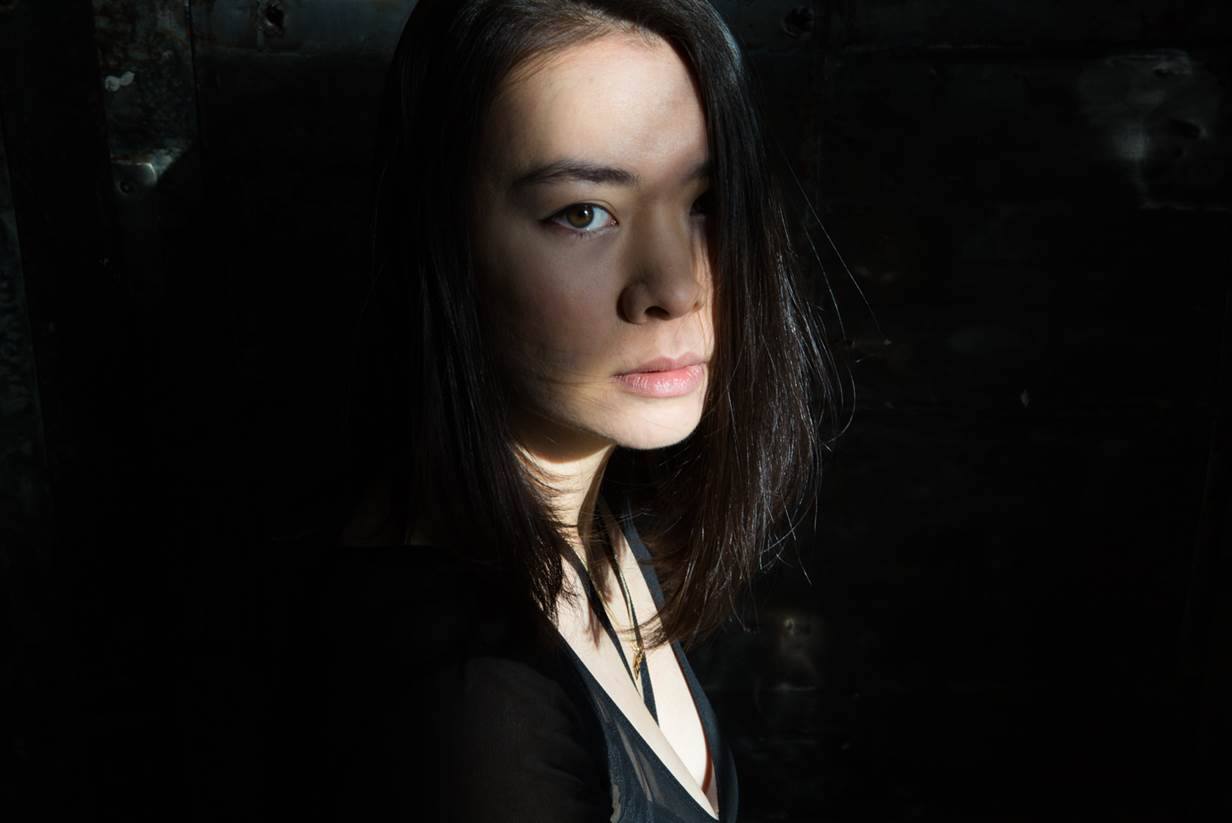 Singer-songwriter Mitski has now sold out the Neptune tomorrow night! If you weren’t fortunate enough to get a ticket – or somehow didn’t know about her, which makes me sad, here are 5 things to know about her:

1) The Japanese-American lived all over the world while growing up. For real. Japan (naturally), Turkey, Malaysia? Yes, she was there.

2) Mitski has released four albums. If you know her, you’re probably most familiar with last year’s Puberty 2.

3) She has an outrageously beautiful voice.

4) She’s got a damn fine talent for songwriting and lyrics. My favorite lyric of hers might be I’m holding my breath with a baseball bat in “Townie.”

5) Mitski revealed, in an interview with The Guardian: “If I ever found a place where I belonged, that in itself would be an identity crisis to me.” Now that has to speak to so many people.

& keep your spirits up if you can’t catch her on Saturday, she’ll be back (fingers crossed).