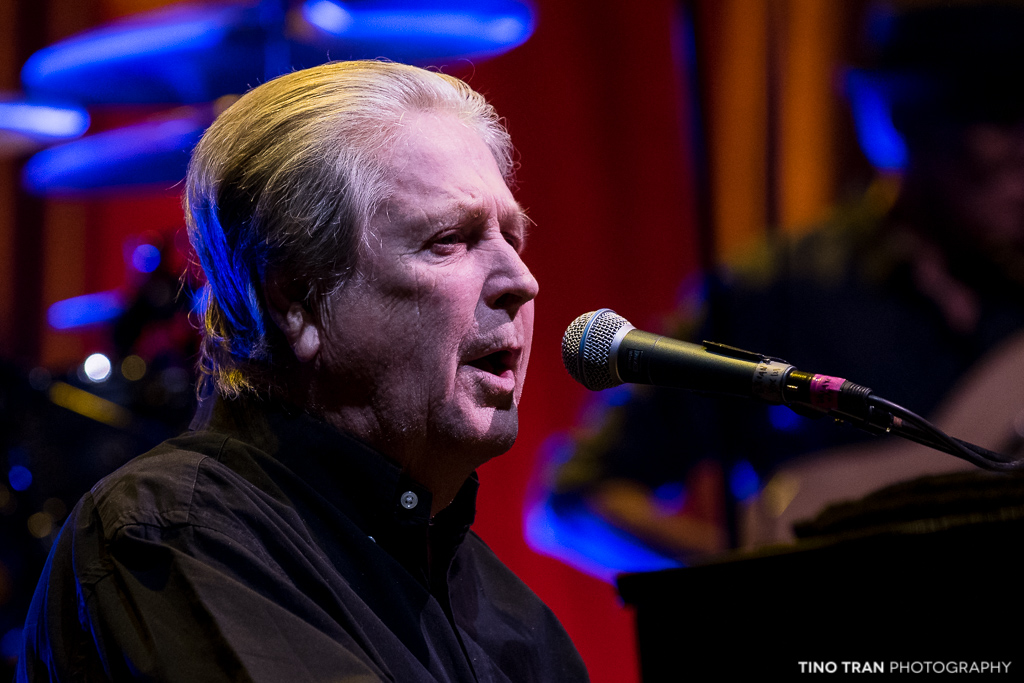 Brian Wilson visited Seattle in October of last year, and thank all the heavens he’s returning tomorrow, Sunday April 9th. I’m so excited the Beach Boy is going to perform songs from Pet Sounds, an album that changed popular music forever. It really did! And Wilson says it’s going to be his final performance of the record. In its entirety.

In a recent interview, Wilson spoke a bit about the tour:

“It’s really been a trip to sit here and think about releasing Pet Sounds 50 years ago,”. . . “I love performing this album with my band and look forward to playing it for fans all across the world.”

We’re also lucky Seattle is one of the dates Beach Boy Al Jardine and former Beach Boy Blondie Chaplin will perform. So check this show out and let all that love and light flow through you. There’s no other sound like The Beach Boys and Brian Wilson. But first, we’ve got Tino Tran’s photos from 2016. 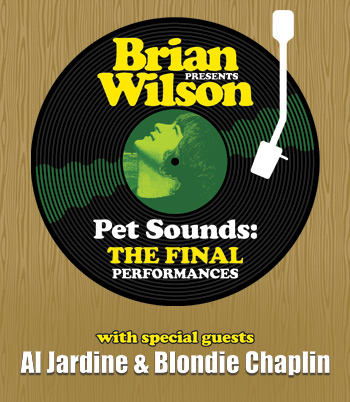 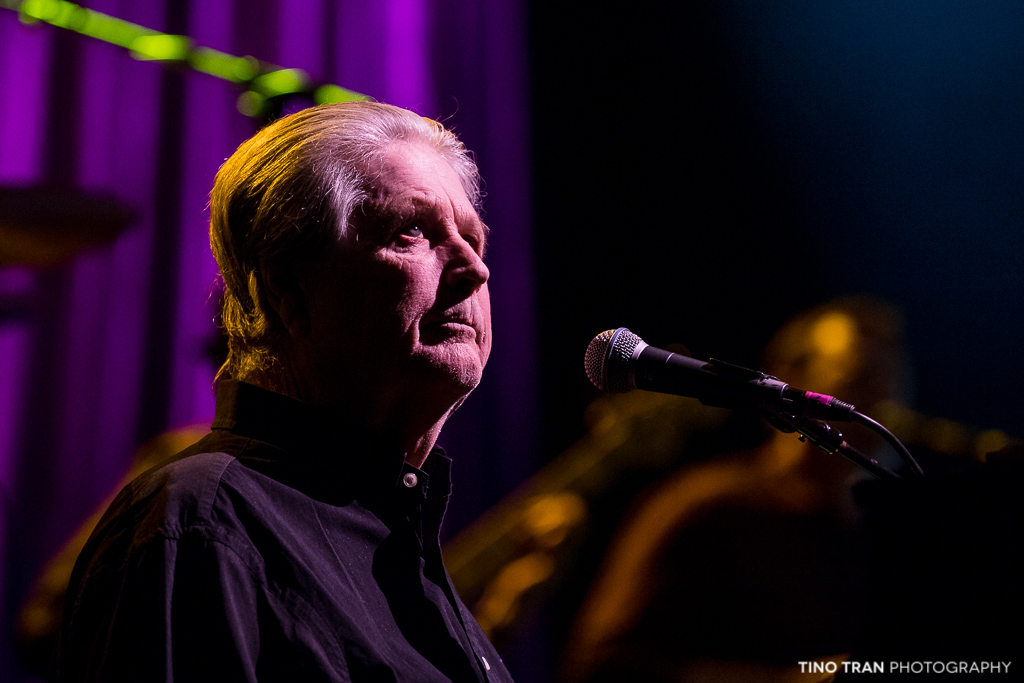 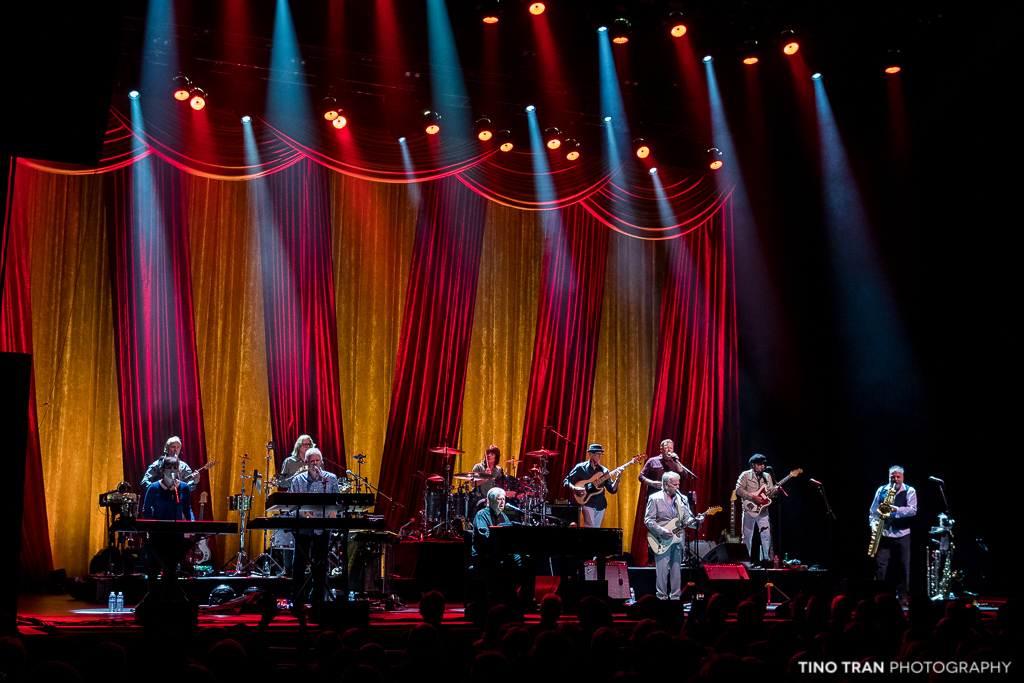 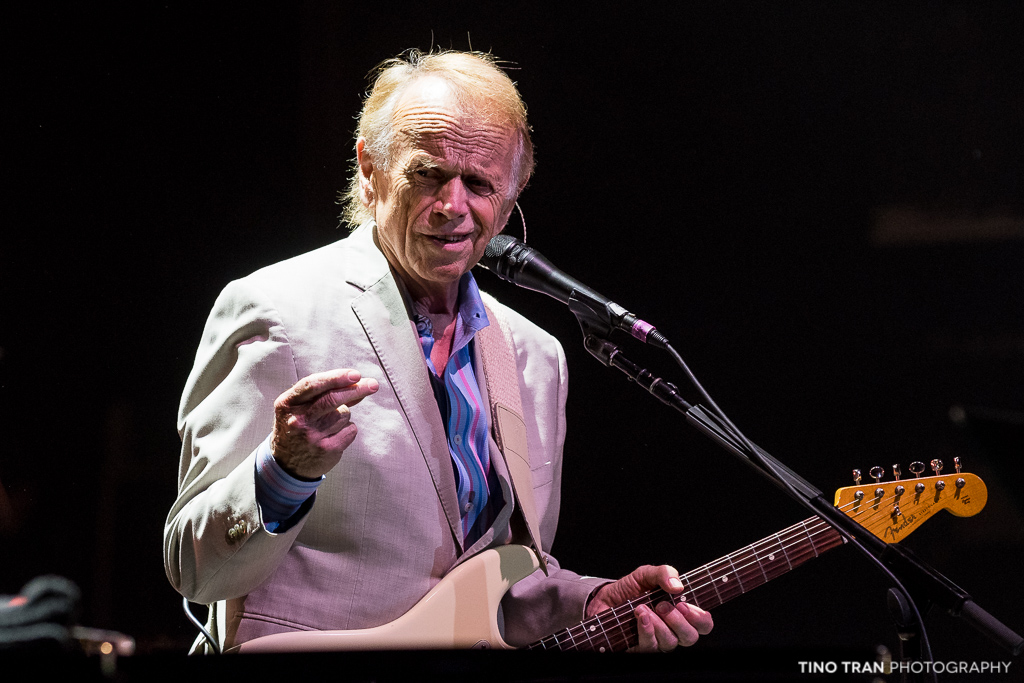 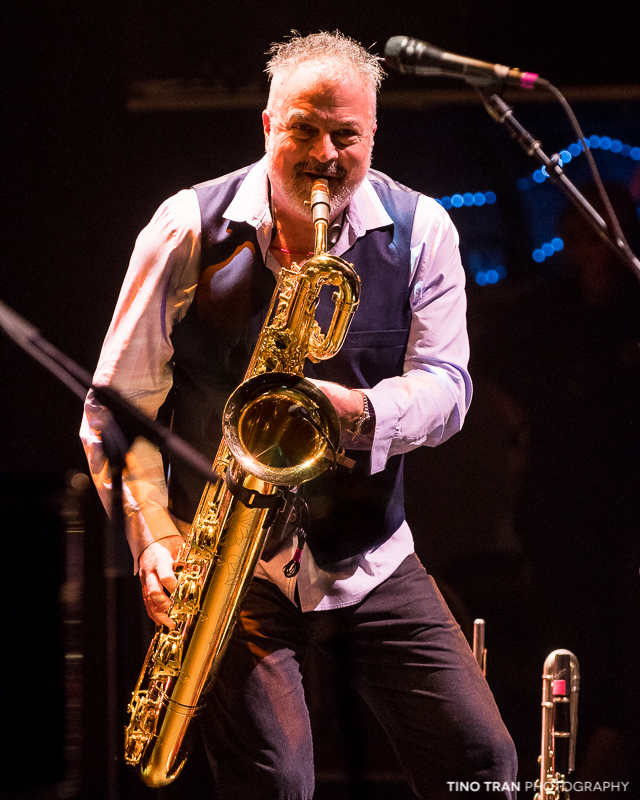 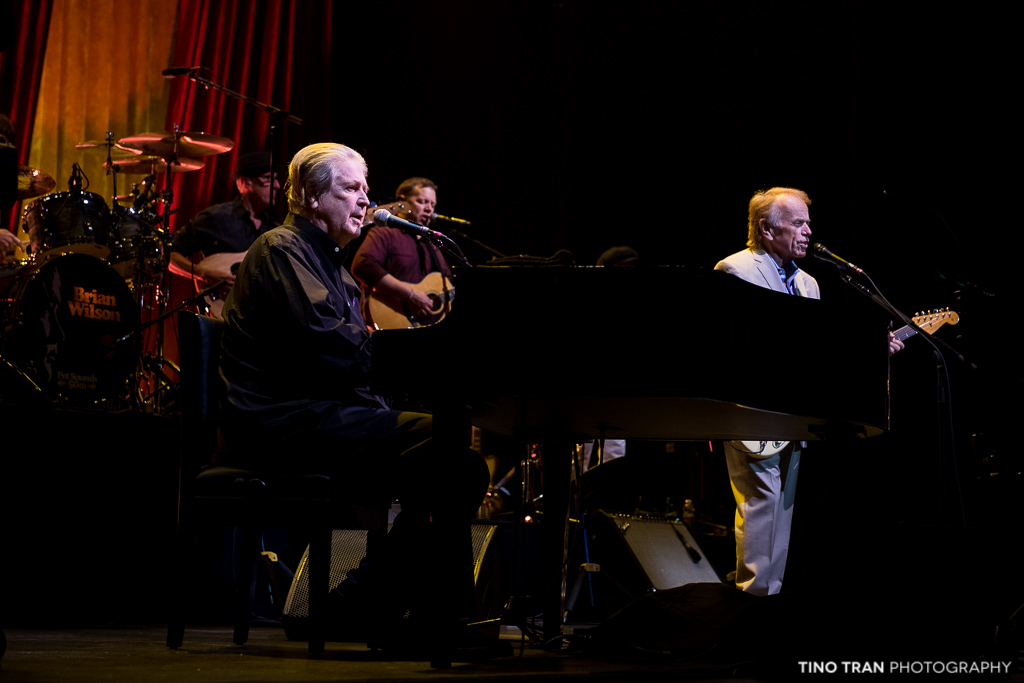 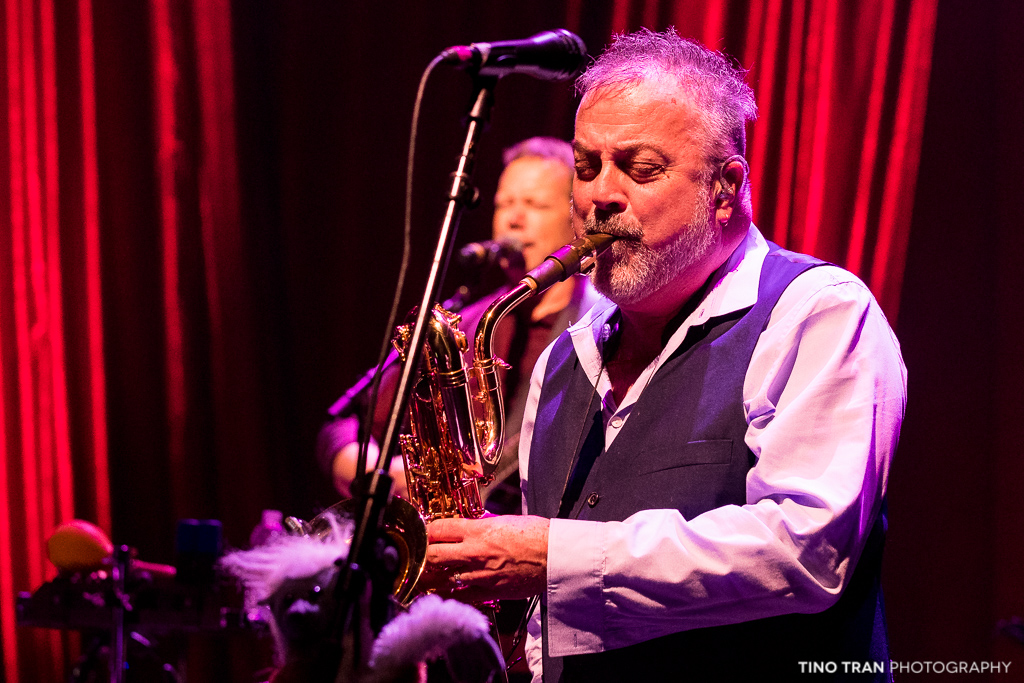 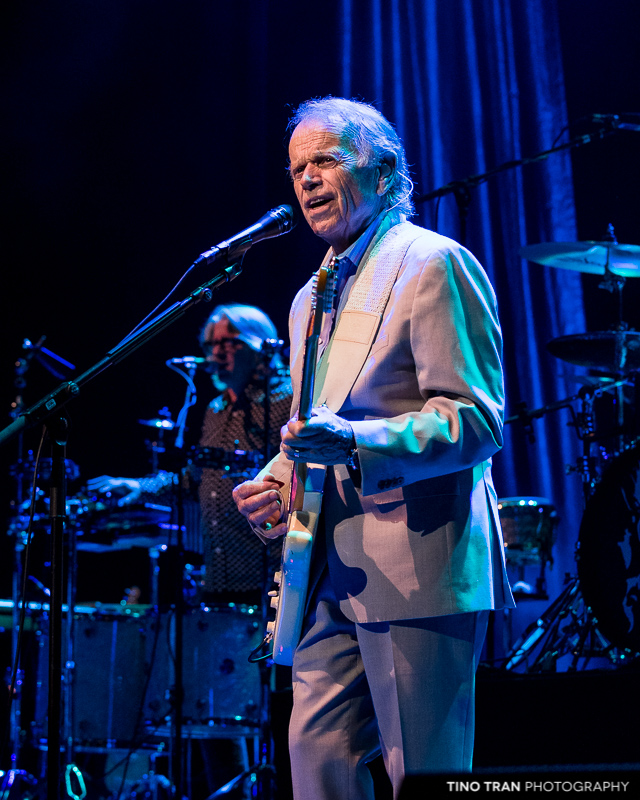 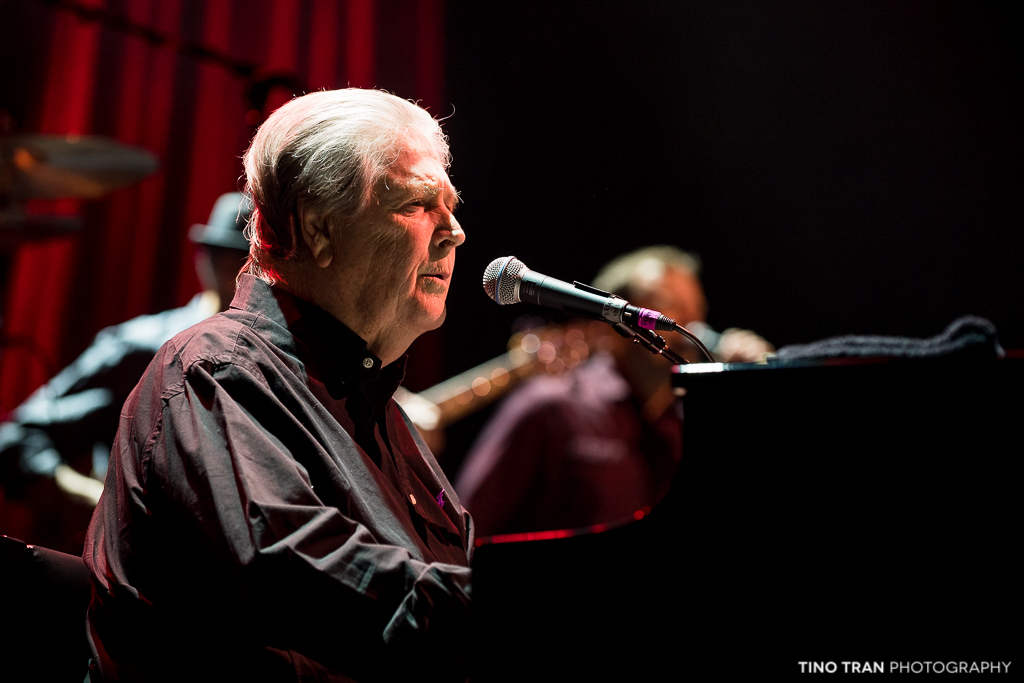