This Friday, May 6th, Seattle’s Kris Orlowski celebrates the release of his new album, Often in the Pause. He’s elegant, and he (and his band!) have top billing at the Crocodile. In fact, Orlowski will nearly perform his set in real time with the album’s release, which is also tomorrow. That just adds some extra excitement. Orlowski’s due lots of love for his plush voice and beautiful songs, so go to the show! And if you want some more of that this weekend, they’ll play Portland on Saturday night. 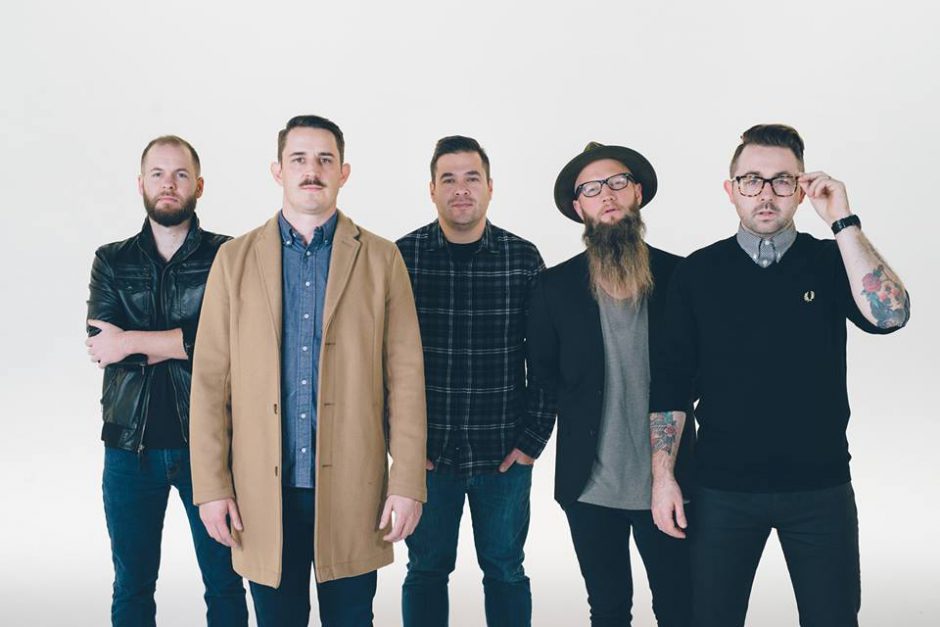