We’re lucky to have Irish comedian Dylan Moran here on Friday, June 28th. Moran has appeared worldwide, performing his biting stand-up in such countries as New Zealand, England, Russia and the States. 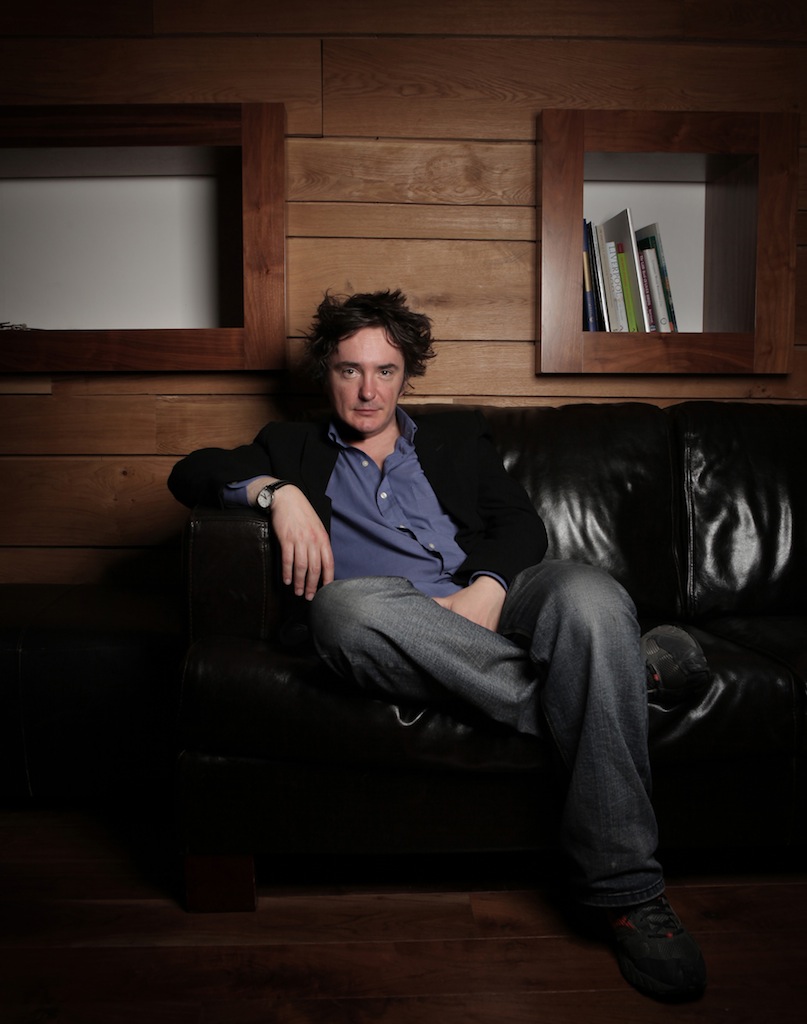 Moran, who’s also an actor, with roles in Shaun of the Dead and Run Fatboy Run, brings his show, Yeah Yeah to Seattle, a city that should sell out the Neptune Theatre – as have audiences in the UK and Australia. We love comedy here. Also, the French publication Le Monde called him “The greatest comedian, living or dead.” He’s had his own sitcom, Black Books, and is working on a book. The Irish County he’s from, Navan, has a population of only 28,158, and Pierce Brosnan grew up there. That’s some awesome production of talent.

Dylan Moran may be a natural talker, but in a 2013 interview with Interview Magazine he mentioned that, “When I was a teenager, you wouldn’t go to a bar and find lots of televisions everywhere. People were talking. Talk was the mental fire you would gather around in the evening. It occupied a big part of your existence.”

If you’re not familiar with Moran, check out his recent appearance on The Late Late Show with Craig Ferguson.

For more details and tickets, follow this link. Show is all ages and begins at 8 PM.