The Seattle area has been lucky to have Yes play two shows in the last two years: Tulalip in 2017, and Woodinville in 2018. The 2017 concert was part of the Yestival tour, while the 2018 concert was one date of the 50th Anniversary tour. Congratulations on that anniversary! Todd Rundgren, who opened in 2017, has also been busy with six albums already released this decade. There are loads of opportunities to catch both bands again right now, so check them out. 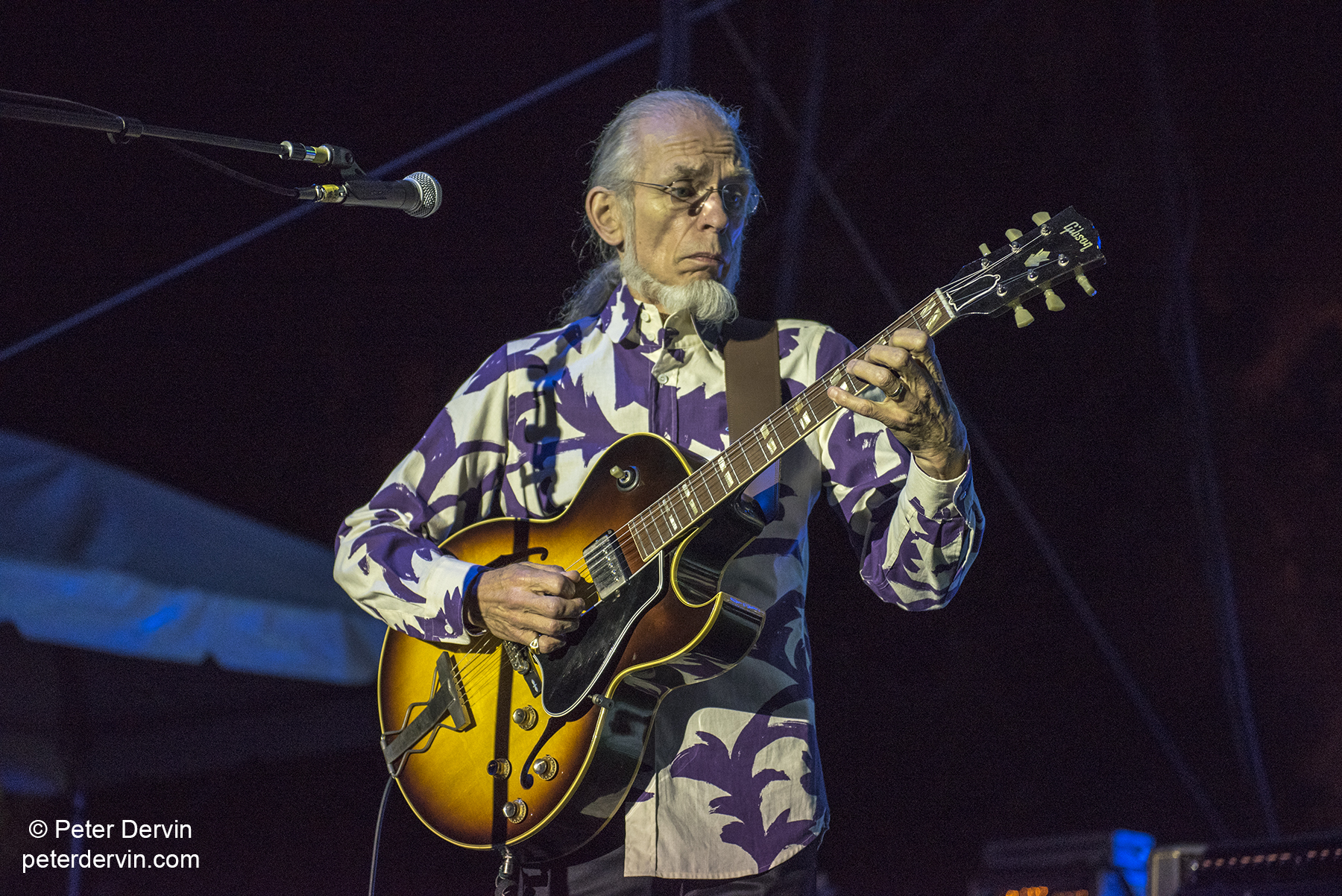 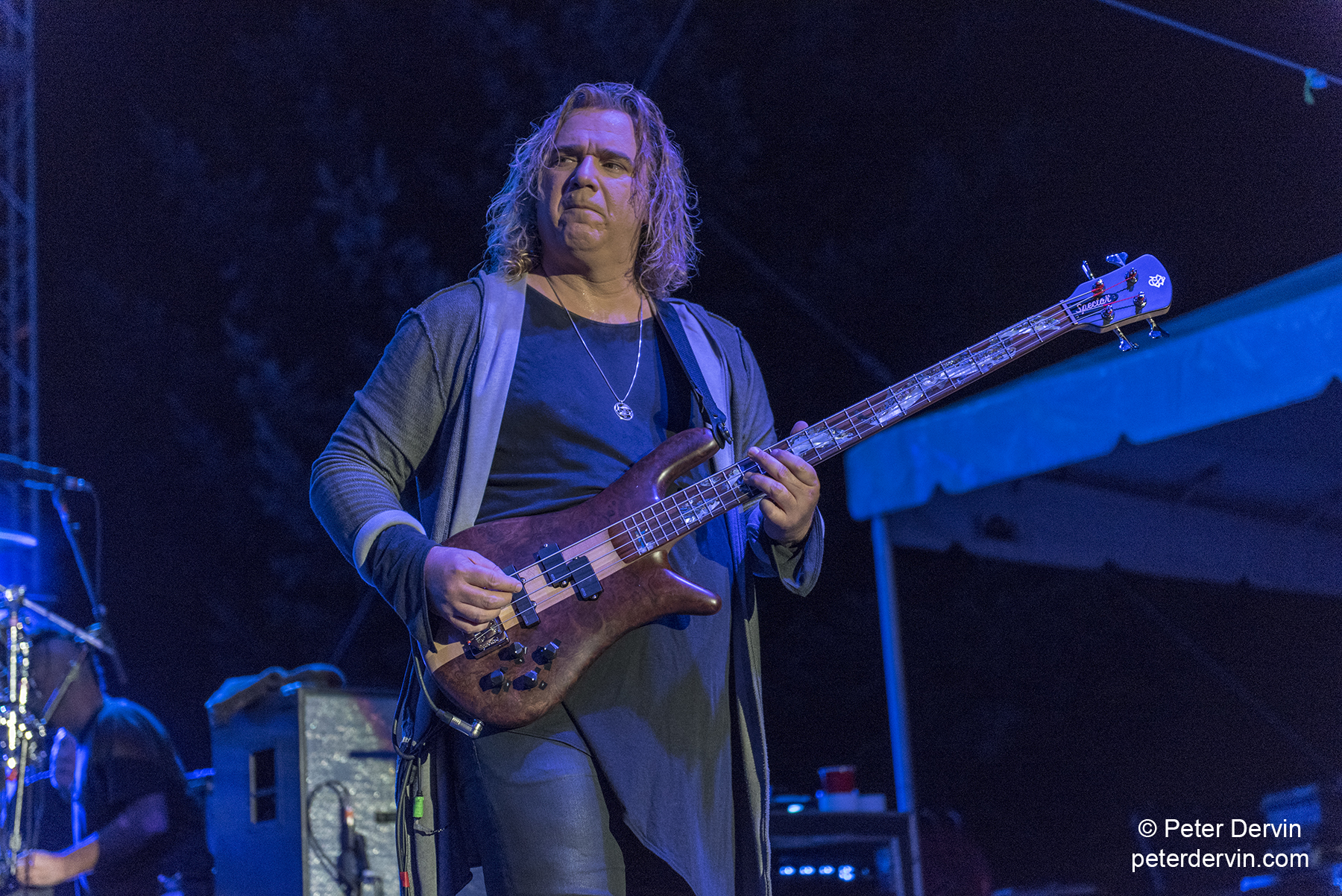 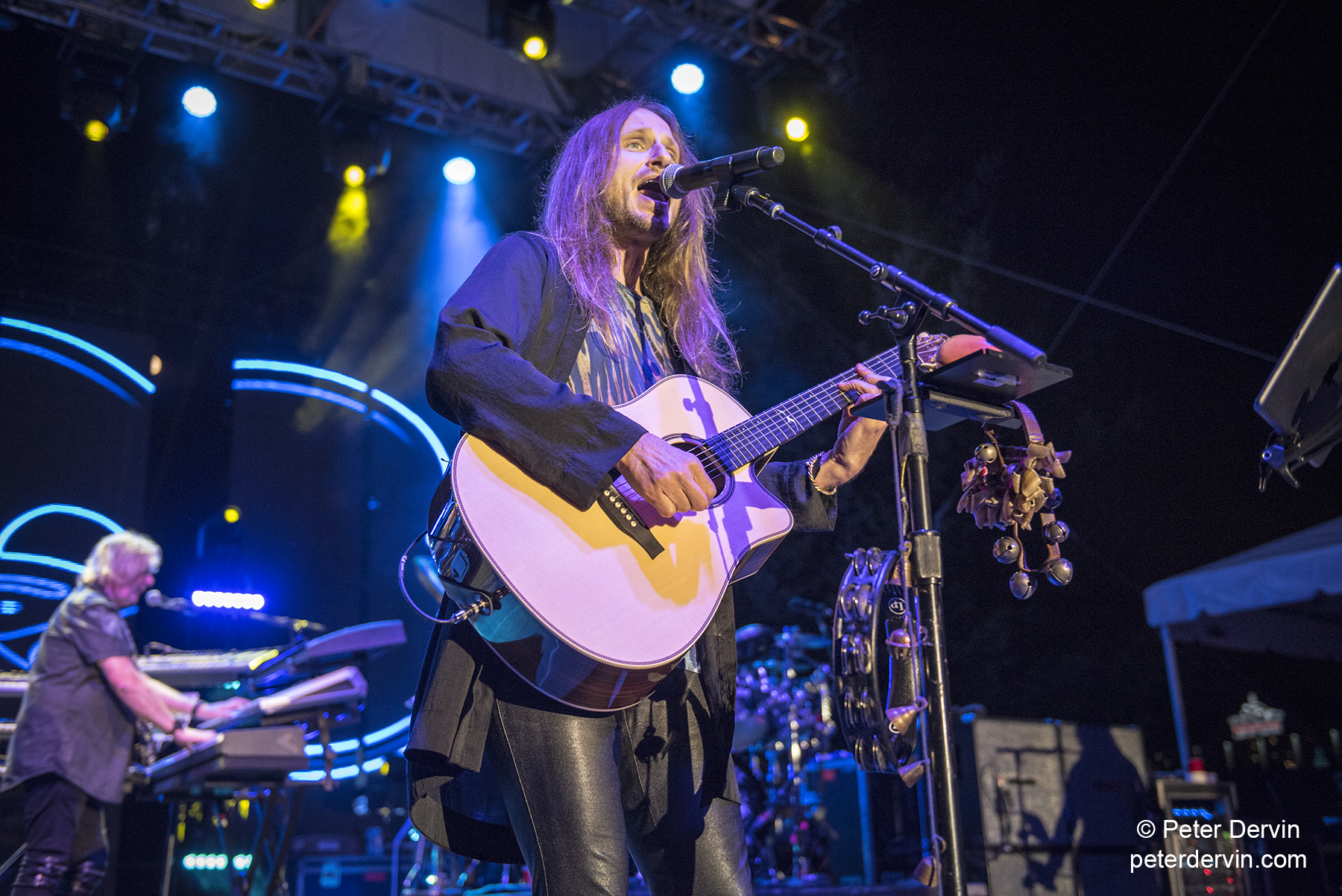 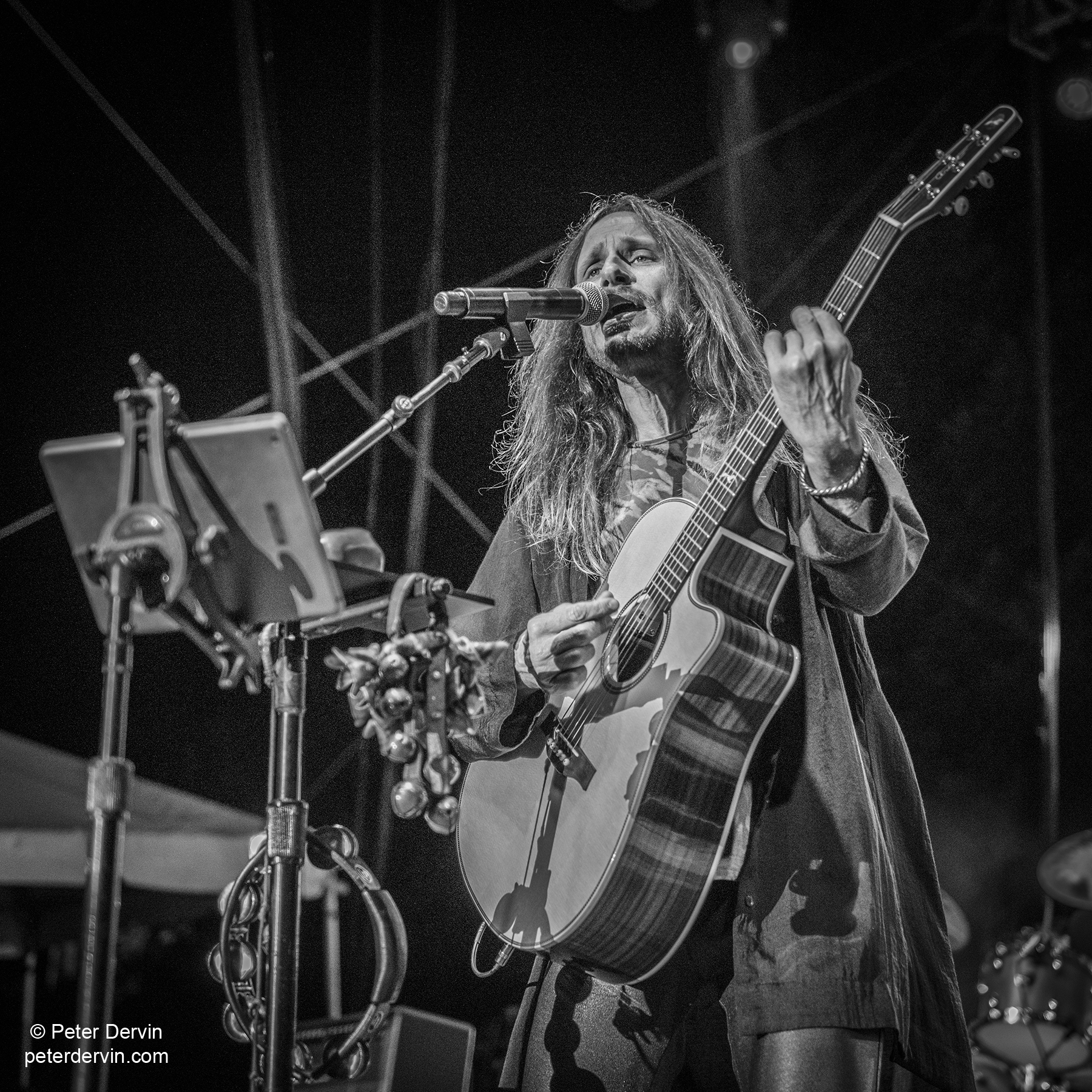 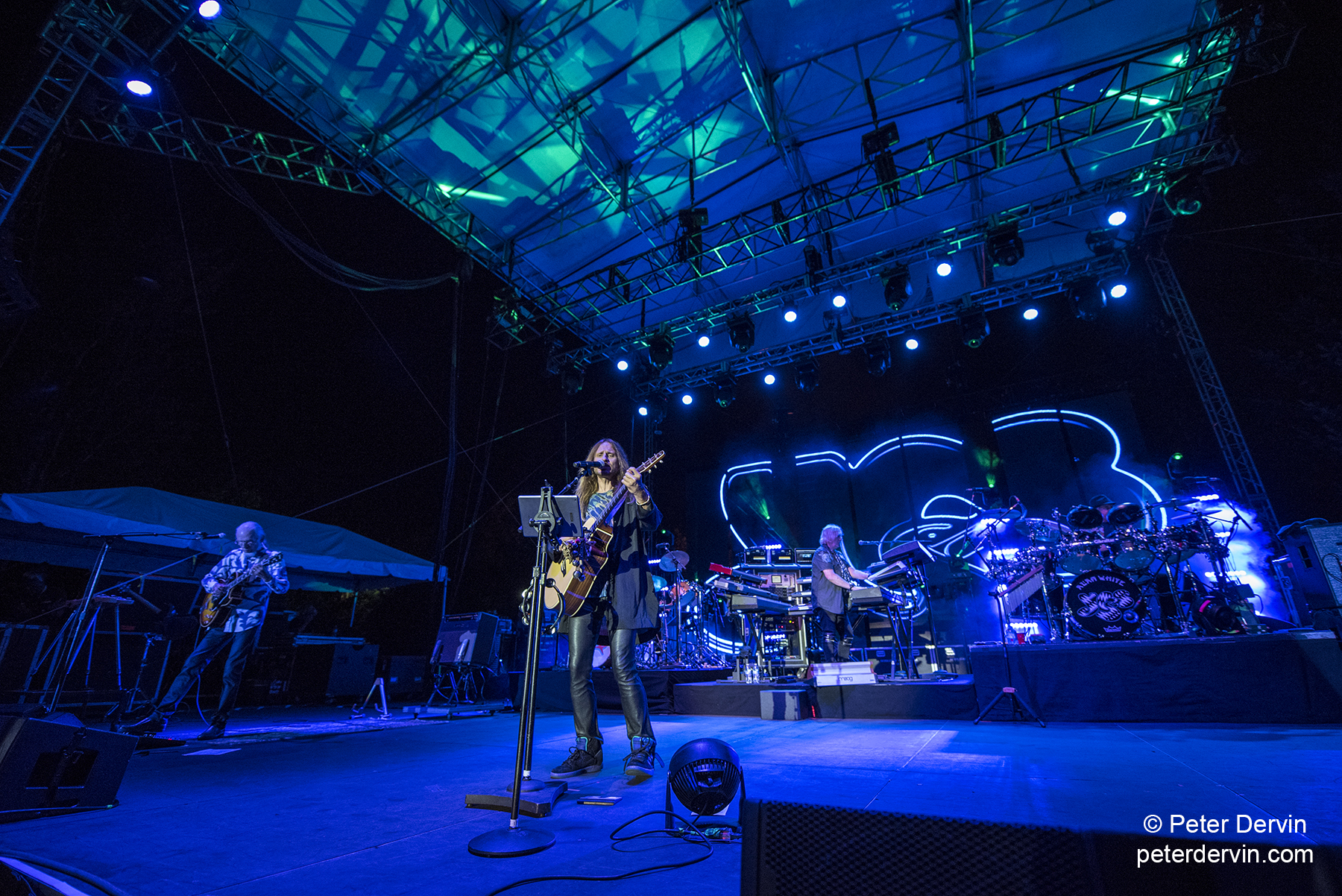 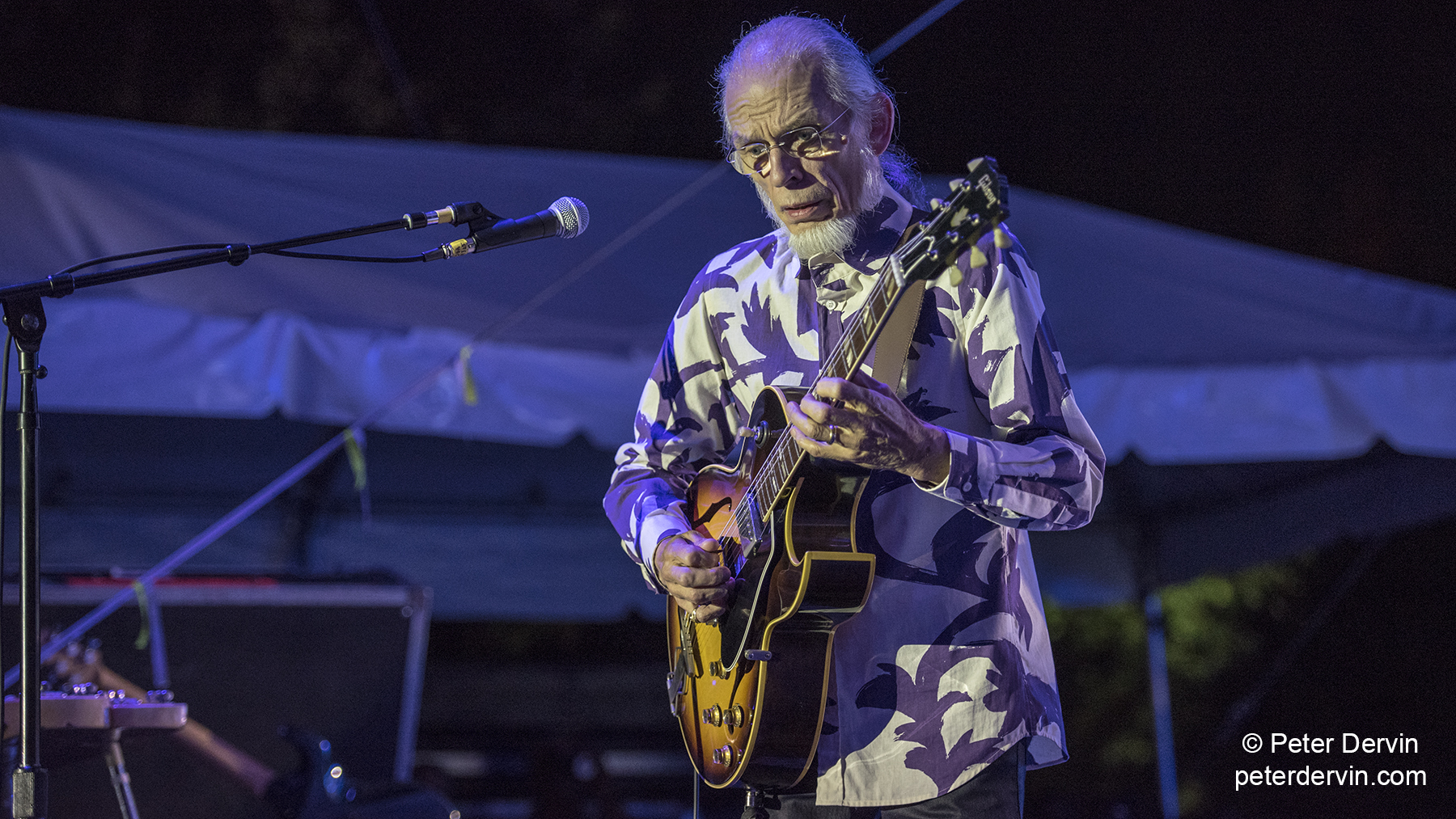 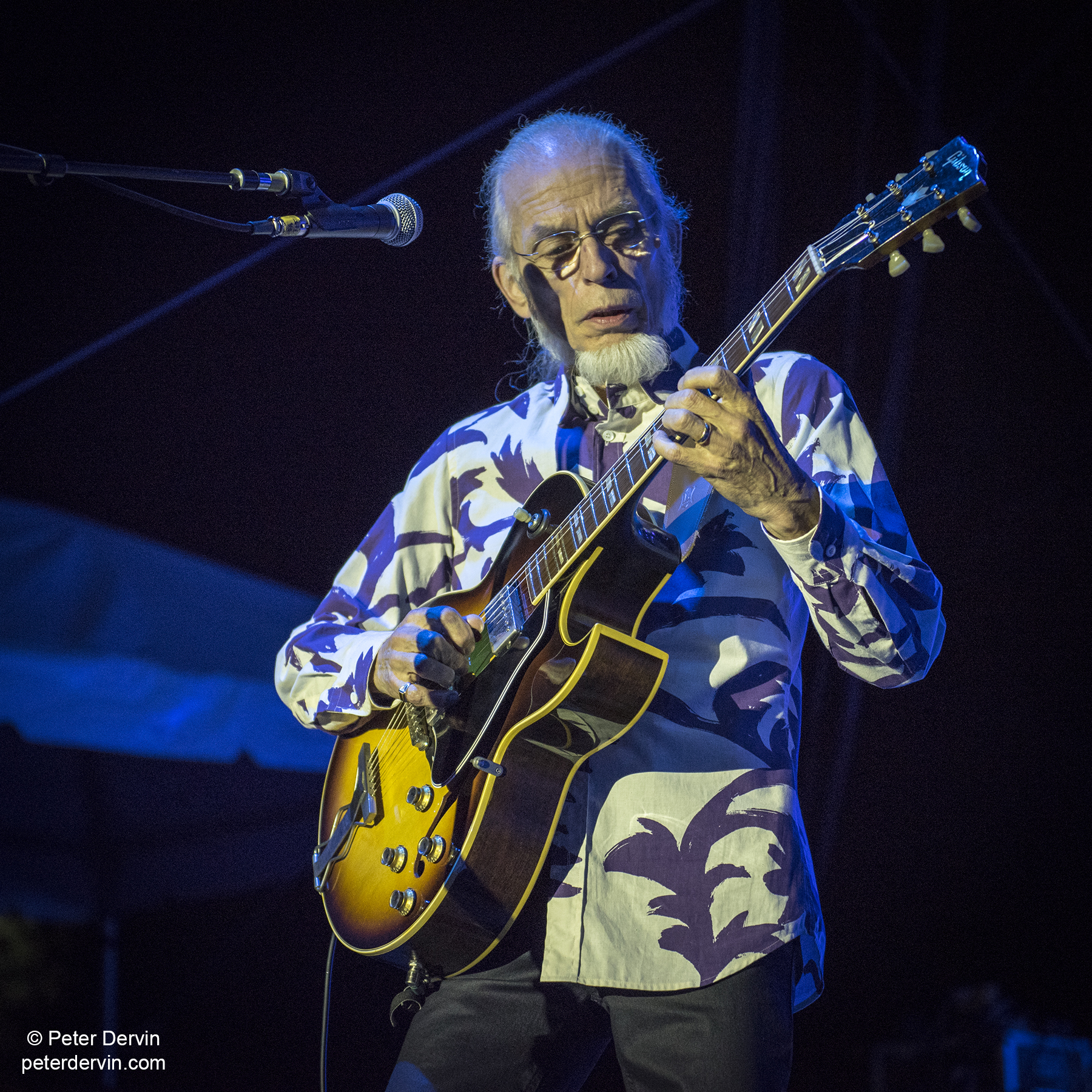 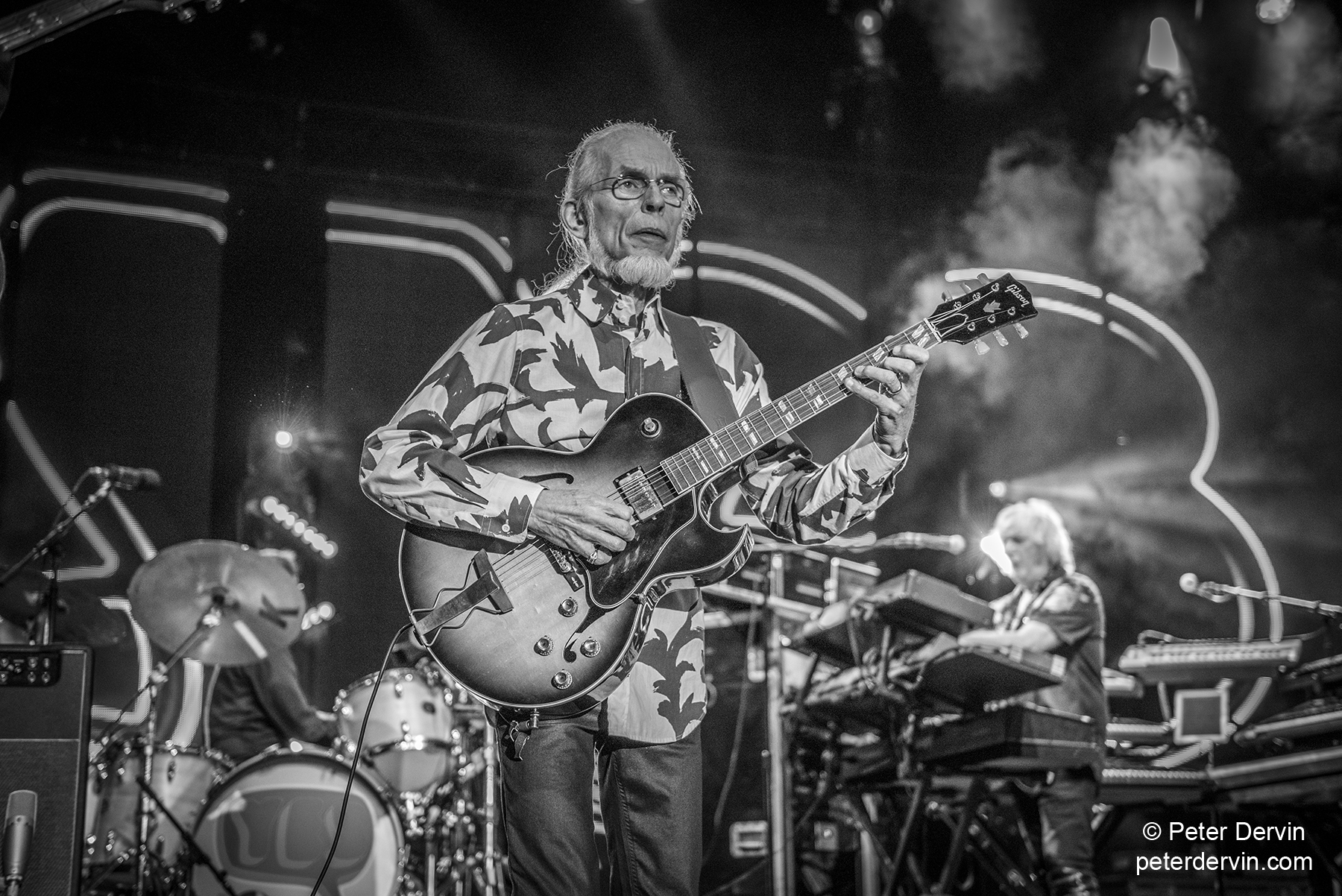 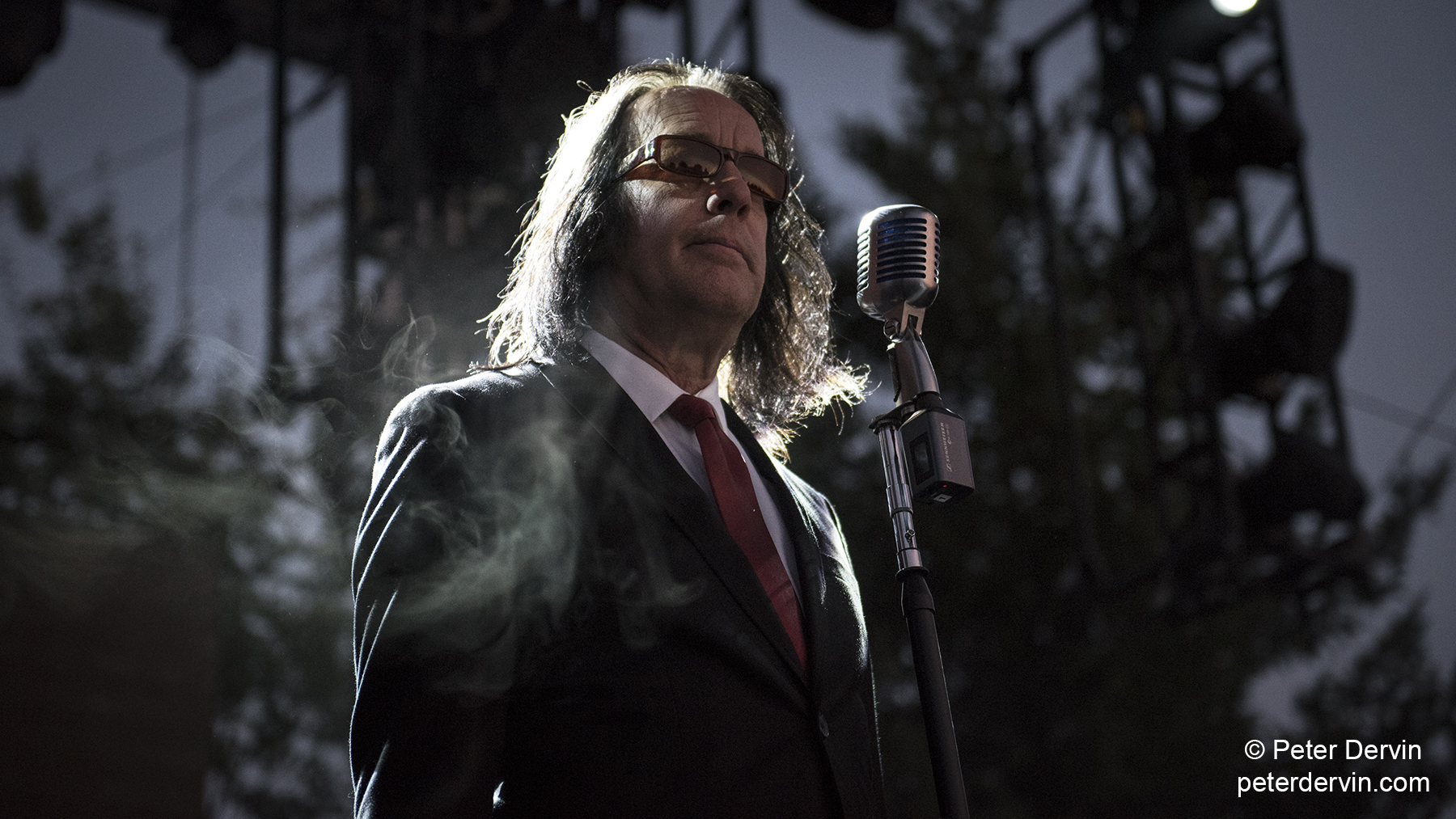 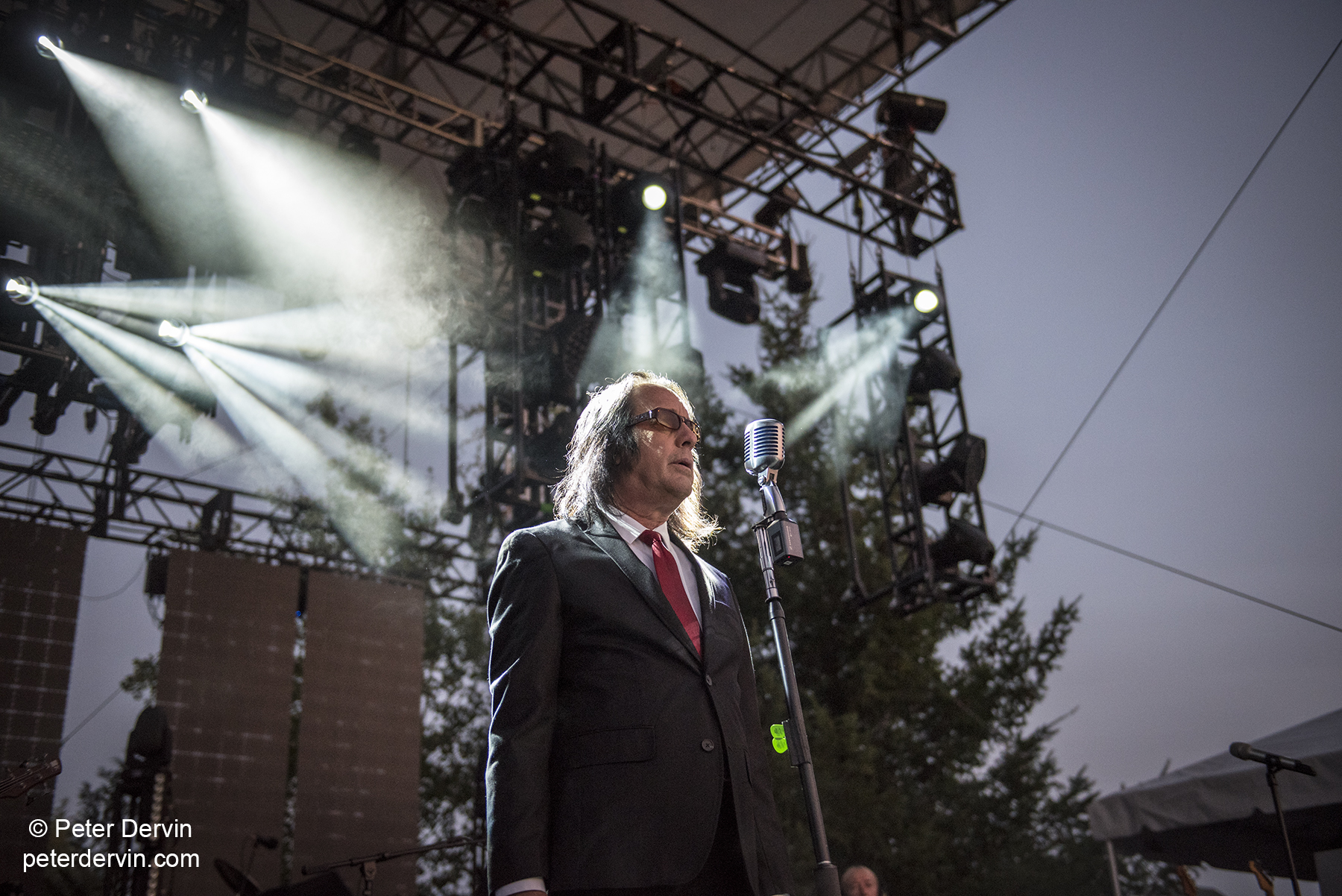 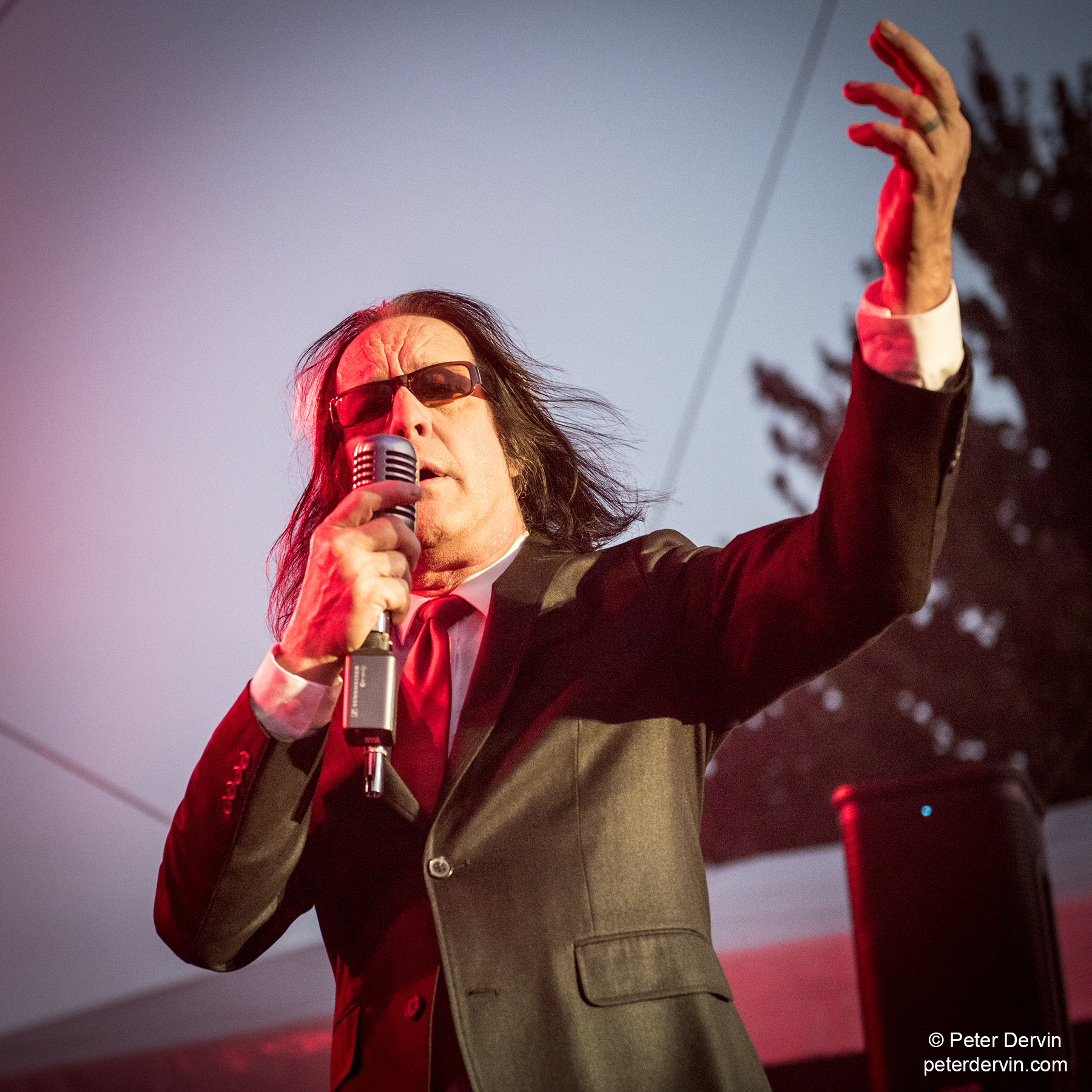 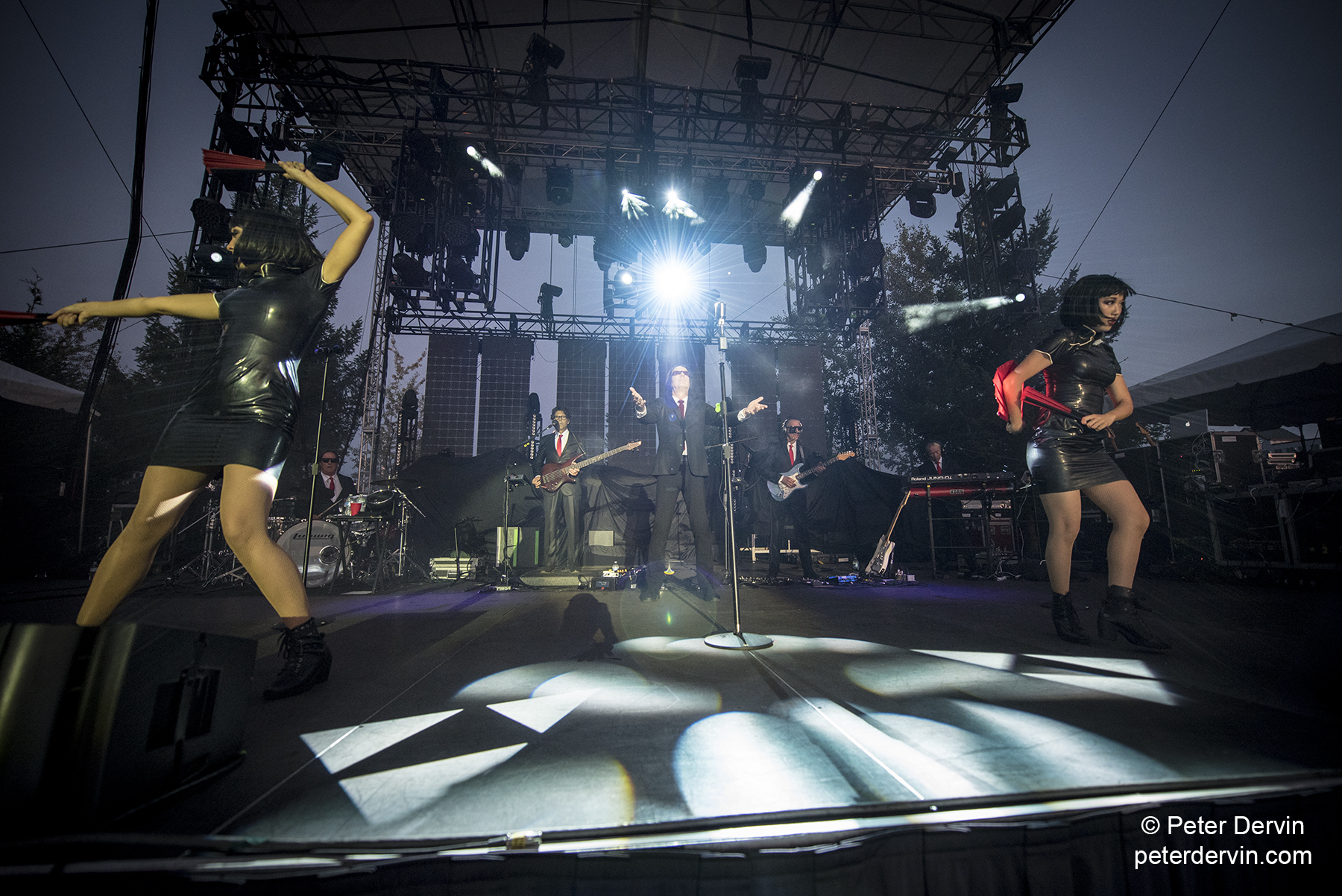 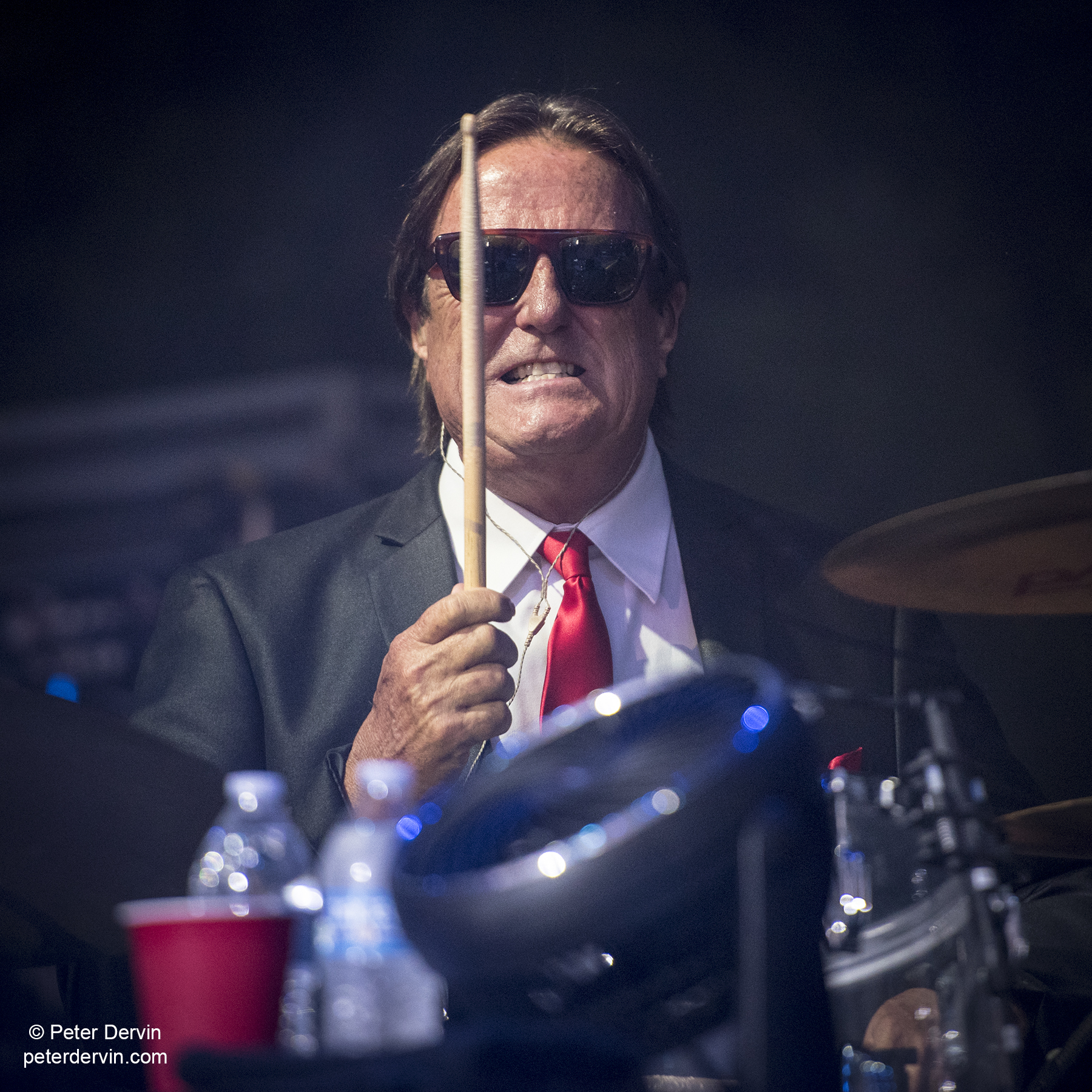 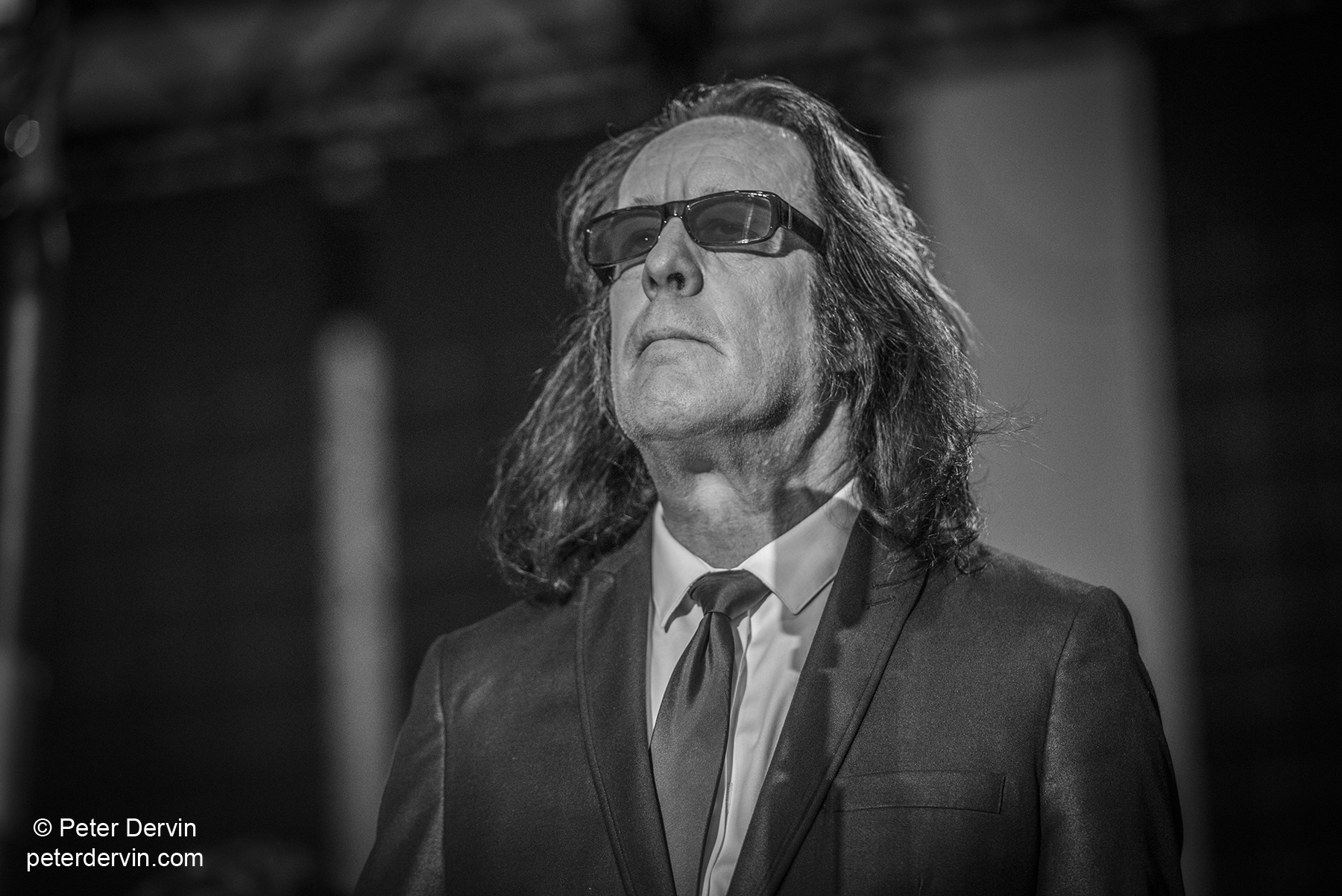 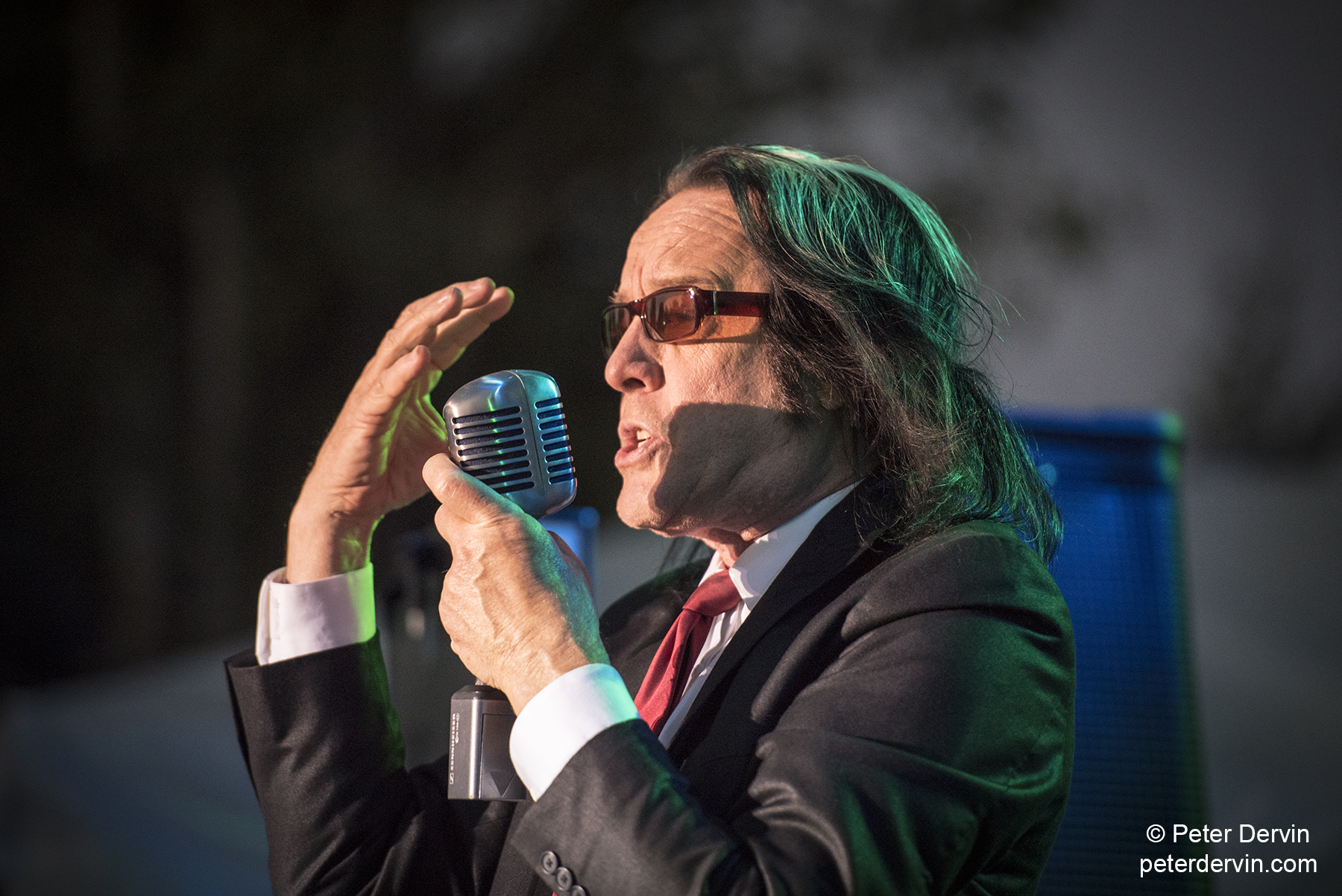 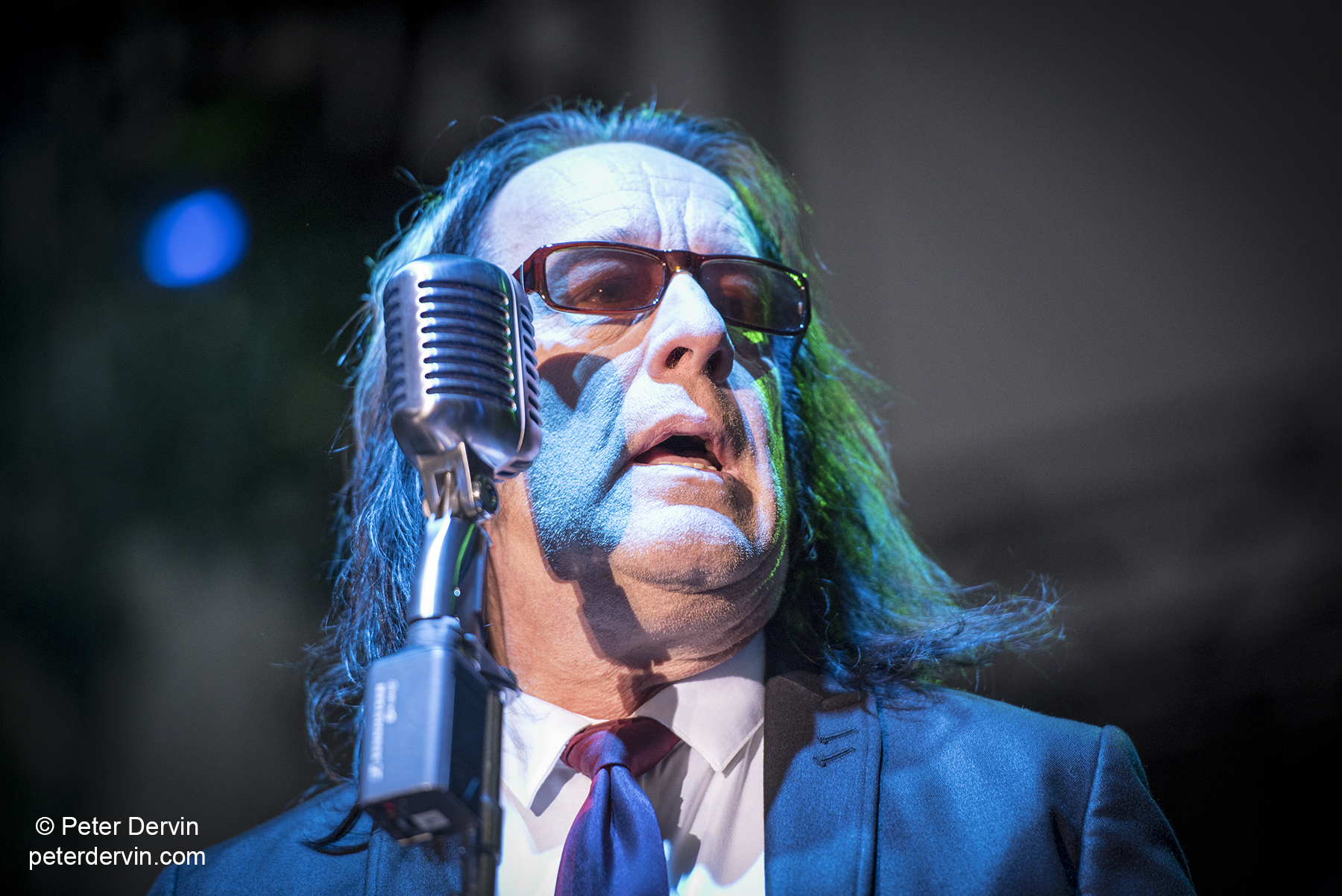 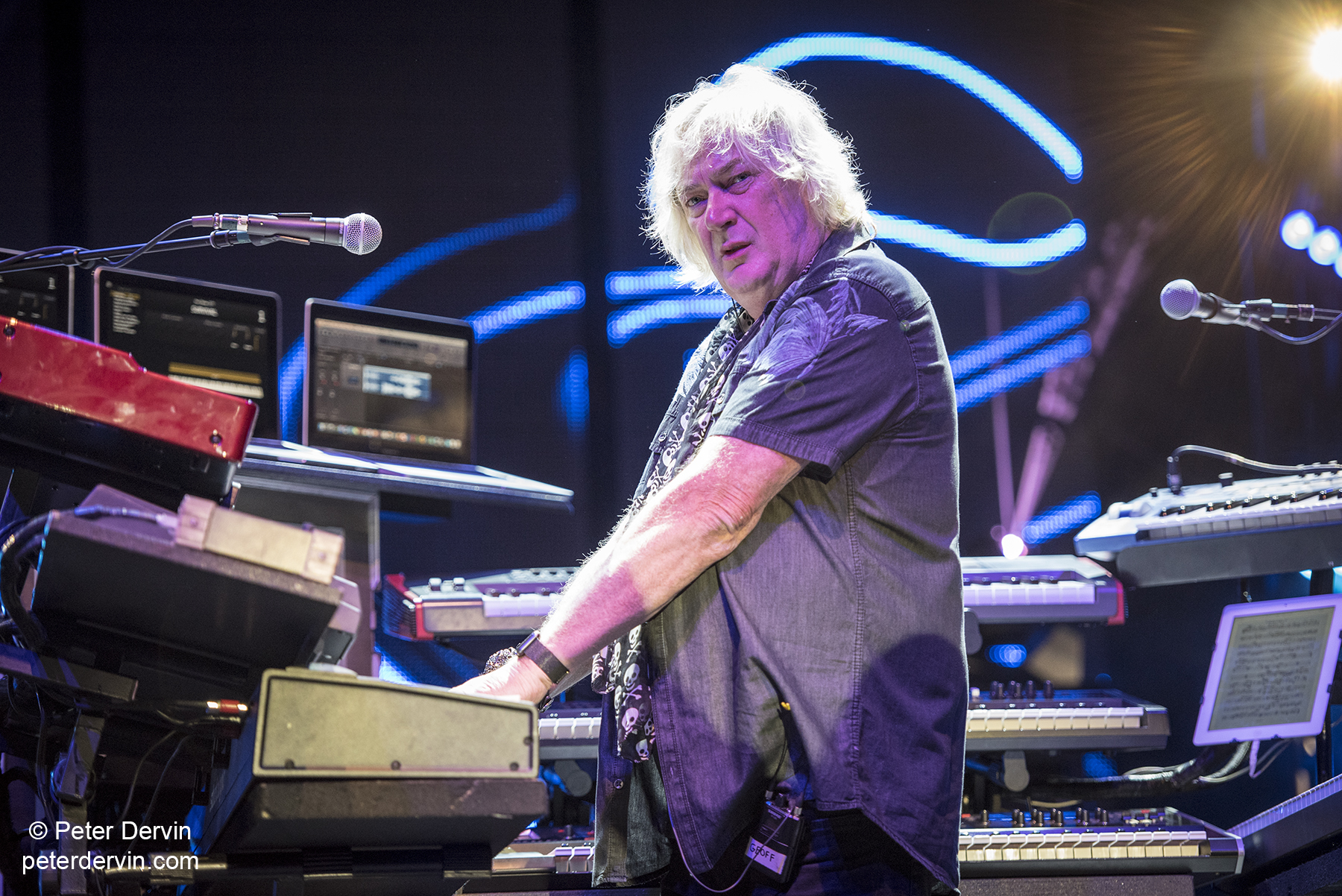 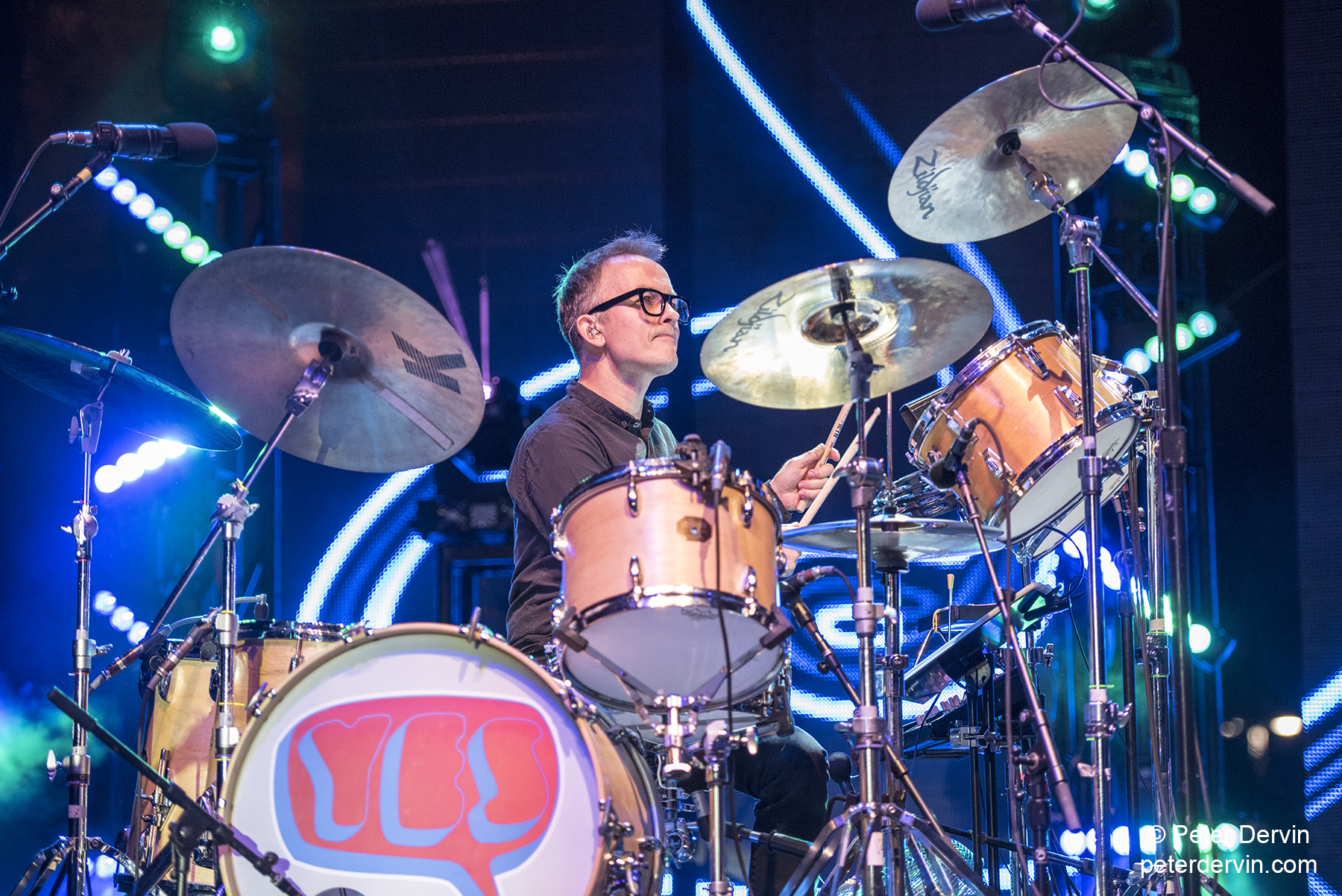 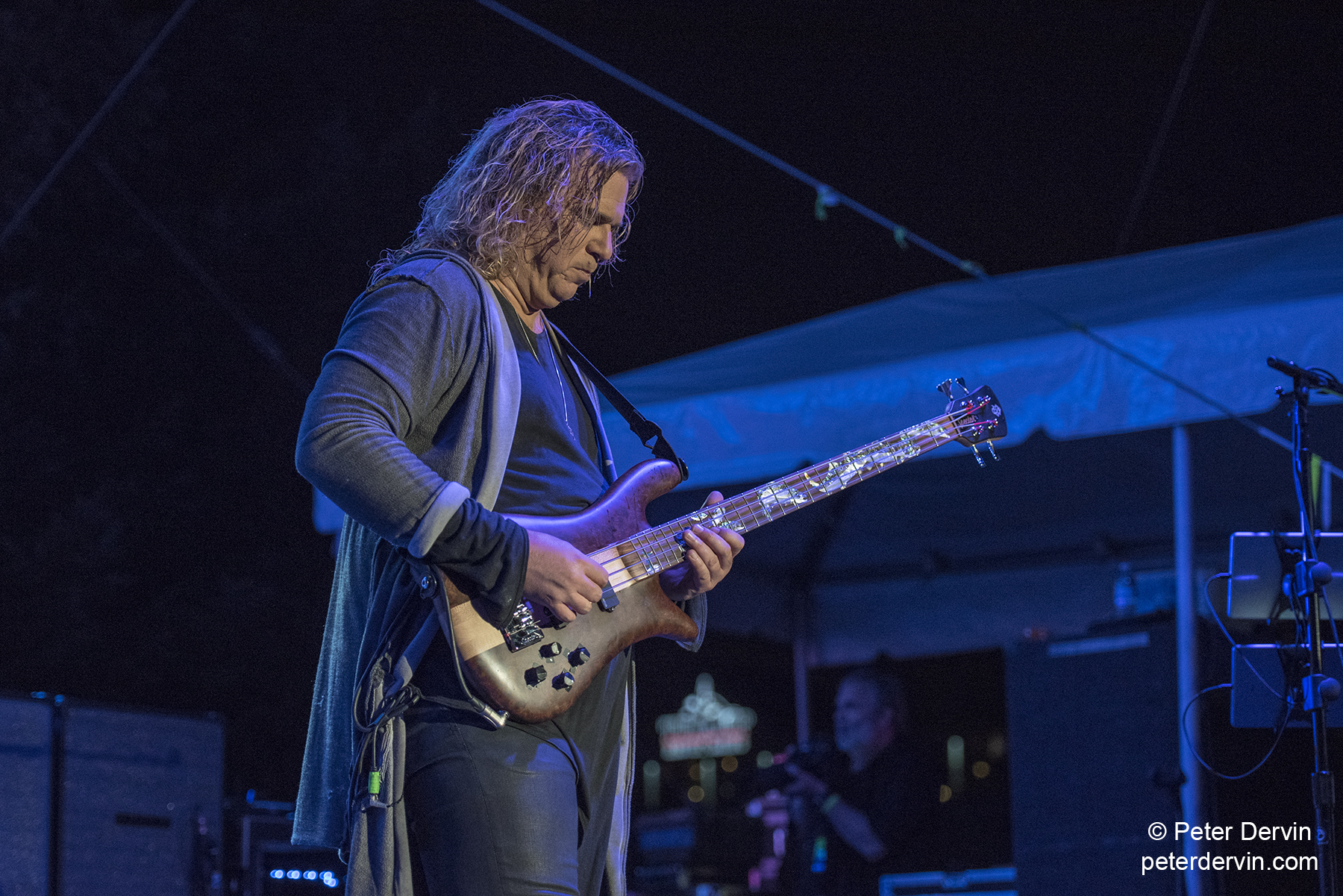 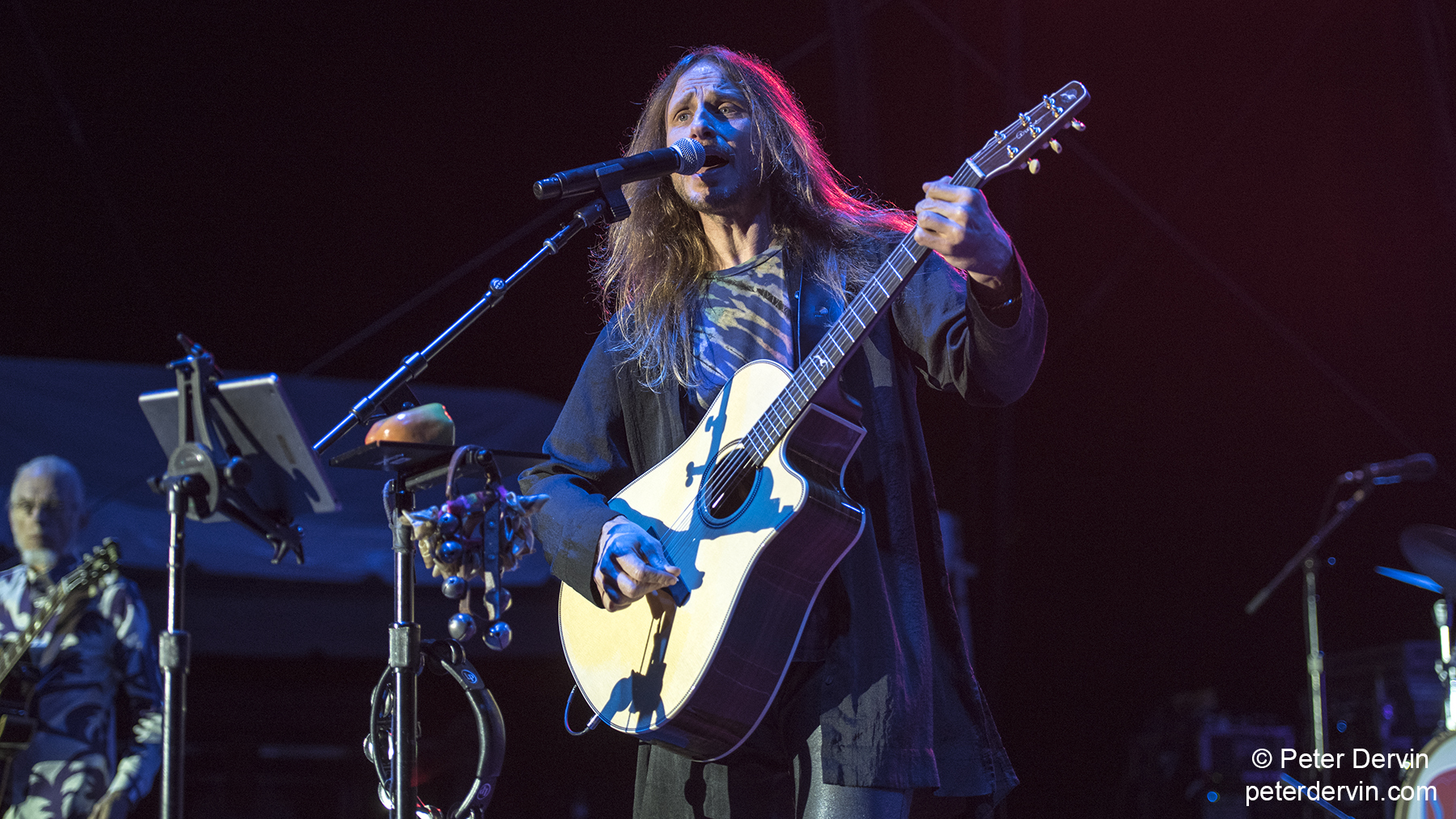 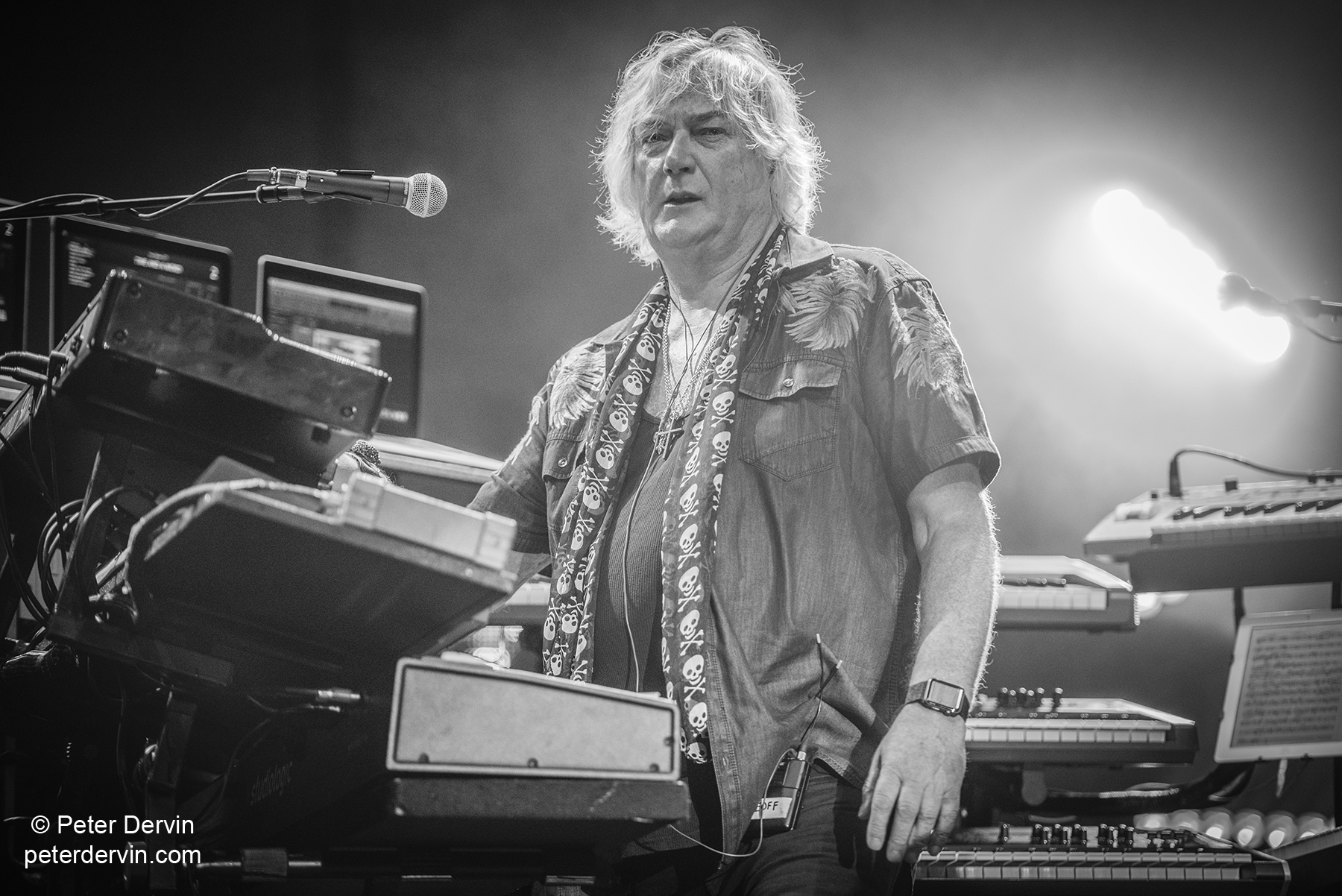 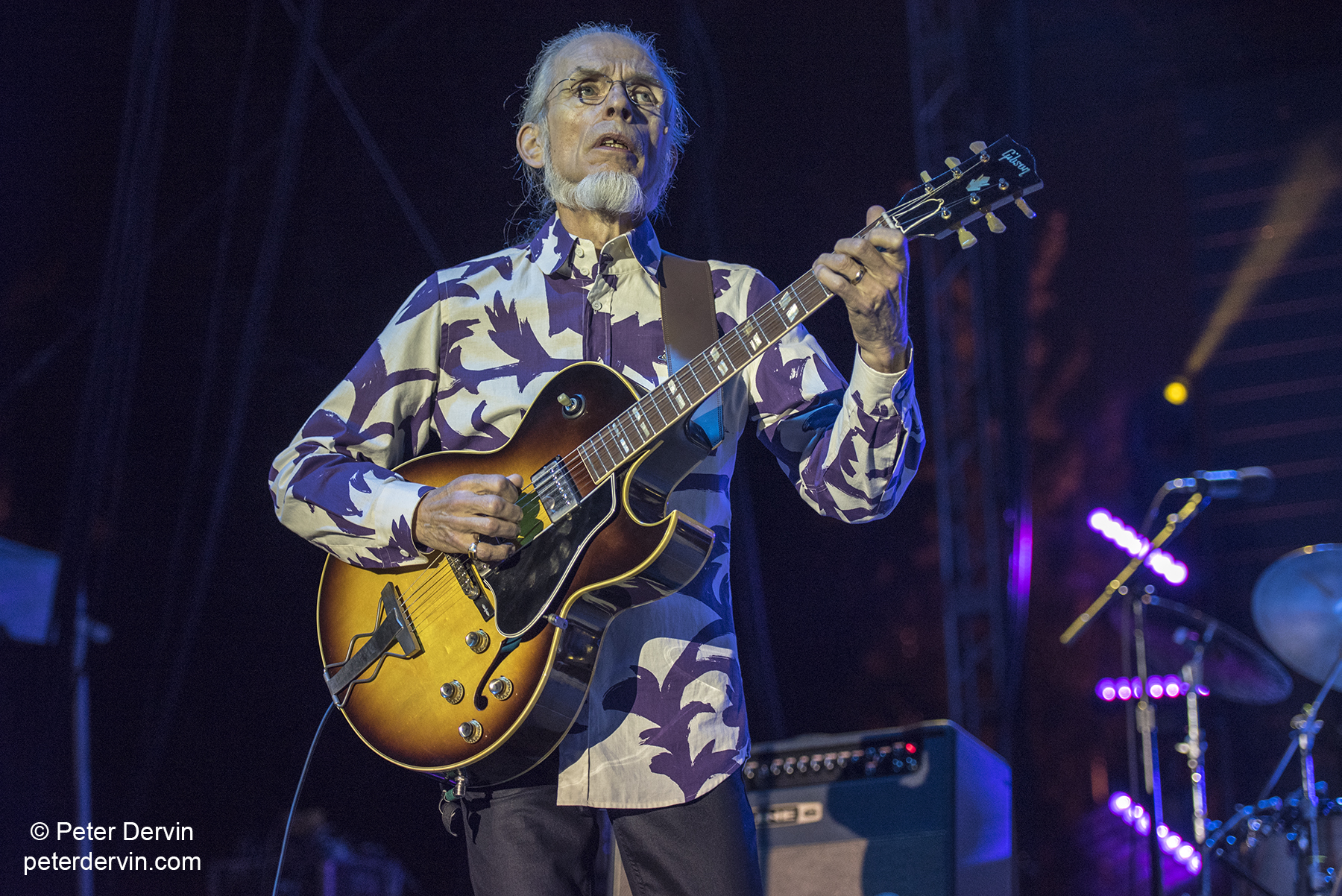 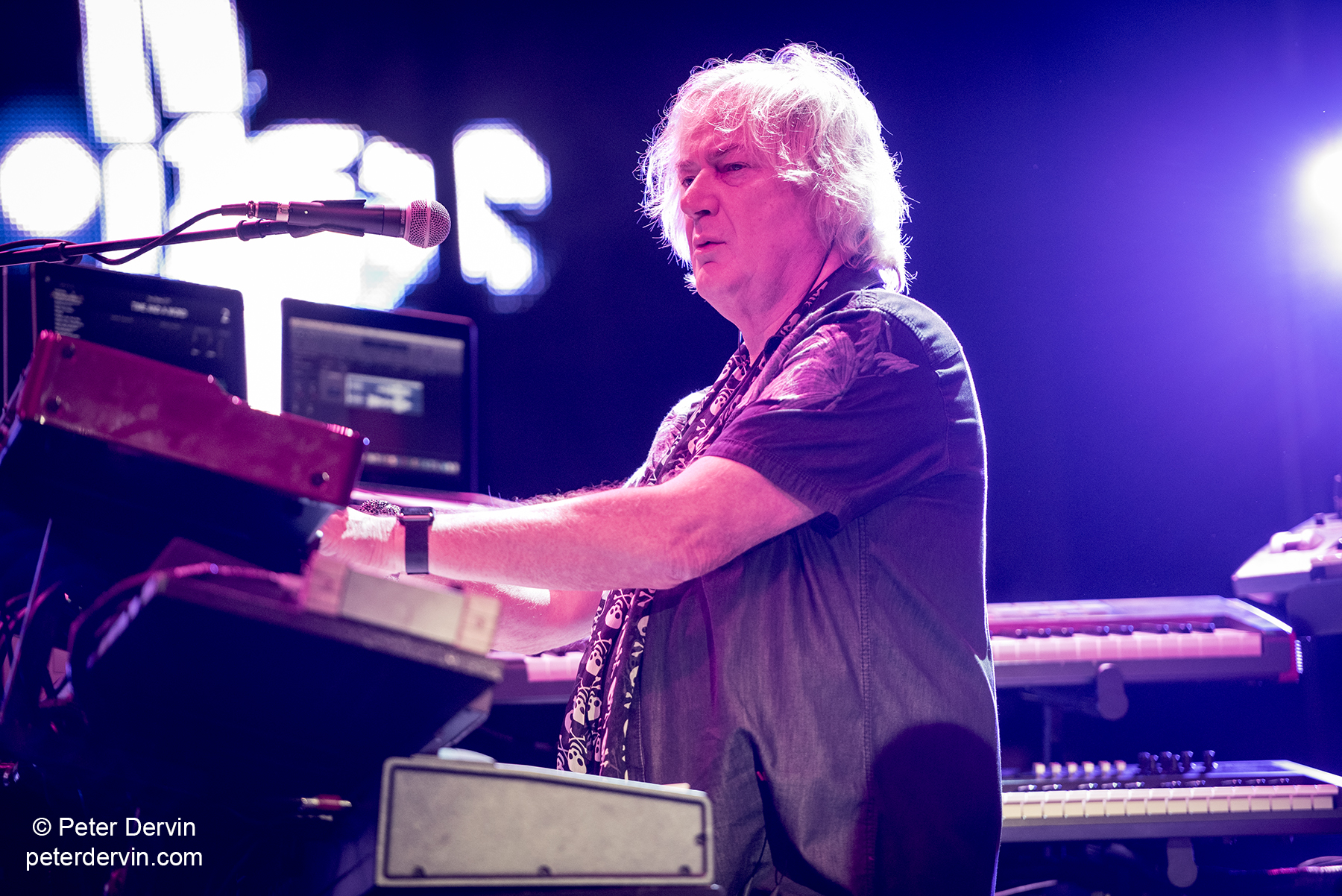 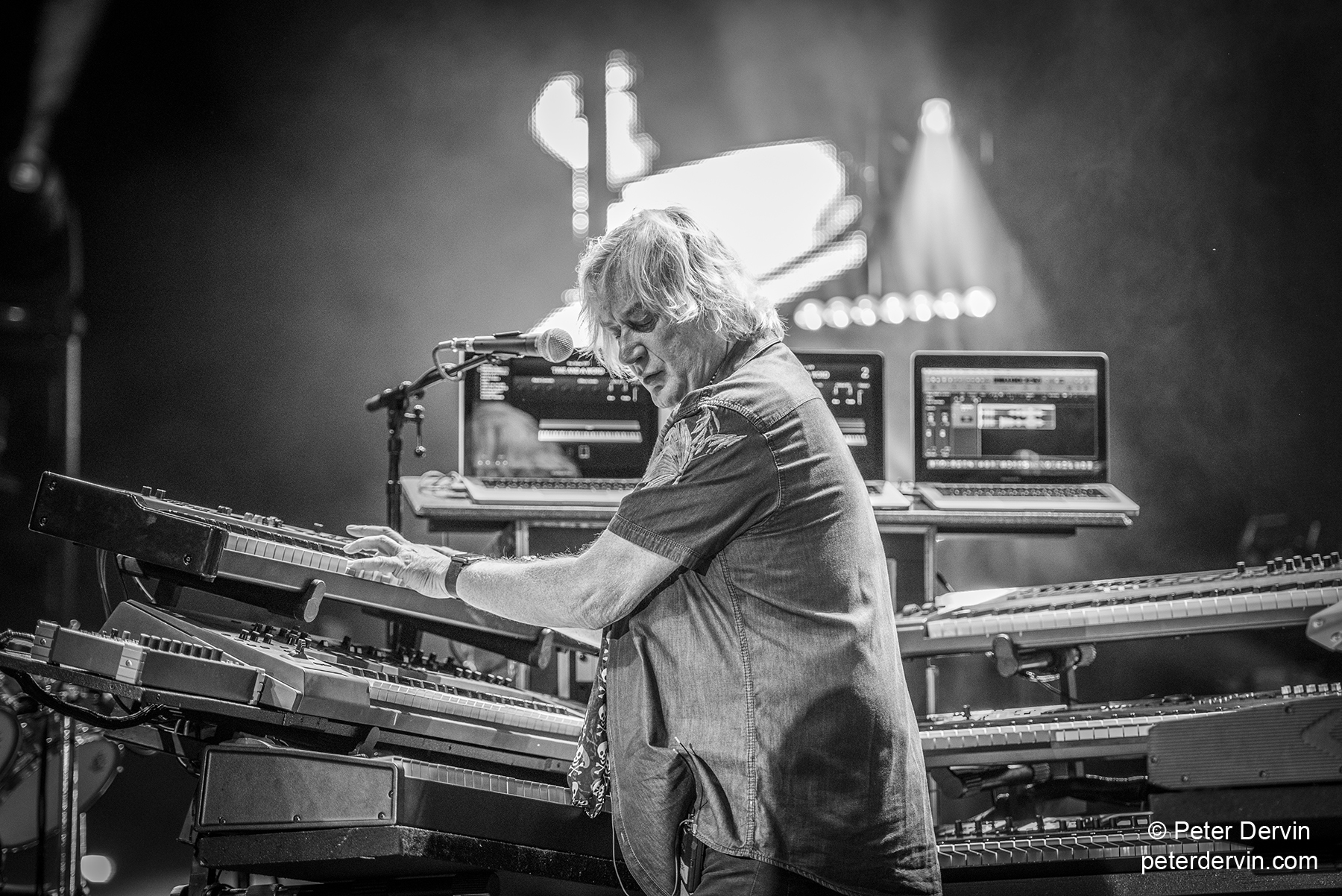 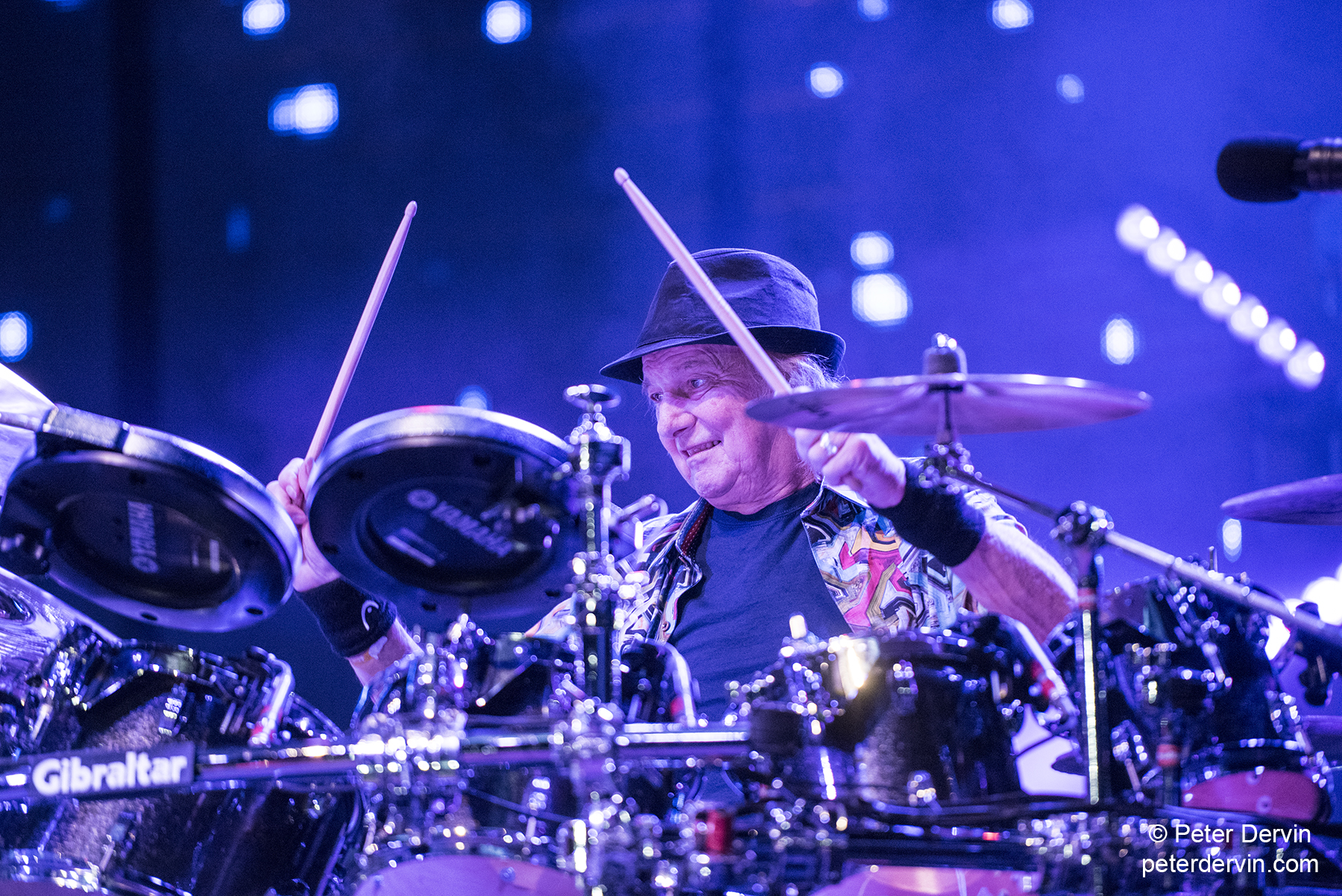 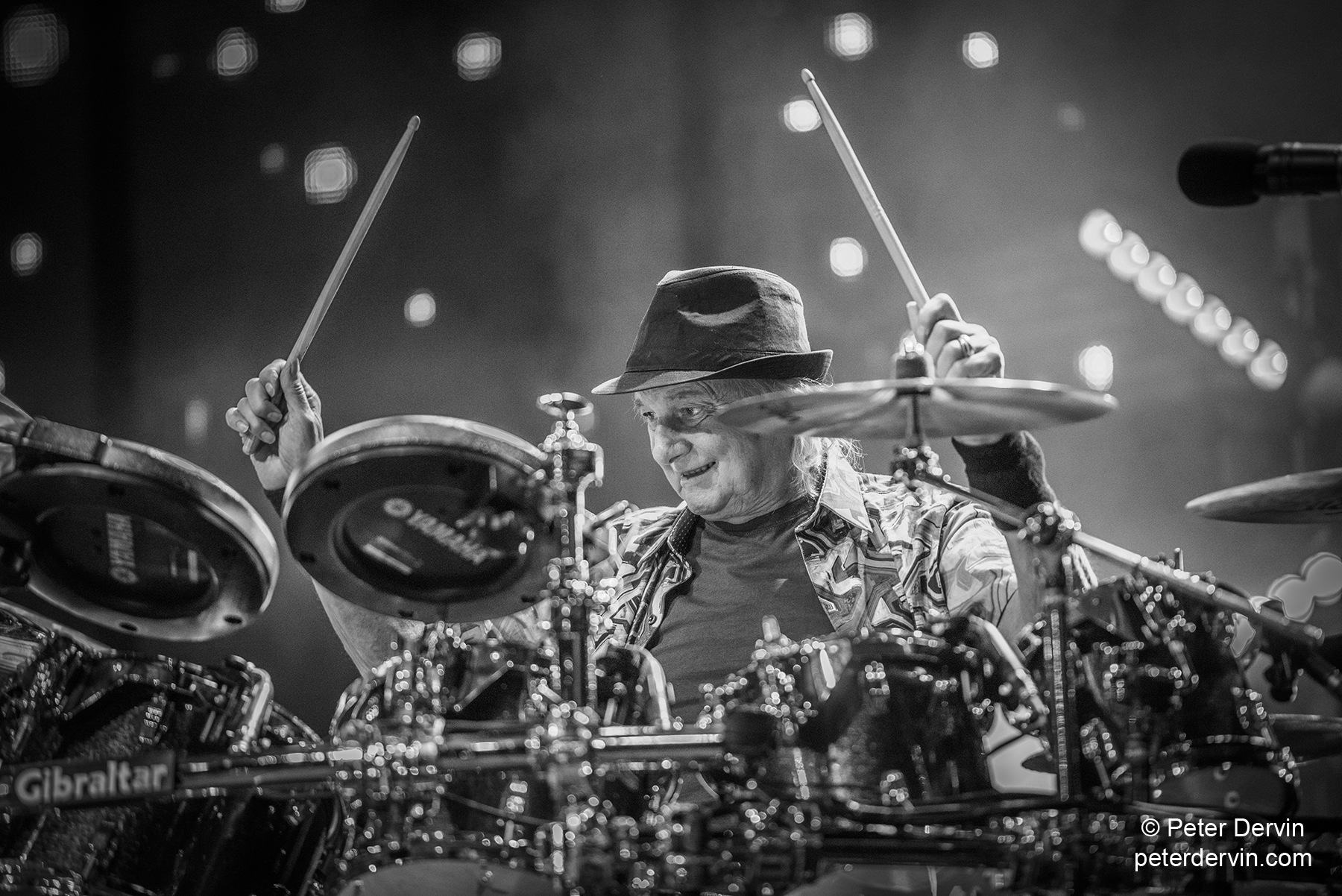 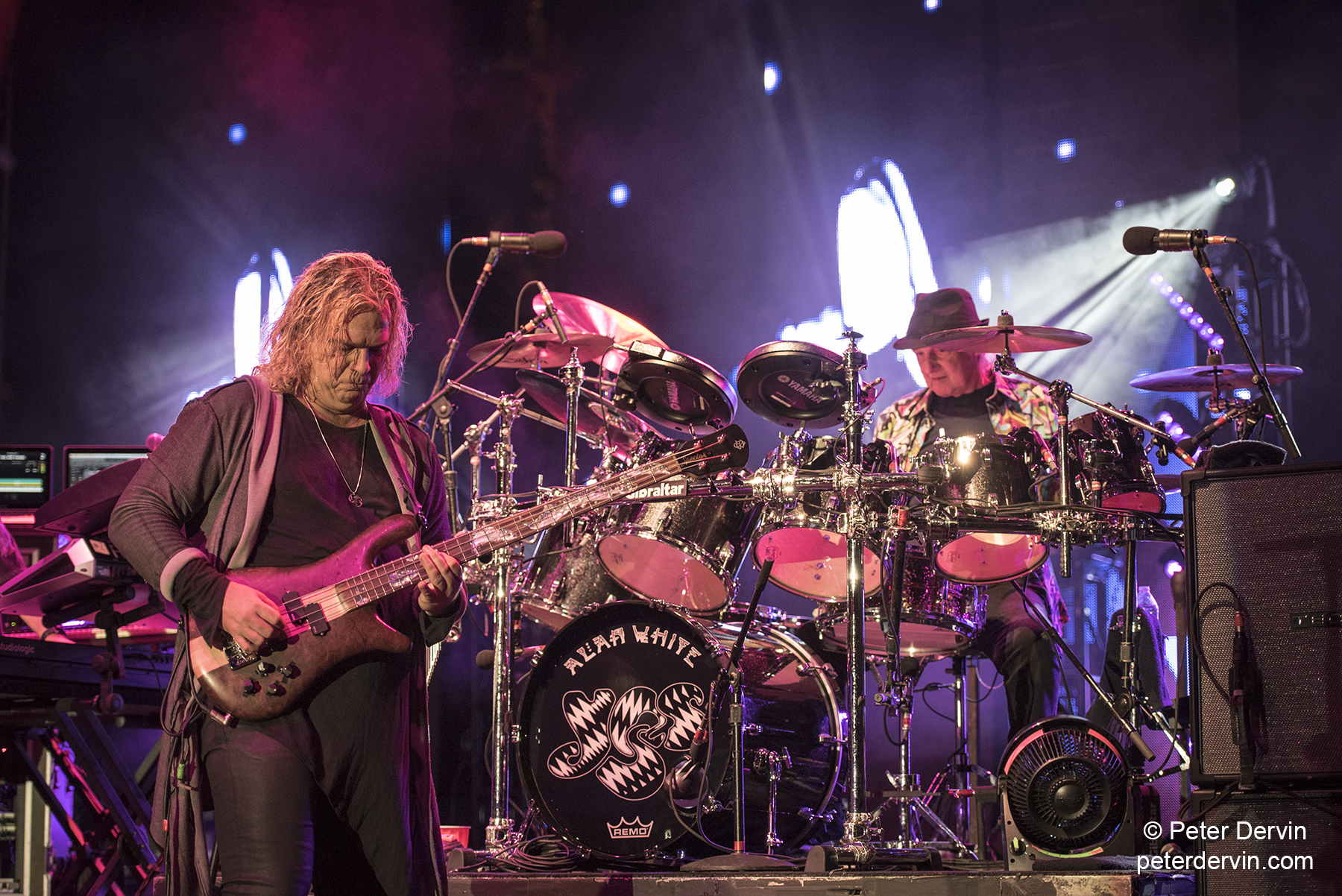 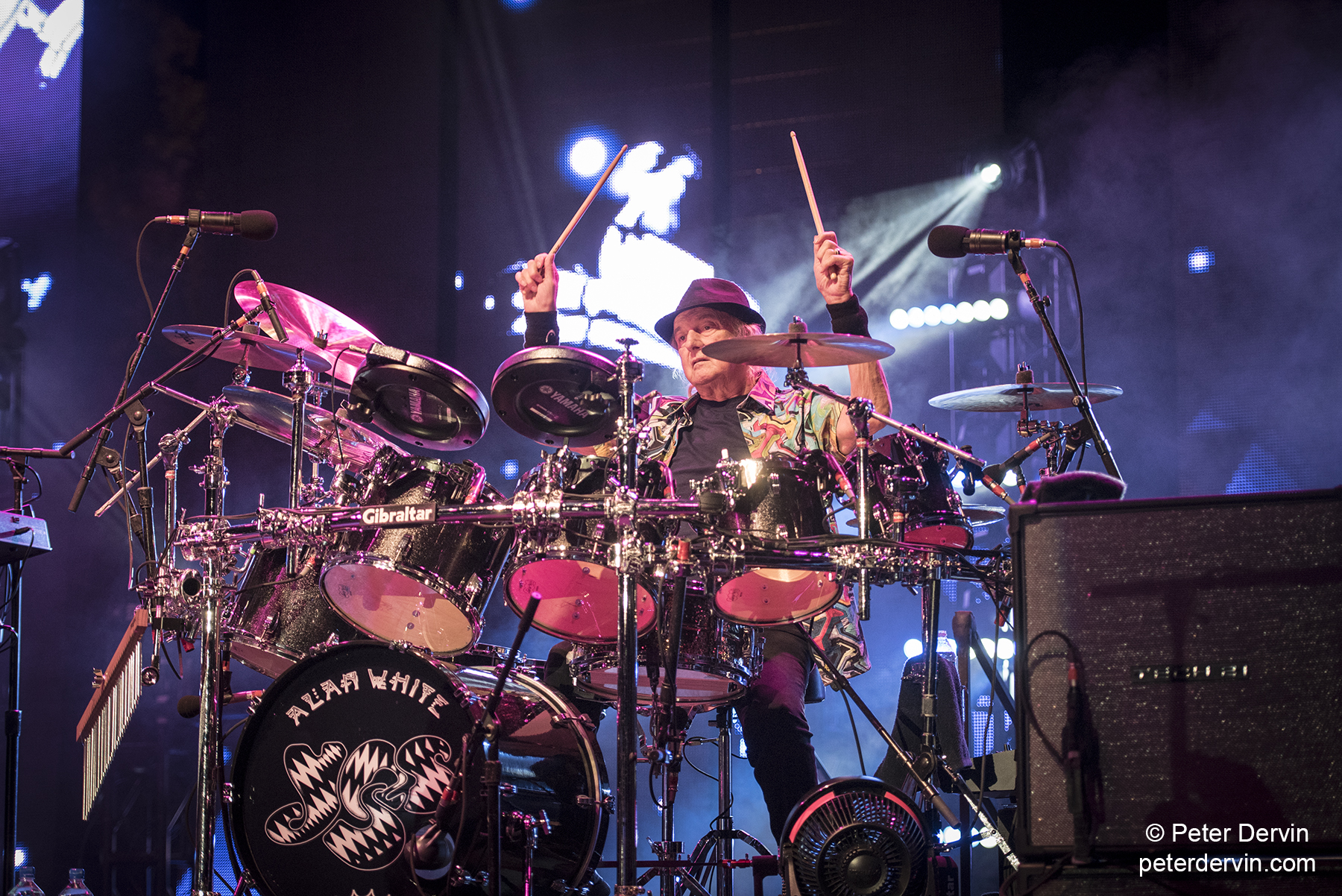