Acknowledged by Rolling Stone as one of “10 New Country Artists You Need to Know”, Jade Jackson opened for Social Distortion at Showbox SoDo. The show was the first night of a seven-week run in support her debut album, Gilded, produced by Mike Ness, Social Distortion frontman. Jade and her band took a few minutes after their set for some portraits. 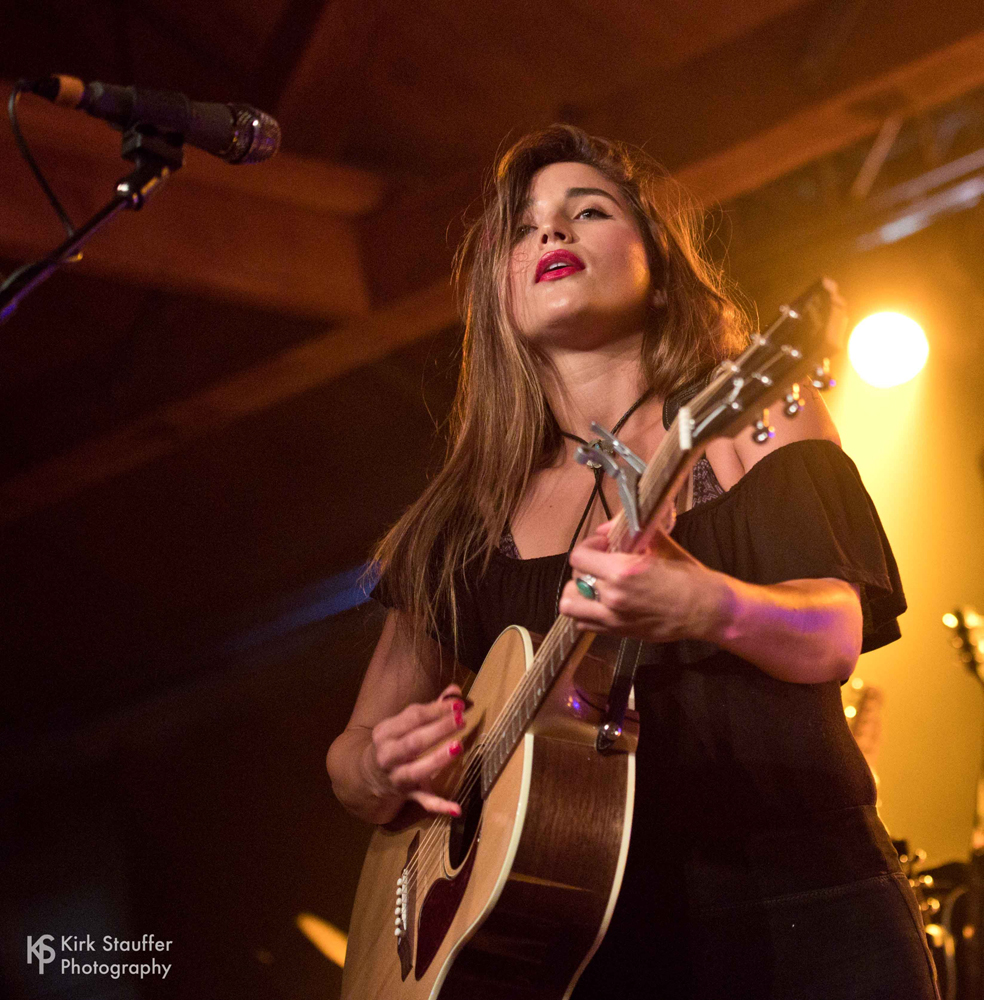 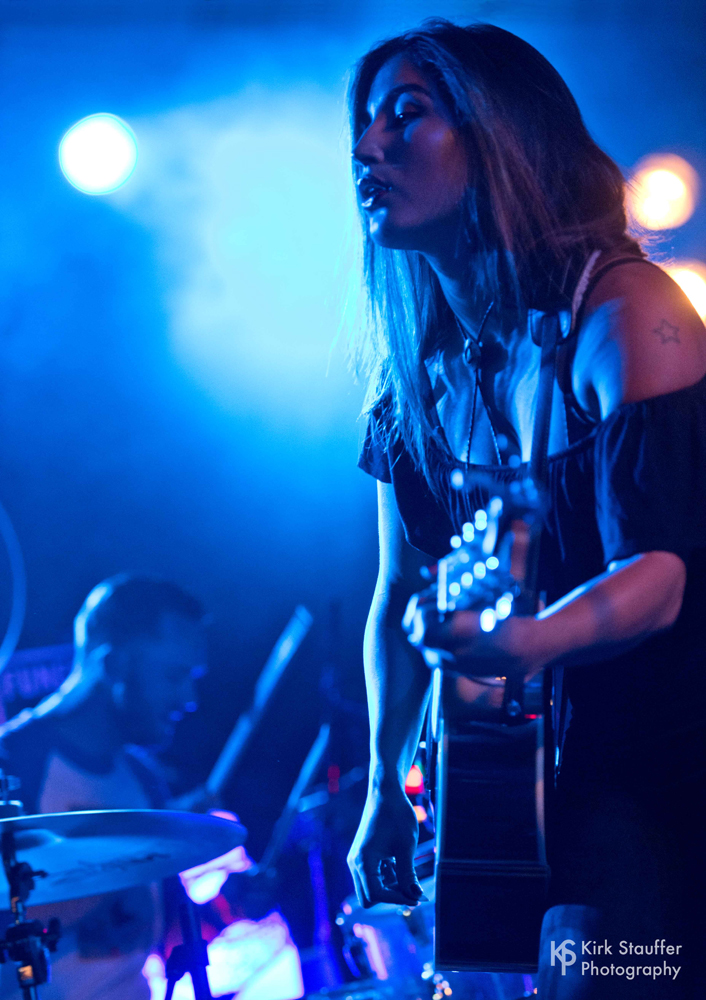 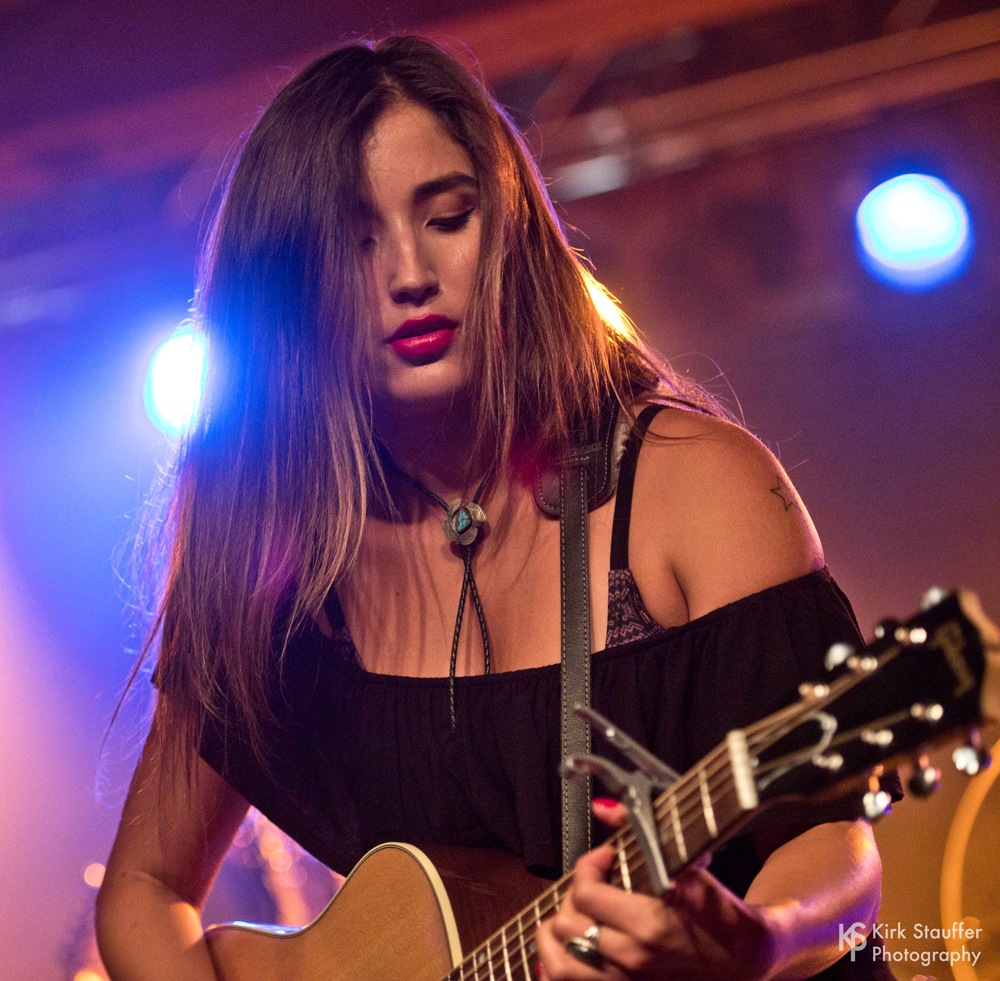 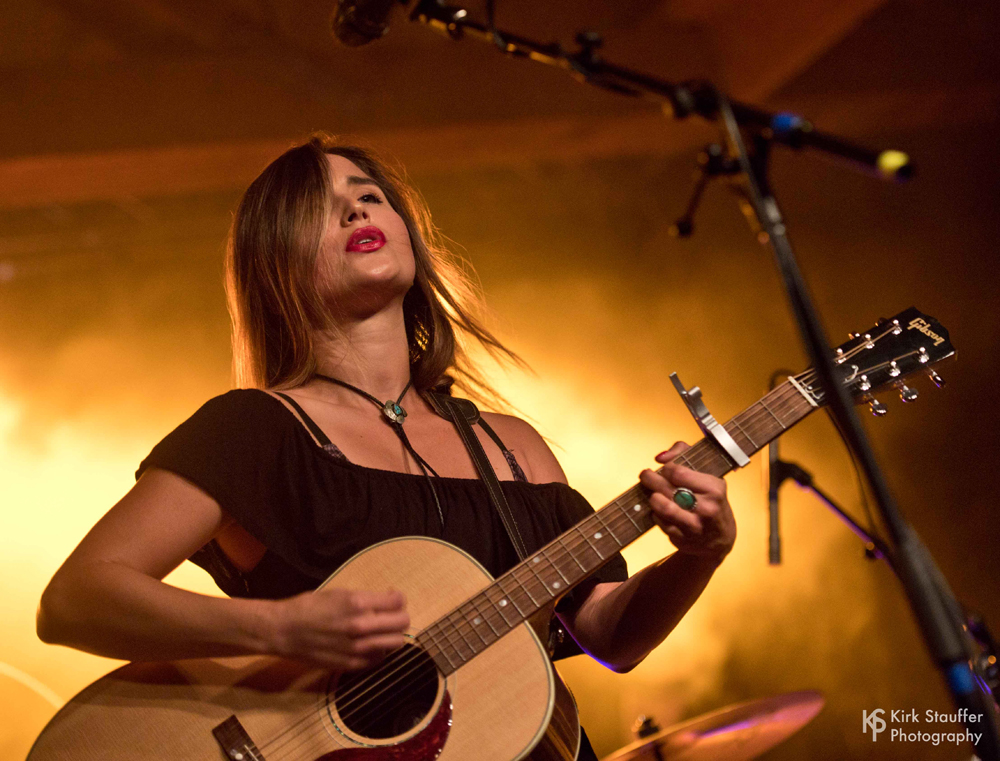 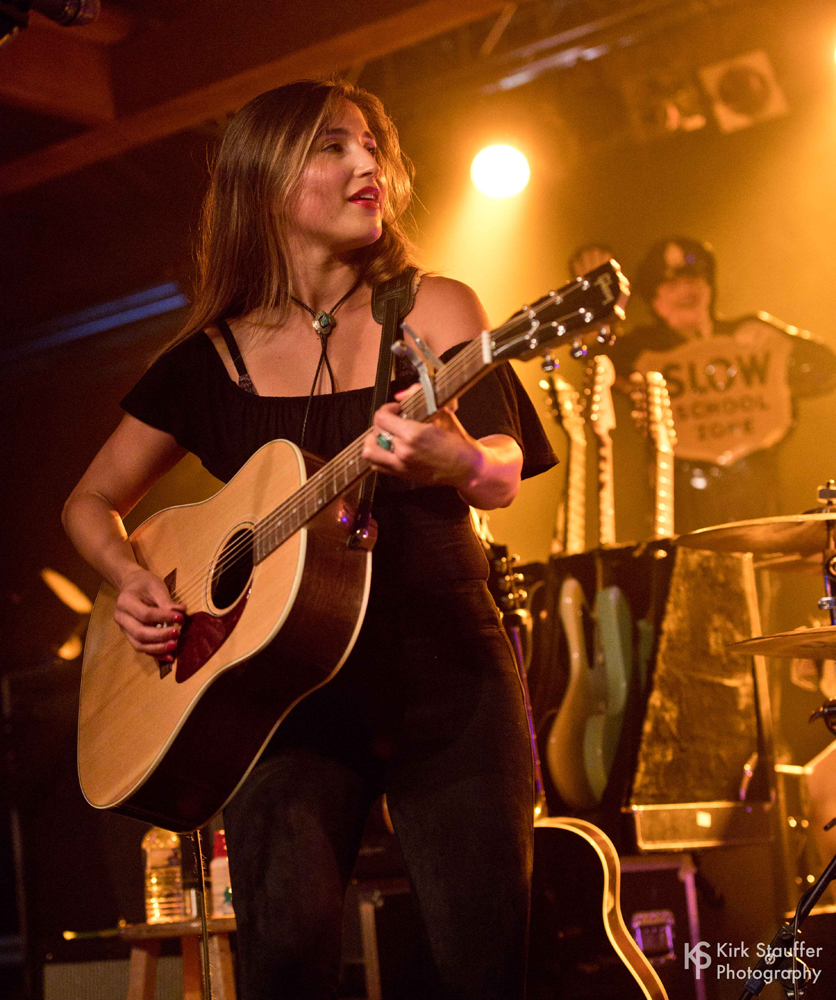 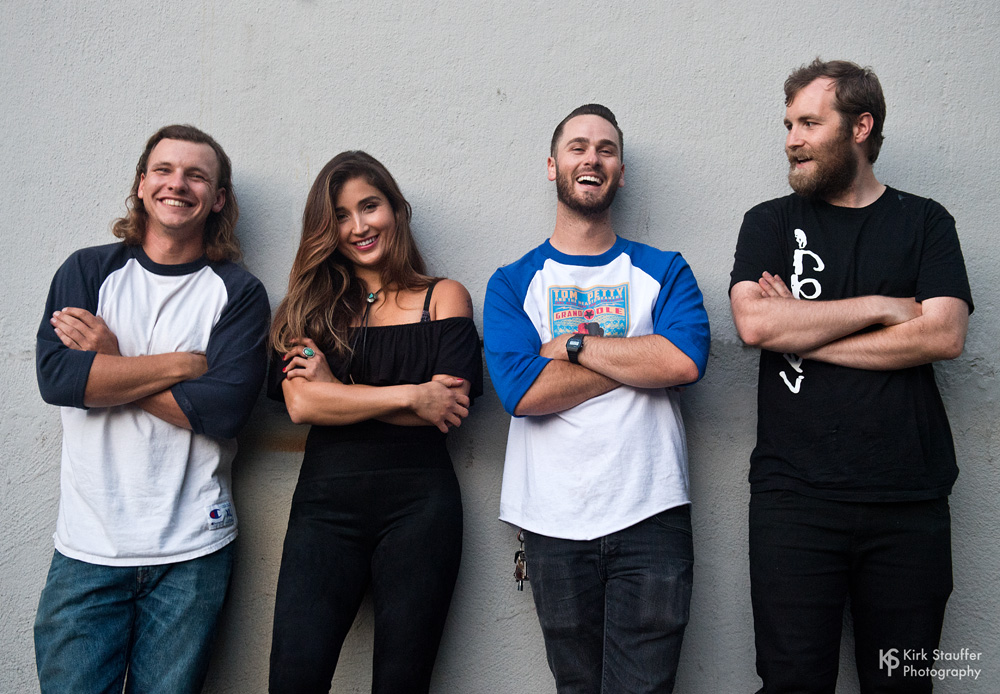 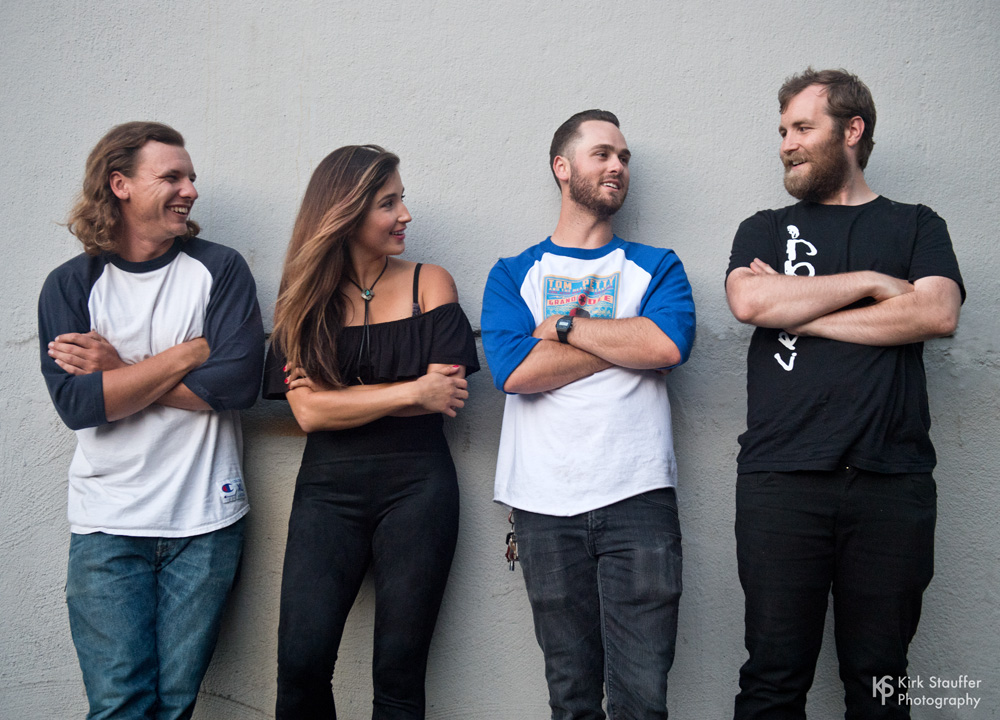