Details: Part 1 of our Memory Lane Series is Sting and Peter Gabriel at KeyArena in June 2016. Walk Down Memory Lane is a new series, which will feature show photos, that, unfortunately did not find themselves on Back Beat Seattle yet. But we believe photos are forever and always relevant.

Sting and Peter Gabriel have toured together before, and called 2016’s tour the Rock Papers Scissors Tour. That’s not a typo! Since the tour, Sting bravely played the re-opening date of Bataclan, the Parisian club that suffered a terror attack in 2015. He’s also got his own 57th & 9th tour going on right now. One of Gabriel’s most recent works is “I’m Amazing,” a tribute to Muhammad Ali. 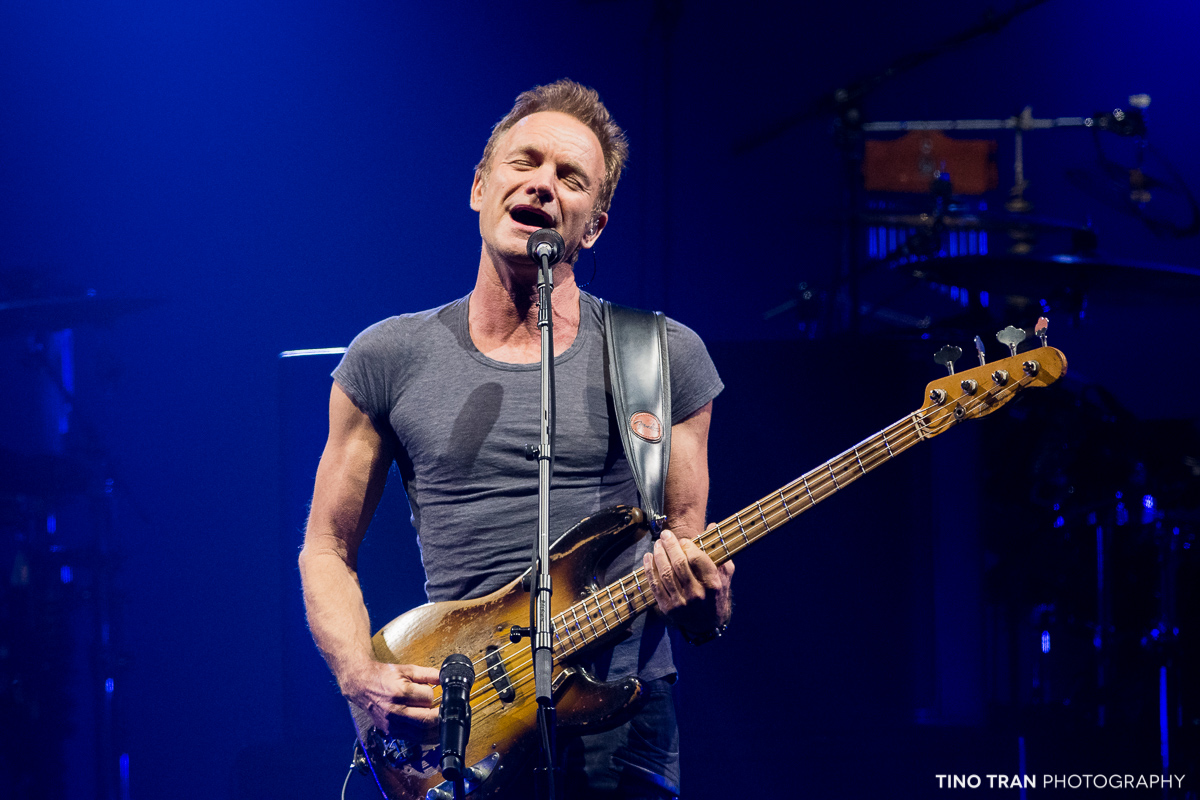 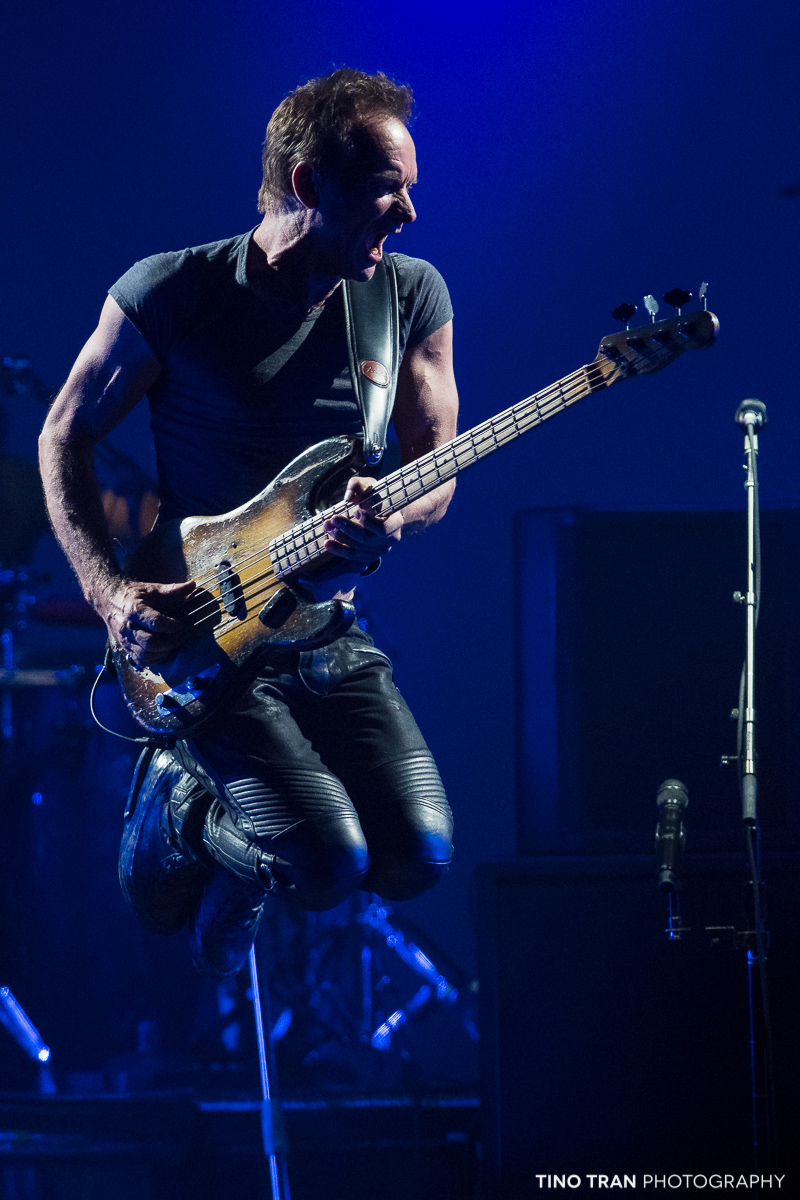 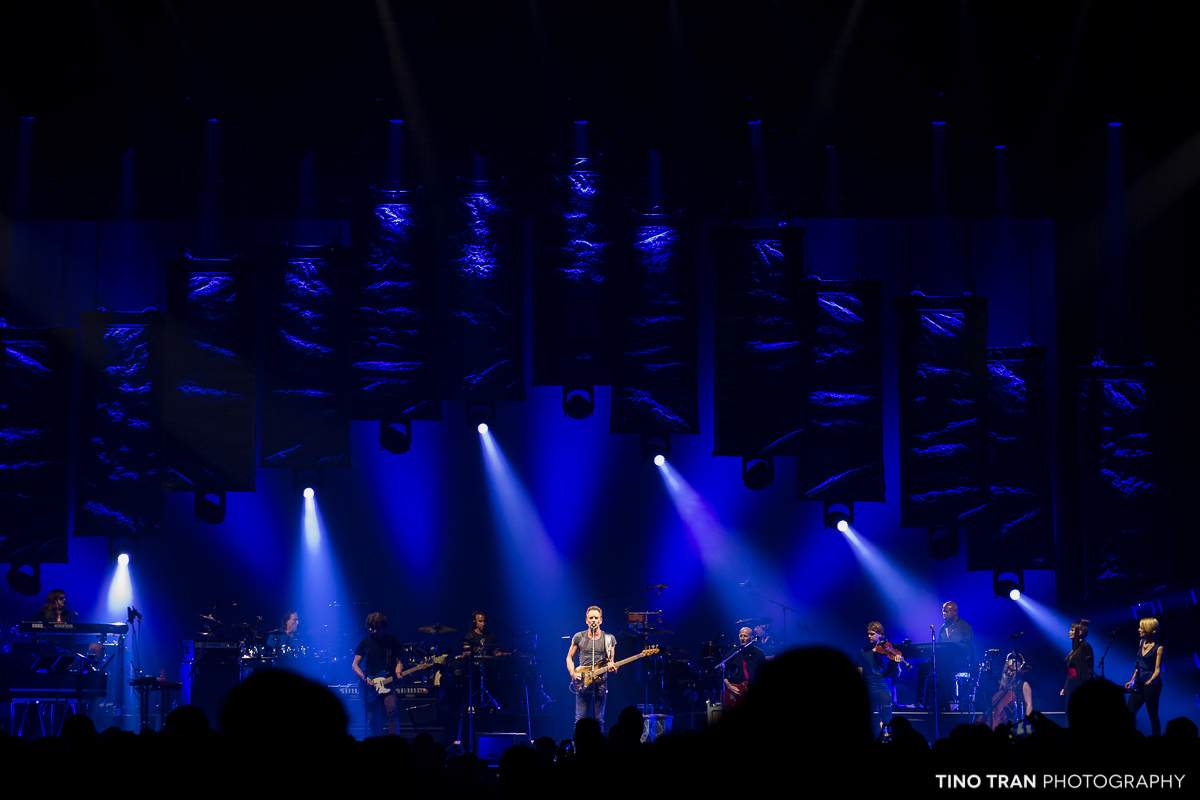 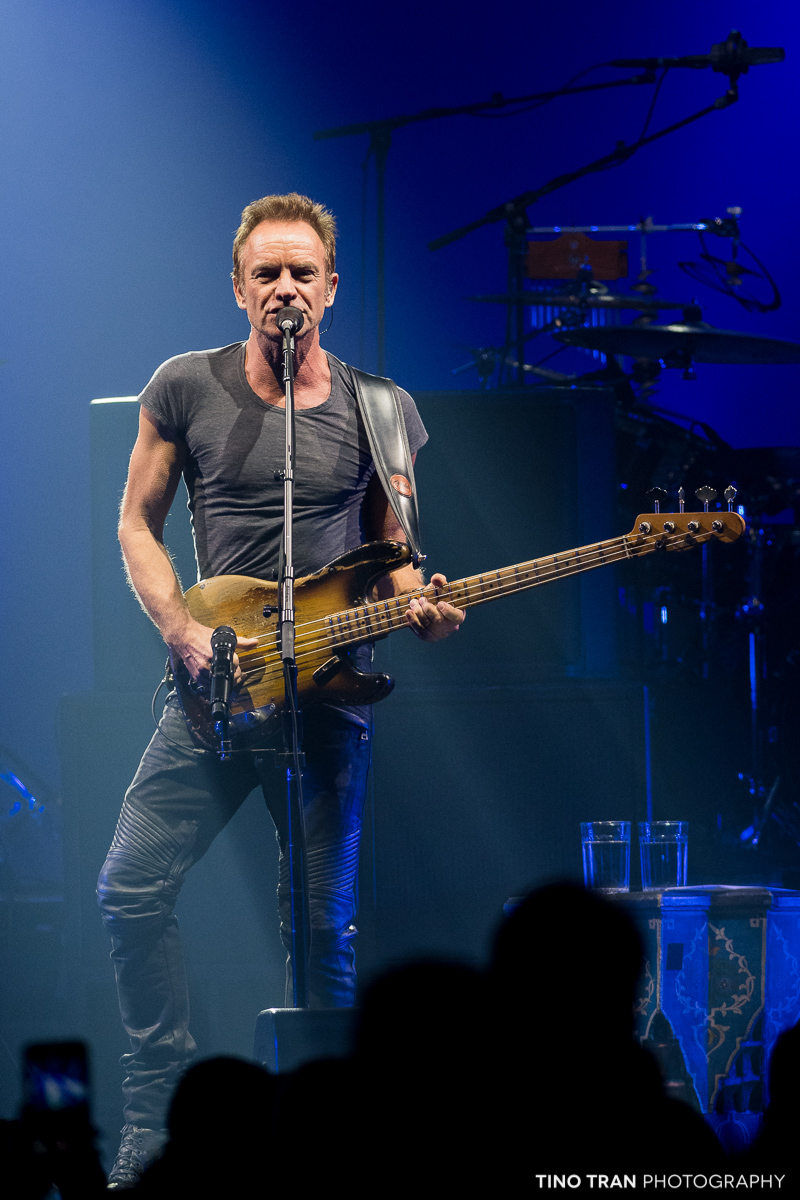 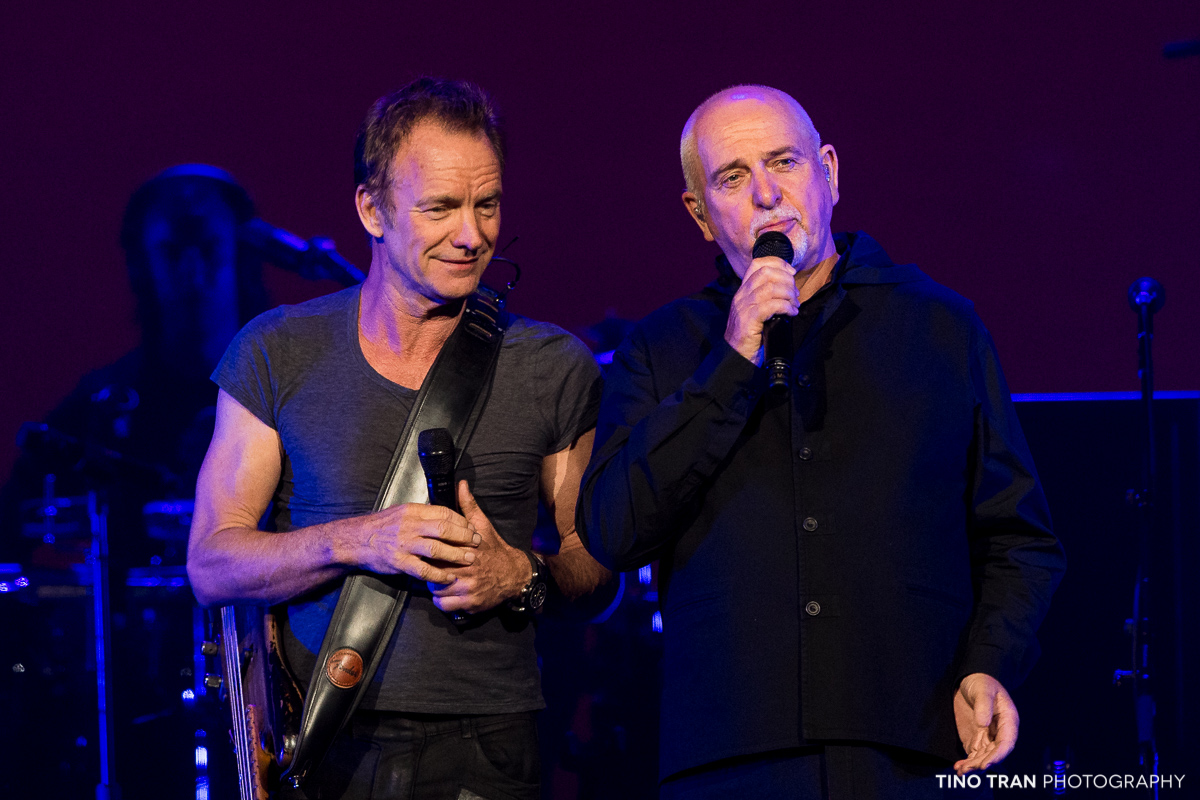 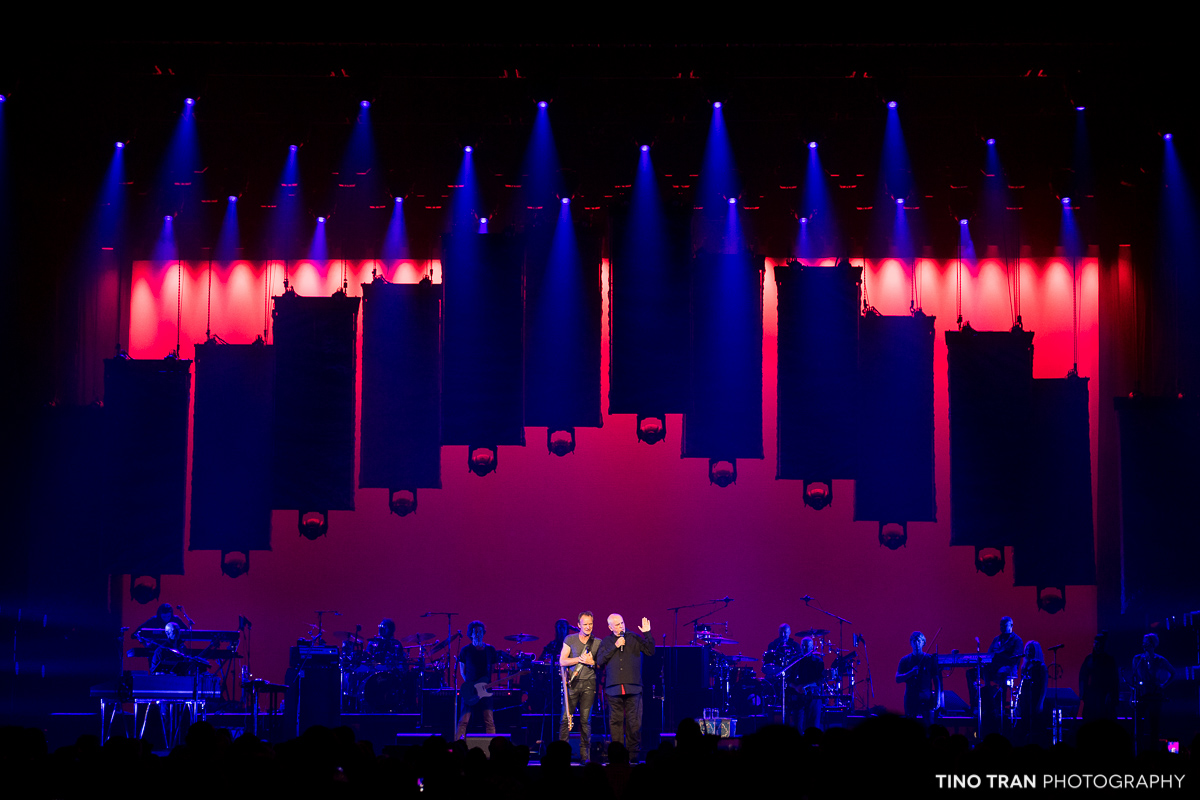 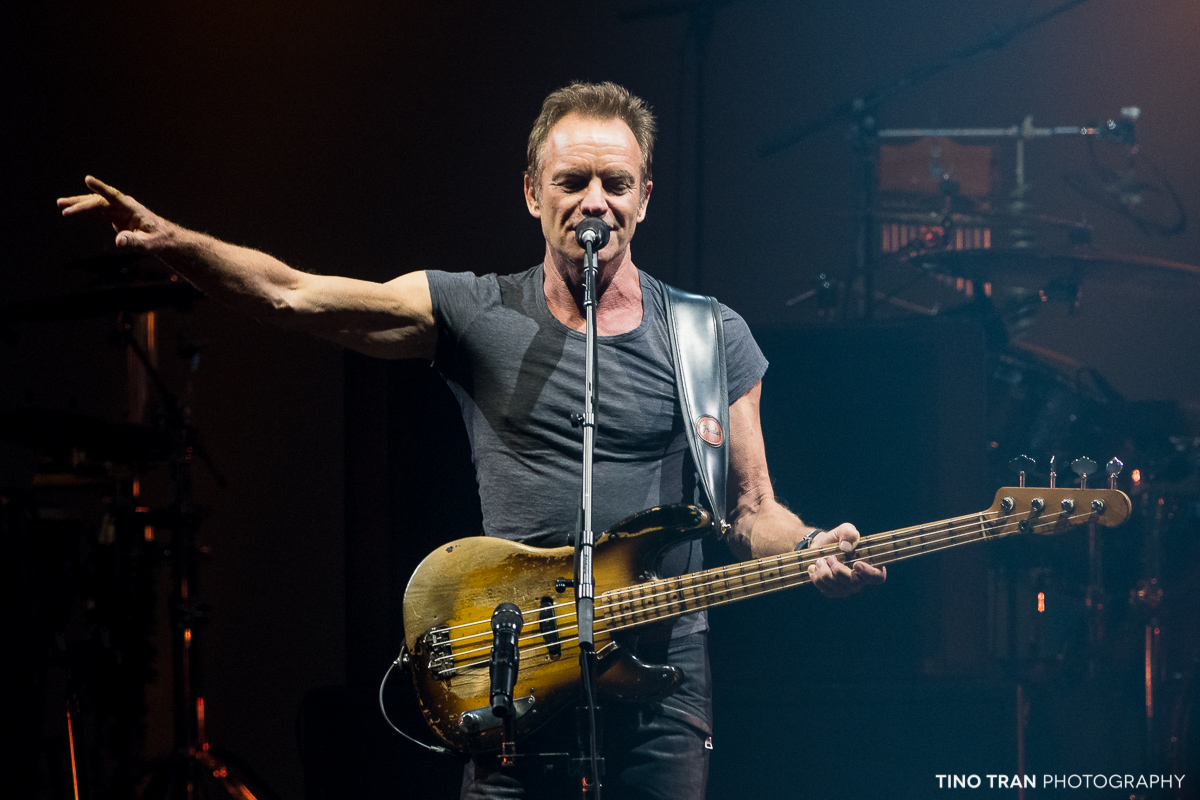 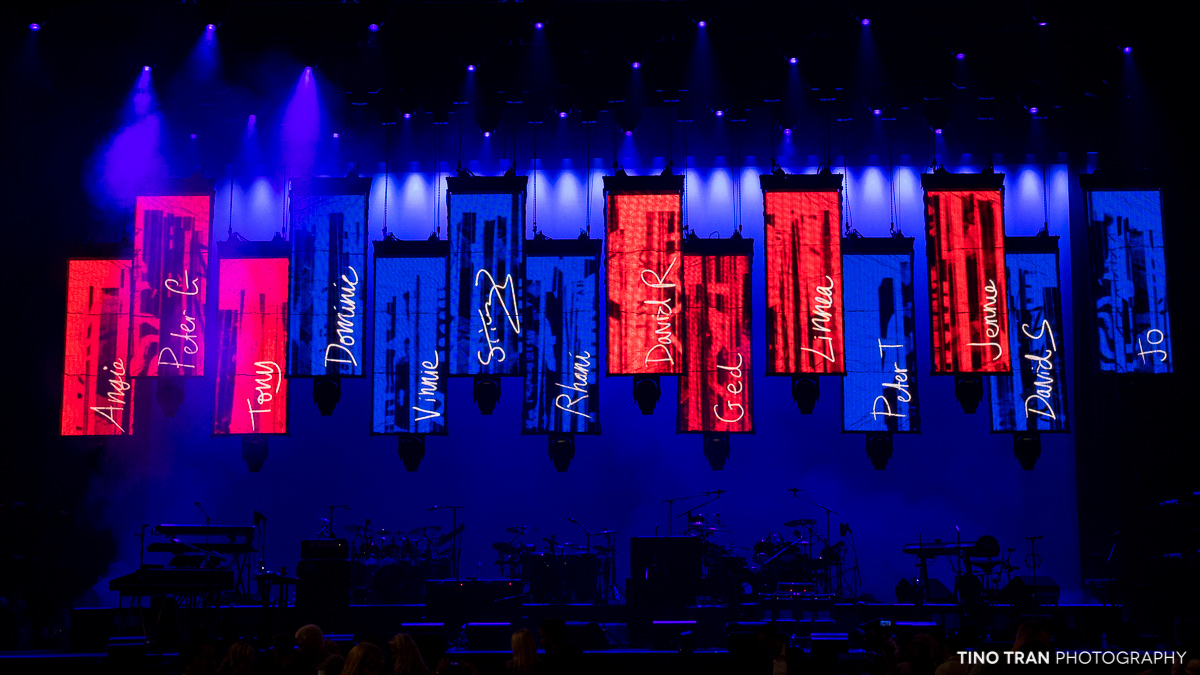