Neumos had “lovable curmudgeon” Sage Francis on its stage back in September. Francis was on his Going Through Hell Tour; he’ll wrap up that tour on November 15th in Madison, Wisconsin. The hip hop musician has his own label, Strange Famous Records, which also counts B. Dolan, among others, on its roster. Known for his rap ability and words, Francis is based in Providence, Rhode Island. 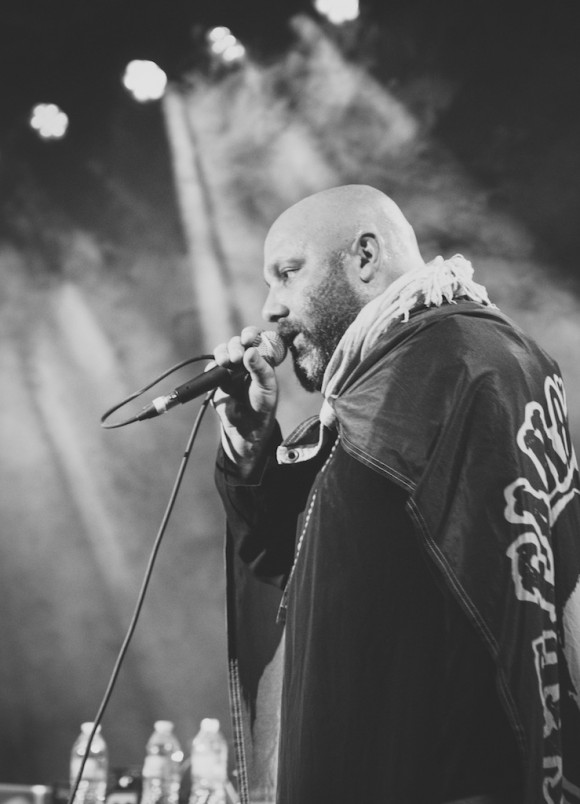 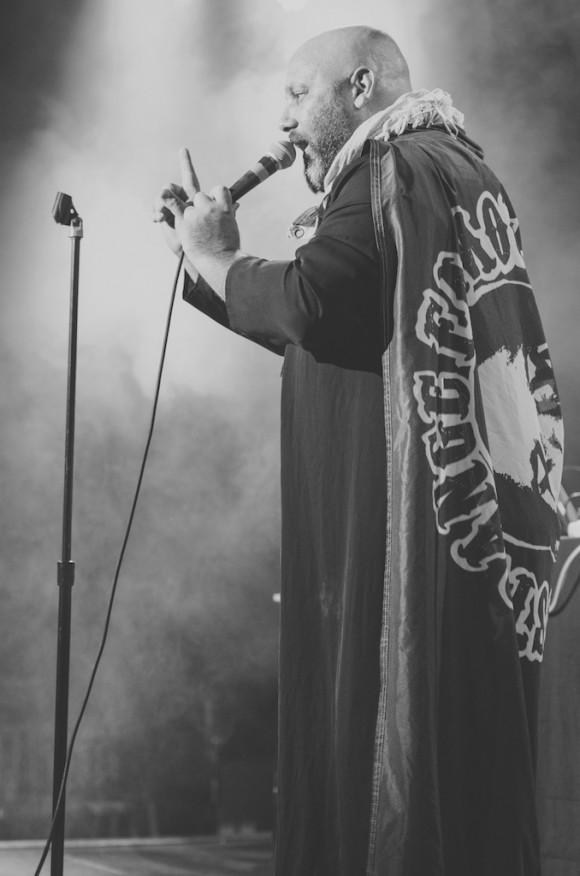 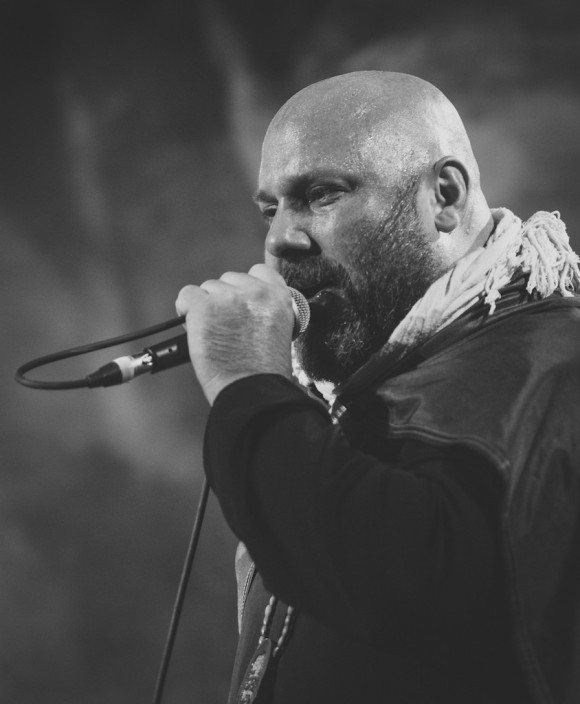 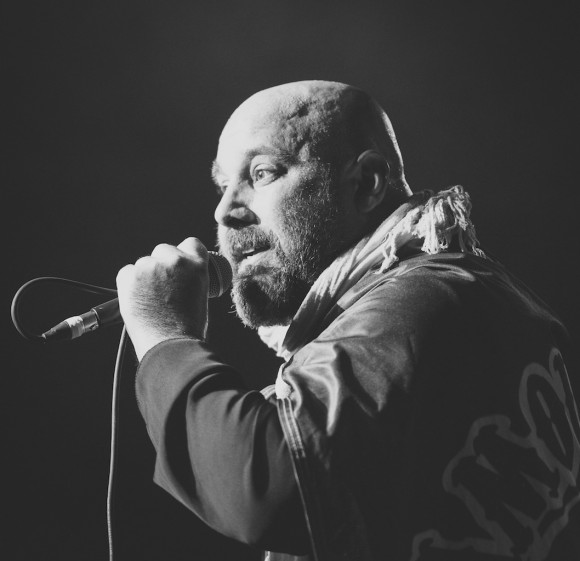 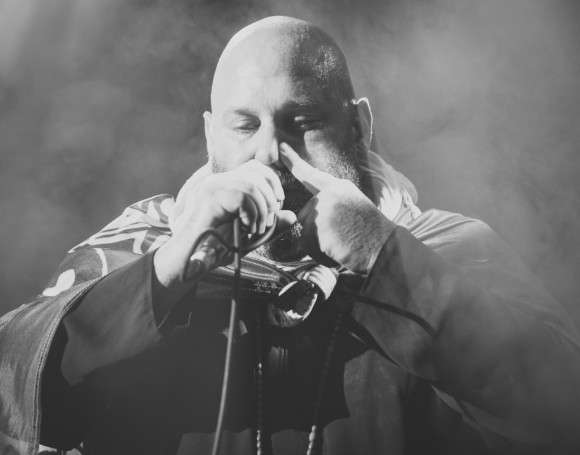 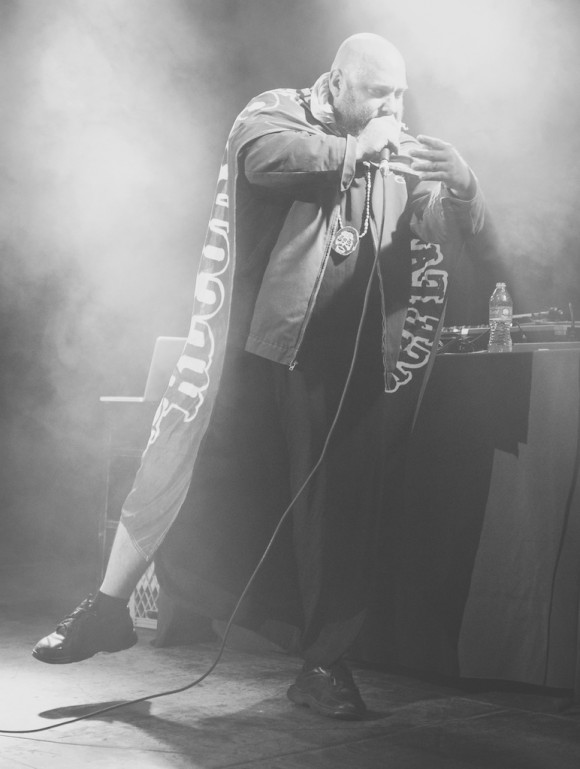 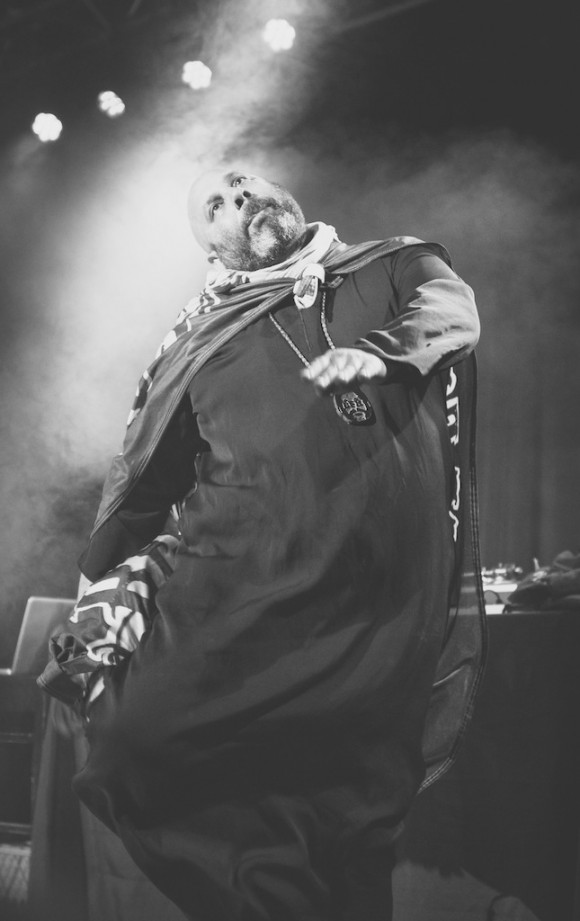 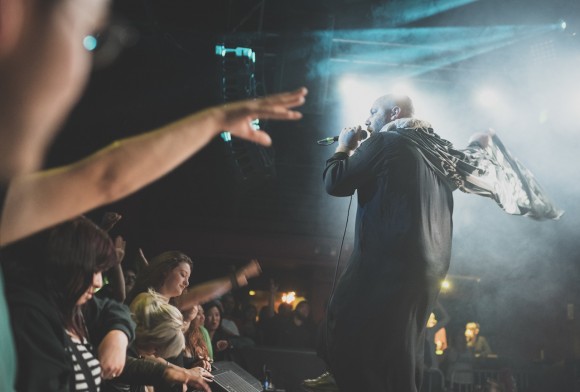 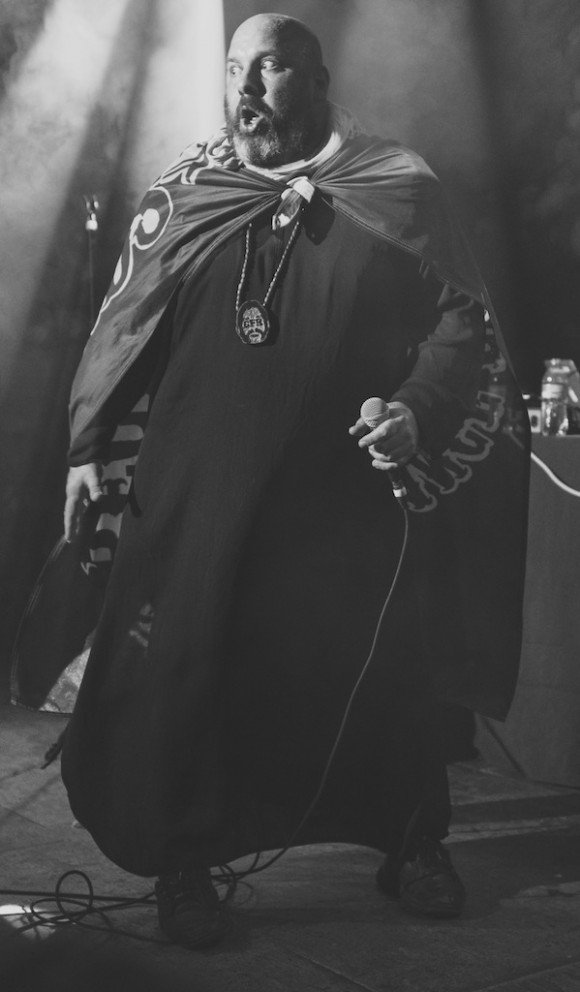 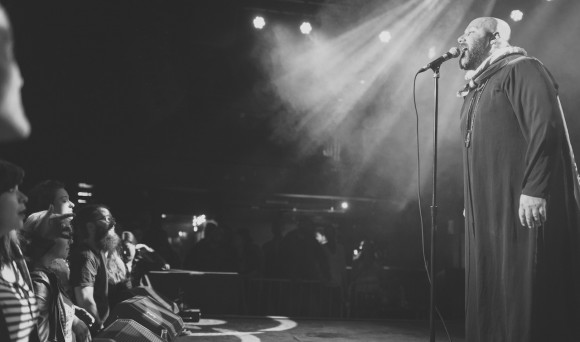 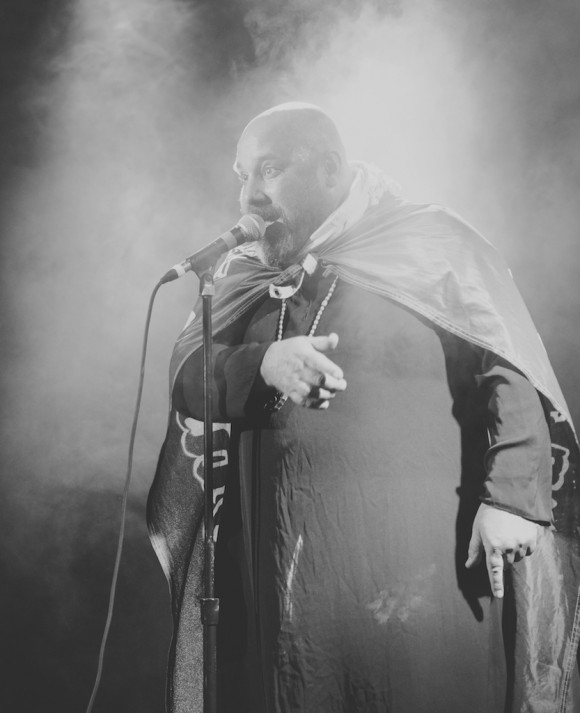 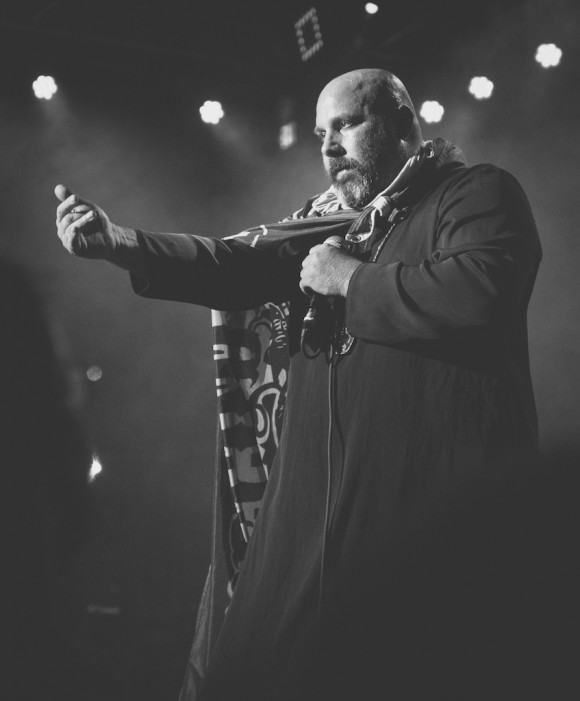 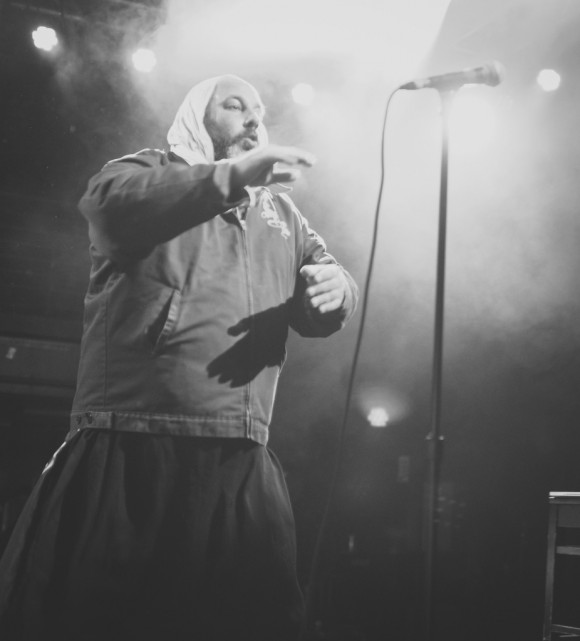 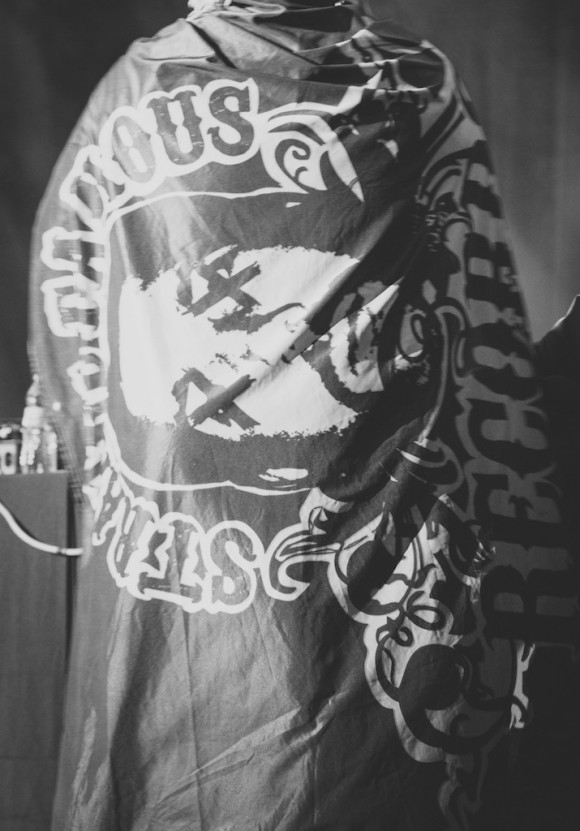