British singer Lianne La Havas brought her Blood Tour to the Neptune Theatre for an evening of soulful music. Her four-member band and backup singer were the perfect complement to Lianne. I had the pleasure of seeing Lianne for the first time during her Is Your Love Big Enough? Tour in 2013 and was glad for her return to Seattle in support of her Blood album, released this summer. Lianne mentioned numerous times that she loved Seattle – and it was very clear that Seattle loved their Lianne. Keenan O’Meara opened and also appears on Lianne’s new album. 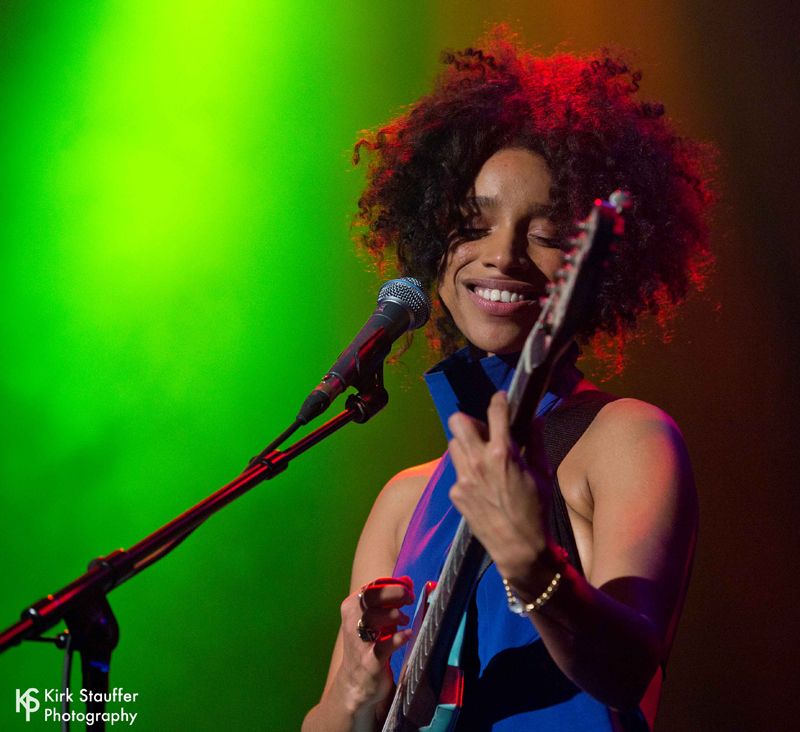 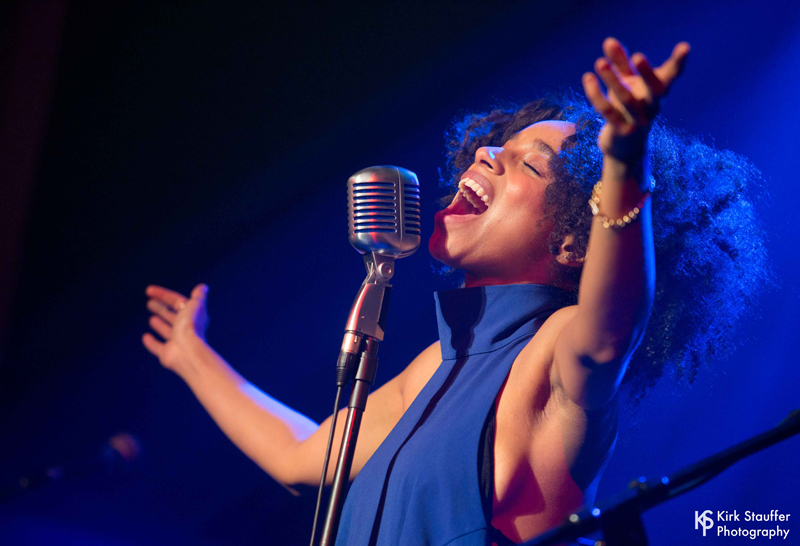 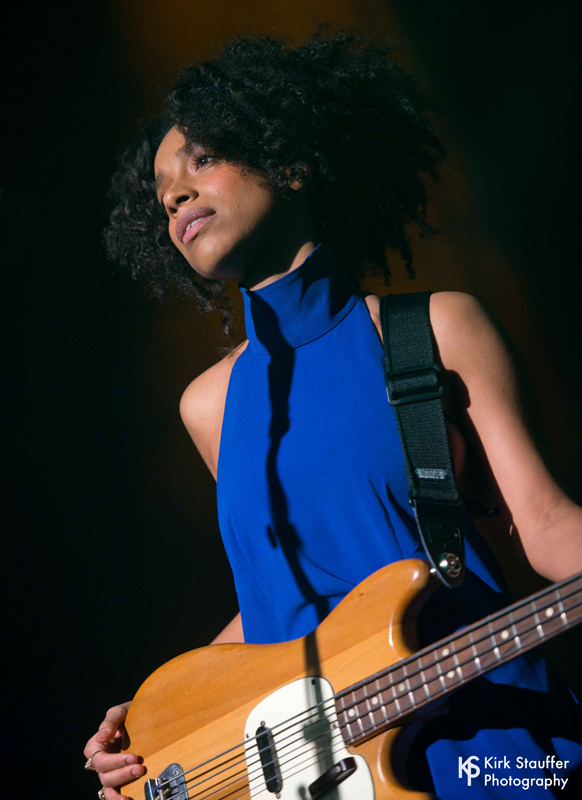 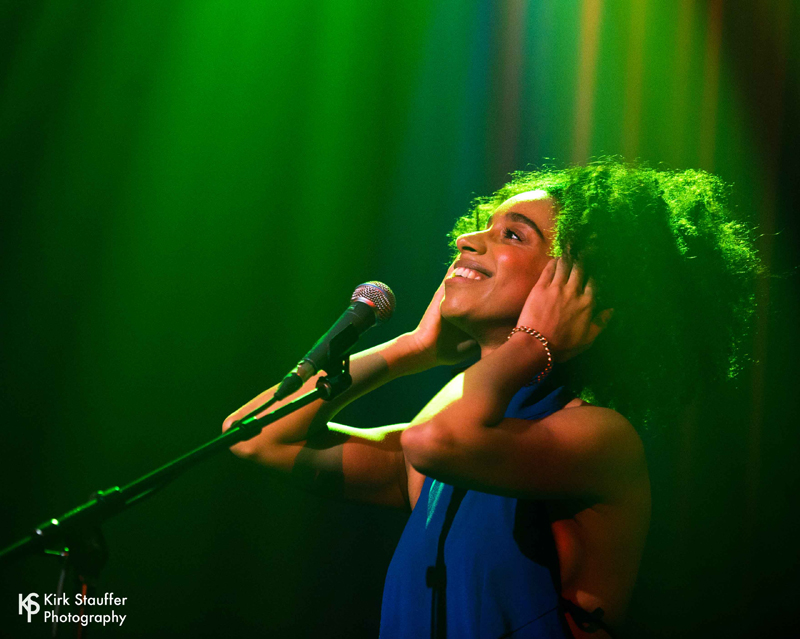 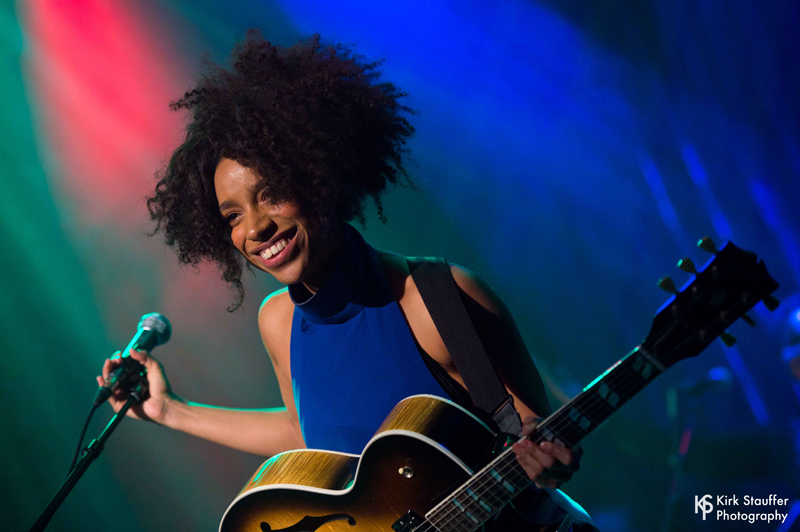 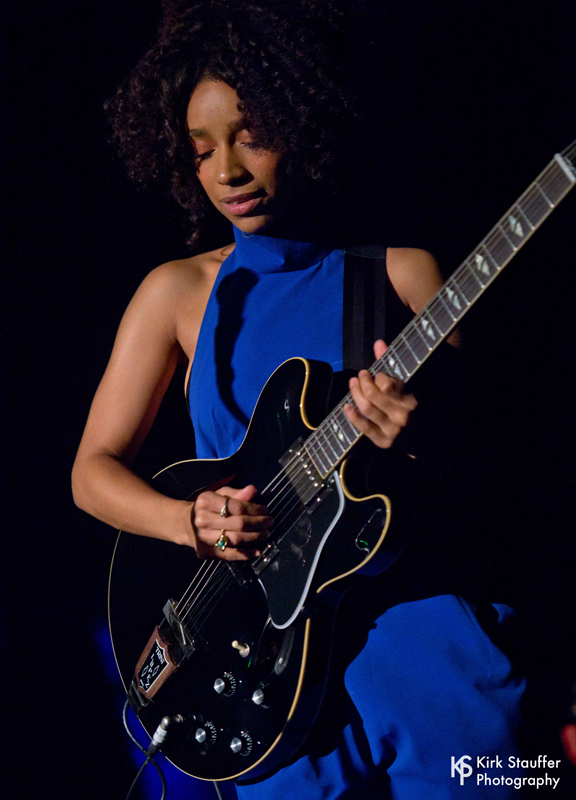 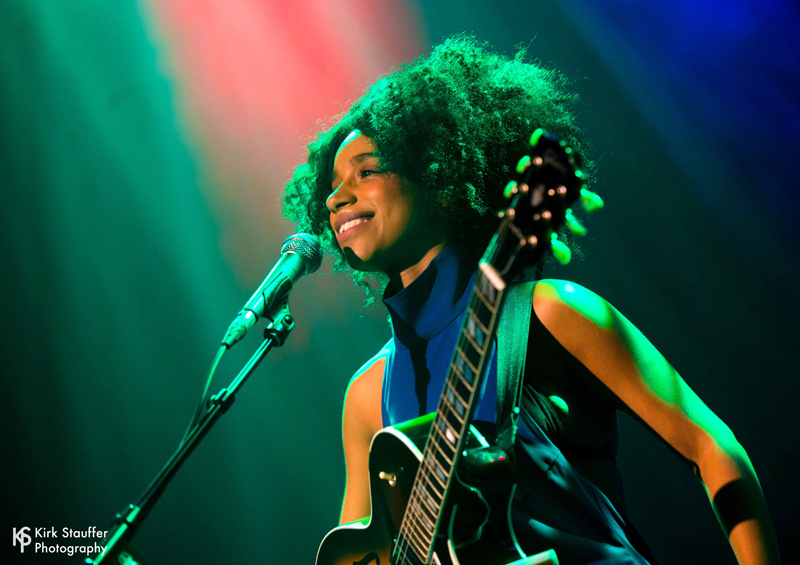 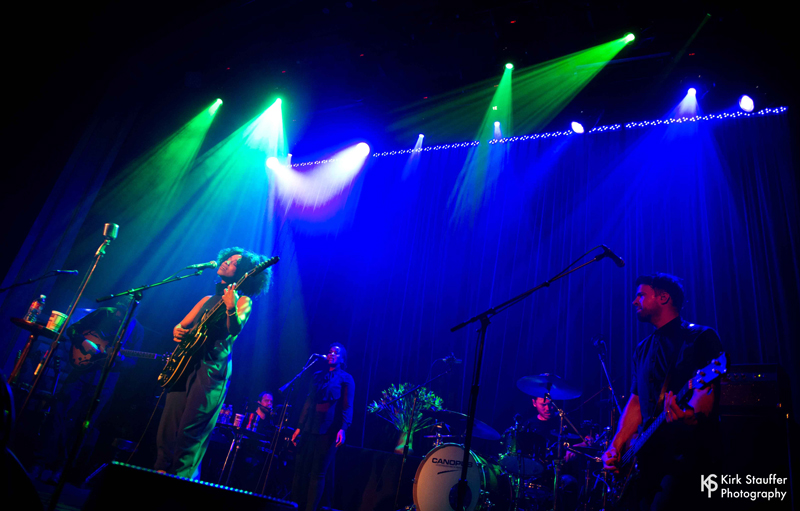 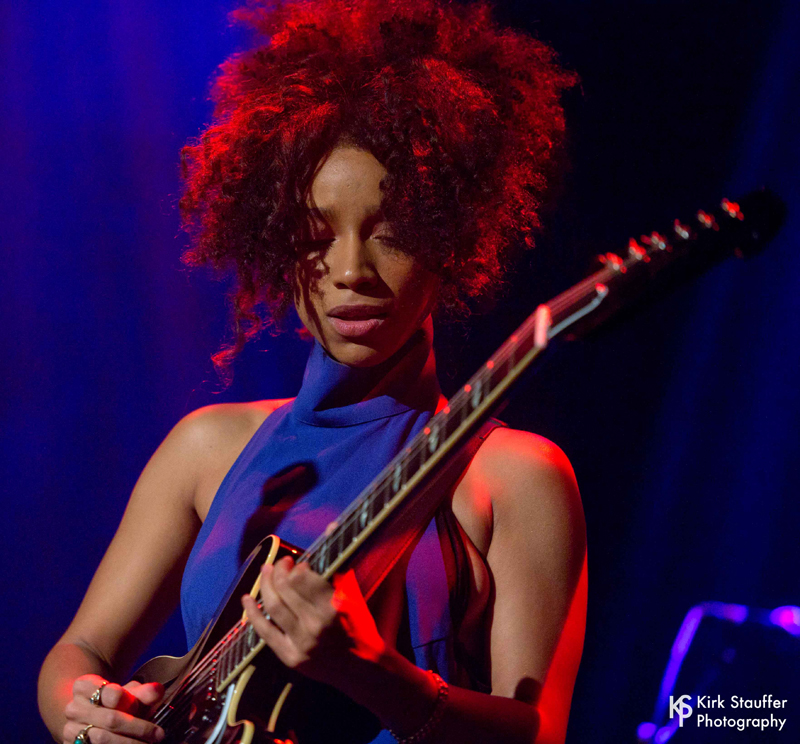 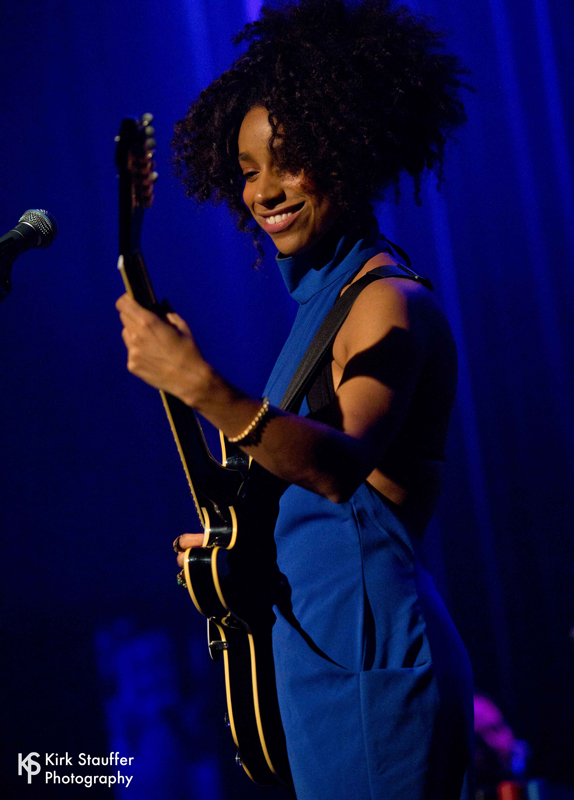 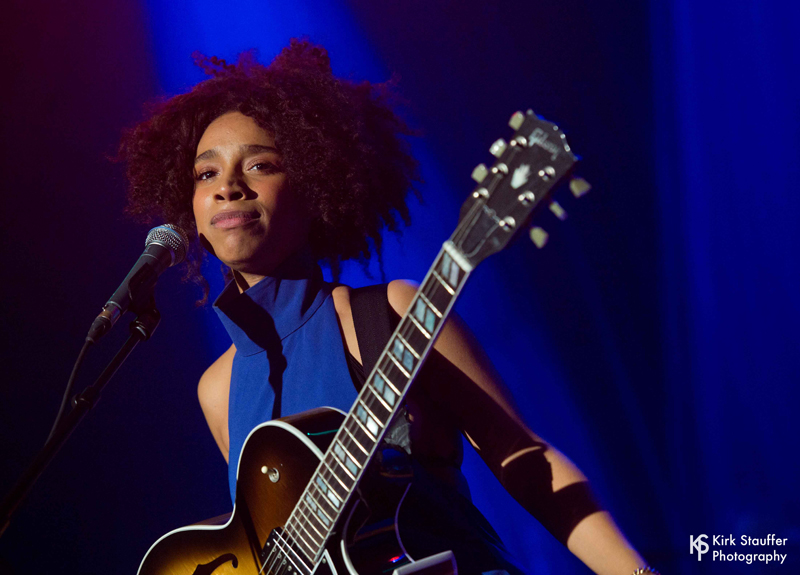 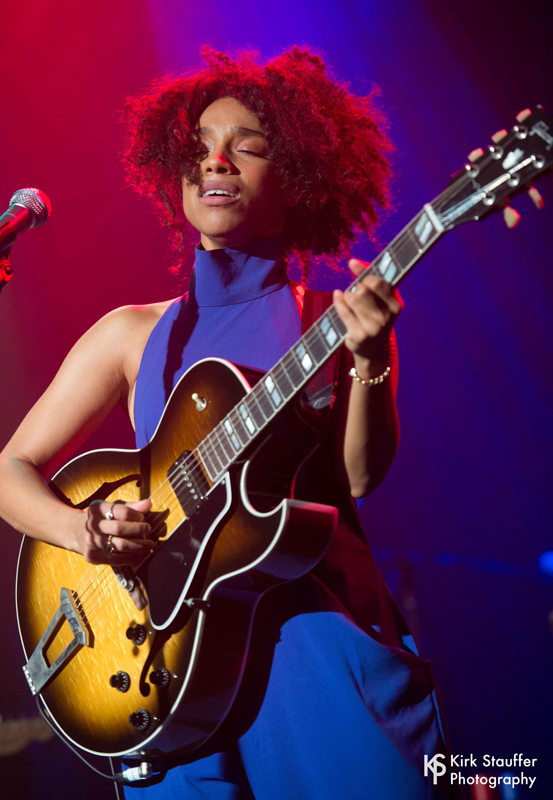 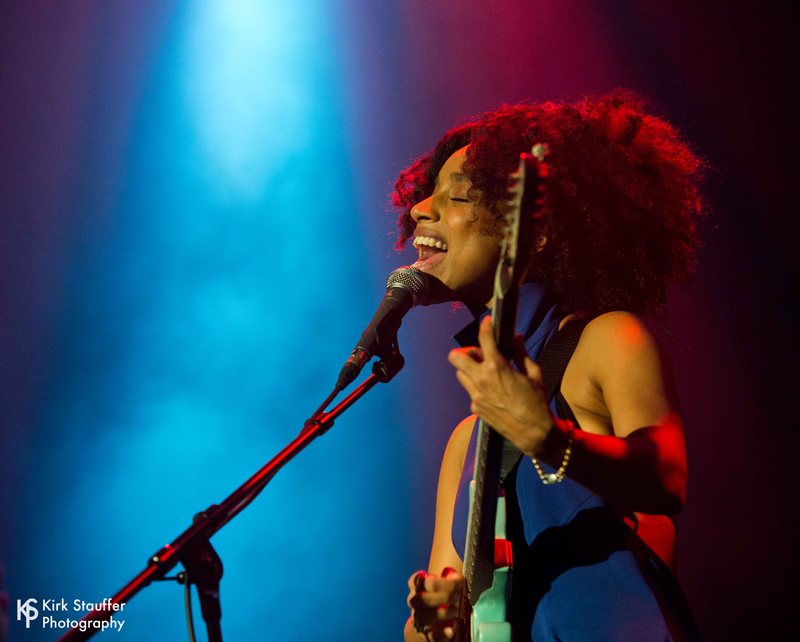 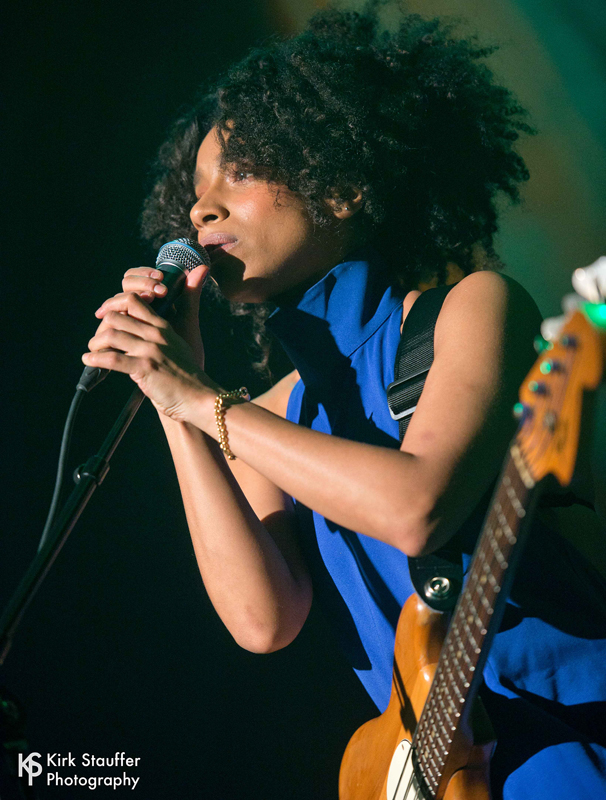 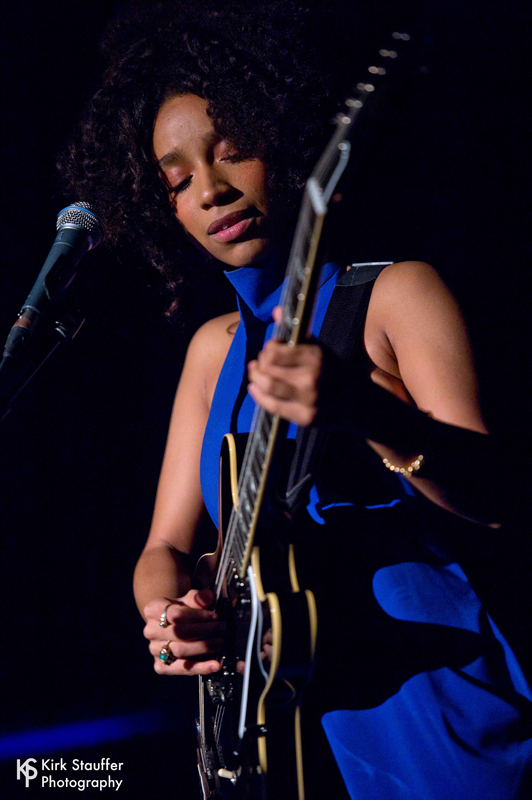 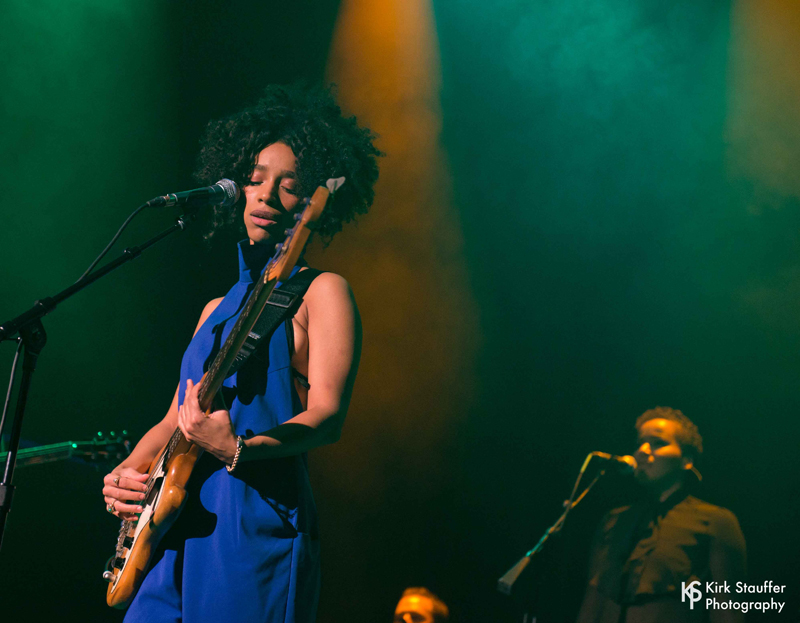 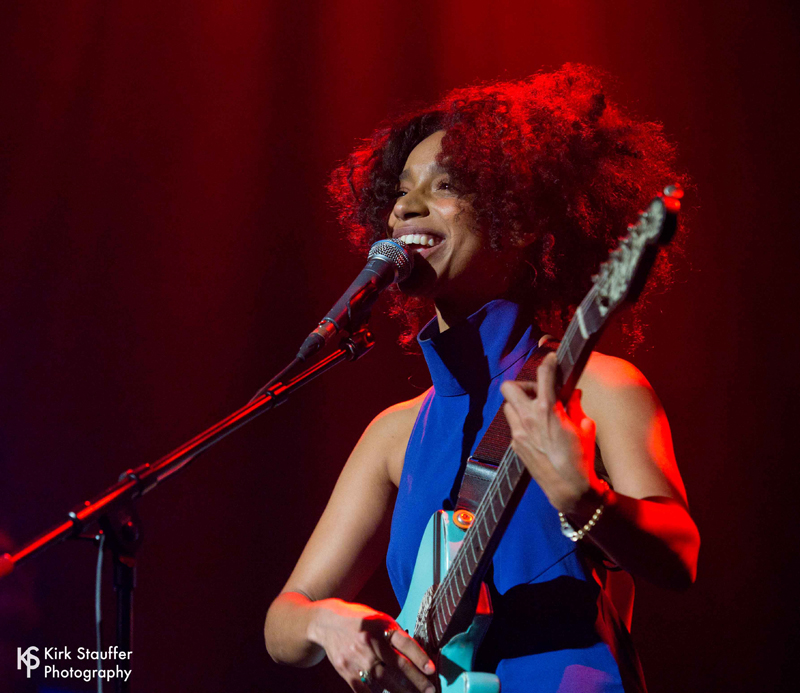 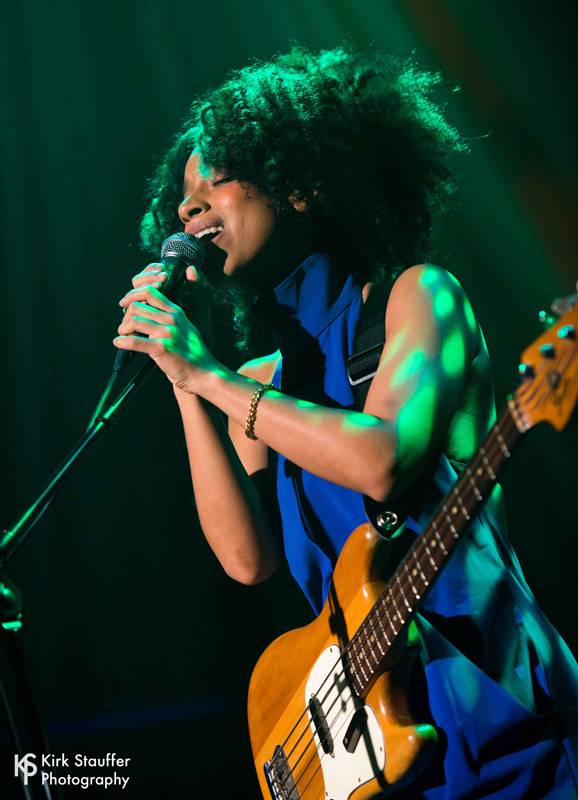 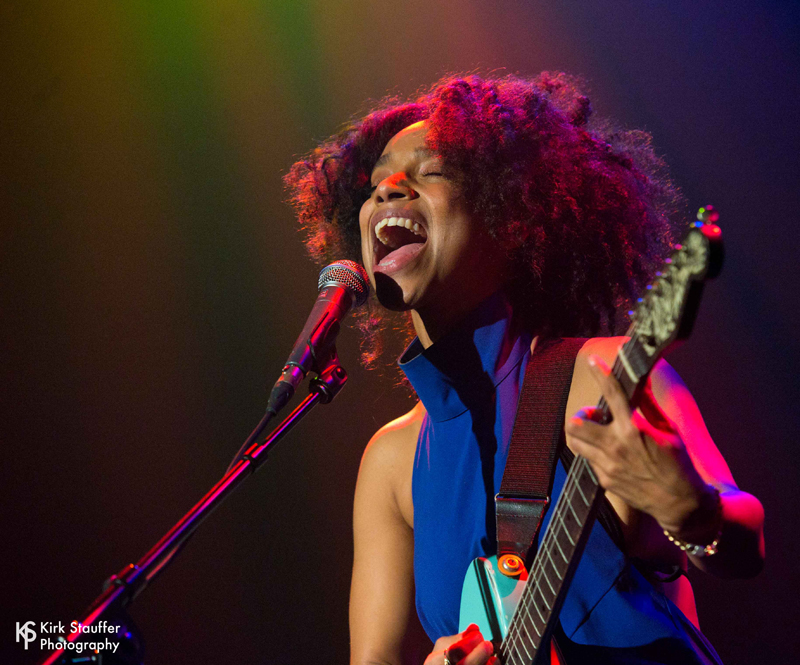 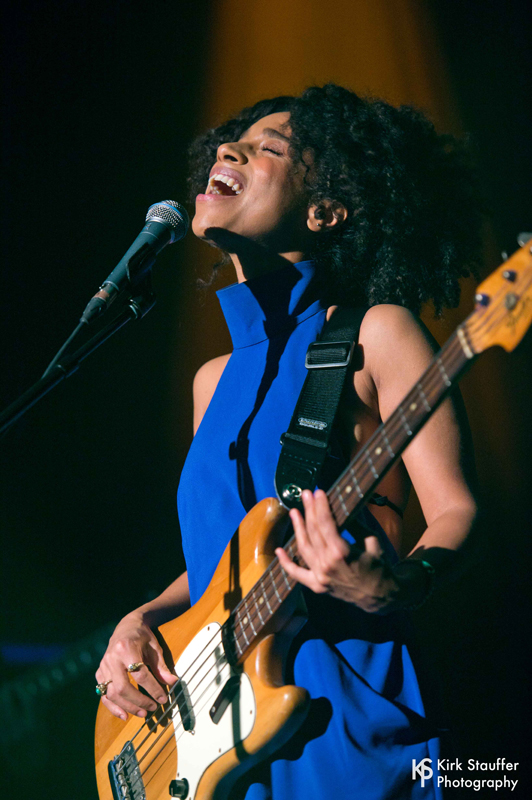 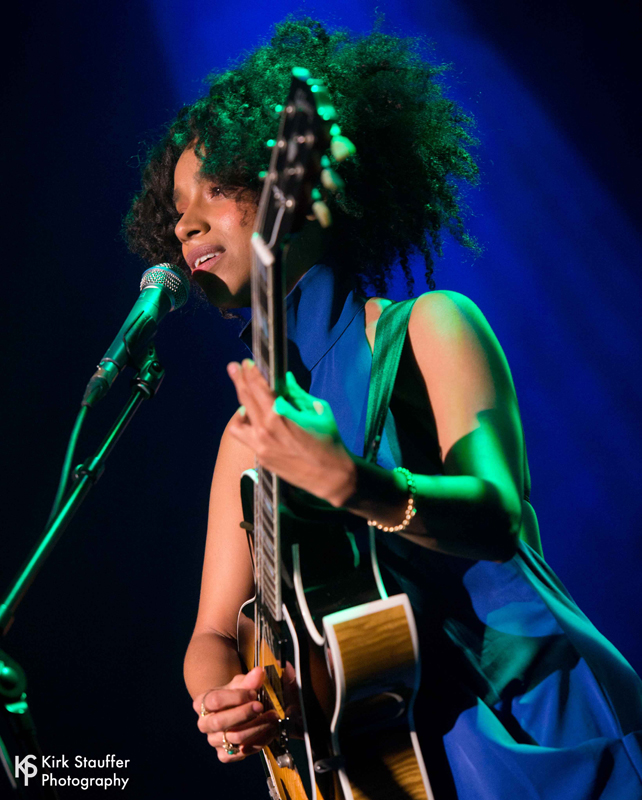 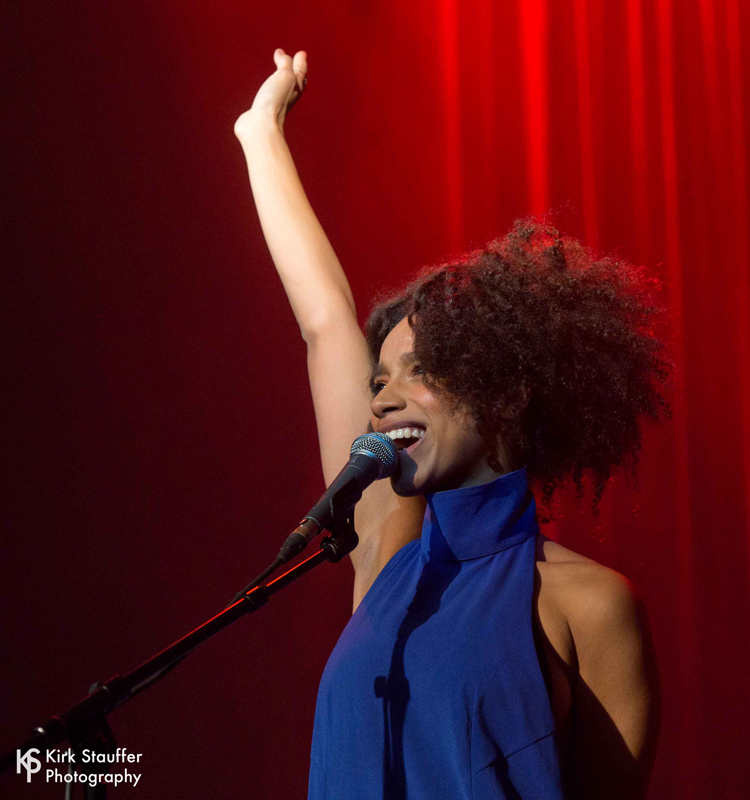 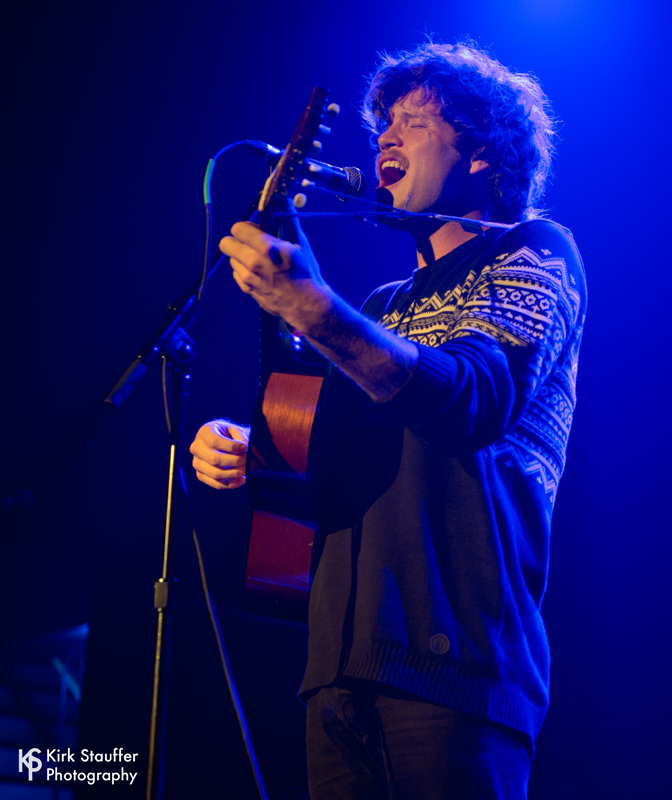