Katharine McPhee, best-known for her singing on American Idol and acting on Smash, played to a near-capacity crowd at the Snoqualmie Casino last week. Singing numerous songs from Smash, covers, as well as her several studio albums, the audience thoroughly enjoyed McPhee and gave her standing ovations both before and after the encore. After the first two songs, McPhee acknowledged her grandmother was in the audience and the two of them exchanged some playful banter. A few songs later, grandma was escorted by security to one of the few empty seats – front row, center. 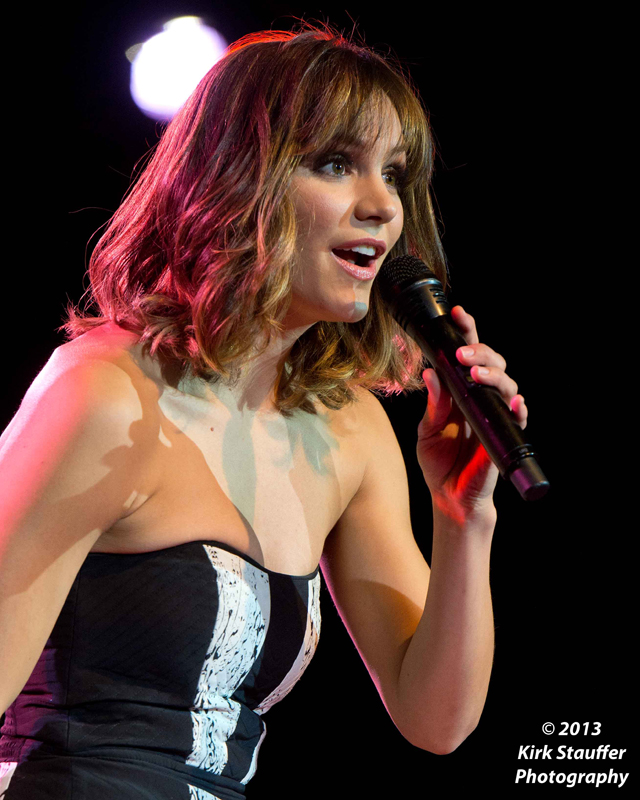 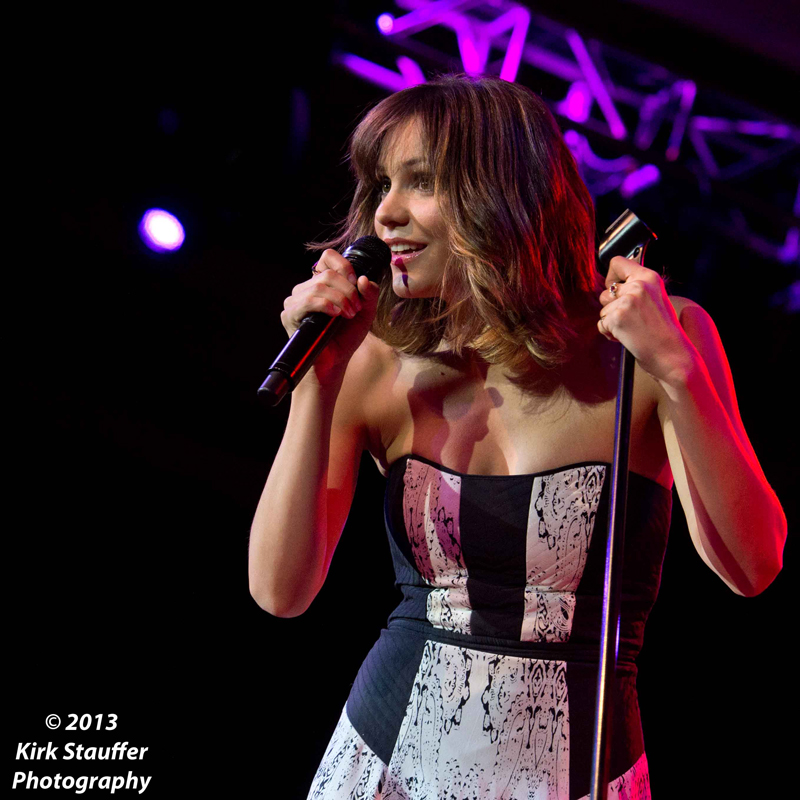 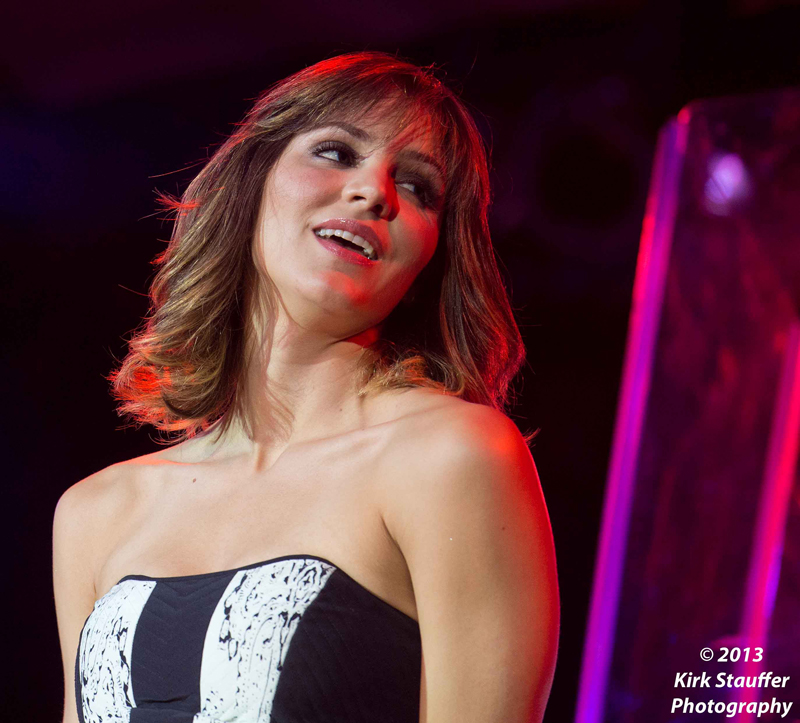 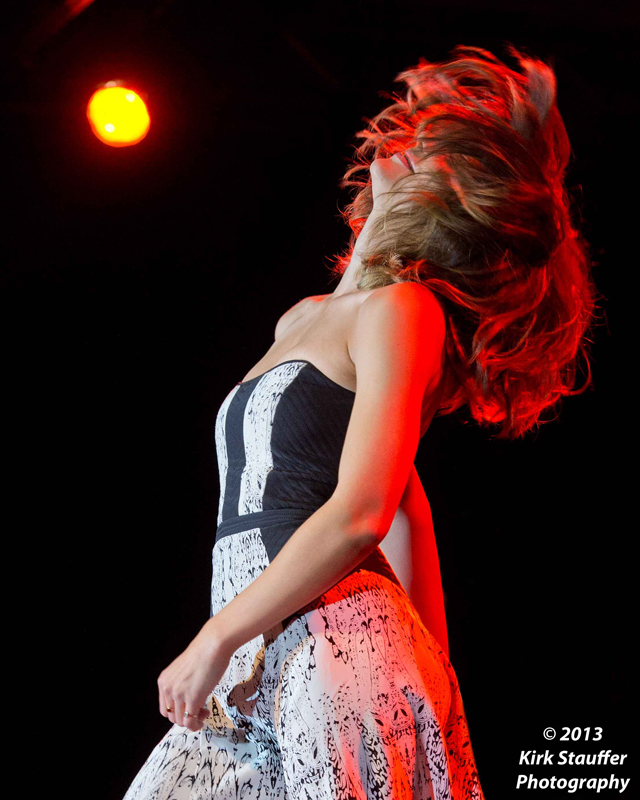 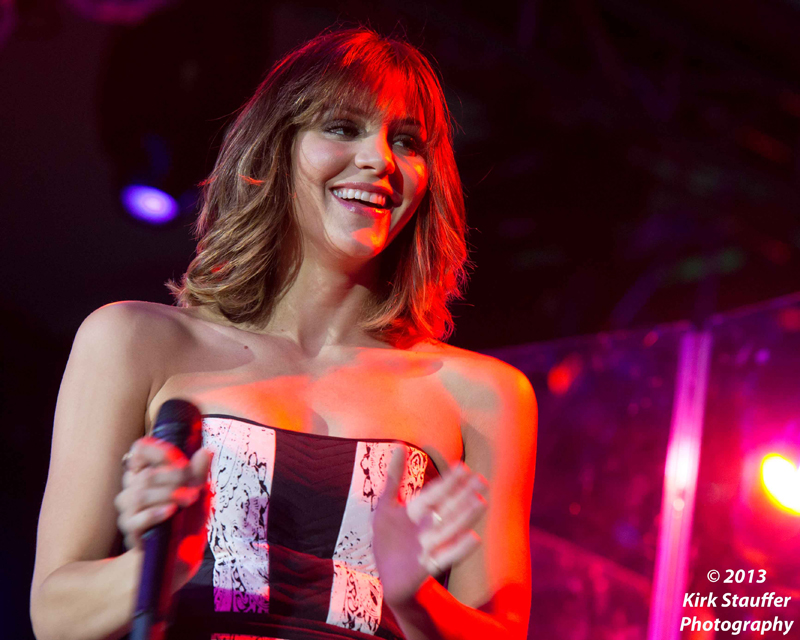 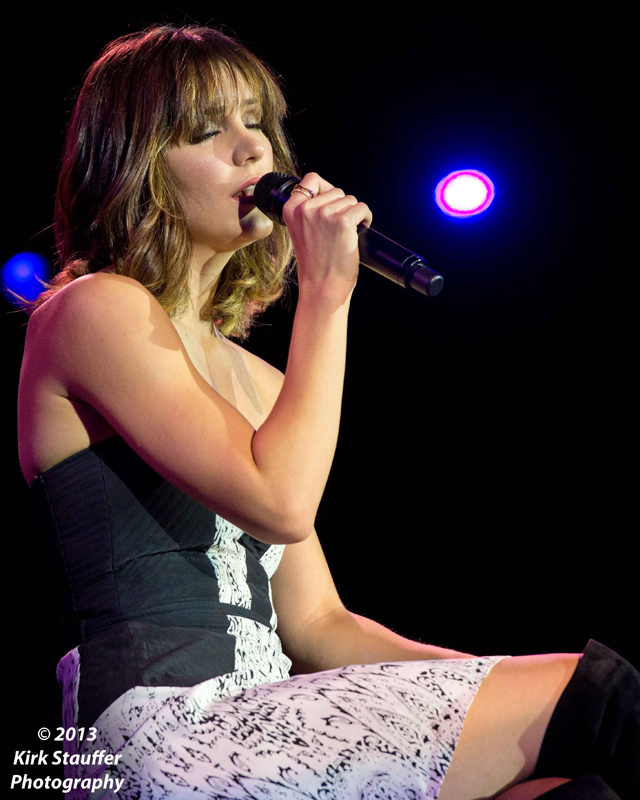 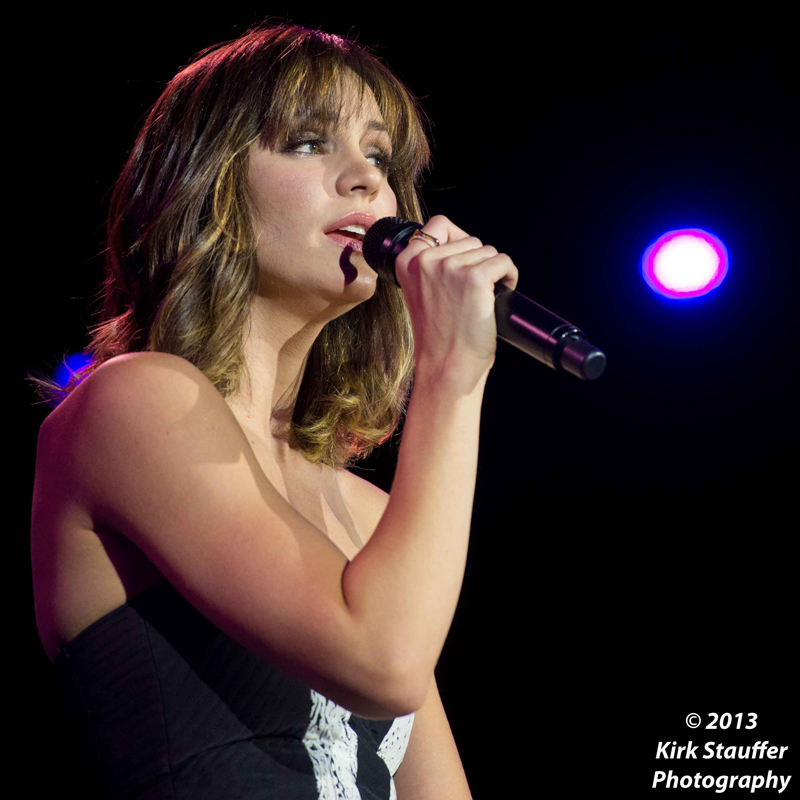 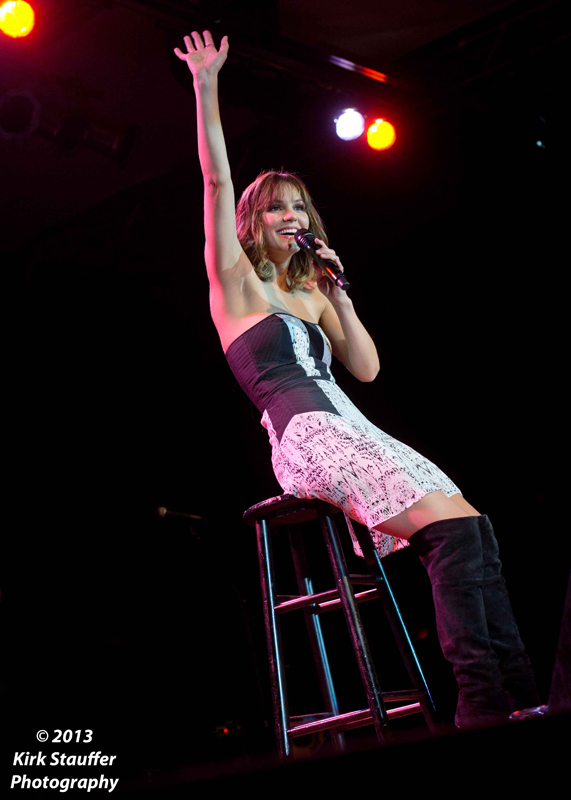 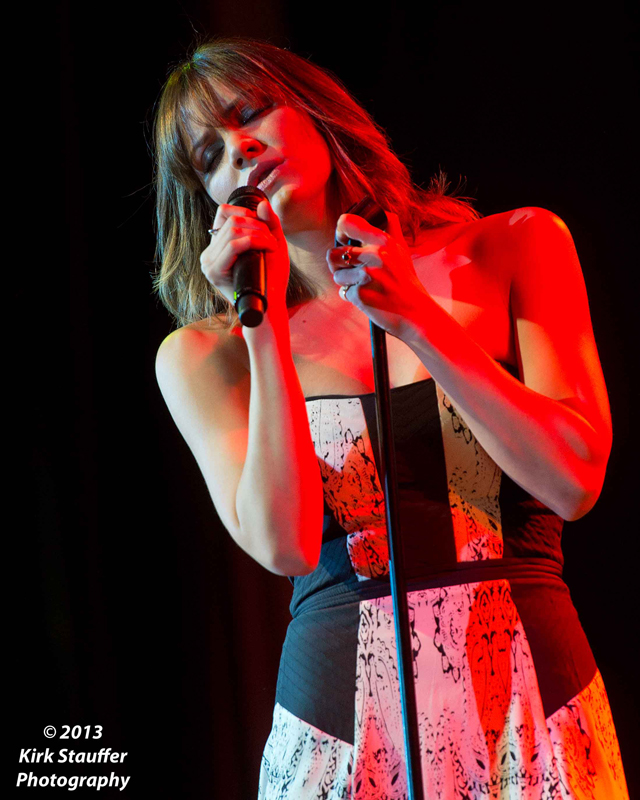 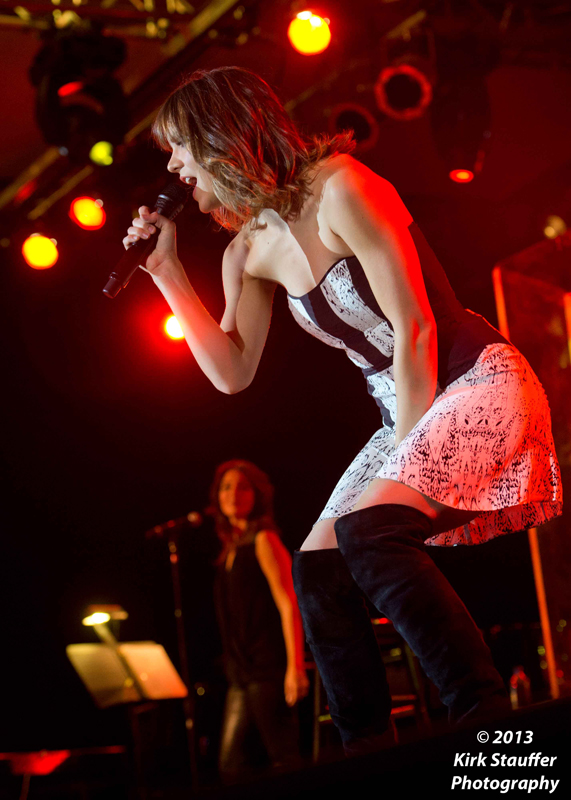 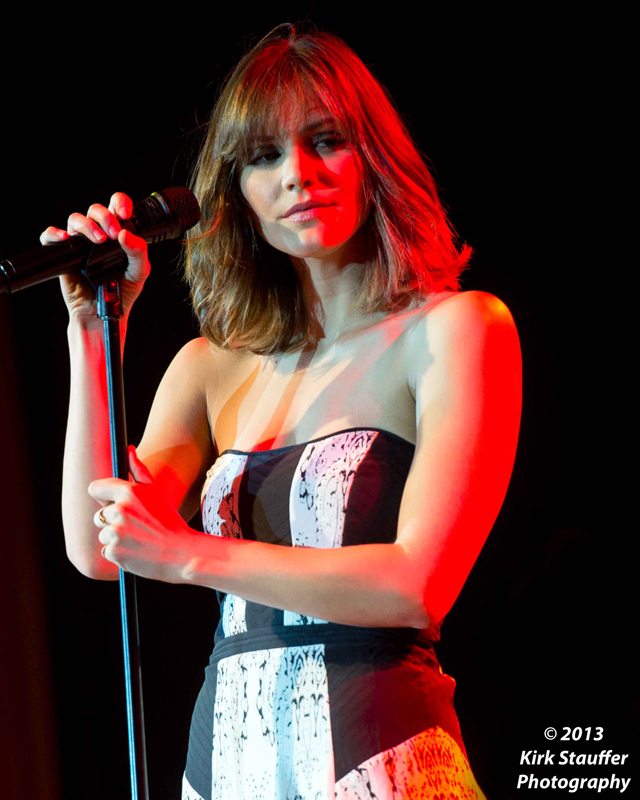 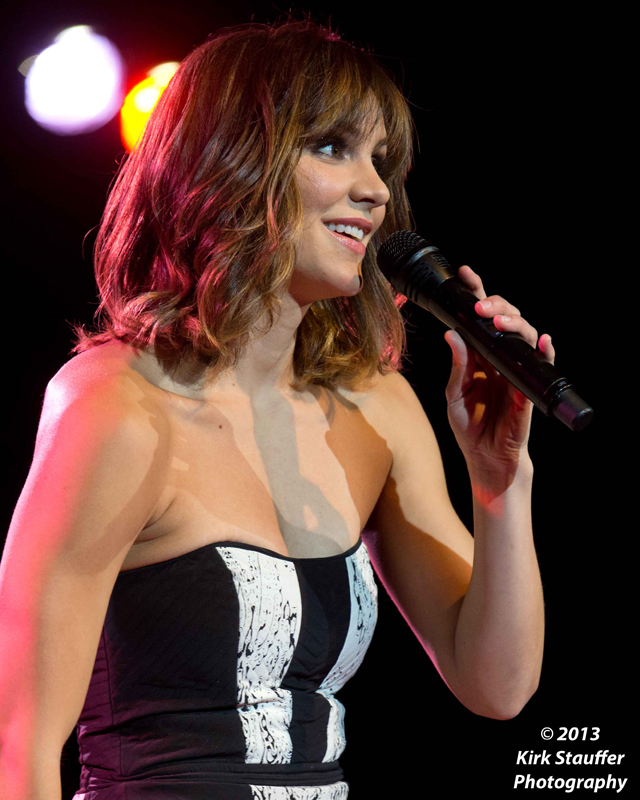 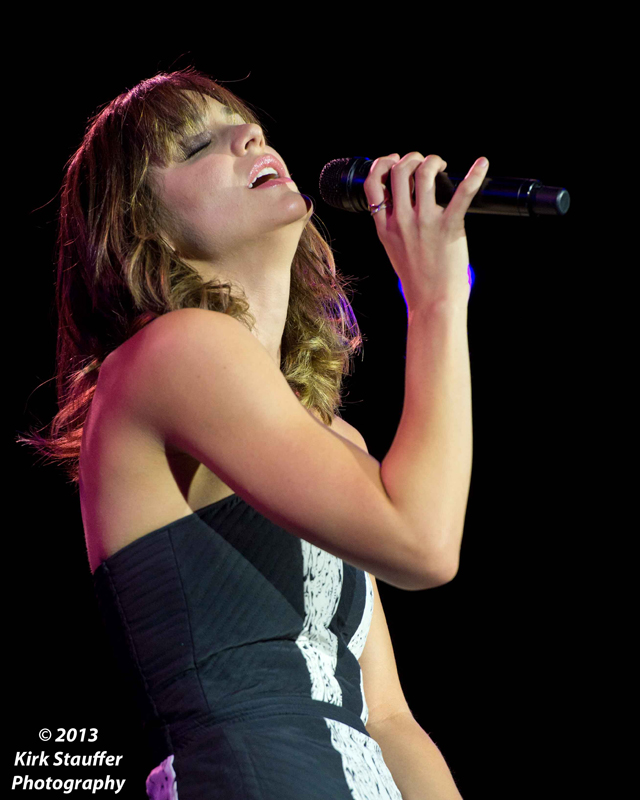 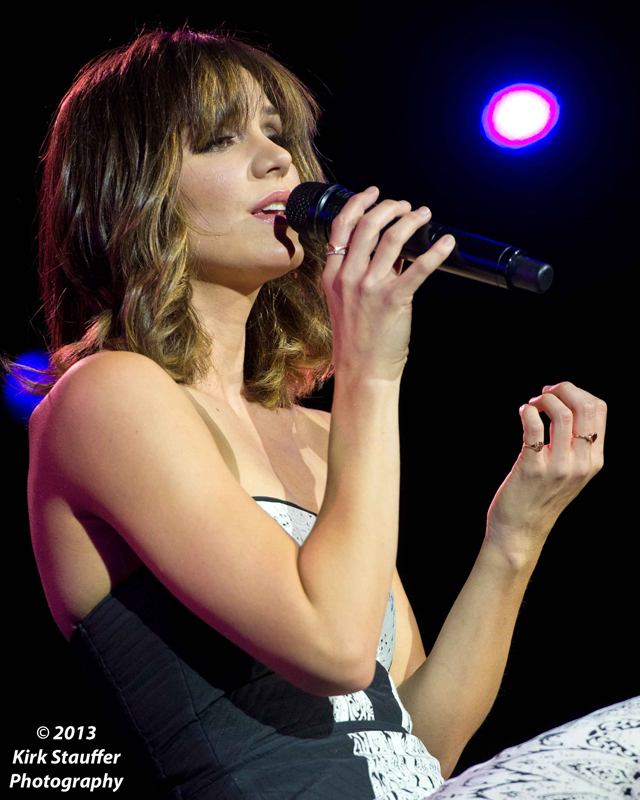 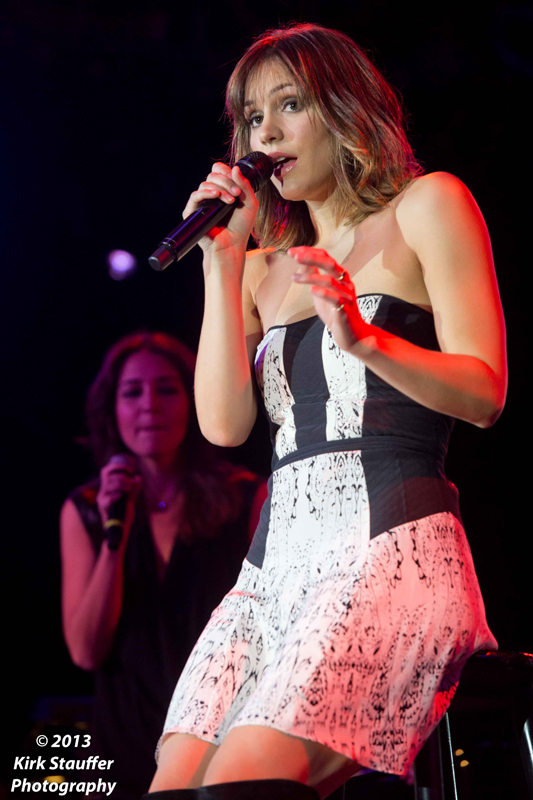 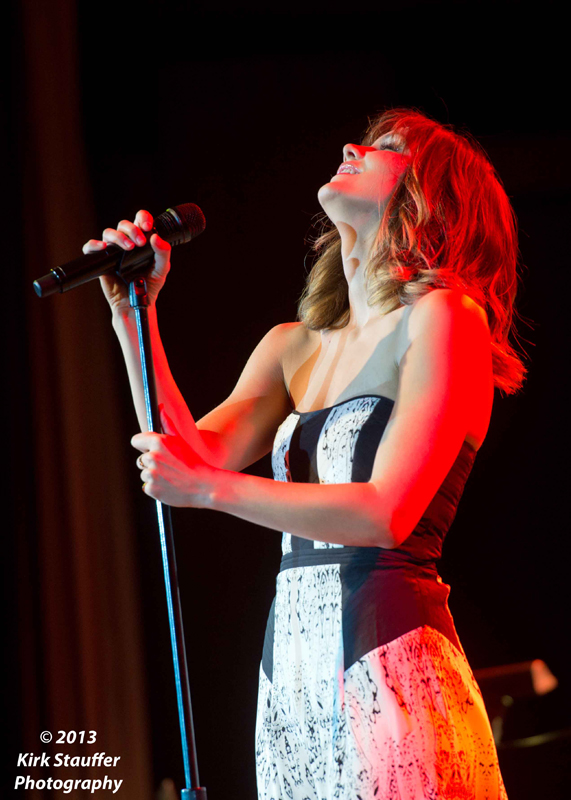 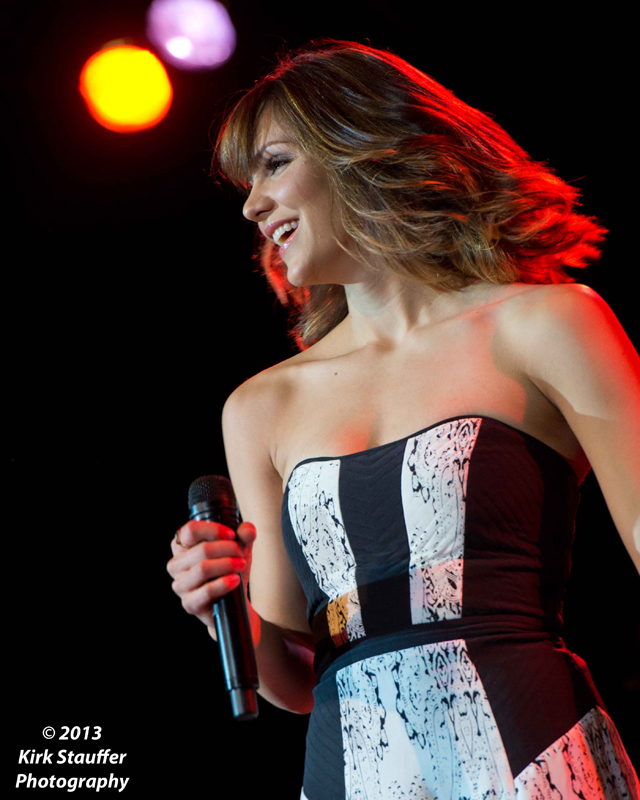 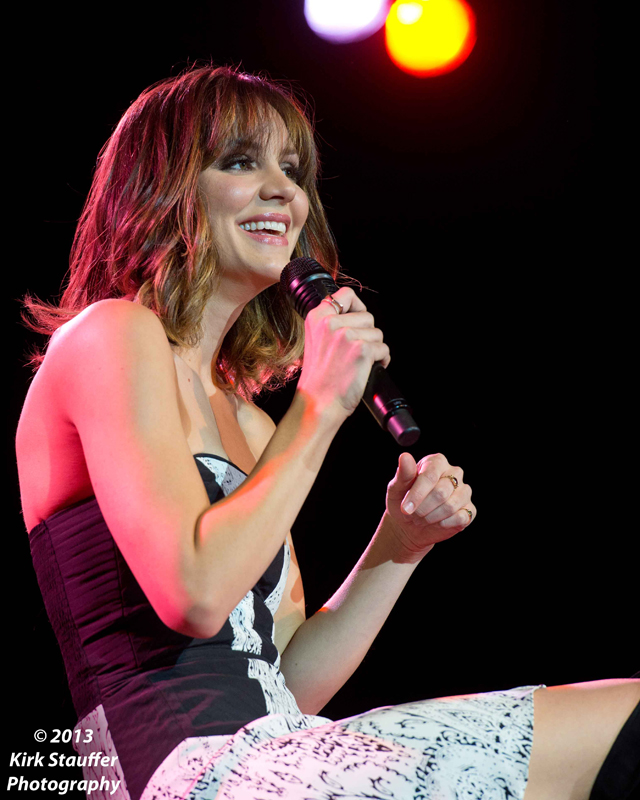 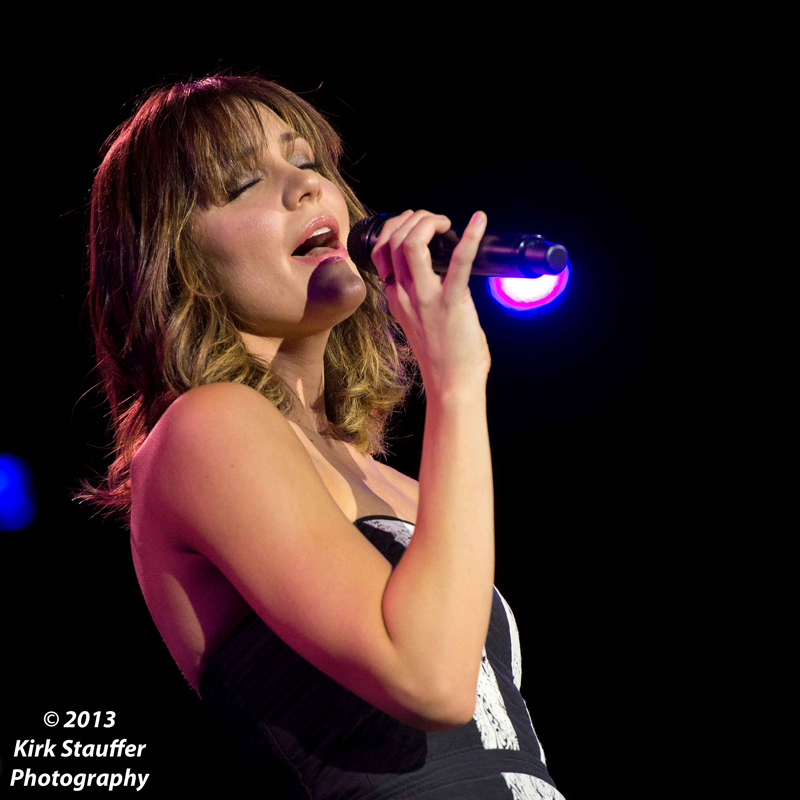 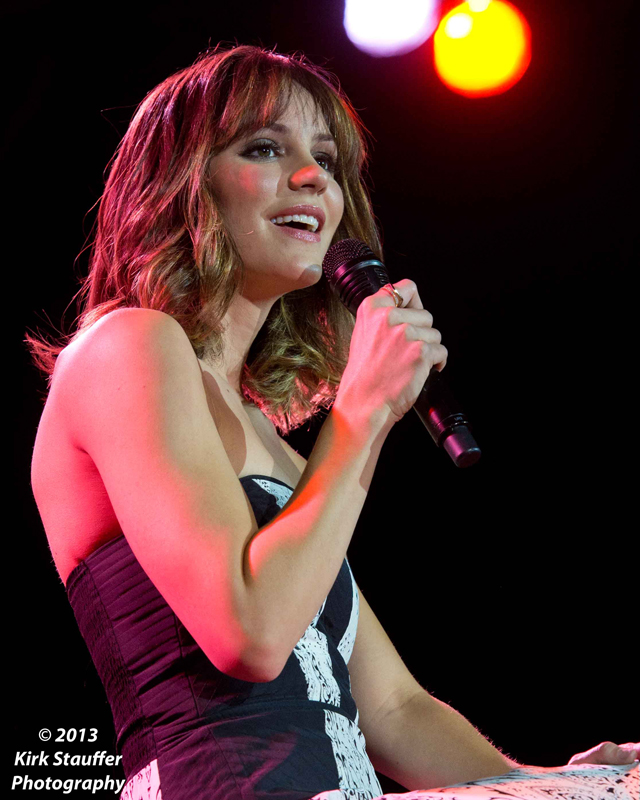 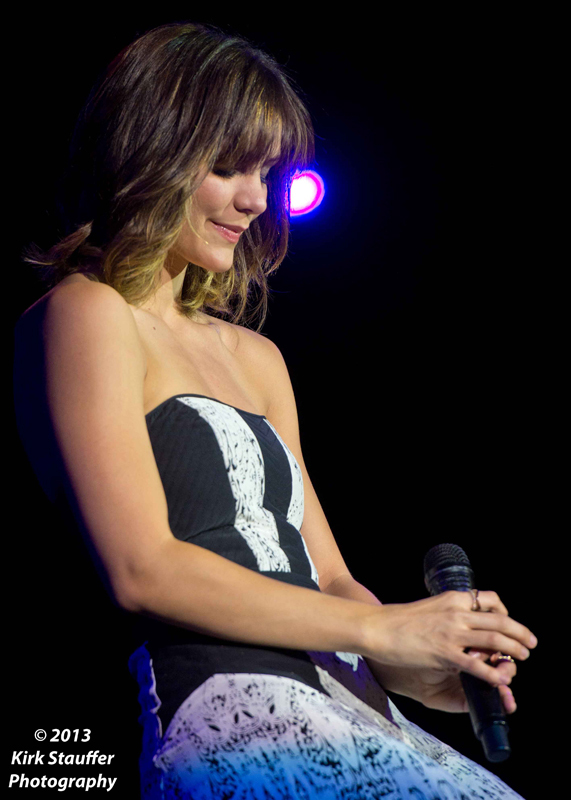