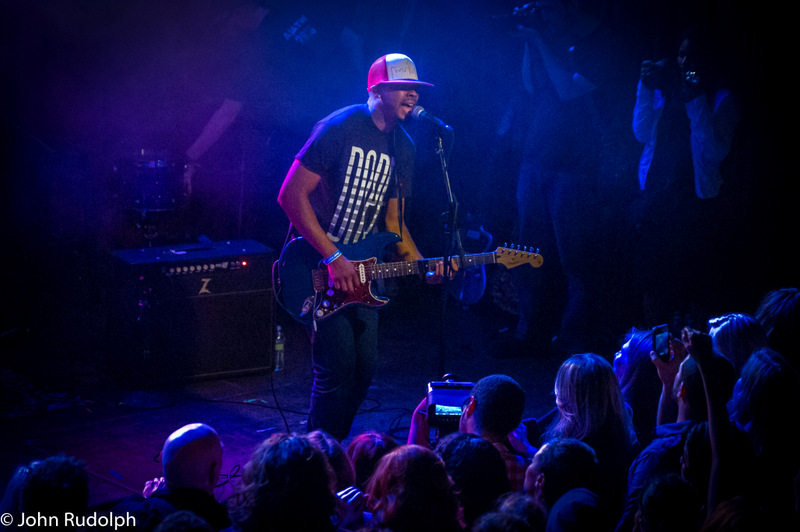 I personally had never heard of Aryon Jones and The Way until recently when my friend Mike brought them to my attention and let me tell you, they are a fantastic discovery!

Ayron Jones (Ayron Jones on vocals and lead guitar, DeAndre Enrico on bass , Kai Van DePitte on drums) absolutely tore up Neumos with his fast, bluesy guitar riffs while whipping the sold out crowd into a lathered frenzy. Ayron’s energy and talent was something that I haven’t seen come out of Seattle in a long time and it was an absolute treat to be a part of it.

Jones appeared to be heavily influenced by Kurt Cobain and Jimi Hendrix. Jones surfed the crowd with his guitar wailing the way Cobain did, and, like Hendrix he physically abused his guitar and fell to his knees at the end of “Aberdeen.” The only thing missing were the flames like when Hendrix lit his guitar on fire in 1967.

Saturday night was the debut of Ayron Jones and The Way’s new release Dream. Grammy Award-winning rapper, Sir Mix A Lot produced and launched Ayron’s record by performing as opening act to Ayron Jones and The Way. Dream is a complex mix of strong, powerful songs like “Feedin’ From the Devil’s Hands” and slower soulful songs like “My Love Remains.”

Seattle is known for such musical luminaries as Kurt Cobain, Jimi Hendrix, Chris Cornell, Quincy Jones, and Macklemore. I have no doubt that Ayron has the energy and talent to be listed alongside of them. 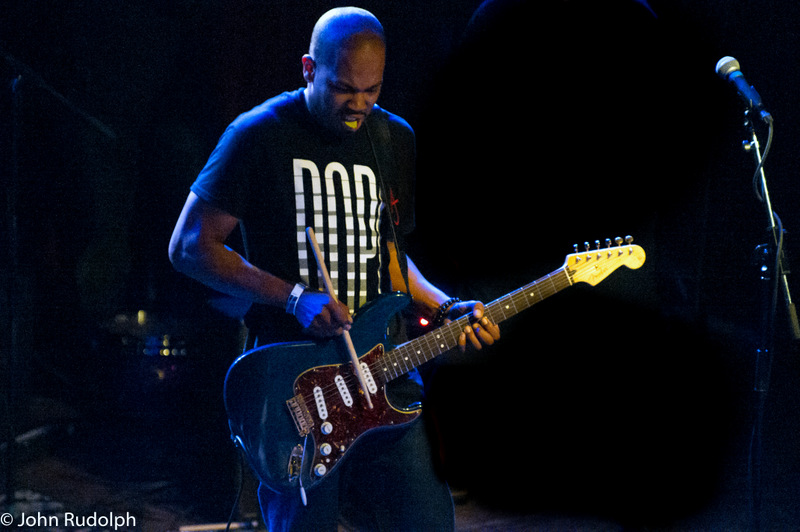 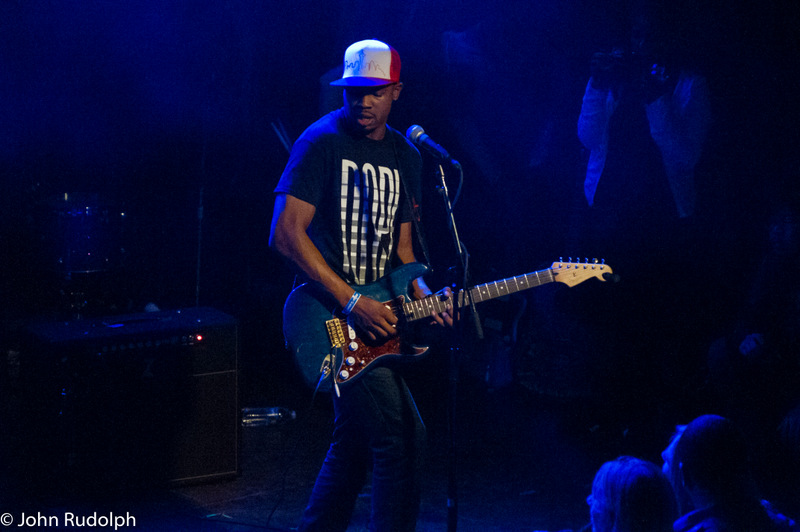 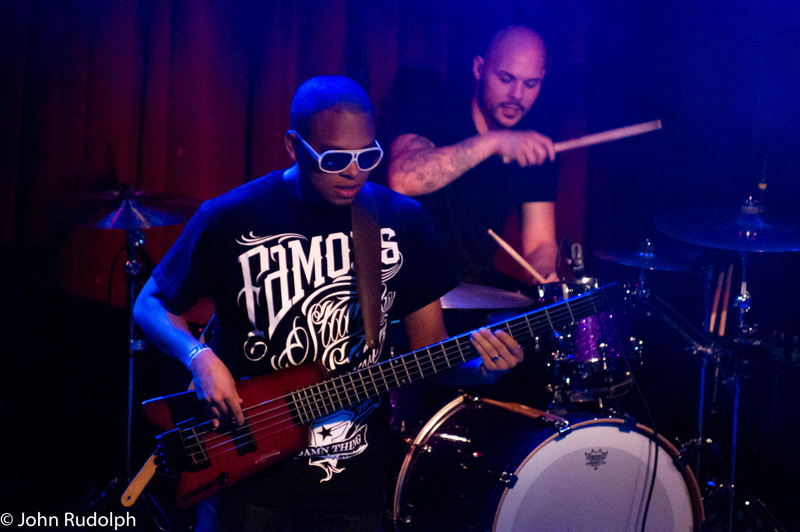 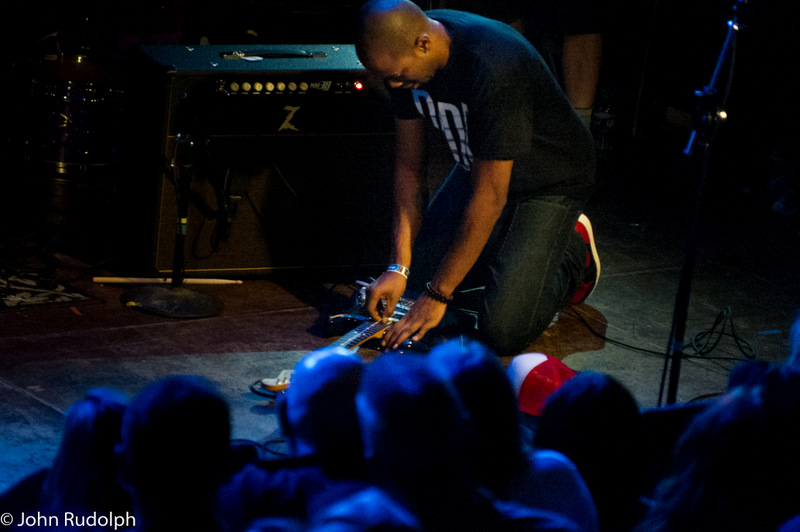 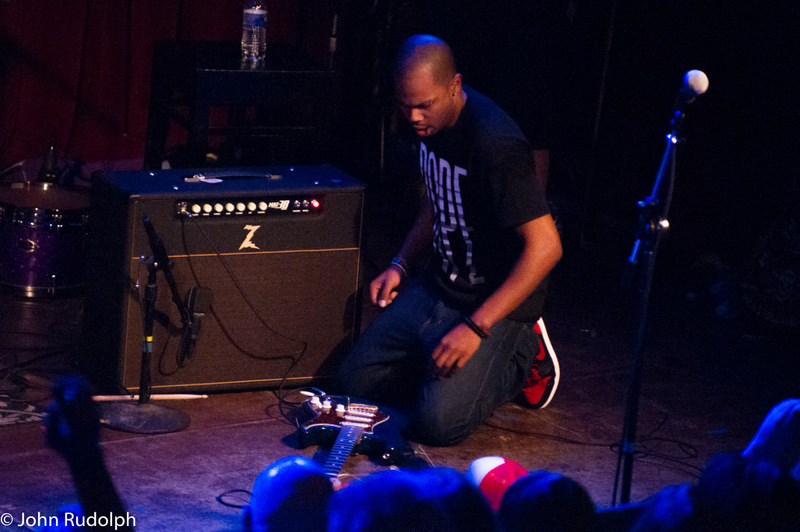 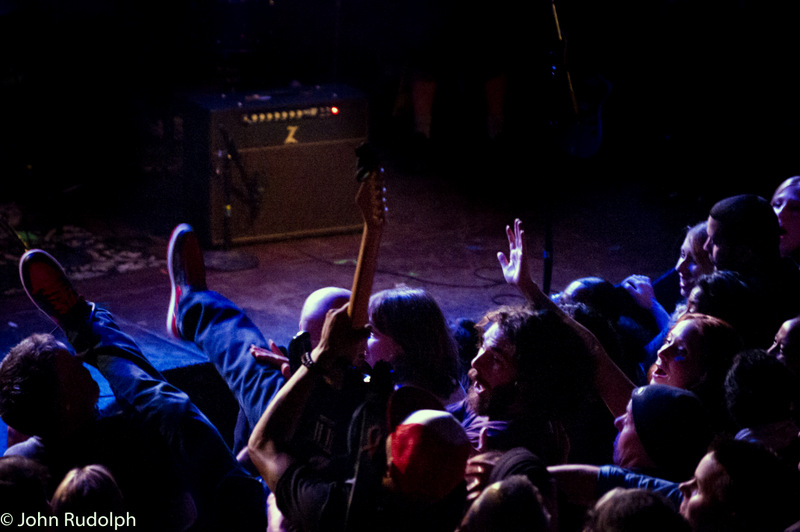 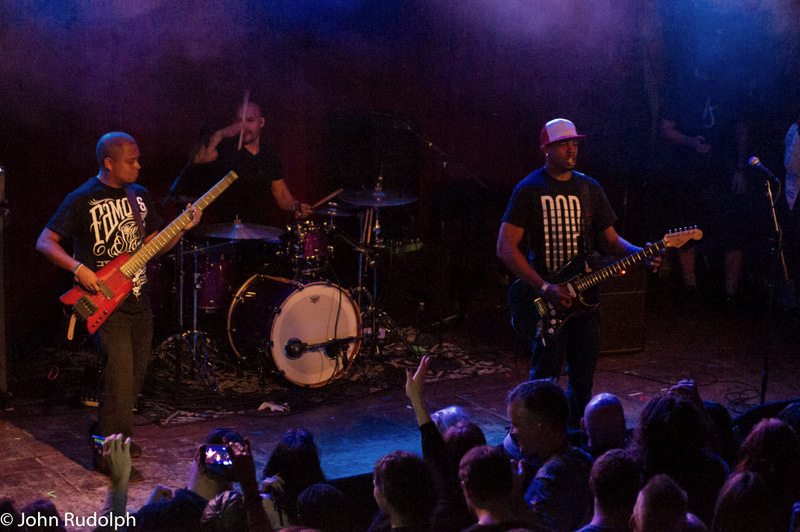 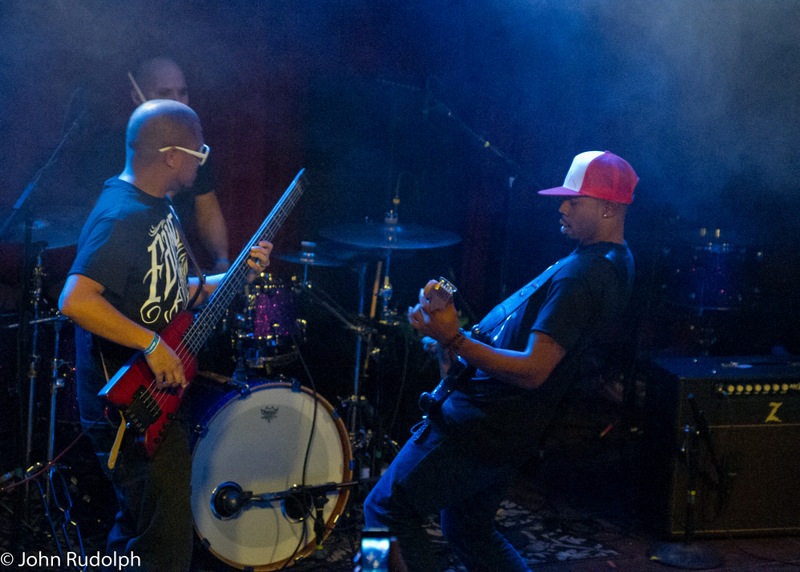 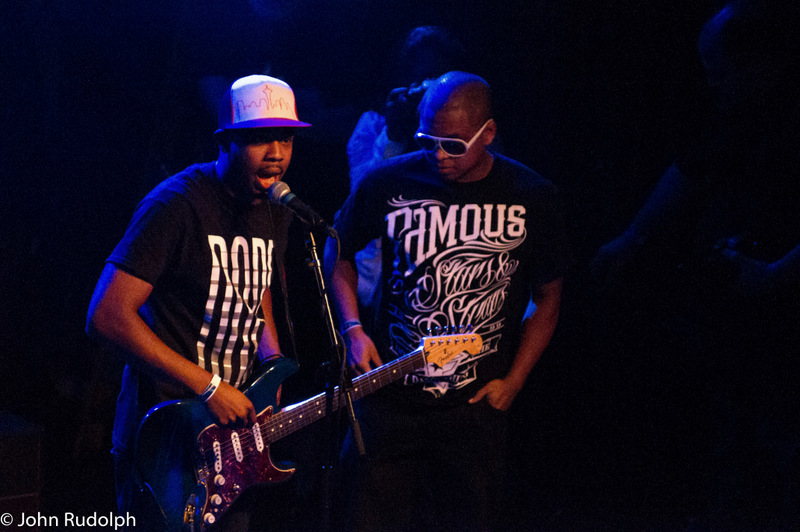 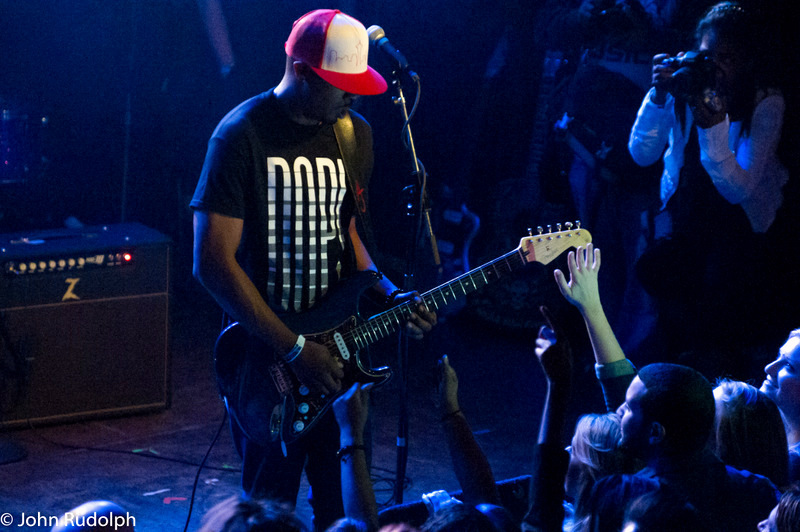 Ayron Jones and The Way 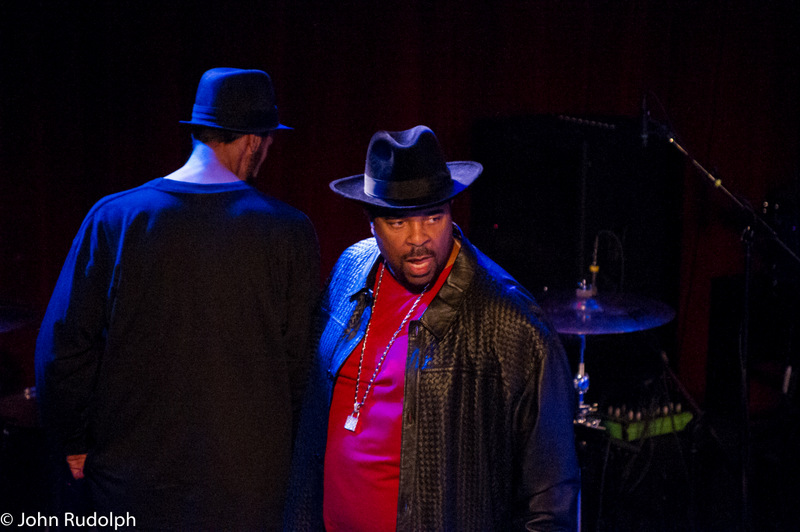 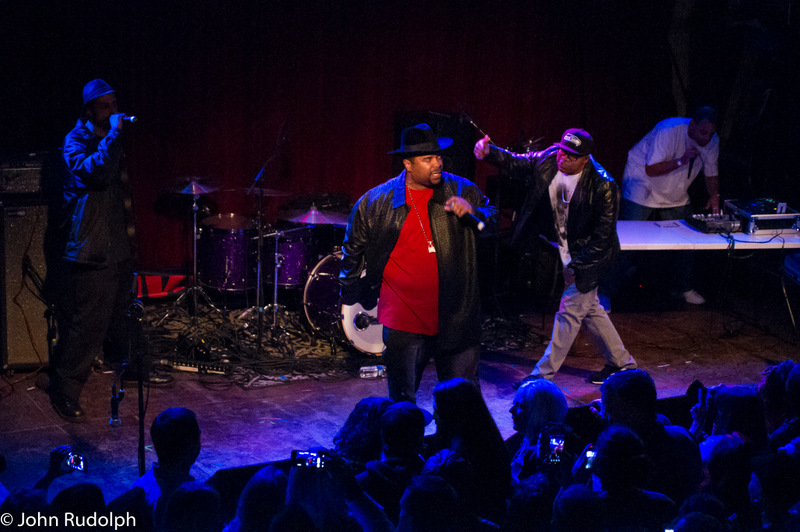 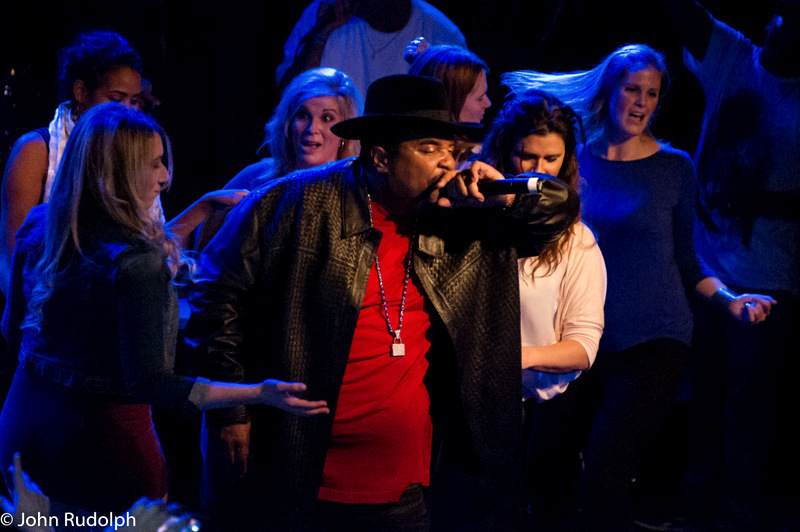 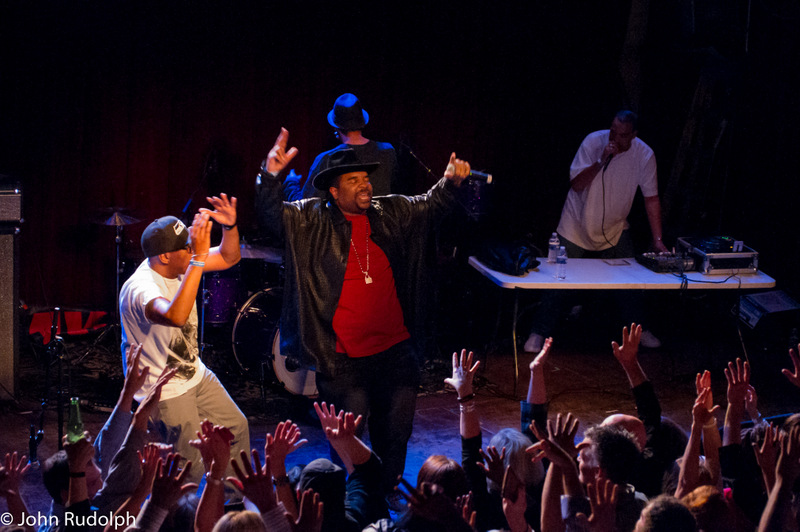