Jolie Holland headlined at the Crocodile Café last week, in support of her new album, Wine Dark Sea, which is a departure from the folk/alt-county style of her previous five records. Founding member of The Be Good Tanyas, Holland’s unique vocals were backed by a 4-member band. Austin-based Jess Williamson opened and was a good complement to Holland. 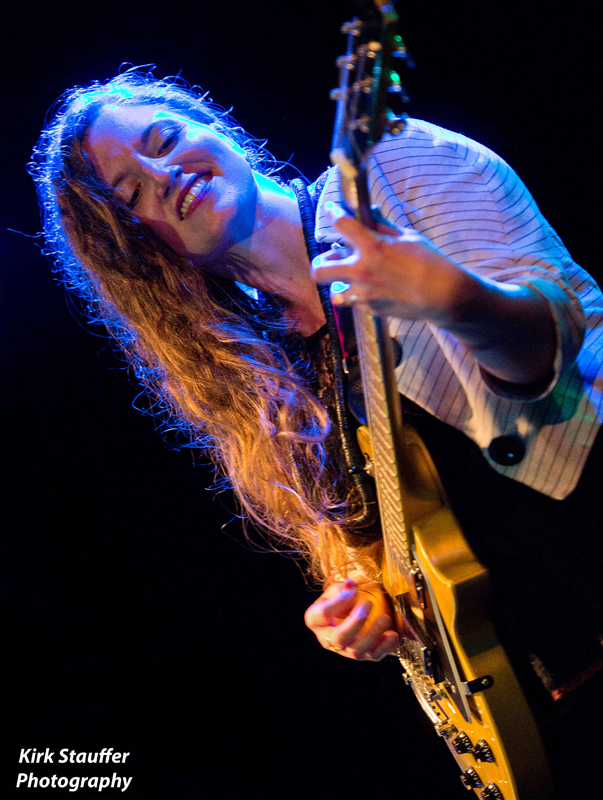 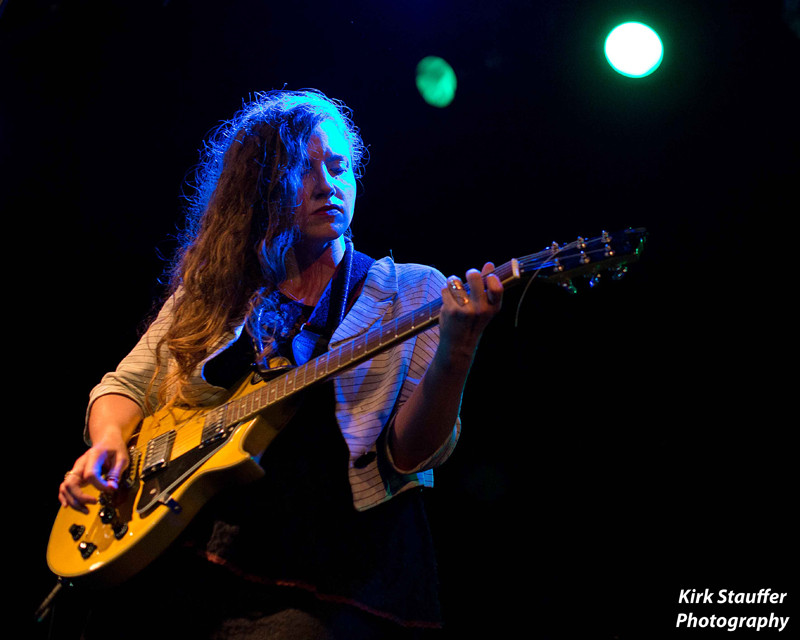 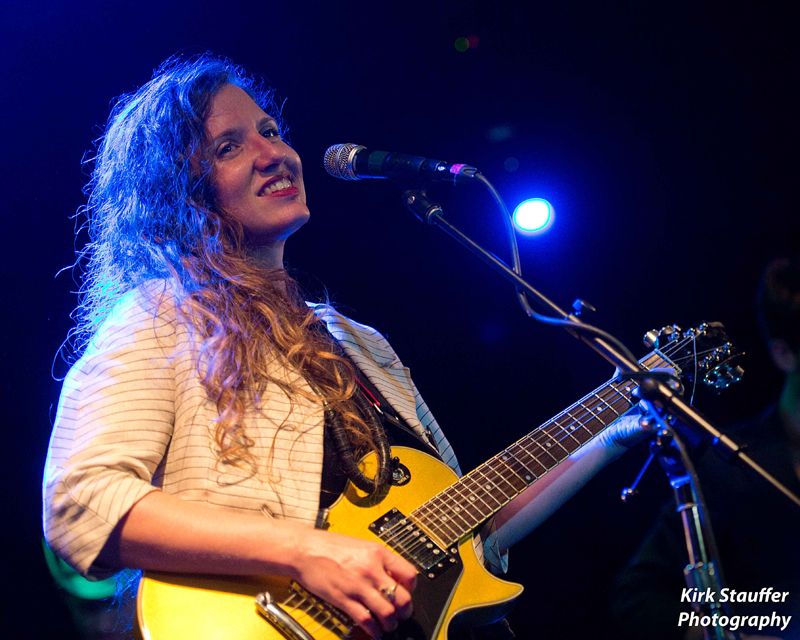 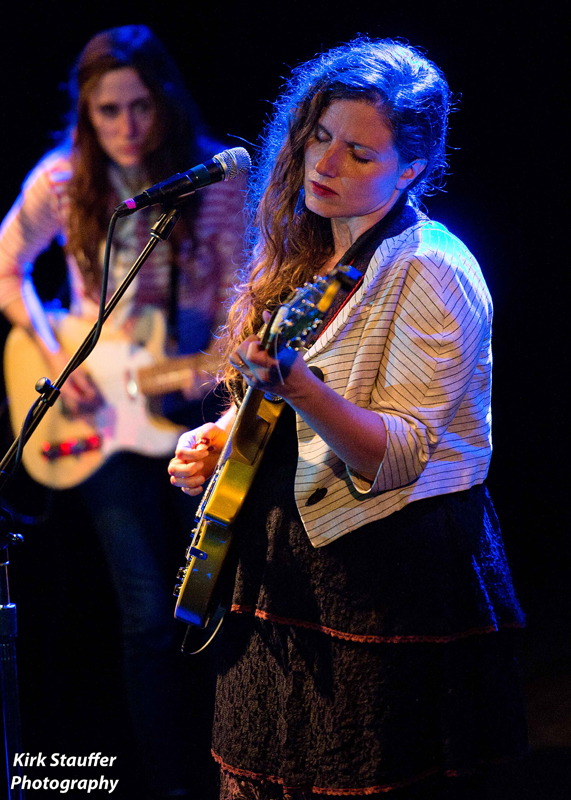 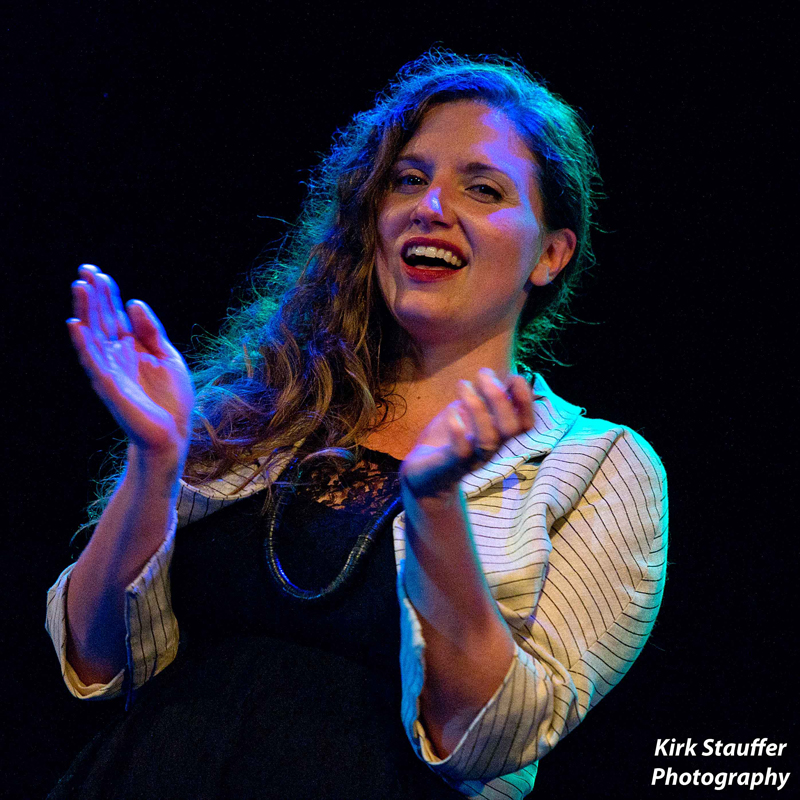 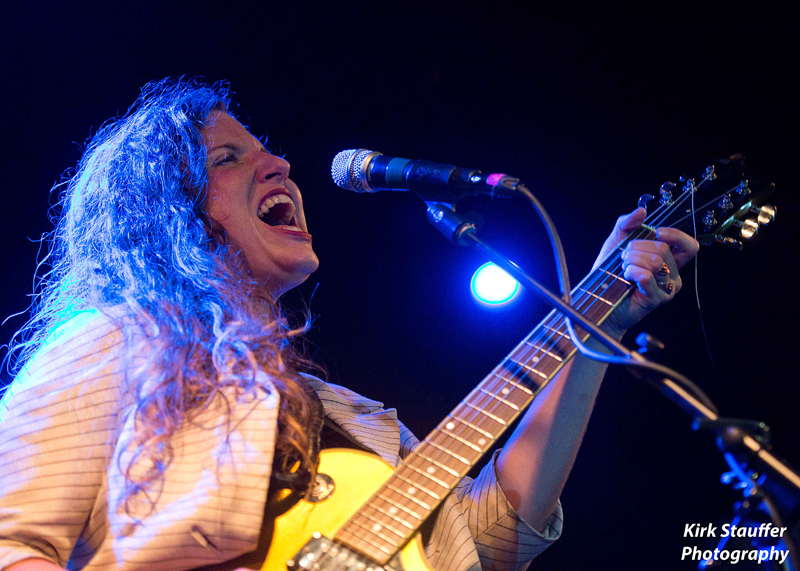 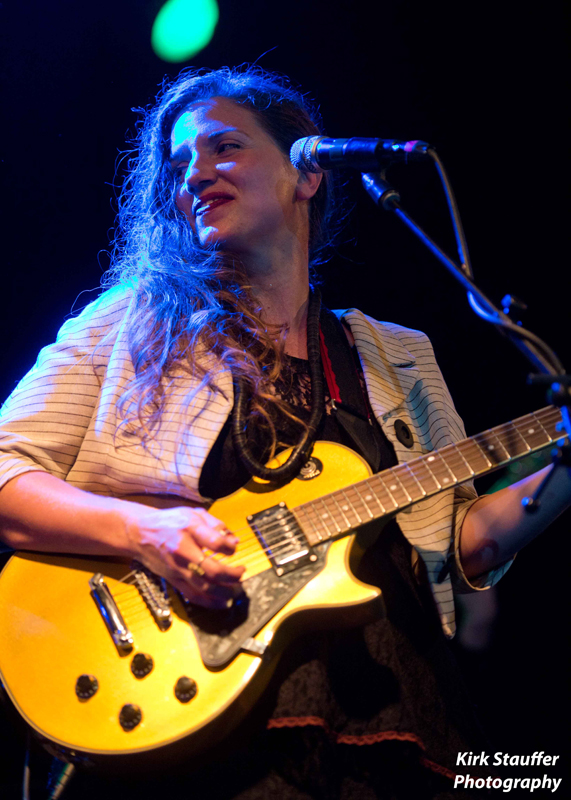 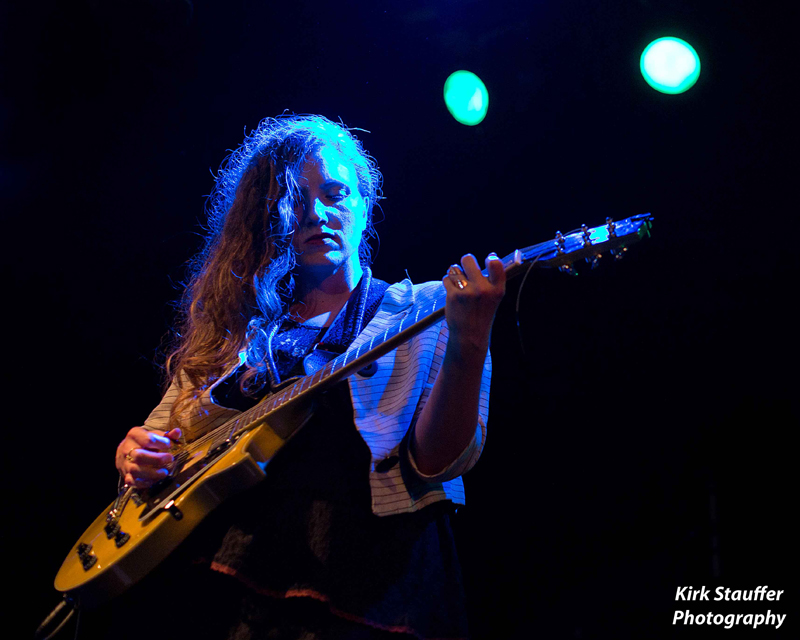 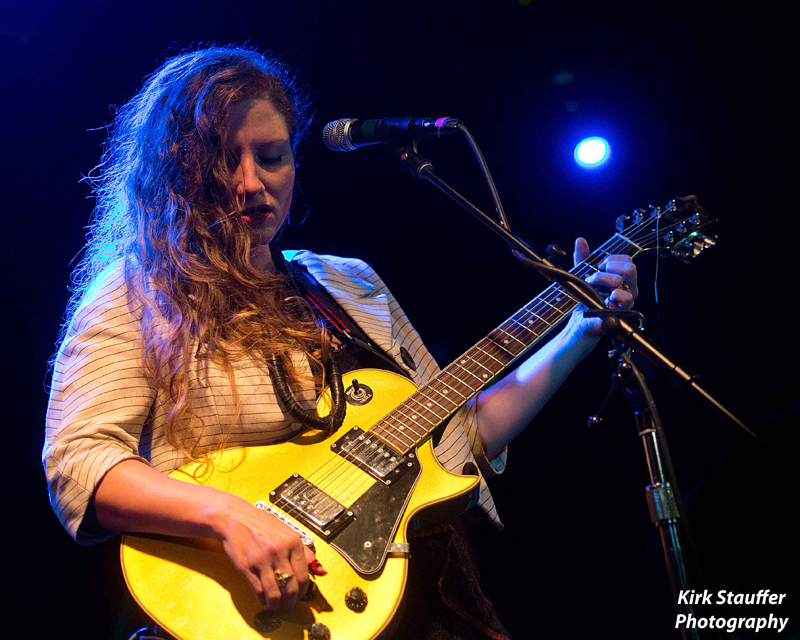 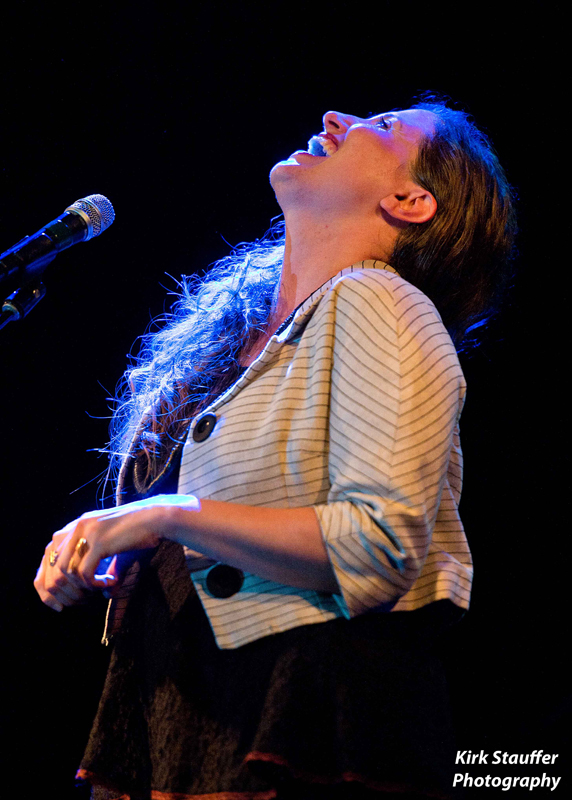 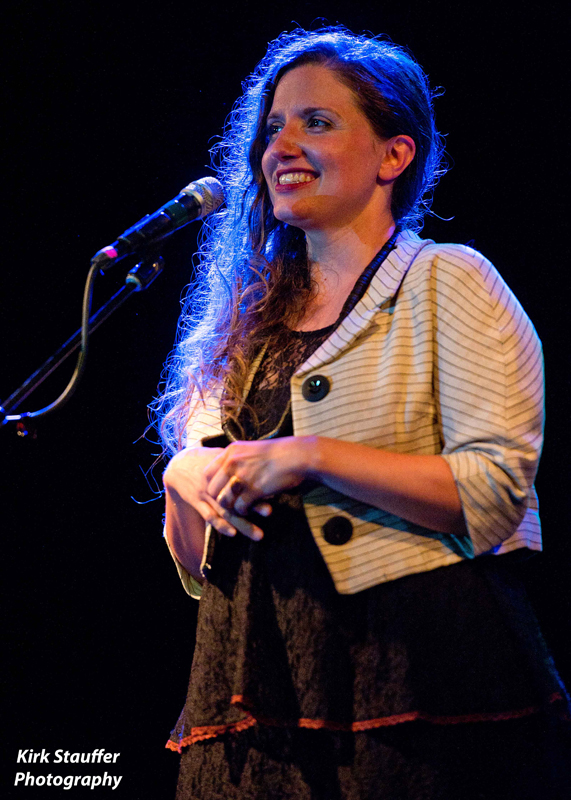 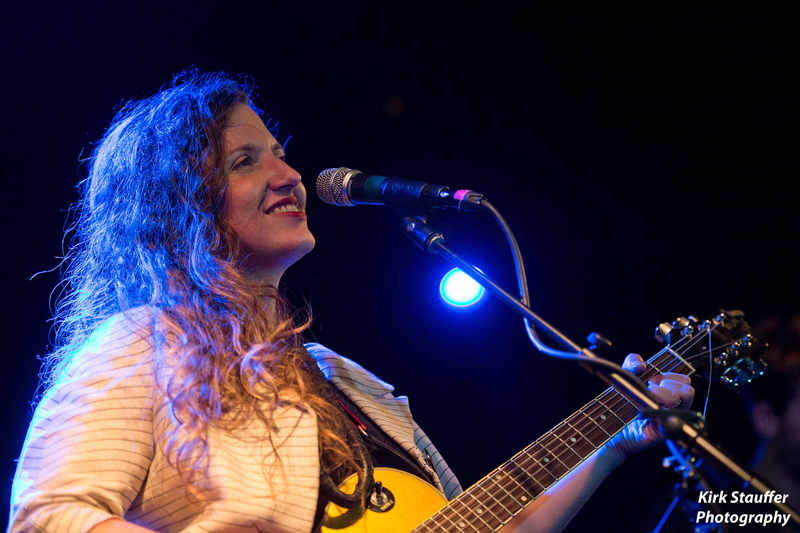 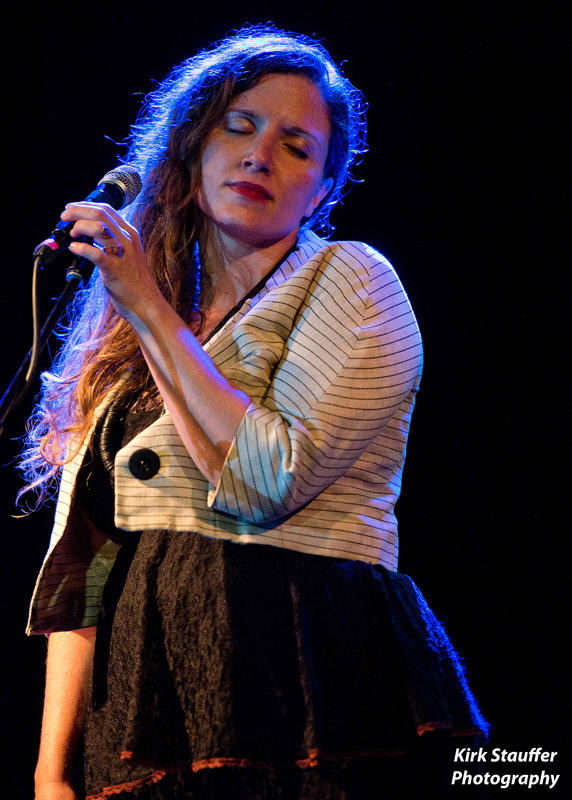 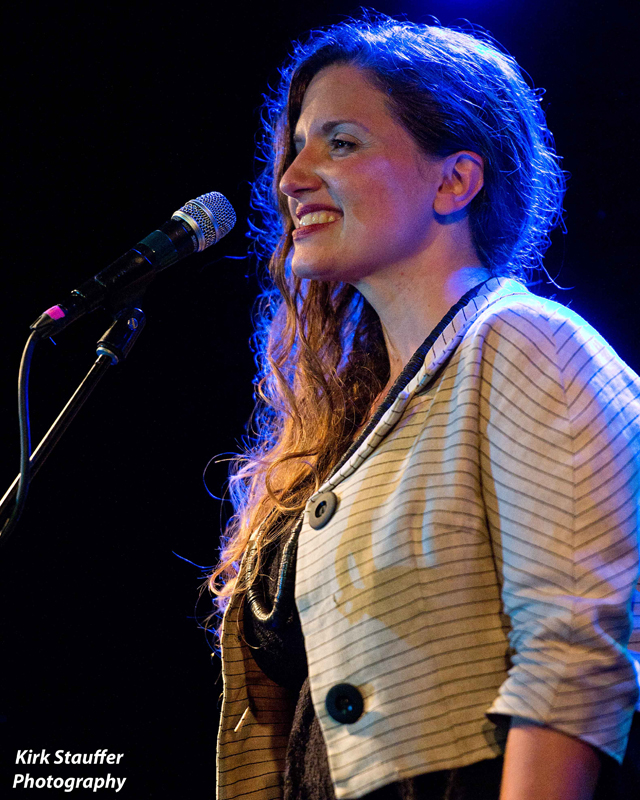 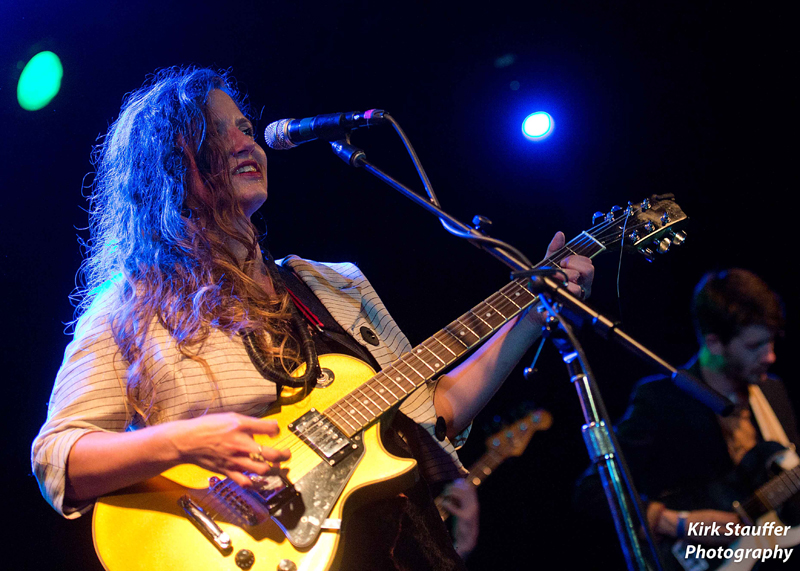 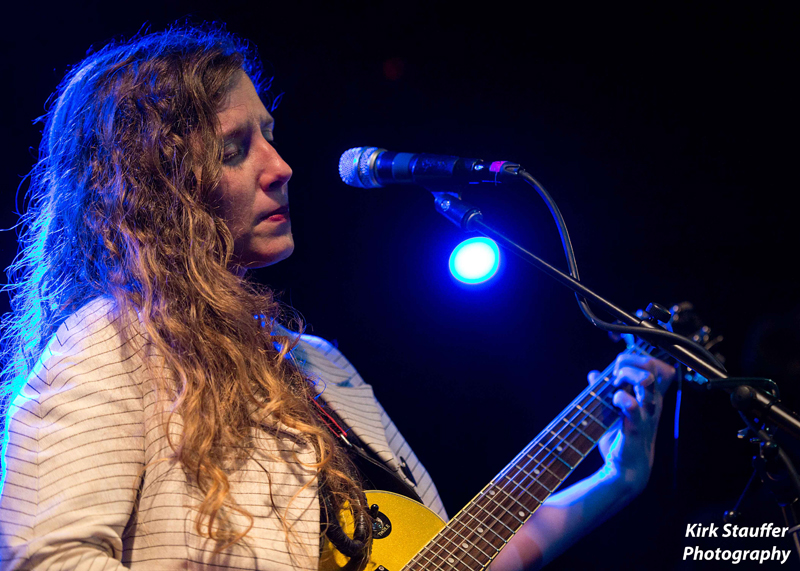 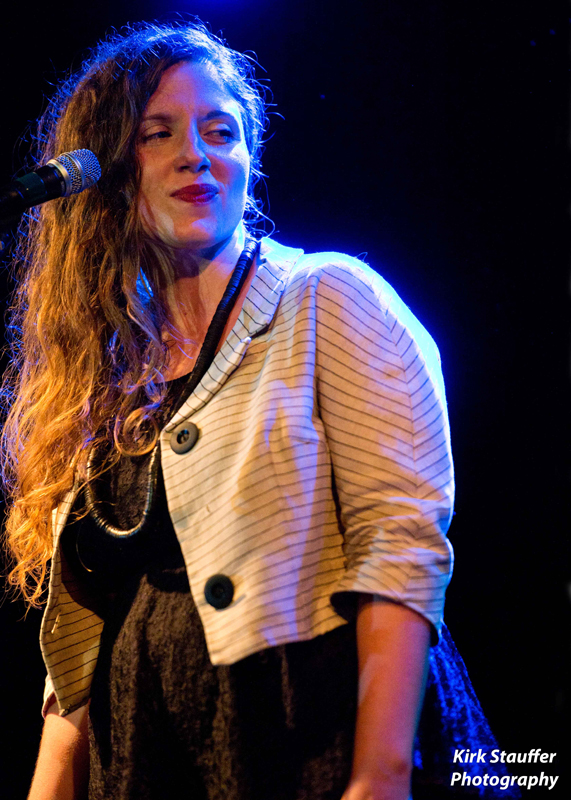 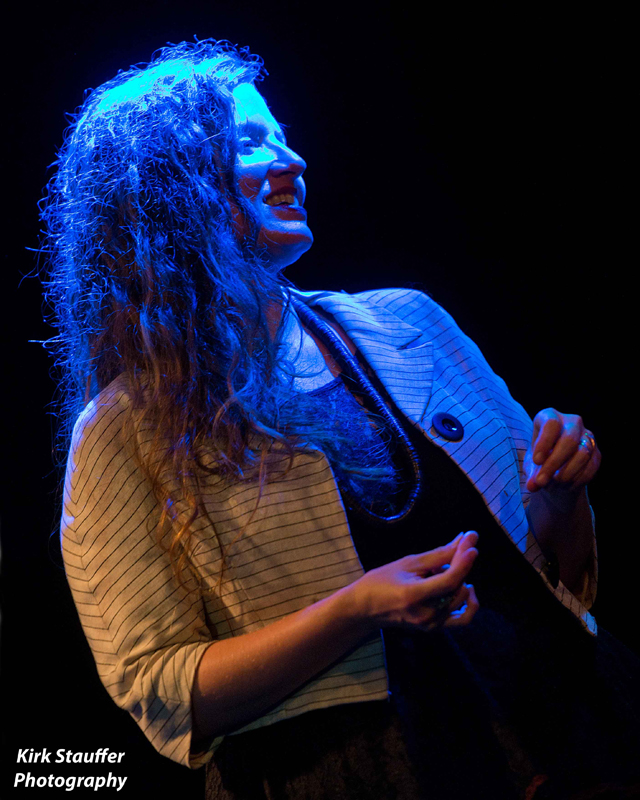 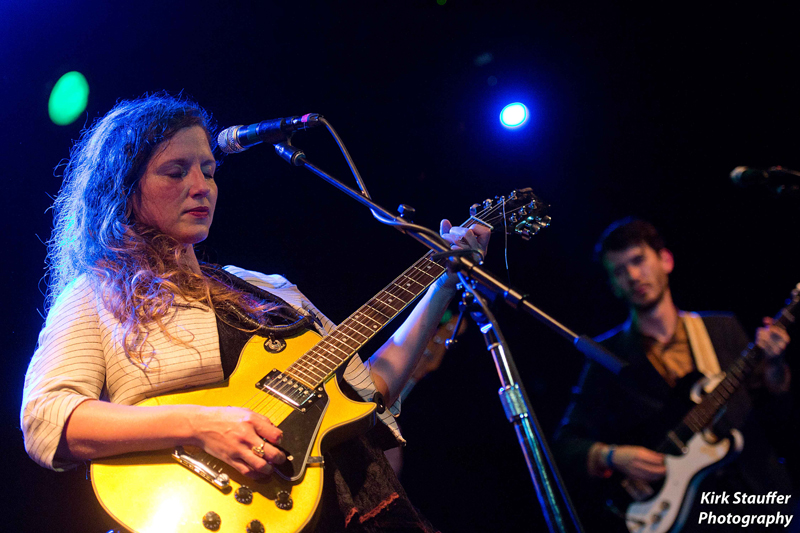 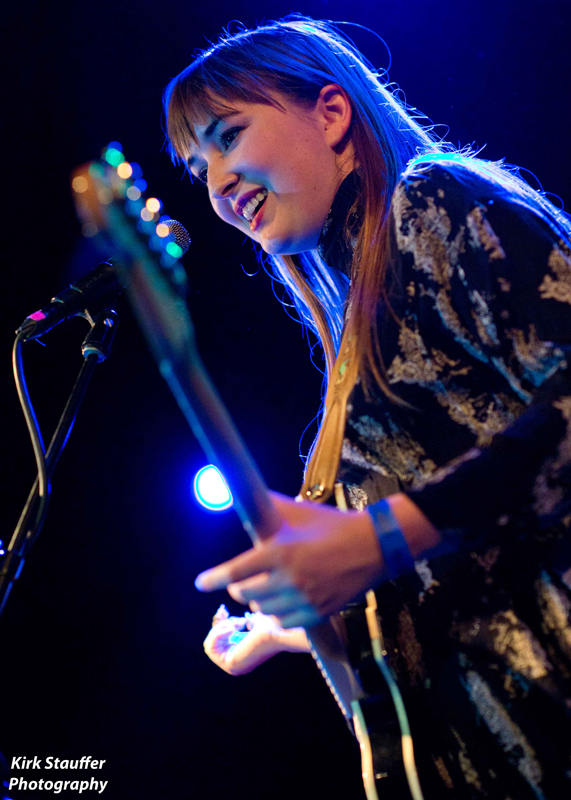 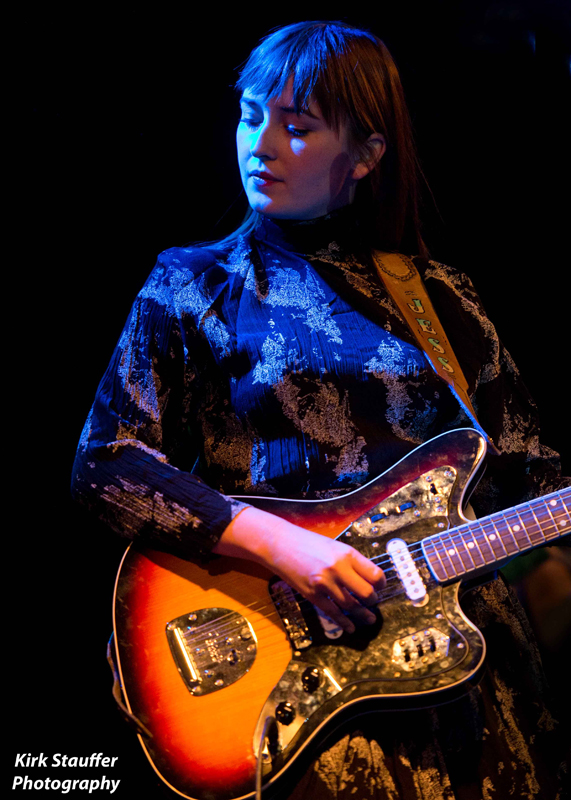 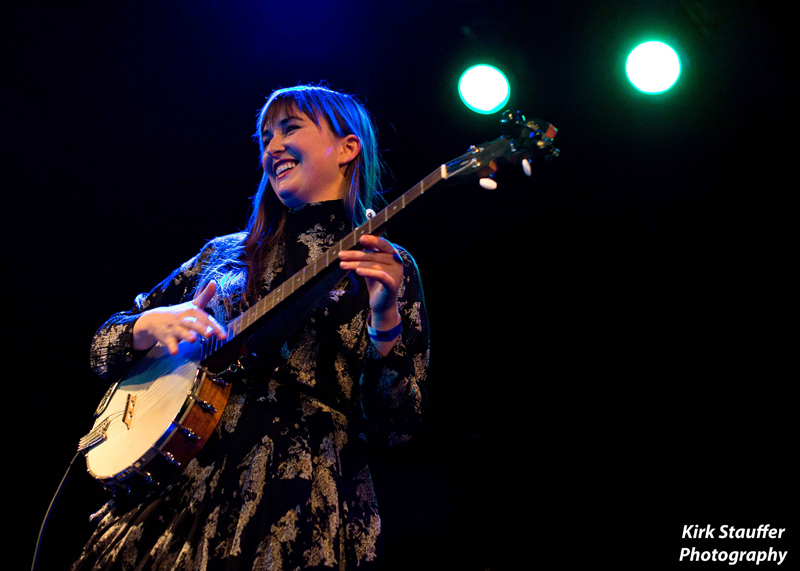