Lily & Madeleine headlined at the Columbia City Theater last week, supporting their self-titled debut album that was released last year. This was first trip to the West Coast for the Indianapolis sisters – Lily and Madeleine Jurkiewicz – a folk pop duo with beautiful harmonies. While younger sister Lily primarily played guitar and Madeleine played piano, they would occasionally switch during their set. They just finished recording their second album, which is due out this fall and debuted “Hold On To Now” from it. Cellist Shannon Hayden opened for the sisters and also accompanied their set. 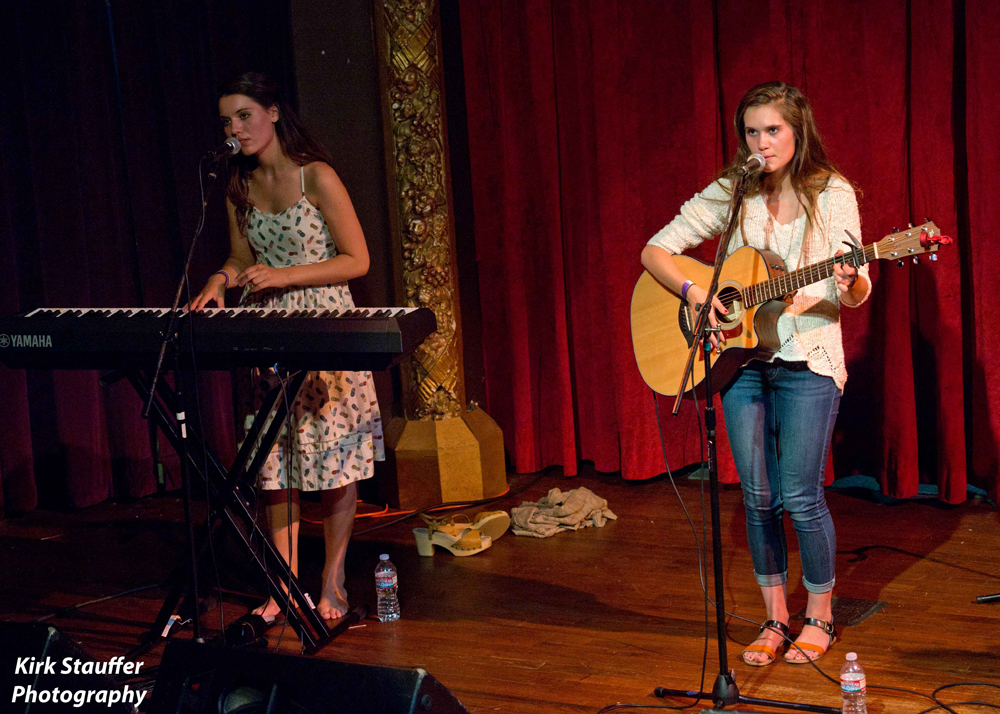 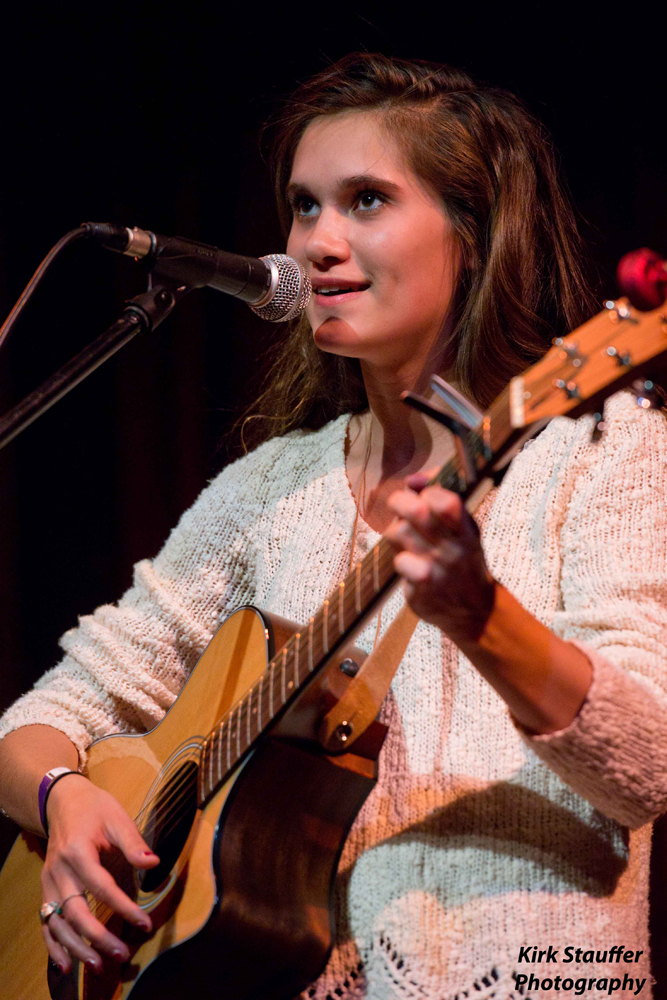 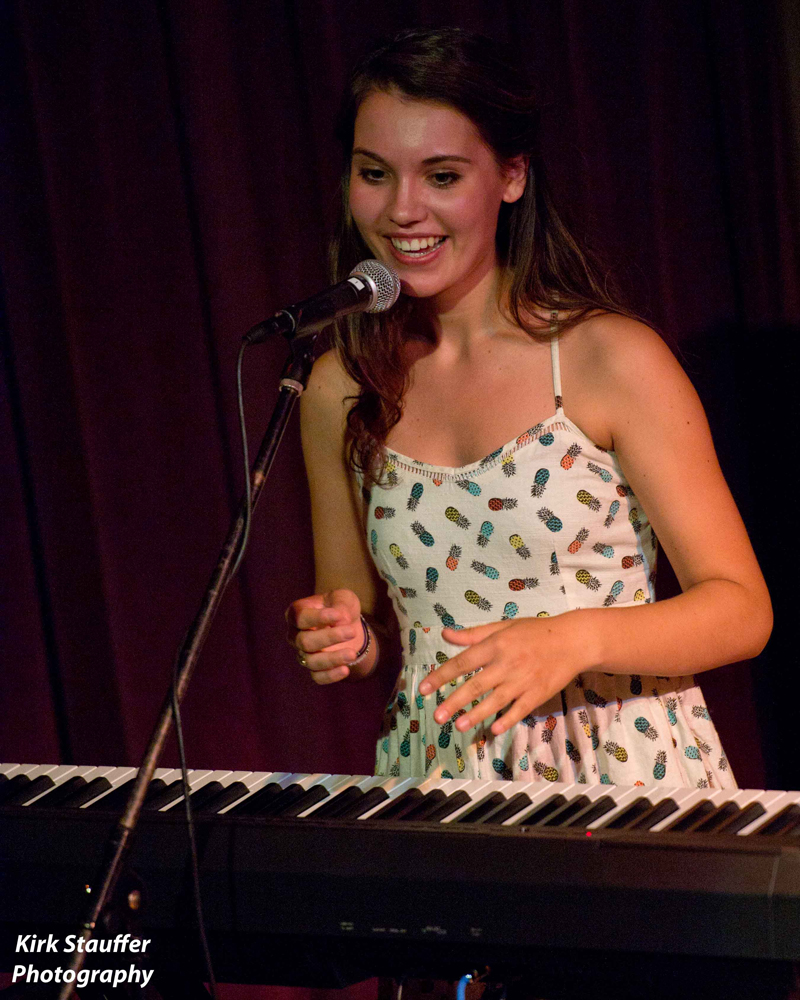 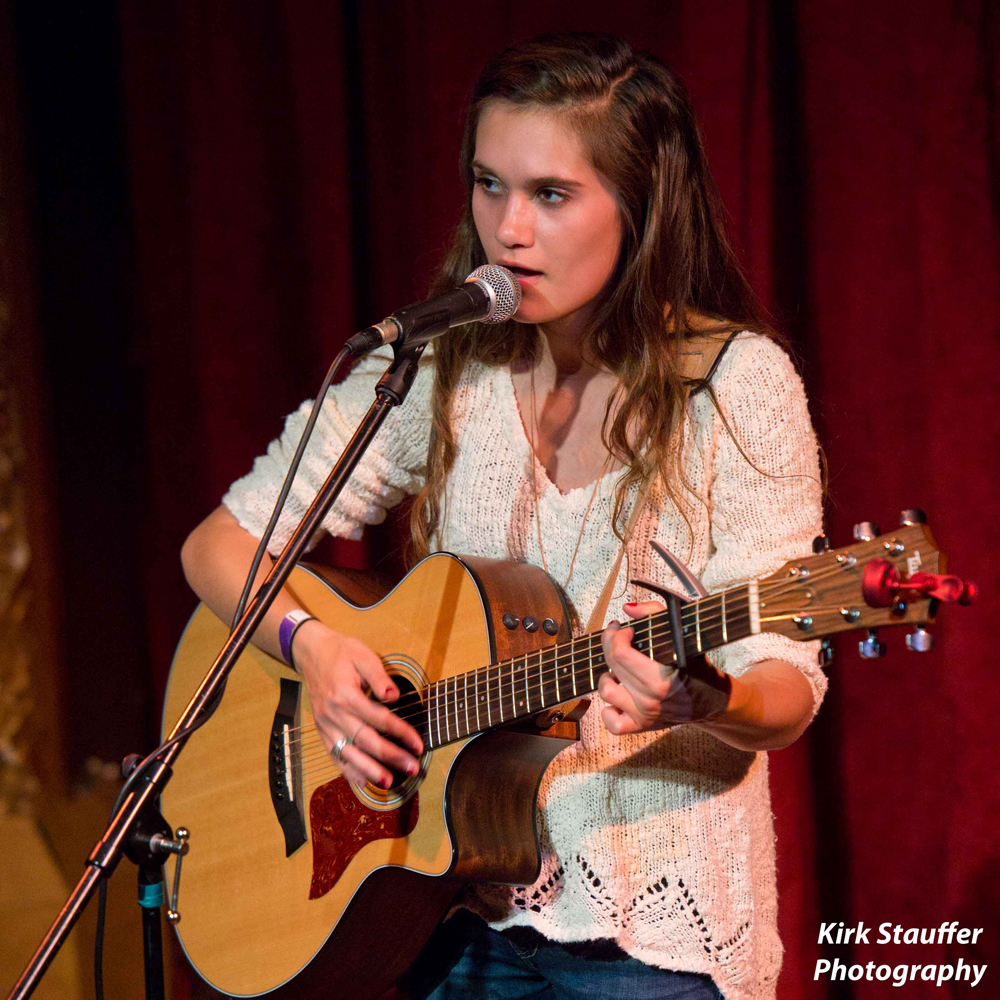 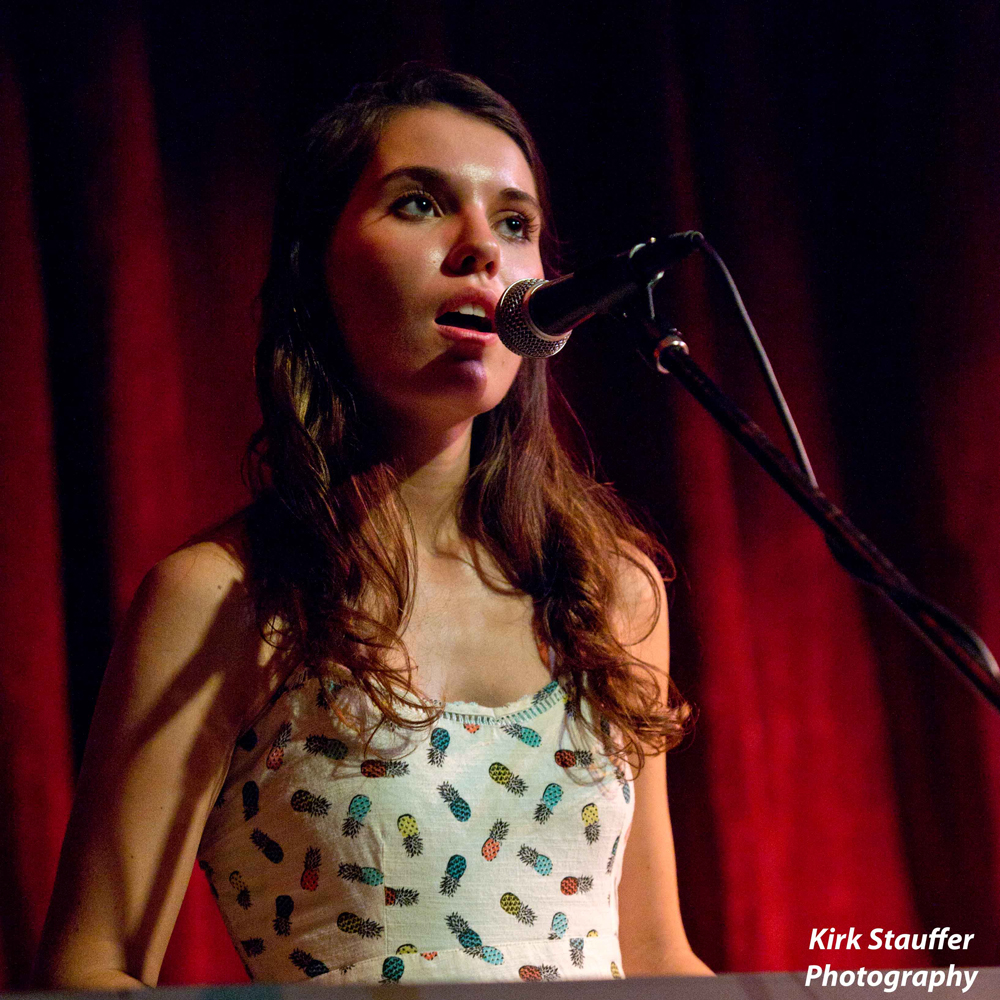 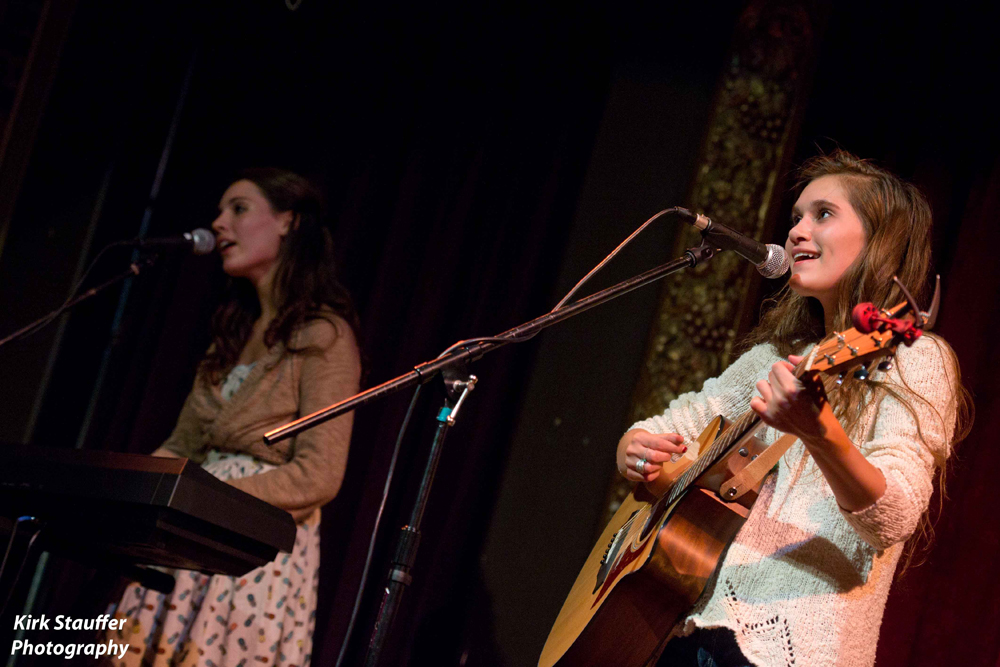 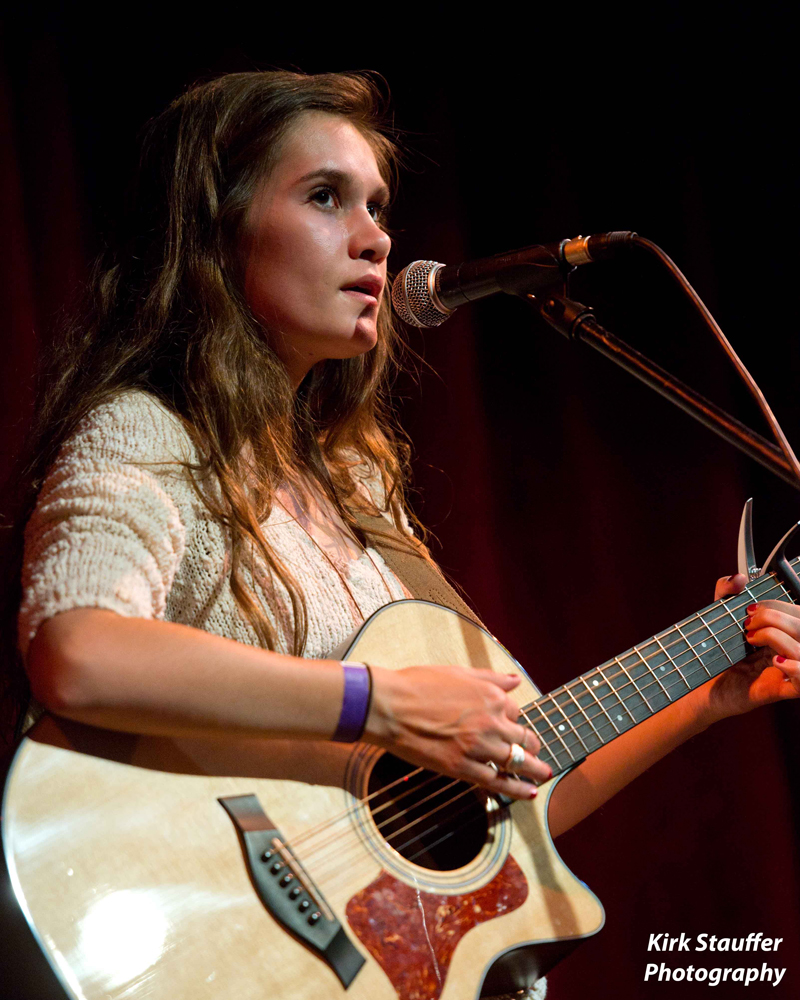 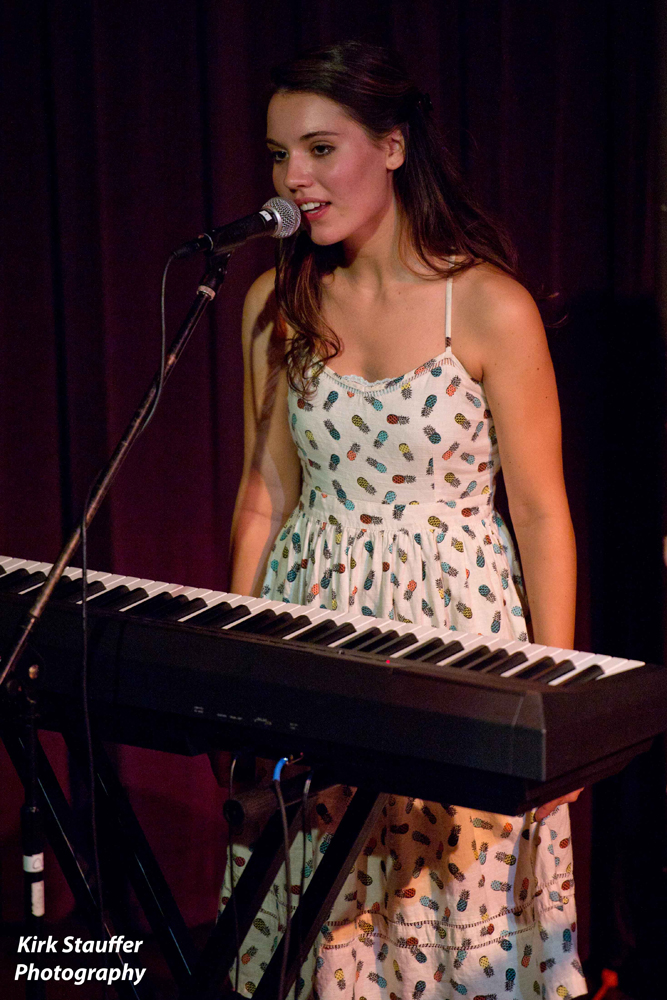 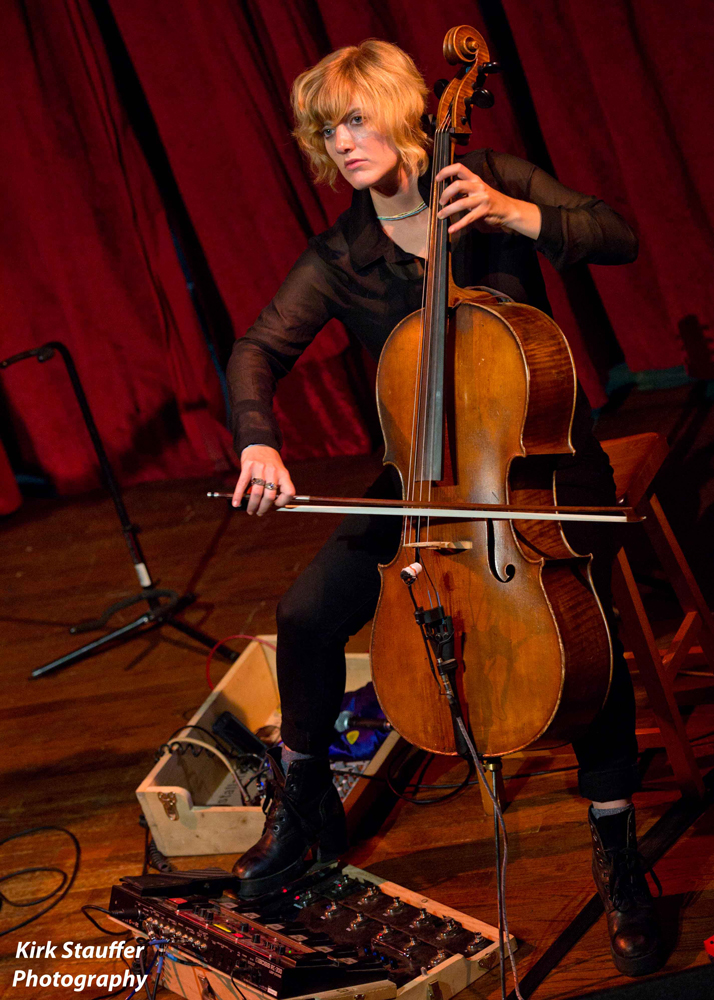 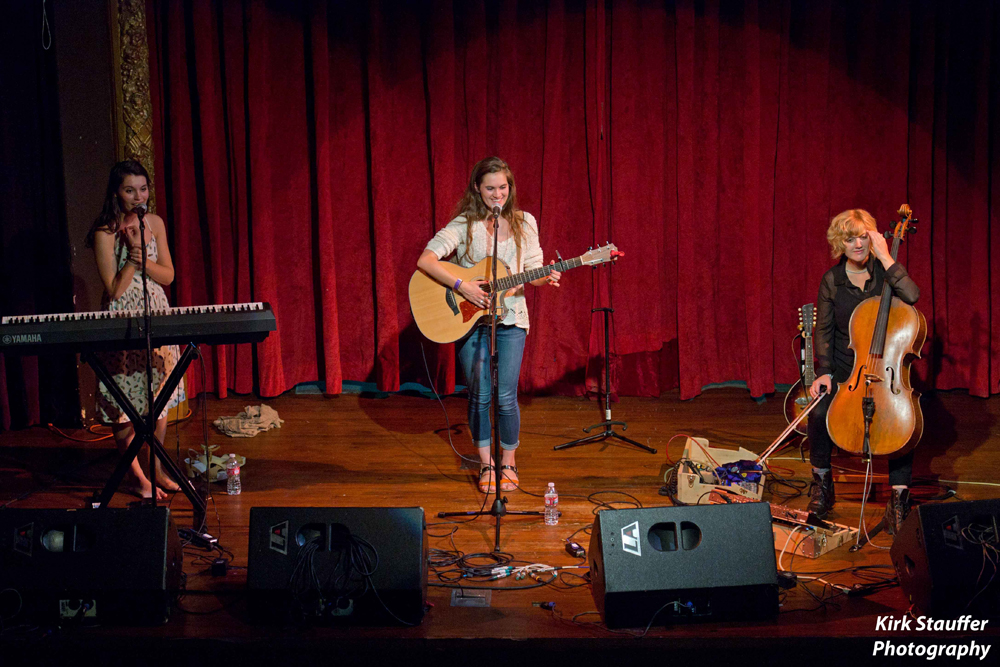 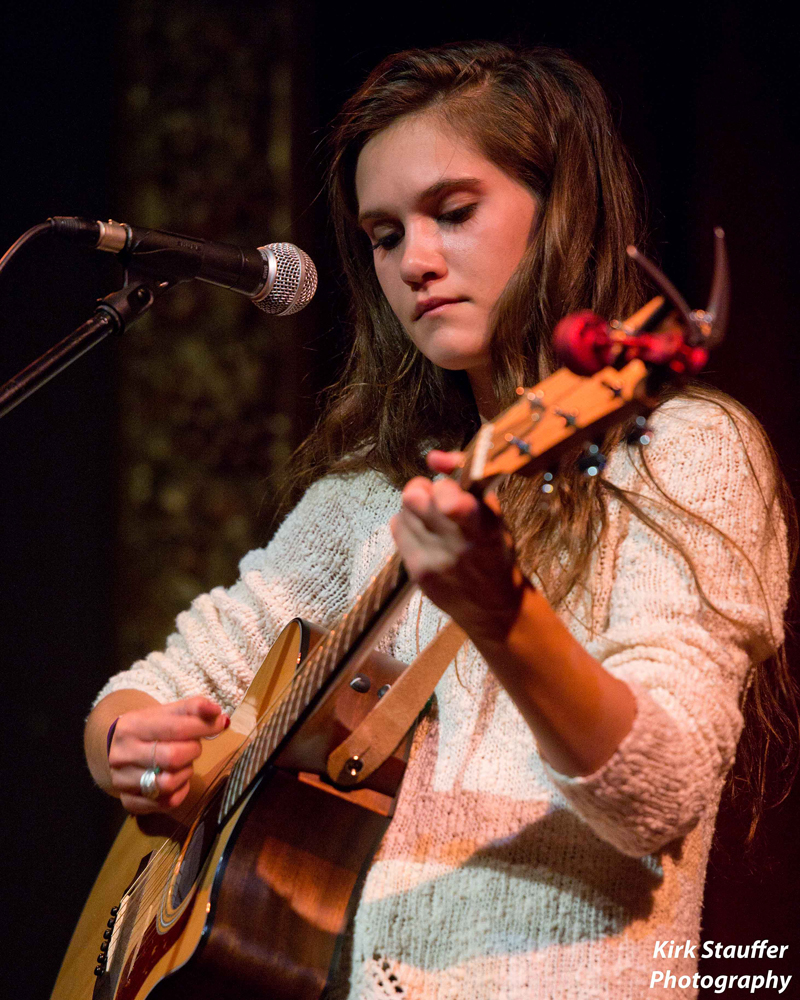 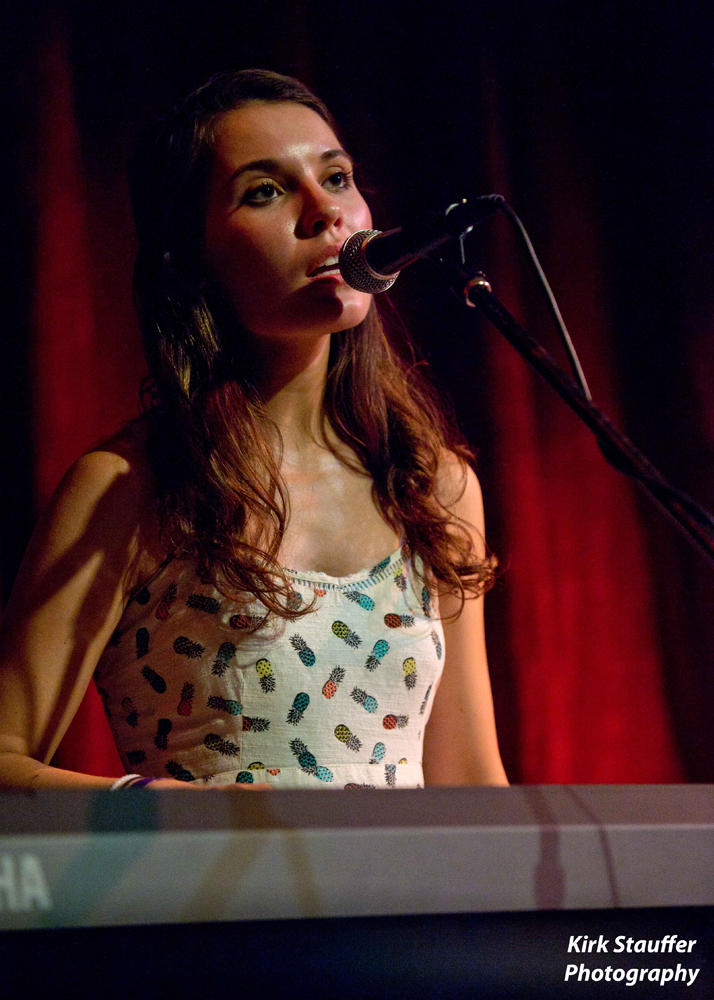 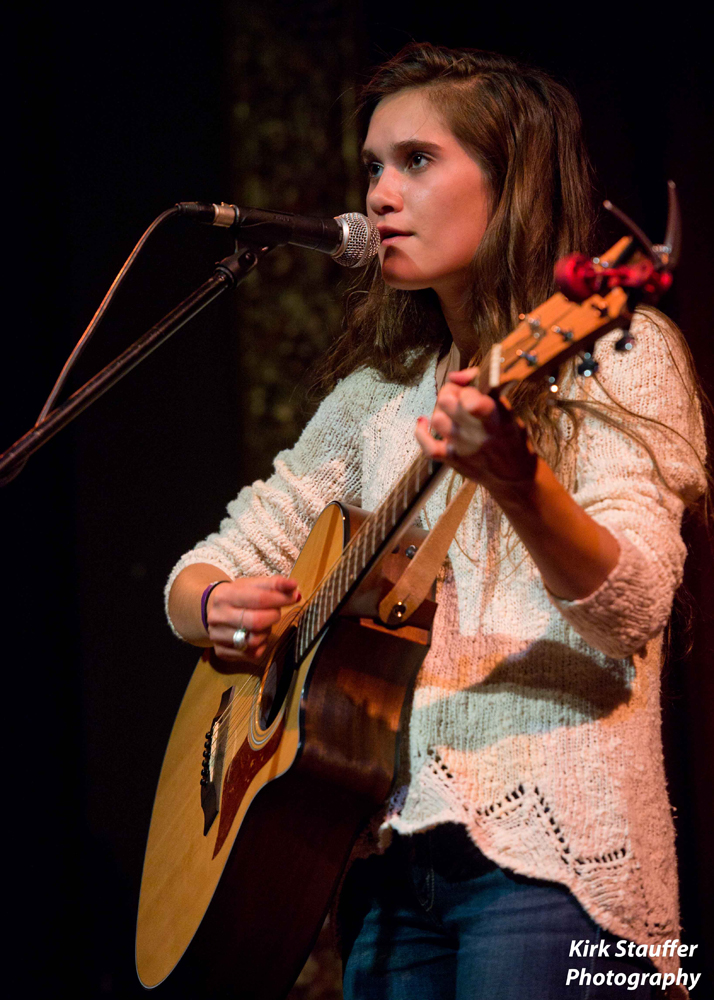 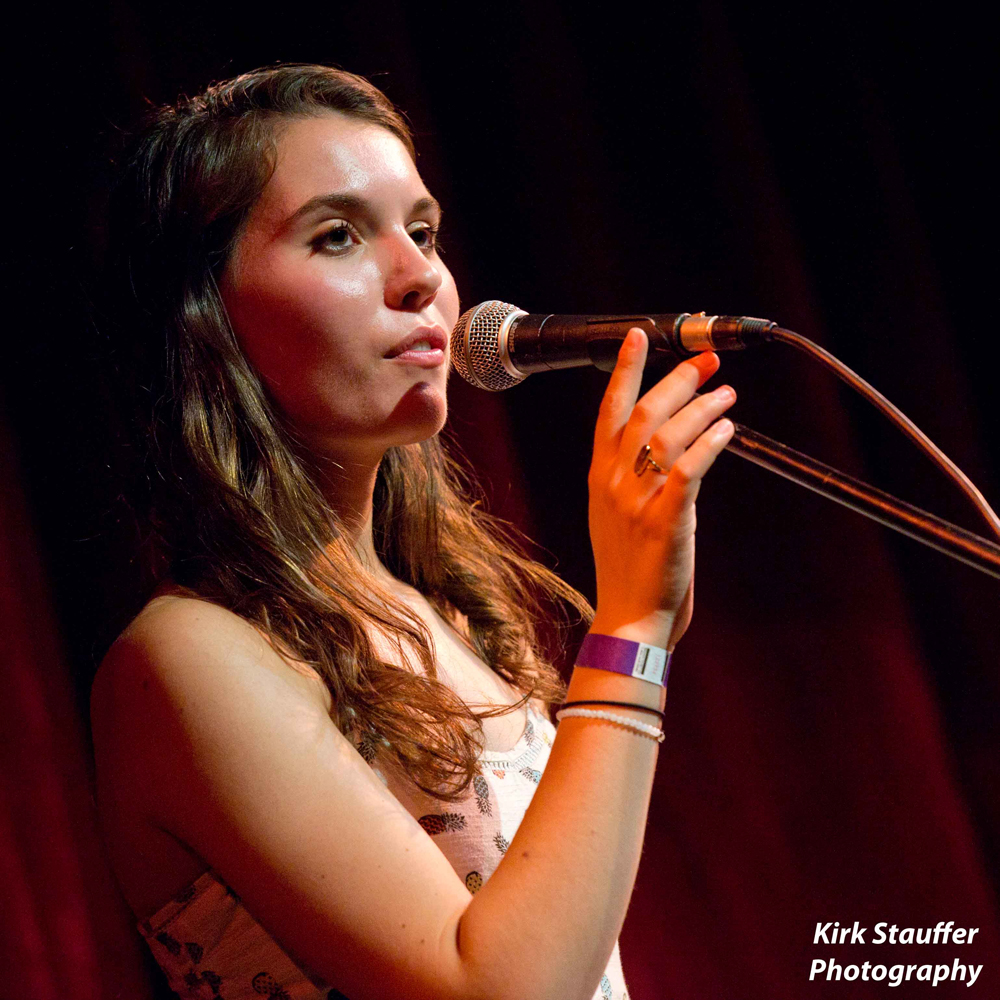 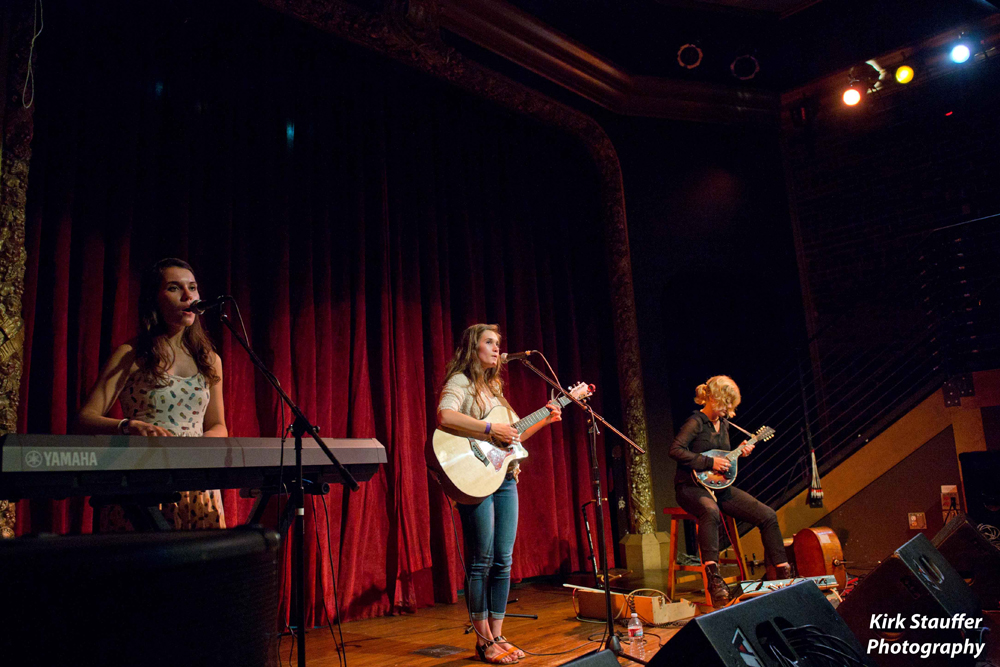 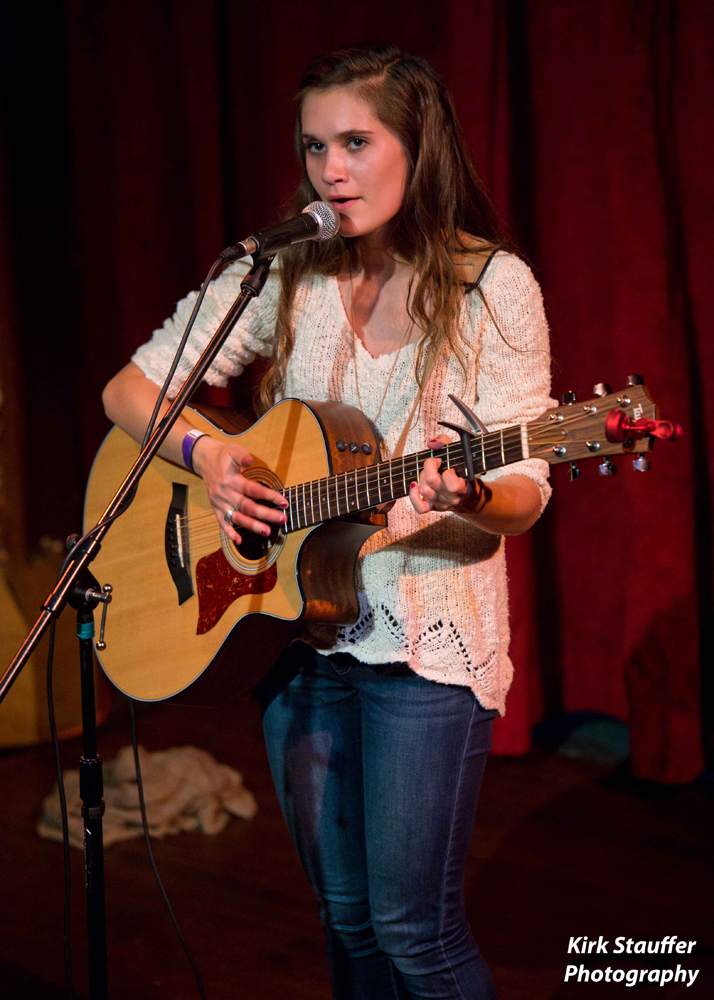 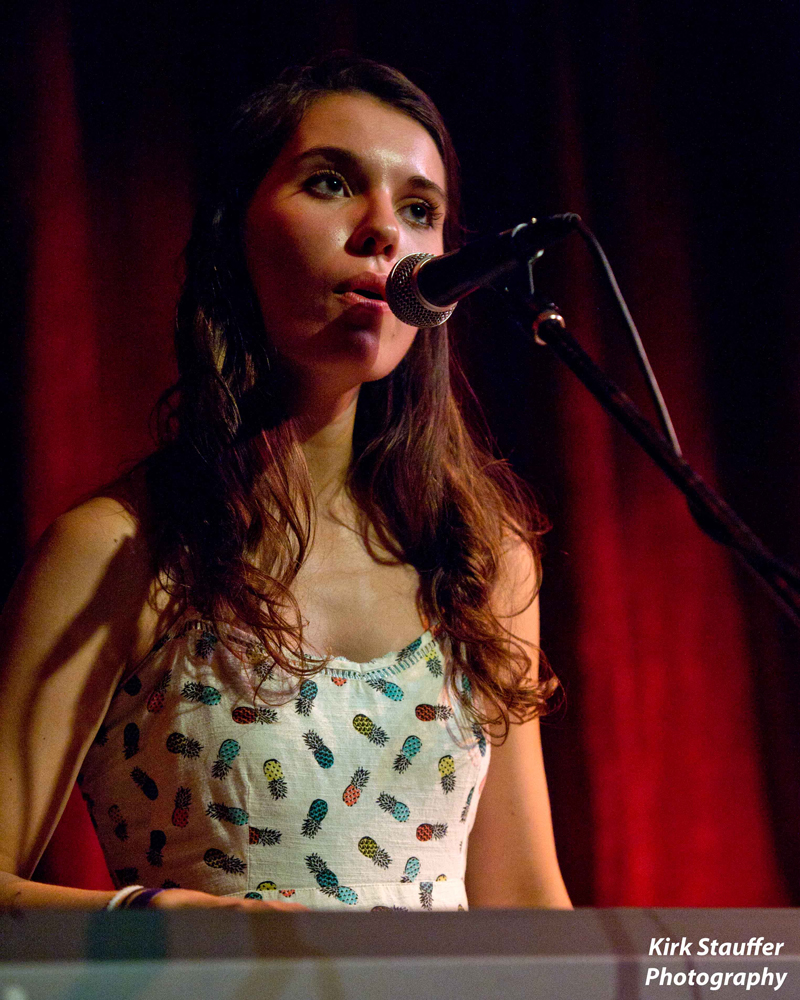 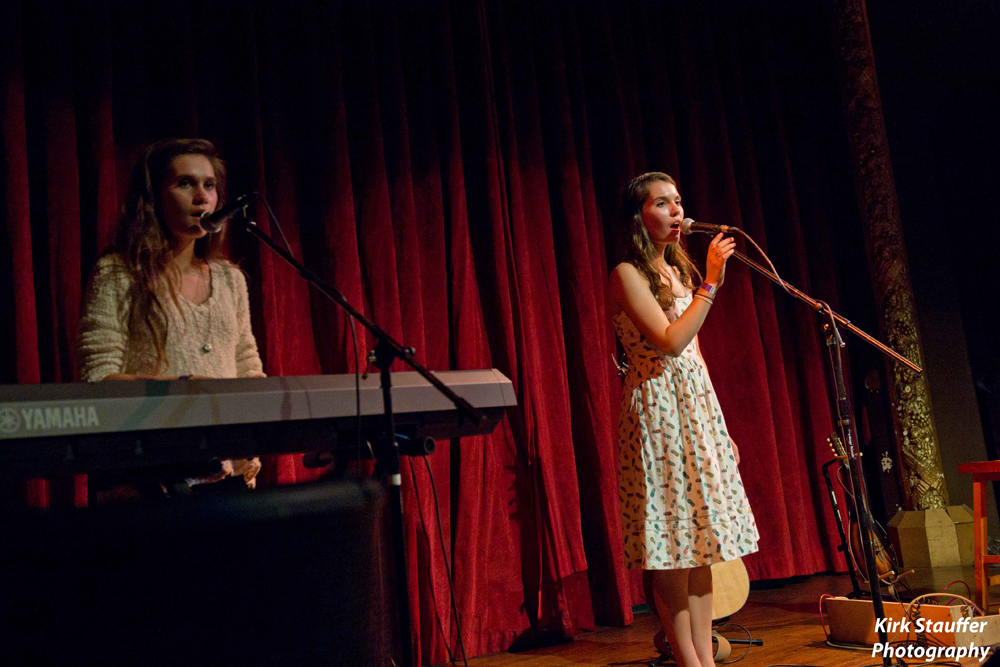 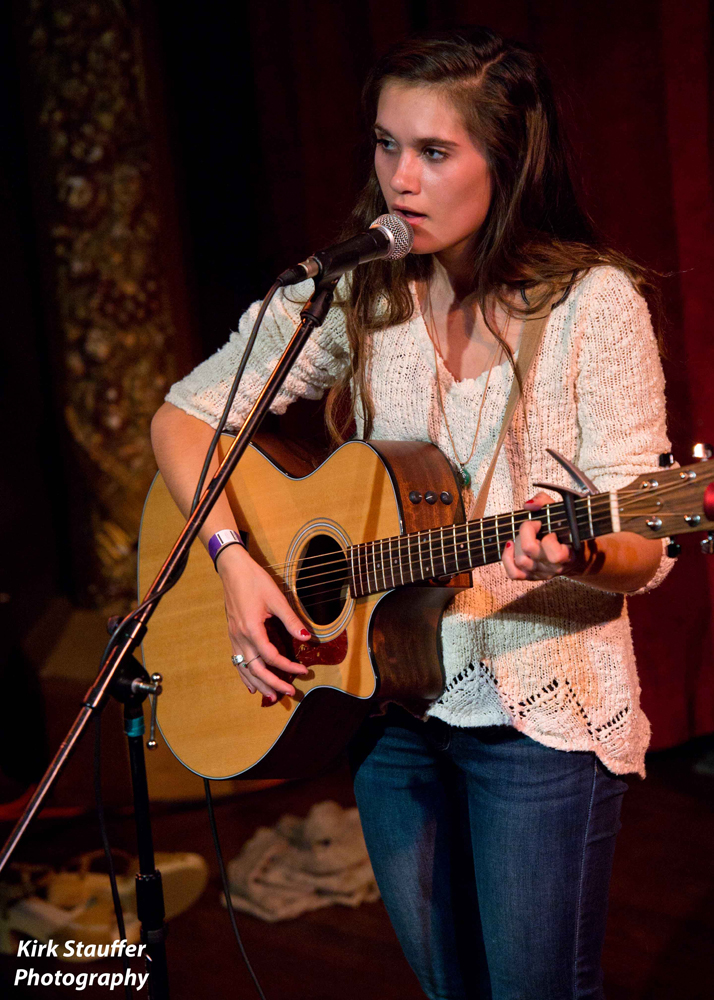 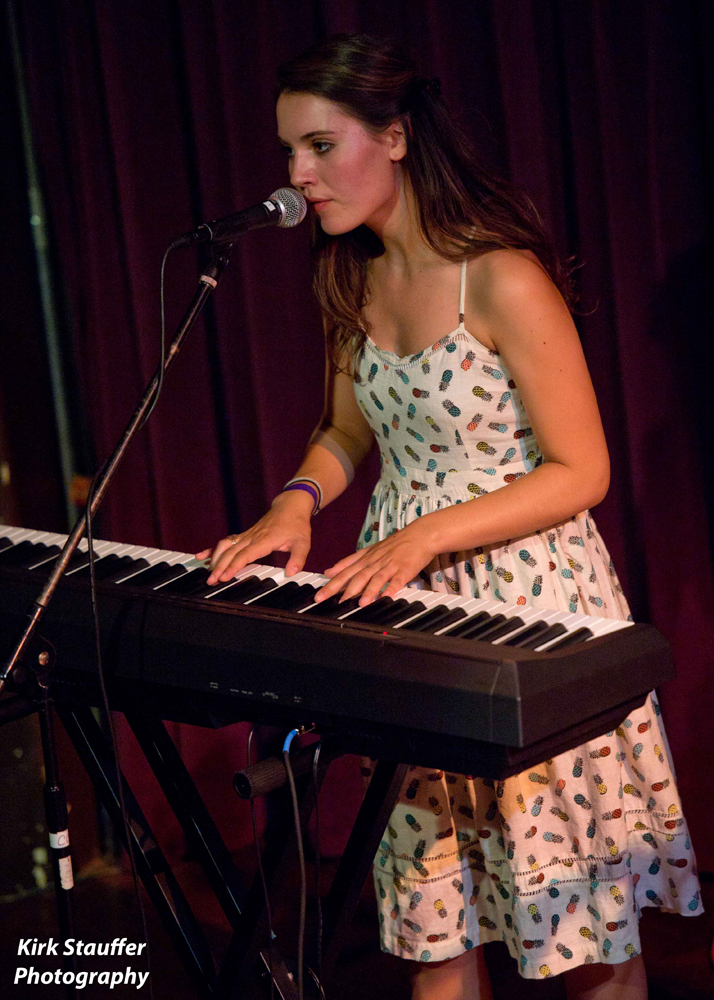 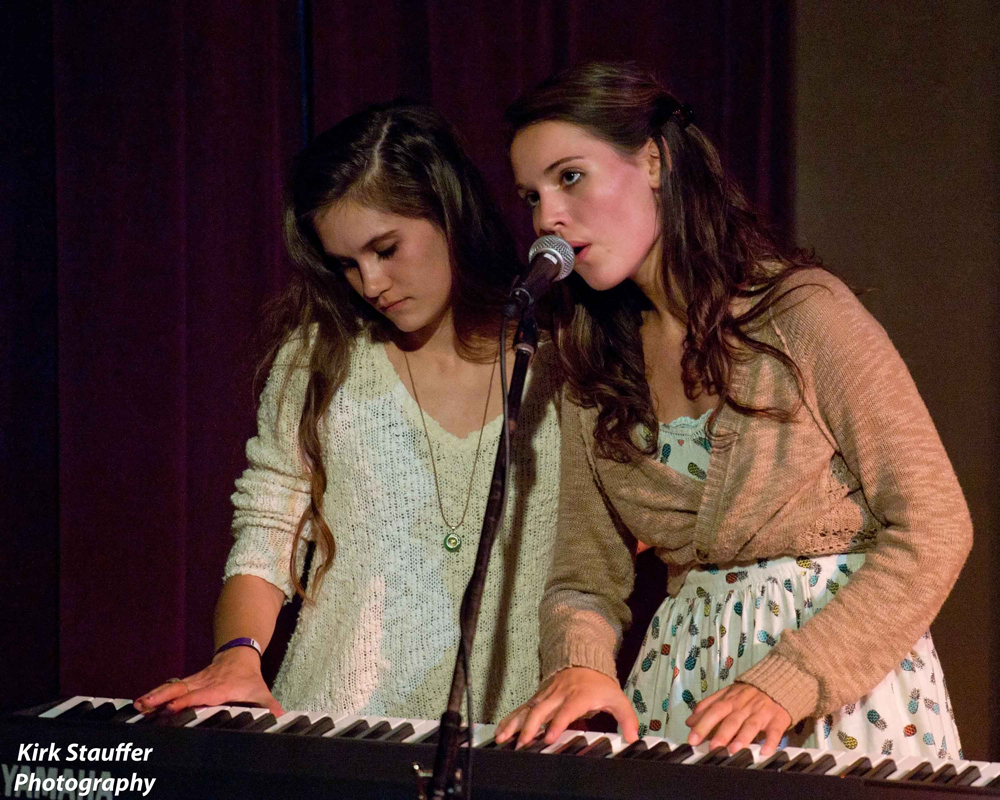 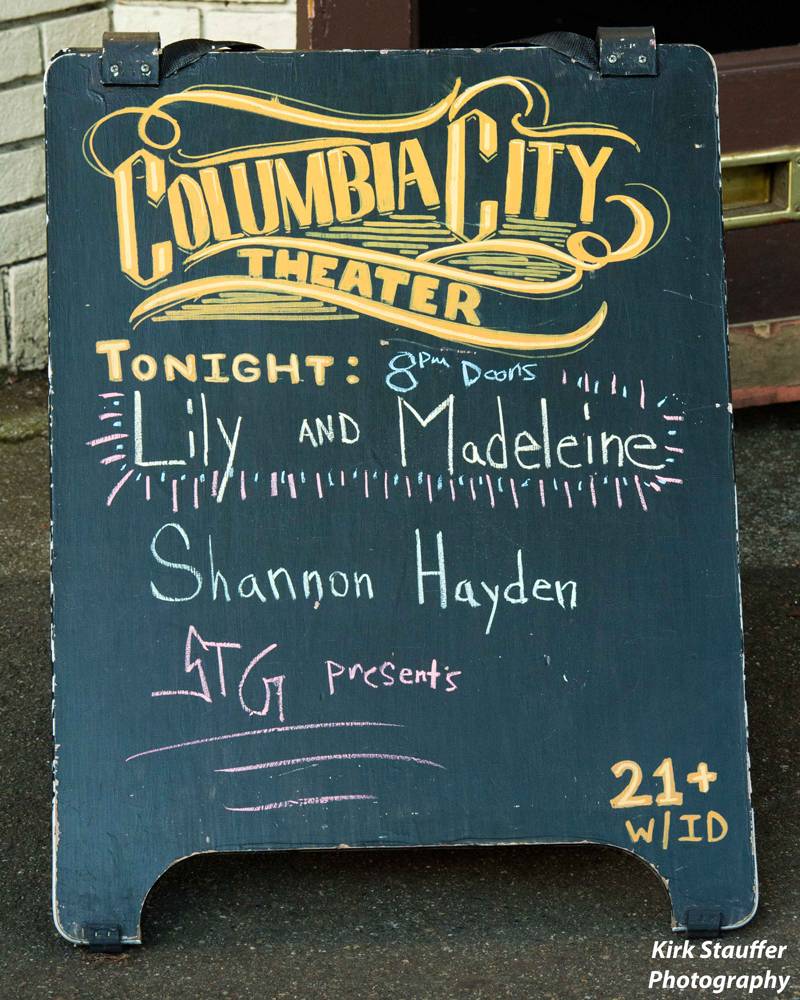 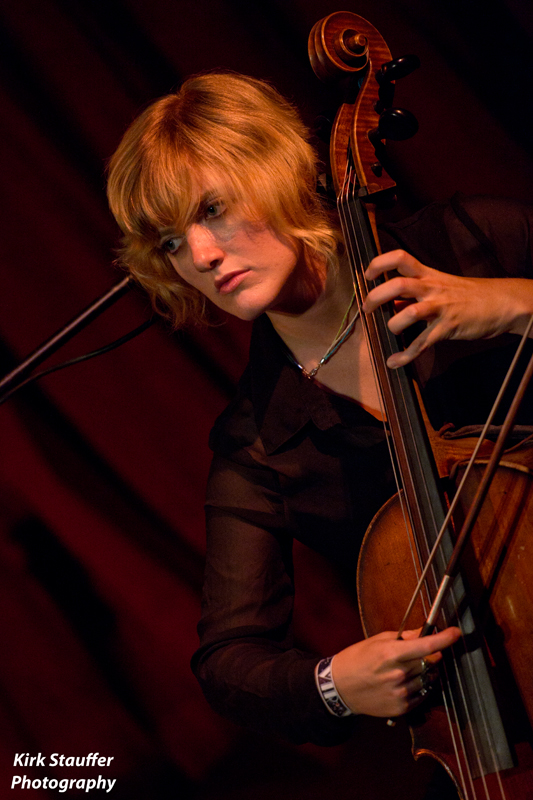 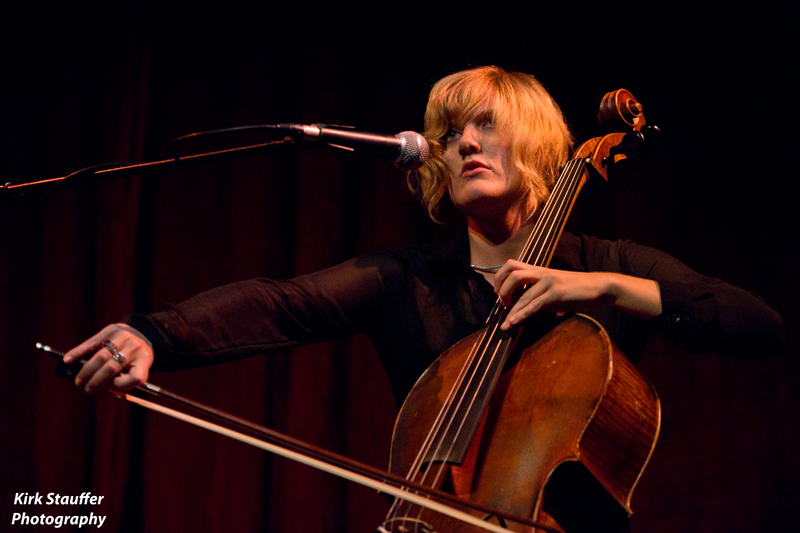