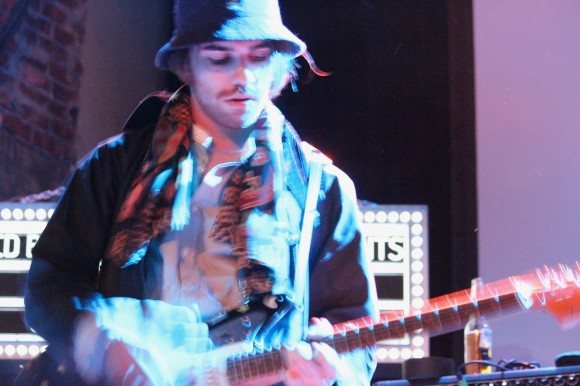 One of my final concerts of 2013 was Jagwar Ma‘s headlining appearance at the Neptune on December 10th. For a couple months I’d been listening to their album, Howlin’, over and over again, zoning out in my own little Jagwar Ma world. The Australian duo is fiercely good. Also on the bill were Seattle’s Iskha Dhaaf and Vox Mod, who put on some seriously trippy, move your ass music. Catch them whenever you can in Seattle. 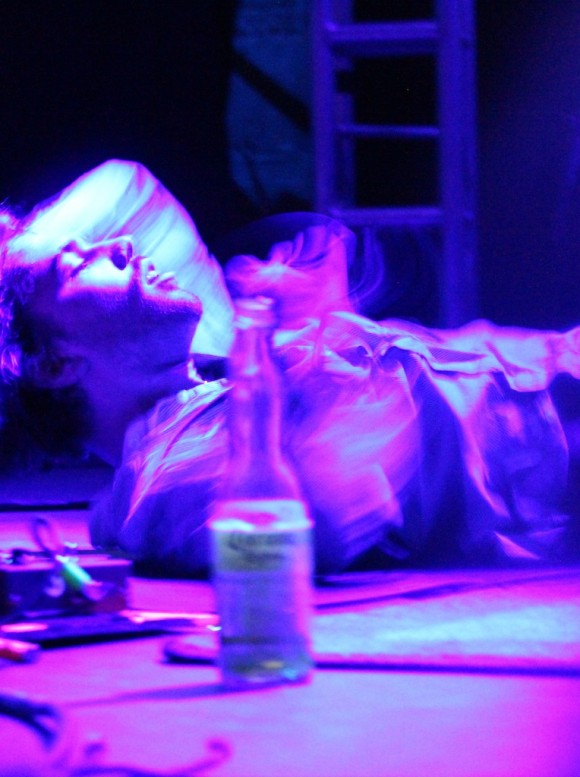 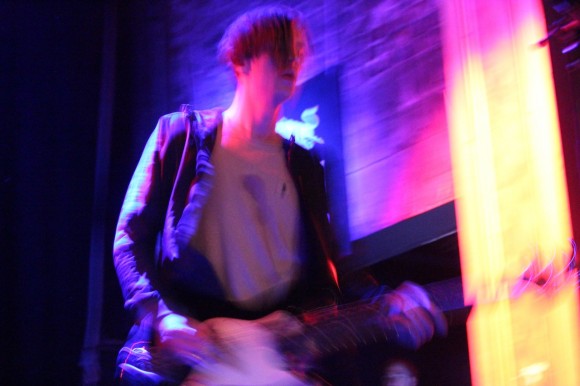 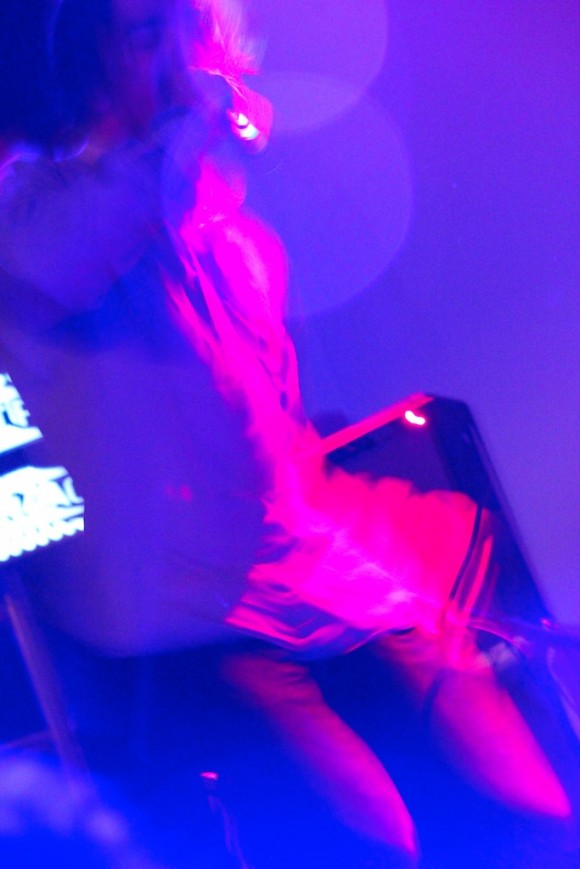 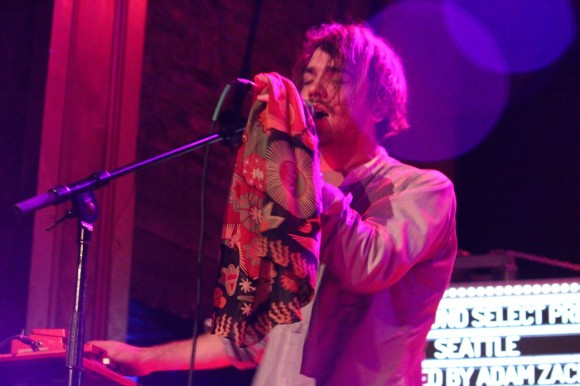 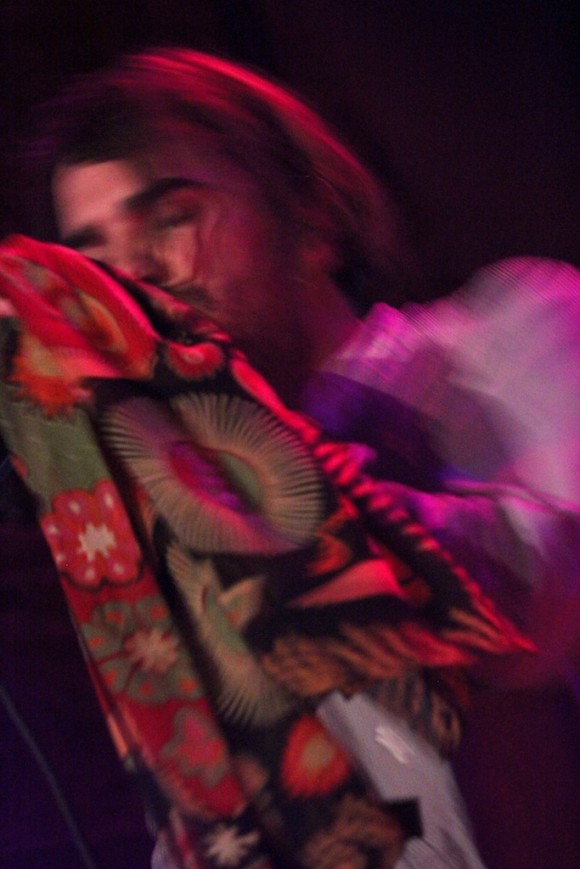 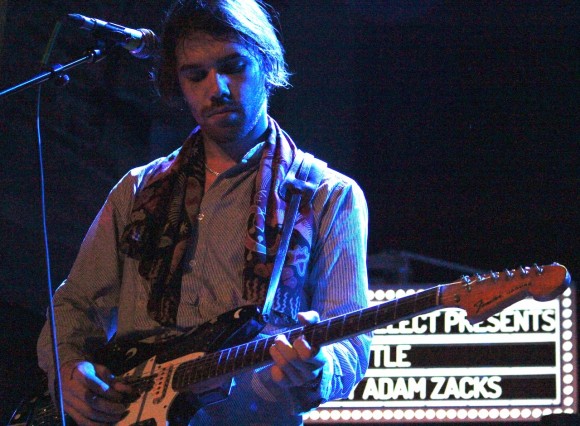 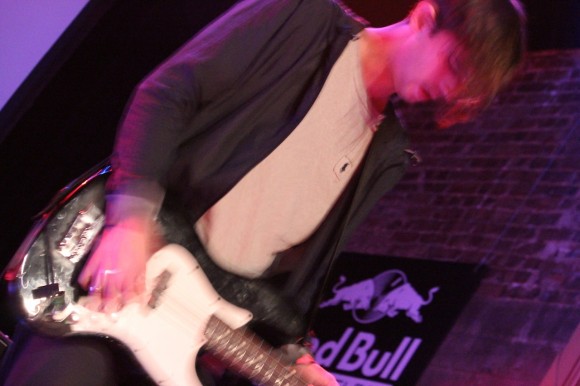 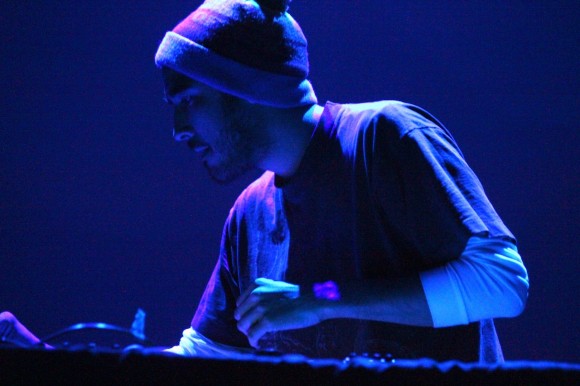 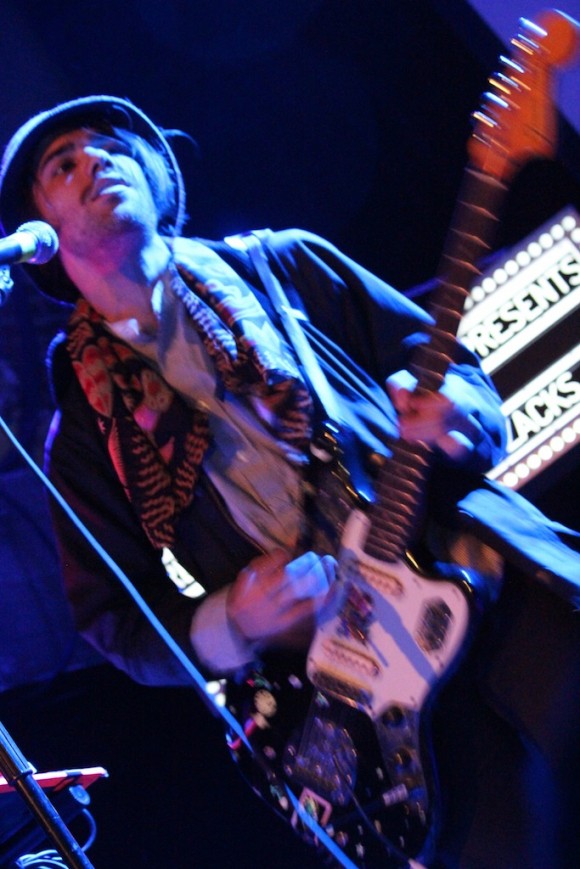 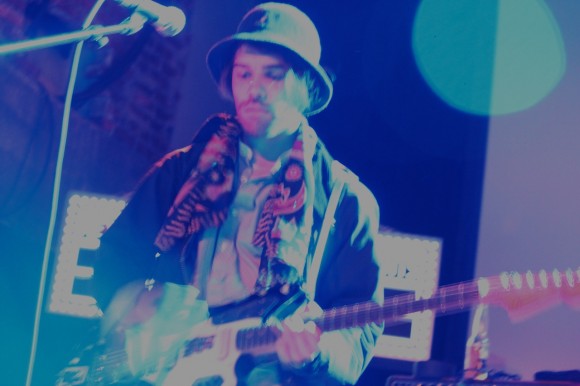 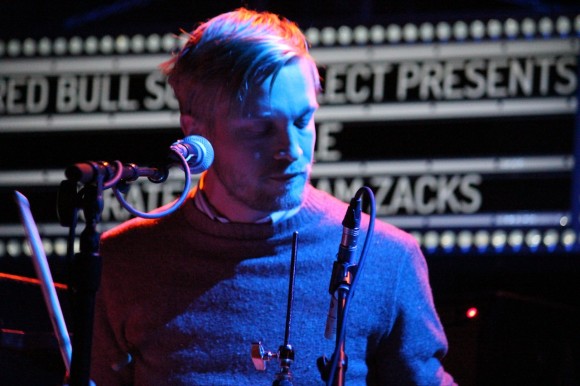 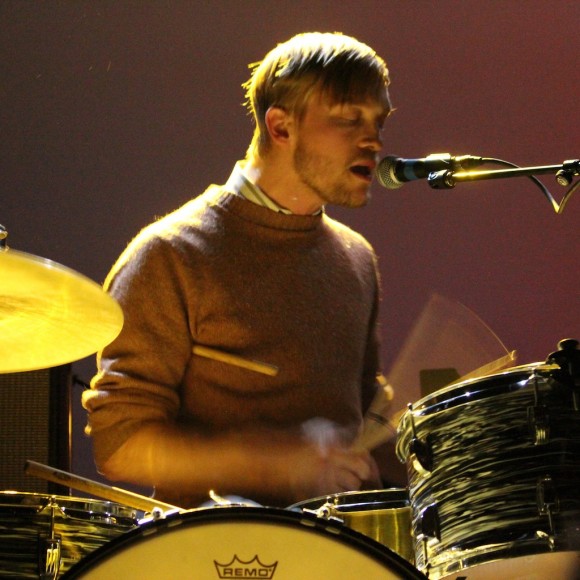 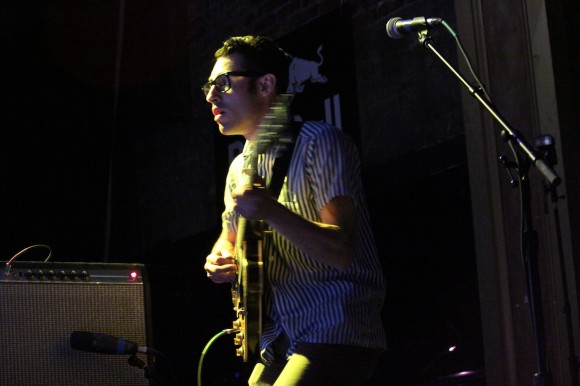 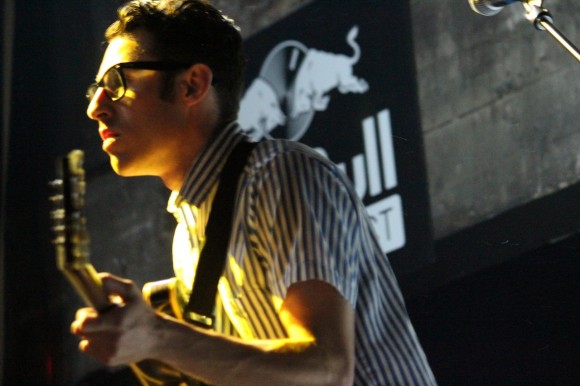 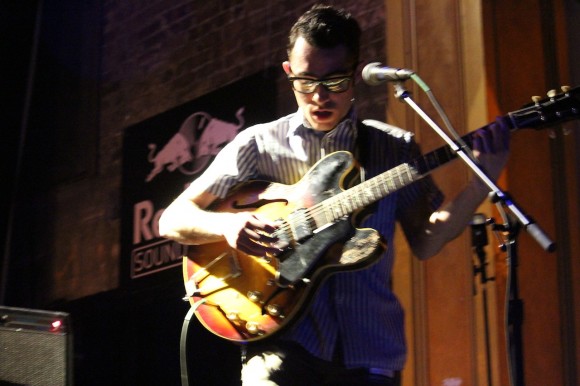 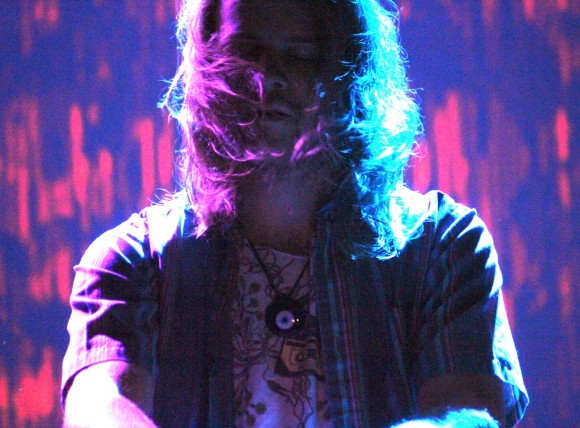 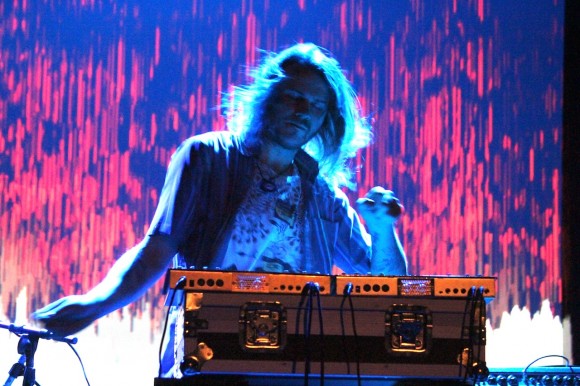 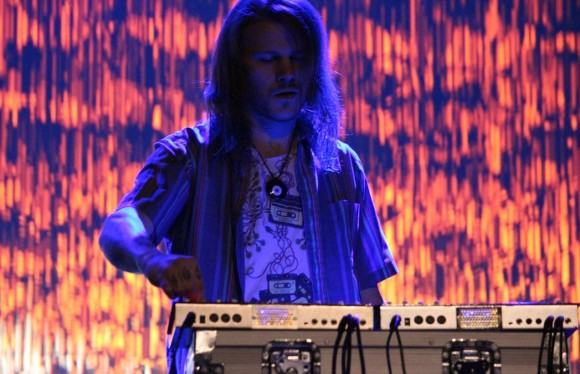 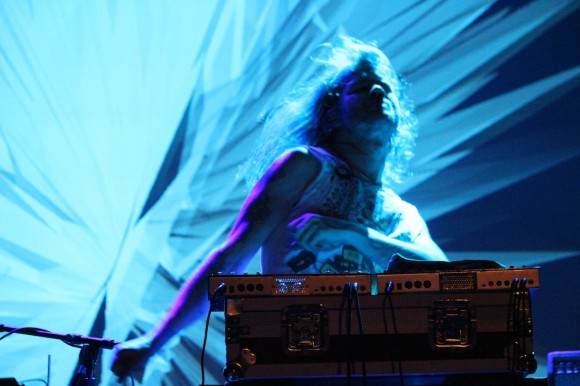 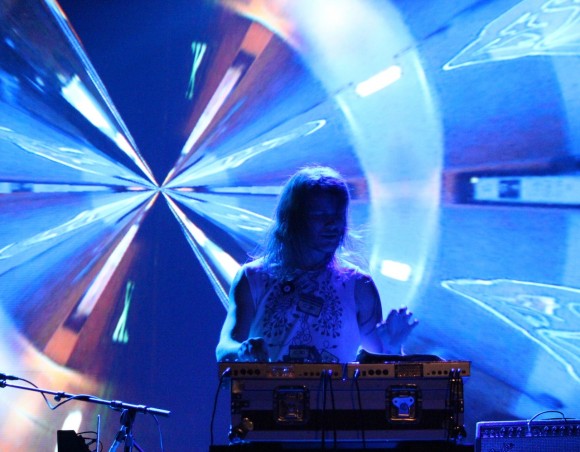 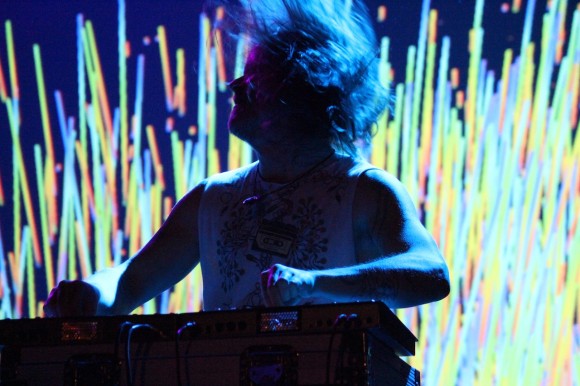 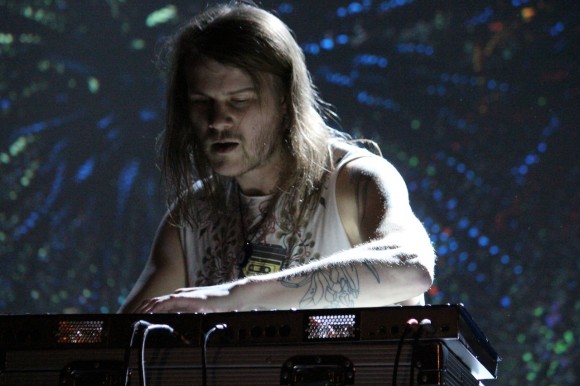 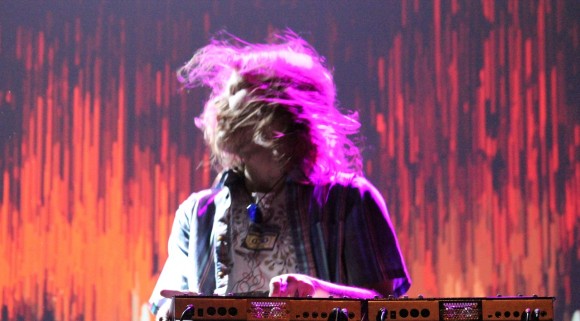 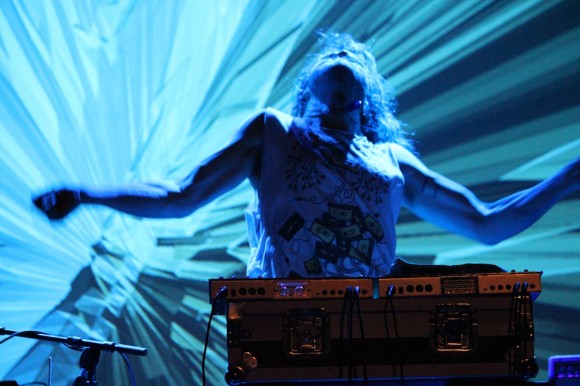 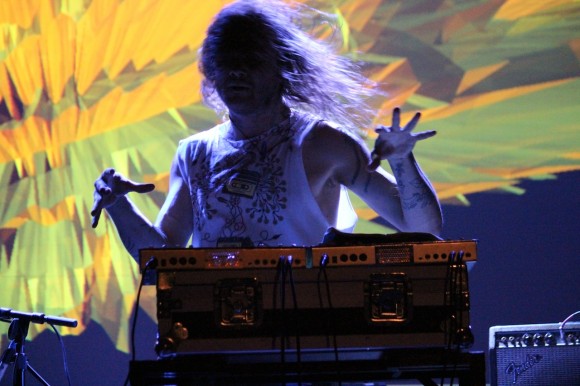