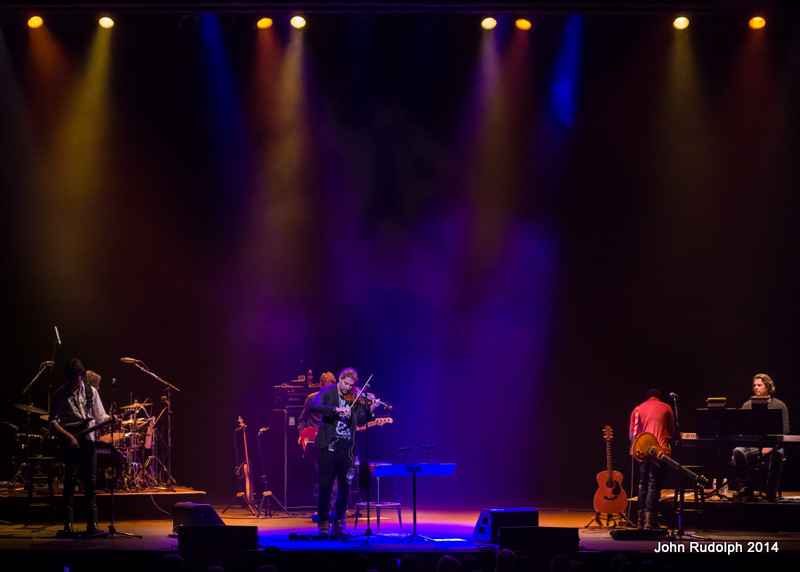 Normally when I cover a show, I write a review about the headliner and a small something about the opener. In this case, headliner and world record holding violinist, David Garrett and opener and world champion accordionist, Martynas Levickis had the crowd going wild with their mix of classical and modern songs. 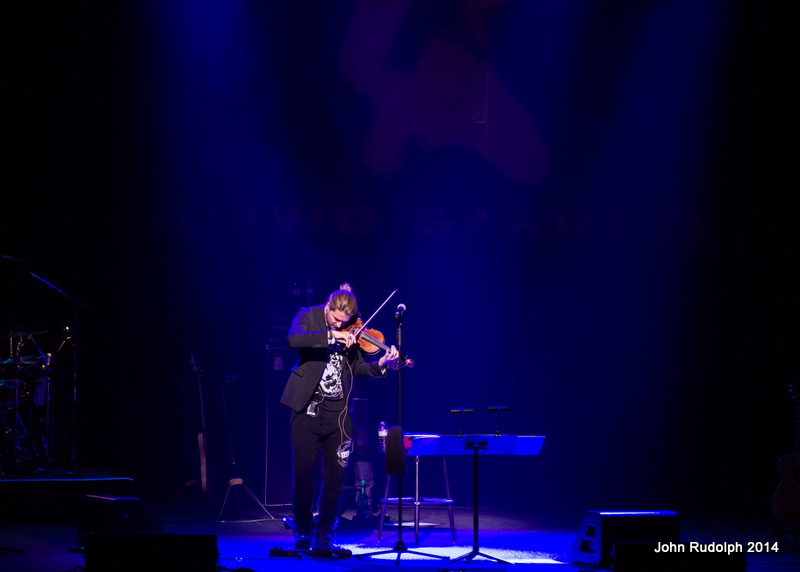 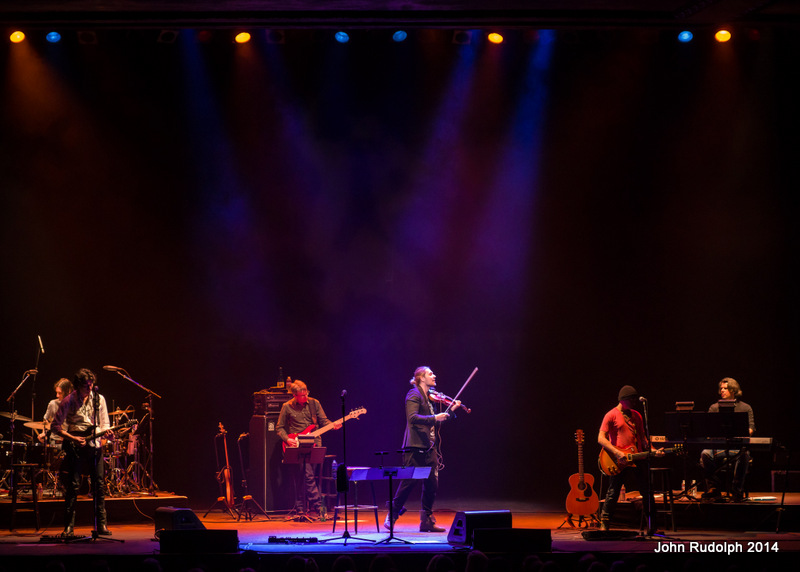 Germany’s David Garrett amazed his first crowd at age 11 and recorded his first CD by age 13. Garrett‘s latest work Music, released in 2012, has such classics as , “The Ninth Symphony,” “Ode To Joy,” and “We Will Rock You.” Garrett fired up the crowd early with “We Are The Champions” by Queen. 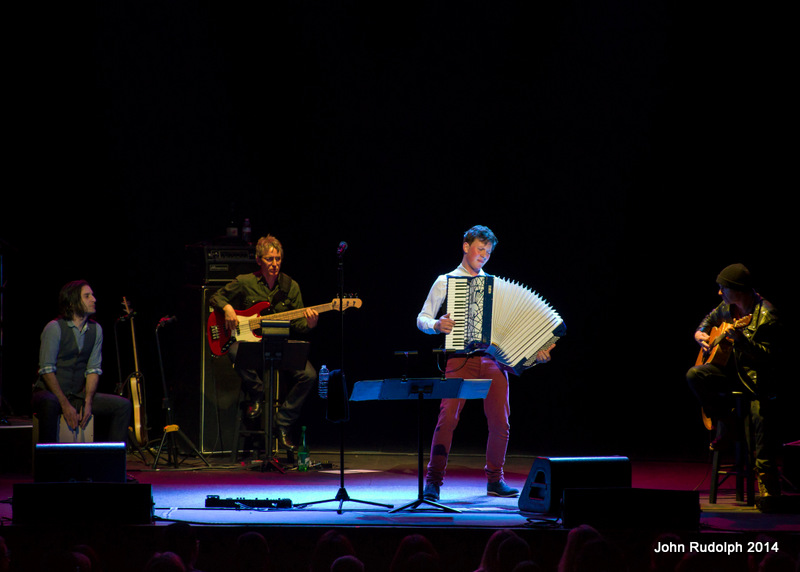 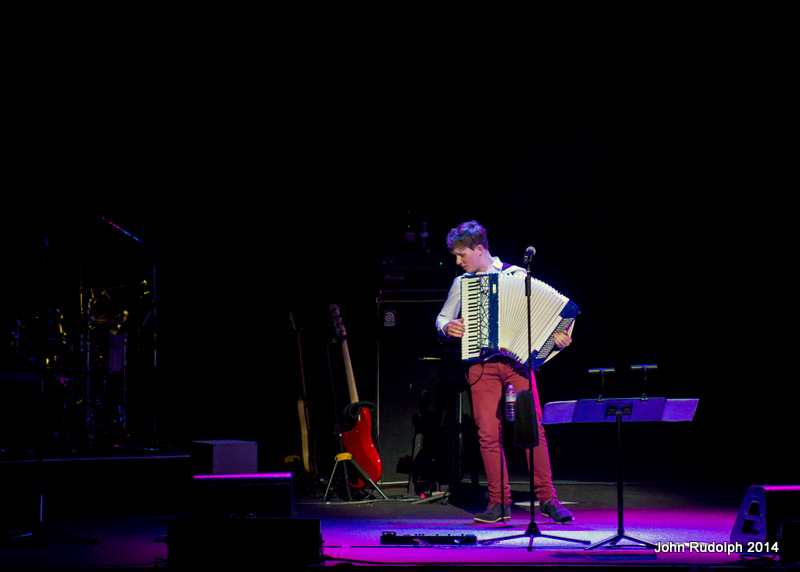 Martynas Levickis blew onto the Lithuanian stage in 2010, while studying at the Royal Academy, when he won Lithuania’s Got Talent.Since then he has been wowing crowds all over the world as he plays a mixture of classical and modern songs. Yes that right, Martynas raised the roof with Katy Perry’s “Hot n Cold” and Lady Gaga’s “Telephone.” 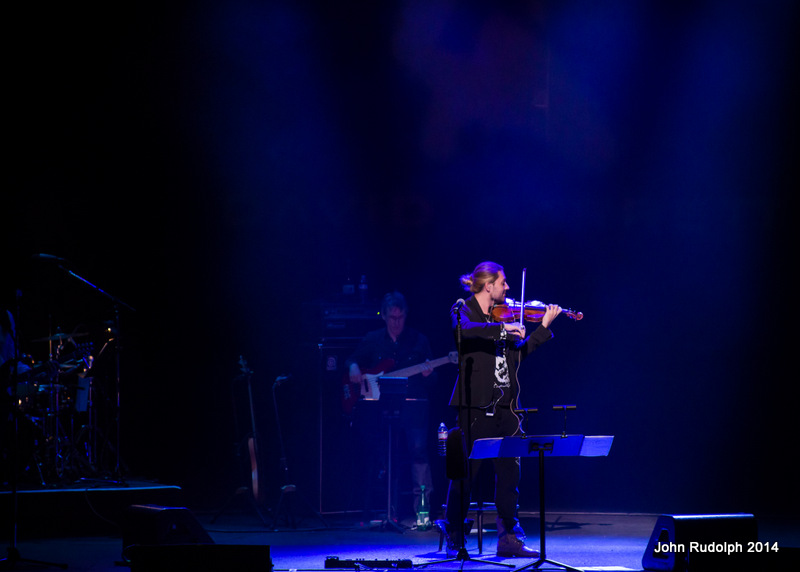 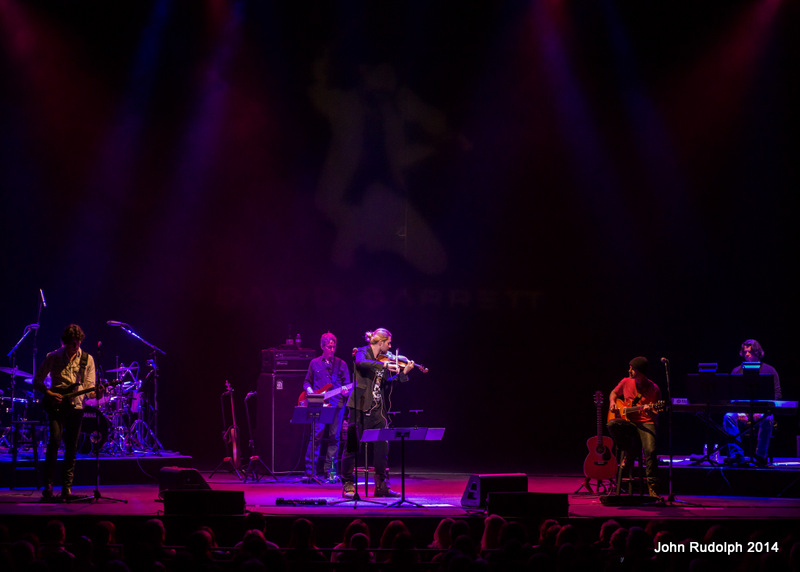 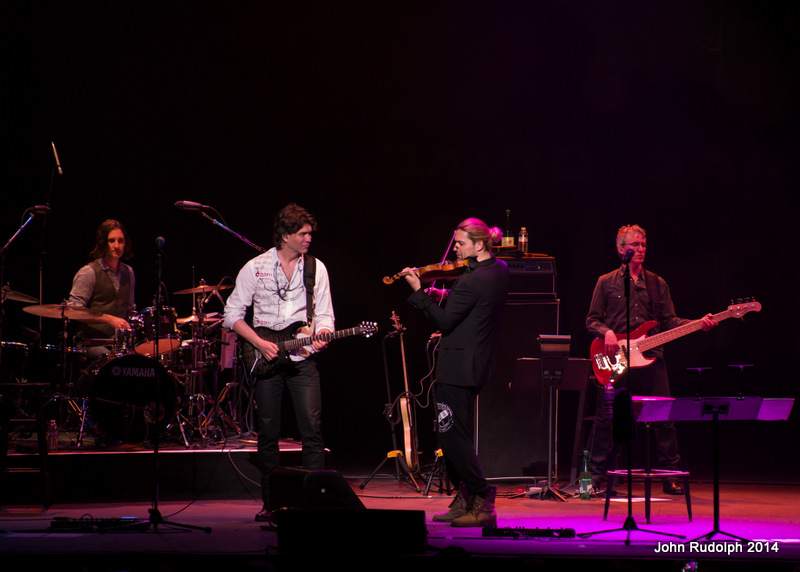 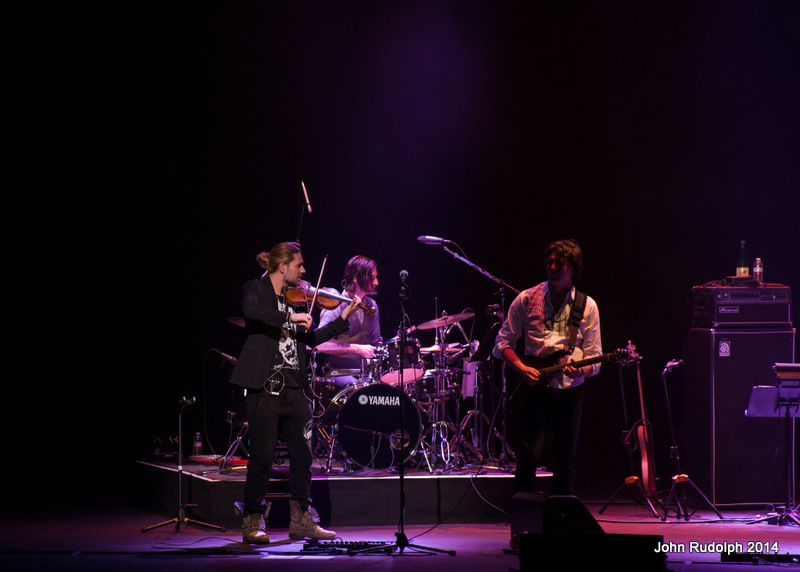 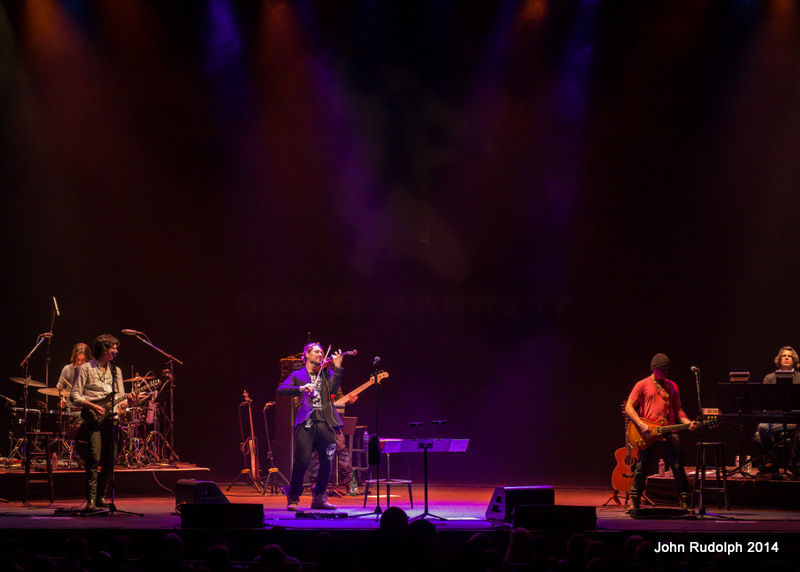 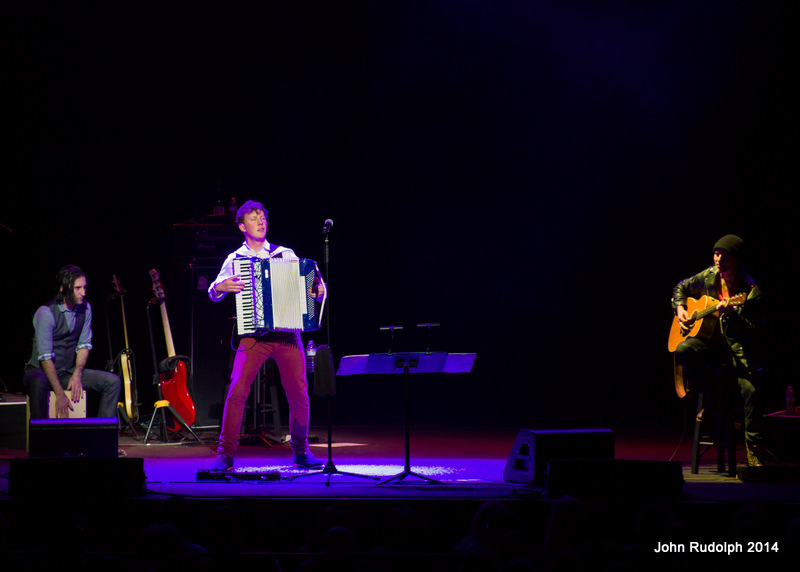 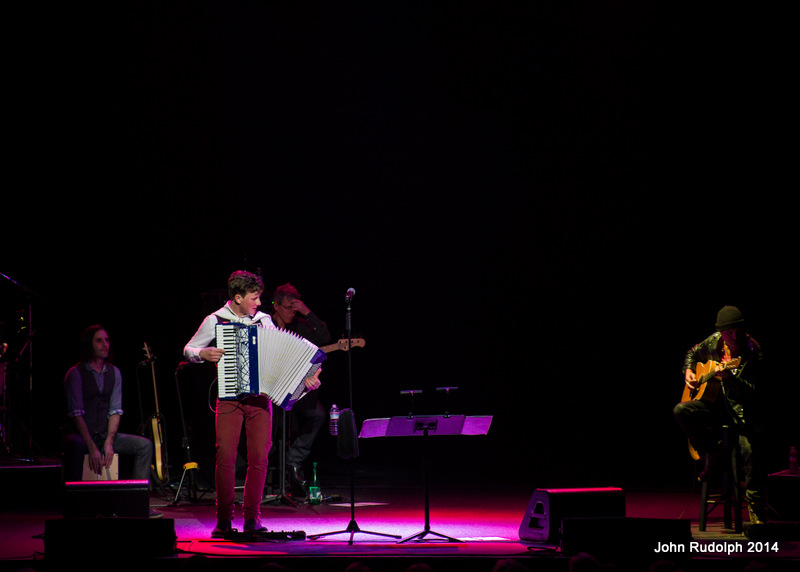