Brooklyn-based Elizabeth & The Catapult, fronted by Elizabeth Ziman, played a fantastic, but unintended solo set at the Neptune Theater. The drummer was stranded in New York because of Snowmageddon 2015, but an audience member in the front would fill-in with random drum sounds. I saw Elizabeth & The Catapult for the first time at SXSW 2014 and took advantage of the opportunity to cover them again. Elizabeth’s great voice and catchy songs were hard to pass up. The band’s third album, Like It Never Happened, was released last year. 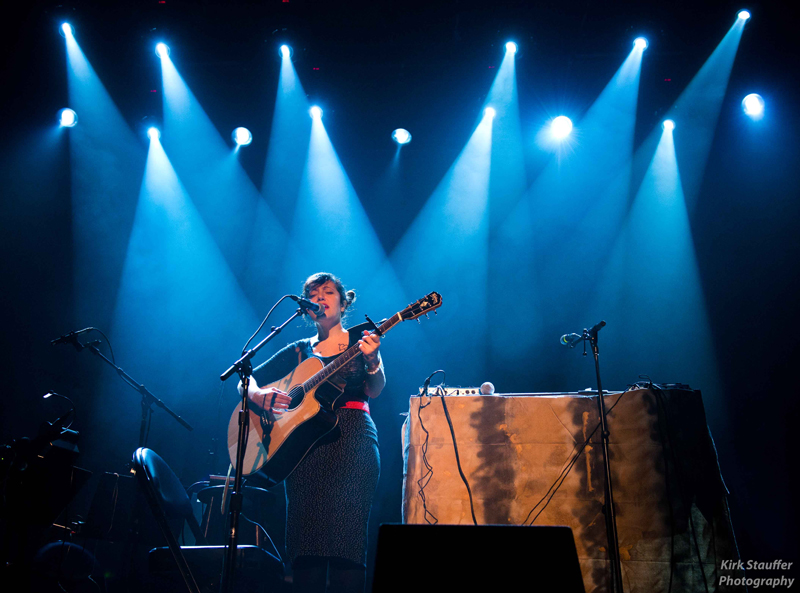 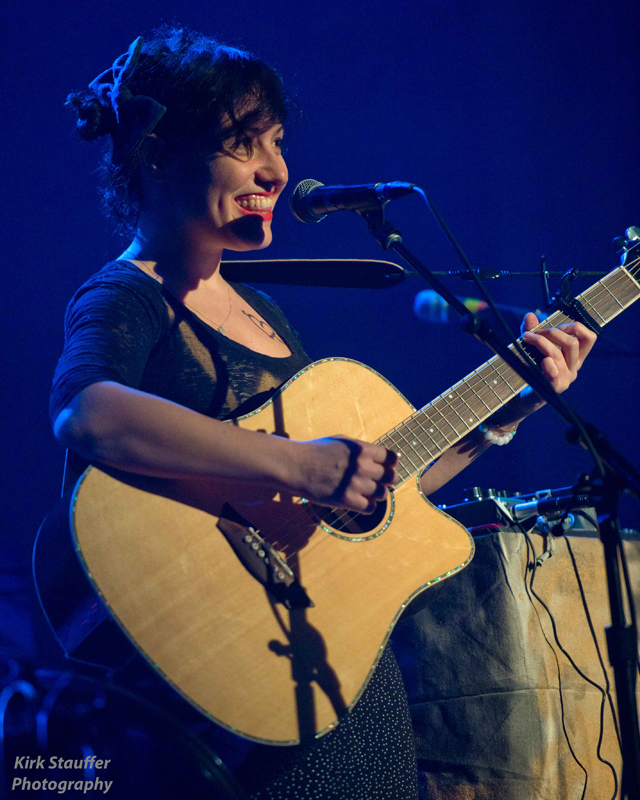 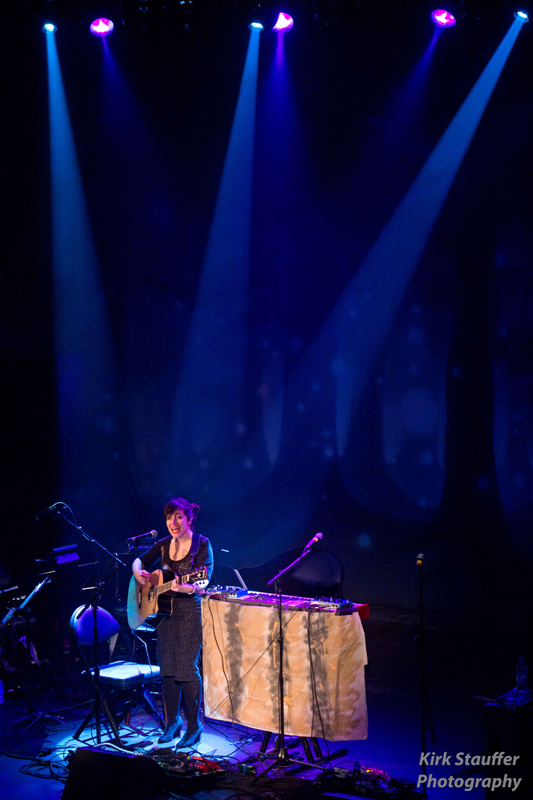 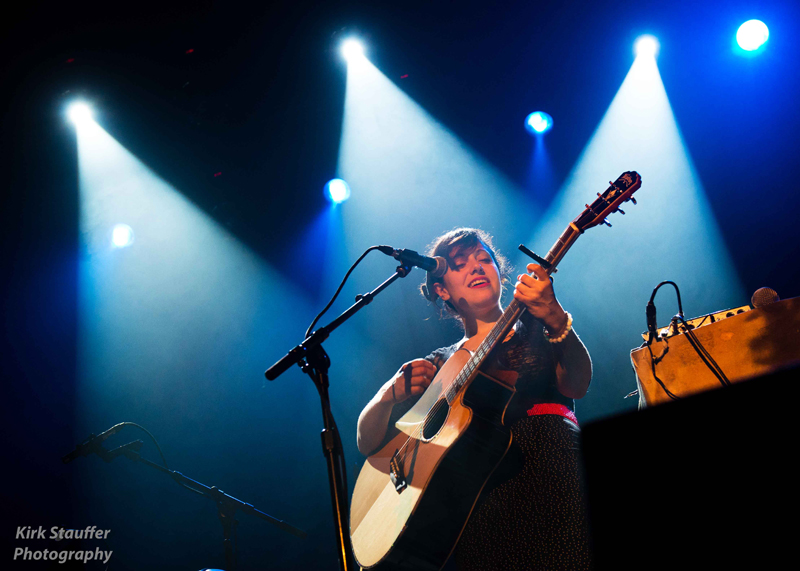 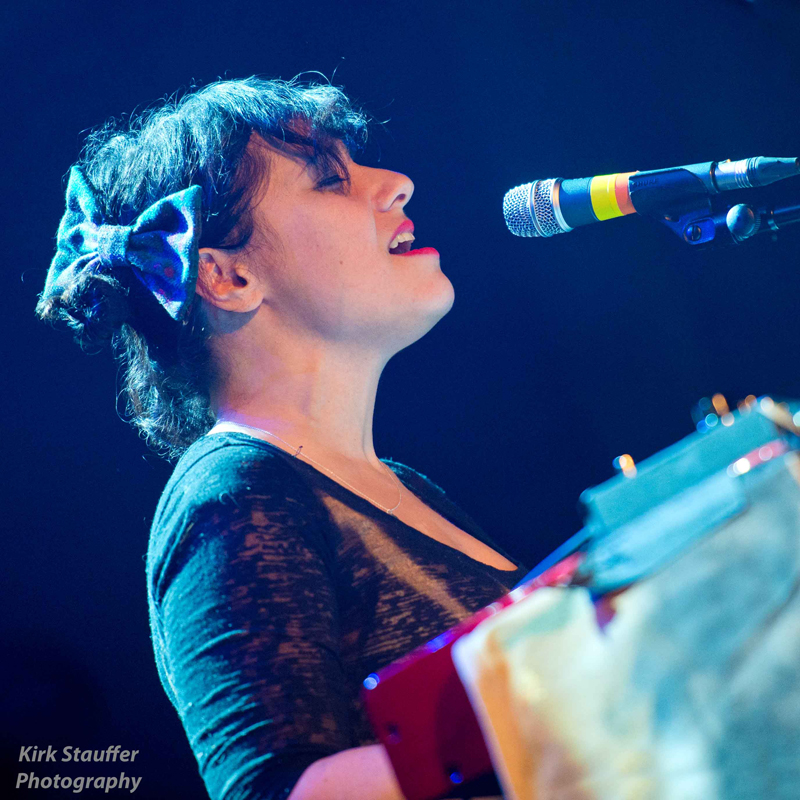 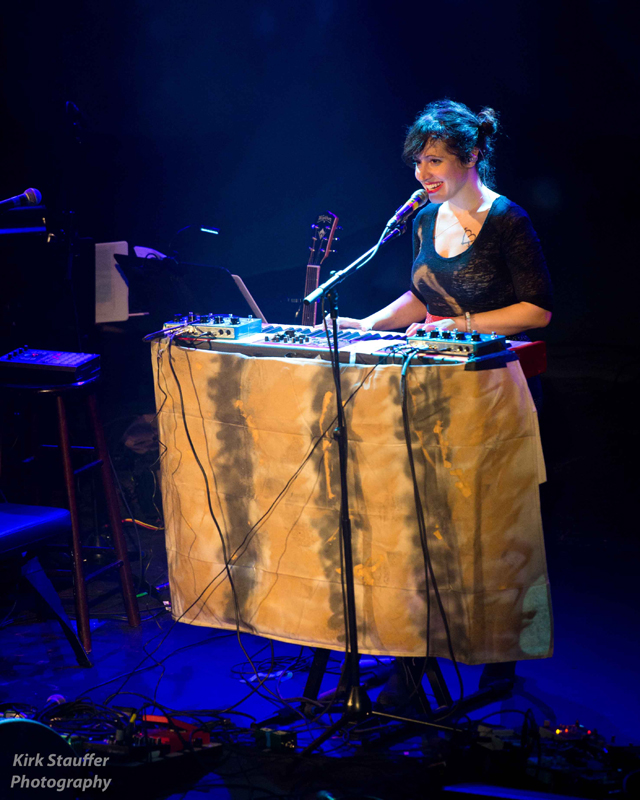 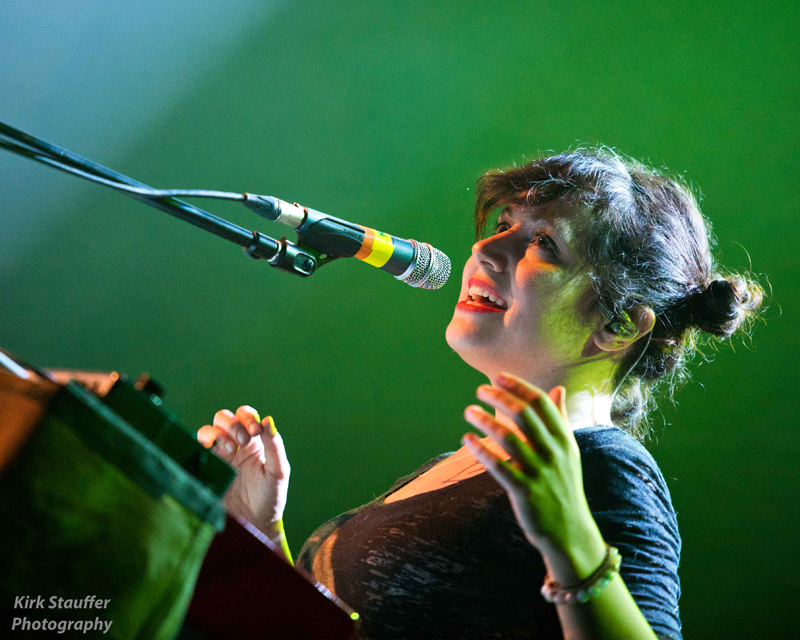 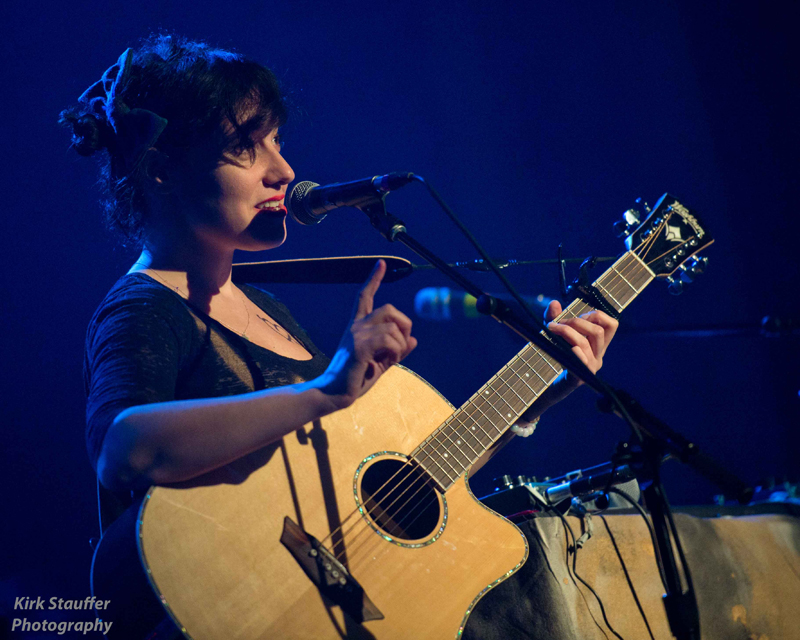 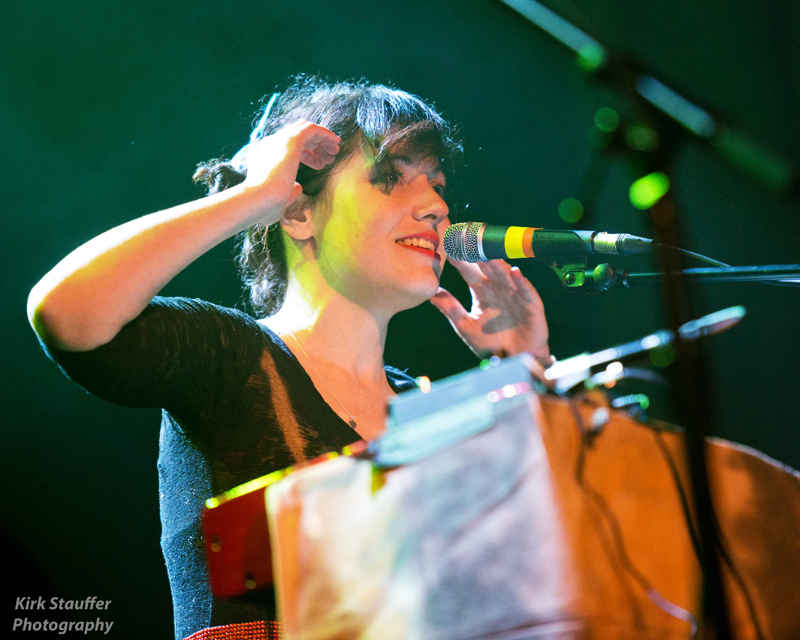 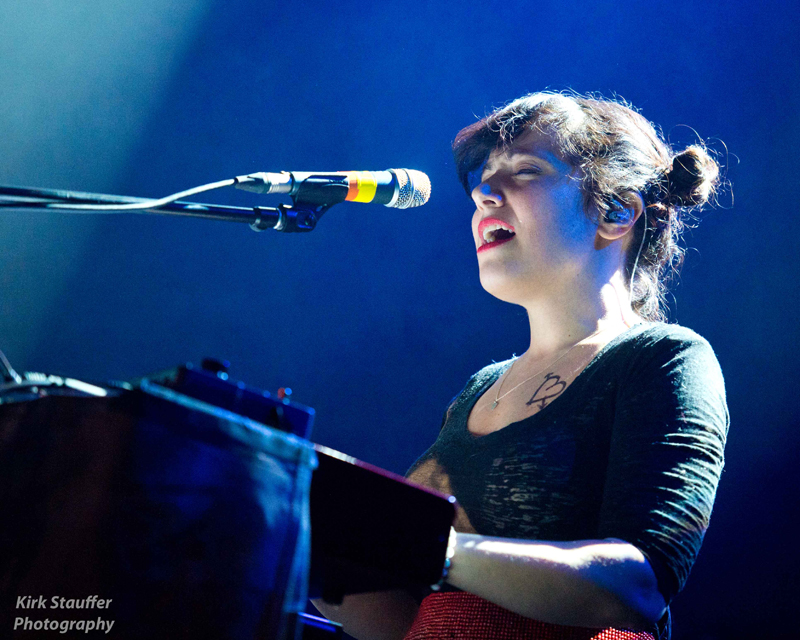 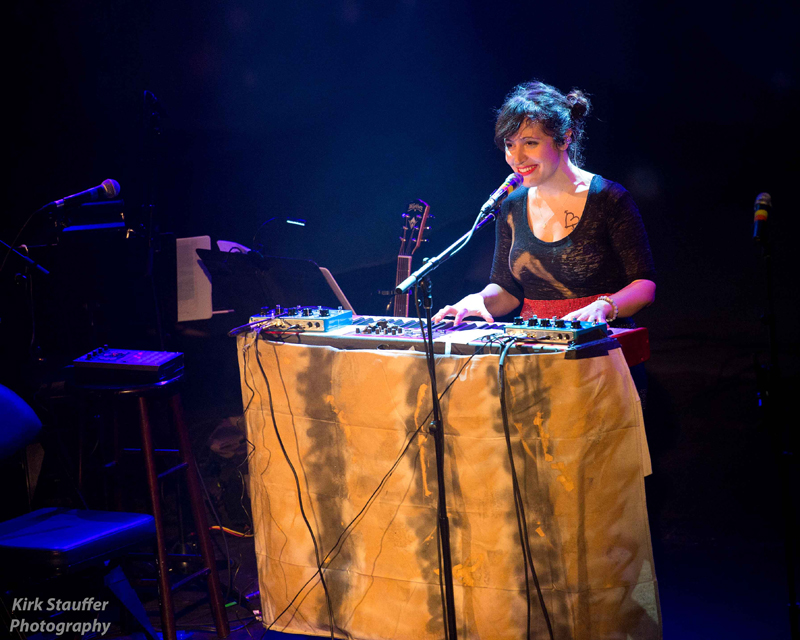 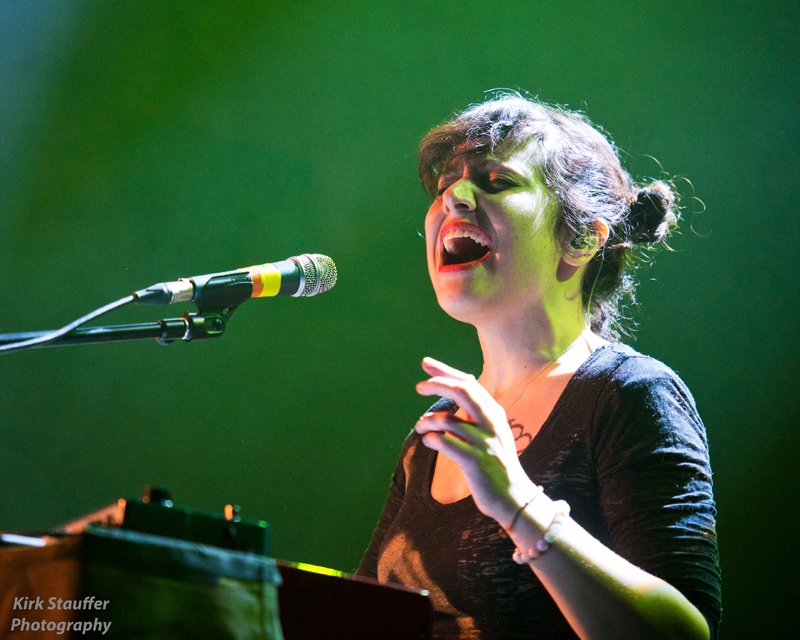 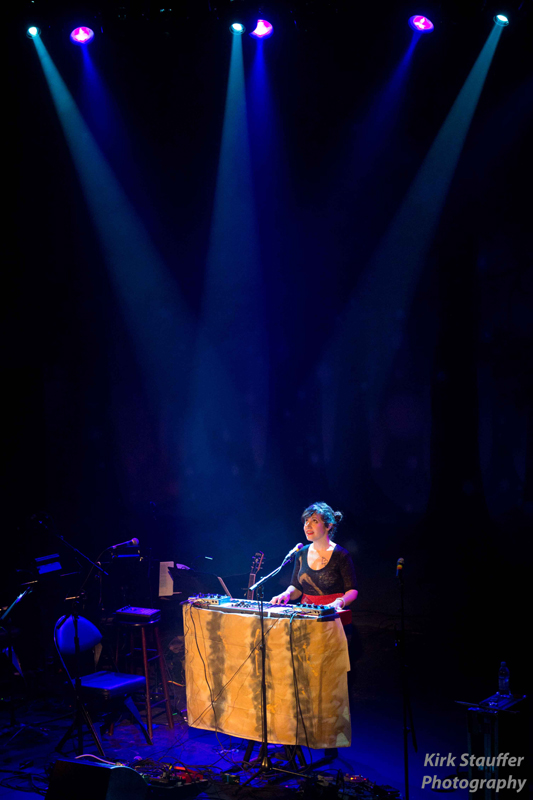 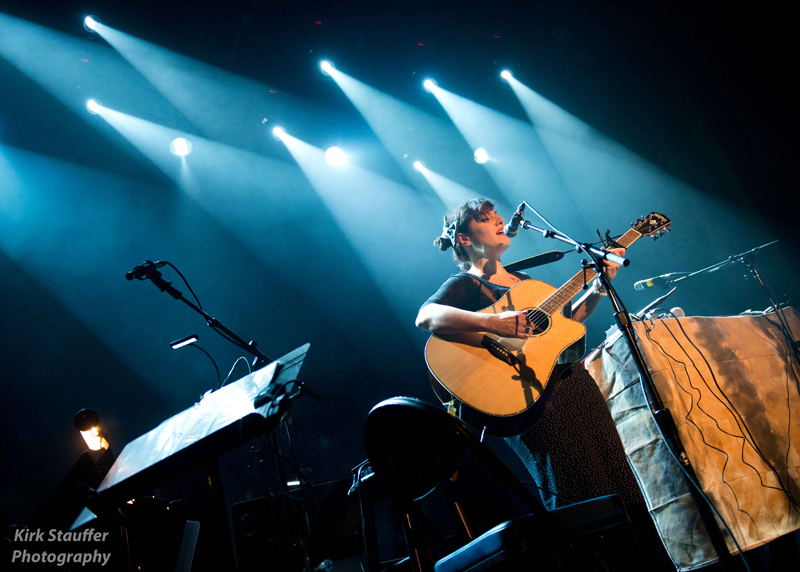 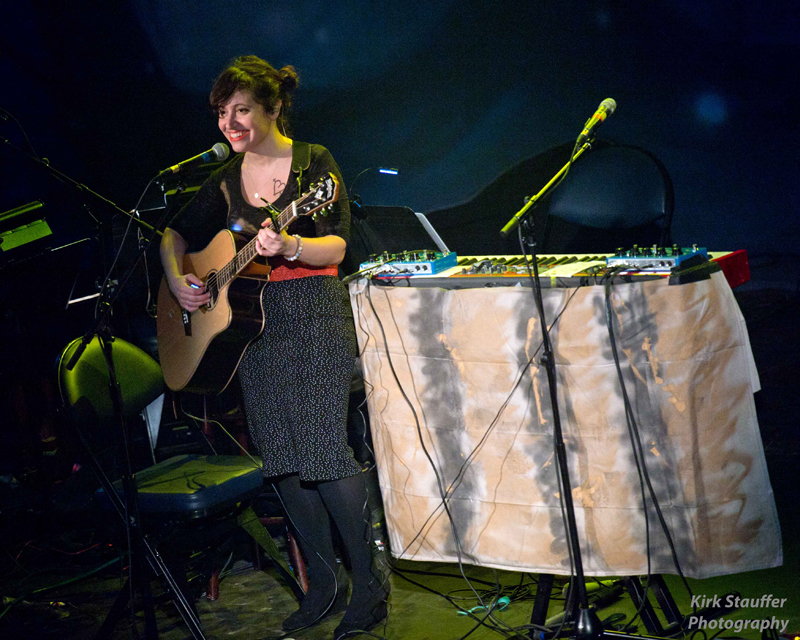 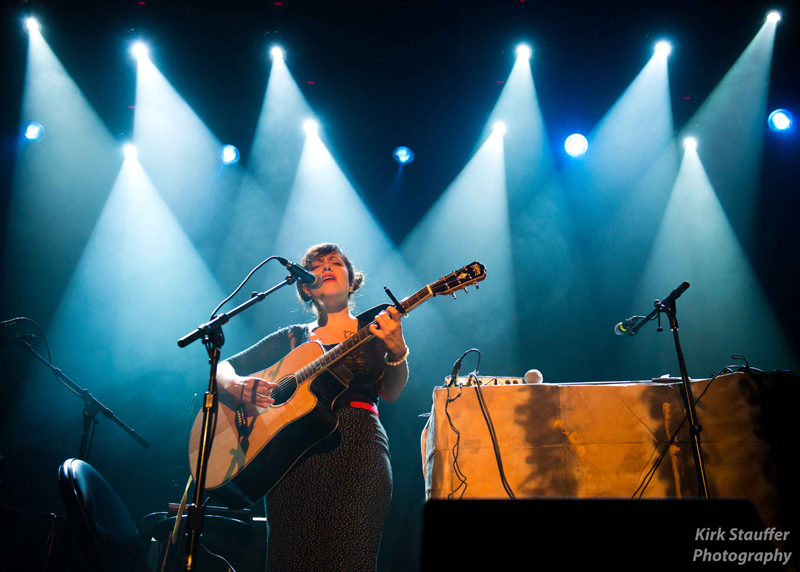 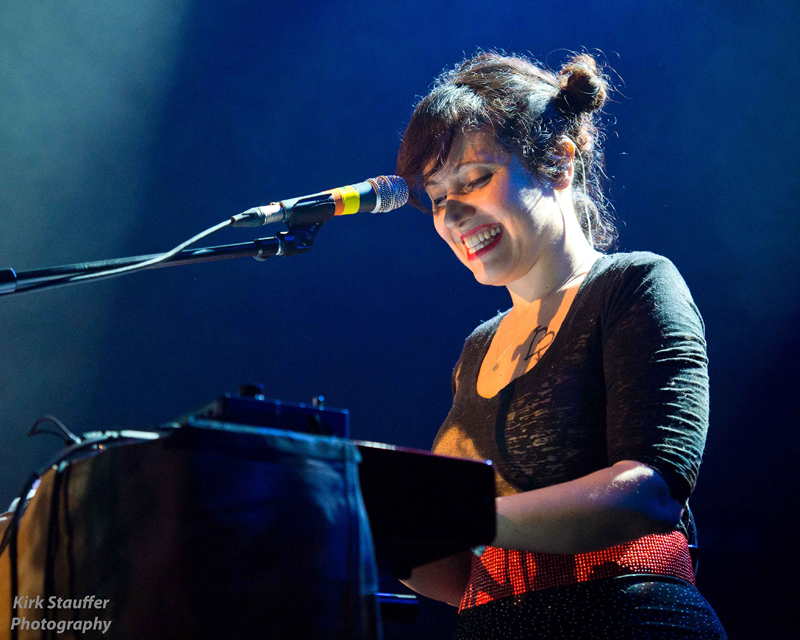 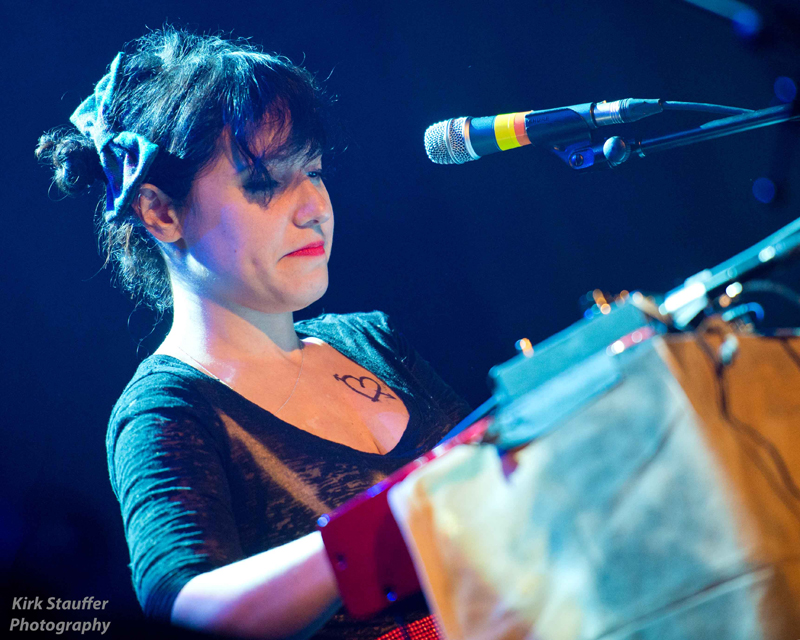 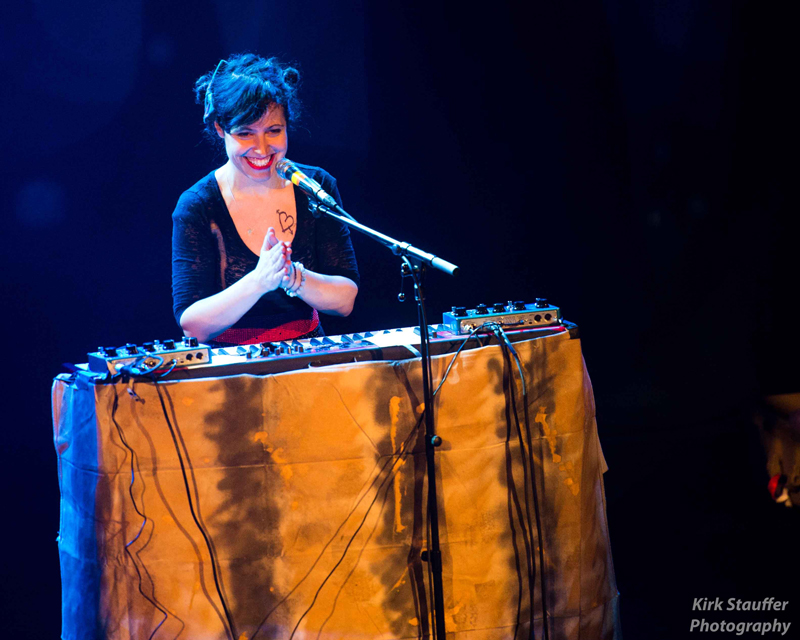