Duncan Sheik‘s new composition, the score for musical adaptation of American Psycho, just hit the stage in London to awesome reviews. Here’s to the hope that we’ll have it in the States soon. Sheik, who, in addition to songwriting, is a skilled composer, after all. If you get a chance to see Spring Awakening, a prior musical score of Sheik’s, we recommend it. A couple of years ago our own Jerick Hoffer had the role of Moritz at Balagan Theatre (you may know Hoffer better as Jinkx Monsoon). It was wonderful. Sheik just made an appearance at the Triple Door on February 10th, and we’re thrilled to share some handsome photos by Geoffrey Gribbin: 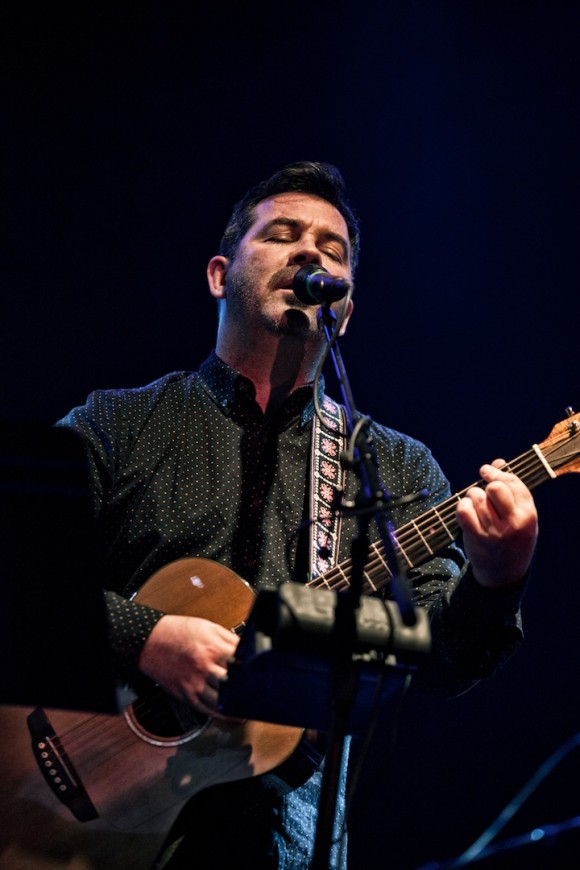 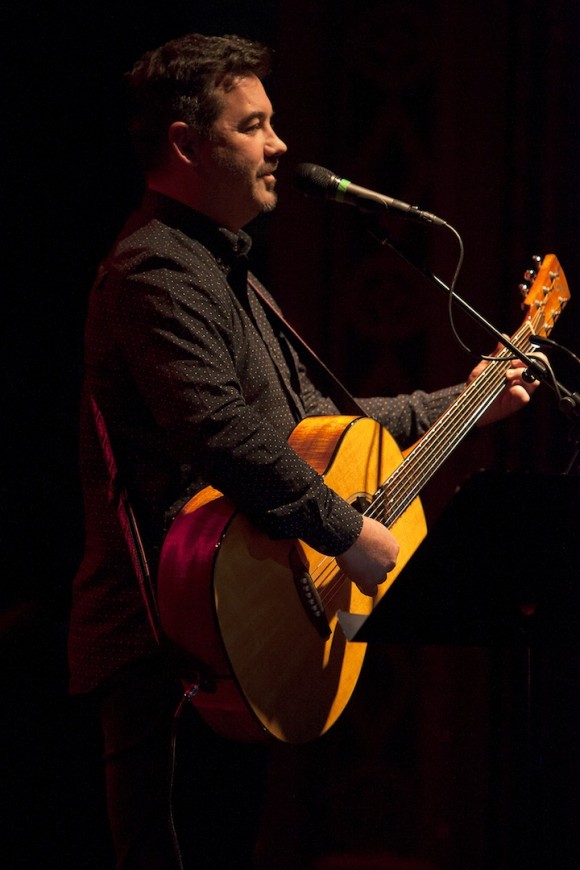 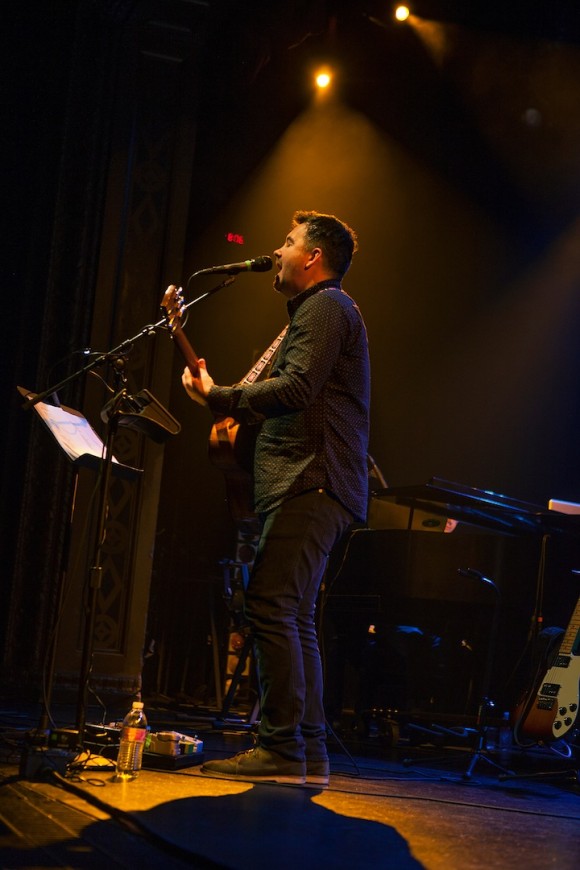 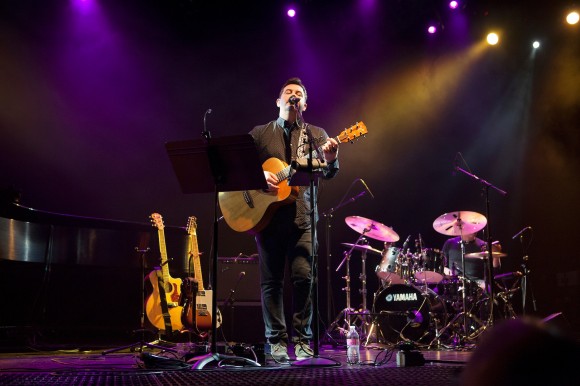 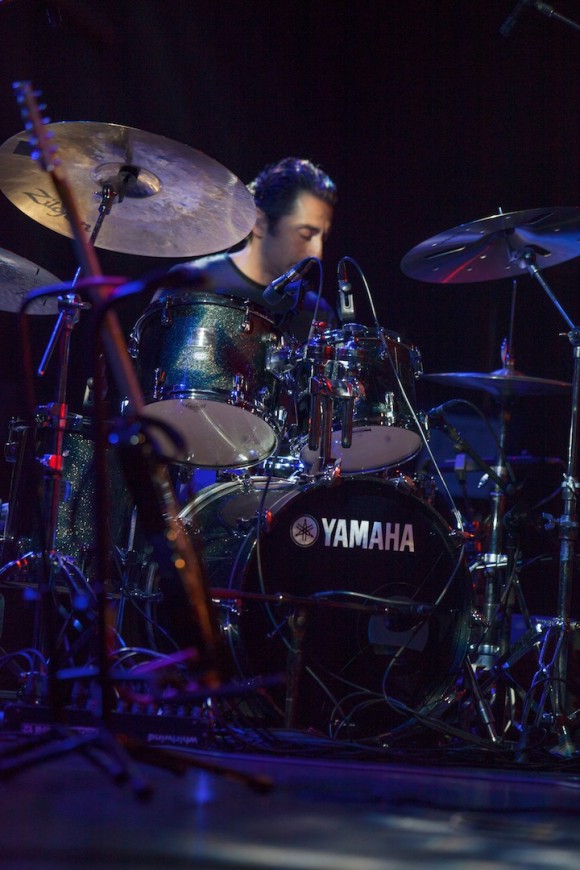 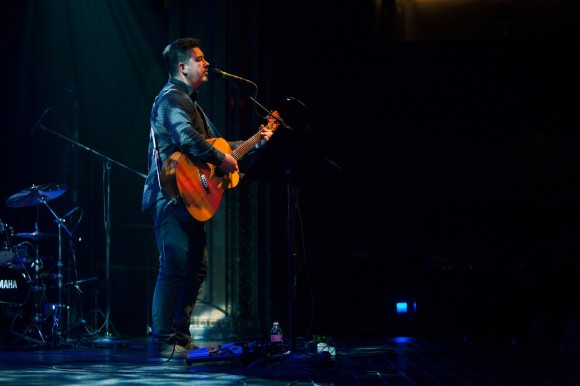 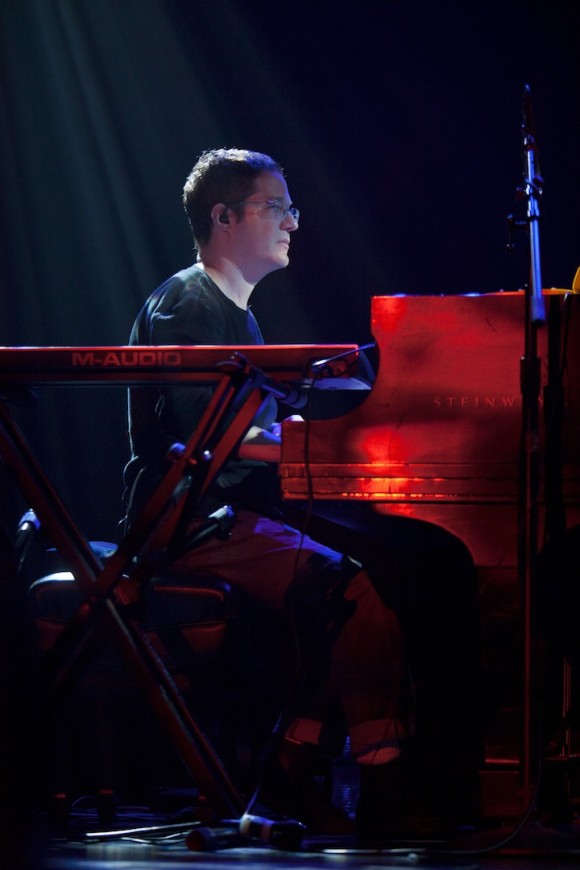 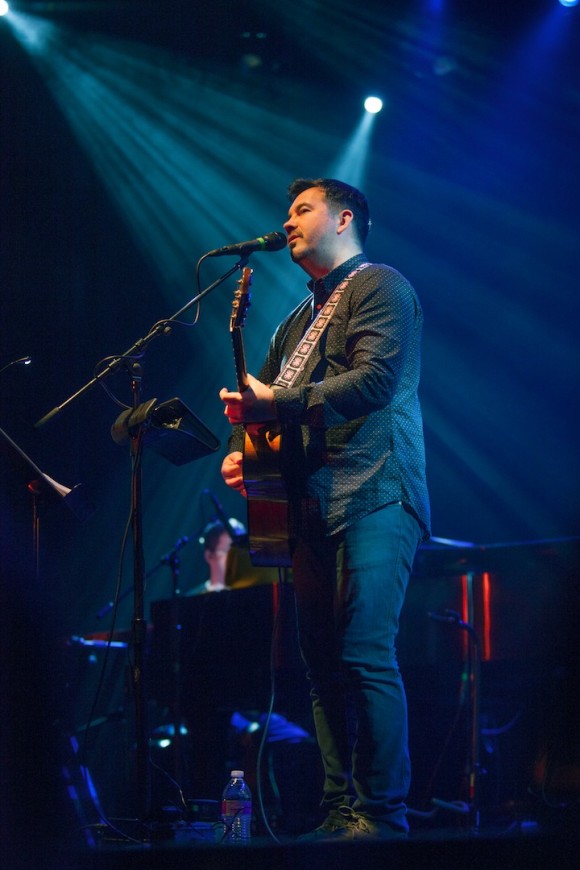 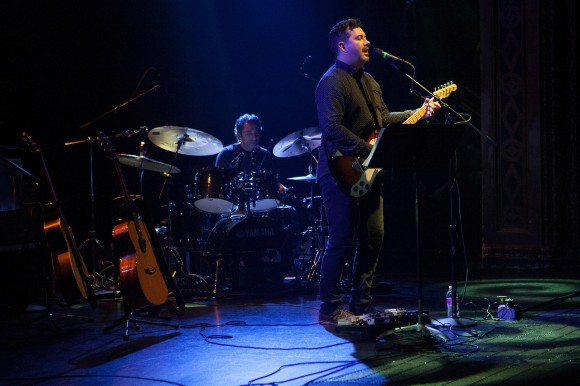 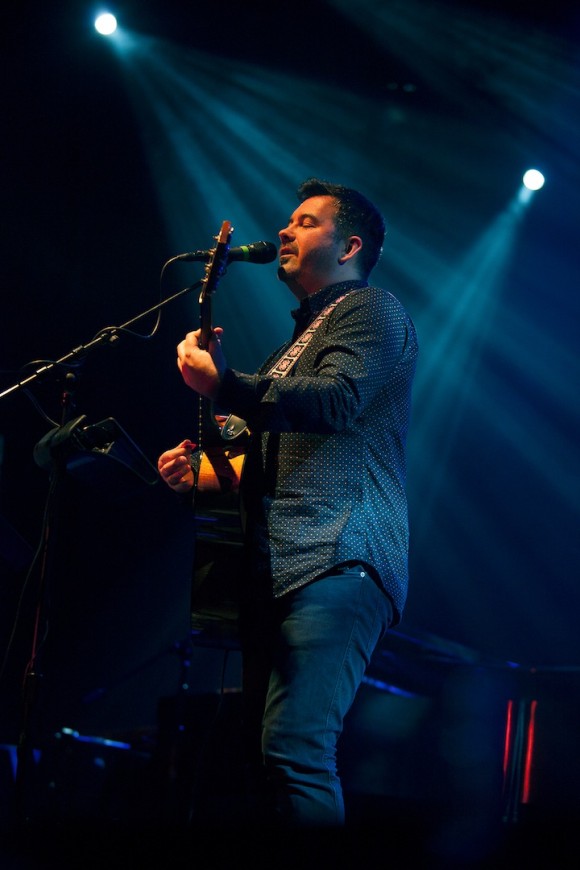 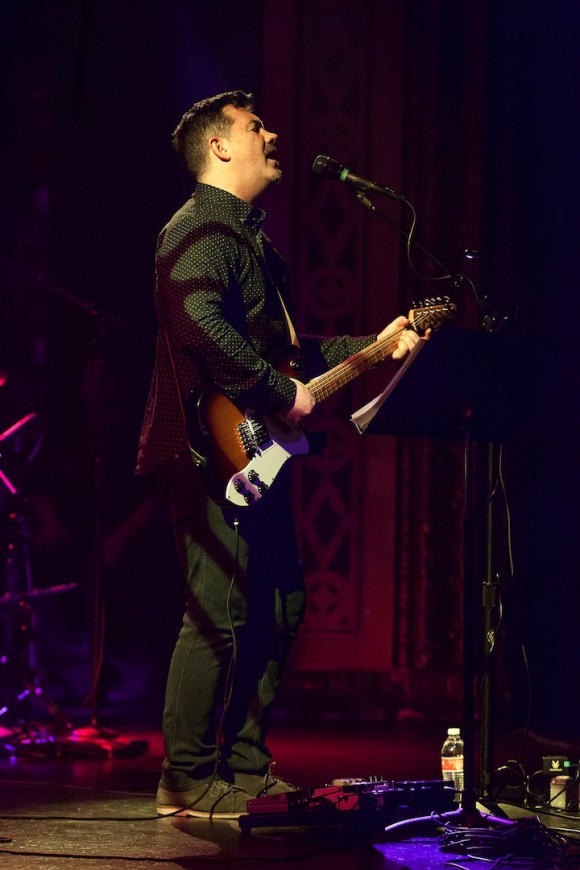 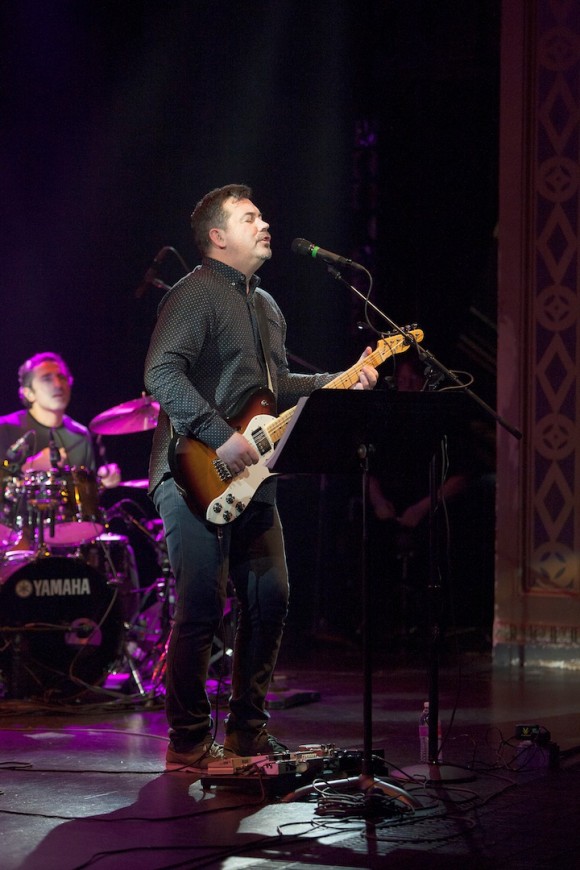 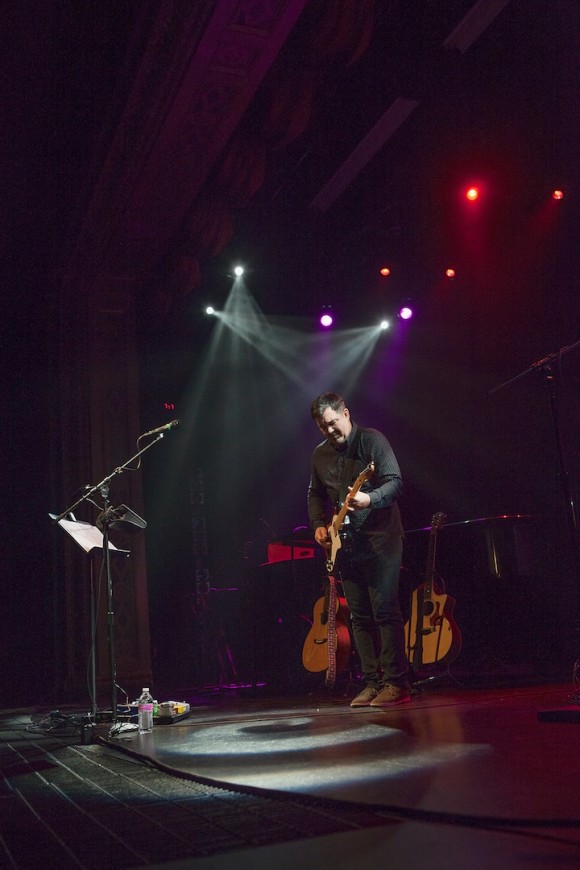 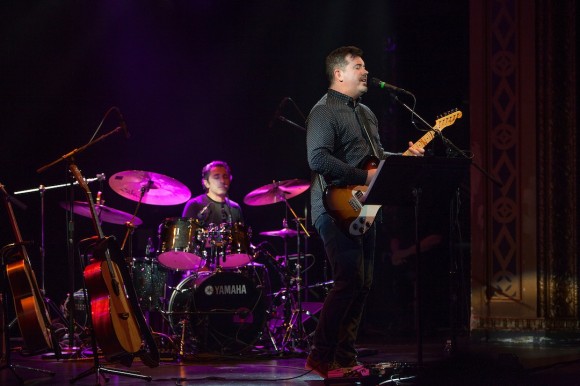