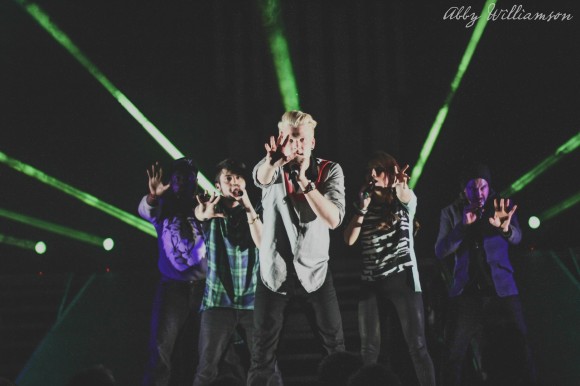 A few years ago if you would have told me that a five-piece a cappella group would sell out the Paramount Theatre, I would have slapped you and called you a liar.
Okay maybe not that harsh, but you get what I’m saying. But Pentatonix is not just any a cappella group. Having started out as a three-piece that met in high school,
Scott Hoying, Kirstie Maldonado, and Mitch Grassi added bass Avi Kaplan and beatboxer (and cellist) Kevin Olusola to the mix, these kids have virtually blown
up the last few years. After winning NBC’s all vocal competition The Sing-Off(by a landslide, by the way), they’ve garnered millions of views on their YouTube covers.

But seeing them perform these songs live is another experience all together. Relying just on their voices, harmonies, undeniable rhythm and each other they filled
the theater like nothing I’ve seen before. I saw them perform last year at Showbox at the Market, the Paramount is certainly an upgrade from the Pike Place club.
Starting the show with their wildly catchy medley of Daft Punk, it set the stage for what was going to be the most energetic show I’ve seen all year. We were graced
with some of the classic Pentatonix hits, like “Video Killed the Radio Star” and Katy Perry’s “E.T.,” as well as the entire evolution of Beyonce, two Macklemore hits, and an original song by Kevin, where he beatboxed and played the cello at once. And just like the last time they played Seattle, Pentatonix brought a girl up on stage and serenaded her with Marvin Gaye’s “Let’s Get It On,” all the while dancing around her chair, sprawling out across her lap, and other blush-inducing goodness.

One of the great things about Pentatonix is that they highlight each member’s superhuman talents, like Avi’s ability to sing two notes at once, or “Mongolian
overtones.” The entire crowd was so silent that we could hear these tones coming from the ether of Avi’s phantom lungs. I was already impressed with Avi’s ability
to make the floor vibrate with just his voice, but hot damn he can sing two notes at once.

There were some original songs as well, like “Natural Disaster,” and the beautiful and earnest ballad “Run To You,” which prompted an audience member to shout
from the balcony, “I’ll run to you Avi!”. It was lovely and left me speechless. You can check out the video embedded below, and keep in mind – this music is all coming from the vocal chords. There’s something unbelievably mesmerizing in listening just to the human voice and getting the same chills and feelings that you would from an epic guitar solo.

Plus, you won’t get Mongolian overtones at any old concert. 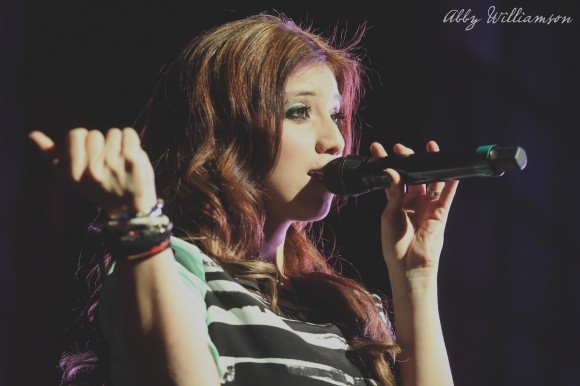 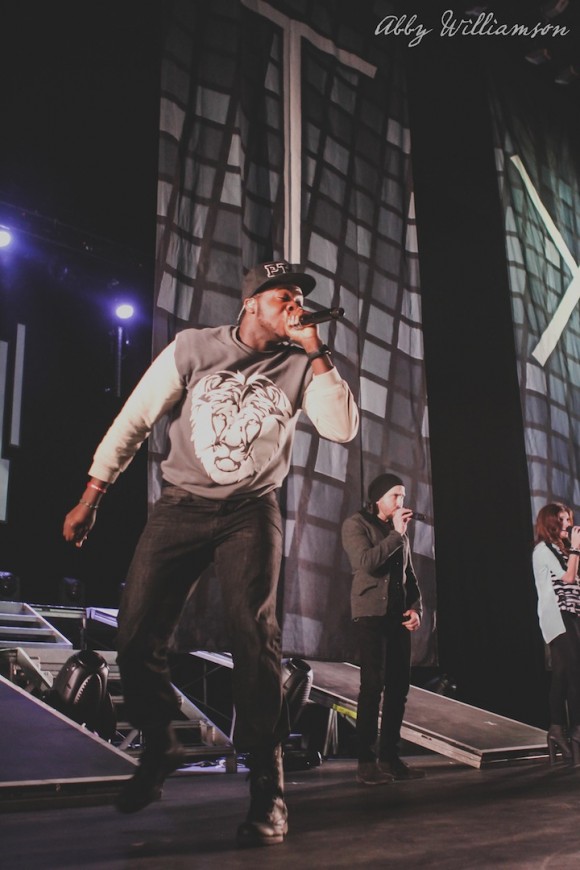 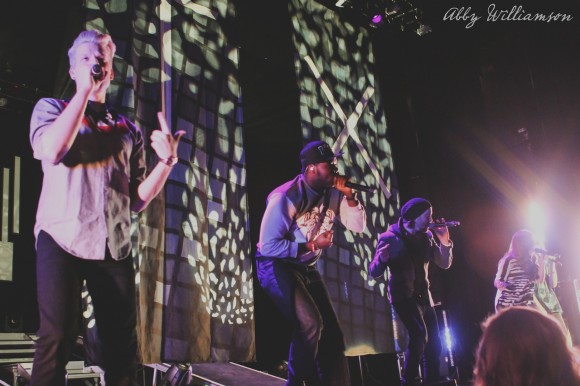 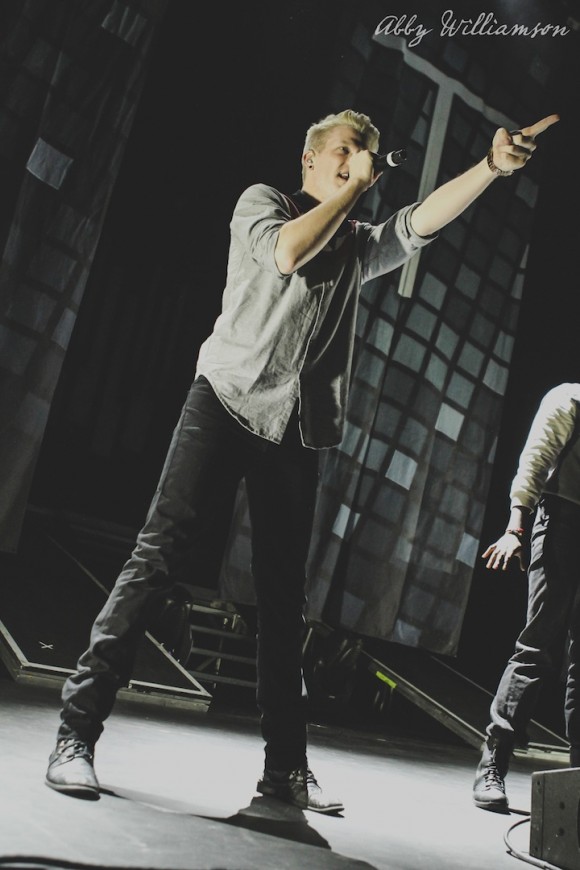 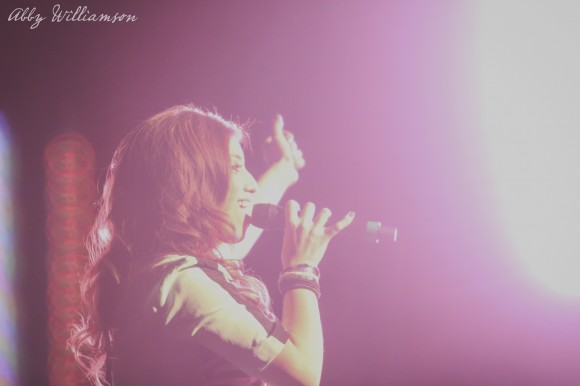 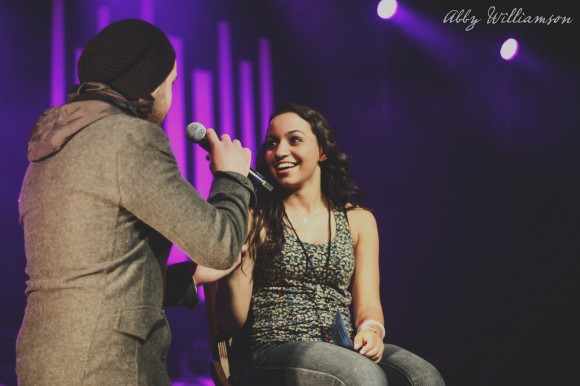 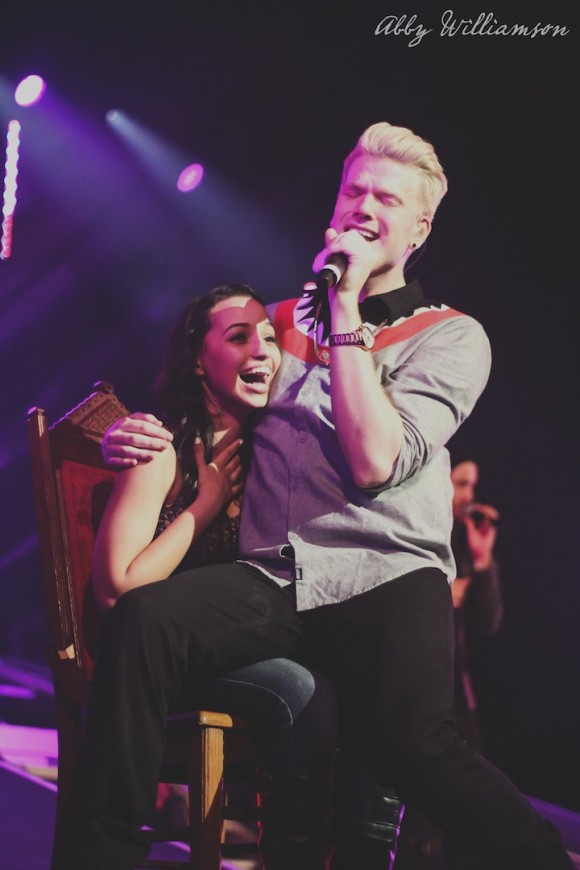 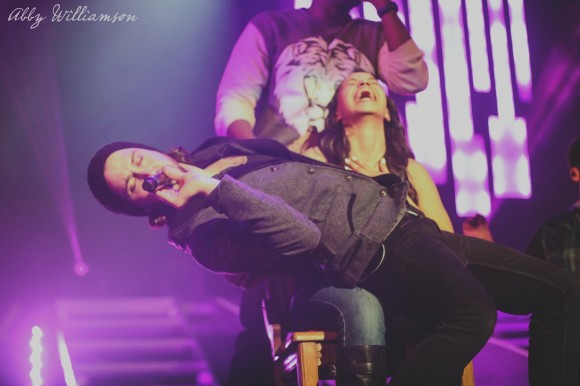 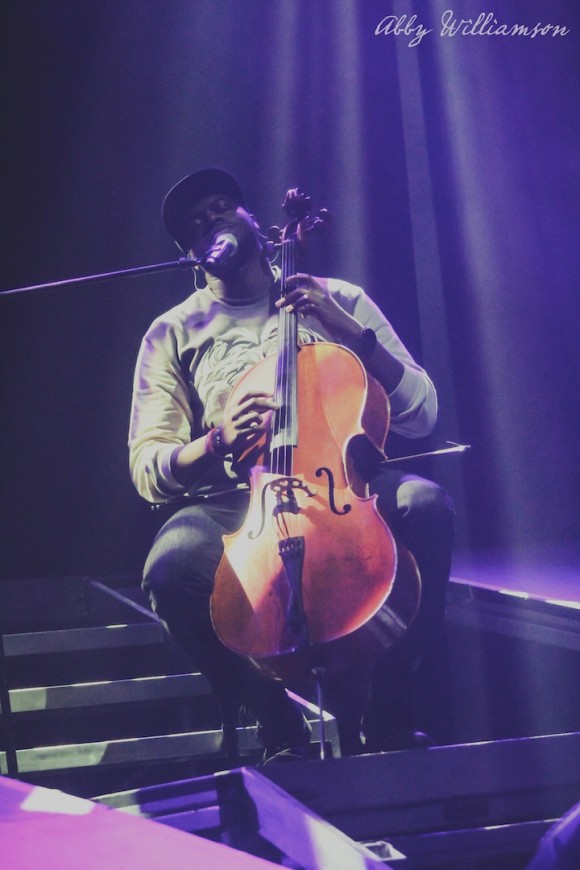 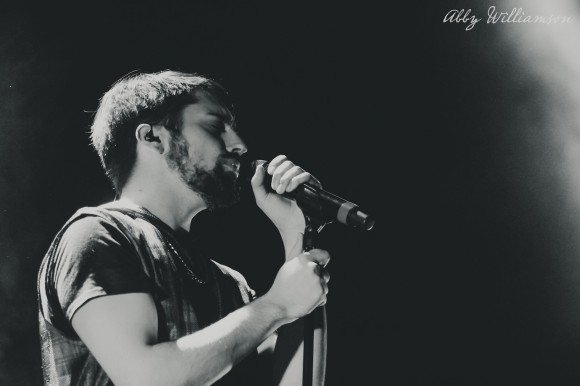 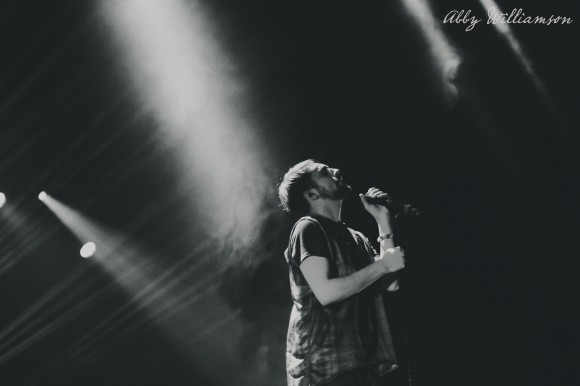 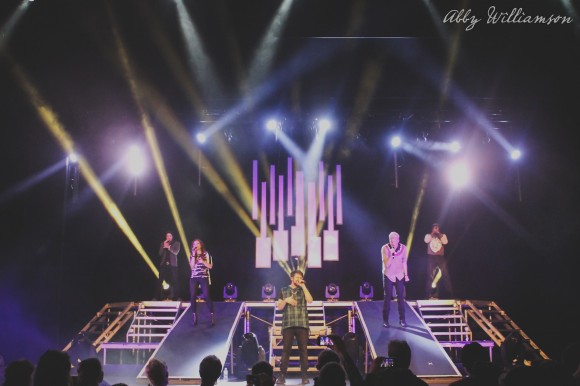 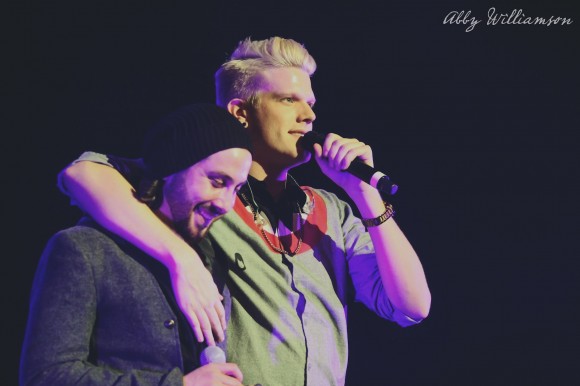 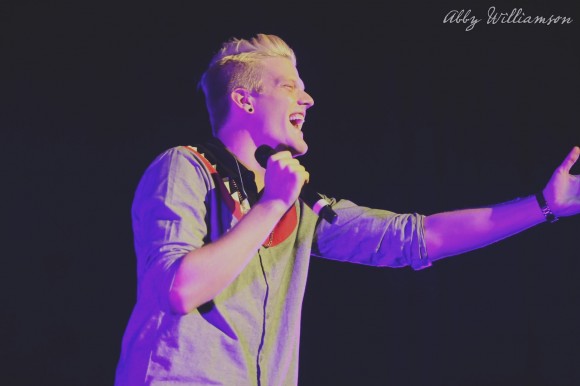 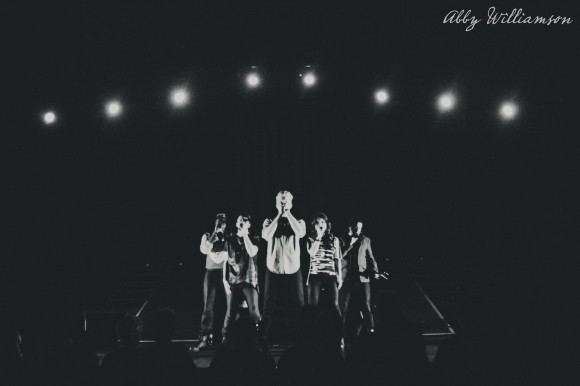 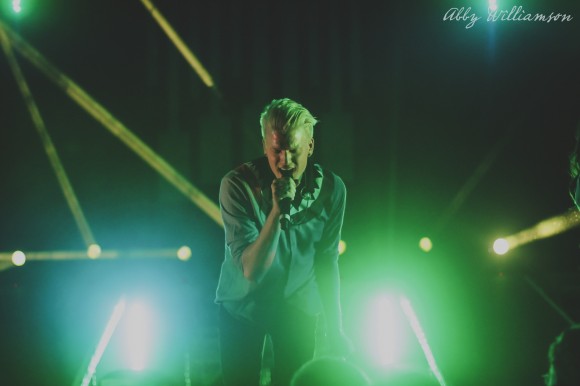 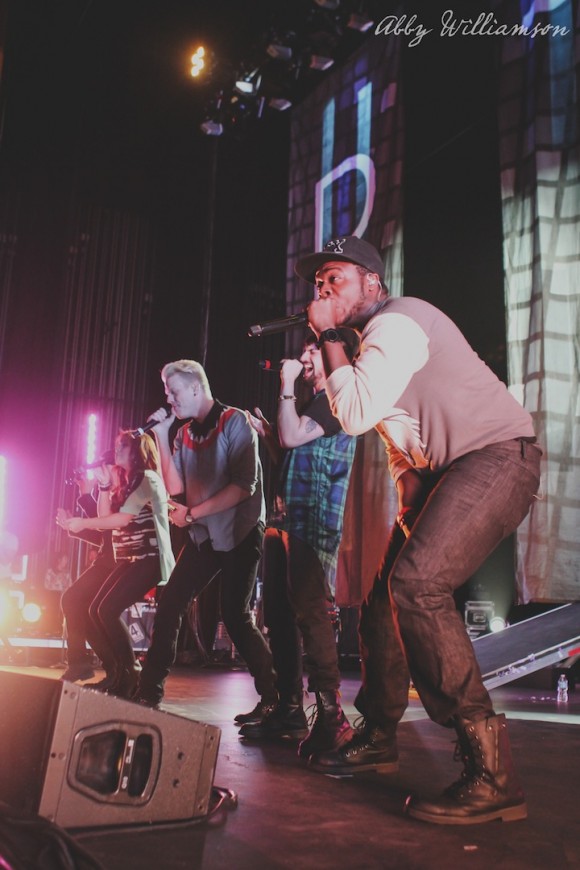 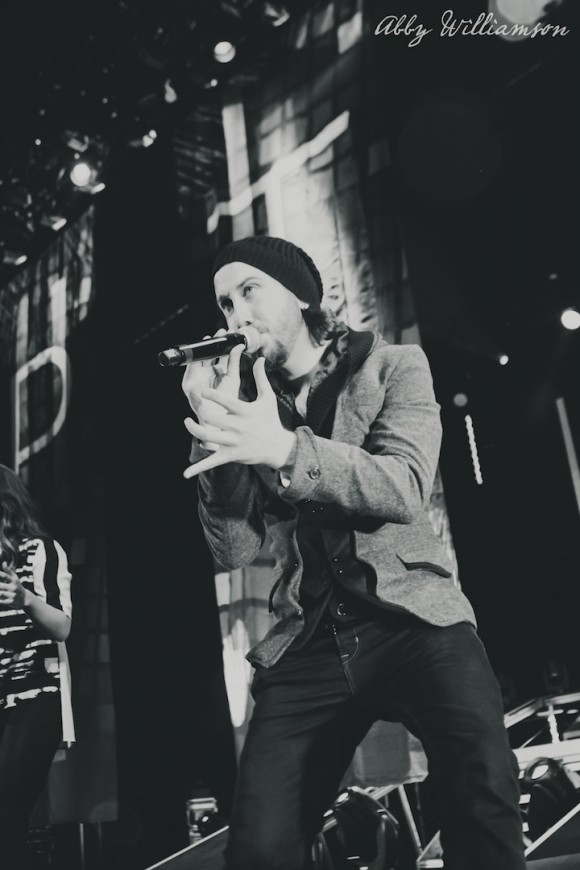 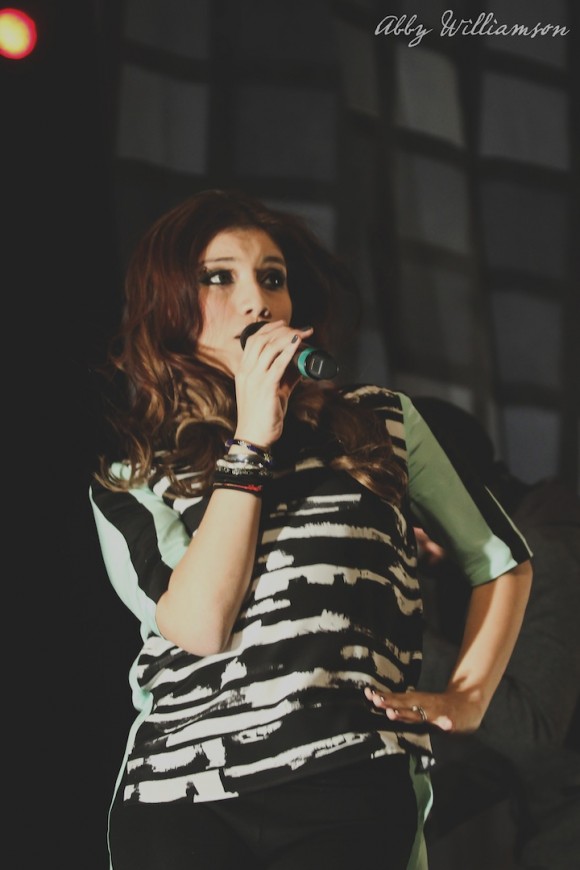 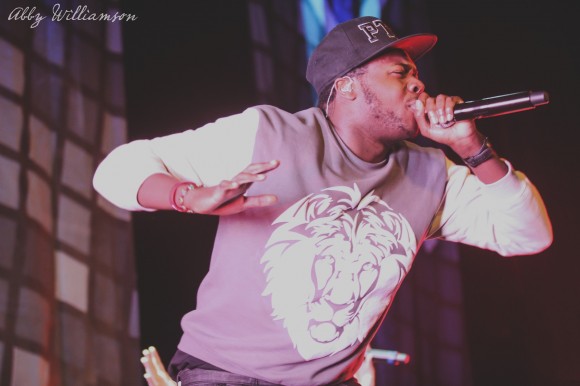 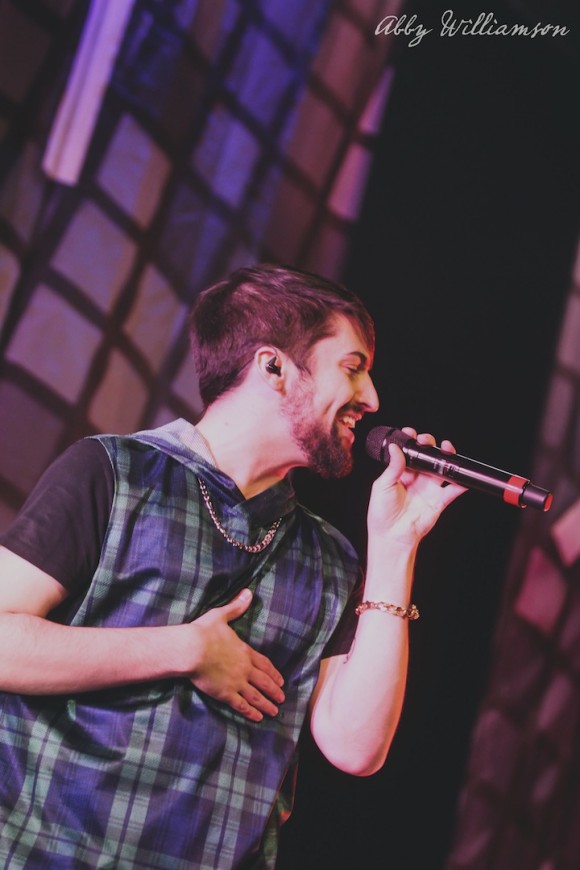