Demi Lovato played at the Xfinity Arena in Everett this week during the first leg of the Demi World Tour. This is Lovato’s fourth headlining tour and the second in support of her latest album, Demi, which was released last year. Christina Perri and MKTO opened. Lovato’s headlining run continues in North America through October 27th. 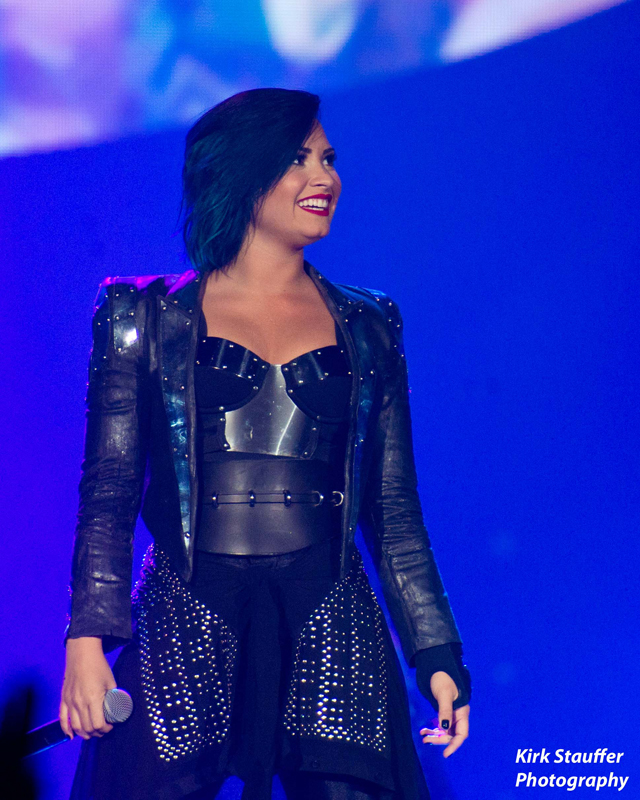 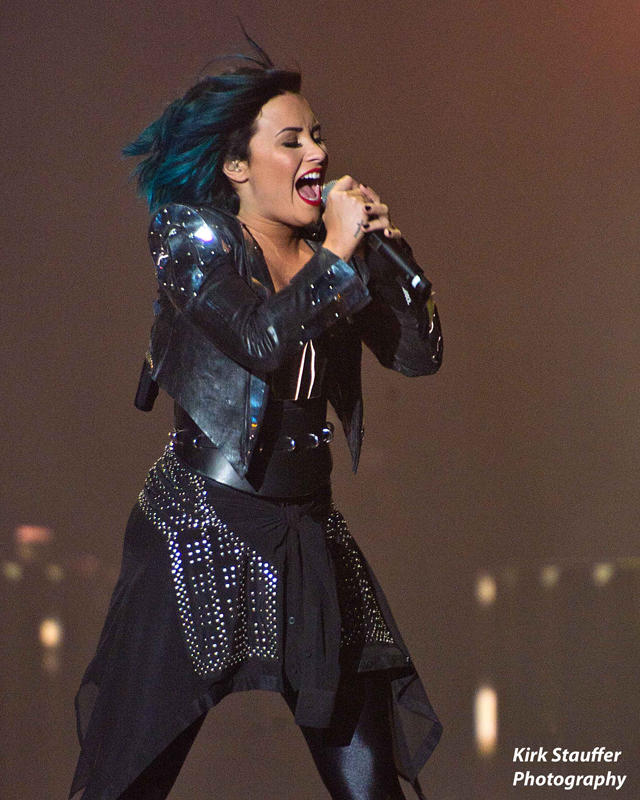 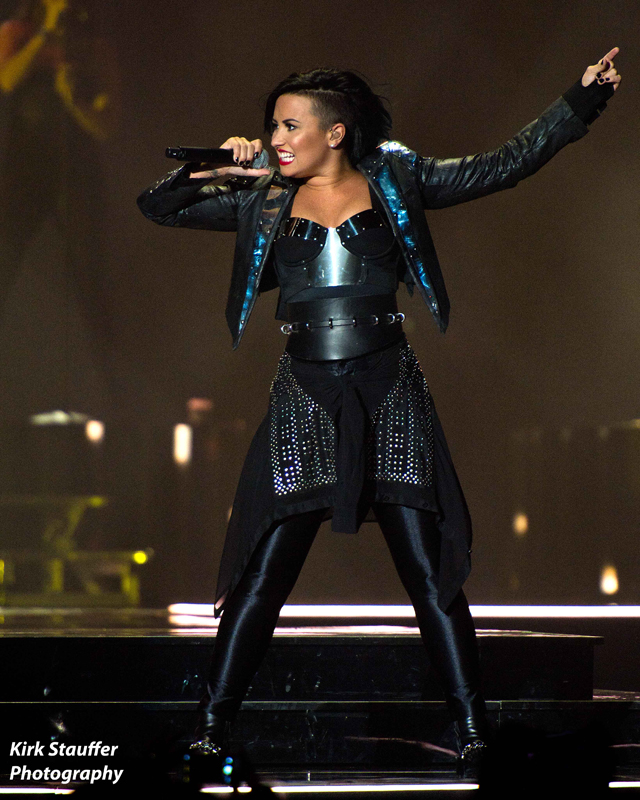 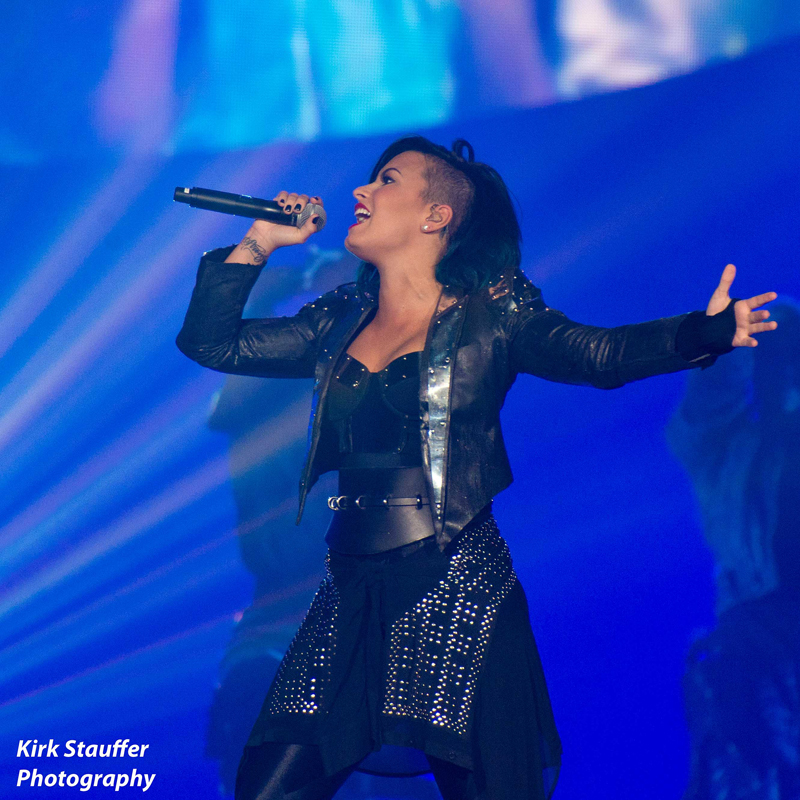 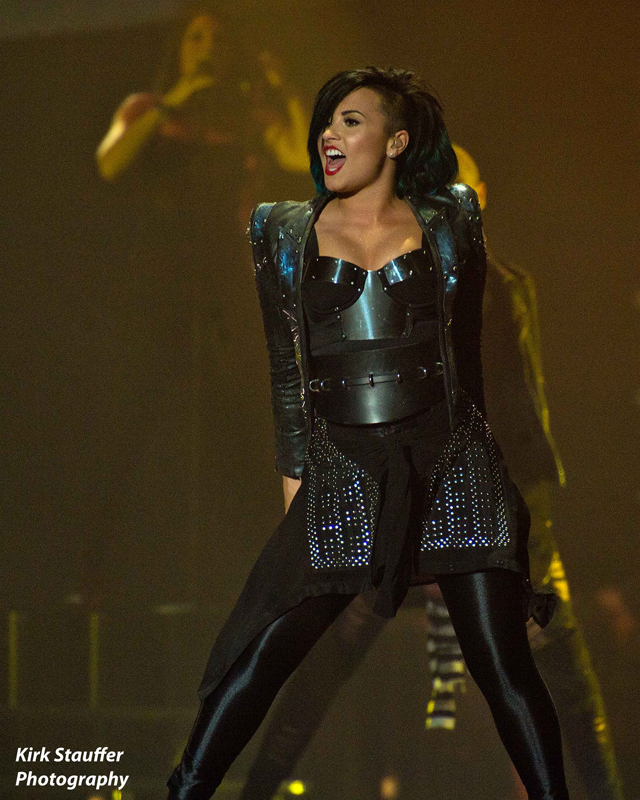 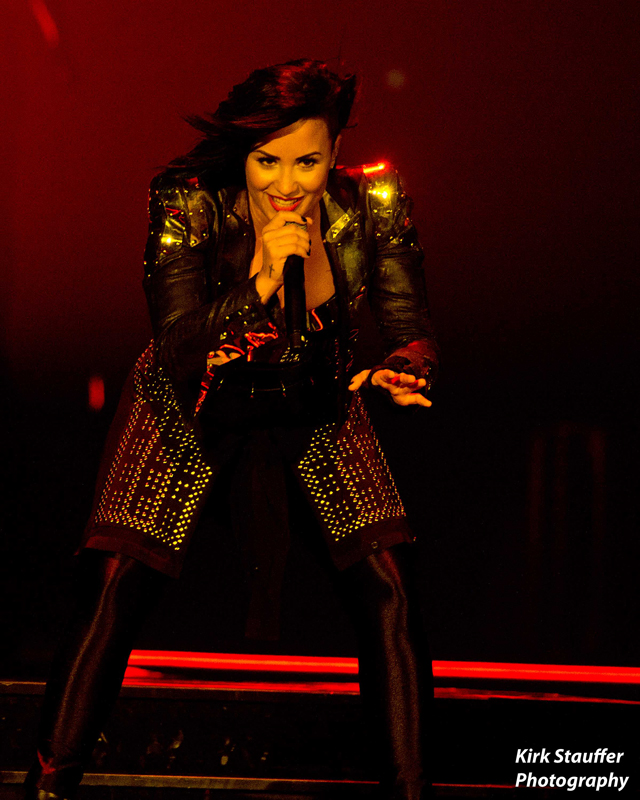 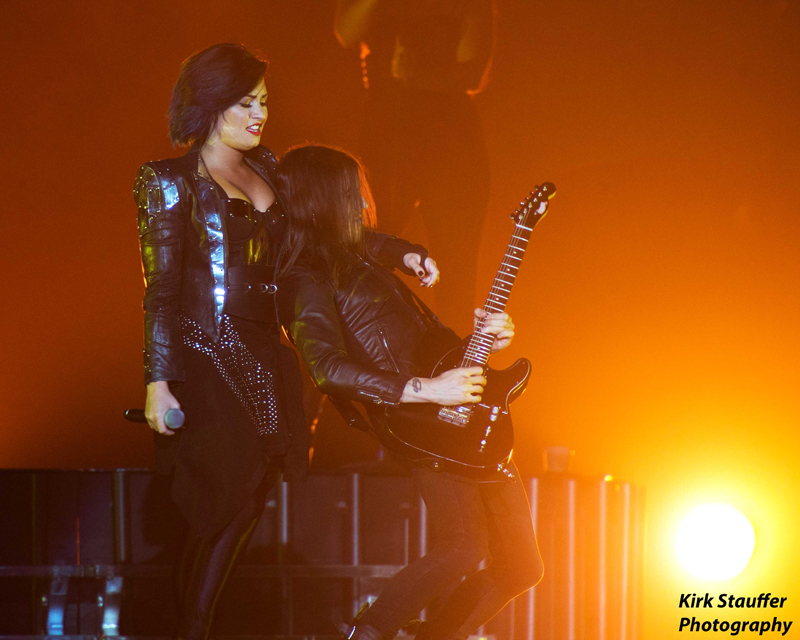 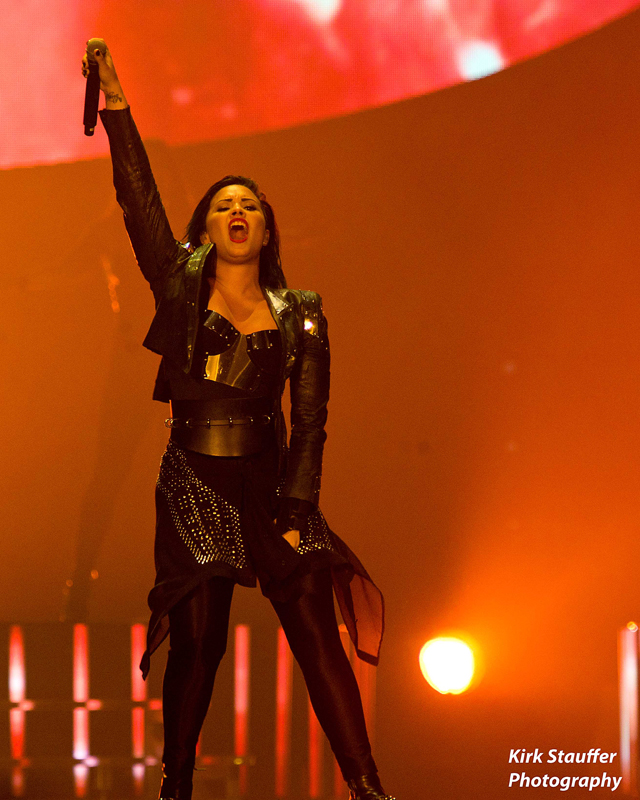 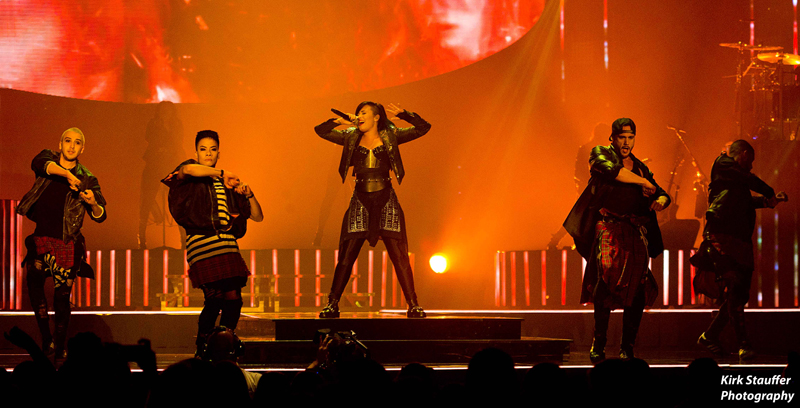 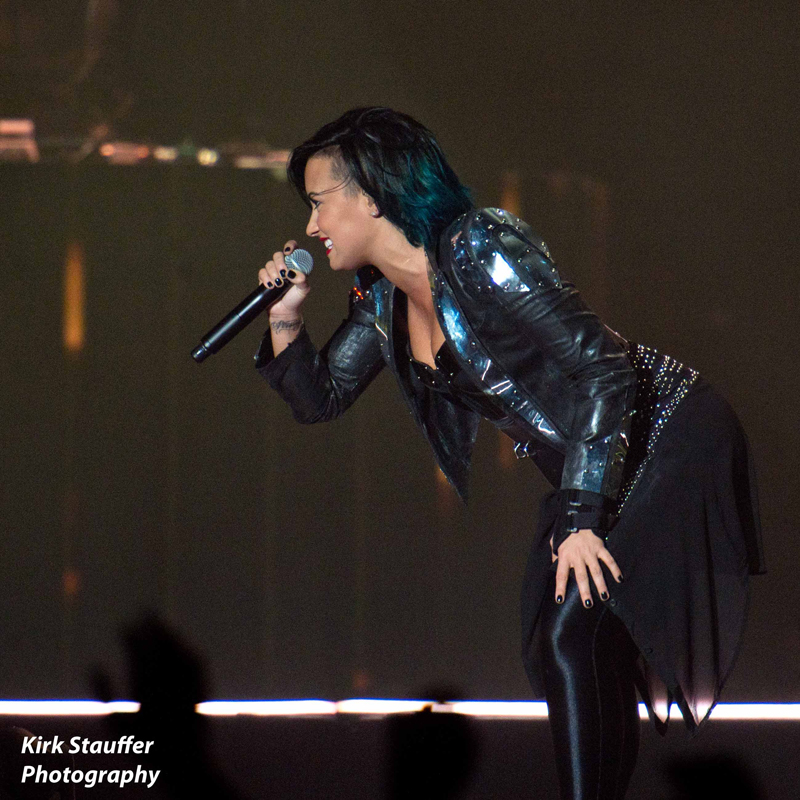 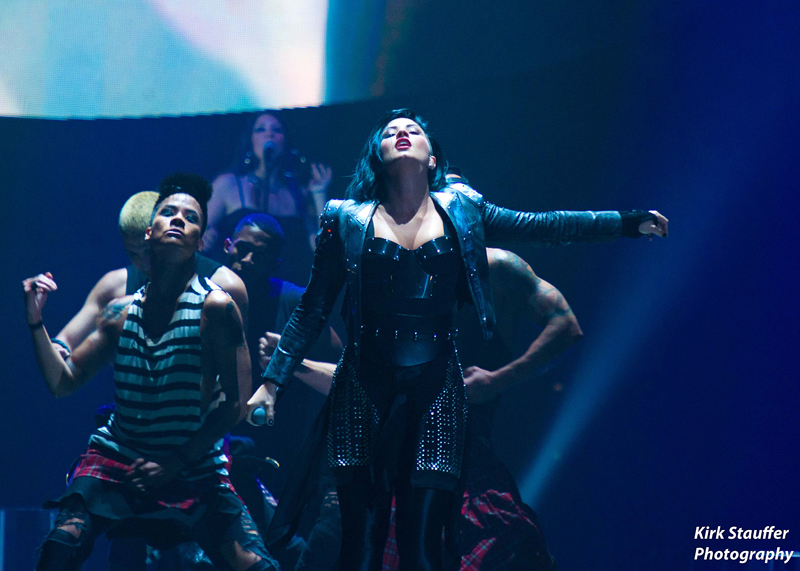 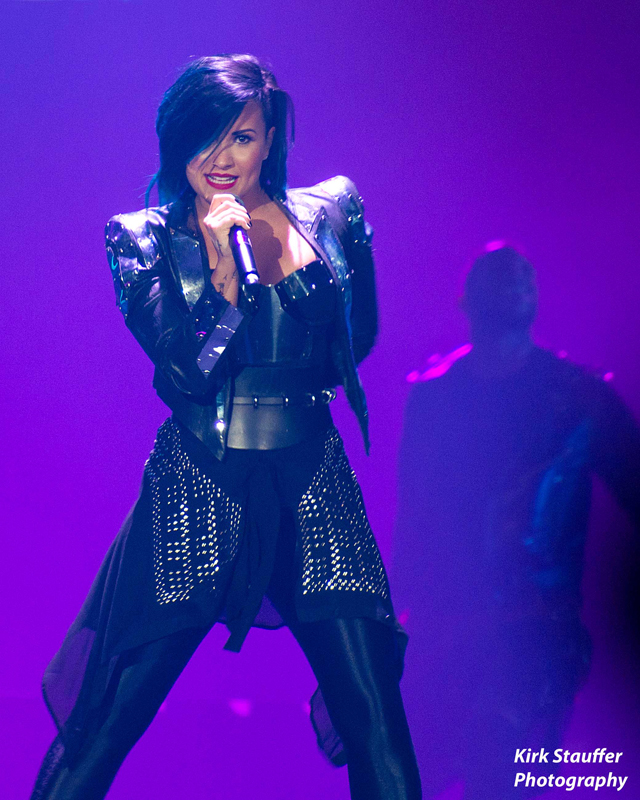 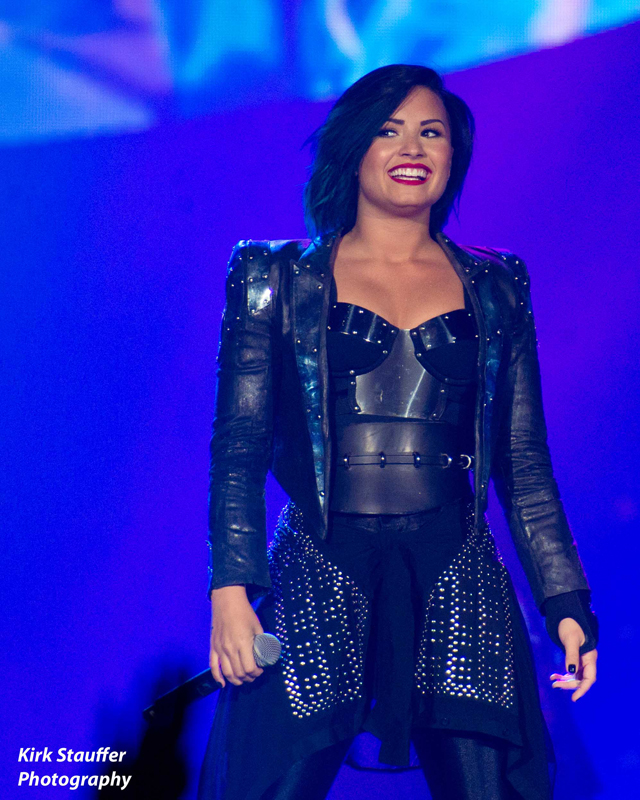 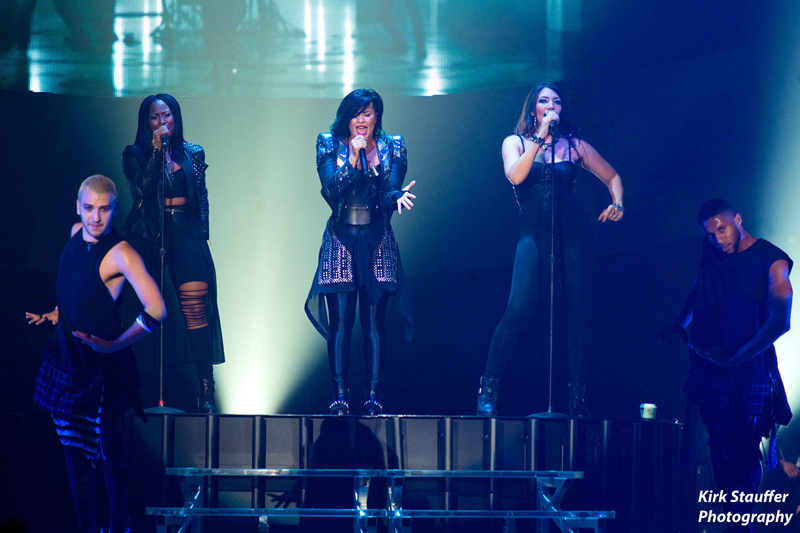 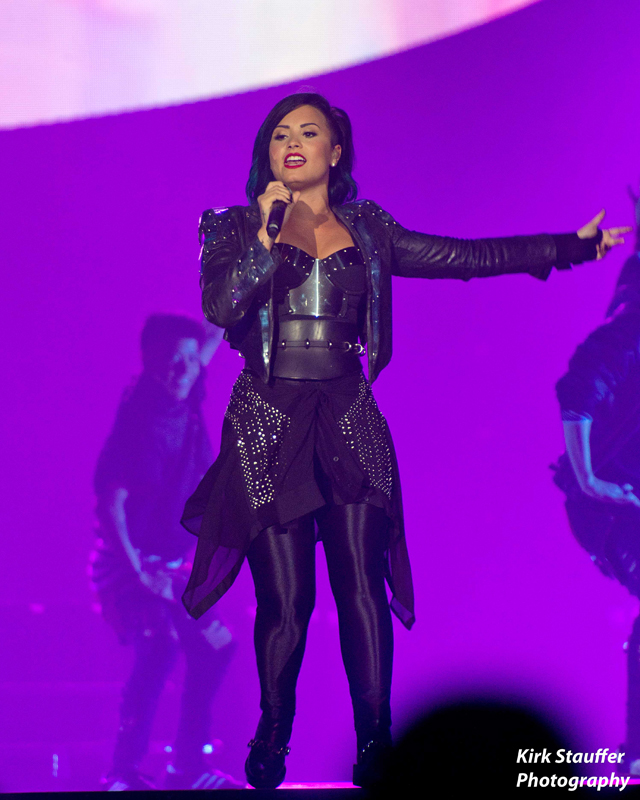 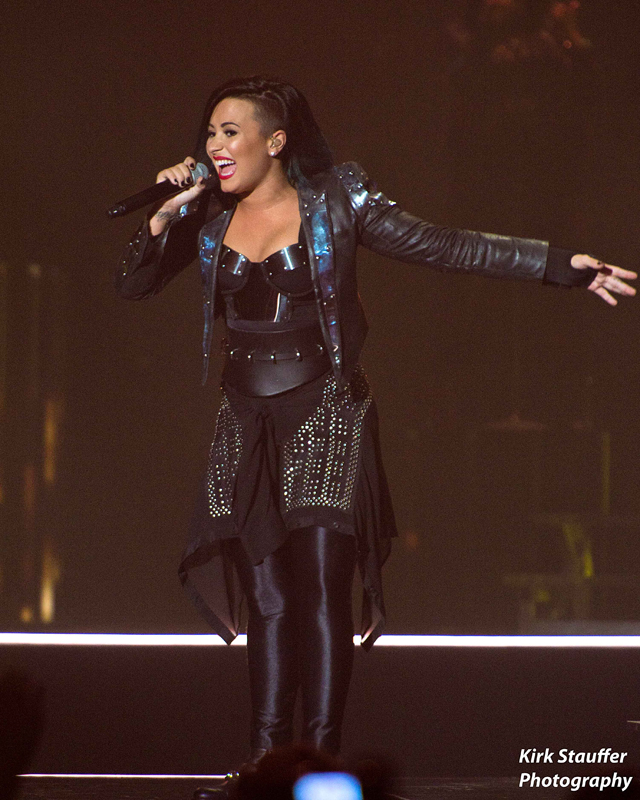 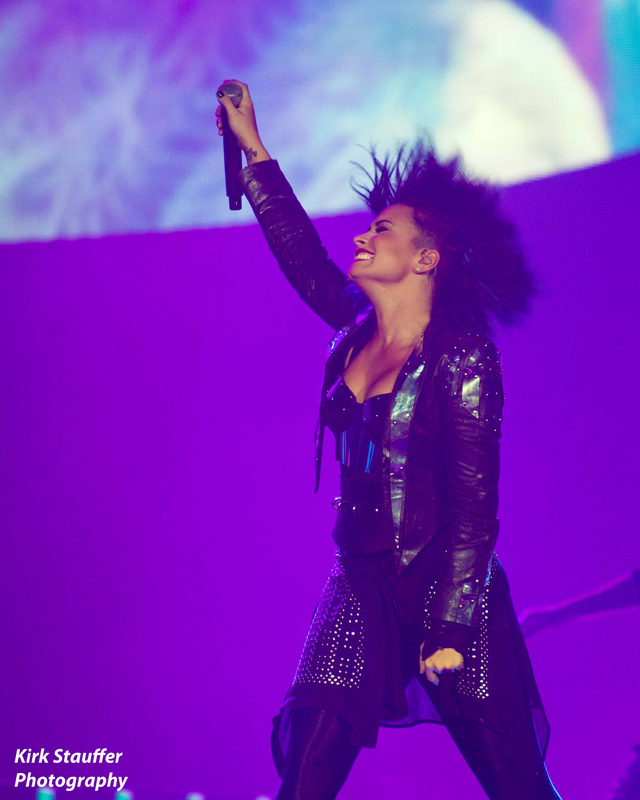 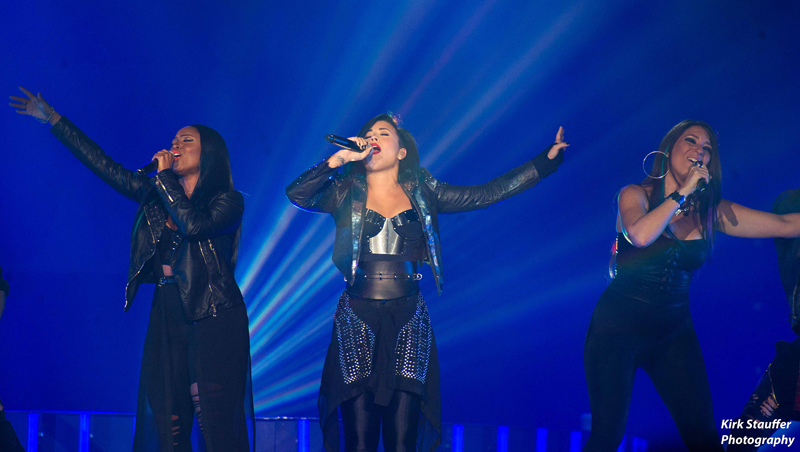 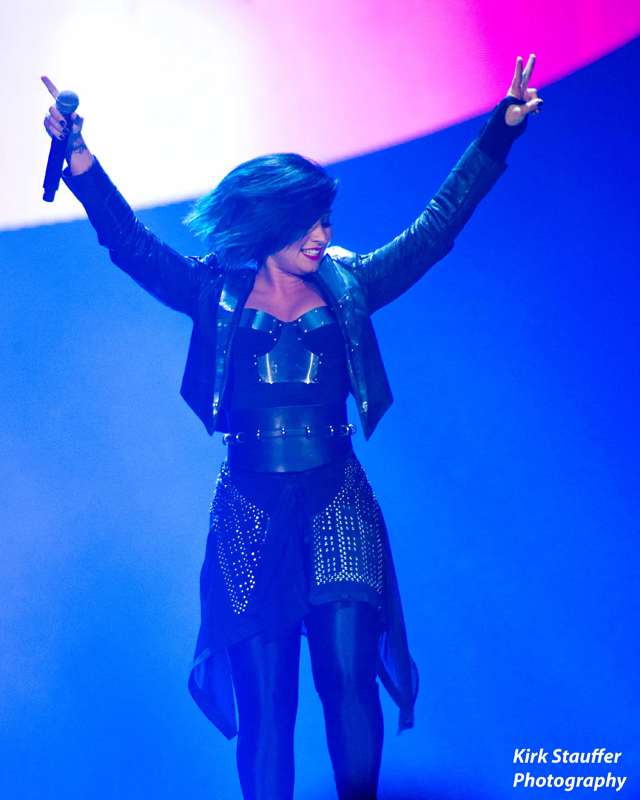 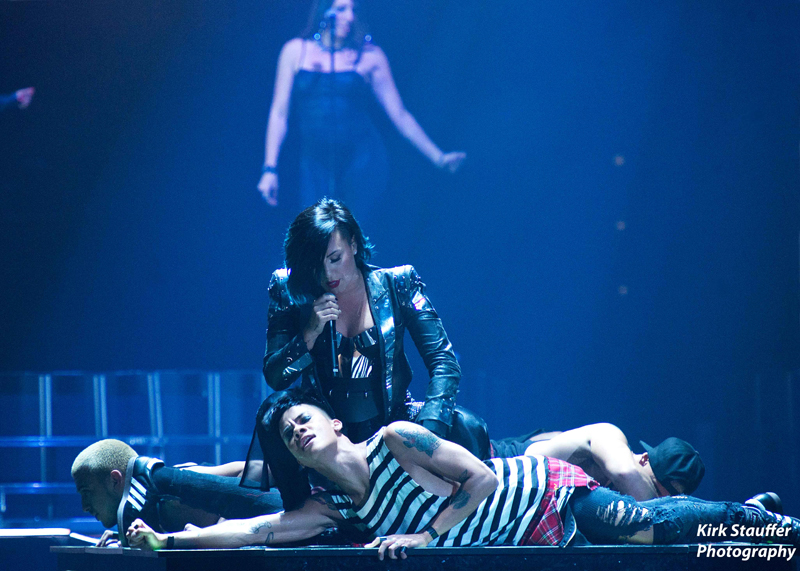 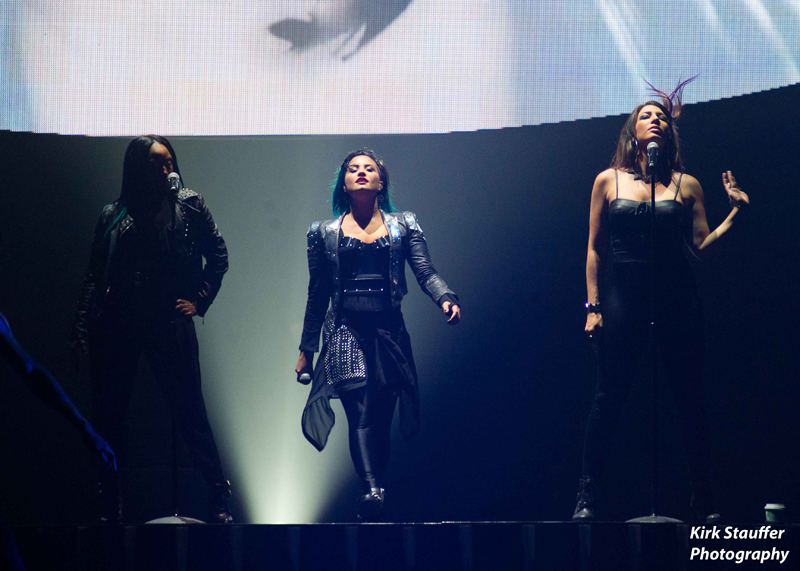 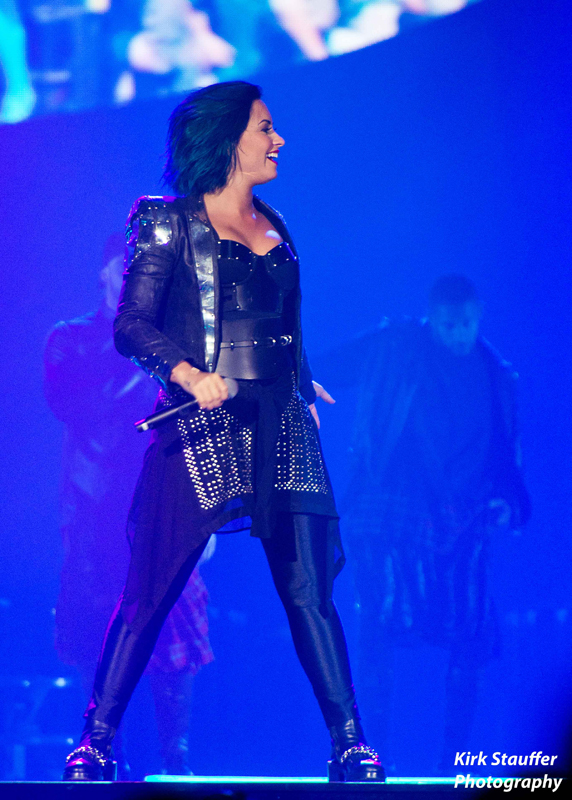 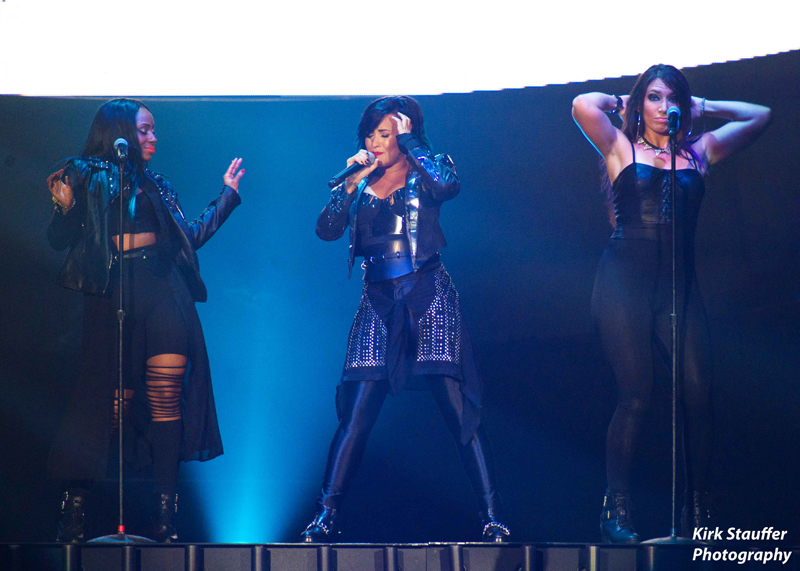 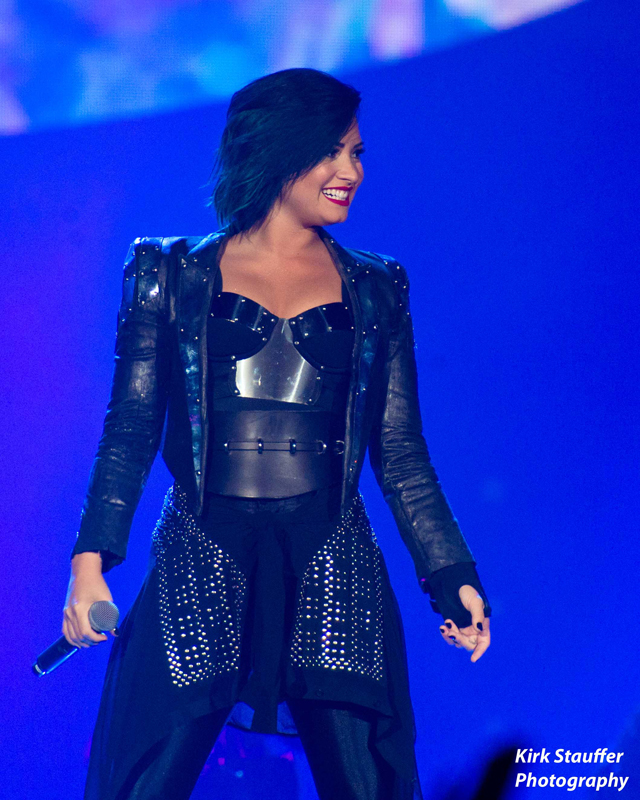