Ben Gibbard and Death Cab for Cutie were welcomed back to KeyArena on Wednesday with open arms for a second show at the venue in a matter of just a few months. Codes And Keys is in the running for a 2011 Grammy as Best Alternative Music Album, competing with Deck The Hall Ball mates, Foster The People. Photos by David Conger. 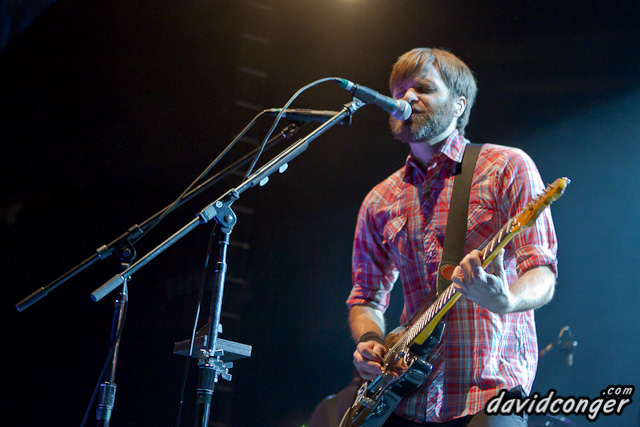 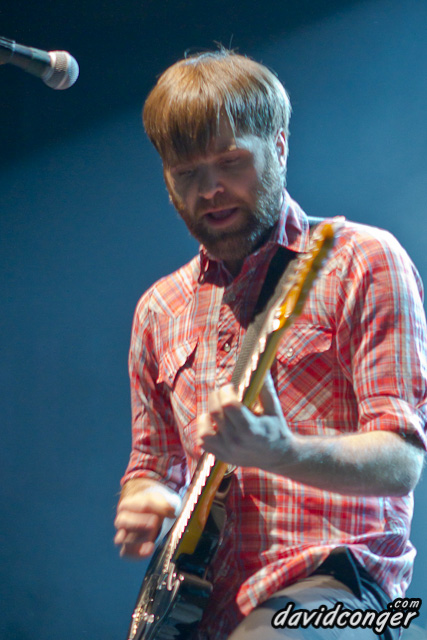 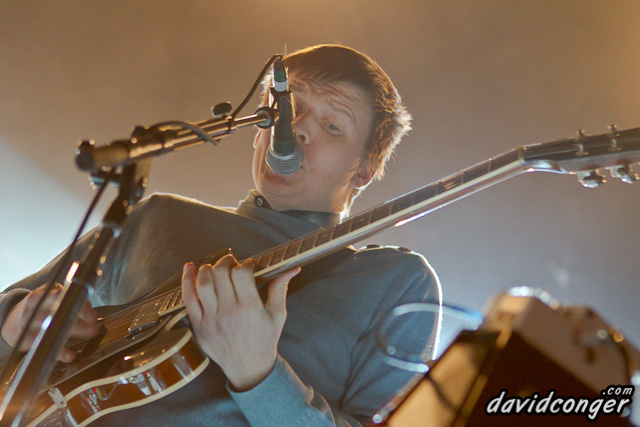 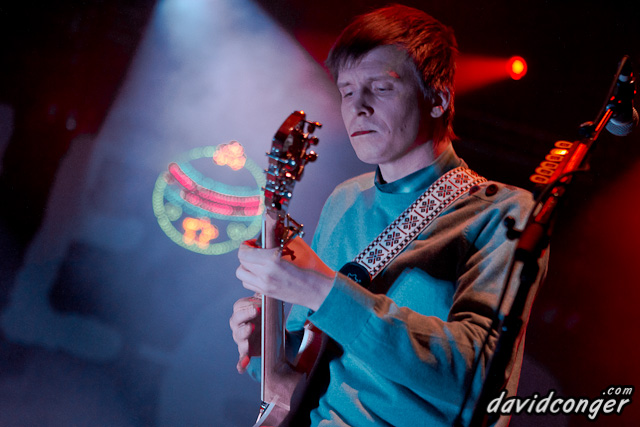 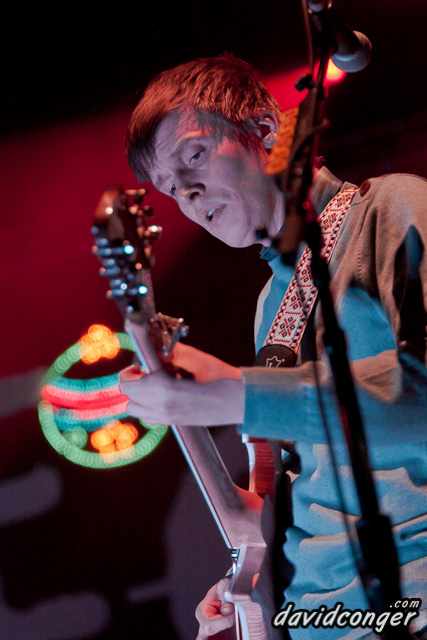 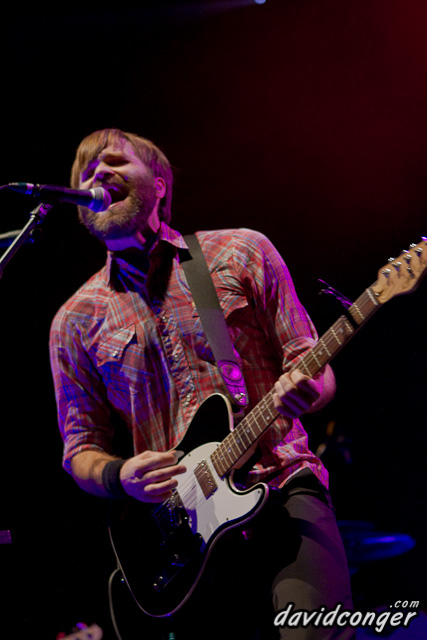 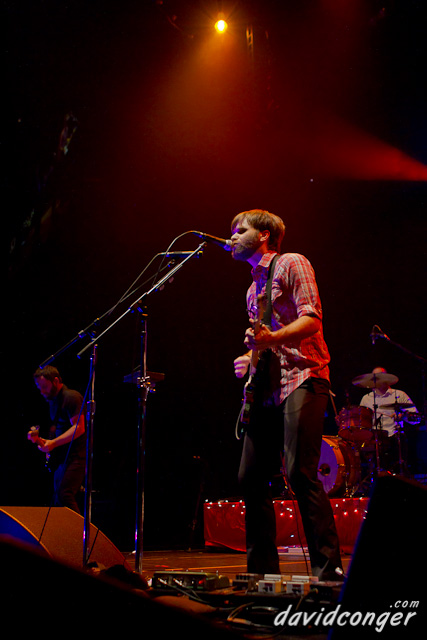 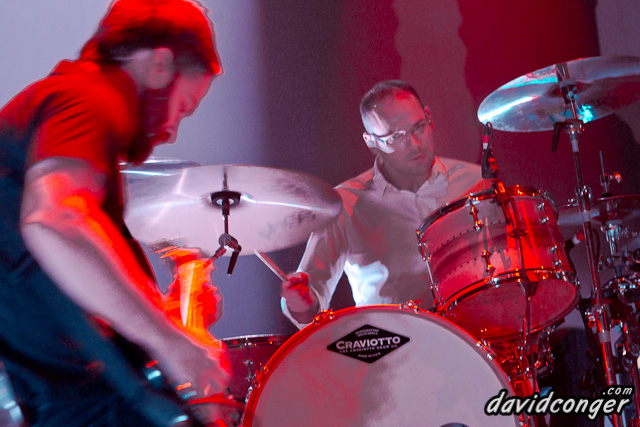 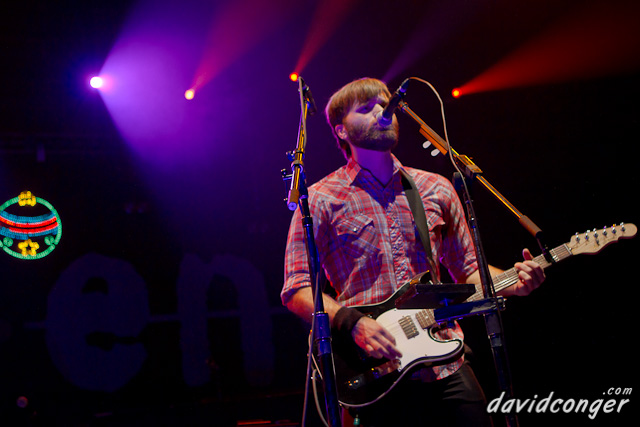 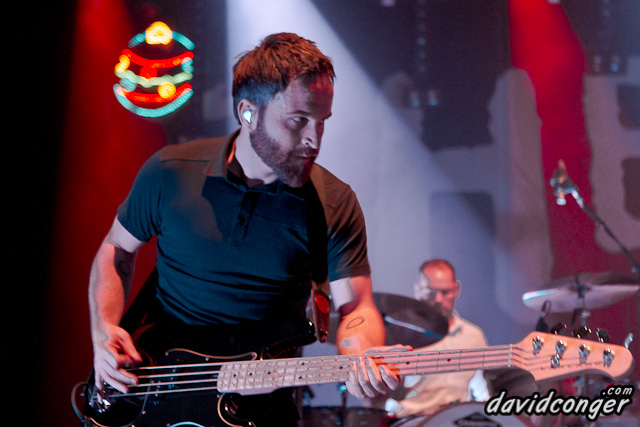 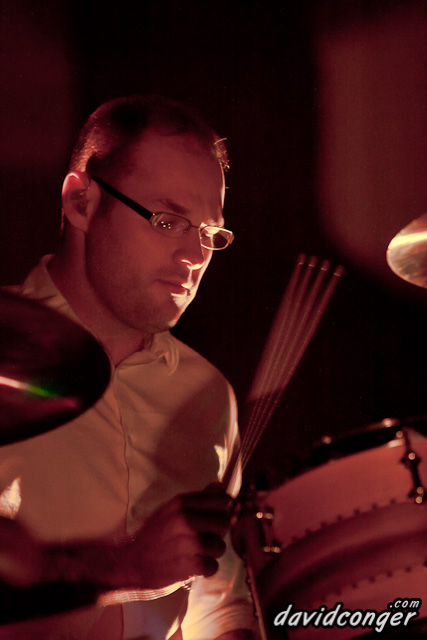 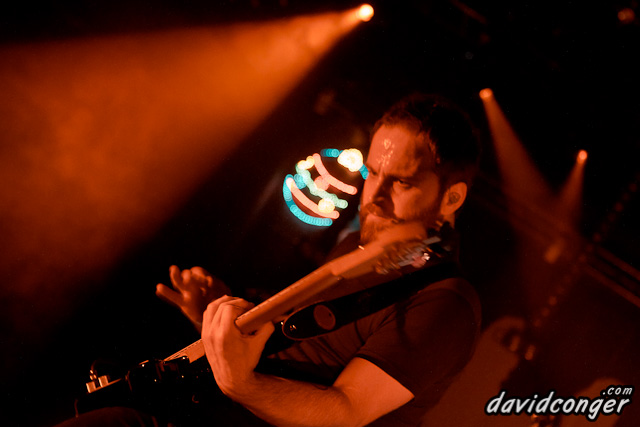 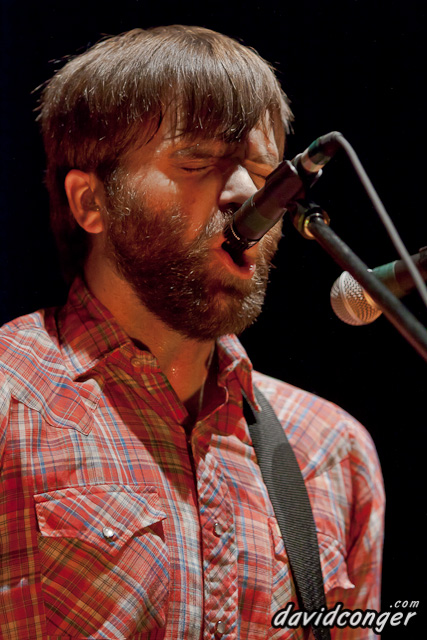 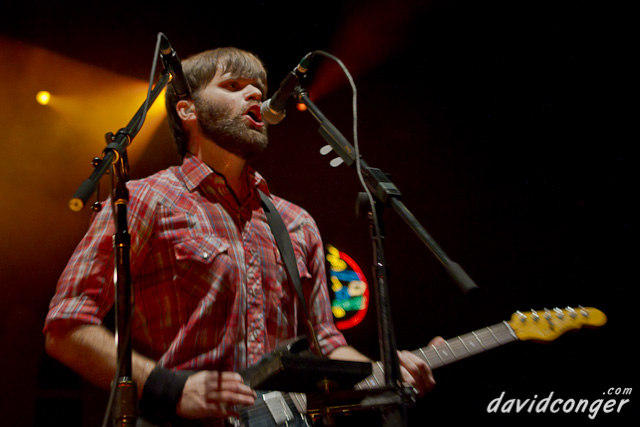 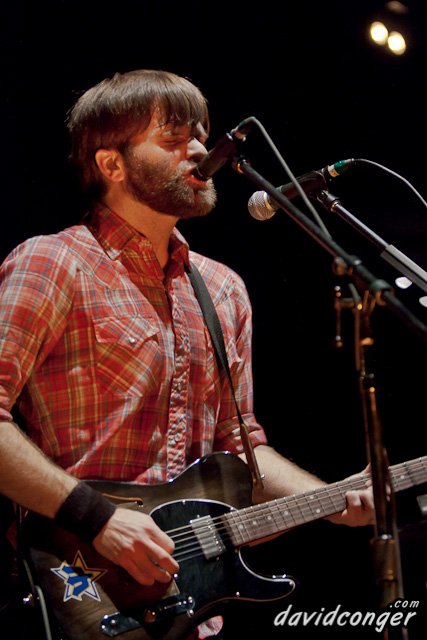 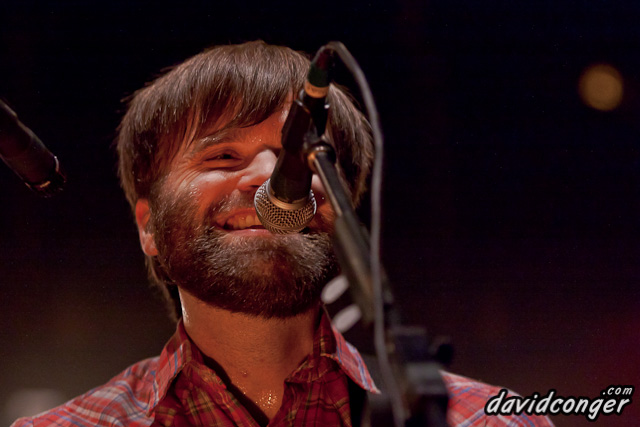 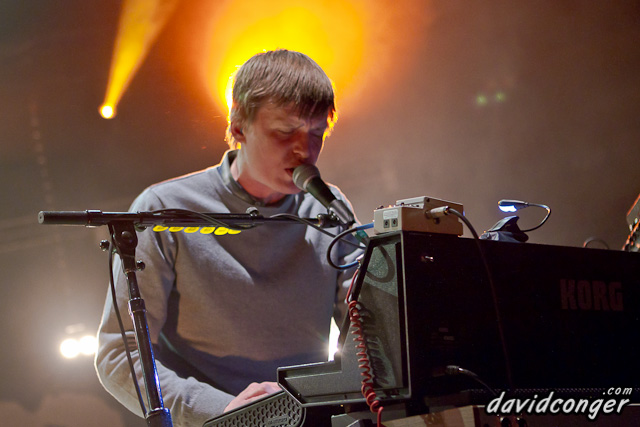 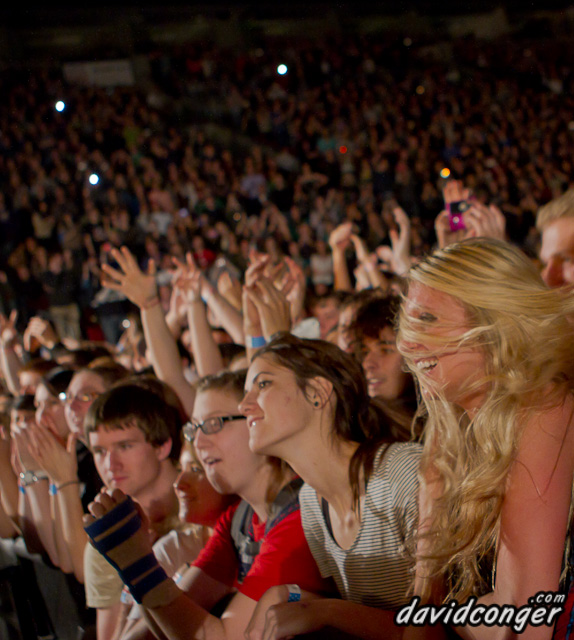