Kirk Stauffer photographed the amazing Shelby Lynne at her most recent Seattle appearance, which was at the Triple Door during City Arts Fest. Lynne has her own record label, Everso Records – she has released three albums on it, including Tears Lies and Alibis, Merry Christmas and Revelation Road. 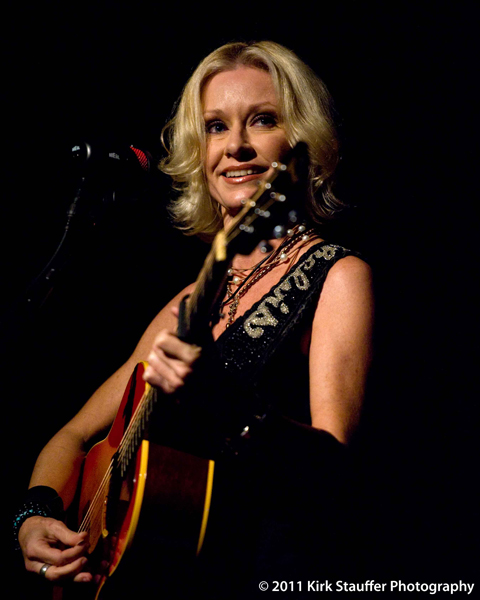 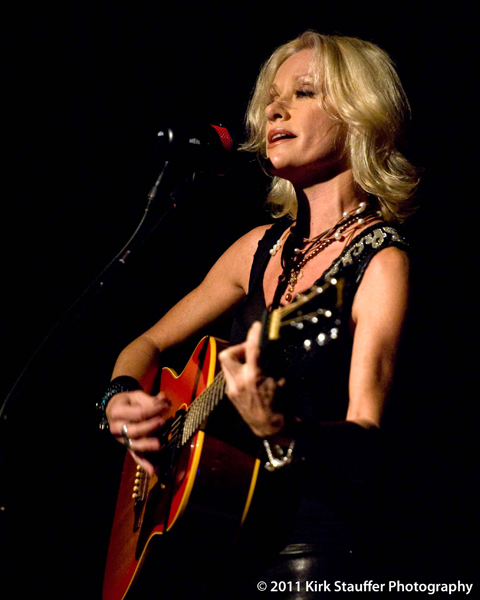 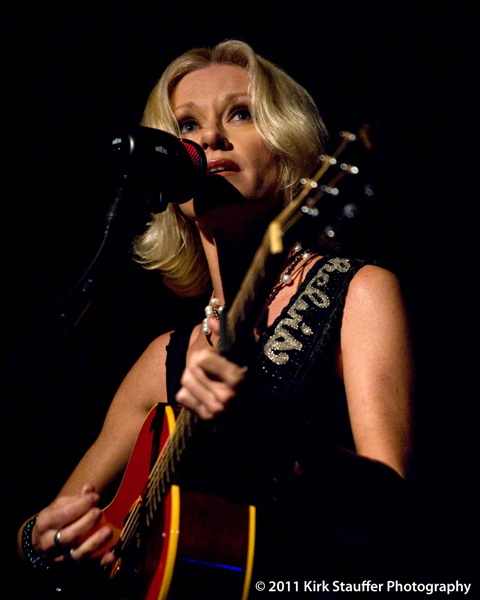 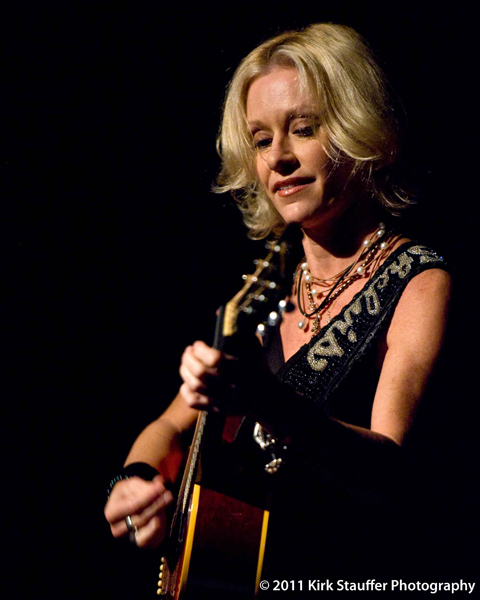 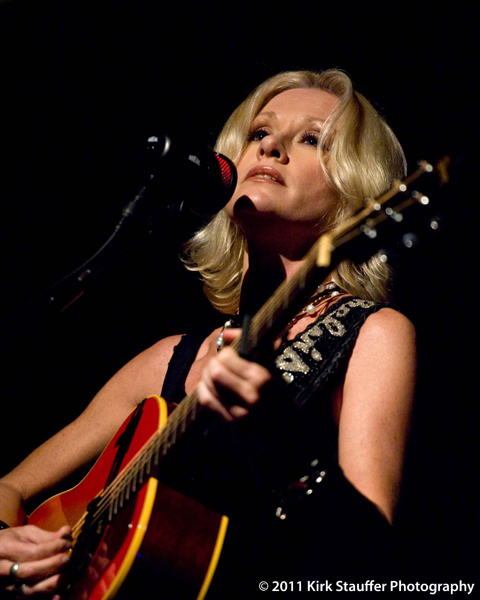 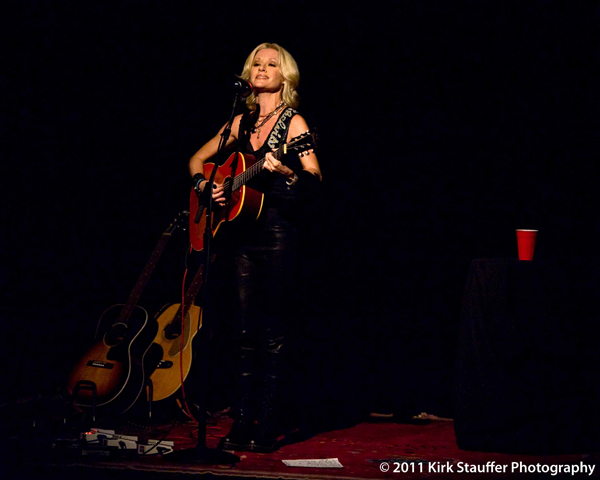 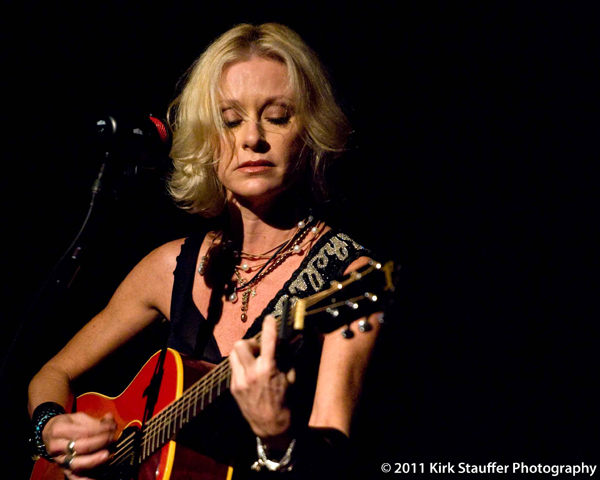 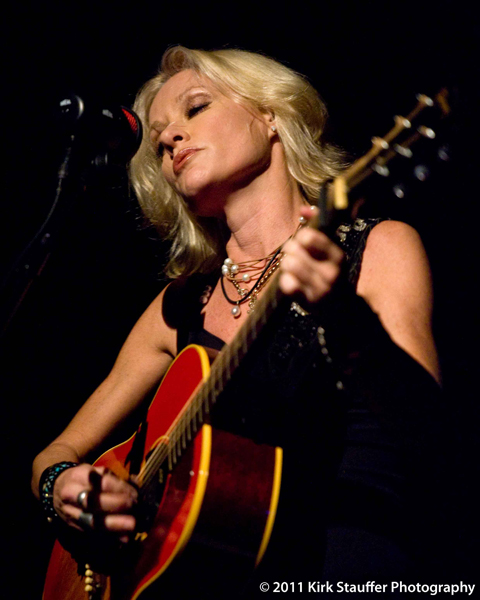 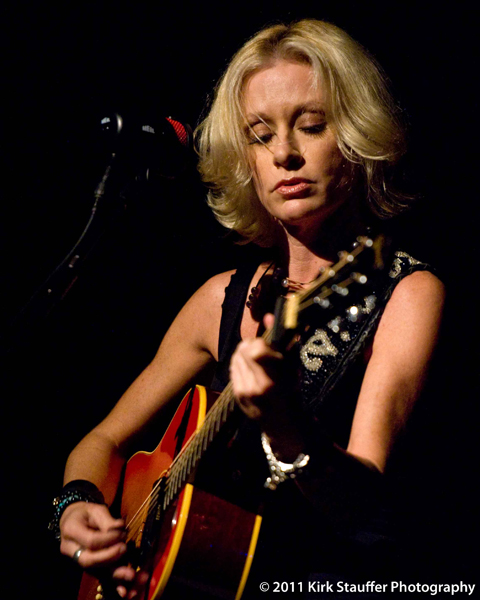 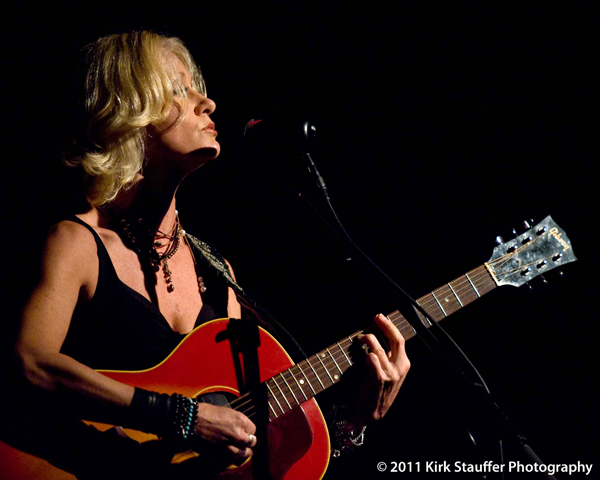 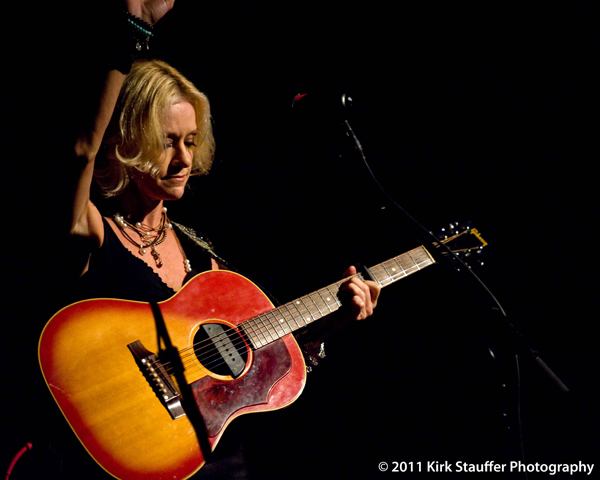 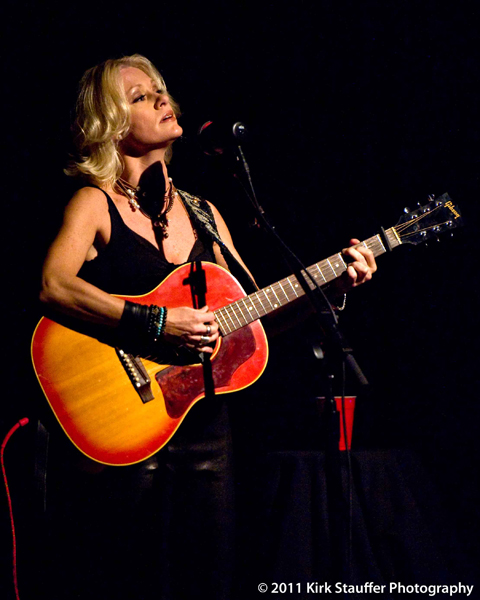 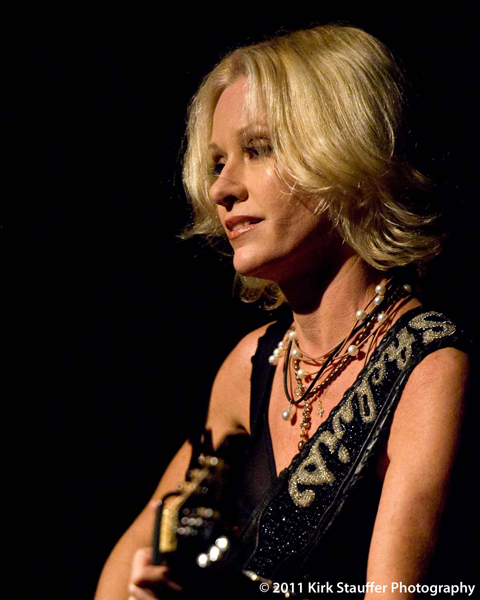 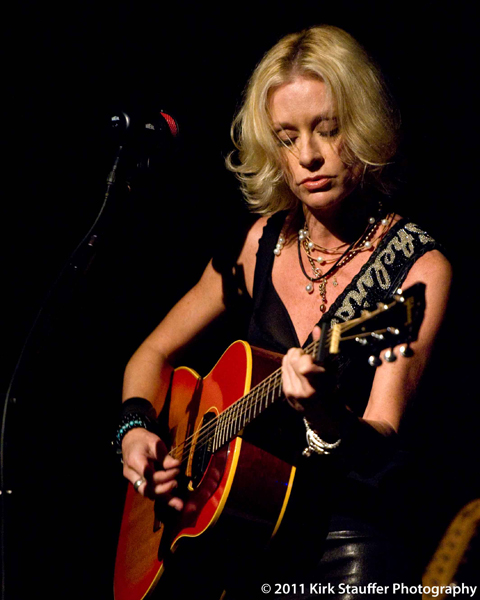 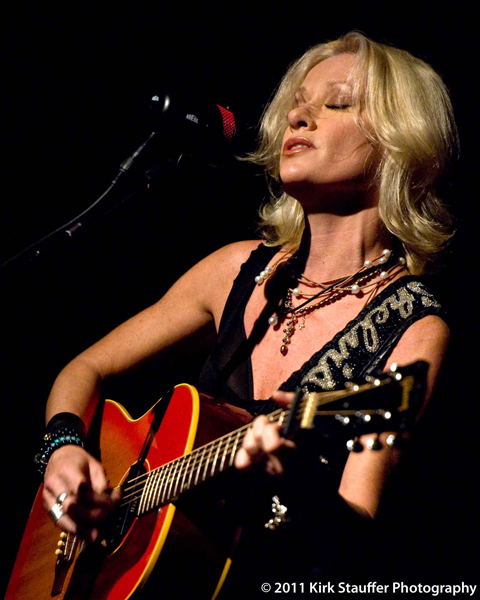 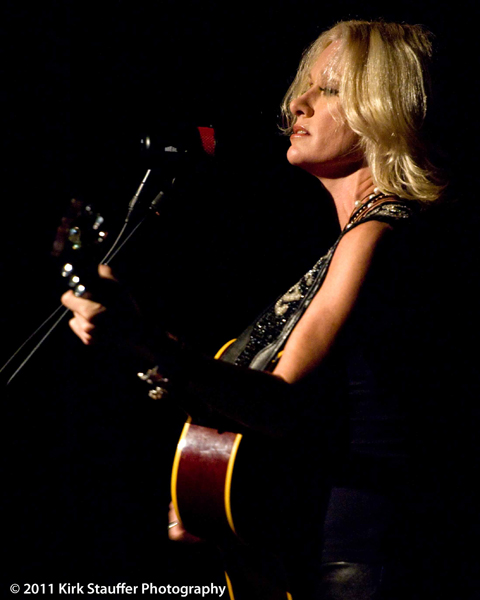