I split the first day of Bumbershoot between comedy and music and I sure am glad I did. At the Comedy North Stage (Intiman Theatre) I caught the surprise guest, Doug Benson, as well as scheduled guests, Kumail Nanjiani and Nick Kroll. All three were hilarious. I encourage you to see them when they perform again on Sunday and/or Monday. I did an interview with Kumail Nanjiani, which will be up here soon. I also got pix of Solomon Burke and the Raveonettes on a couple of the outdoor stages – they both sounded excellent. In all the times I have seen the Raveonettes I had never seen them play outside, so this was a very different experience. Here are some of my photos, with more on their way: 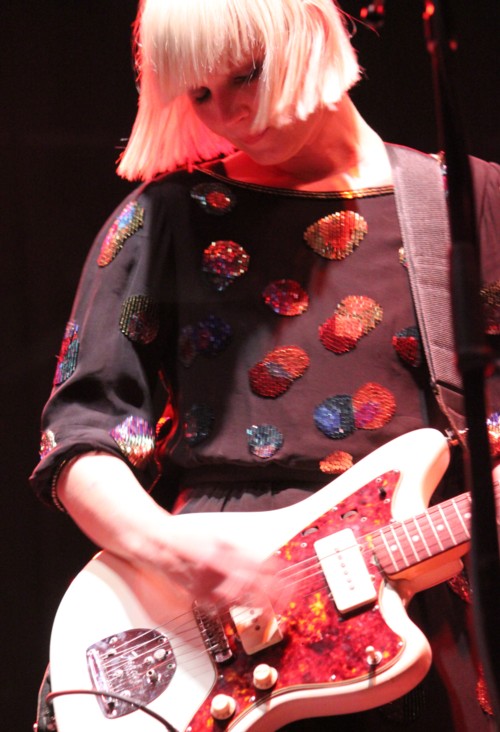 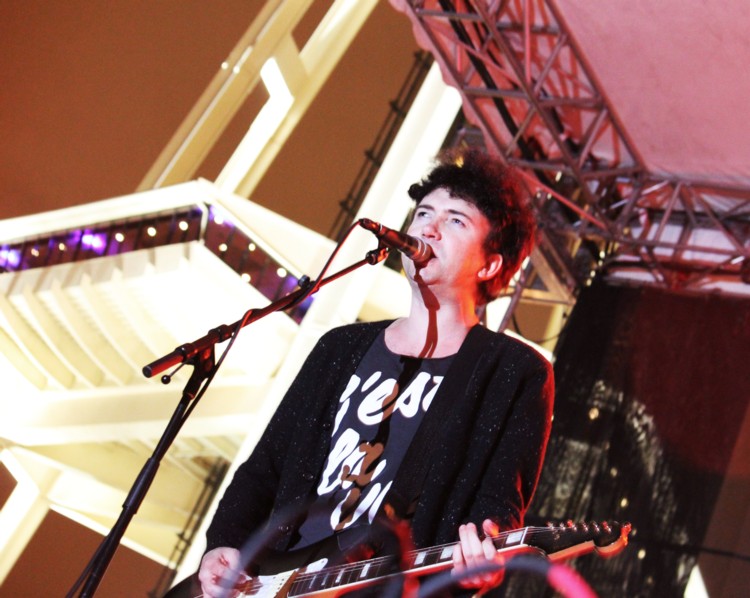 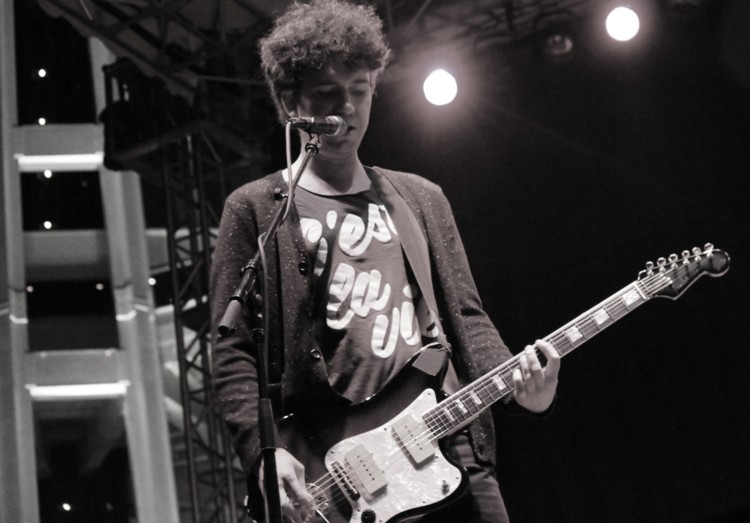 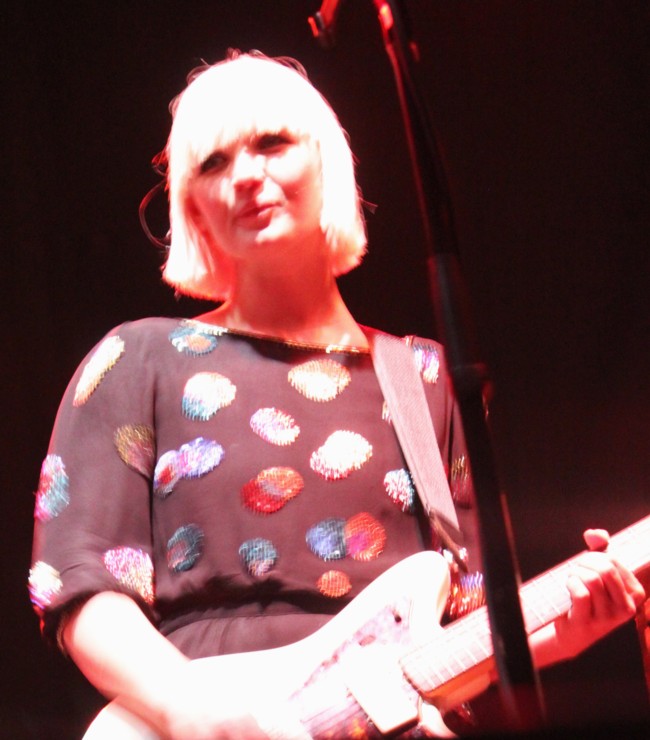 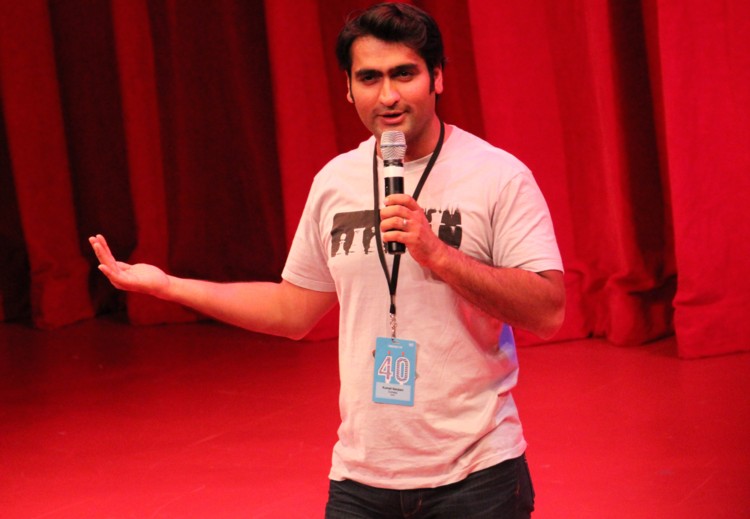 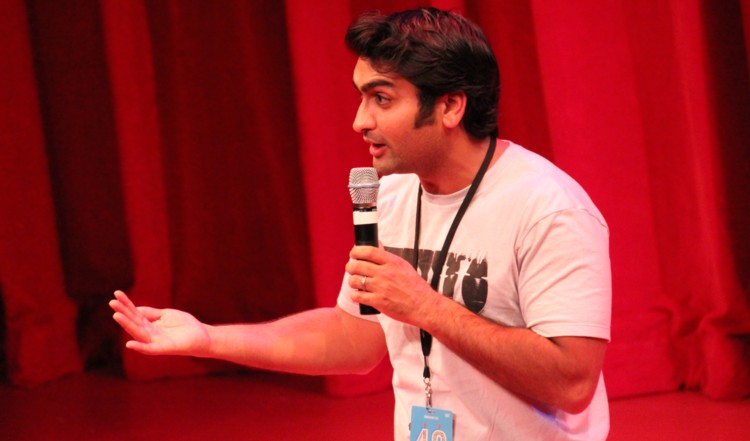 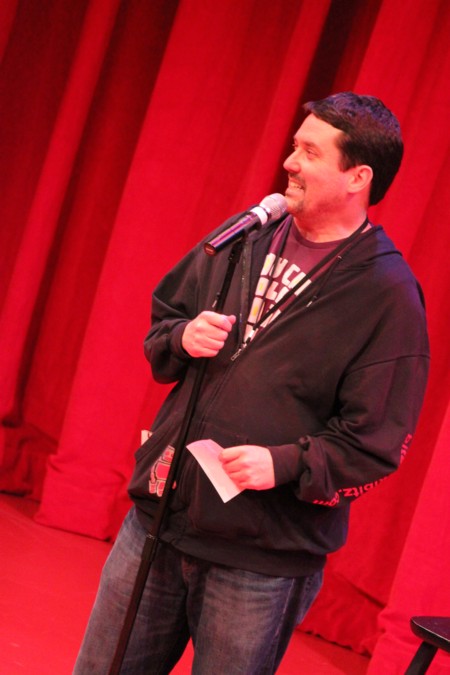 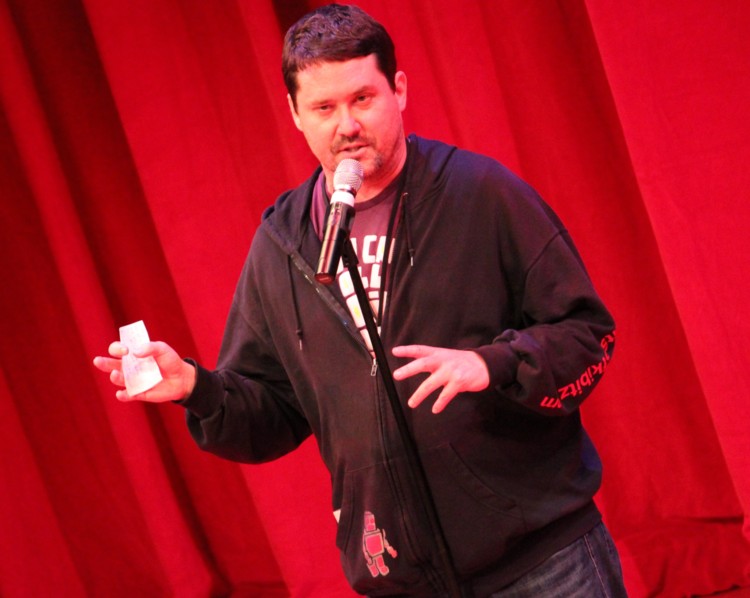 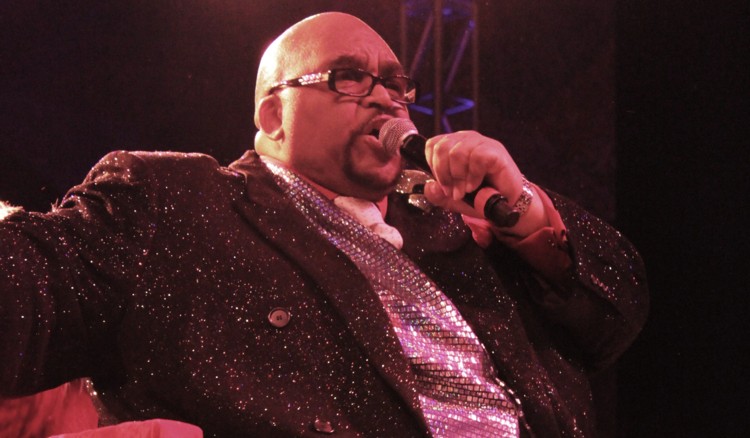 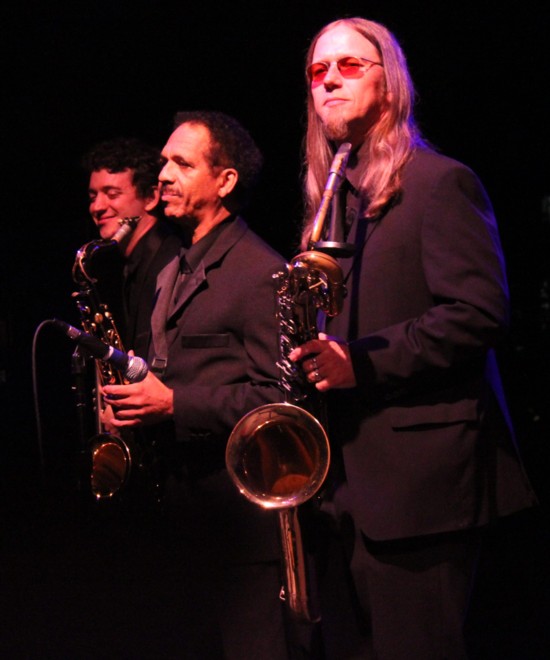 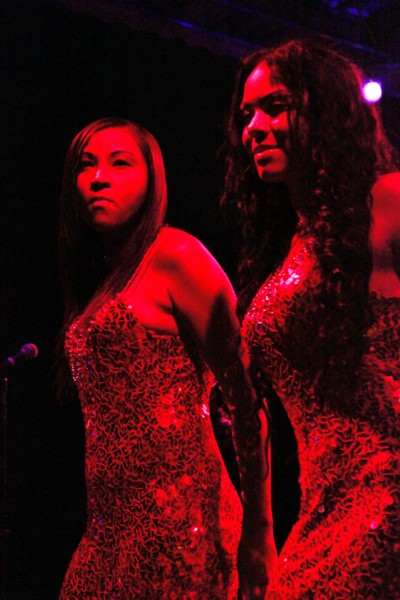 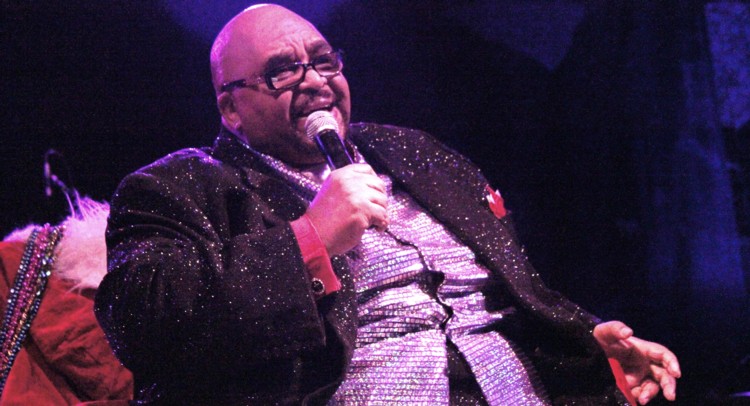 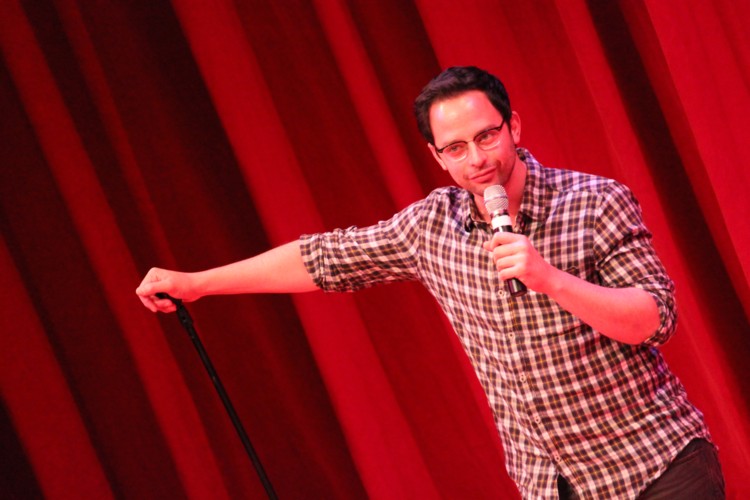 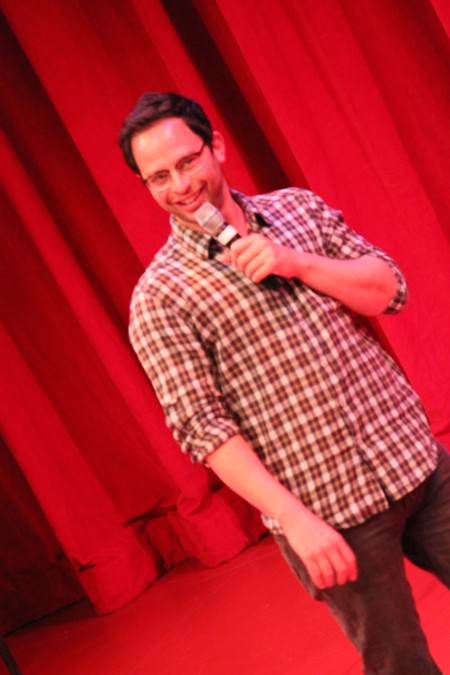 Nick Kroll – all photos by Dagmar