Massachusetts’ Caspian stopped by Seattle for an October show at Barboza. A rock band with a lot of love from their home city of Beverly, who declared October 18th “Caspian Day,” Caspian has loyal fans worldwide (including Seattle’s KEXP, who had Caspian over for an in-studio). With Caspian at Barboza was Georgia trio Circle Takes the Square. 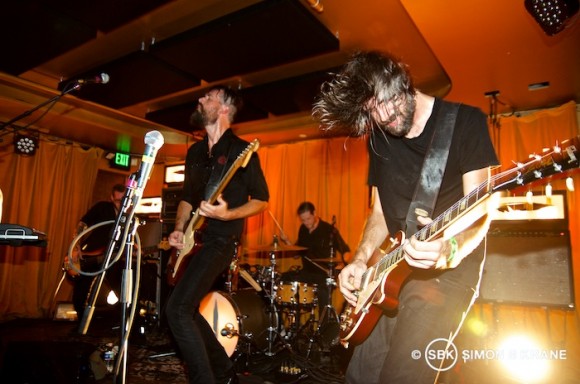 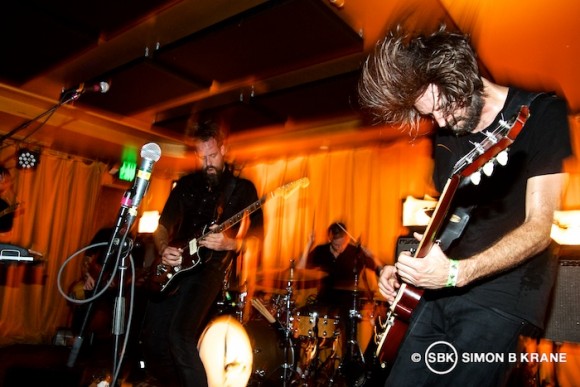 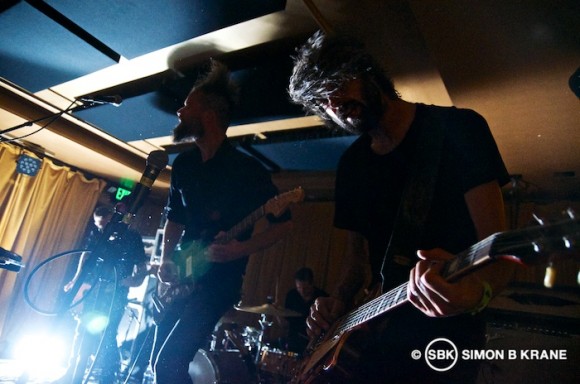 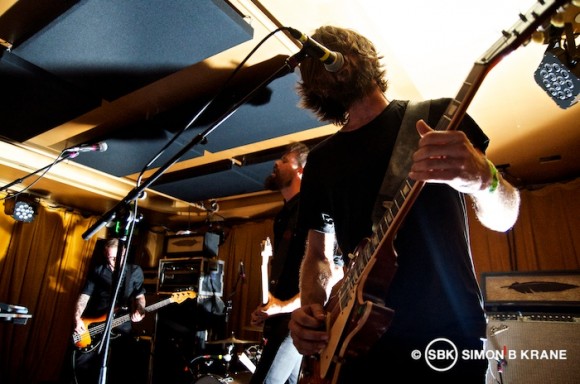 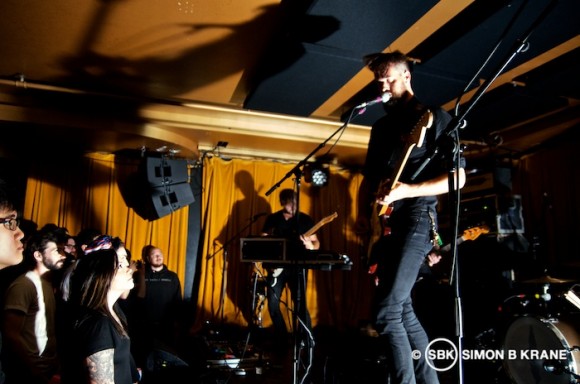 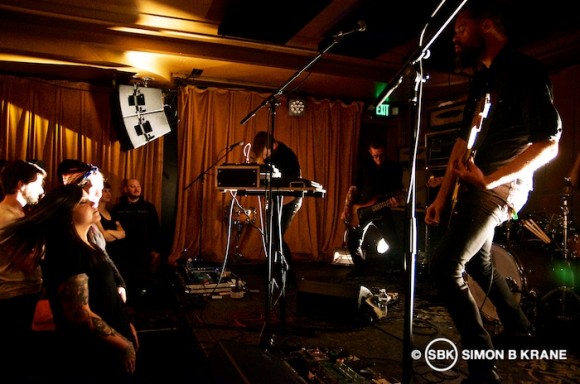 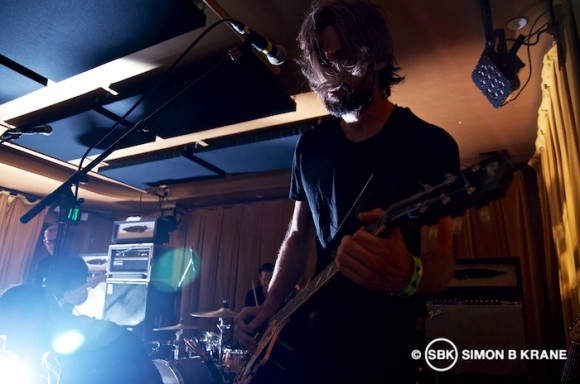 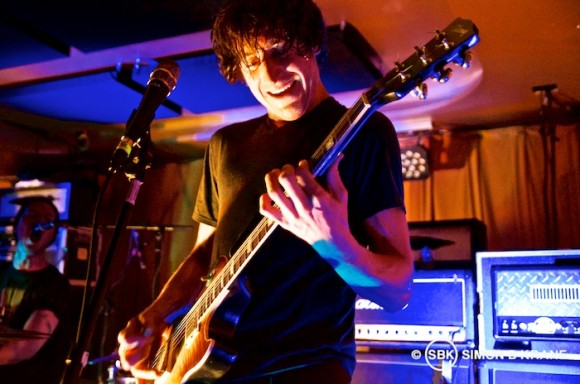 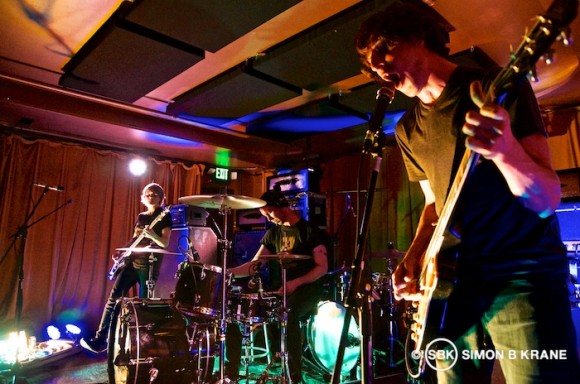 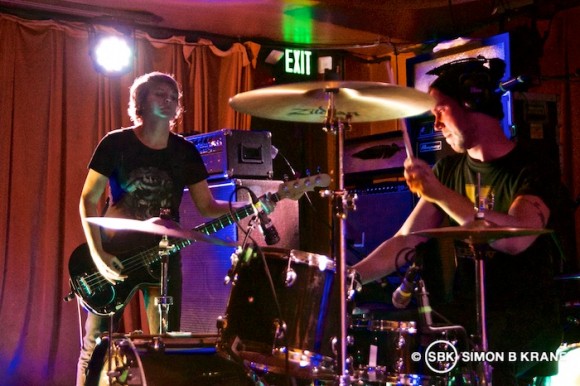 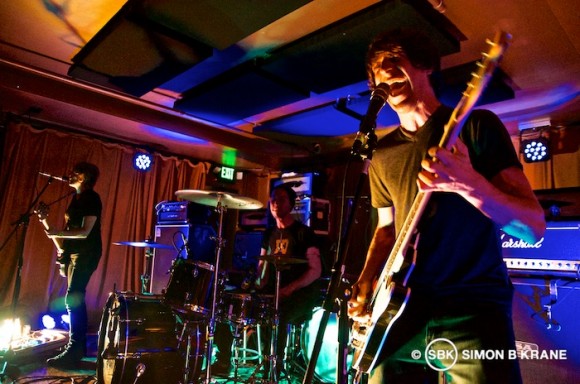 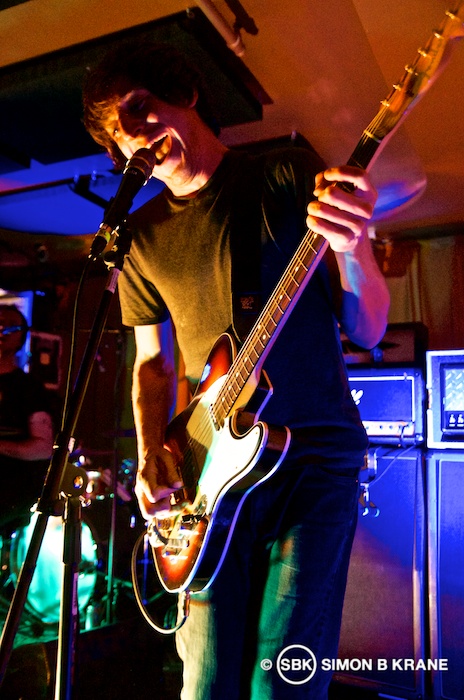