Canadian artist Neil Young headlined Seattle’s WaMu Theater in October. Young, who has won numerous Juno Awards and Grammy Awards, was a 1995 inductee into the Rock and Roll Hall of Fame and a 1982 inductee into the Canadian Music Hall of Fame. The prolific singer-songwriter released The Monsanto Years, his 36th album this year; he tied in the agricultural theme of the album with his 2015 shows. 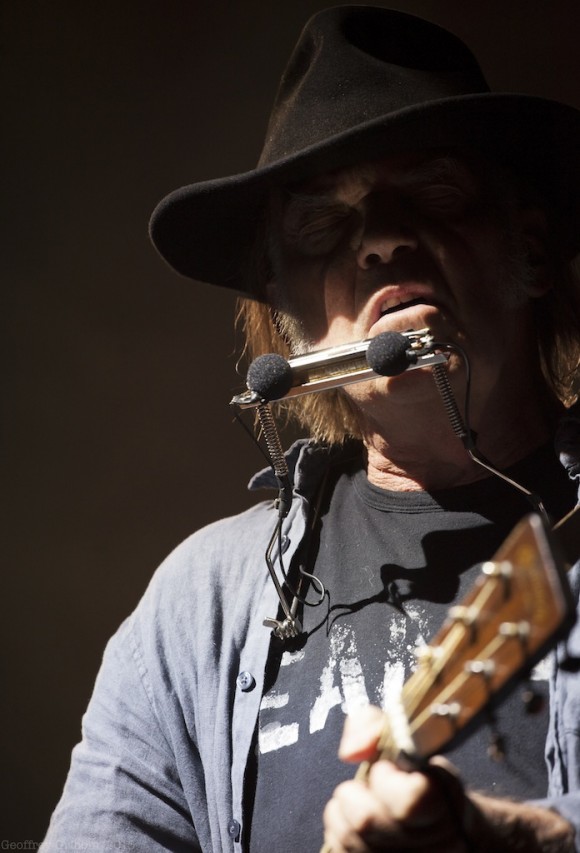 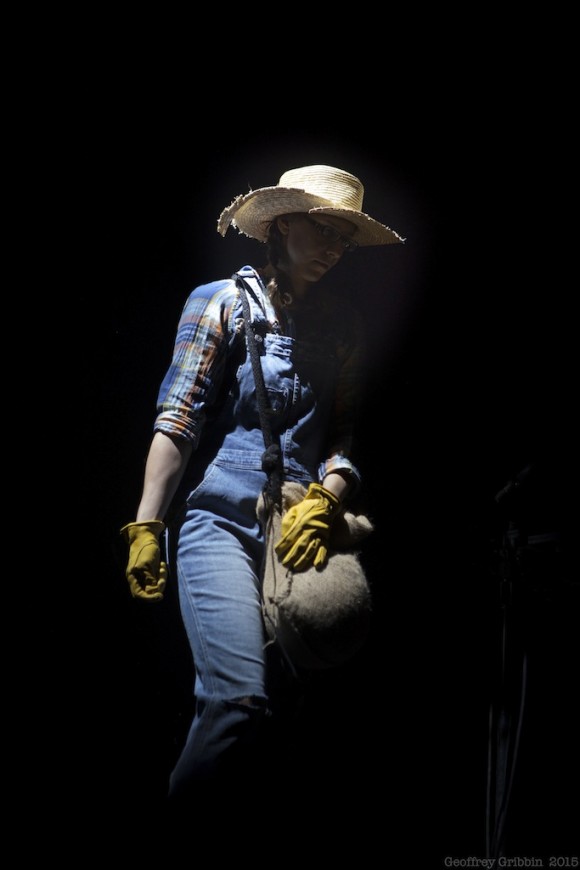 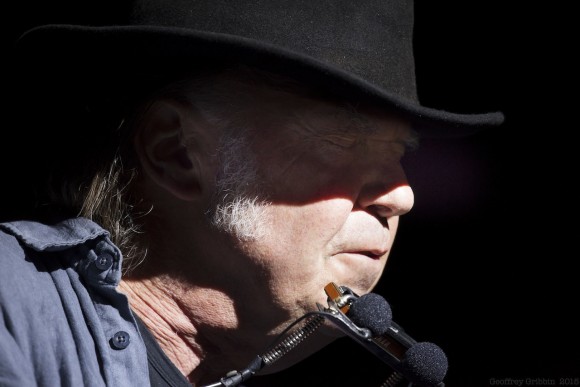 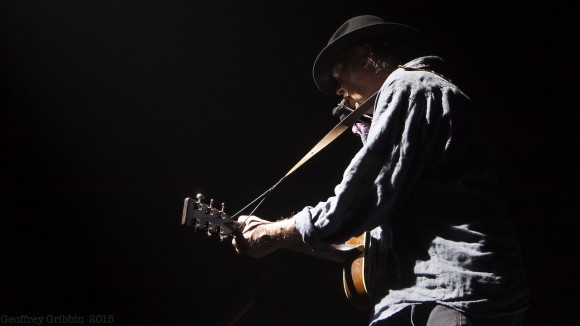 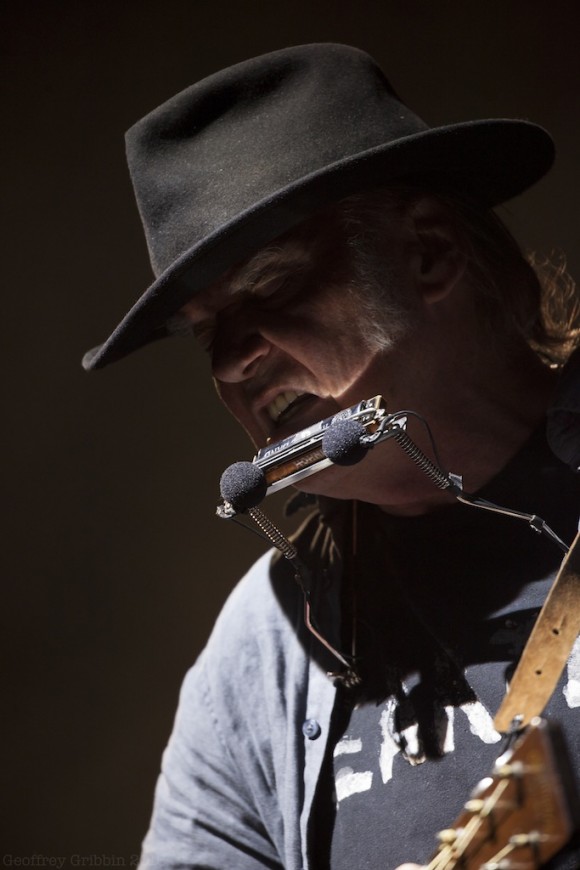 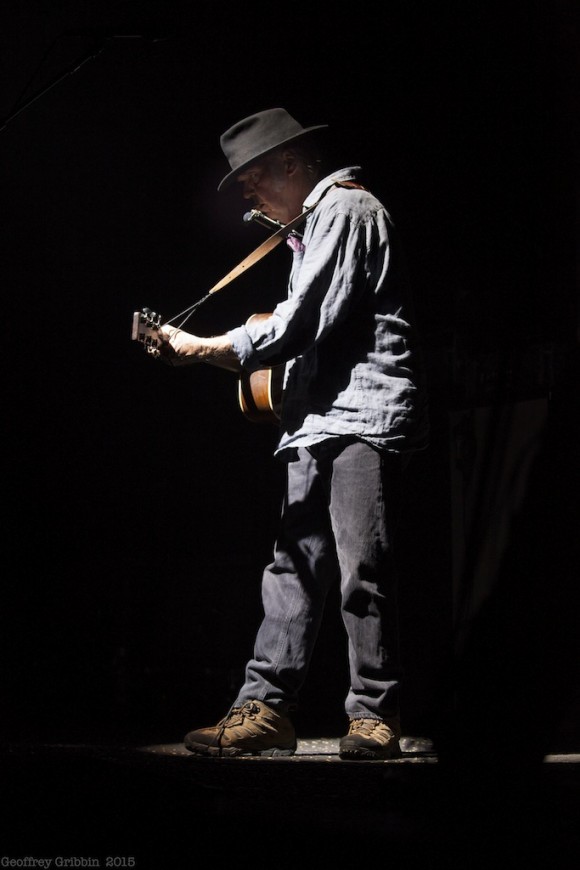 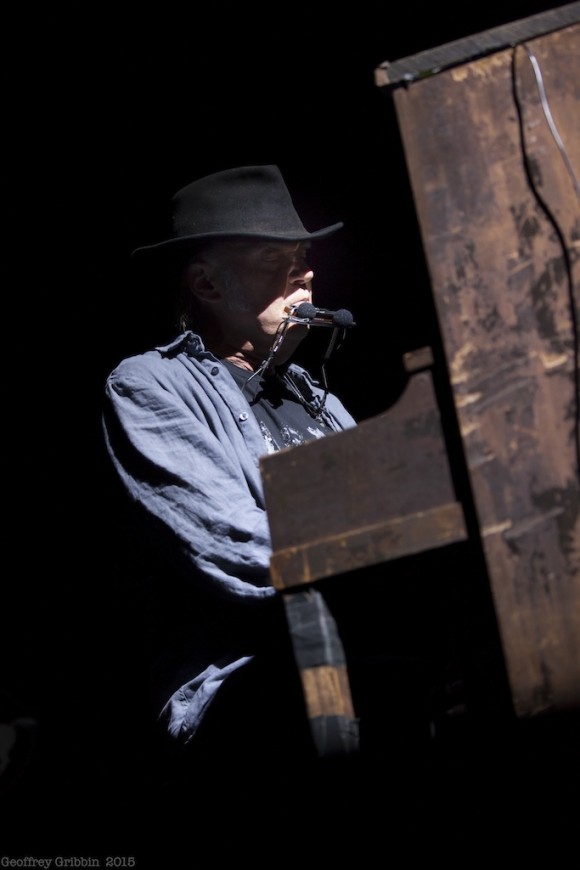 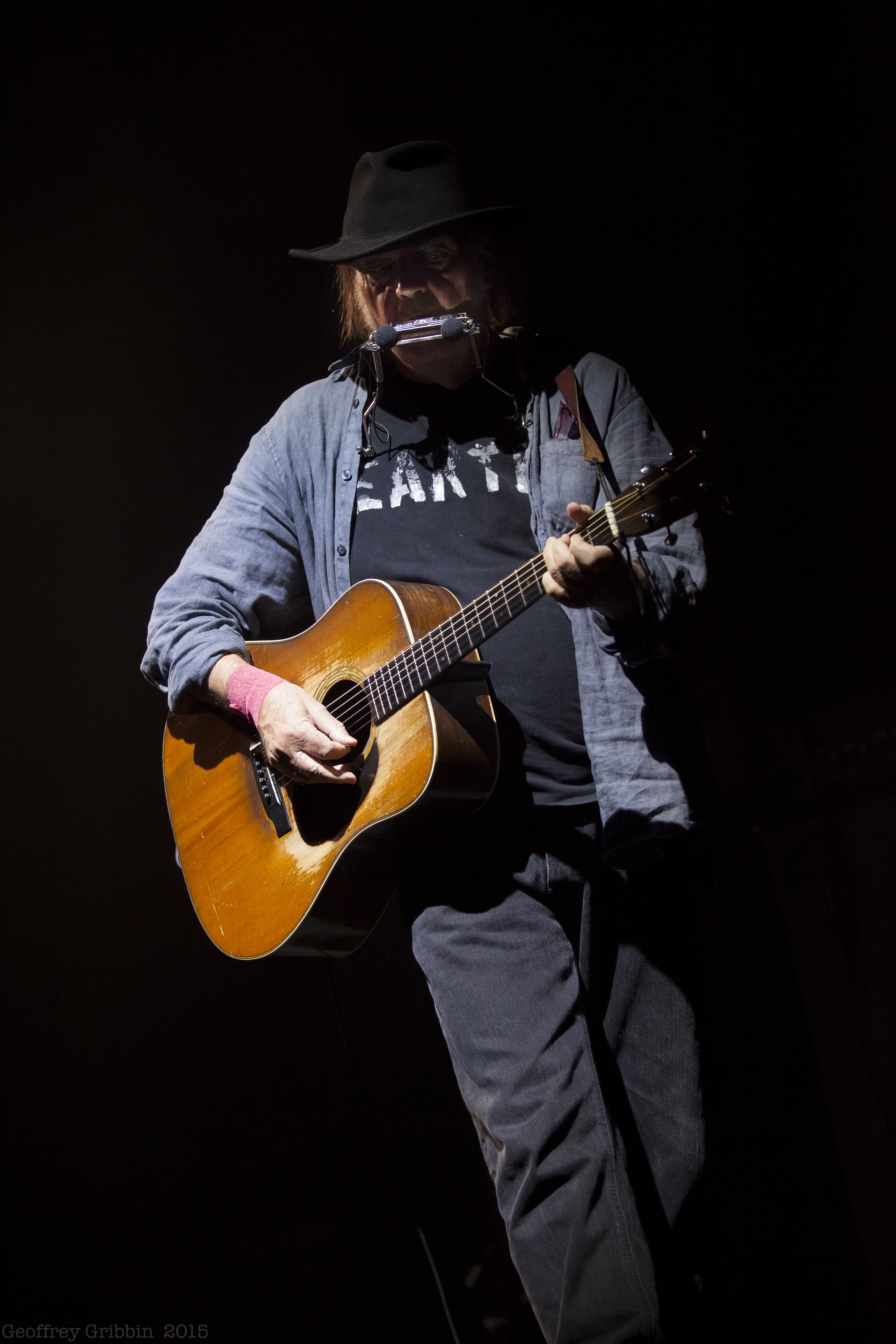 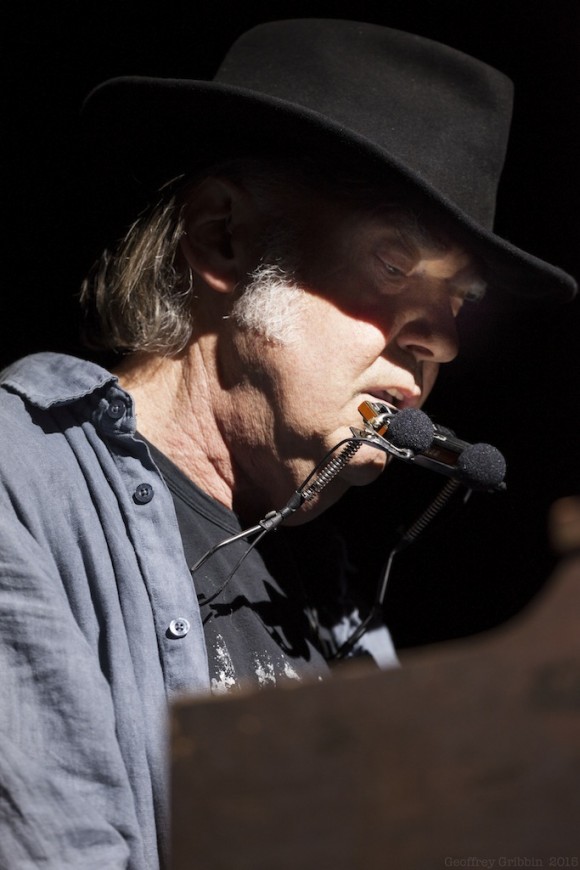 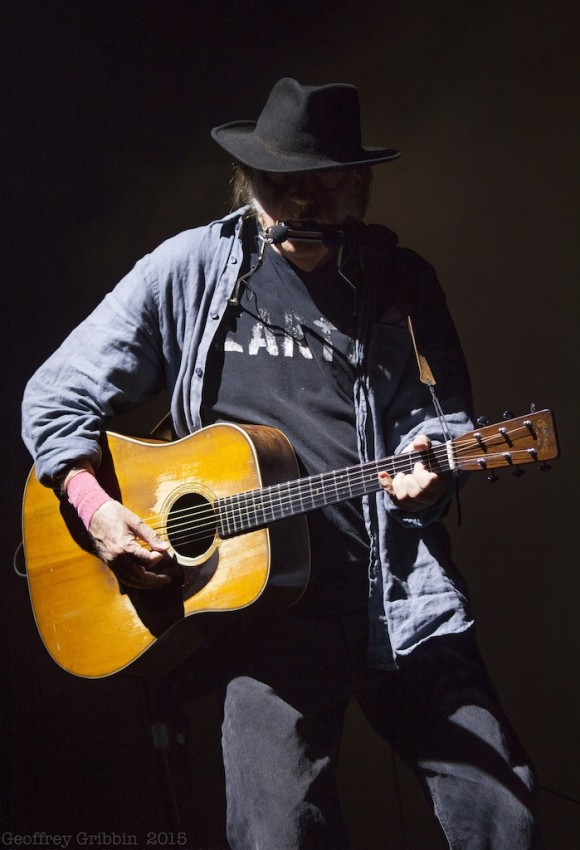 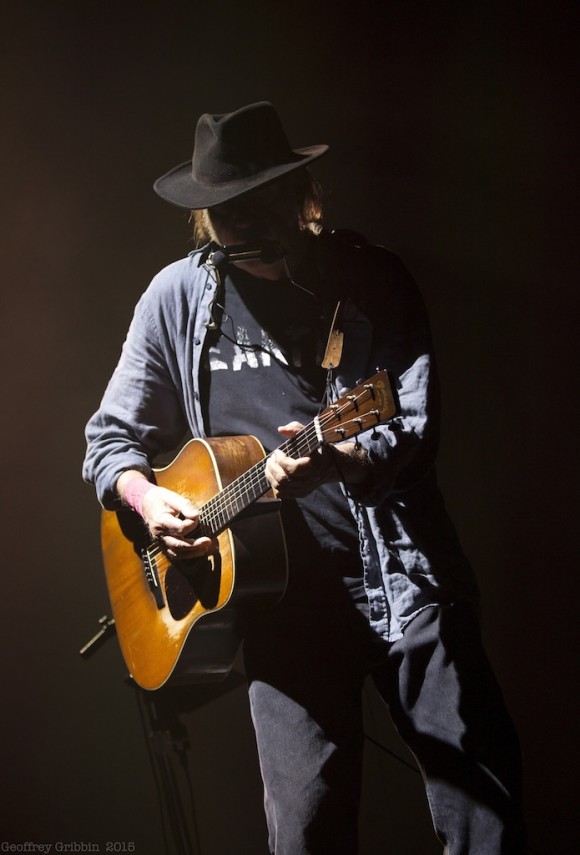 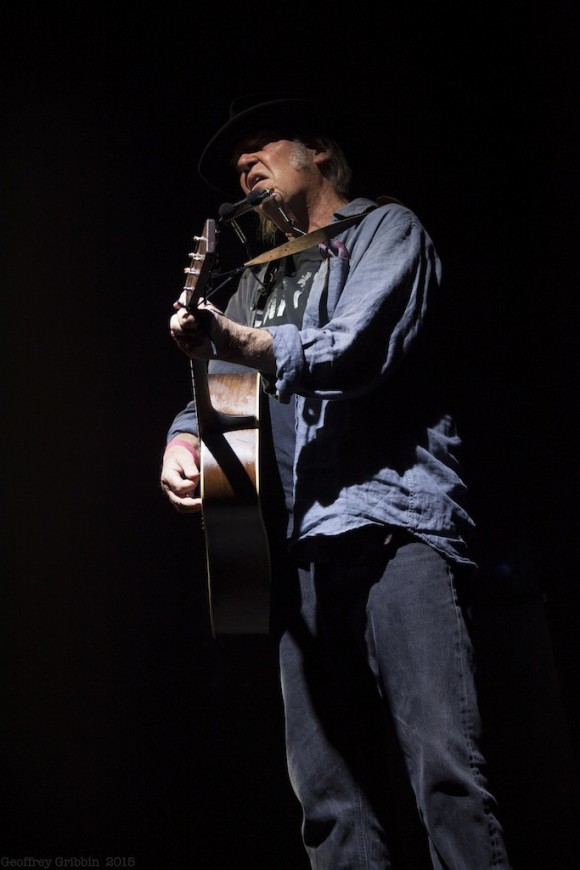 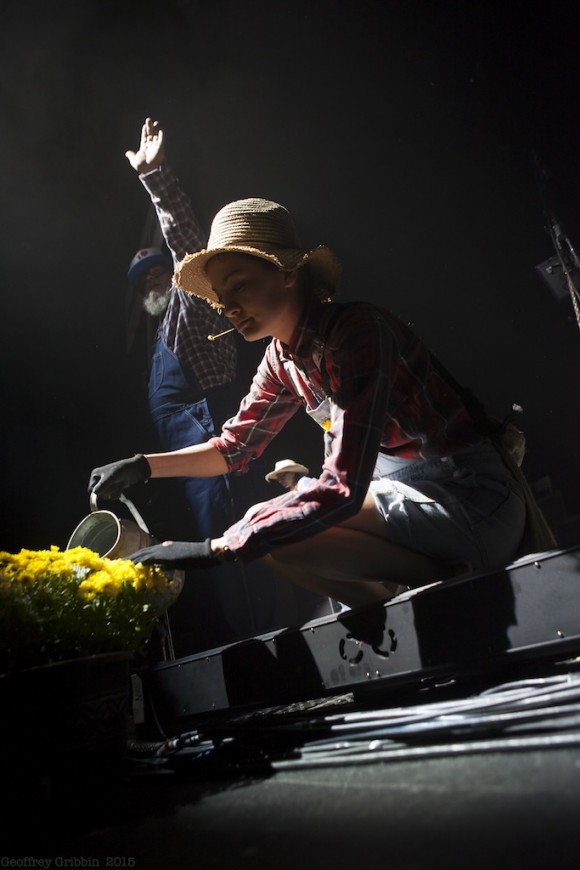 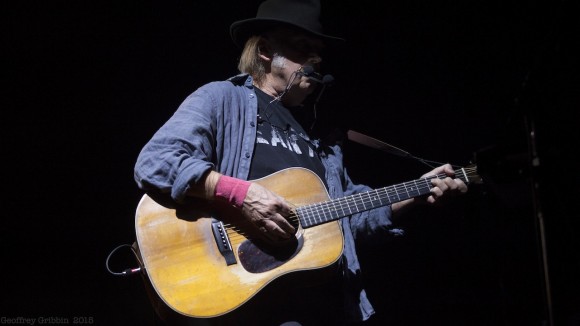 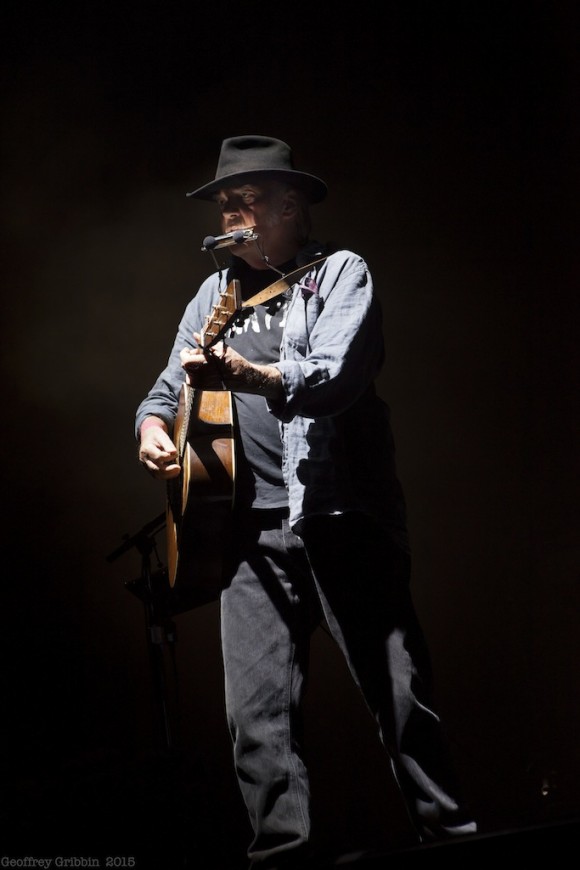