Iska Dhaaf was one of the non-electronic acts to play the Pavilion Stage at Bumbershoot. The duo, Nathan Quiroga and Benjamin Verdoes, has made quite a following here with their absolutely groovy sounds. They’re moving to New York for a few years (Verdoes’ wife is going to Law School there) but first they’re having a farewell for now show tonight at Caffe Vita’s Bean Room. 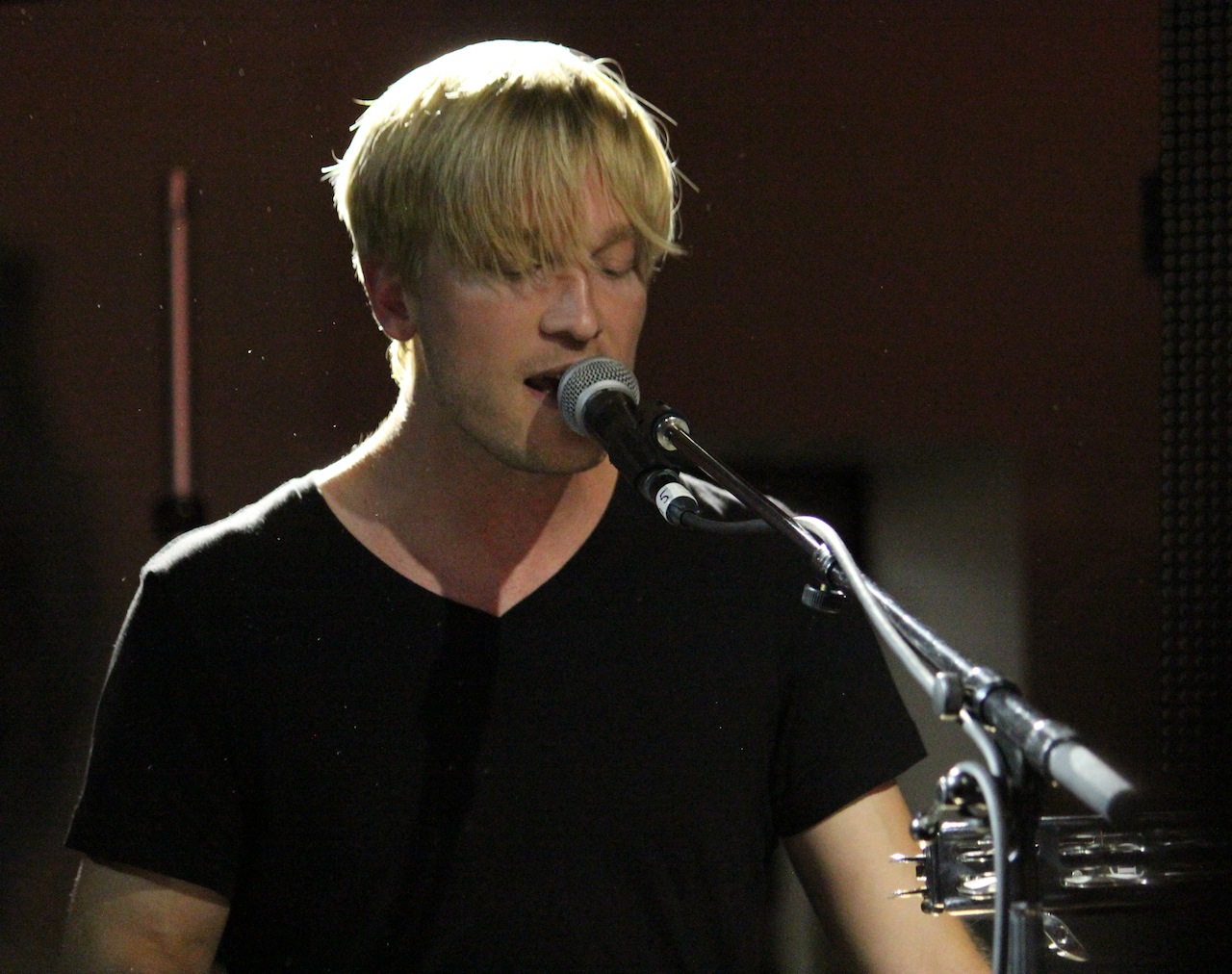 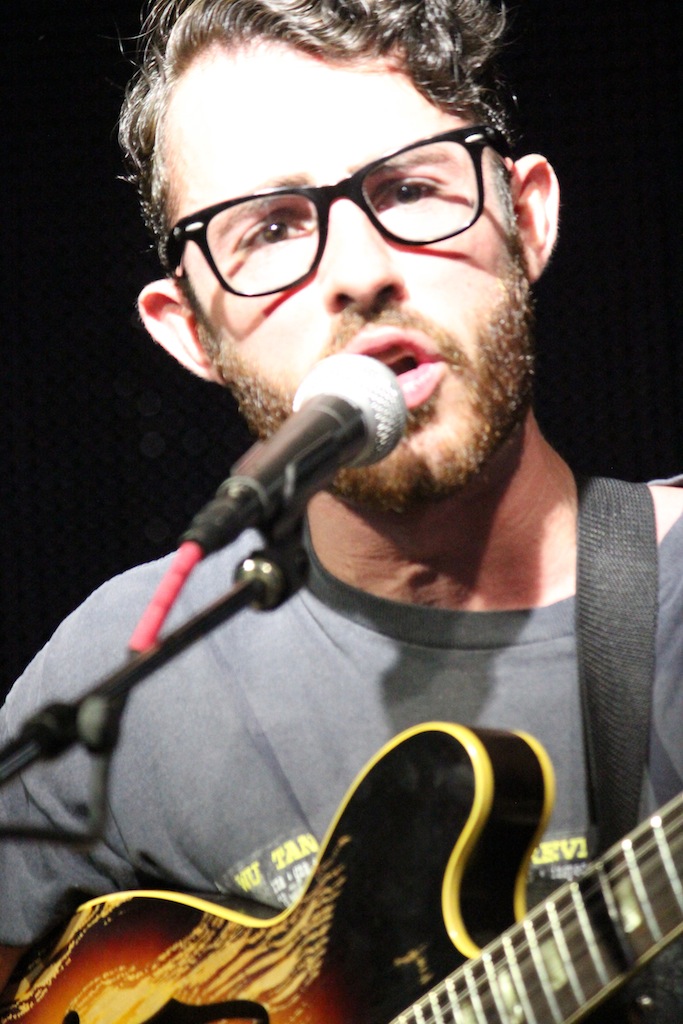 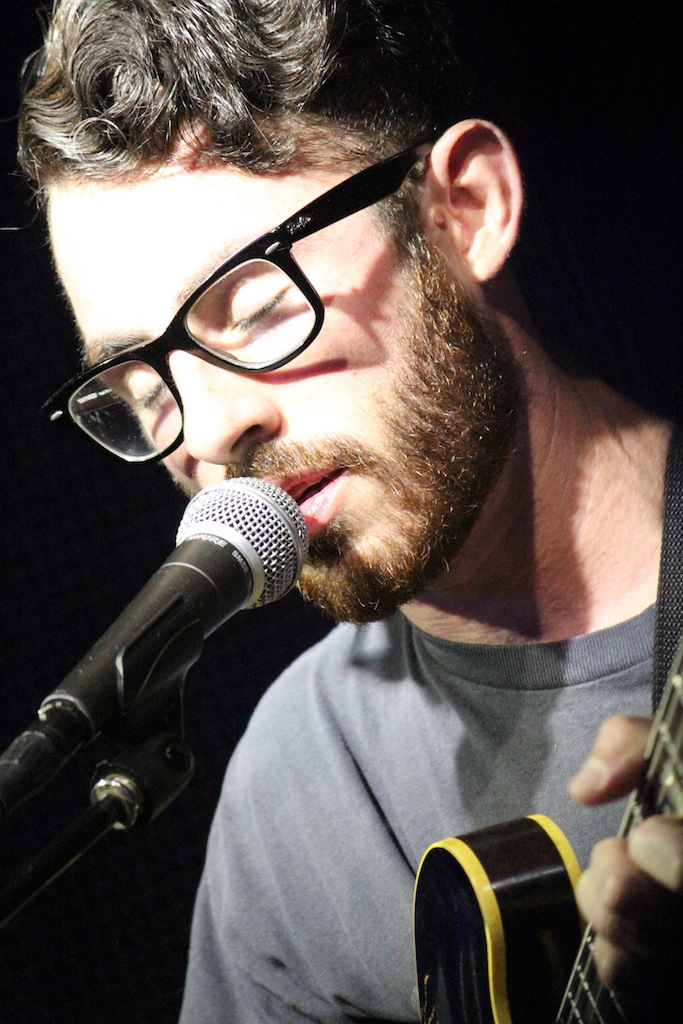 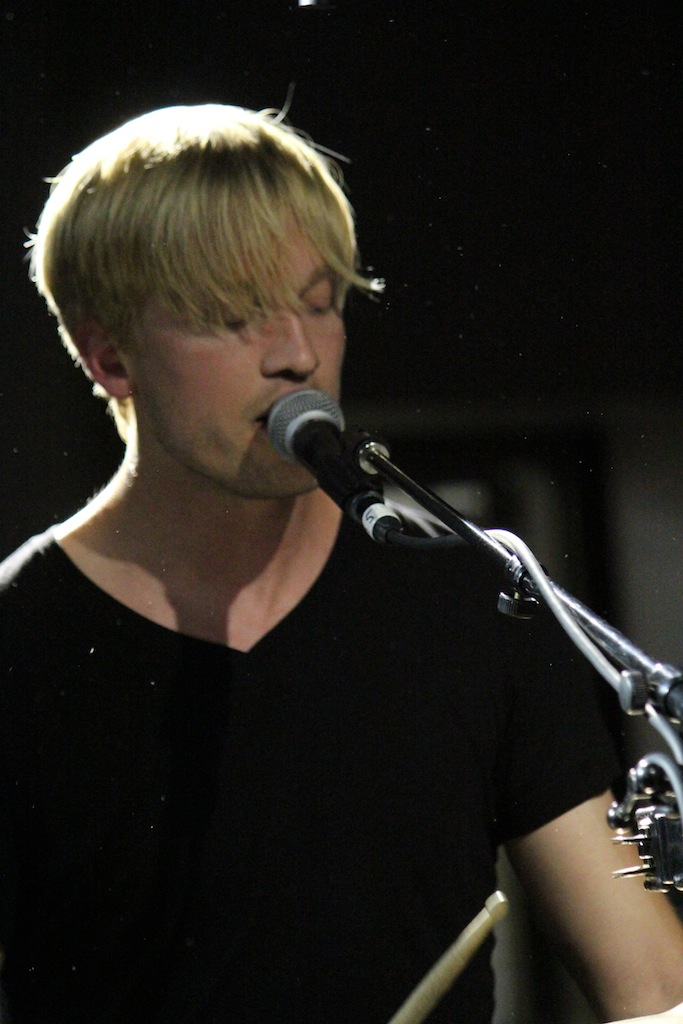 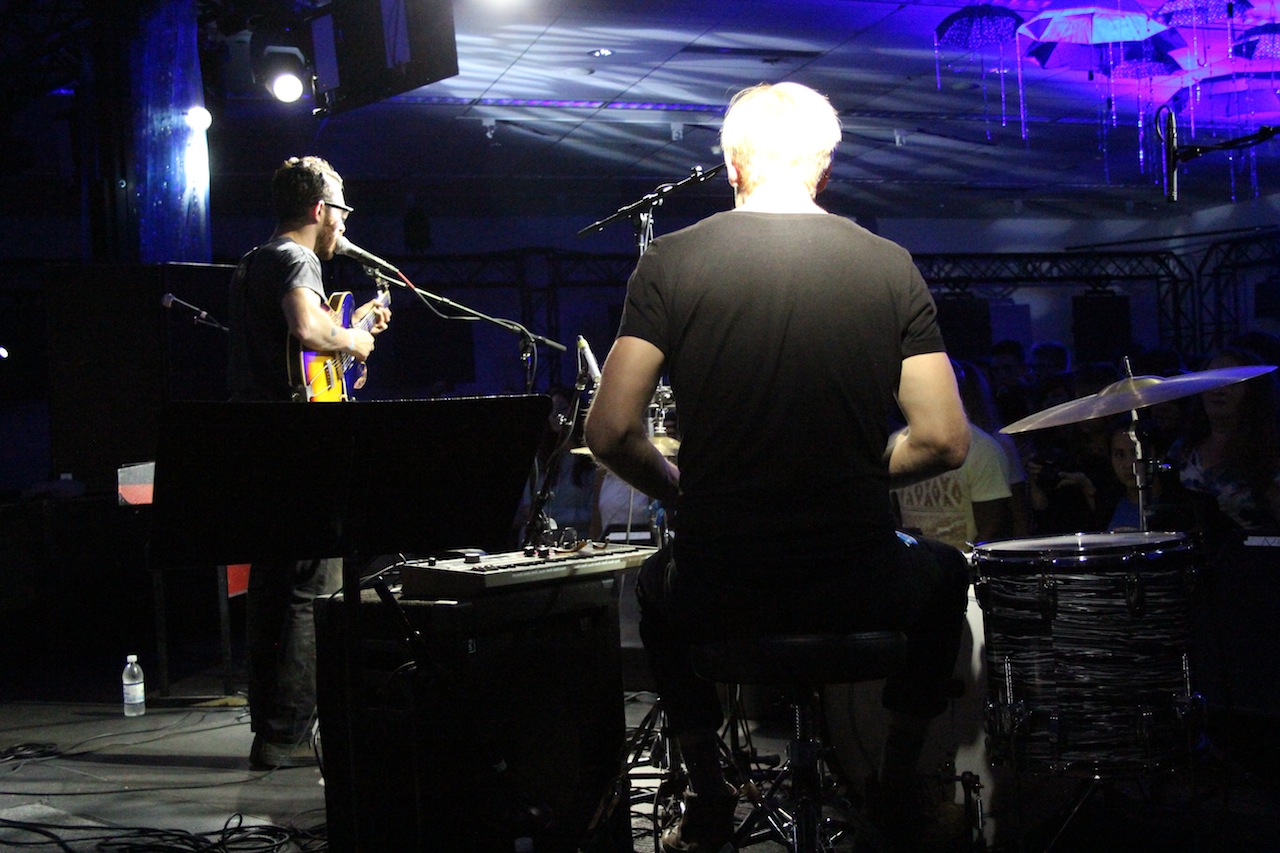 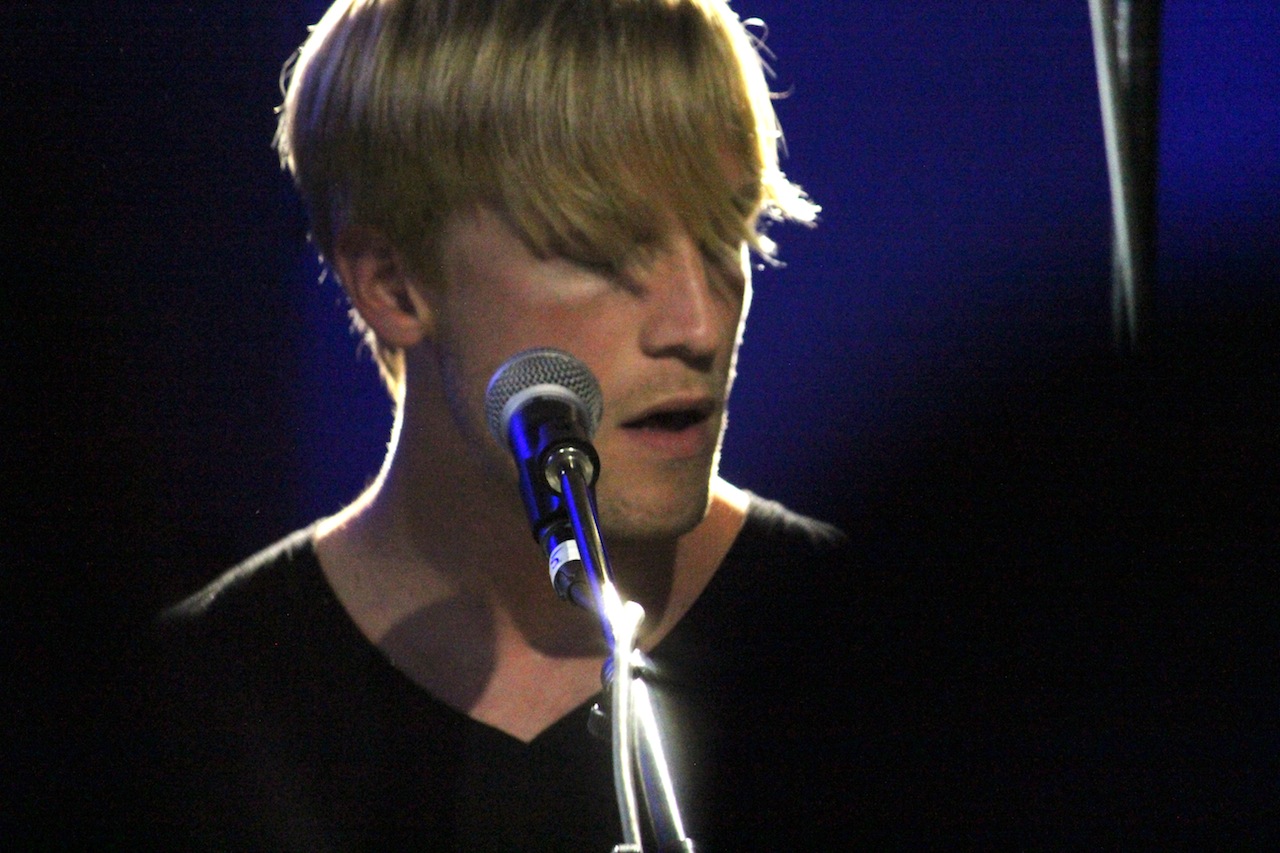 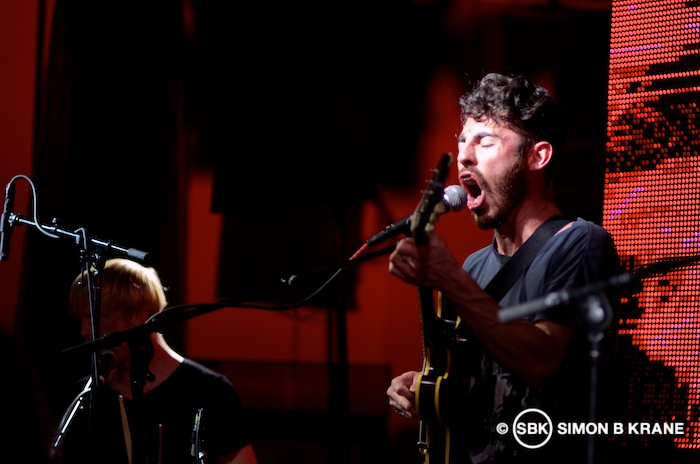 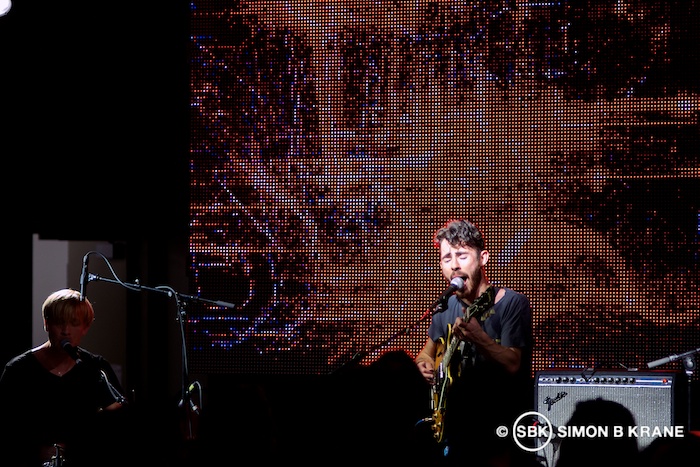 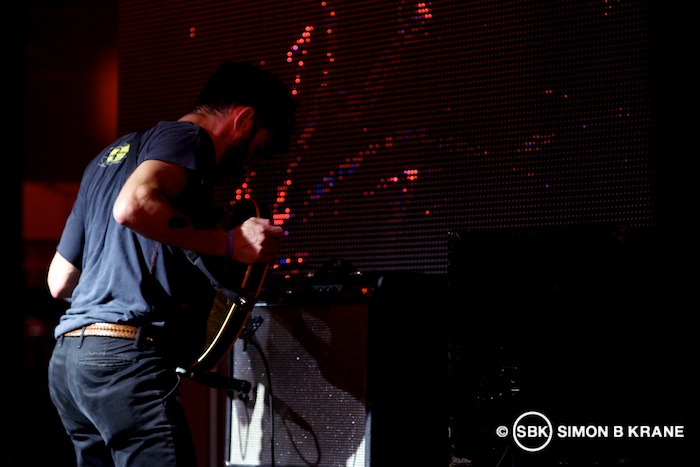 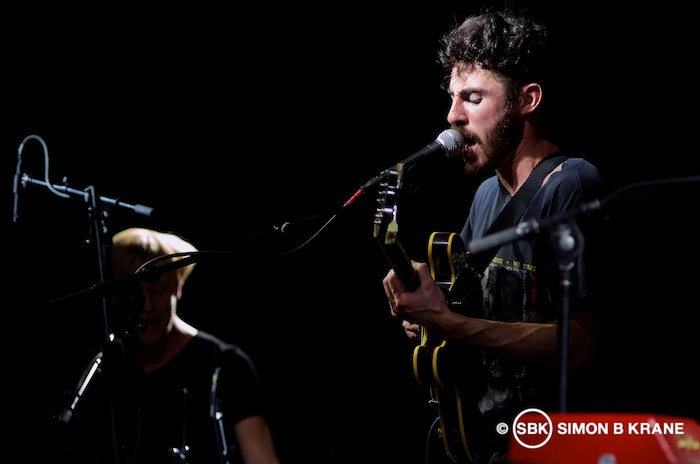 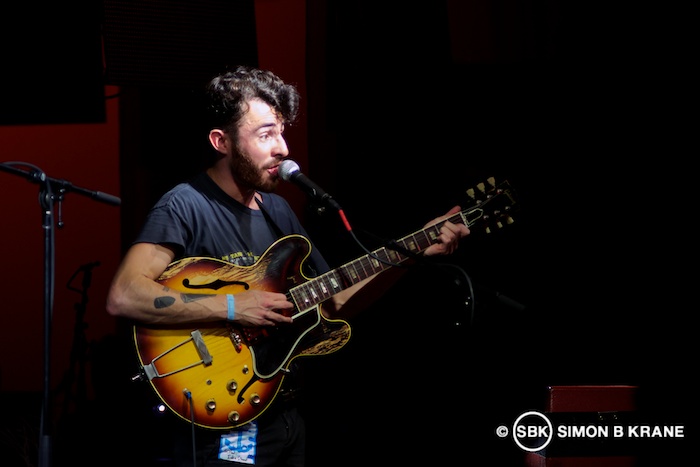 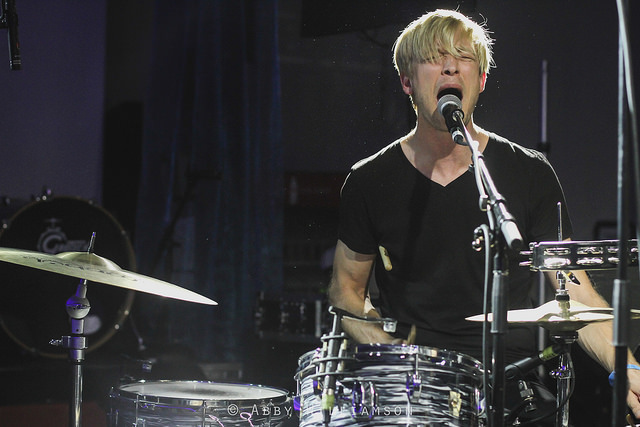 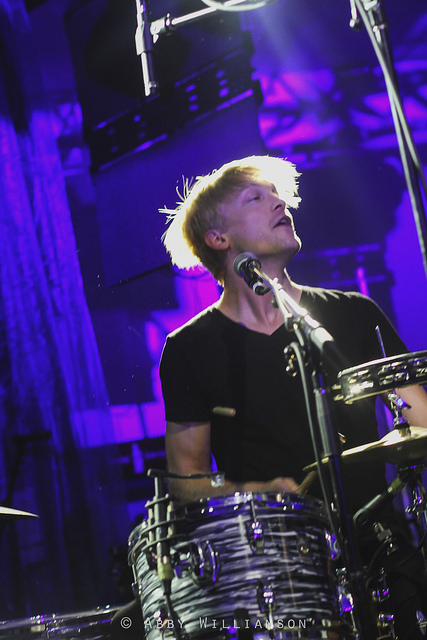 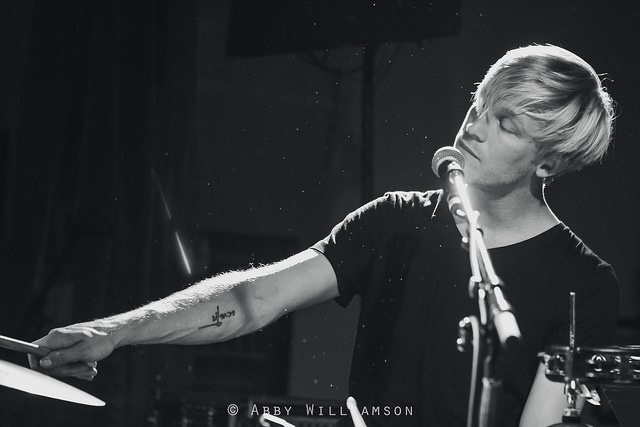 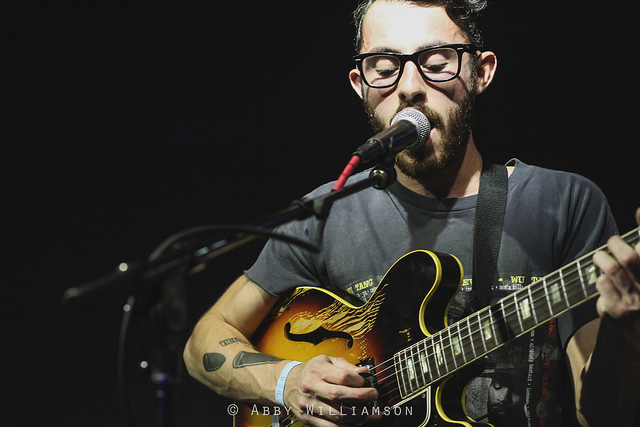 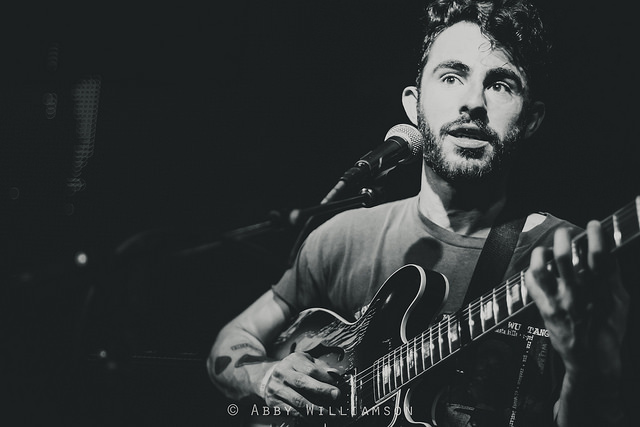 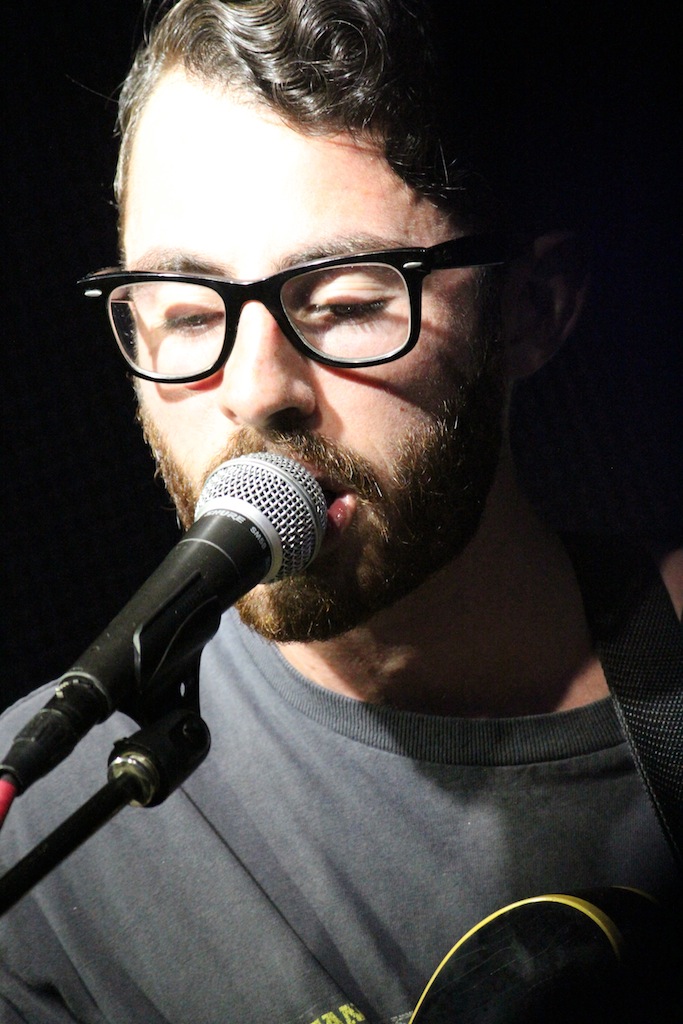 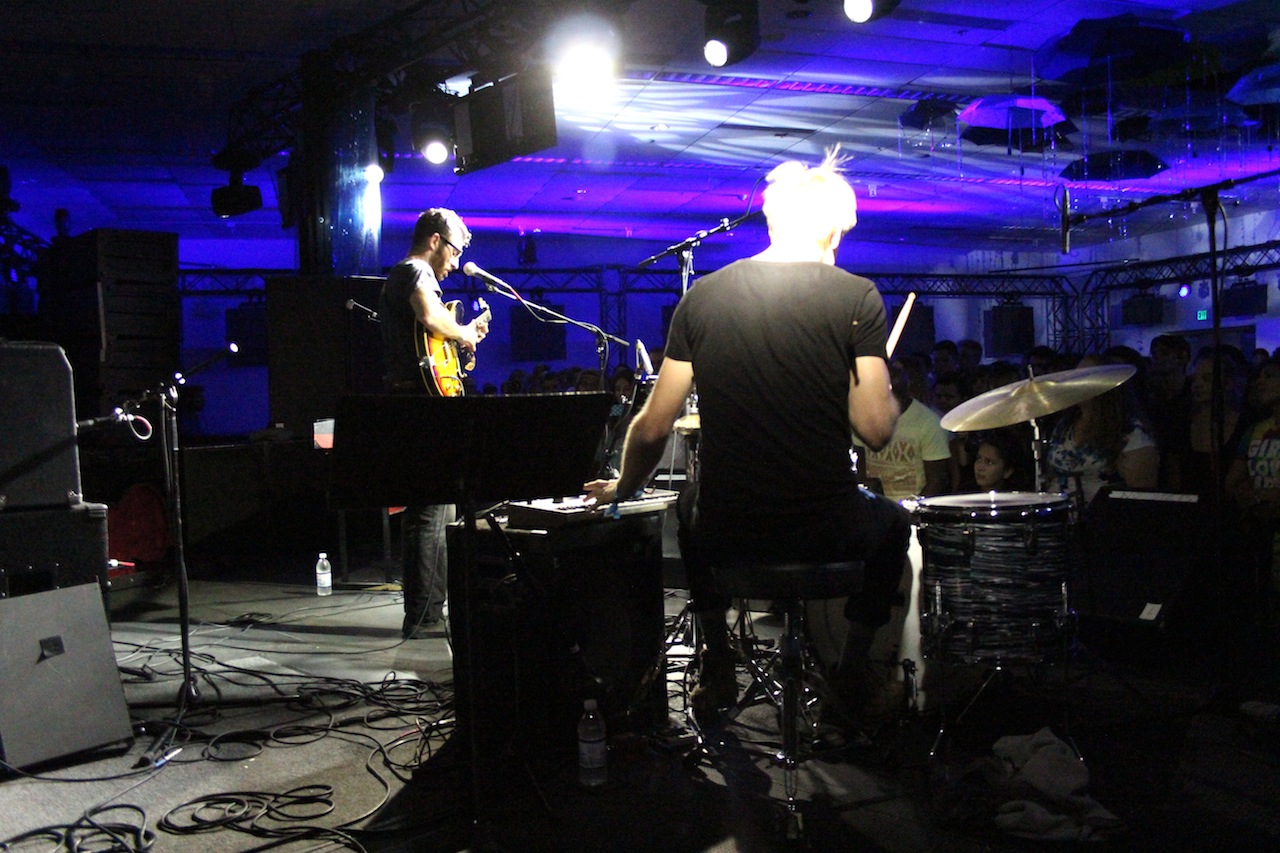 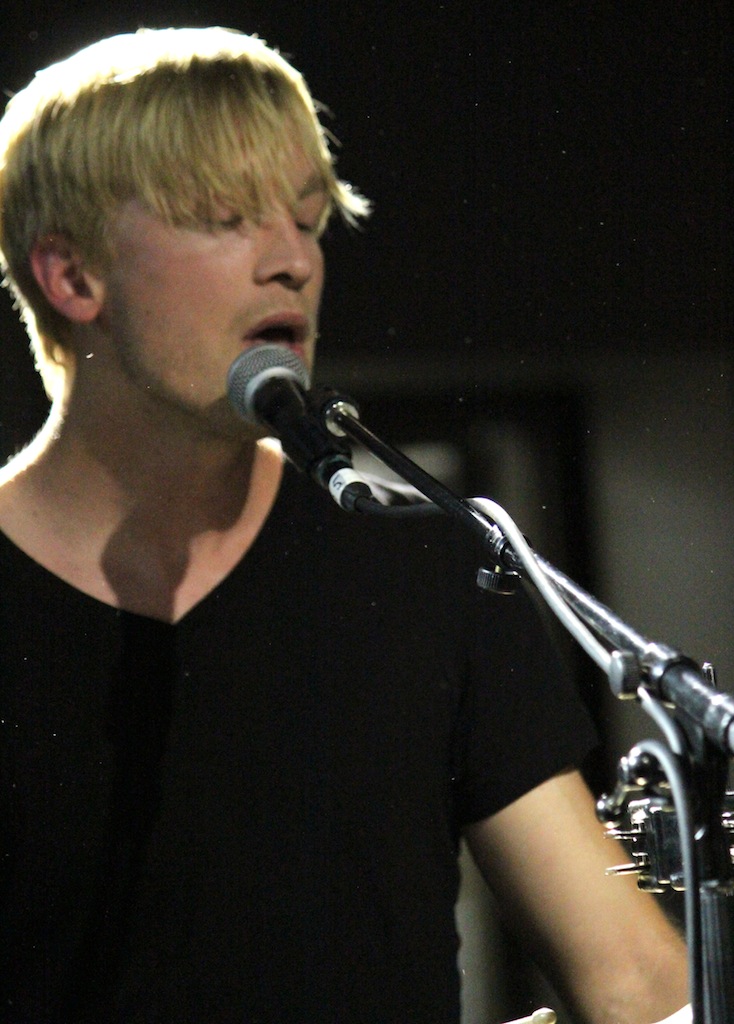 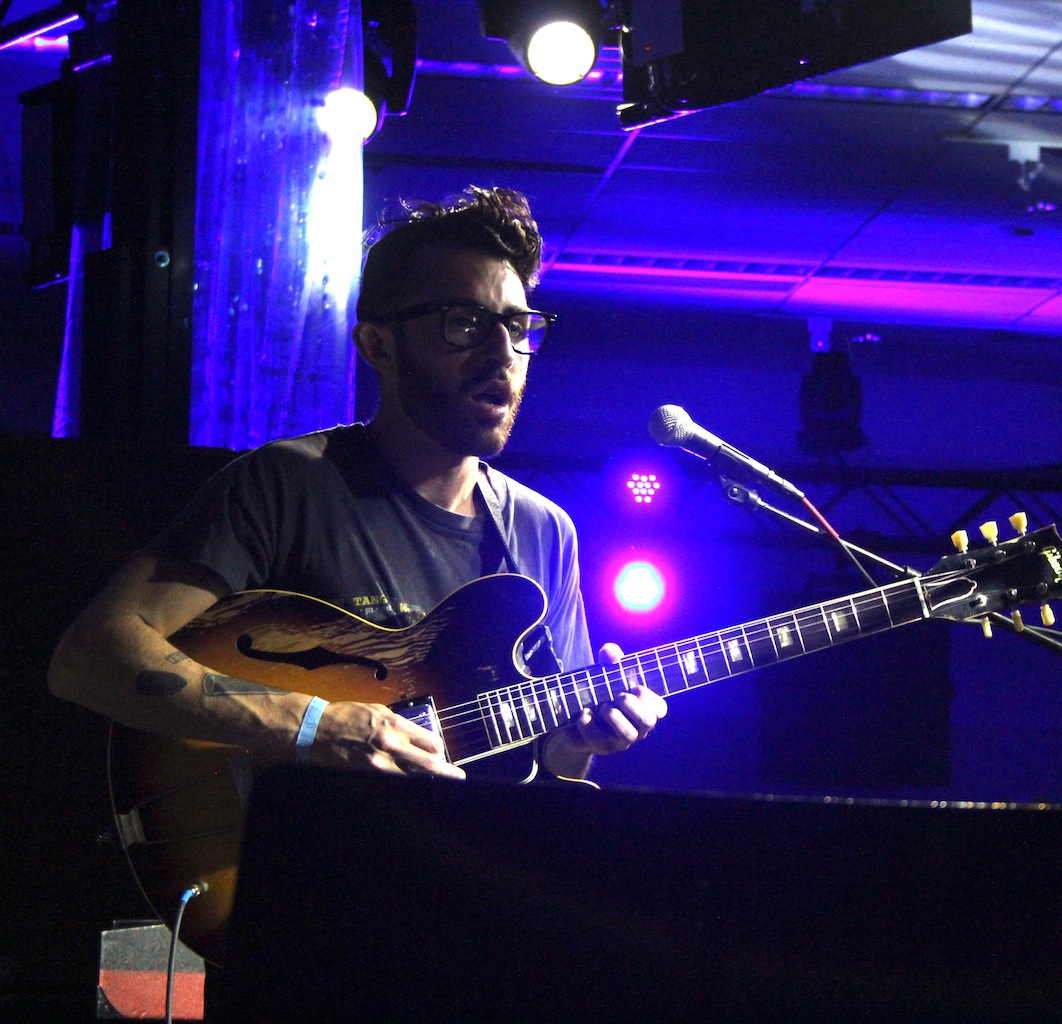 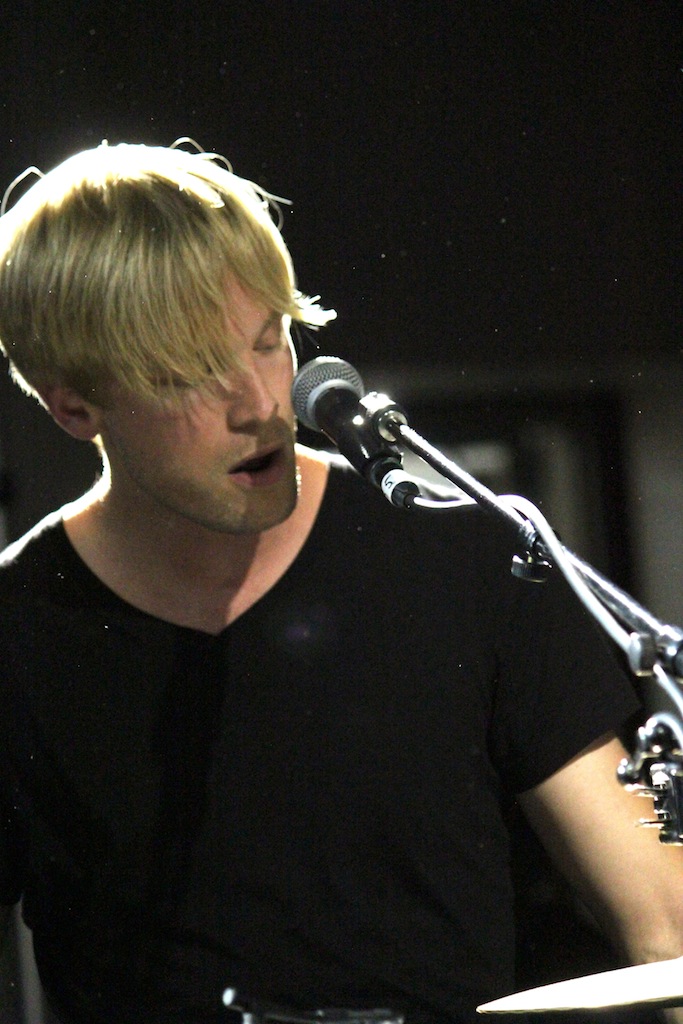 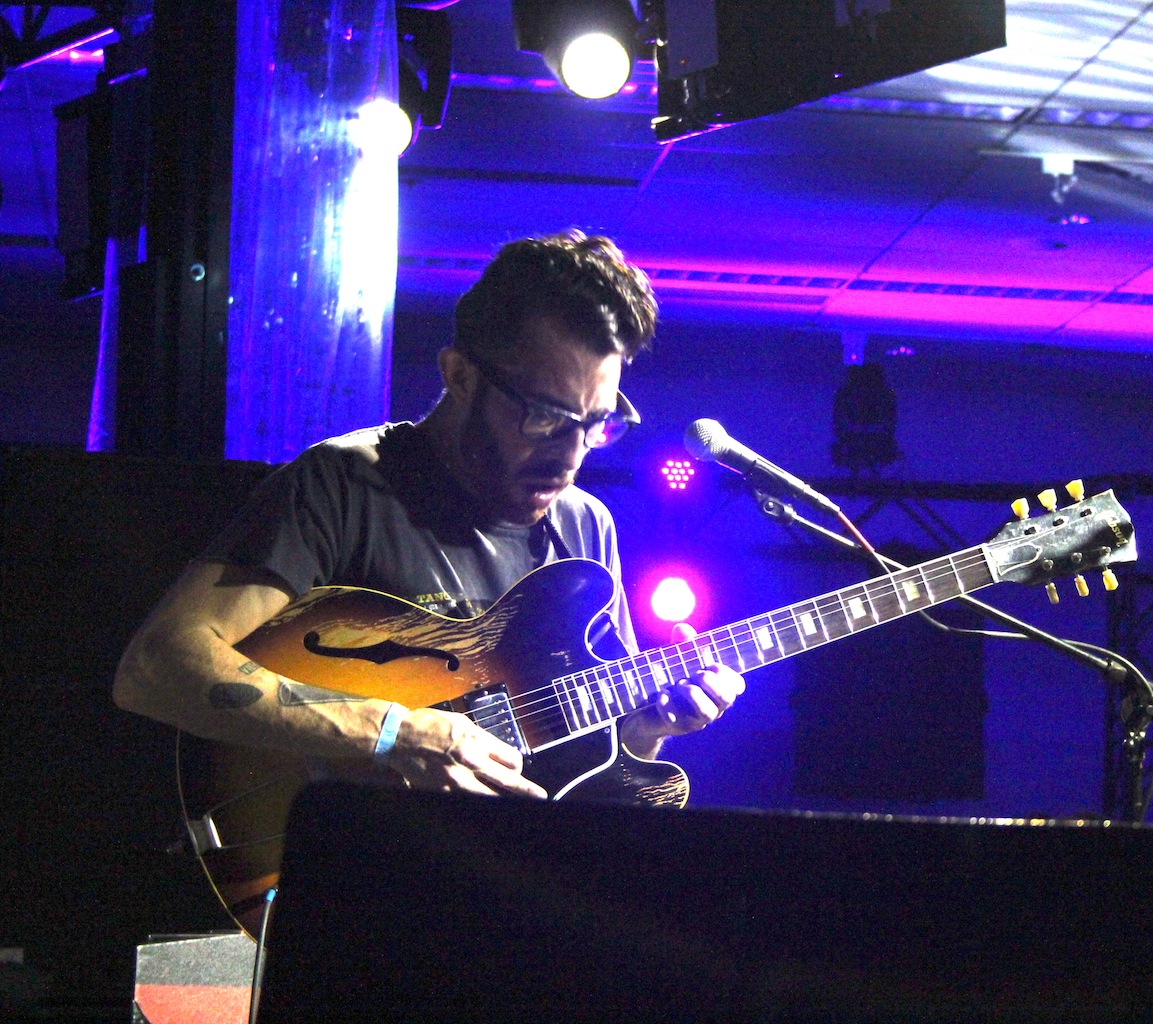