Los Angeles’ Best Coast and JEFF the Brotherhood appeared at the Neptune in Seattle on May 22nd. We recommend that you check out Best Coast when they return to Seattle for Bumbershoot on September 3rd. The duo has released two strong albums, each featuring an animal on its cover. Excellent! JEFF the Brotherhood, which is made up of brothers who were in bands such as Be Your Own Pet, just released an EP called Hypnotic Knights. It’s sounding pretty damn good. Check out their song, “Sixpack,” and enjoy photographer Simon Krane‘s shots from the Seattle show! 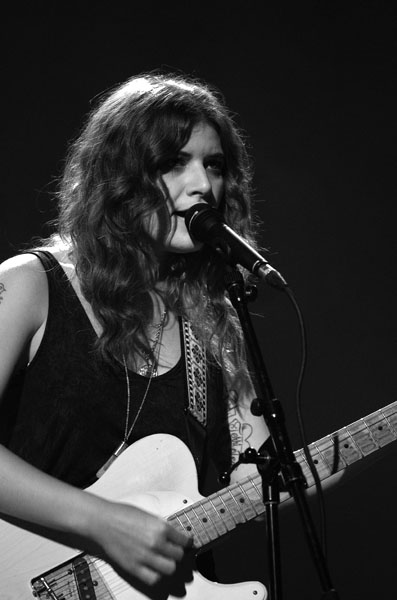 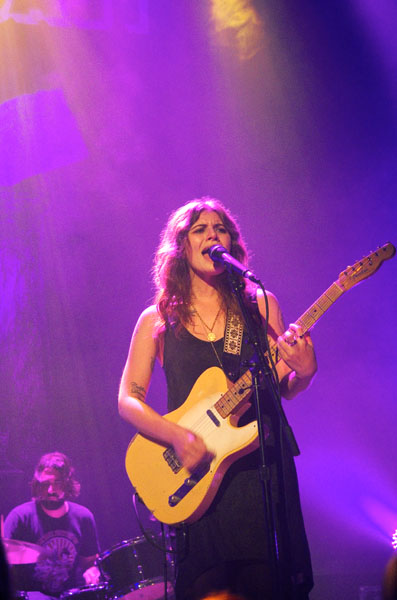 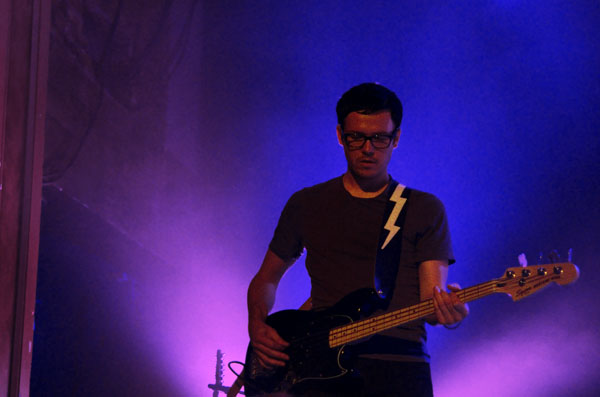 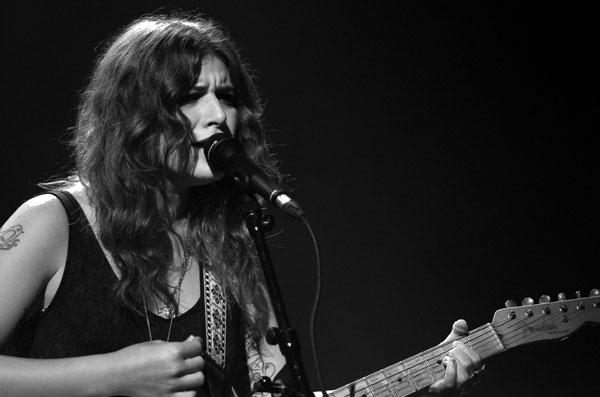 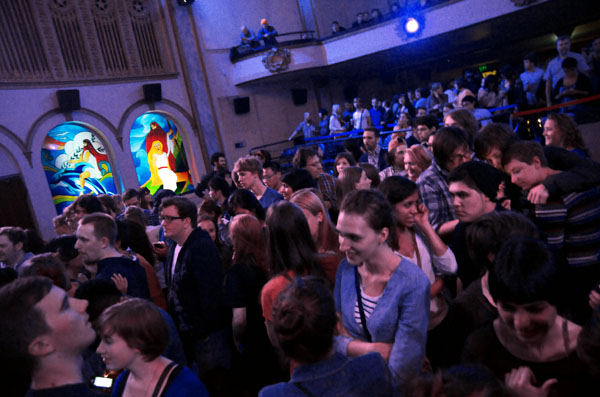 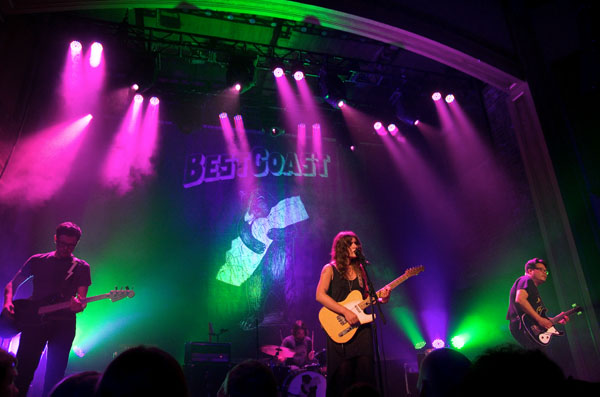 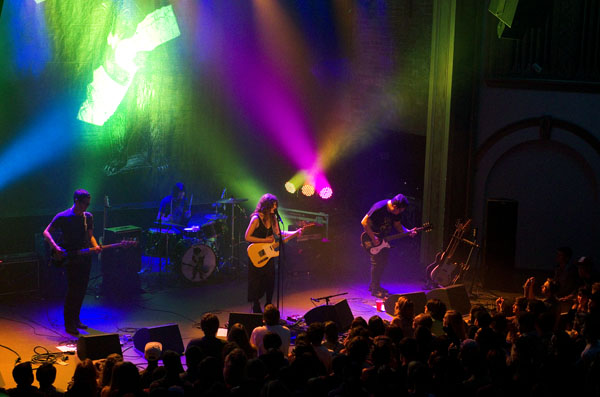 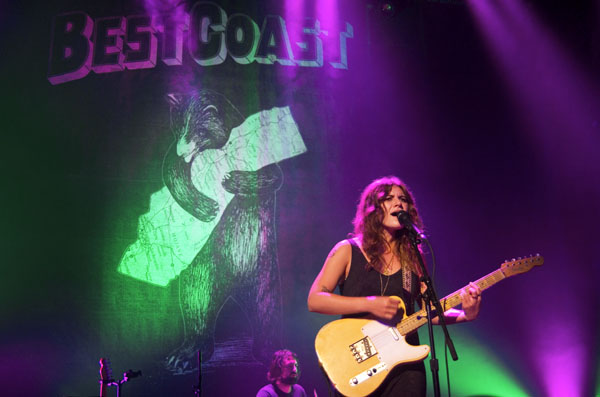 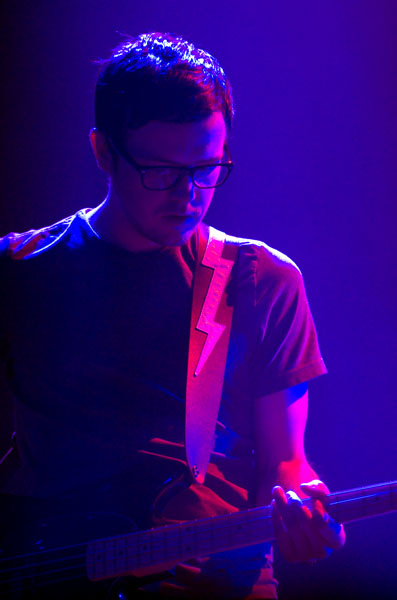 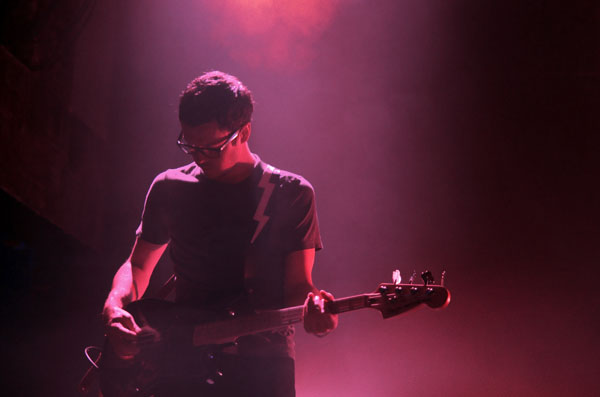 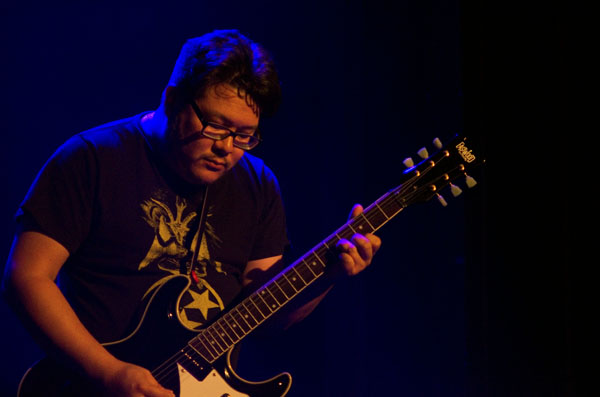 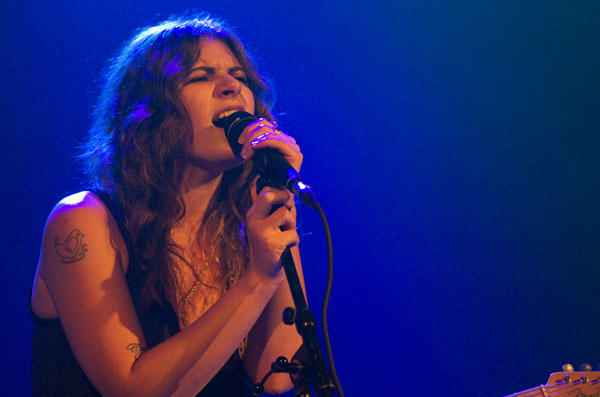 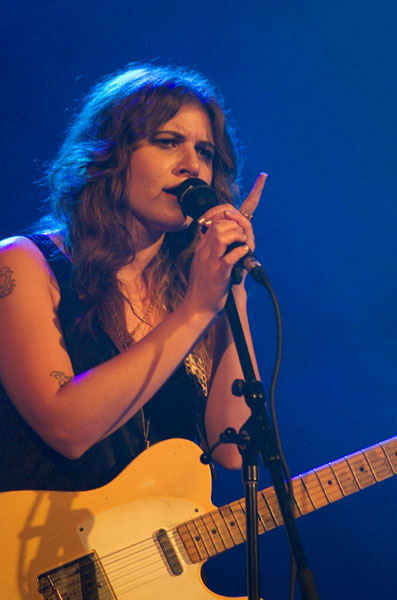 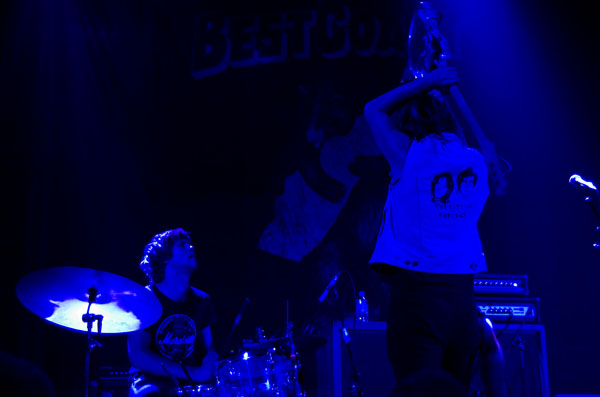 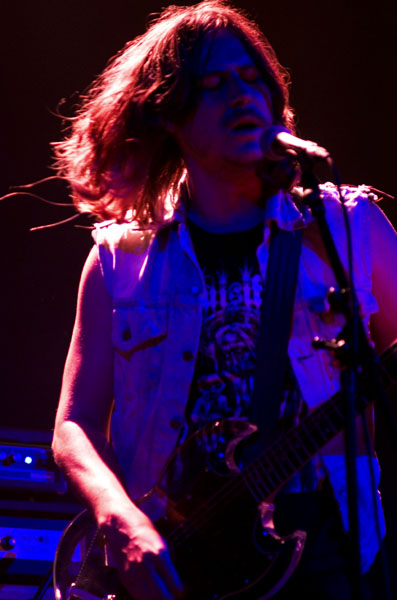 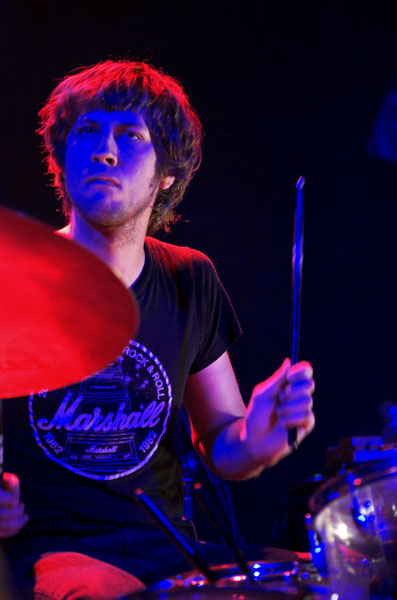 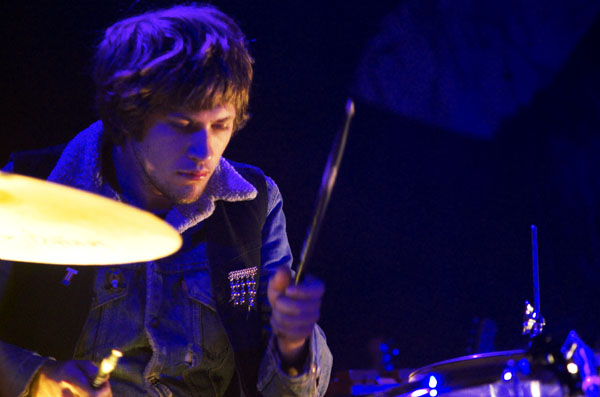 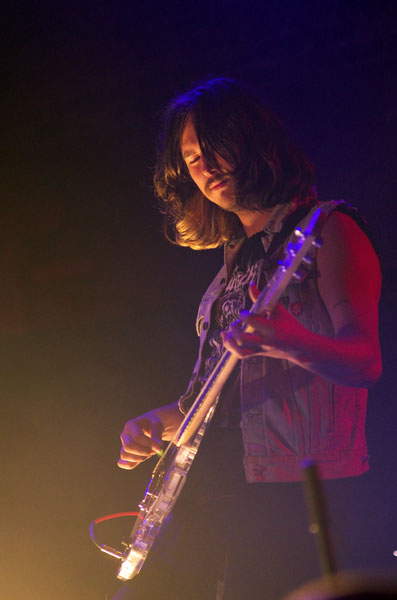 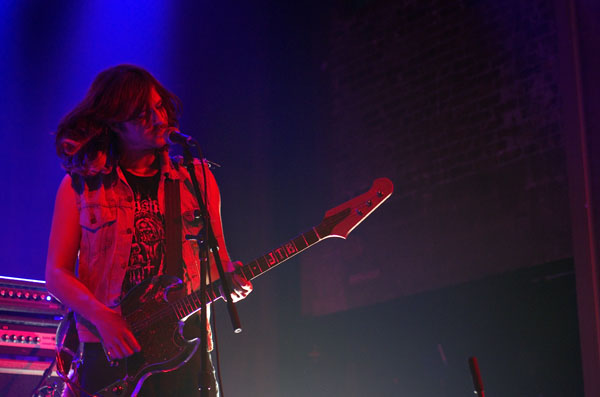