One of England’s very best groups, Southampton’s Band of Skulls, pounded out blues rock on September 18th in Seattle. At times very hard rocking, at other times seductively smooth, the trio played songs from all four Band of Skulls albums, including this year’s By Default. 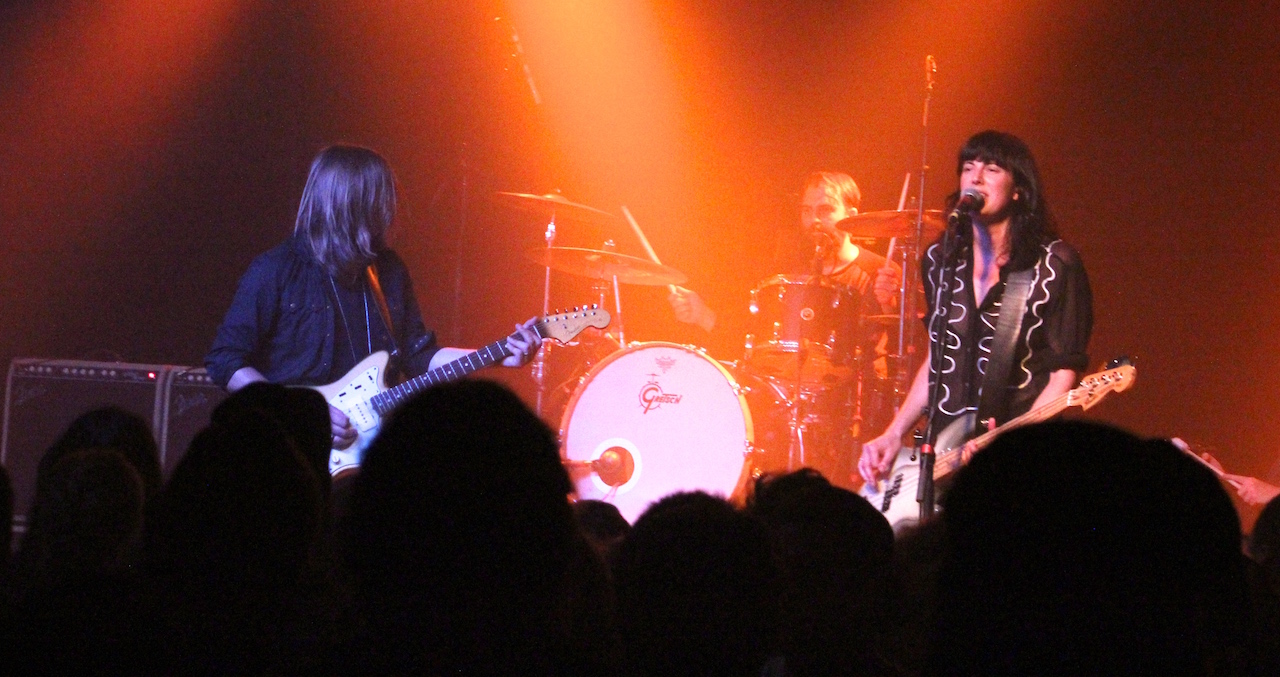 I really want to point out how wicked the vocals are in this band: Guitarist/singer Russell Marsden and bassist/singer Emma Richardson sing beautifully together and apart. You might not be thinking about this at first because you’re probably concentrating on all the music instrument awesomeness (which is considerable). Anyway, be sure to take it all in when listening to them. Band of Skulls is a group that’s absolutely meant to be seen live (totally worth it, any time), and there’s an authentic coolness to everything they do.

Now, that coolness leads me to a silly moment, as I look over the evening’s setlist. Here’s where I would usually single out particular songs as my favorite of those performed. Here’s where I could discuss why each worked. What I discovered is that fourteen of the twenty songs were my “favorites.” And that I’d still recommend all of them. And here’s why. . . listen to Band of Skulls. That’s the secret. That’s the love. 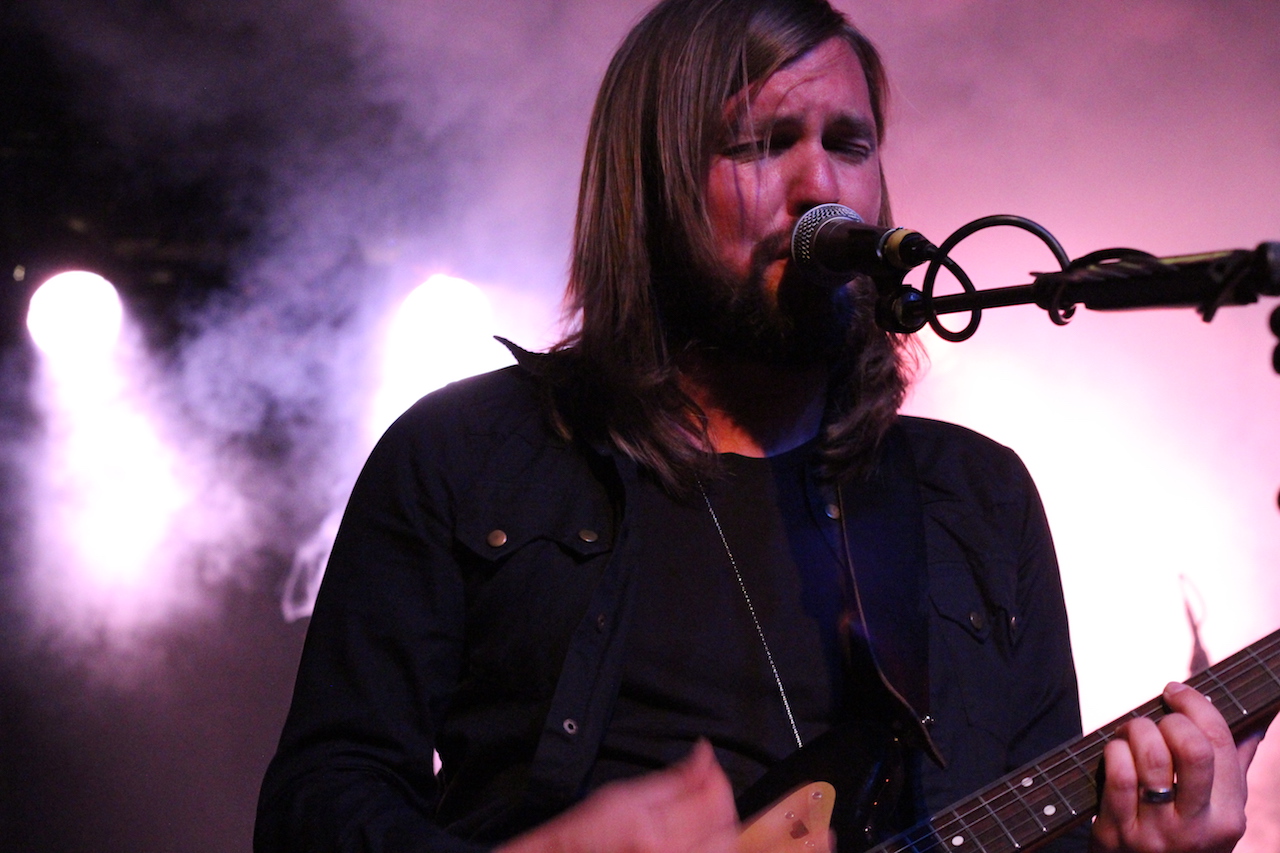 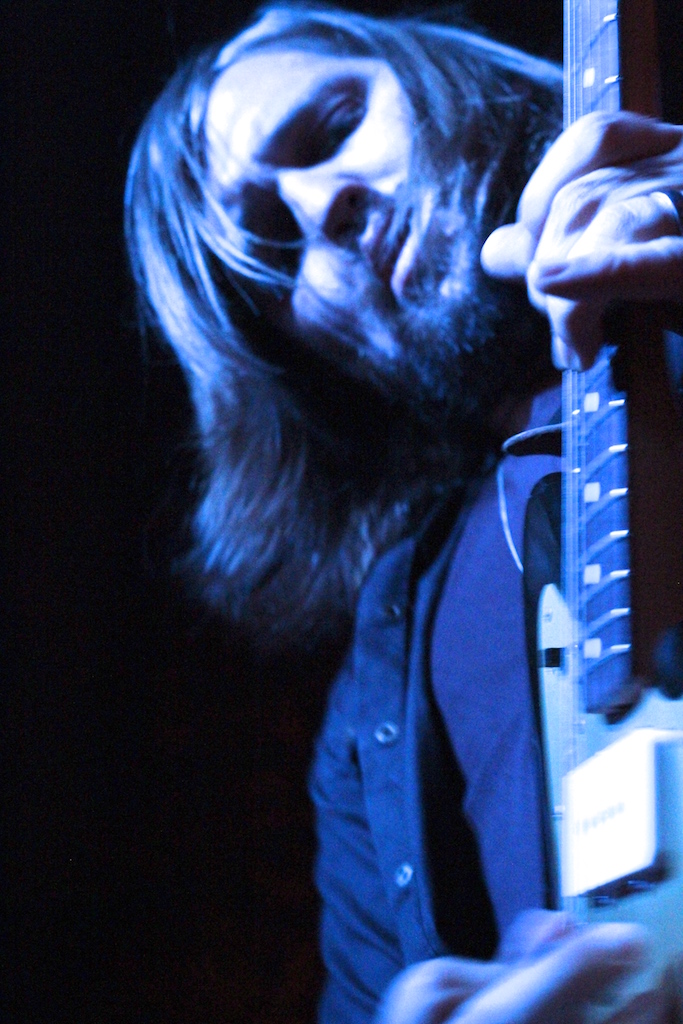 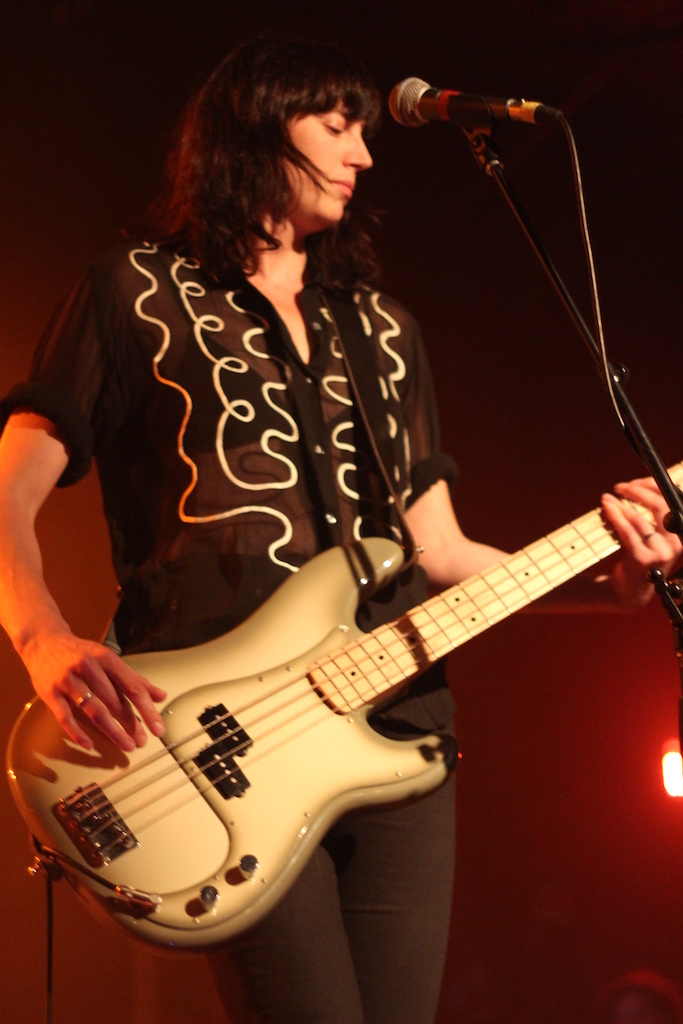 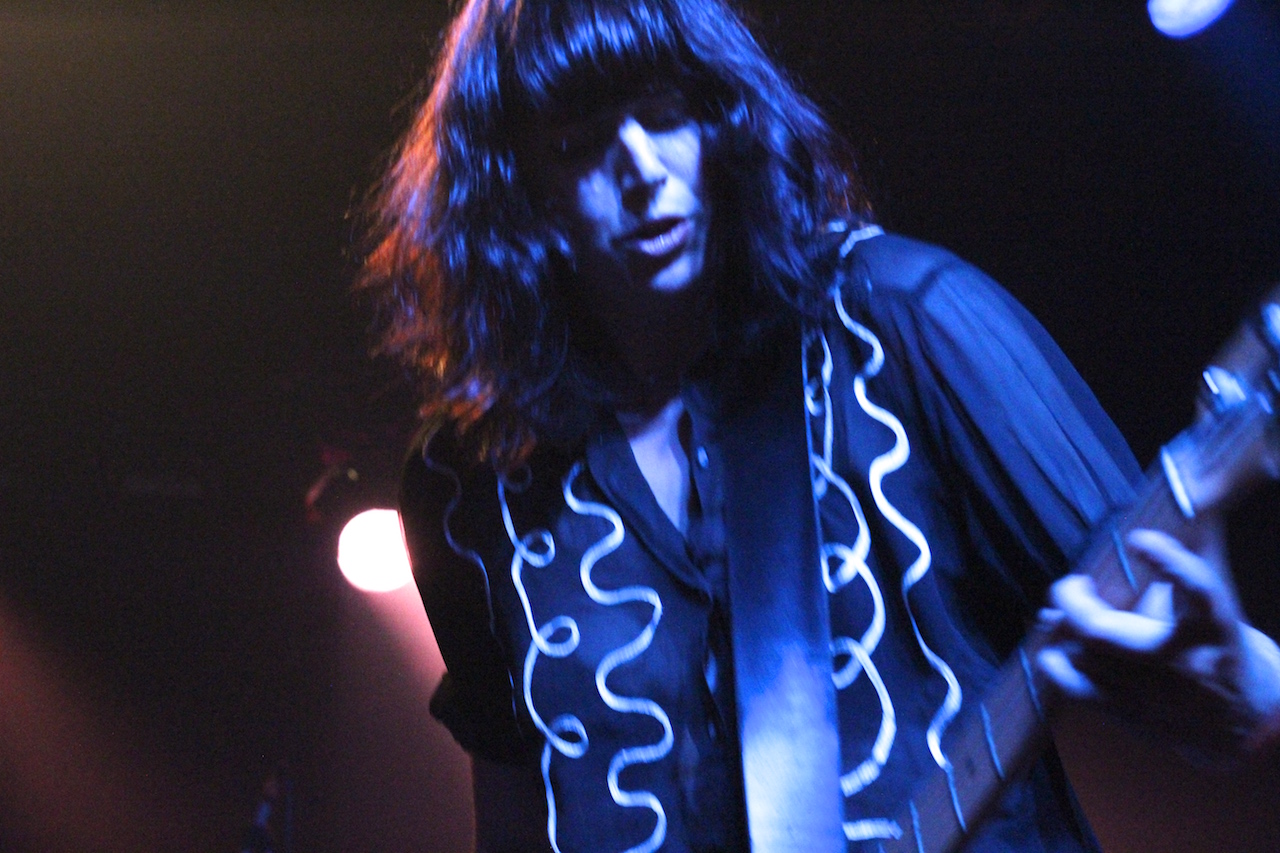 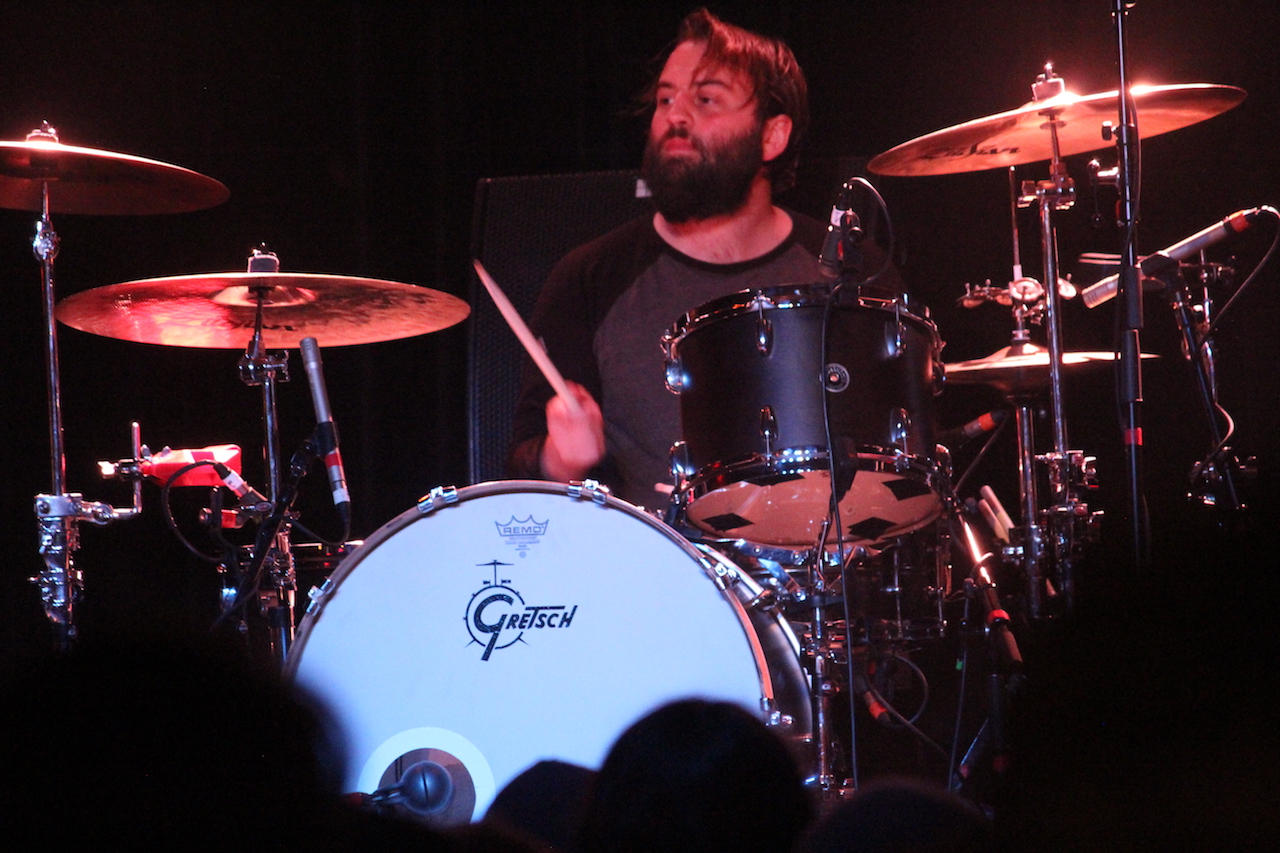 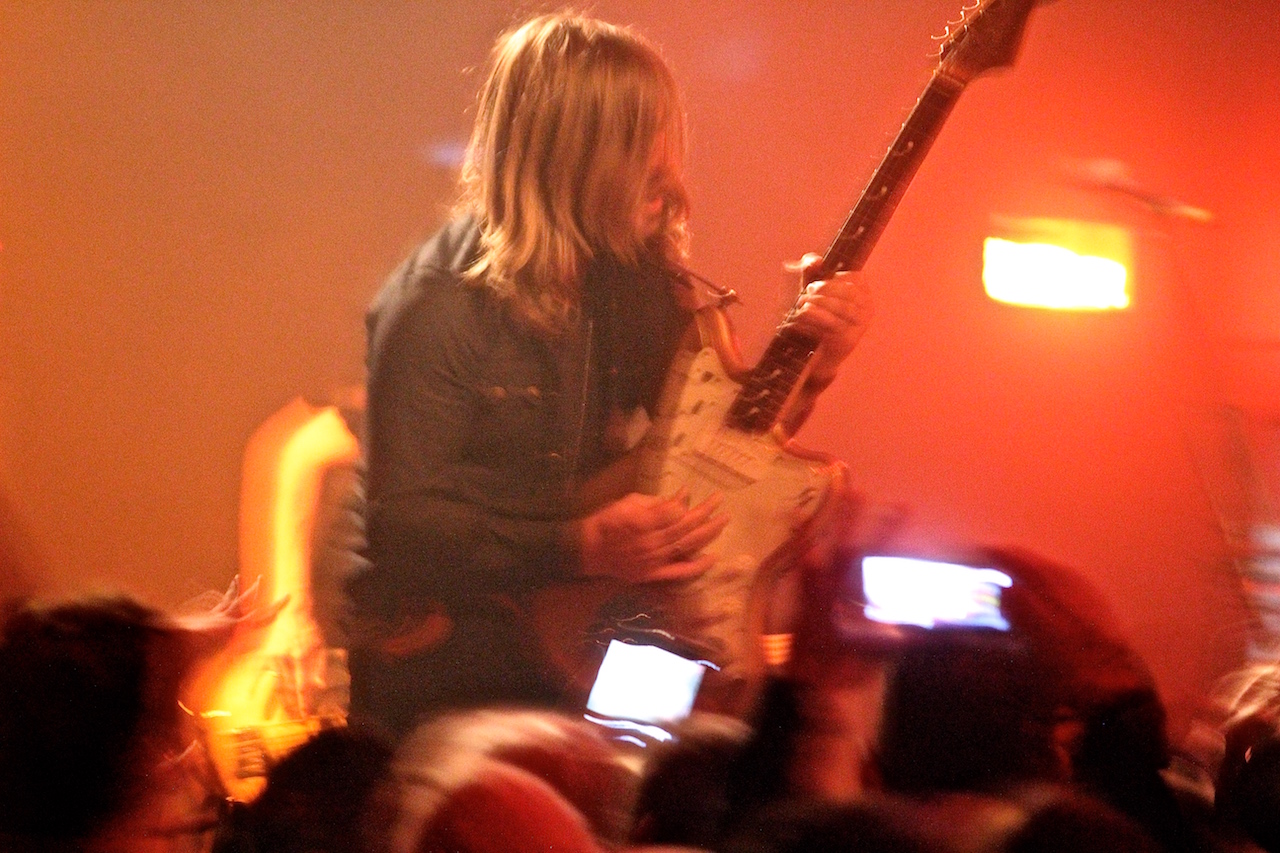 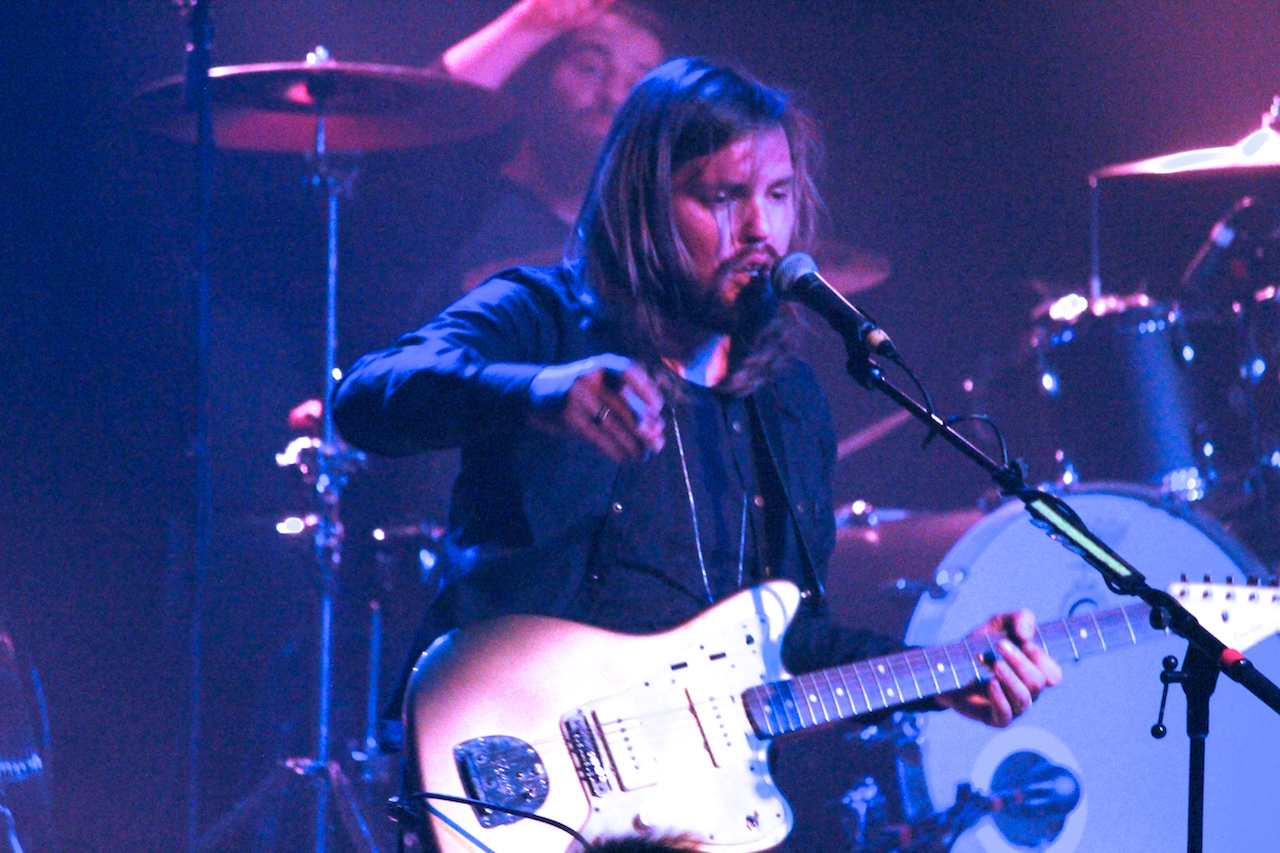 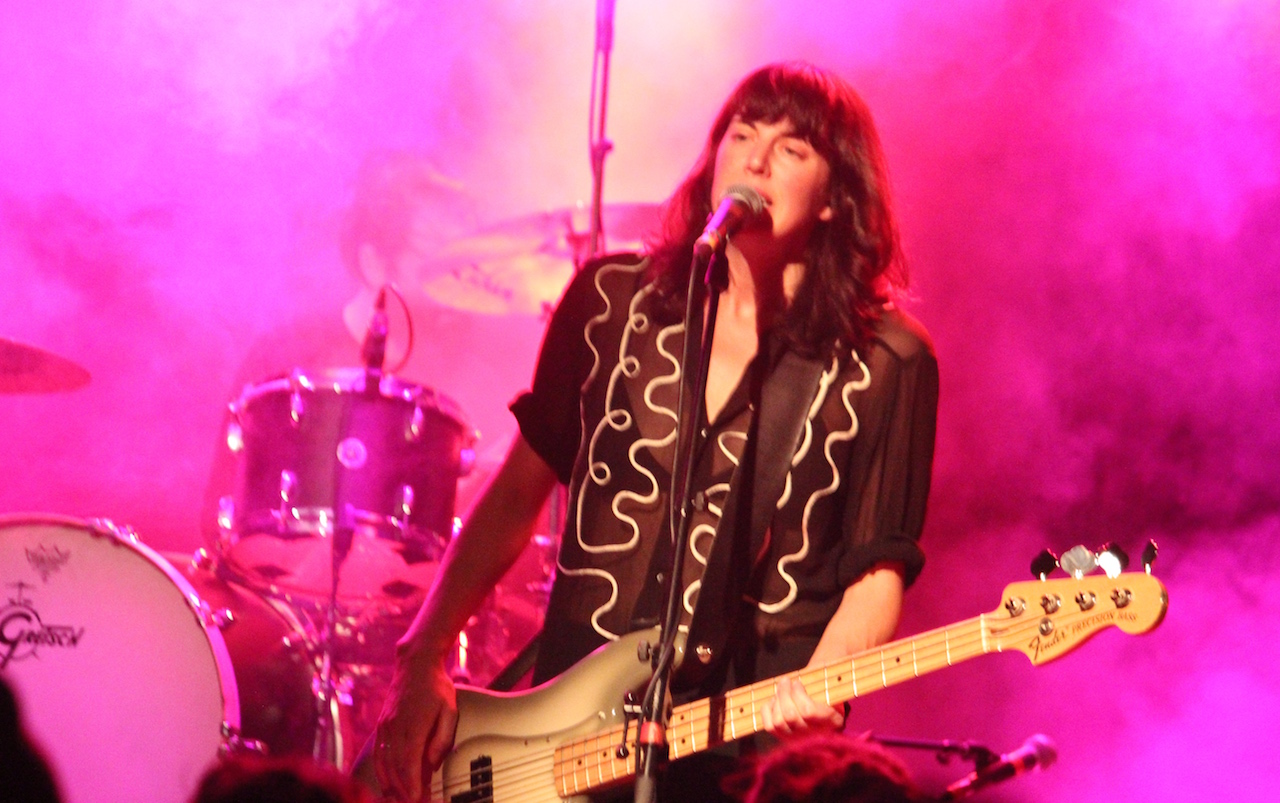 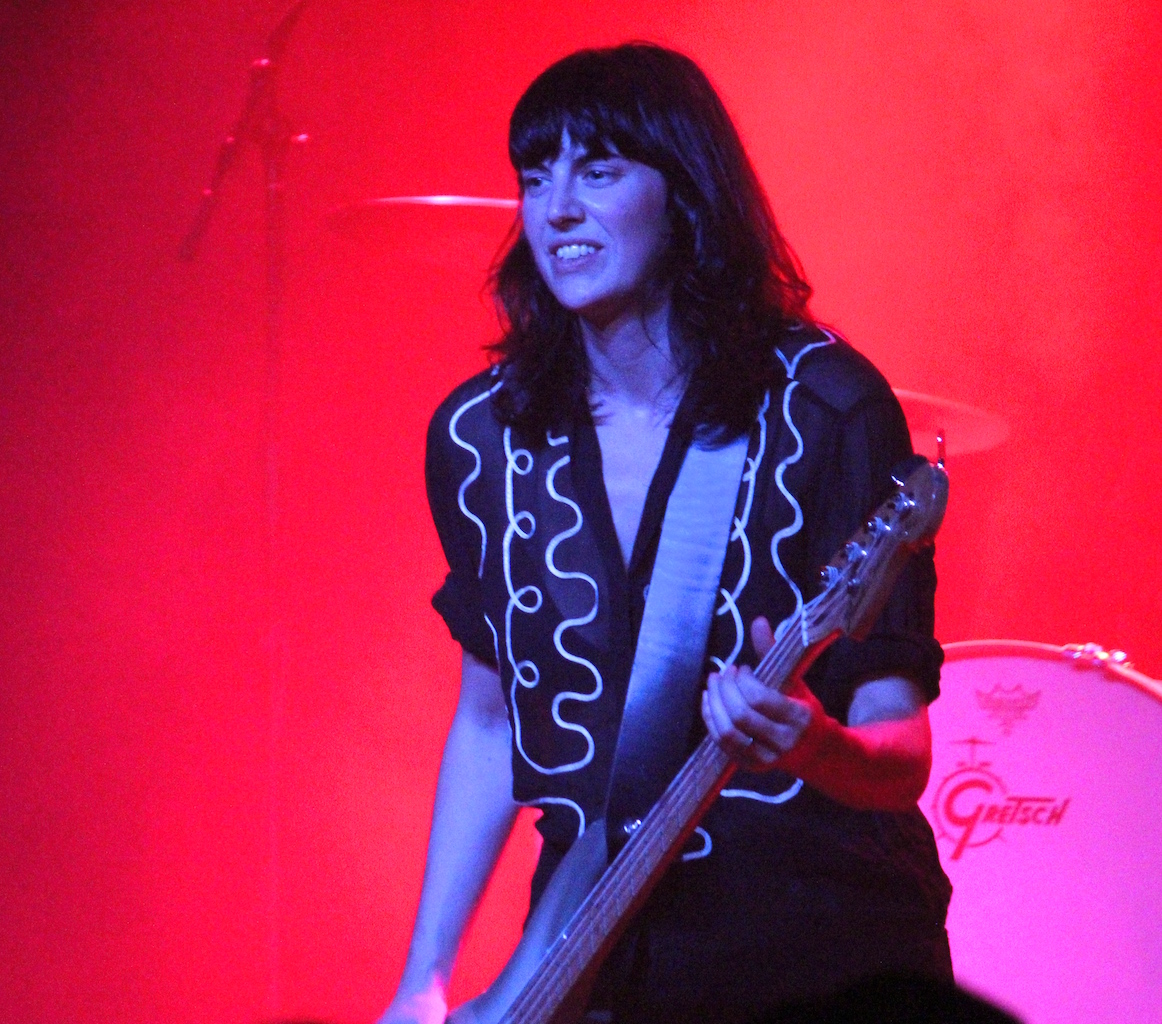 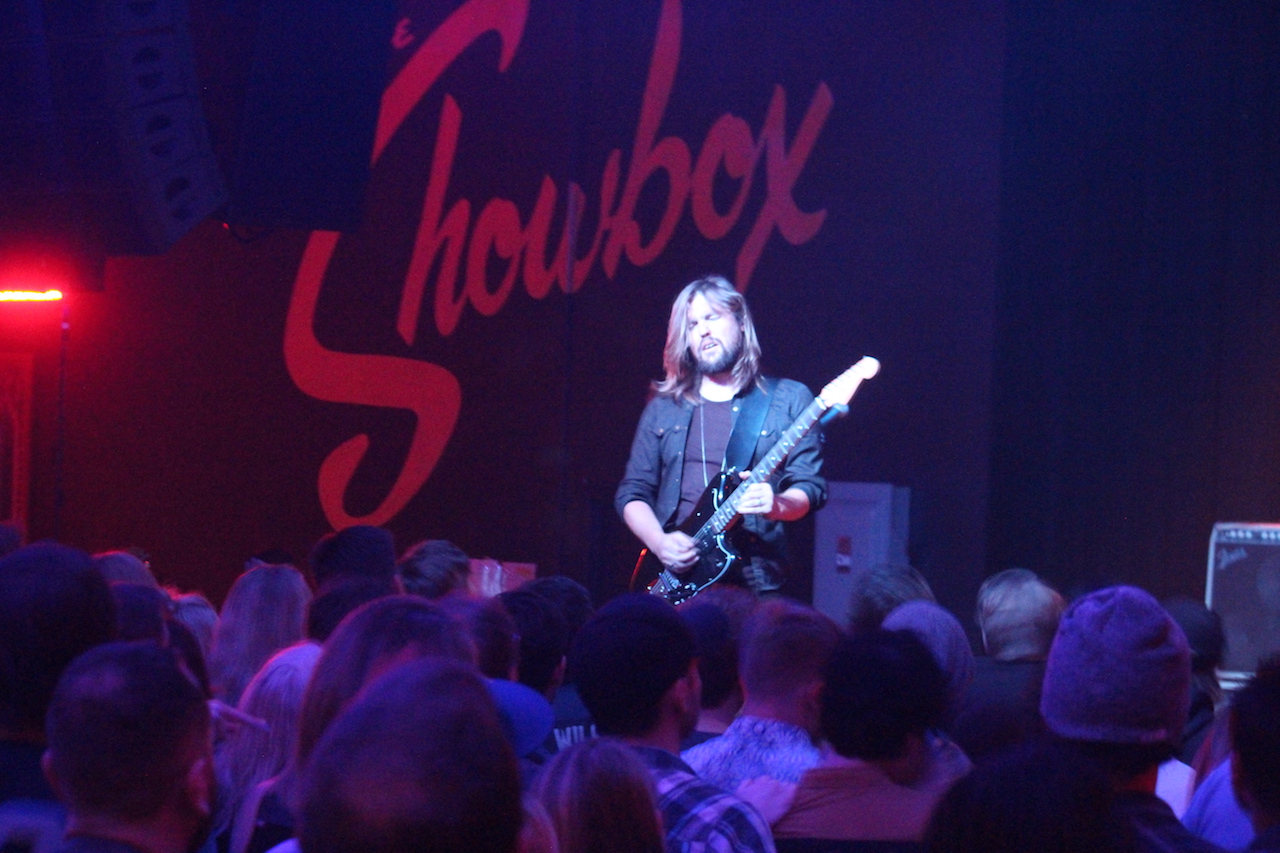 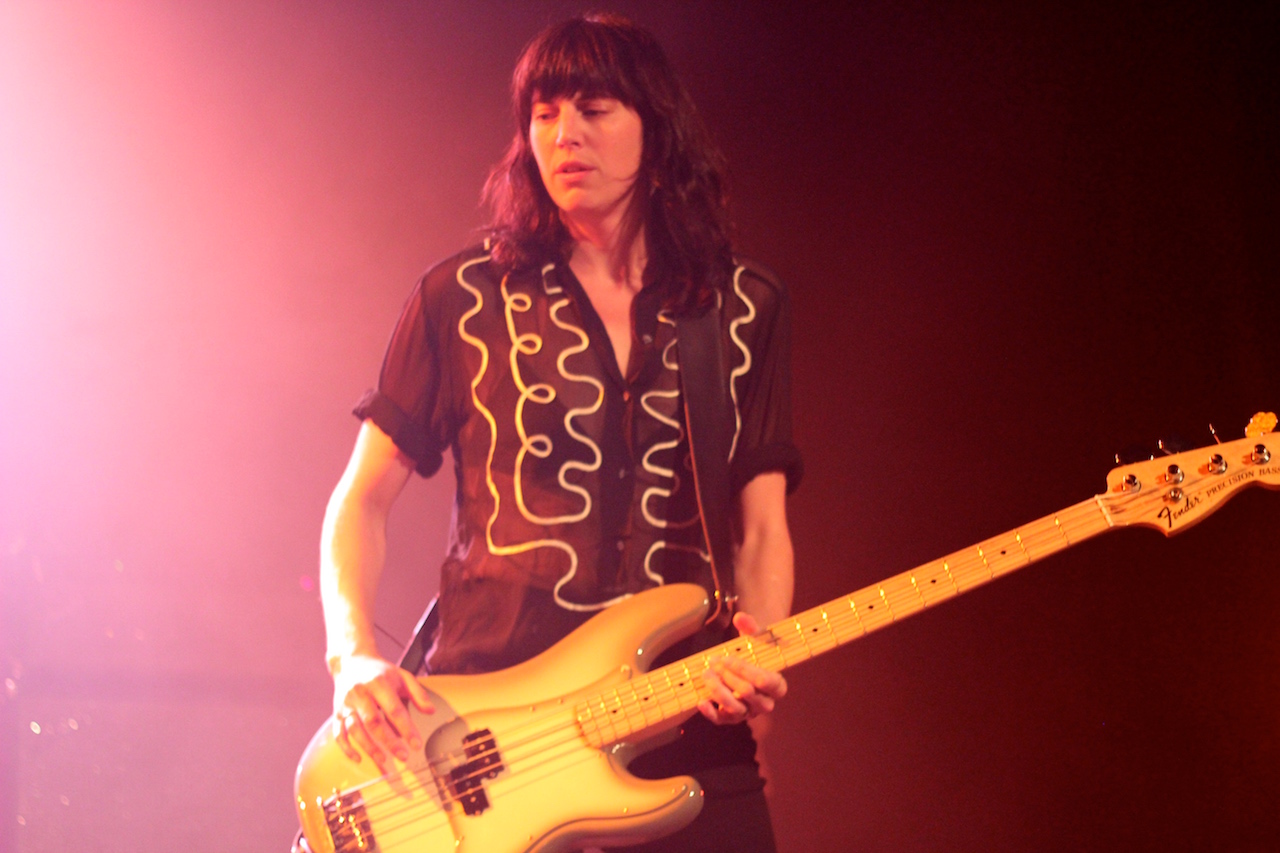 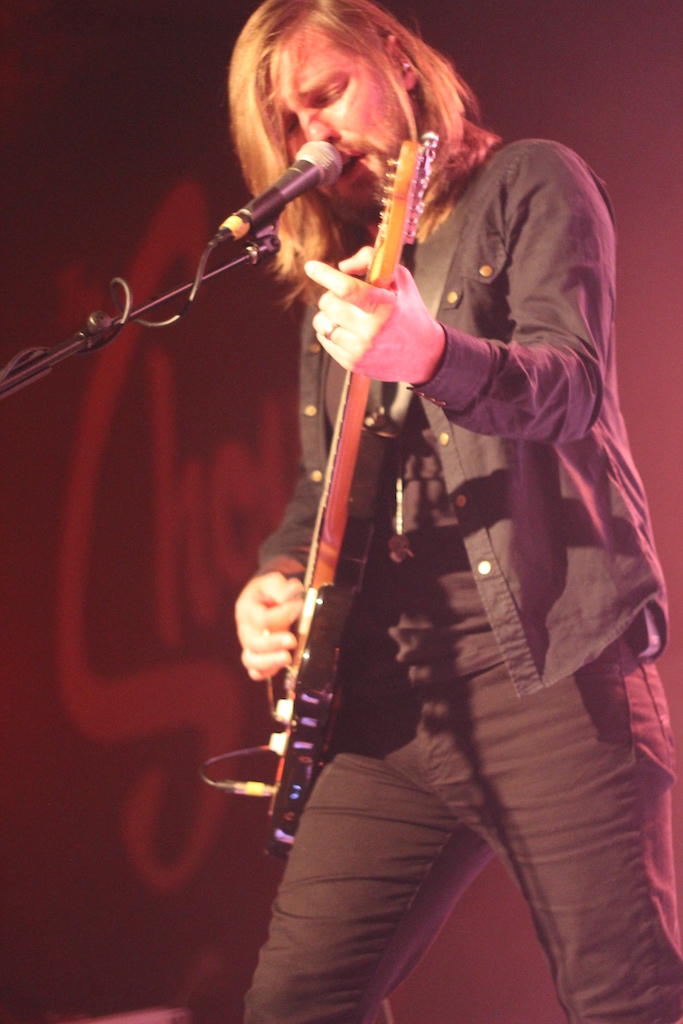 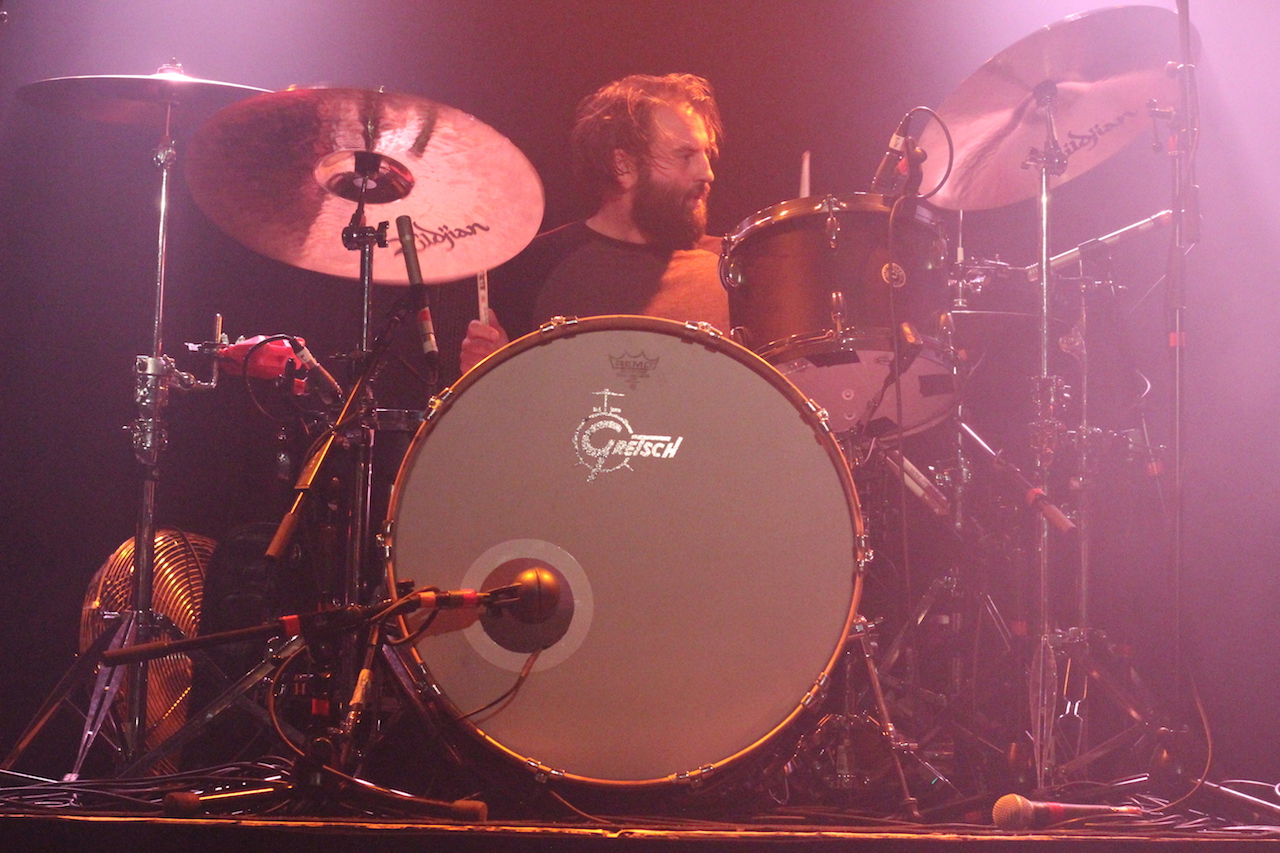 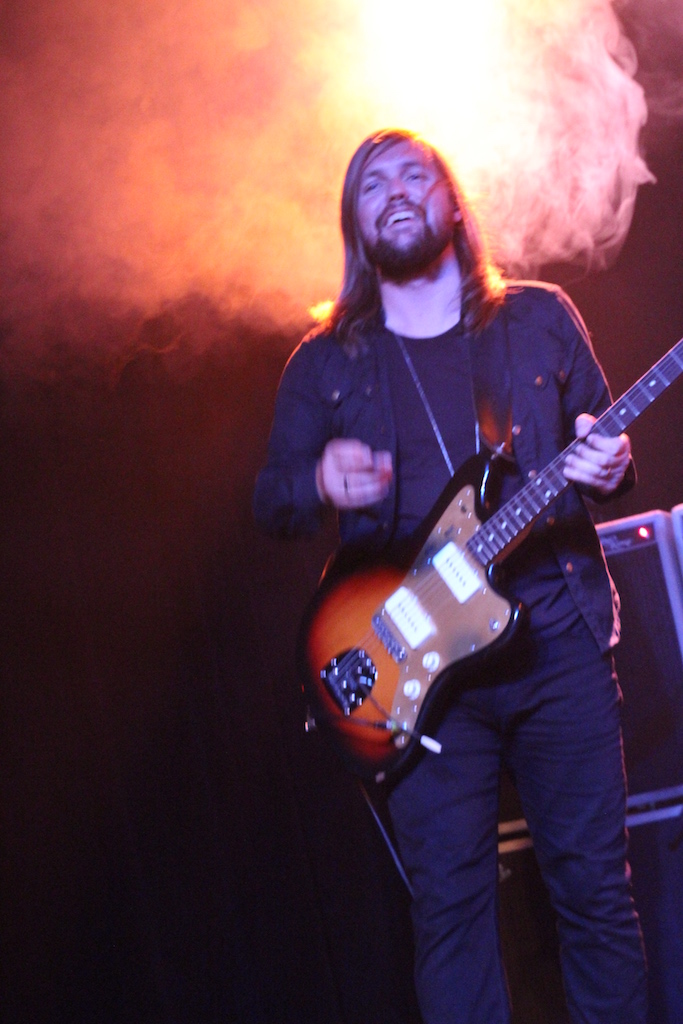 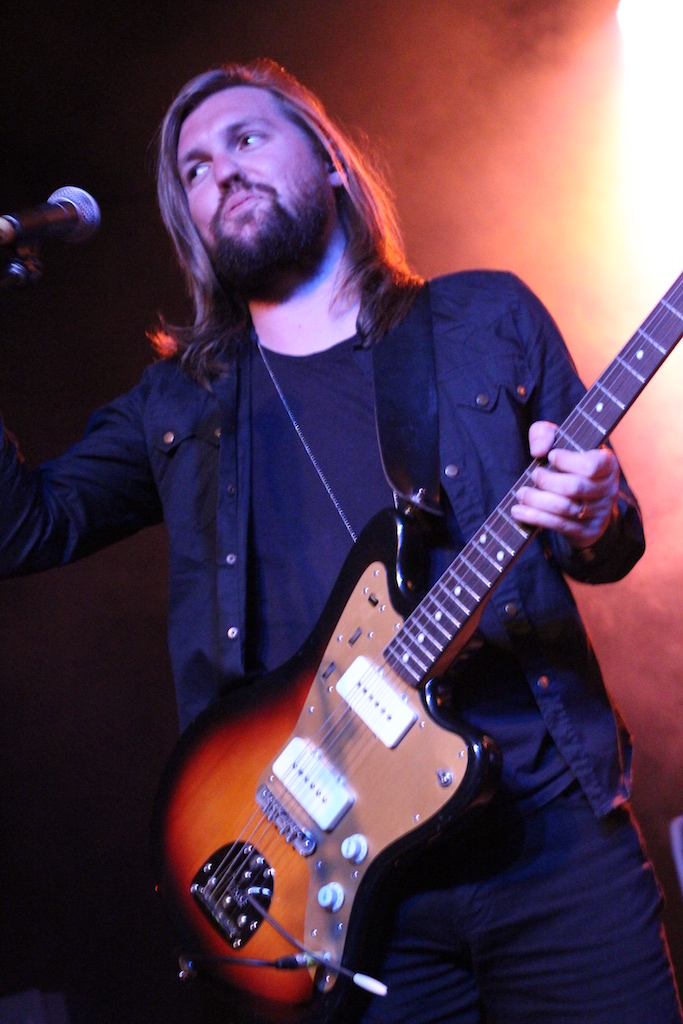 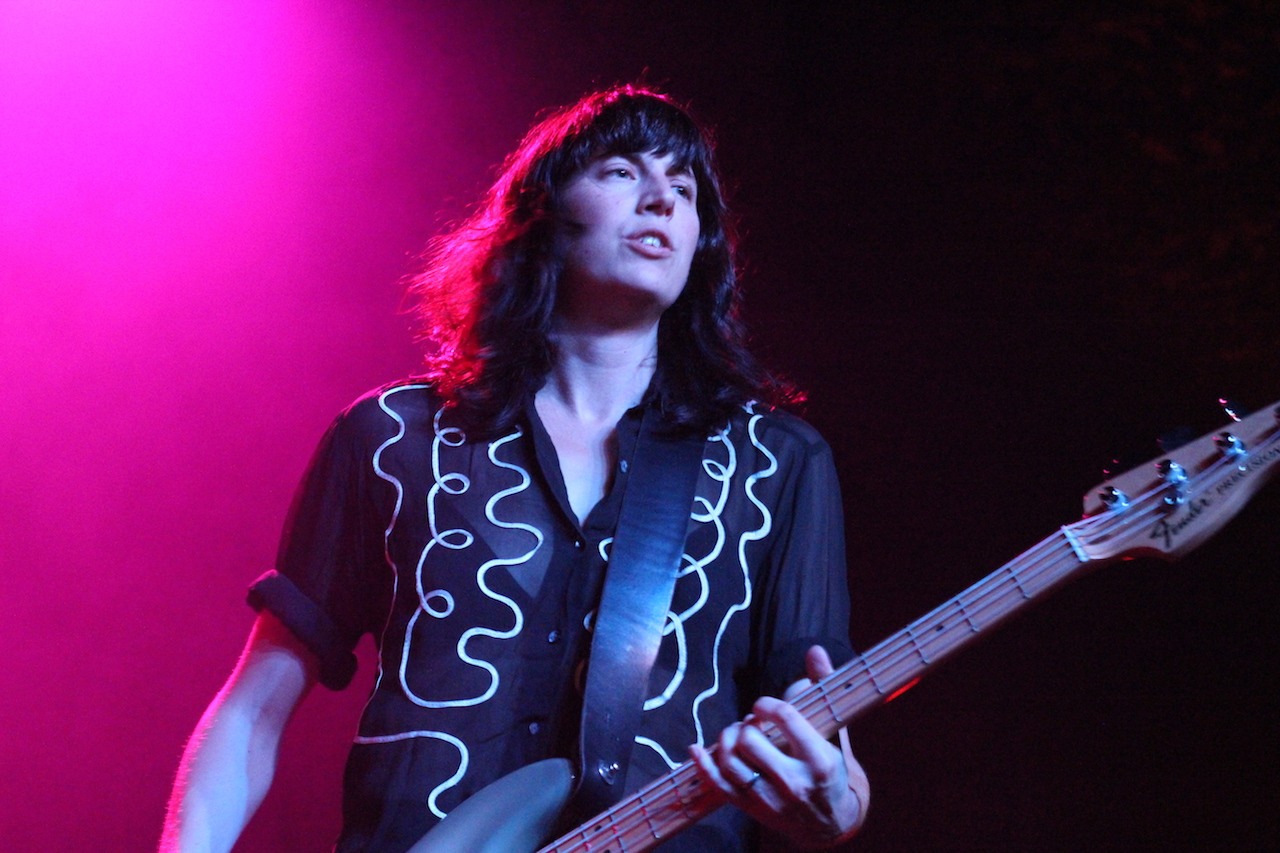 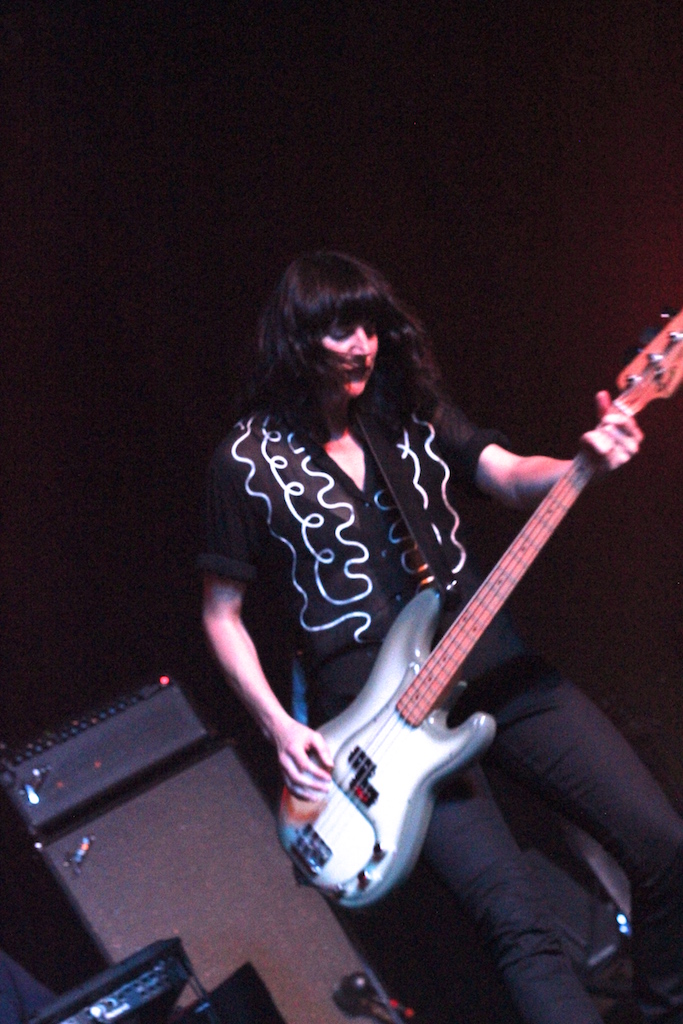 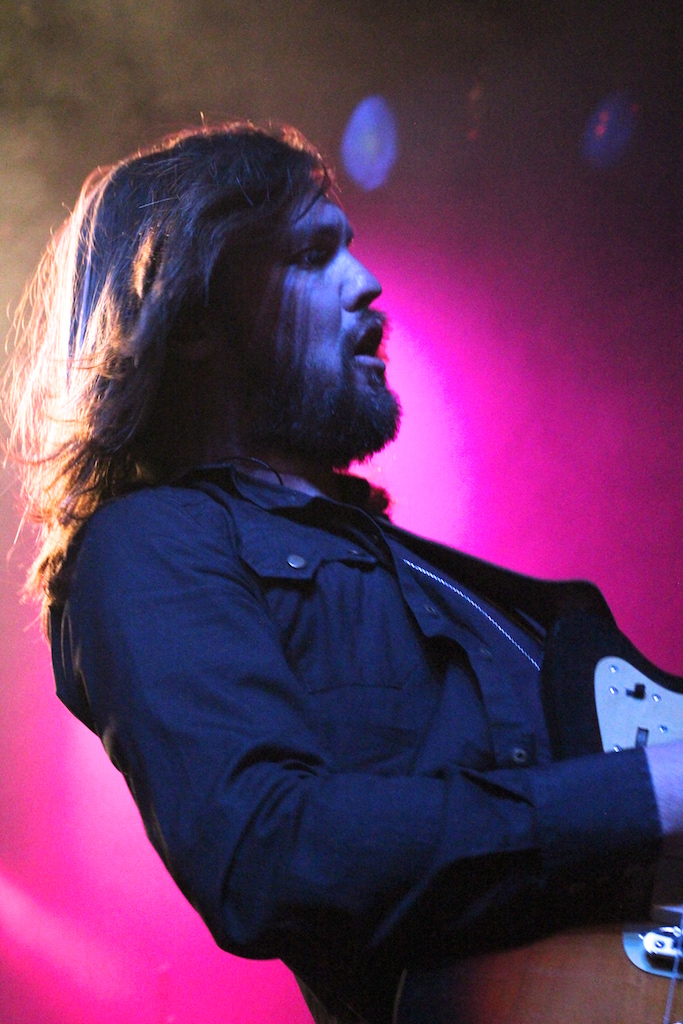 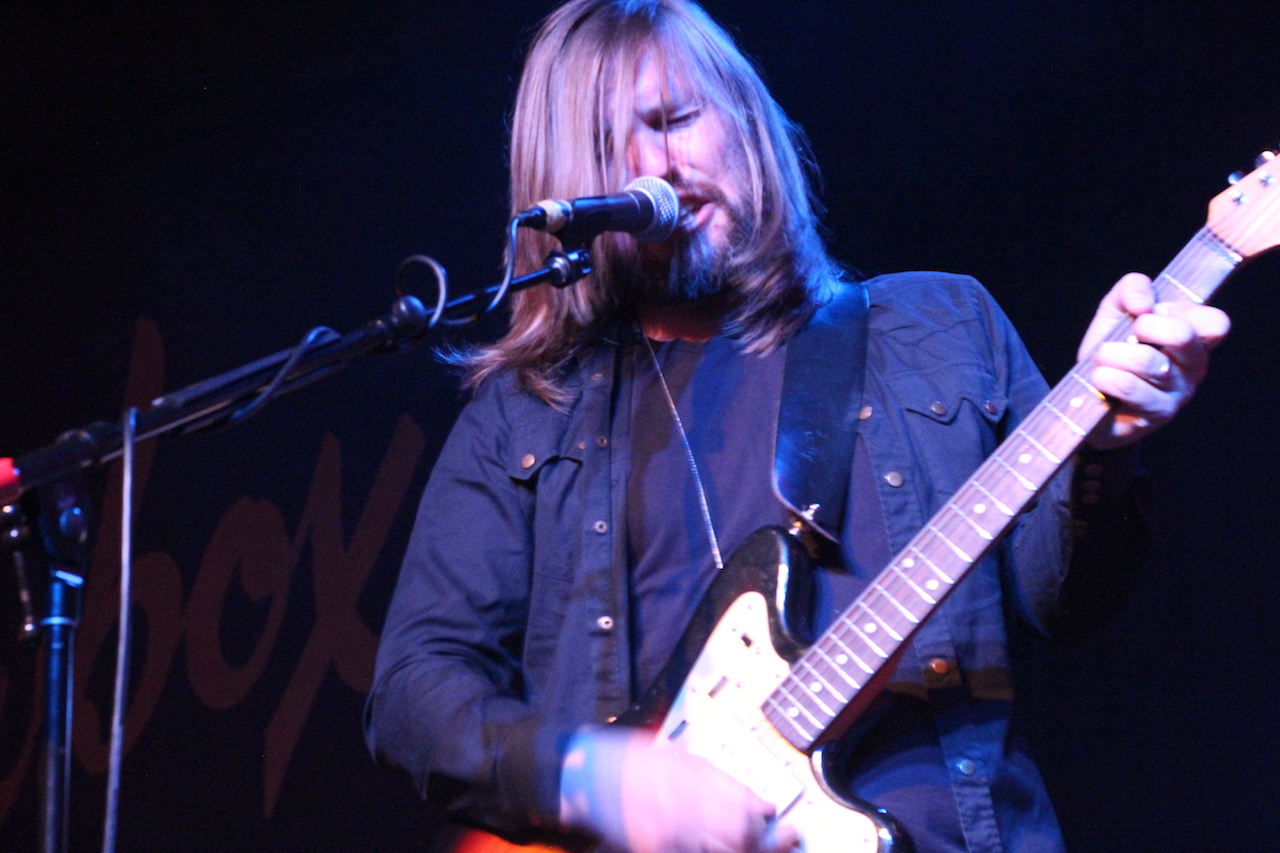 Band of Skulls – all photos by Dagmar

* = marginally a favorite of mine

More Photos of Band of Skulls @ the Showbox