In March The Magnetic Fields played two shows at Seattle’s Neptune Theatre – evening two included opener Bachelorette. Bachelorette is the solo project of Annabel Alpers, who said in this interview she had a fantasy of being a Pat Benatar type as a child. Sweet! Photographer Simon Krane took photos during The Magnetic Fieds’ second show, including the Benatar fan Bachelorette. 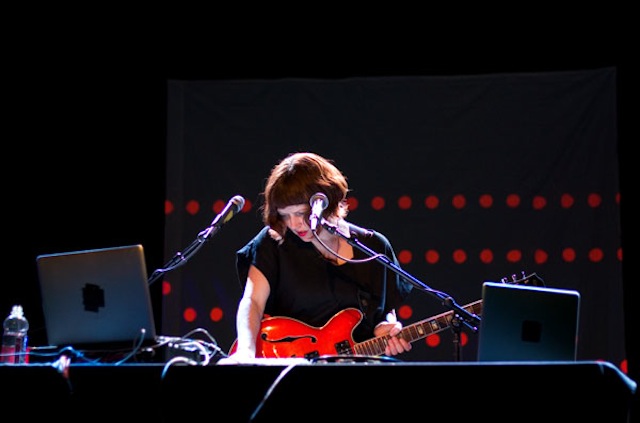 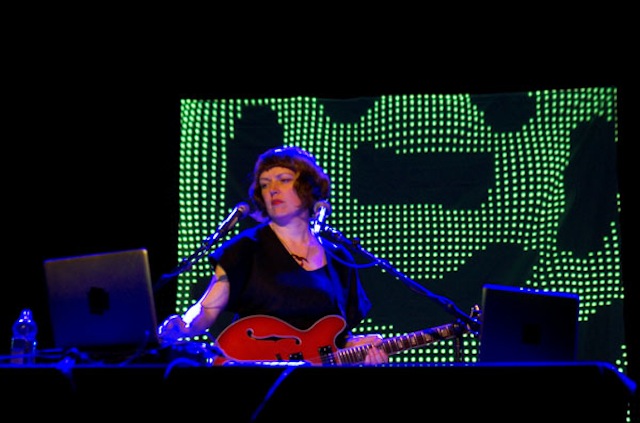 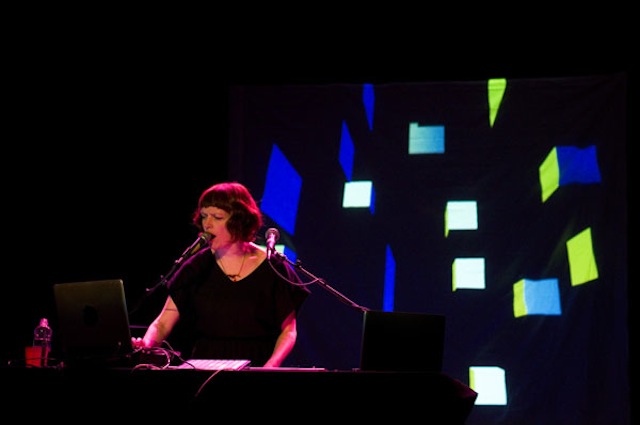 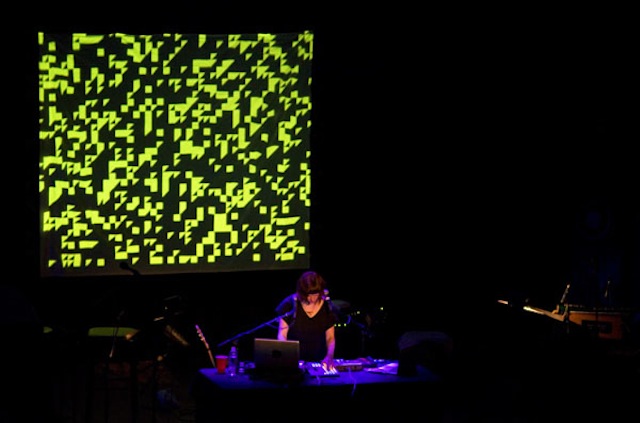 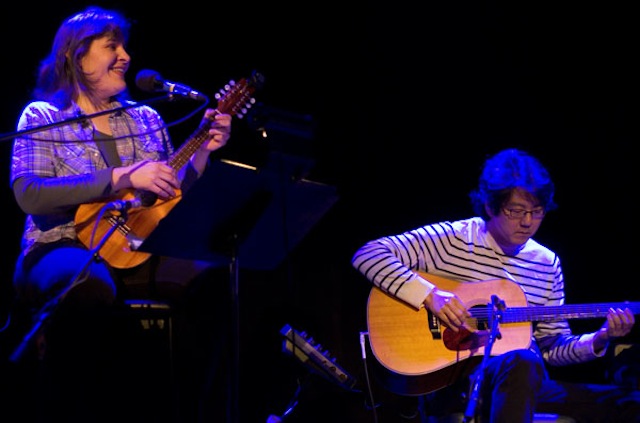 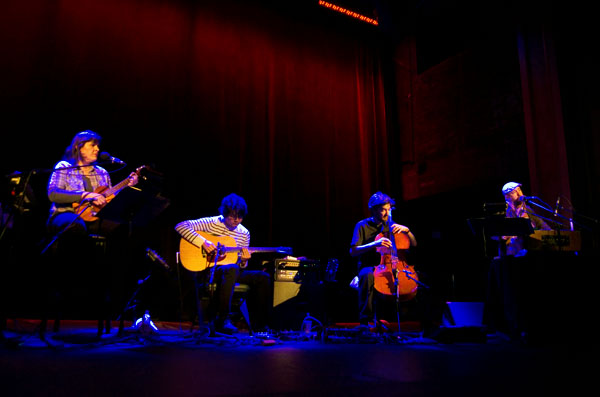 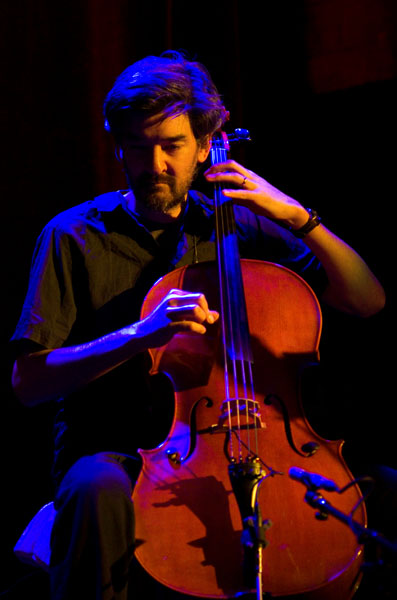 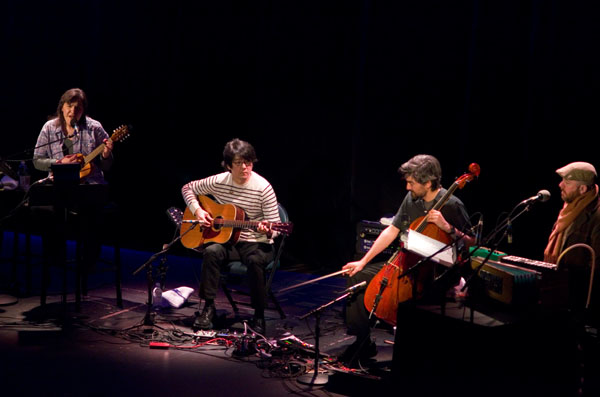 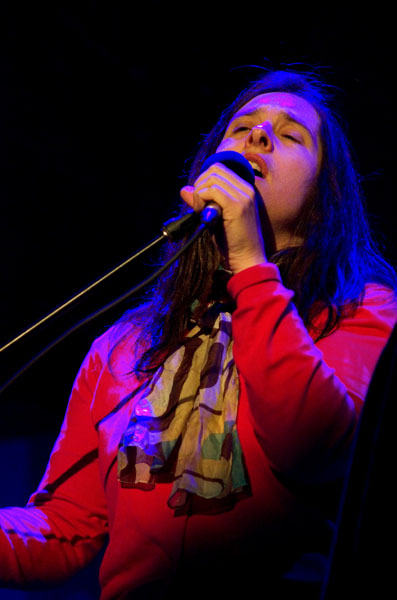 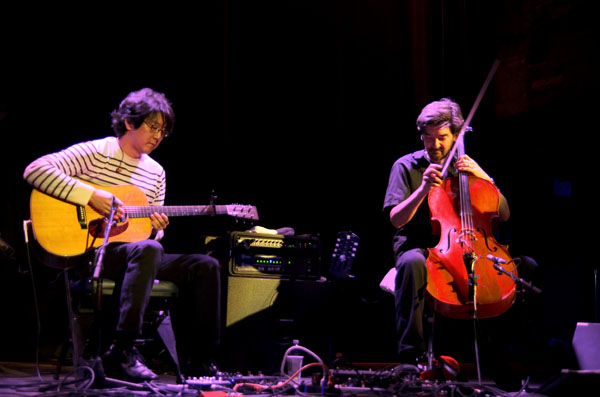 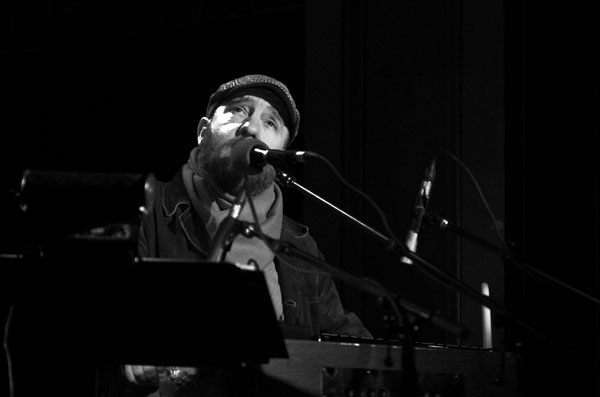