Continuing in the amazing tradition of great Scandinavian music (with, of course, her own electronic magic), Norwegian singer-songwriter Aurora was in Seattle this spring. Aurora’s first EP, Running with the Wolves, received so much positive attention in 2015 she followed up with a full length, All My Demons Greeting Me as a Friend, in 2016. Well done! You are probably familiar with the title track of her EP, which also made it on to the LP. . . and, Seattle fans: Aurora returns to Seattle on December 2nd with a headline Showbox appearance. 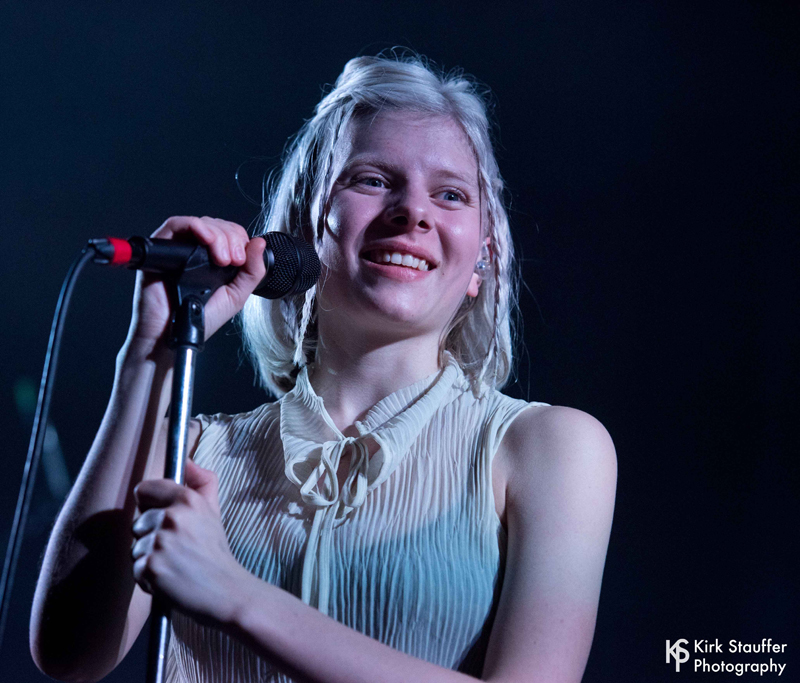 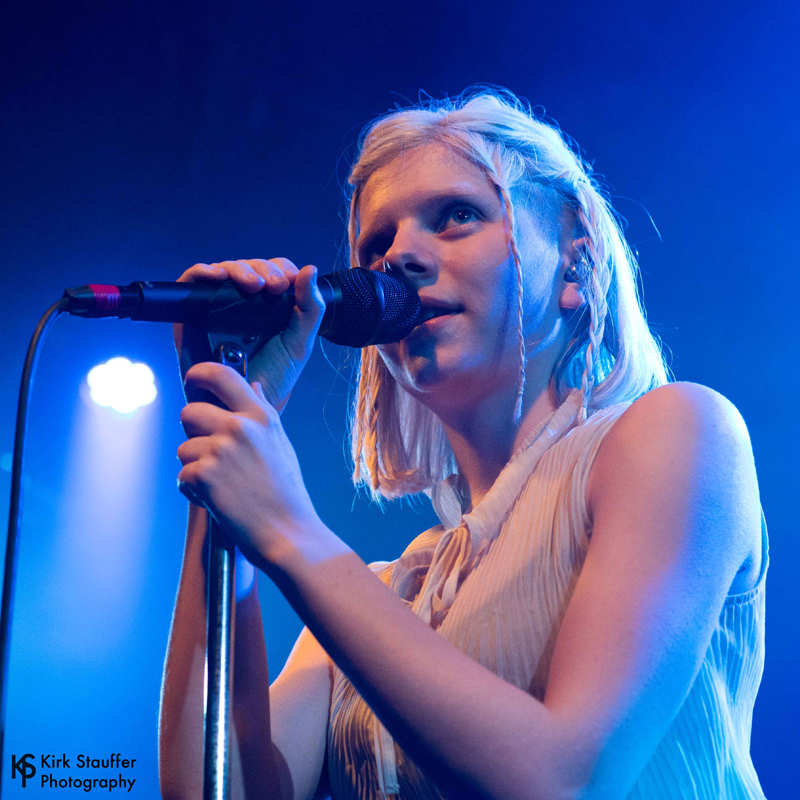 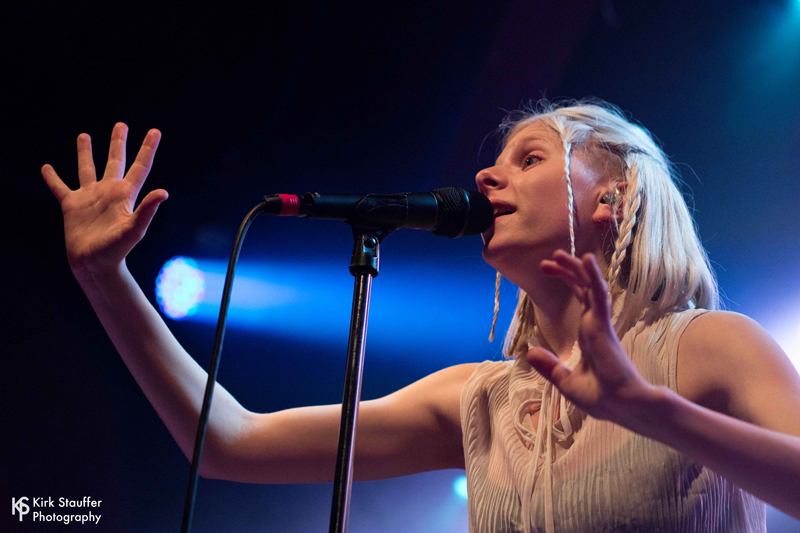 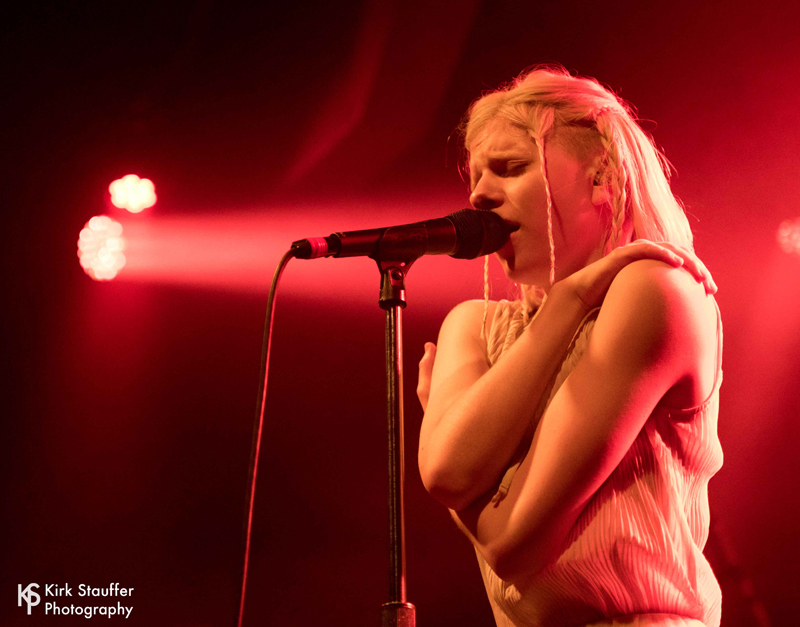 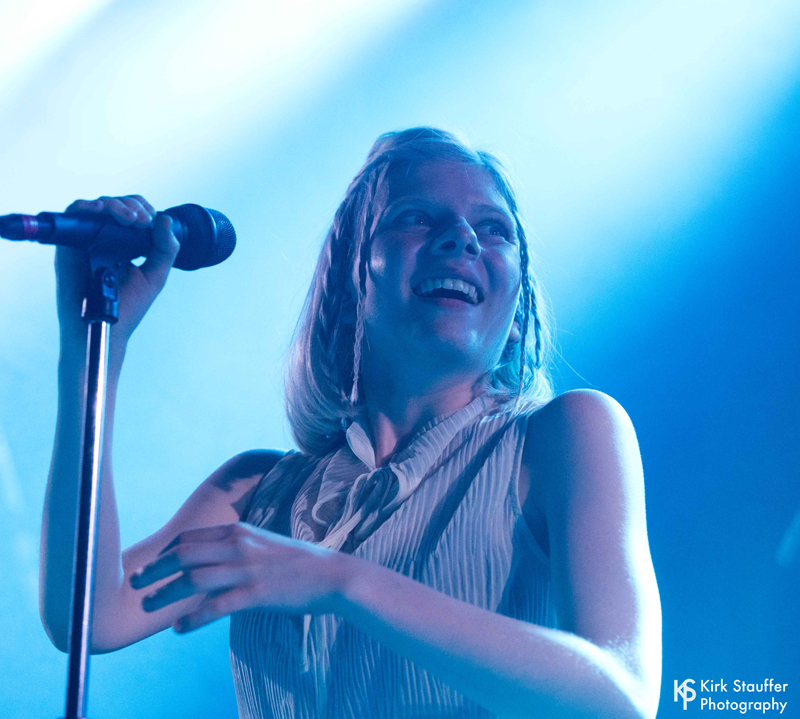 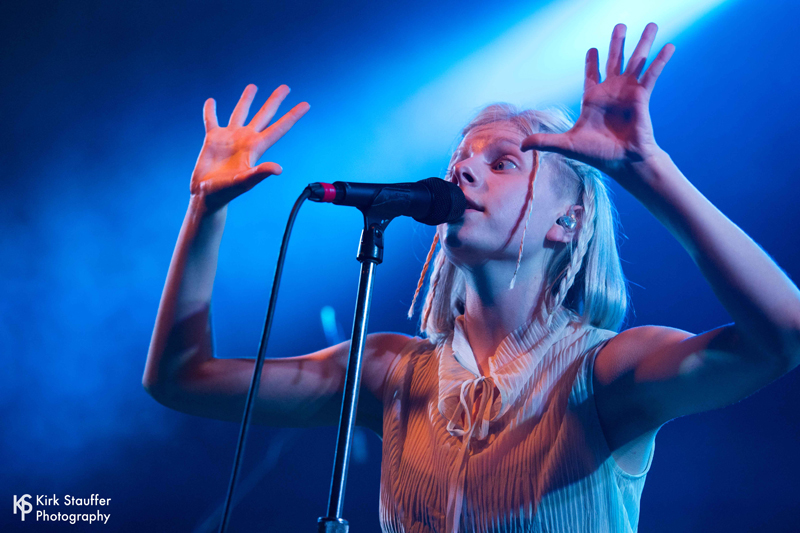 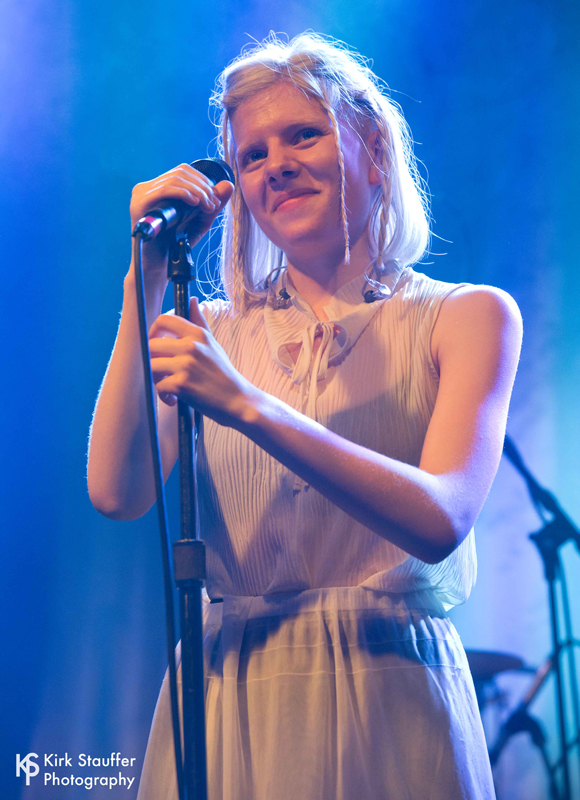 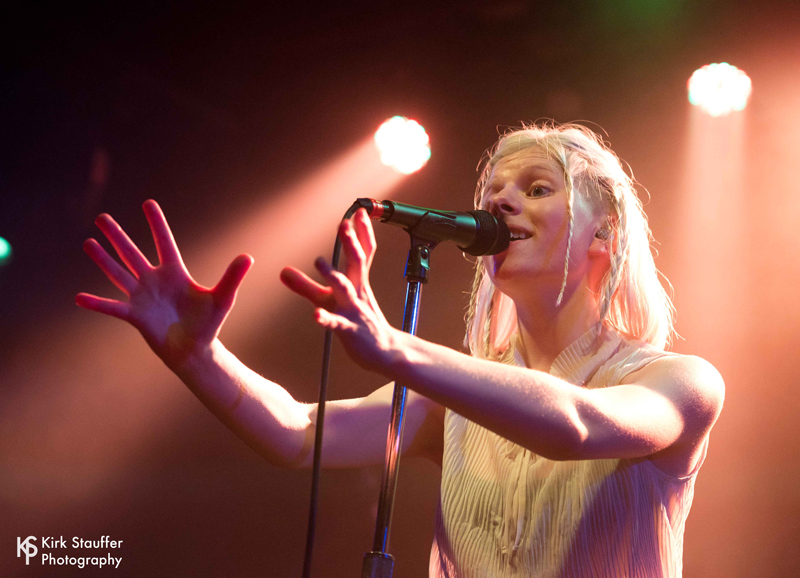 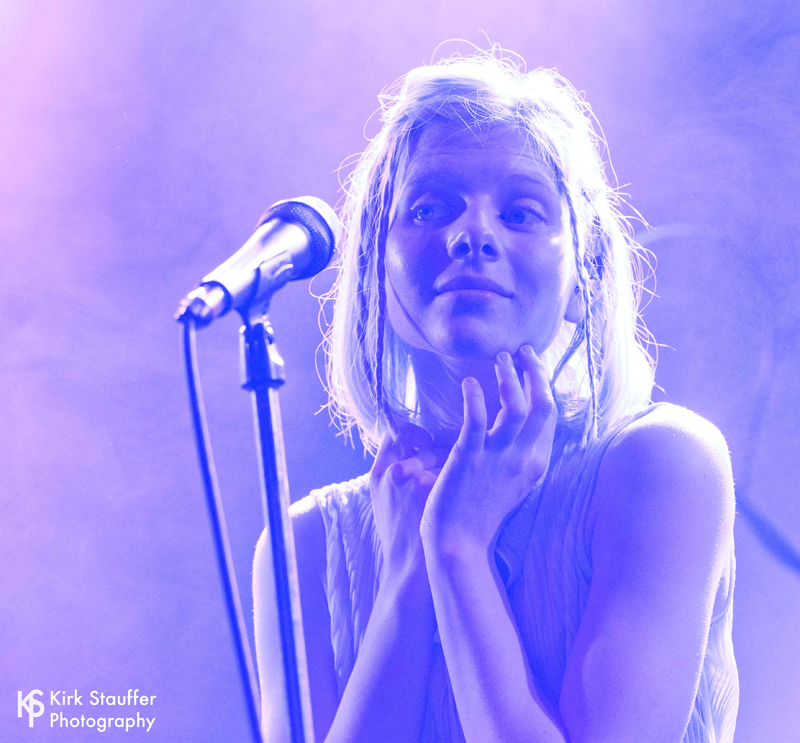 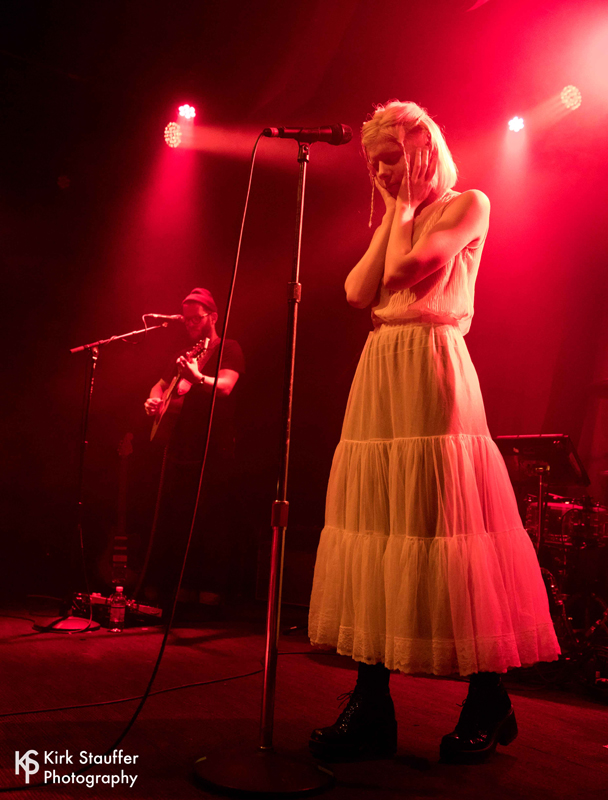 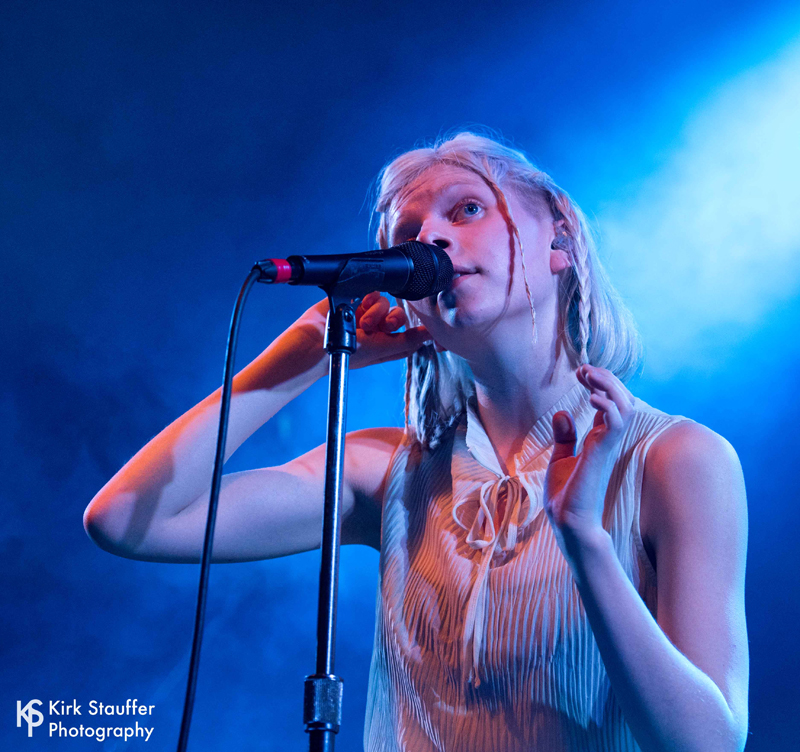 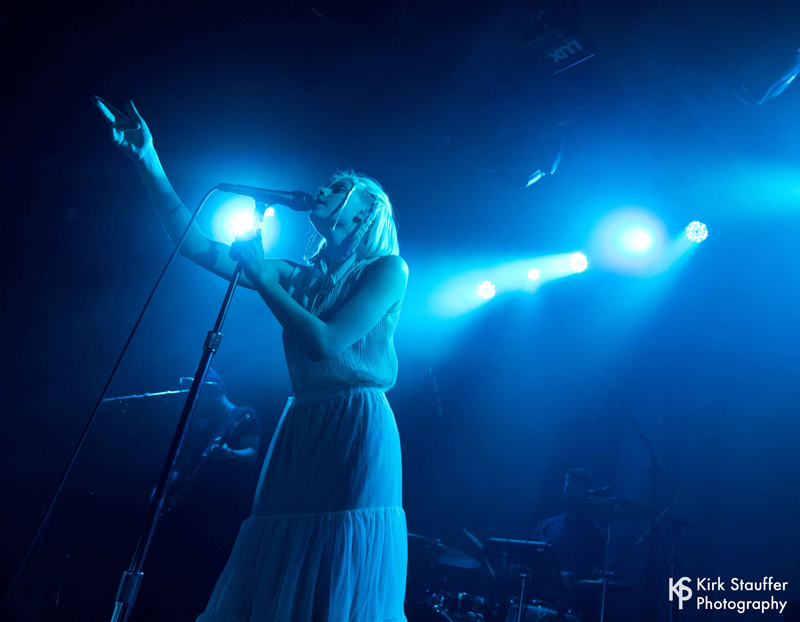 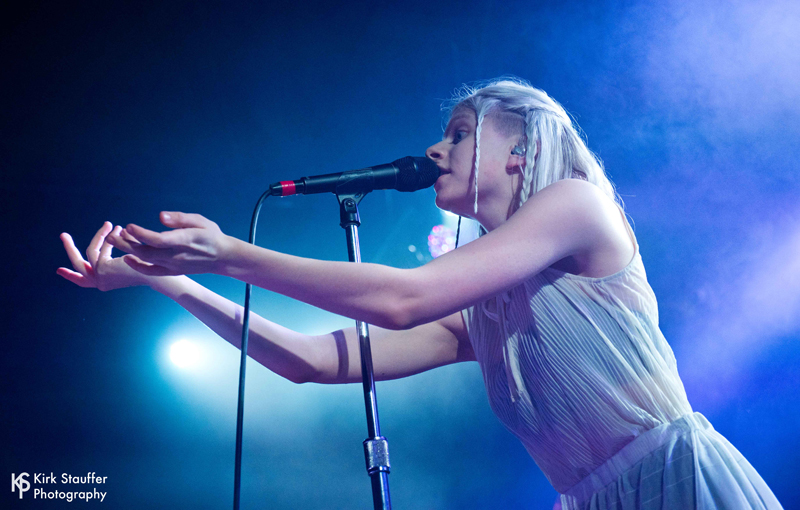 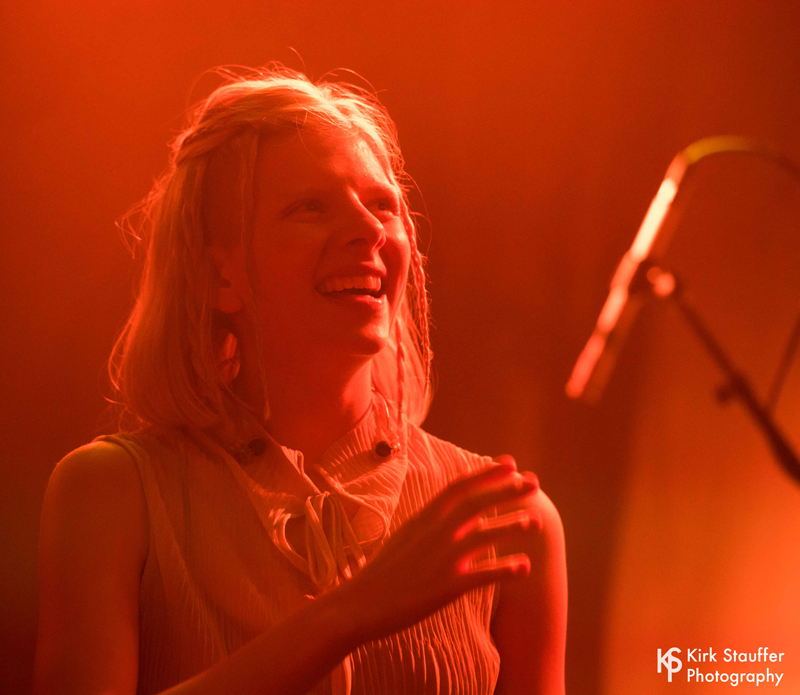 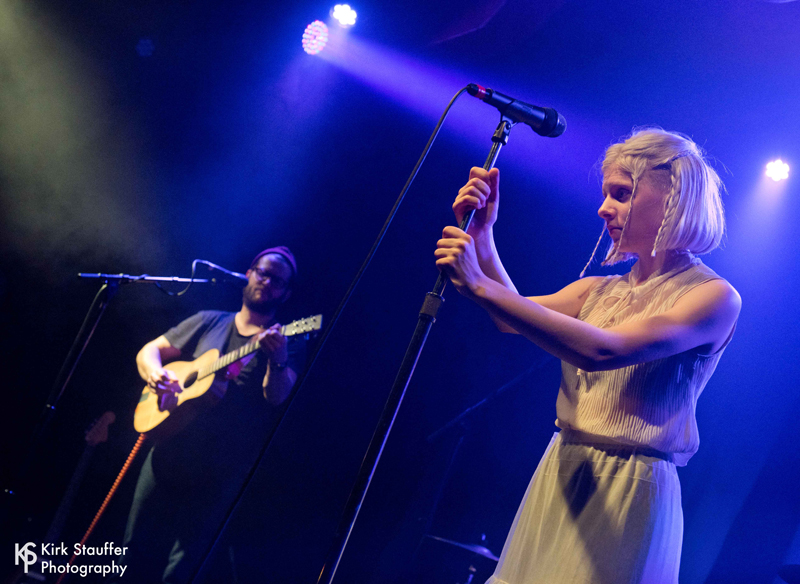